Yerba Mate is a natural resource that has been used for centuries for hundreds if not thousands of reasons. It is a shrub that is native to Argentina, Brazil, Paraguay, and Uruguay. Its first known users were in South America, the Guaraní natives who later introduced it to the outside world where its natural vitamin and mineral uses first became known and used for their purported purposes.  Its uses continue to grow today and are growing.

The Yerba Mate (aka Mate) stimulates the production of urine and facilitates the elimination of the urine and feces. This elimination of toxic substances cleanses the system and while also removing and infection causing agents. Mate also creates a false positive to the stomach indicating that you have already eaten and are full. It takes away your cravings in between meals. While drinking mate you can burn more stored fat as fuel and increase your weight loss. The secret in all this is the result of feeling full, or weight loss efforts of Yerba Mate is attributed to better fat oxidation or reducing of gastric voiding and always feeling satisfied. You get fewer calories, more nutrients, and vitamins while also speeding up your metabolism. The process continues with a more increased level of fat burning as time goes on and your body uses more of the stored fat. 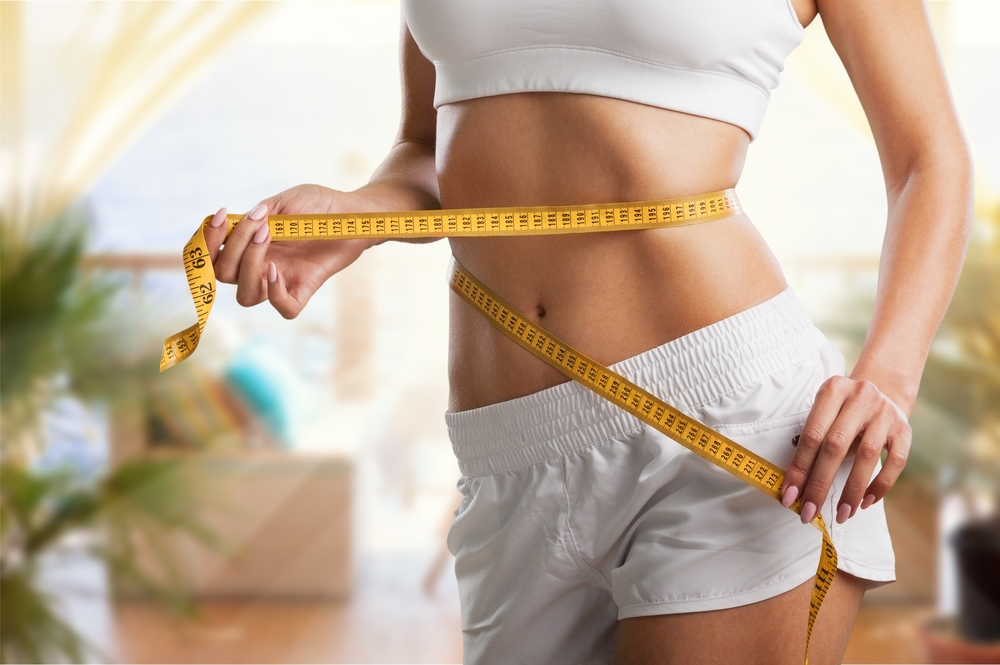 All Yerba Mate has saponins that are helpful in dropping the bad cholesterol that is in the bloodstream. Antioxidants and amino acids assist fat and cholesterol to move more efficiently throughout the bloodstream. This decreases the chances that they will stick to the walls and create plaque. According to several studies done over the years, Mate is said to be effective in averting cytotoxicity linked with blood flow restraint heart disorders such a stroke, heart attack and the likes thereof. 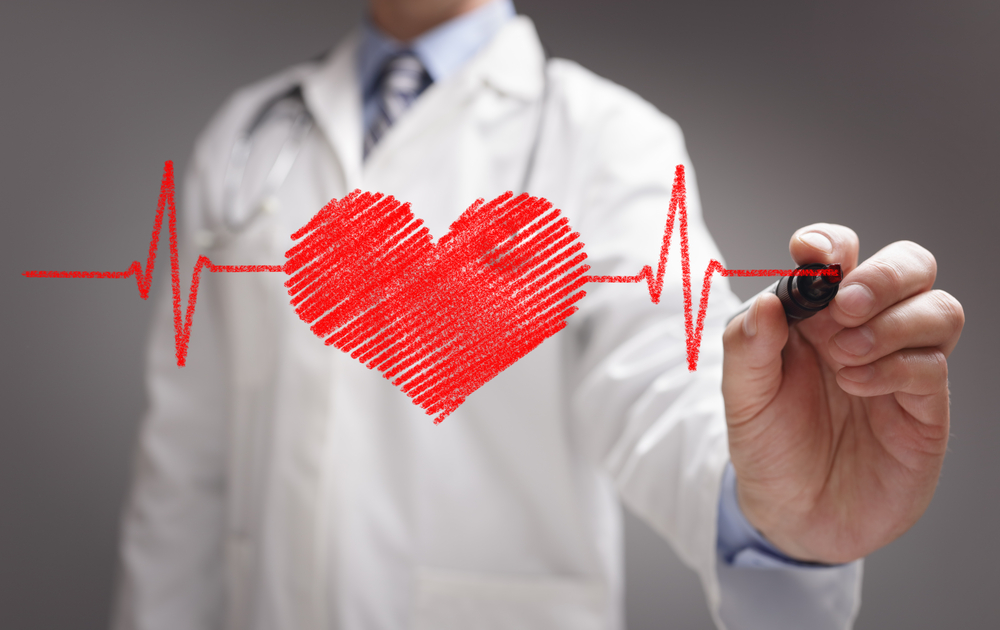 Yerba Mate helps to keep the colon clean by stimulating the increased production of bile and gastric acids. This process allows efficient bowel movements and reduces harmful bacteria in the stomach, colon, and overall digestive tract. The compound xanthine encourages muscle relaxation helping with constipation, bloating, cramping and more. E.coli is naturally found in the colon of all people. A properly running digestive system is key to keeping bacteria such as this under control. 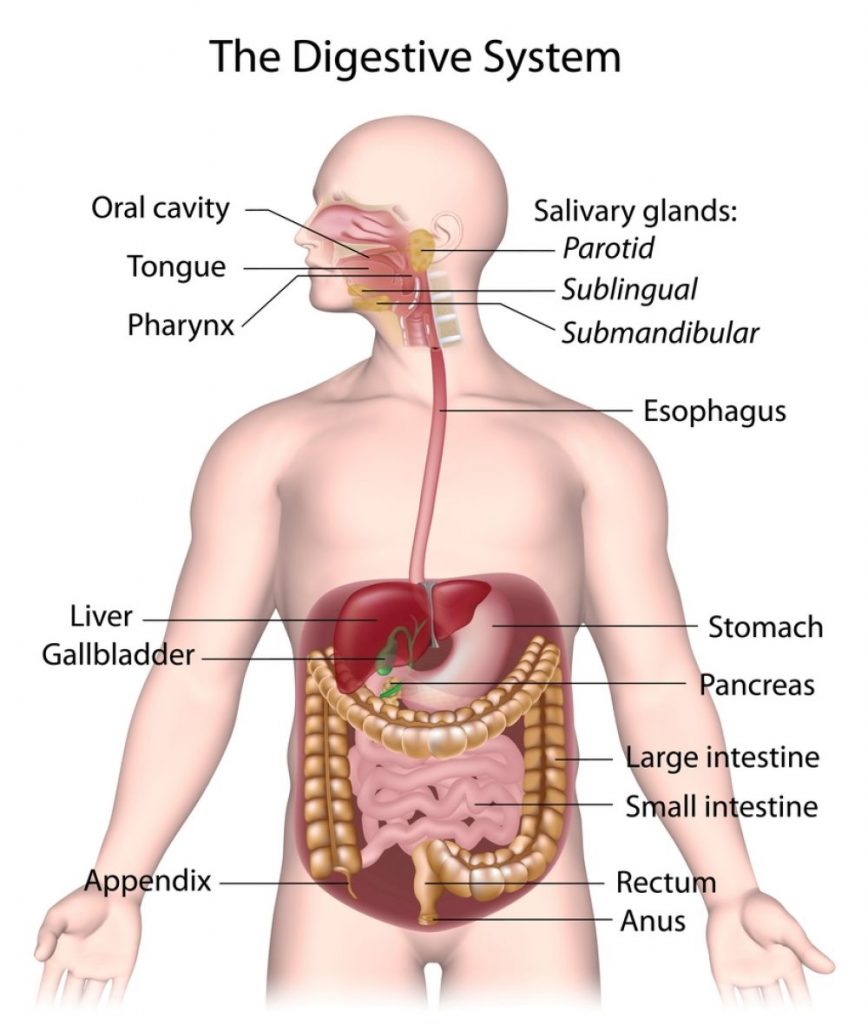 Yerba Mate contains enough vitamins, mineral and other nutrients to virtually sustain human life. It contains twenty-four vitamins and minerals, fifteen amino acids, and an ample amount of antioxidants. Mate contains vitamin C, B1, B2, B3 and 5, E, and carotenes. The B-Complexes help in the discharge of energy and food for the body. Minerals include zinc, chromium, potassium, potassium, copper, aluminum, iron, manganese, and nickel. Potassium is essential for the heart. Its greatest sources of nutrients are polyphenol, xanthines, caffeoyl, derivatives, and saponins. These benefits were not discovered or uncovered until Yerba Meta made its way across the world or out of its respective native area. 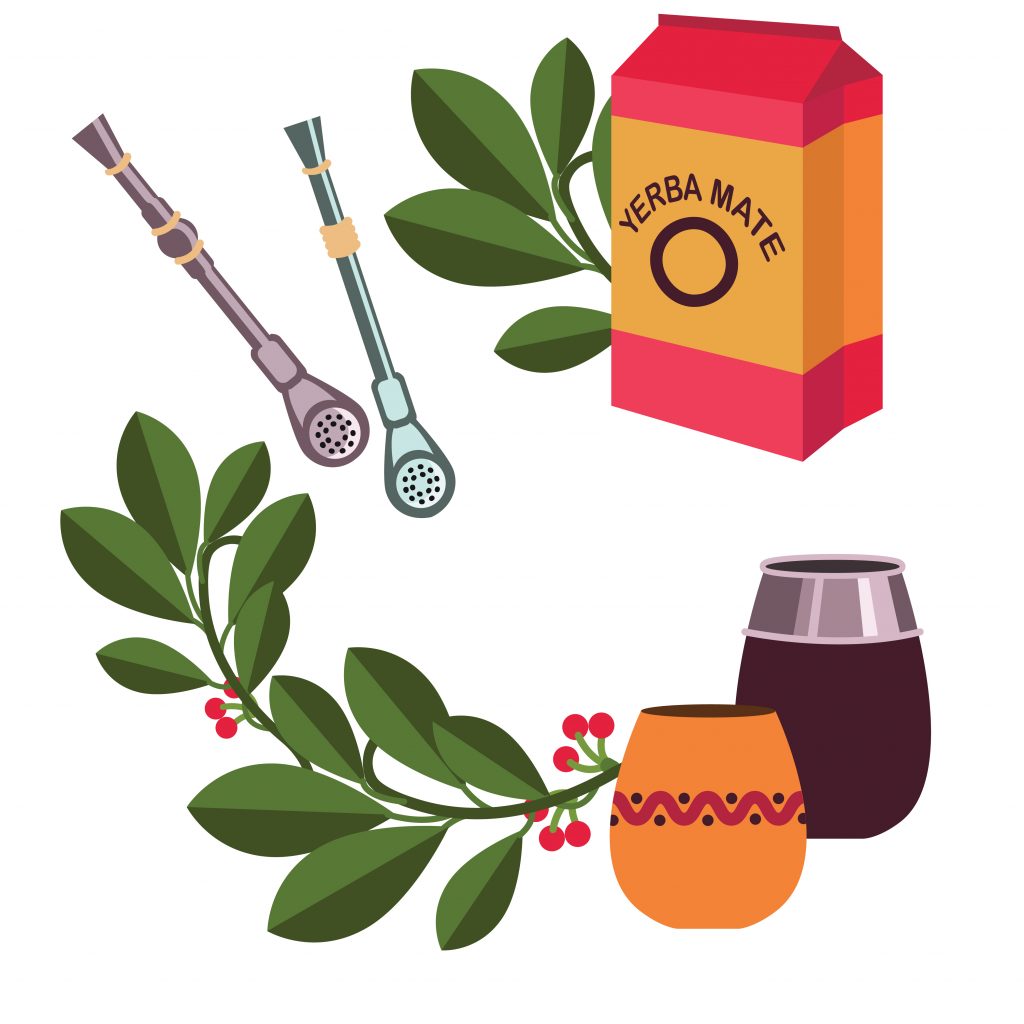 When the chlorogenic acid and caffeoyl (polyphenols) act as antioxidants, the body is protected against the oxidation by free radicals. This process is what is known to cause premature aging and diseases of the body. The Yerba Mate is known throughout history to slow down the process of premature aging while also cleansing the blood. 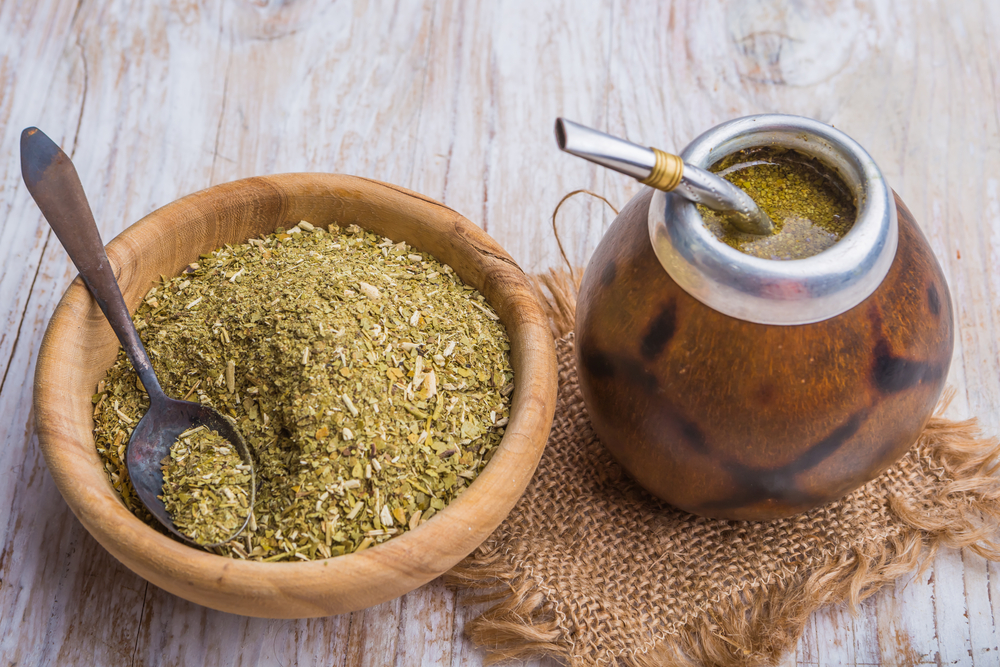 Yerba Mate has been used primarily used by males for centuries as an enhancement for the libido. Known to be an aphrodisiac, its effects were widely accepted by their community and are still practiced today. Purportedly, the rich vitamin and mineral content is also beneficial in improving fertility, hormonal imbalances, as well as reproductive health issues. 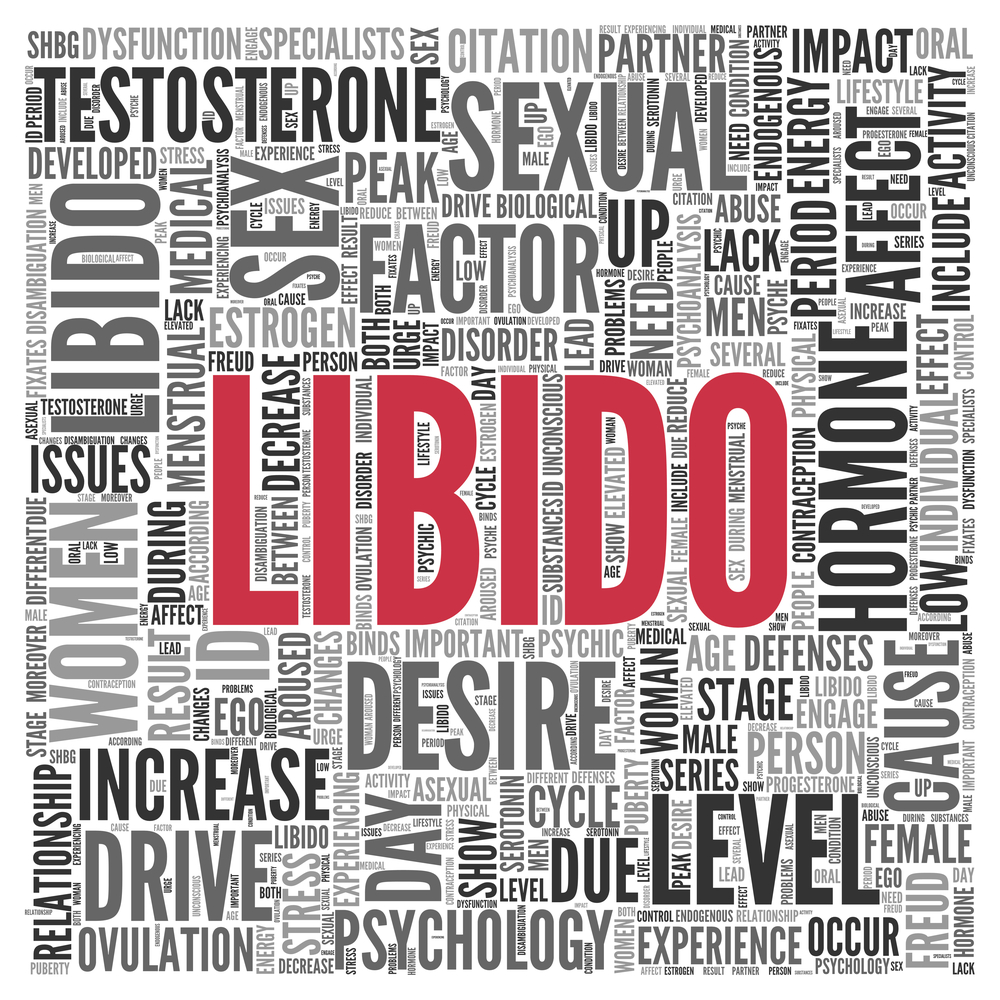 Yerba Mate has the vitamin and mineral content to surpass today’s energy drinks. It is known to be a natural source of energy that is as motivating to the body knowledgeably as it is physically. Yerba Mate can also stimulate the central nervous system and support your ability to focus on the tasks at hand. It reduces the stress and calms your emotions in stressful situations. Yerba Mate is similar to coffee, tea, and chocolate but acts more strongly without the jitters. It is known to increase your metabolism and increase your energy, thereby burning fat in the process. Finally, Yerba Mate increases and promotes your brains mental activity and provides an increased an active awareness of activities, social presence and response to the above-stipulated undertakings as well as others. 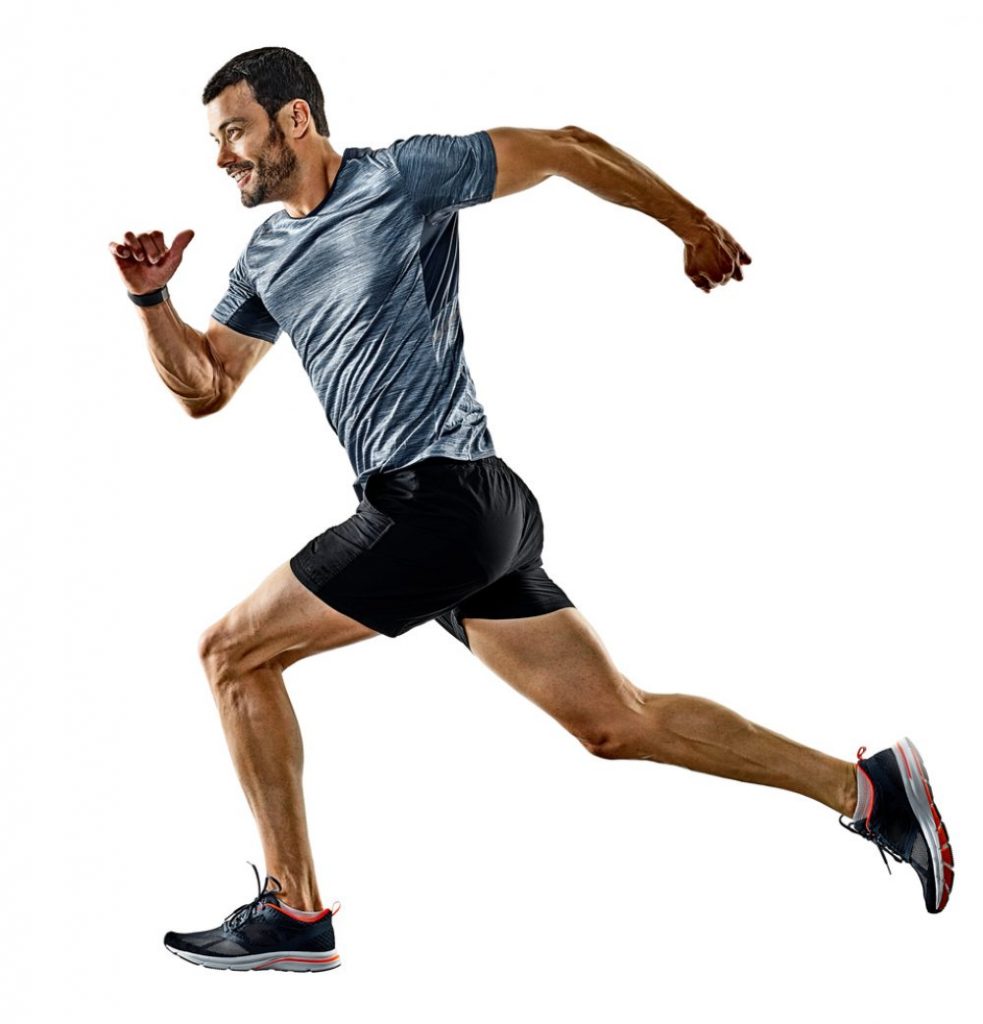 Since its introduction to the outside world, Yerba Mate has been considered a brain booster. Its known active ingredients are considered to improve your memory, attention, and ability to focus on tasks, activities and social situations as well as other known affairs that may arise in daily routines. It is also considered to prevent plaque deposits in the brain that potentially convert the effects of Alzheimer’s disease as well as dementia. 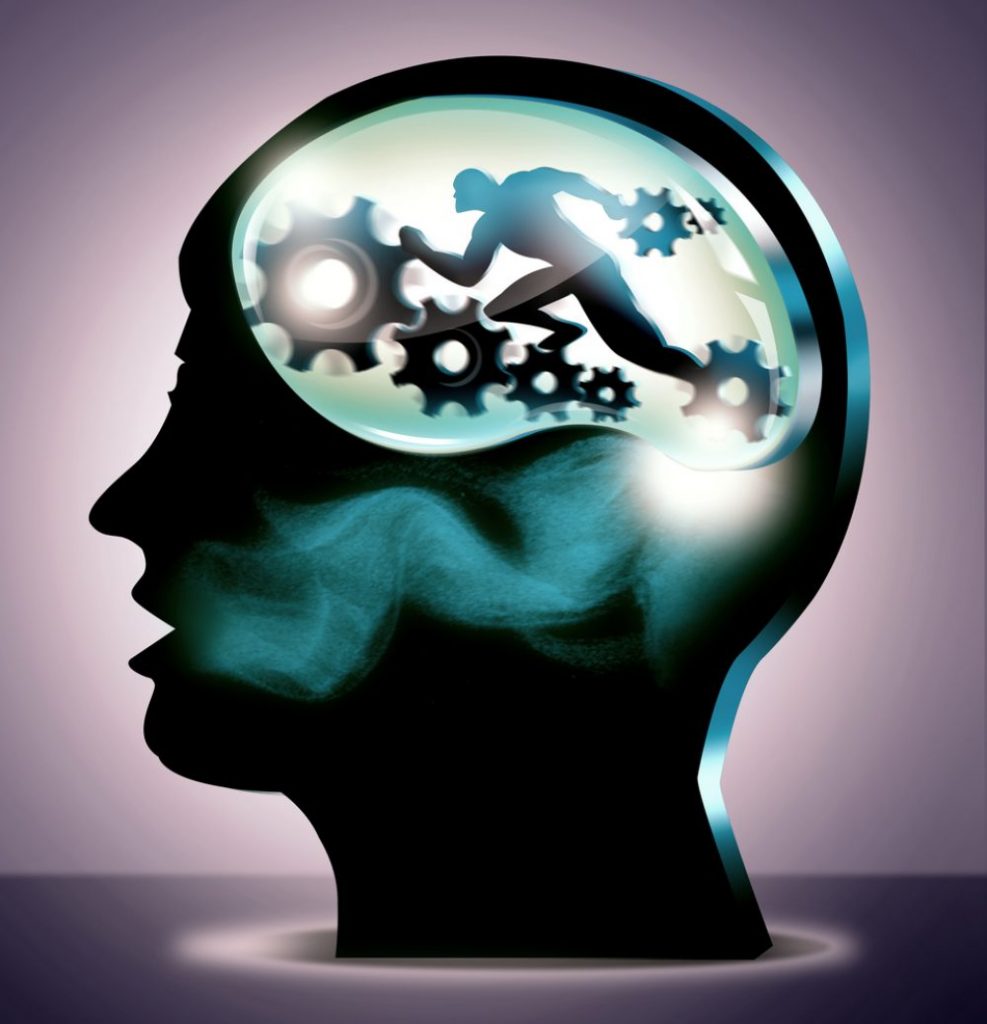 Yerba Mate has been used as a medicine for centuries and long before its introduction to the outside world. It is known to be an aid for intestinal problems, as well as an overall tonic and digestive aid. With its known properties for relieving constipation and encouraging the process of elimination of urine and waste it’s a resource for weight loss, constipation as well as an aid in cleansing the body of toxic substances. Mate is a natural restorative elixir of strength and energy. 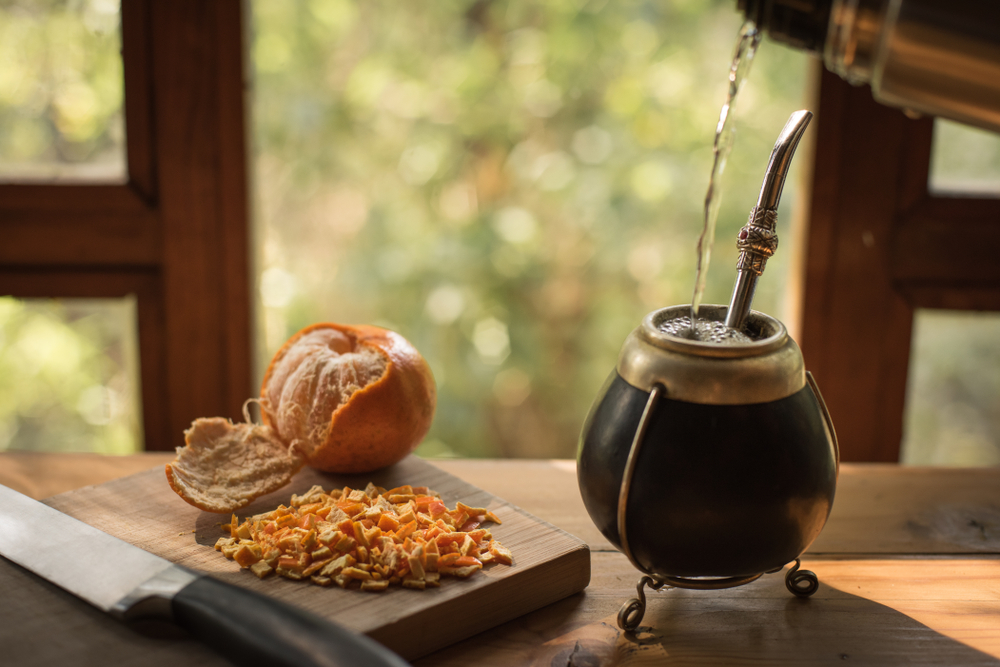 Prevention and Detection of Cancer

In individuals with colorectal cancer, it is often not caught until the later stages. According to several studies, drinking Yerba Mate tea can kill off the development of the colon cancer cells before this type of cancer can develop into a late stage. It is believed that the prevention or killing of the cancer cells comes from the yerba mate benefits that induce apoptosis and result in the self-destruction of the cancer cells because the DNA has been damaged. 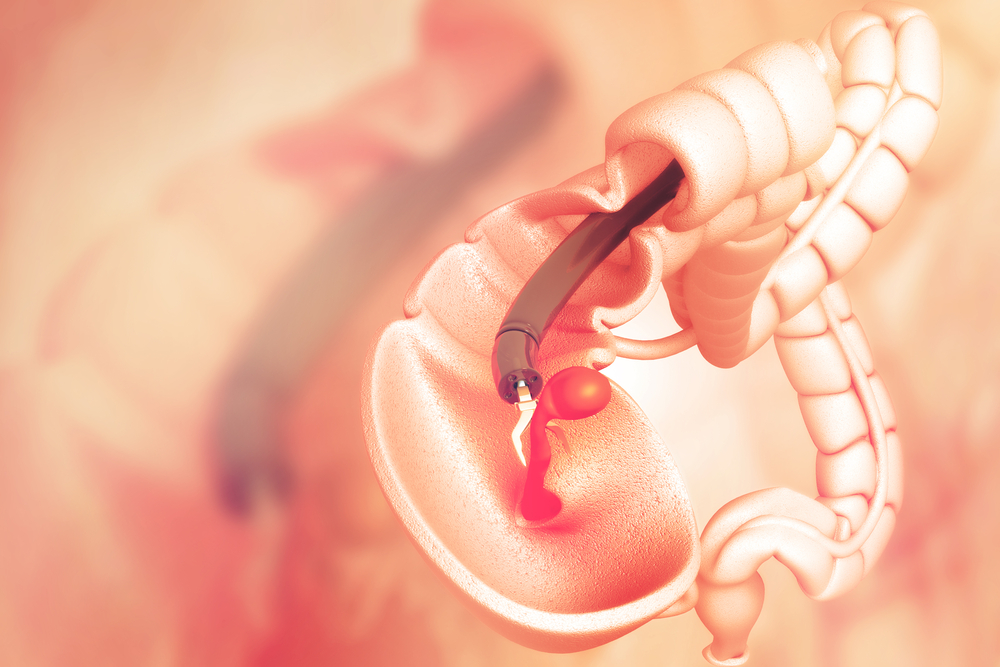