The Incredible Health Benefits of Soursop

One of the most attractive things about the soursop tree, which has a scientific name of Annona muricata, is that people love the taste of its fruit. Most people have described this as a citrus taste that is close to a combination of strawberry and pineapple. Soursop is very popular as a garden fruit in Mexico, the Caribbean, parts of South America, Southeast Asia, parts of Africa and in Florida. Many people eat it as a fruit, but they also use the pulp and fiber for drinks, desserts, and candy. Here are some additional health benefits of soursop.

In some places where soursop is popular, people are prone to parasitic infections. These places tend to be rural or undeveloped. In developed areas, parasitic infections can happen in travelers and immigrants with weakened immune systems. In the United States, common parasitic conditions include pinworms, the protozoa that create the sexually transmitted disease trichomoniasis, toxoplasmosis, usually caused by contact with cat feces or contaminated food, and gastrointestinal infections like giardiasis and cryptosporidiosis. Typically, the treatment for parasitic infections involves soursop tea. You can brew the tea using the leaves of soursop. Add two whole leaves to water and let them simmer for at least 10 minutes. Remove the leaves from the brew before serving. The short brewing time gives you enough flavor and soursop concentration to cleanse your gut and restore your gastrointestinal system to optimal function. 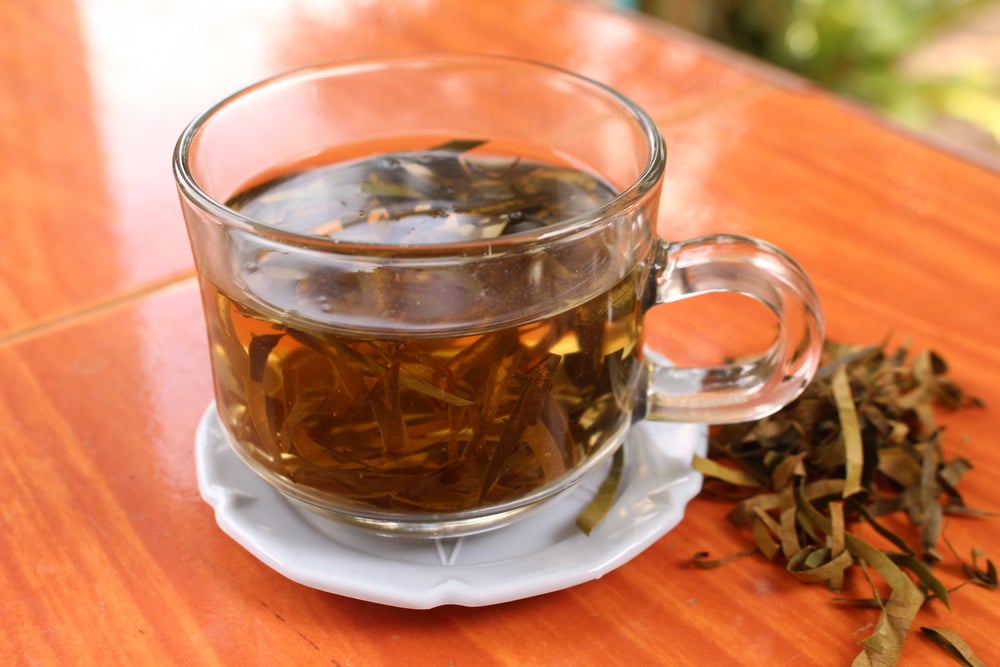