Before going vegan, many people don't hesitate to indulge in the wonders of the ice cream world. However, when you go vegan, you must give up regular ice cream because of the dairy. Even when eating something as delicious as ice cream, we have to keep our priorities straight. However, you do not have to give up all ice cream. If you have been paying attention, we have mentioned only regular ice cream. In recent years, there has been a rising number of simply brilliant vegan ice cream brands. One by one, these companies have chosen to bestow magical flavors upon us.

We would say that the name tells everything, but their story is more complex than that. So Delicious is one of the most popular and widely renowned vegan ice cream makers. They're so well known, it's almost impossible not to find them in grocery stores. Over the years, they've established quite a following. Their ice cream can be one of four types – cashew, almond, coconut or soy based. Each has its own distinct group of flavors – 33 in total! If you want to experiment a little, don't worry! Ice cream bars and ice cream sandwiches are on the menu too. Plus, the bucket design is simply irresistible. 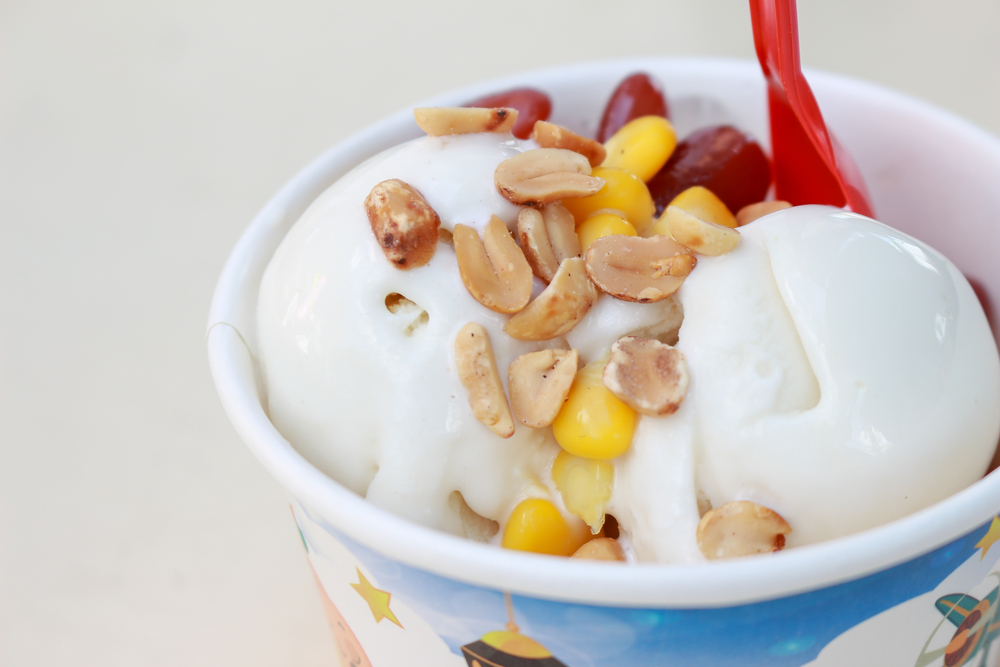 One of the best things about making this list is the plethora of pleasant surprises. We've seen many dairy-based companies expanding their influence on the vegan market. In order to grasp the importance of this, take Häagen-Dazs as an example. They're massively popular but made a great decision to widen their choice. Unlike non-dairy-only brands, Häagen-Dazs doesn't offer too many flavors. Honestly, we don't care. The four they have are simply mouth-watering. These are Chocolate salted fudge truffle, coconut caramel, mocha chocolate cookie and peanut butter chocolate fudge. Pick your weapon and indulge! 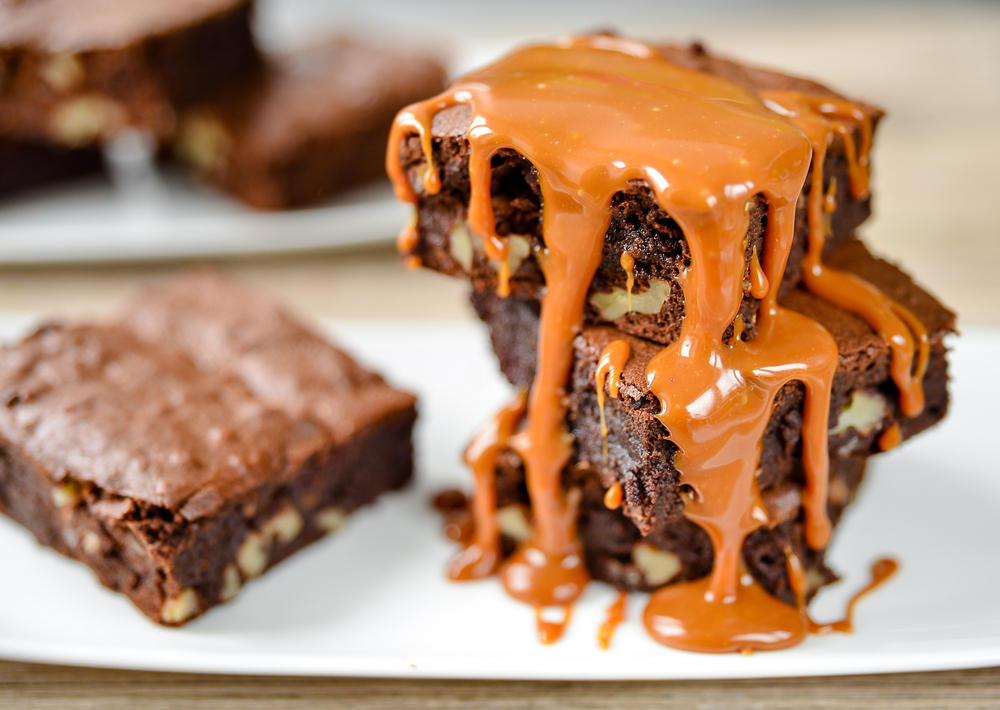 It's no surprise that Ben and Jerry's now offer vegan options, too. What is a surprise is that it took them this long. They've been widely renowned as the undisputed overlords of the dairy ice cream world. Now, they've taken their talents to the vegan realm. Expect them to claim a title here as well. In the meantime, you don't have to miss out on their classic flavors any longer! The ones they offer are traditional: Chunky Monkey, Cherry Garcia, Chocolate Fudge Brownie, Peanut Butter and Cookies, Coffee Caramel Fudge, Caramel Almond Brittle, and Coconut Seven Layer Bar. 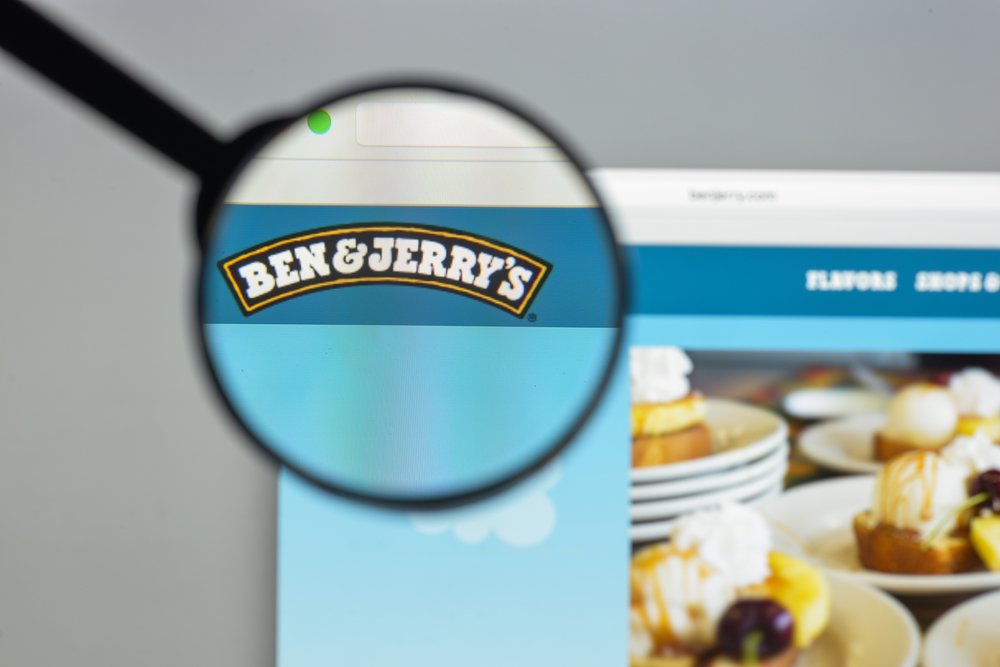 Tofutti have been the pillar of the vegan ice cream scene for decades. At first, they started only offering ice cream, but as time passed, it was time for a change. They've expanded their offer to include other vegan frozen treats. If you want to indulge fully, you should try their ice cream sandwiches. Instead of branching out flavors, Tofutti has decided to keep it simple. Their tremendous trio of vanilla, vanilla almond bar and chocolate is one of the best items that they offer. Each of these flavors possesses a unique trait that you have to try. 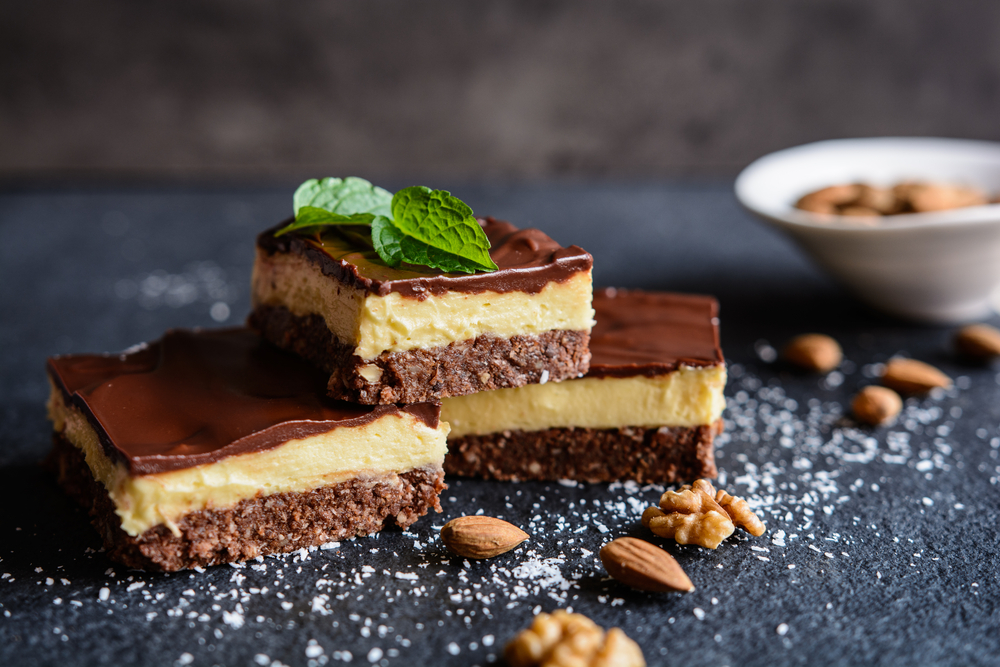 Trader Joe's has always been one of the most famous vegan food manufacturers. Throughout the years, they've blessed us with amazing treats and delicious delights. Within this tradition, they decided that something was missing. The missing link was ice cream, of course! Quickly, they've begun producing top class ice cream products. It's perhaps the creamiest choice on the entire list. It's based on soy milk and gives you two classic, but unforgettable flavors. Vanilla and cherry chocolate chip have both been amazing staples of their offer. If you try them, your sensitive palate will be grateful. 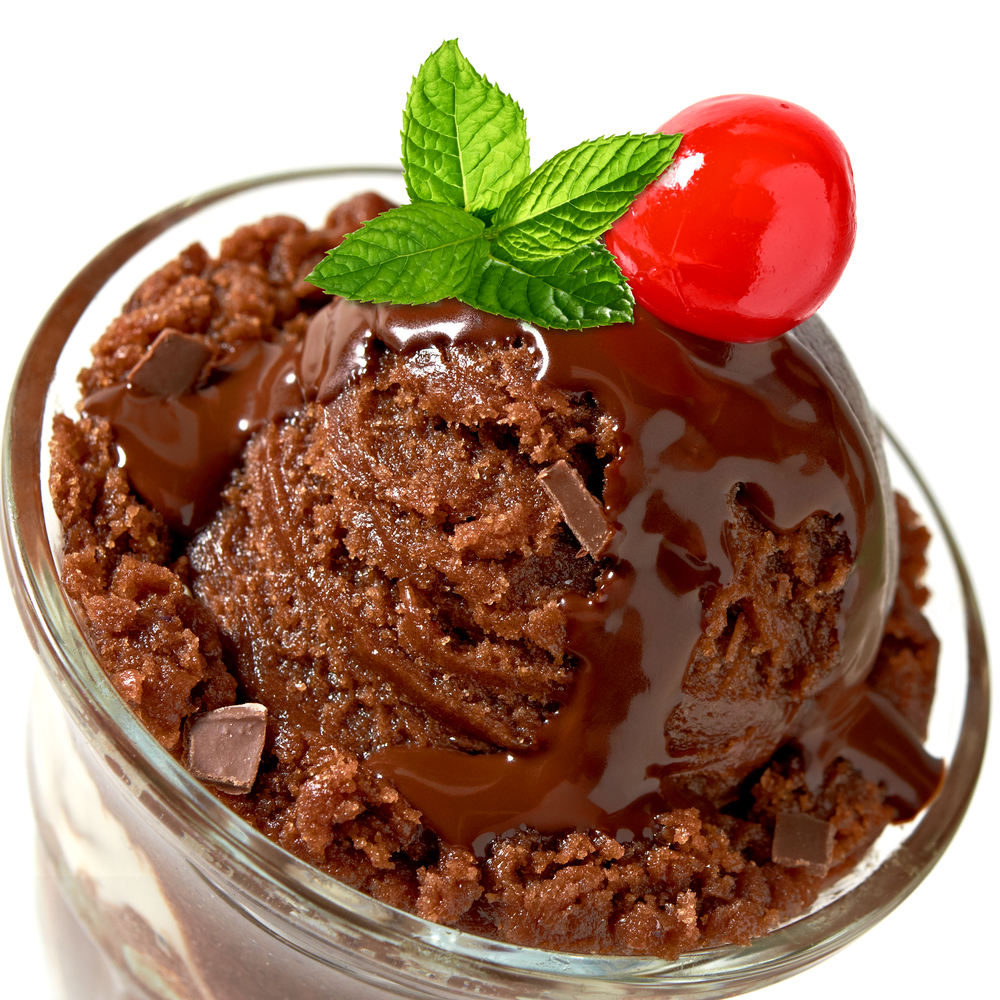 The more "regular" ice cream companies venture into the dairy-free realm, the better. It's a shame when a company has quality standards, but no regard for ethics whatsoever. Seeking Breyer's breach the vegan market was the delightful sight to witness. They haven't only been intent on releasing regular ice cream, though. More treats like ice cream bars or ice cream sandwiches are on their way soon. When it comes to the ice cream, the two flavors are both creamy and solid – peanut butter and cookies and cream. We, however, demand a vanilla soon! We're not complaining, not at all. 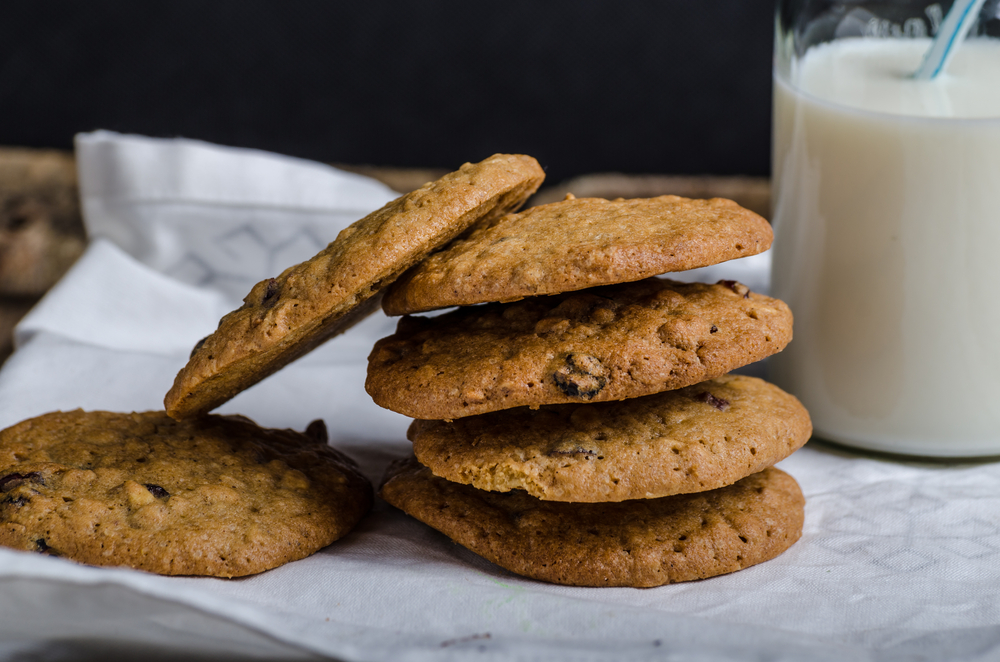 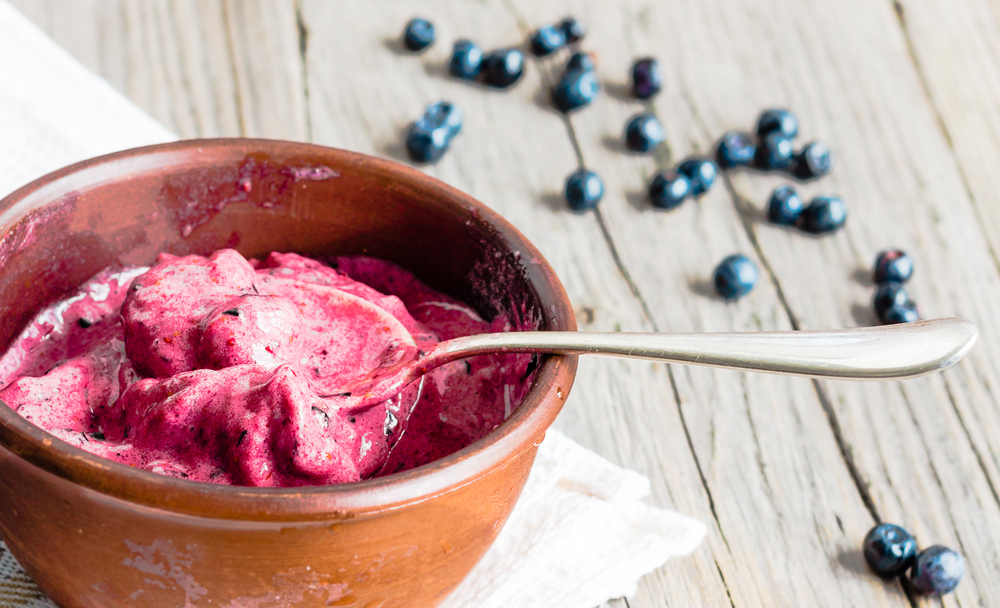 When it comes to prestige, there is no more prestigious ice cream brand than Steve's. They've racked up numerous awards, and we feel like they're indeed one of the best ice creams out there. A unique taste is their trademark. One side of us wishes that they've released their secret recipe and the other wishes it remained a secret. They've broken many barriers when it comes to flavors. You have a lot to choose from: cold brewed cinnamon coffee, speculoos cookie butter, chocolate salty caramel, mint cacao chip, chocolate chip cookie dough, and burnt sugar vanilla. The choice is yours. 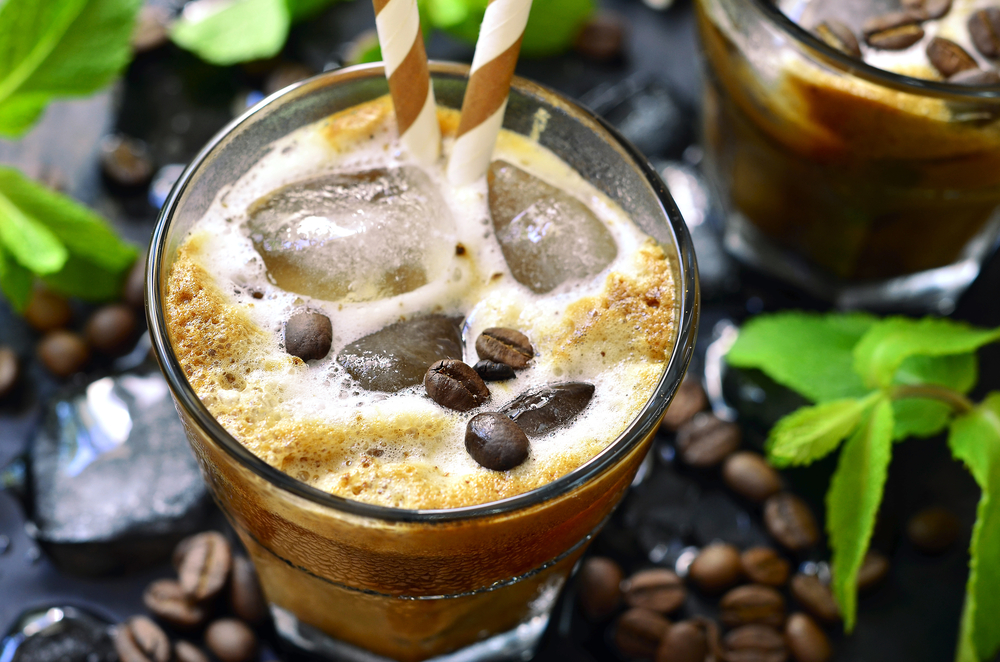 Their clever name combines the Spanish word for nothing and the sound a cow makes. This family-owned company focuses on making coconut milk ice cream. Many manufacturers tend to favor soy milk, so this is a pleasant surprise. Throughout the years, they've decided to manufacture more and more flavors. An entire series of flavors literally screams fun. Look at some of these: Himalayan salted caramel, The rockiest roadmaple pecan, Vanilla and The snickerdoodle dough. As fun as their names are, the actual taste is even more mesmerizing. 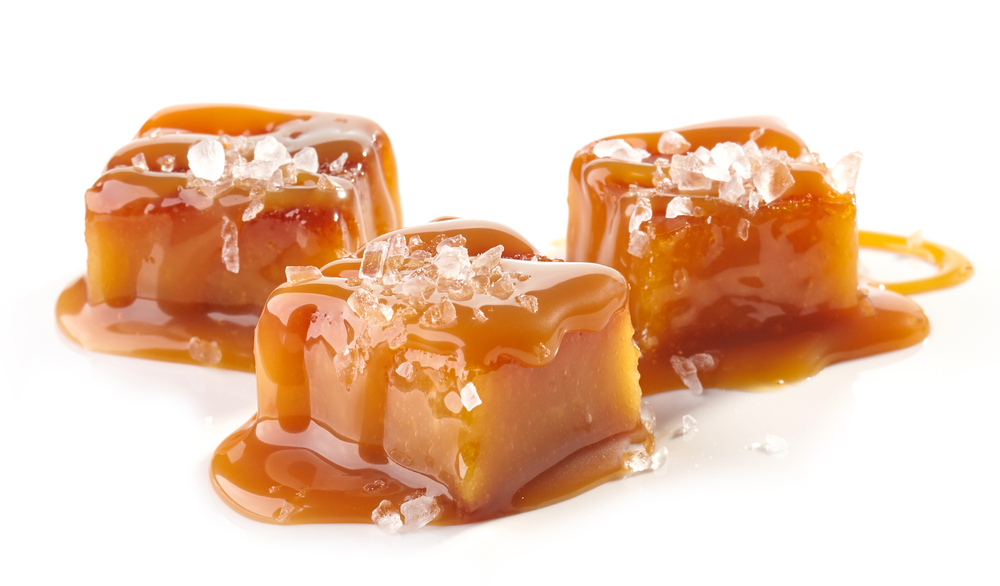 Who says that ice creams can't be healthy and delicious at the same time? Frankie and Joy's ice cream proved them wrong! This is an amazing and breathtaking mix of natural ingredients. It comes with ten flavors that are all made of plants. Such a unique texture it will leave your taste buds speechless. So, you can meet your craving. When it comes to chocolate, we all have a little kid inside of us. All kinds of chocolate flavors mixed with caramels, mint, cocoa, cherry or vanilla are a real paradise. Left with a plethora of choices, we will surely enjoy the experimenting process. 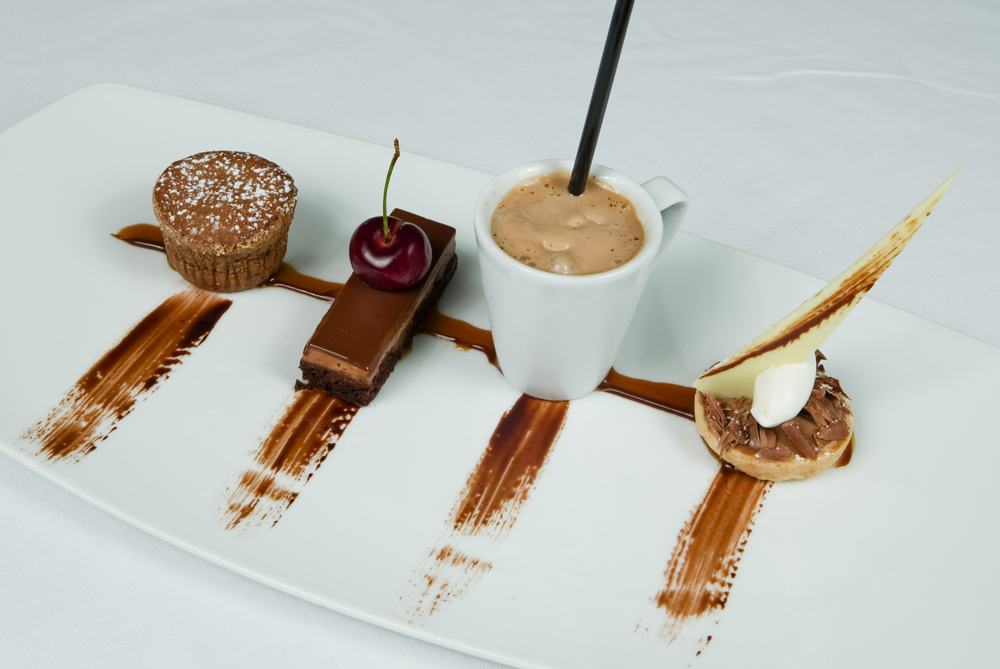