Use of salt as a preservative and flavor enhancer stretches back to prehistoric times. Until very recently, salt wasn't a staple in many homes. Produced from evaporated sea water; salt was only common near oceans and inland seas. In fact, it was so precious that Roman Legionnaires were paid their wages in salt. Although sea salt and processed salt have a similar nutritional profile, there are health benefits to selecting sea salt or Pink Himalayan Salt over the shaker on your table. A true, unprocessed salt can actually support your body in many different ways and can be a great health enhancer.

1. What is Pink Himalayan Salt?

Despite its appearance - similar to sea salt in small, jagged pebbles - Pink Himalayan salt is actually mined salt, from the foothills of the Himalayan Mountains in the Punjab region of Pakistan. It's believed to be the healthiest of all types of salt and is one of the purest available. The unique salmon-colored hue of Pink Himalayan salt is due to the amounts of trace elements (impurities) found within it. Many of these are minerals valuable to your body's functions, including manganese, phosphorus, potassium, and iron. The presence of these minerals gives Pink Himalayan salt its distinctive metallic taste. 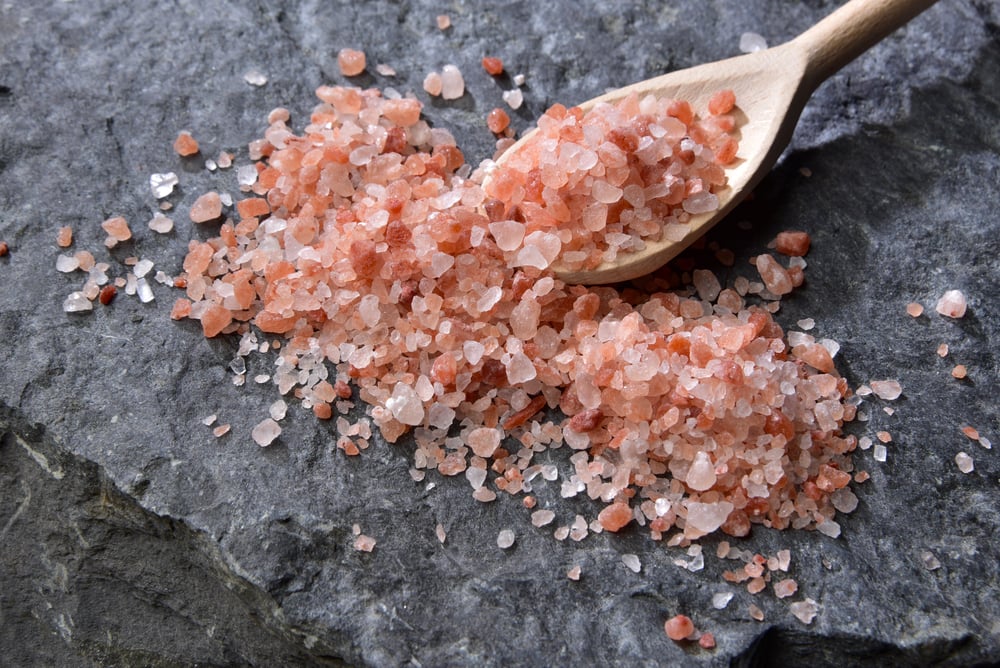