How Spirulina Affects the Health

Nutritionists and dieticians use the word "superfood" a little bit too much these days. It is actually a bit of a marketing trick. Whenever something healthy needs an introduction, we use the term superfood. While we are skeptical when it comes to the overuse of this term, spirulina is one exception. What is Spirulina, you ask? Well, it is a natural algae powder that is high in protein and antioxidants. It is harvested from special sterile pools, thus ensuring that no bacteria may interfere with this healthy algae product. It is getting increasingly popular because it's easy to grow.

It is the Single Most Nutritious Food on the Planet

Because it is so concentrated, research shows that you only need to eat 2 to 3 grams per day to receive benefit. It's perhaps the most nutritious food in existence, gram-for-gram. Most nutritional value of food depends on the amount you eat, but that's not the case with this healthy algae. Any amount over a spoonful contains all the essential amino acids, iron, copper, protein, and vitamins B1, B2 and B3. Because it's almost entirely made of protein, you can mix spirulina with any meal or just eat it between meals. 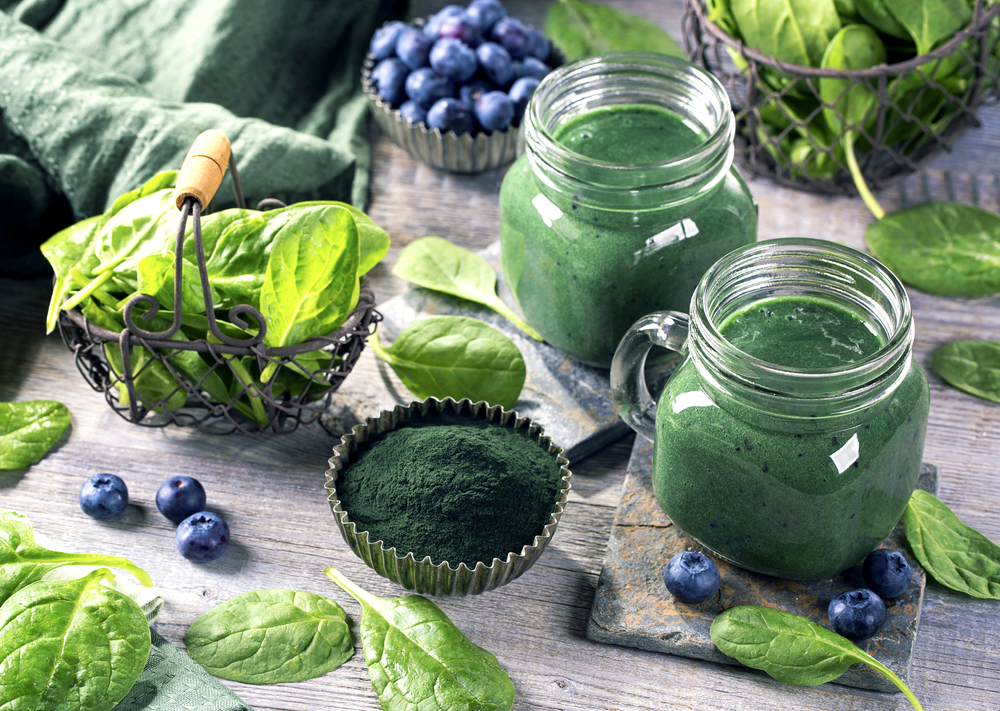 We need antioxidants for many reasons. Perhaps the most important of these reasons are protection against oxidative damage. This type of damage to the DNA chain may cause chronic inflammation. This initiates the beginning of most cancers and dangerous diseases. When it comes to antioxidants, there is no better source of them than spirulina.  The main antioxidant contained in these algae is phycocyanin. It's one of the strongest and most unique antioxidants in existence. It completely inhibits the production of inflammatory signaling molecules. Aside from that, it also suppresses any type of inflammation or infection. It can be a great way to stay cancer free and keep your health in perfect condition. 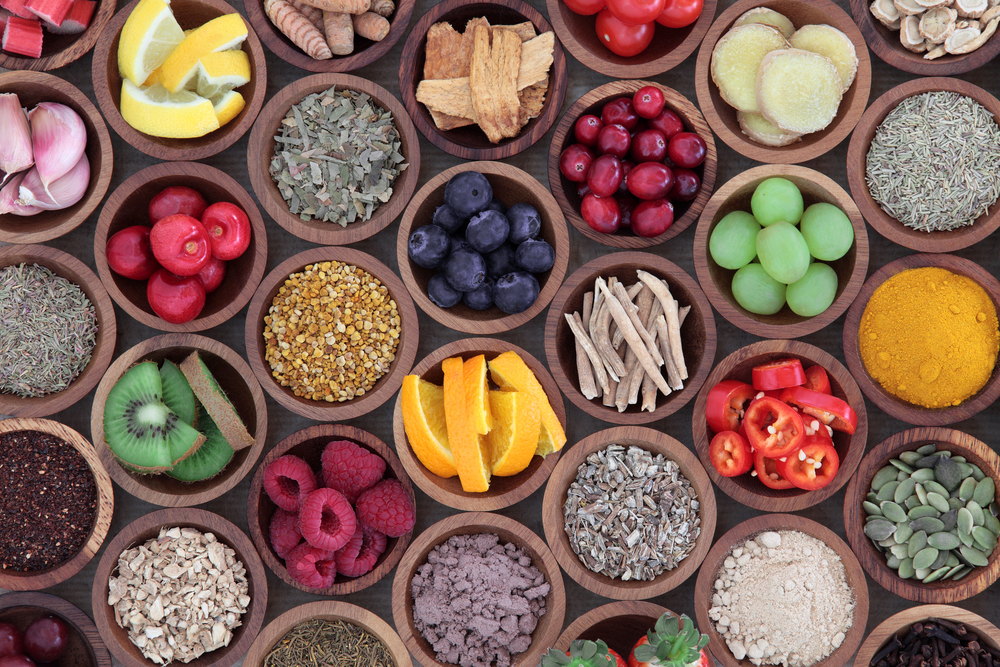 Heart disease is the world's biggest killer. It takes many lives on a daily basis, mostly due to an unhealthy diet and lifestyle. Spirulina has shown to be a great aid in reducing the most significant risk factors for heart disease, LDL cholesterol, and Triglycerides. People with diabetes can also enjoy these algae and the benefits that go along with it, although they may need 4-8 grams of spirulina per day to see the same benefits as healthy individuals. 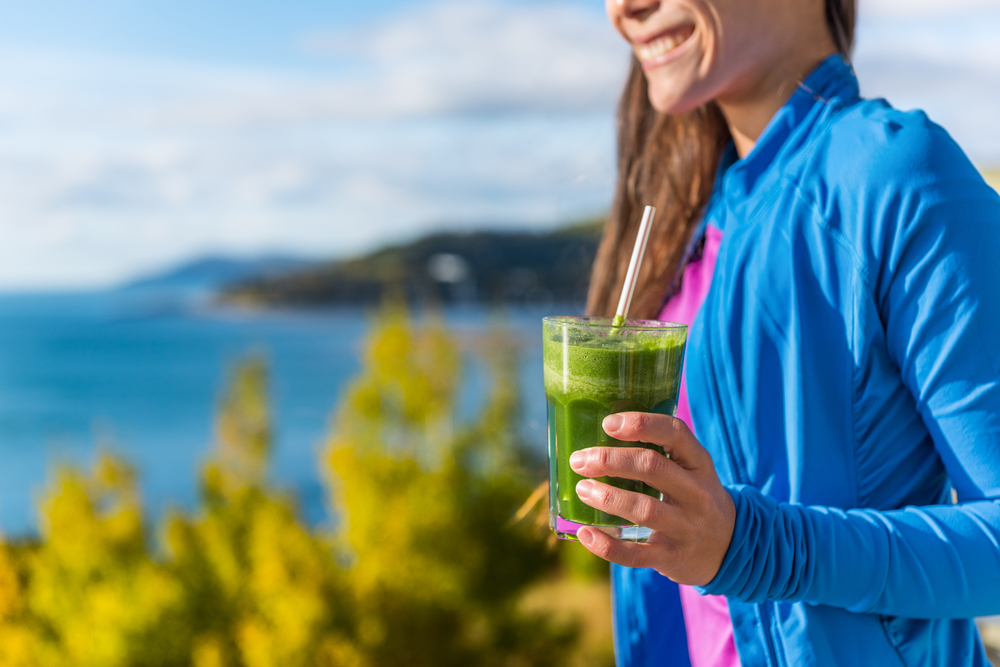 Many serious diseases in the body begin as a result of oxidative damage. This process is very dangerous, especially when it comes to fat molecules. This process is known as lipid peroxidation. During the process, the molecules of bad cholesterol become oxidized. This may in turn damage the organism in numerous ways. Spirulina is the right food to prevent lipid peroxidation. After many studies on both humans and animals, it is evident that this benefit is the real deal. 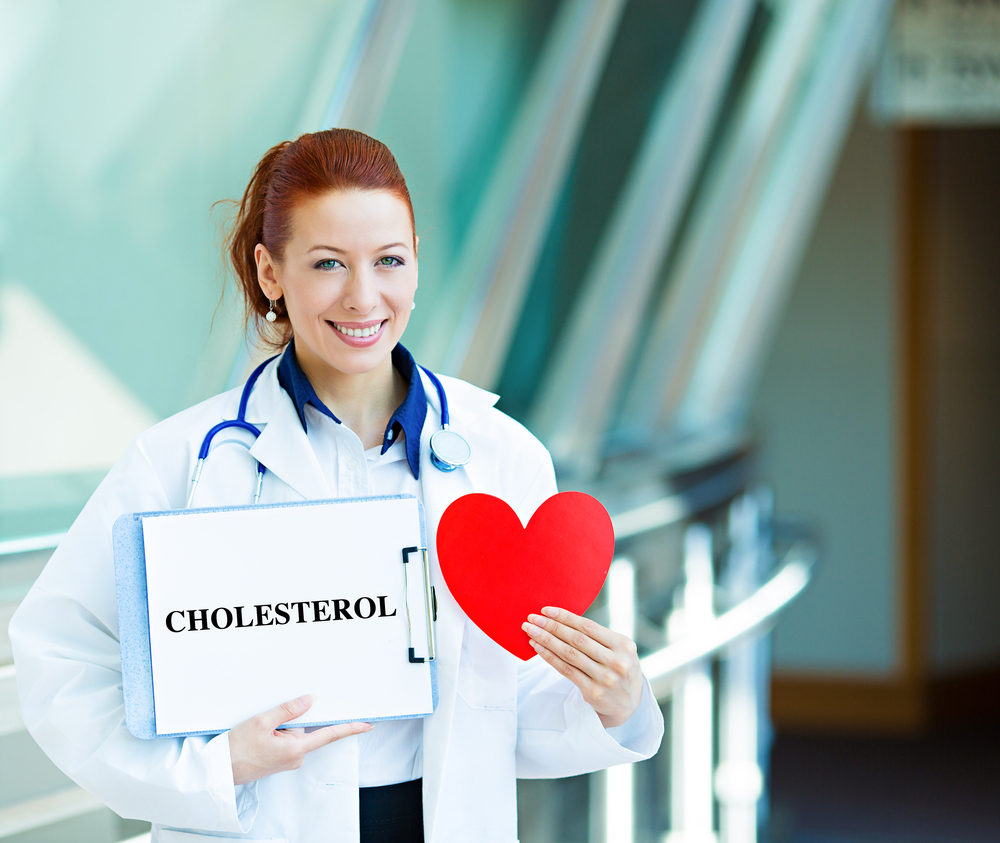 There was a study conducted in India on 87 people with various forms of oral cancer and tumors. They were all given only one gram of spirulina per day, for a whole year. Despite the small doses, 45% of people from the group experienced a reduction in the size of the tumor.  To test the plausibility of this claim, all 87 people stopped taking spirulina, and some lesions in the mouth returned. Spirulina has also shown promise in many forms of internal tumors. 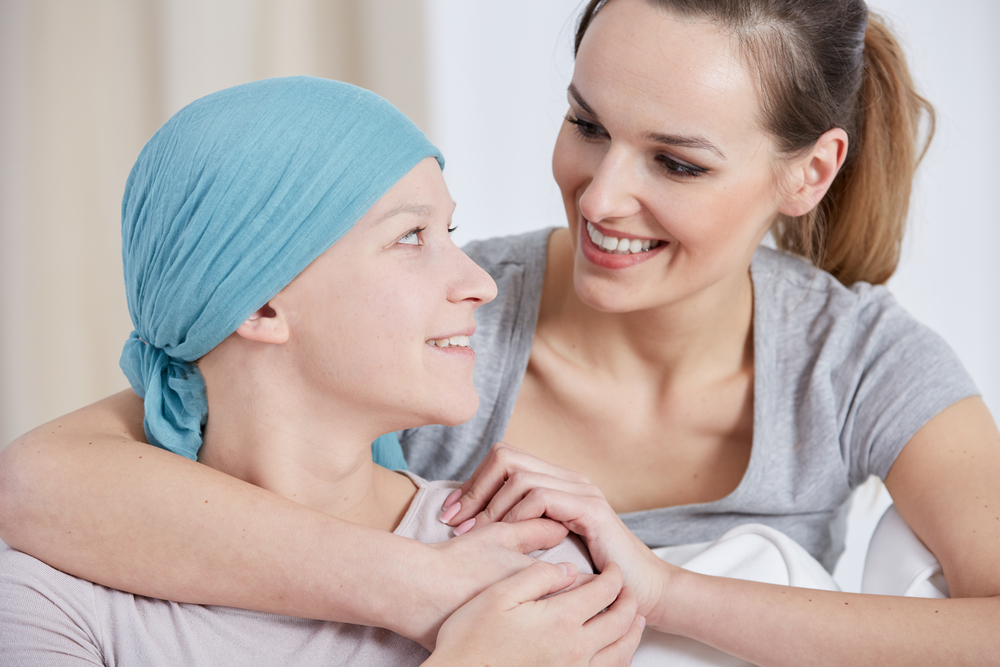 High blood pressure, or hypertension, is known as the "silent killer." So many factors may contribute to it, and you may not notice it's there until it's far too late. Chronic kidney disease, heart attacks, strokes, and other occurrences are connected to it.  The amount of spirulina you have to take to fix your blood pressure varies according to severity. For some people, a gram is enough, while in extreme cases five grams per day is barely enough. Consult your doctor before making any dietary changes. 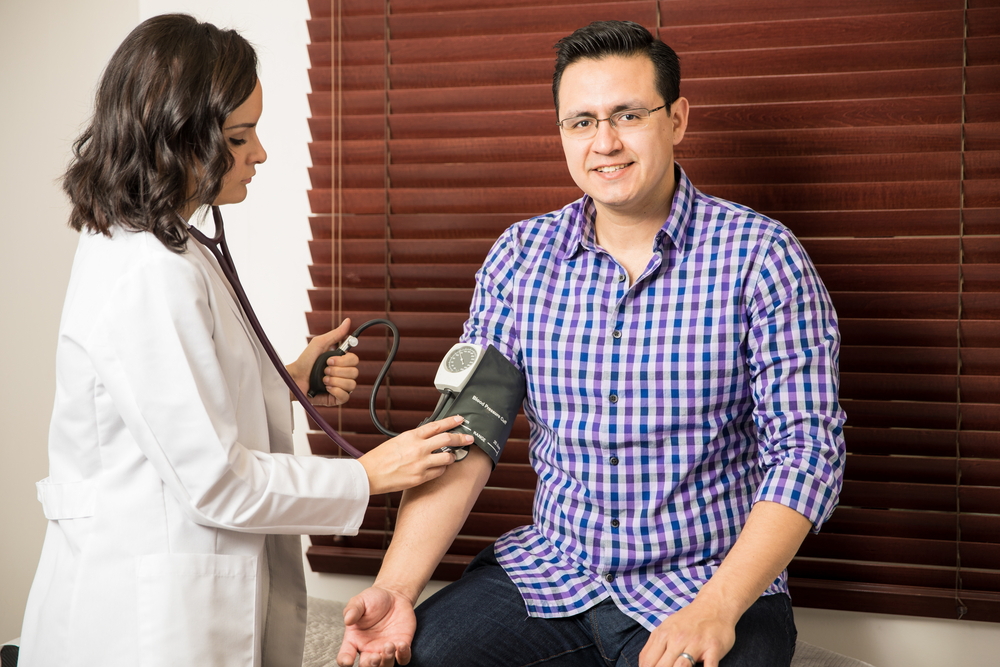 It Removes Symptoms of Allergic Rhinitis

Allergic rhinitis is a nasty inflammation of the nasal airways that is very common. It may cause mucus leakage, and difficulty in breathing. It also causes all sorts of other annoying symptoms. Usually, pollen, animal hair, and wheat dust trigger allergic rhinitis.  Spirulina has been proven to be an excellent weapon against this type of allergy. With two grams per day, people have experienced reductions in nasal discharge, itching, and sneezing. Allergic Rhinitis is no joke; some people can't think or function right when it ensues. The greatest asset against every condition is a good natural remedy. 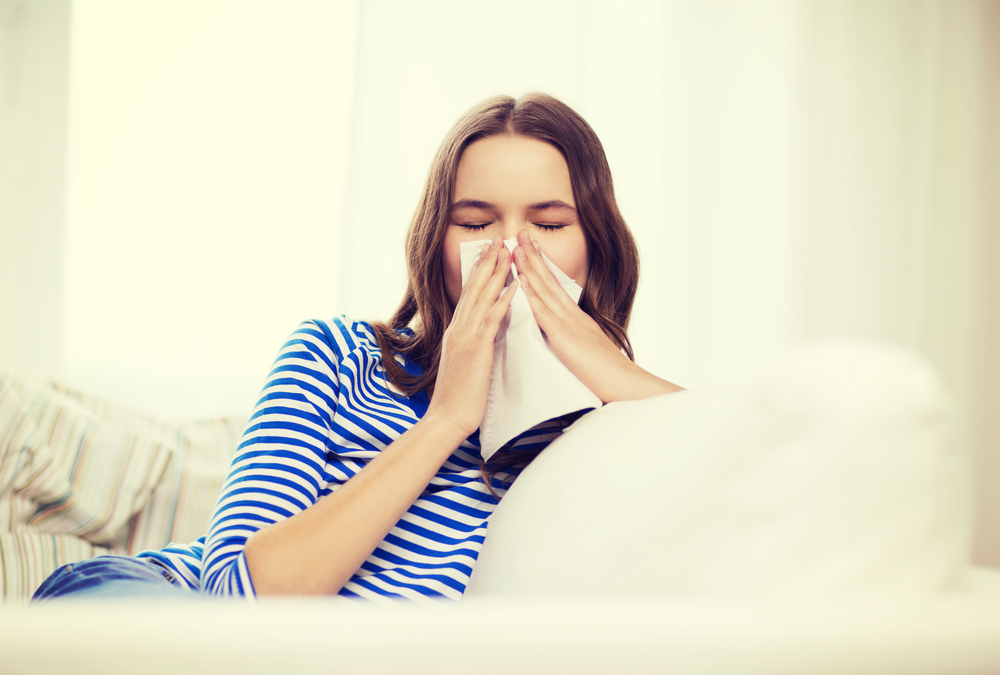 It may Combat Anemia, too

Anemia is a general term for a blood condition where you have a lack of erythrocytes, or red blood cells. It can take many forms, but the most common one is a reduction in hemoglobin, the oxygen carrying molecule. Older people generally suffer from it, and it can lead to more and more complications as time passes, such as extreme fatigue. Spirulina supplementation has been shown to have a great deal of promise for patients with anemia. In one study, 40 adults with a history of anemia started taking spirulina. Their condition improved overnight! Hemoglobin levels spiked and immune functions were restored to normal. With spirulina, that old age doesn't have to be such a hassle. 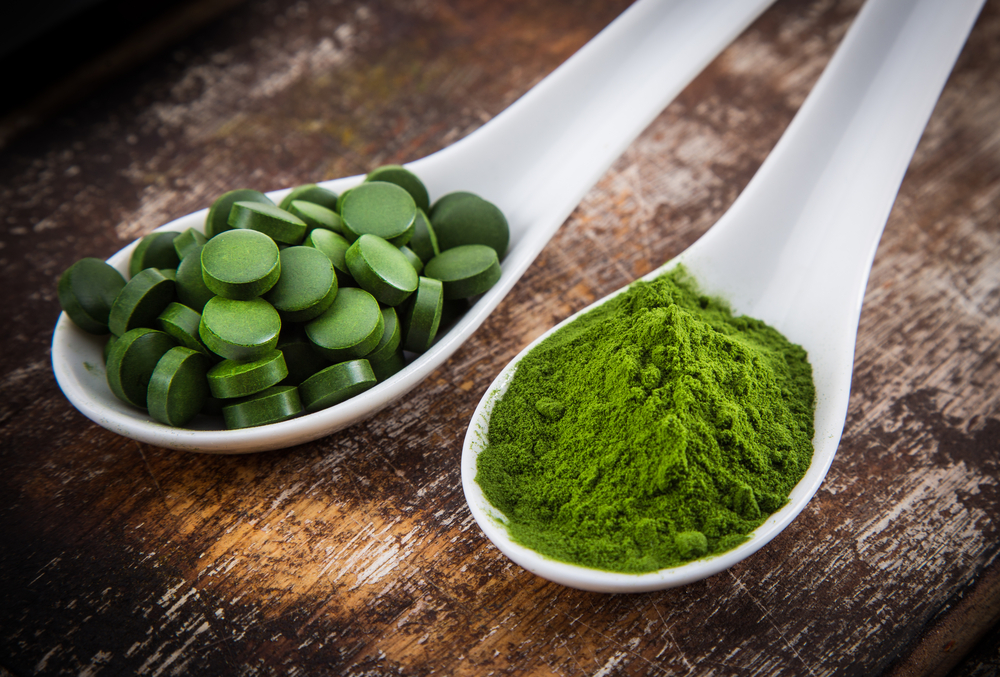 Oxidative damage may also be a reason why you can't complete the more grueling workouts. Muscle fatigue has a direct correlation with a lack of antioxidants in the body. The more antioxidants you ingest, the faster your muscles will recover. This is a known fact, and it has shown to be true with both strength and endurance athletes. Long distance runners can benefit from spirulina. Additionally, its endurance benefits are the greatest. Several college weightlifters have shown better performances while taking spirulina. Who knows what kinds of supplements can it enrich! 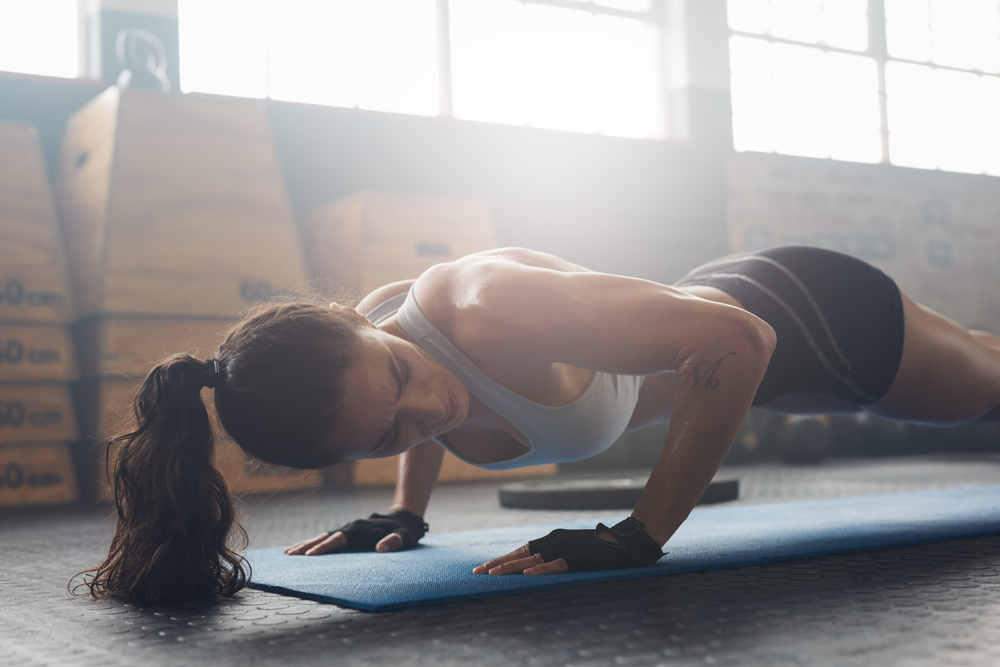 People with diabetes may soon be able to benefit from spirulina and Spirulina-based medications! Several grams per day can lower blood sugar levels, far from those dangerous levels. In many comparative studies, spirulina has outperformed many popular diabetes drugs. Both humans and animals saw their diabetes almost vanished. This happened after taking spirulina for a short time. For conditions such as diabetes, you should always look for revolutionary medicines, although you should consult your physician before starting any new diabetes medications, such as spirulina. Spirulina has shown a lot of promise, and it deserves a real chance. 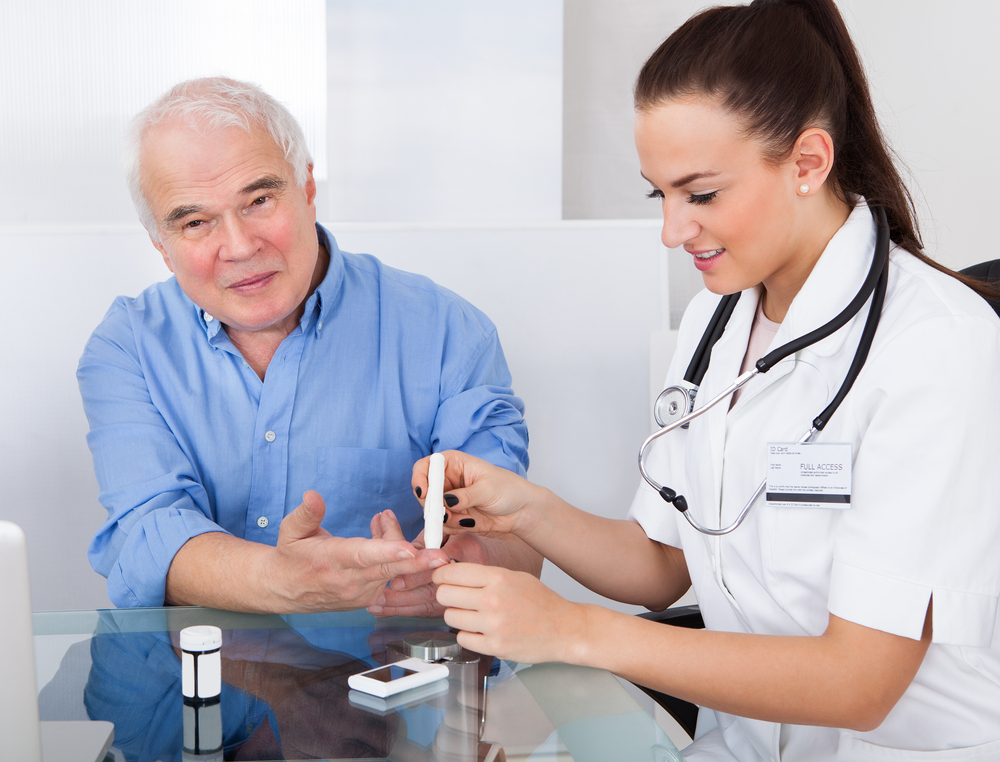