Long before the first European settlers arrived in the Americas, wild yams were used for medicinal purposes by Native Americans, most notably the Aztecs and Mayans. Stewed as a tea, the brew would be given to women to help relieve their pains during childbirth and menstruation. It was also used to aid digestive discomfort and reduce the stiffness of joints.

In North America, the wild yam was also known by the English common names “colic root” and “rheumatism root," suggesting that the Native Americans and the first European settlers used it also as a remedy for colic and gout.

1. The habitat of Wild Yam

Native to much of North and Central America, wild yam has now become established in many other parts of the world, especially those in tropical, subtropical, and temperate areas. A perennial, the plant's long twisting vine grows in damp woodlands and thickets. It thrives in sunny conditions and rich soil. Wild yam is a member of the Dioscoreaceae family, which contains around 750 species of flowering plants. 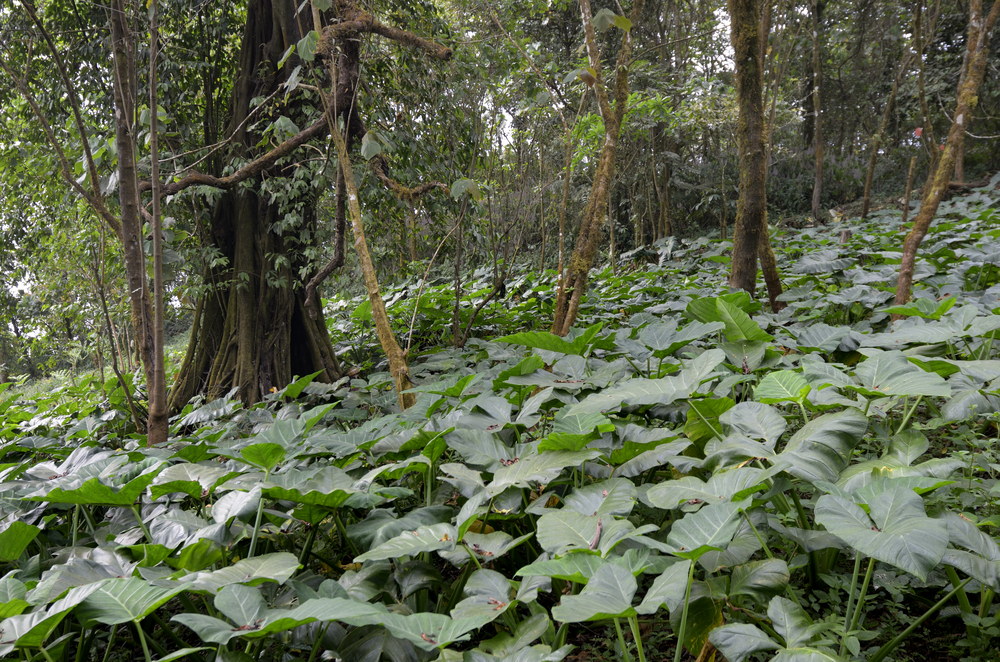