There are two types of cinnamon: Ceylon cinnamon, the authentic spice, and Cassia cinnamon, a common variety. Both come from the stem of the Cinnamomum tree. Cinnamon powder or sticks can be added to both sweet and savory dishes, but it is more than just a versatile seasoning. The spice's potent smell and unique flavor come from a compound called cinnamaldehyde, which has many therapeutic properties.

Cinnamon is a powerful antioxidant. In fact, it contains more antioxidants than garlic and oregano. These substances shield the body from free radicals that cause oxidative stress, which occurs when the body cannot detoxify all the damaging free radicals building up. Antioxidants can help prevent the negative impact excess free radicals can have on the immune system. 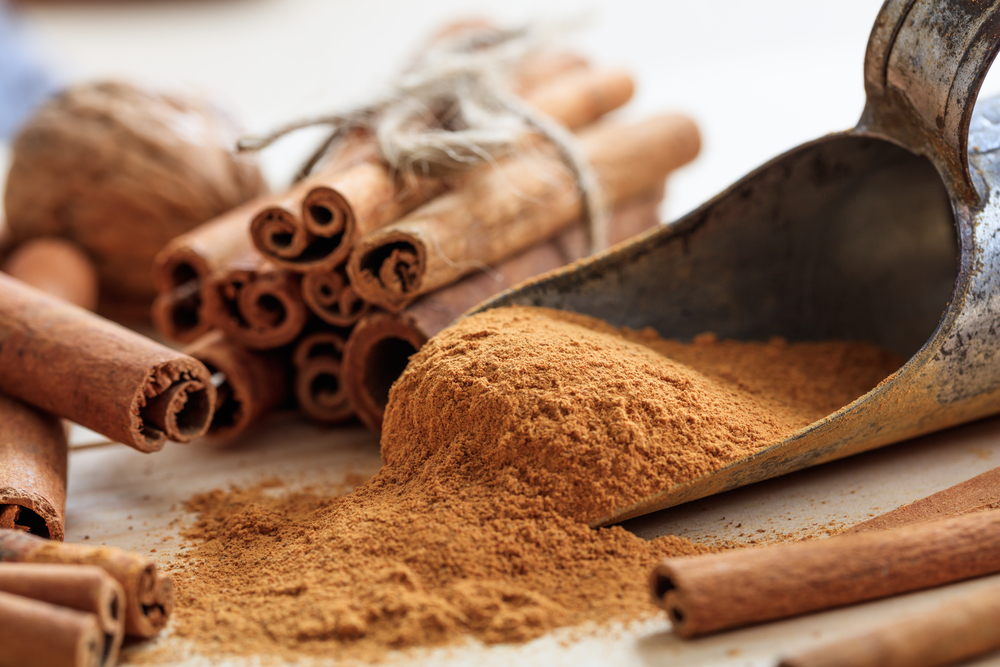 The antioxidants and polyphenols in cinnamon also possess anti-inflammatory properties. Under normal circumstances, inflammation helps the body repair tissue damage and fight infections. However, in some cases, swelling can work against the tissues or become chronic over an extended period. Conditions and events that cause inflammation can lead to chronic pain. Cinnamon is particularly good for inflammation of the liver. 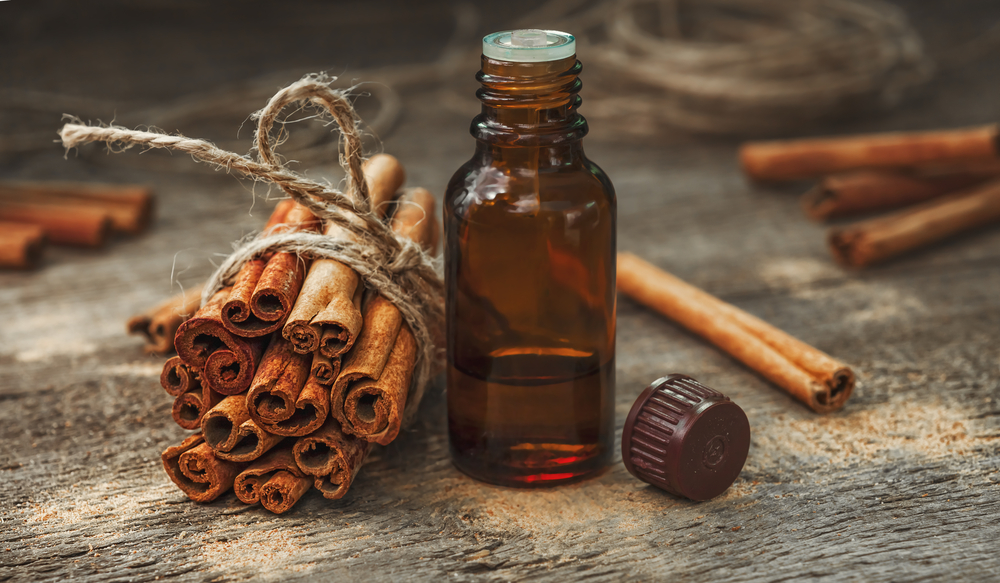 Reduces the Risk Of Heart Disease

Heart disease is the number one cause of premature death. Cinnamon can reduce bad LDL cholesterol and triglycerides, helping good HDL cholesterol remain stable in the body. It can also help reduce blood pressure, showing positive effects on blood markers. Cinnamon can improve insulin resistance, blood glucose, and lipid metabolism, and reduce oxidative stress. All of this helps lower the risk of heart disease. 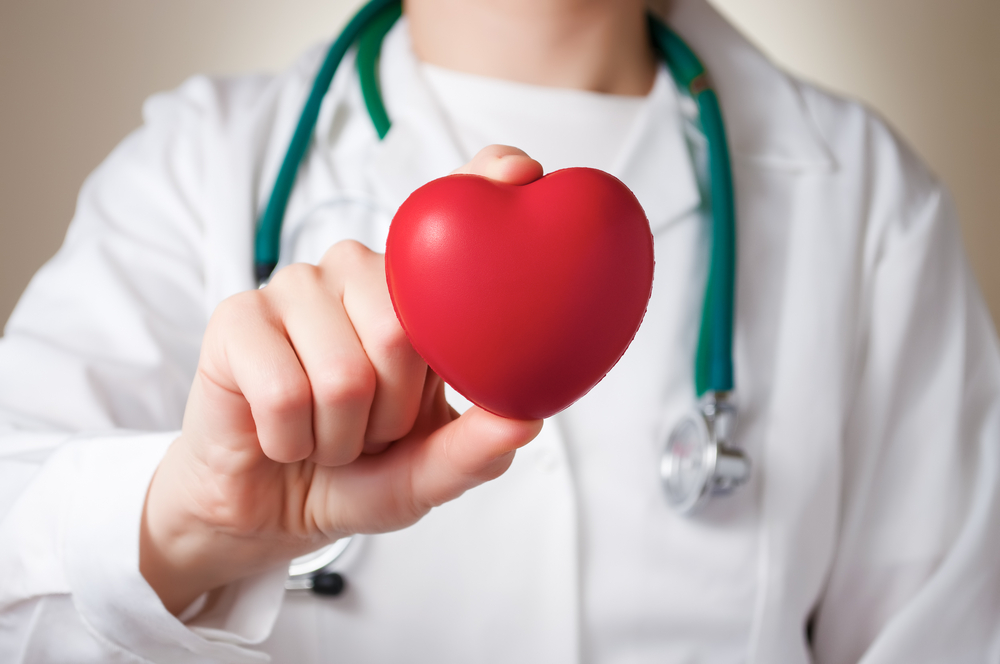 Cinnamon's main, active ingredient is cinnamaldehyde; oils made using this ingredient can help treat ailments from respiratory tract infections to the flu. Cinnamon is effective against gram-negative and gram-positive bacteria. It can help protect the body from digestive symptoms and the common cold and offers a boost to the immune system. Cinnamon extract, along with clove, may also stop the growth of bacteria that cause infections such as salmonella and listeria. 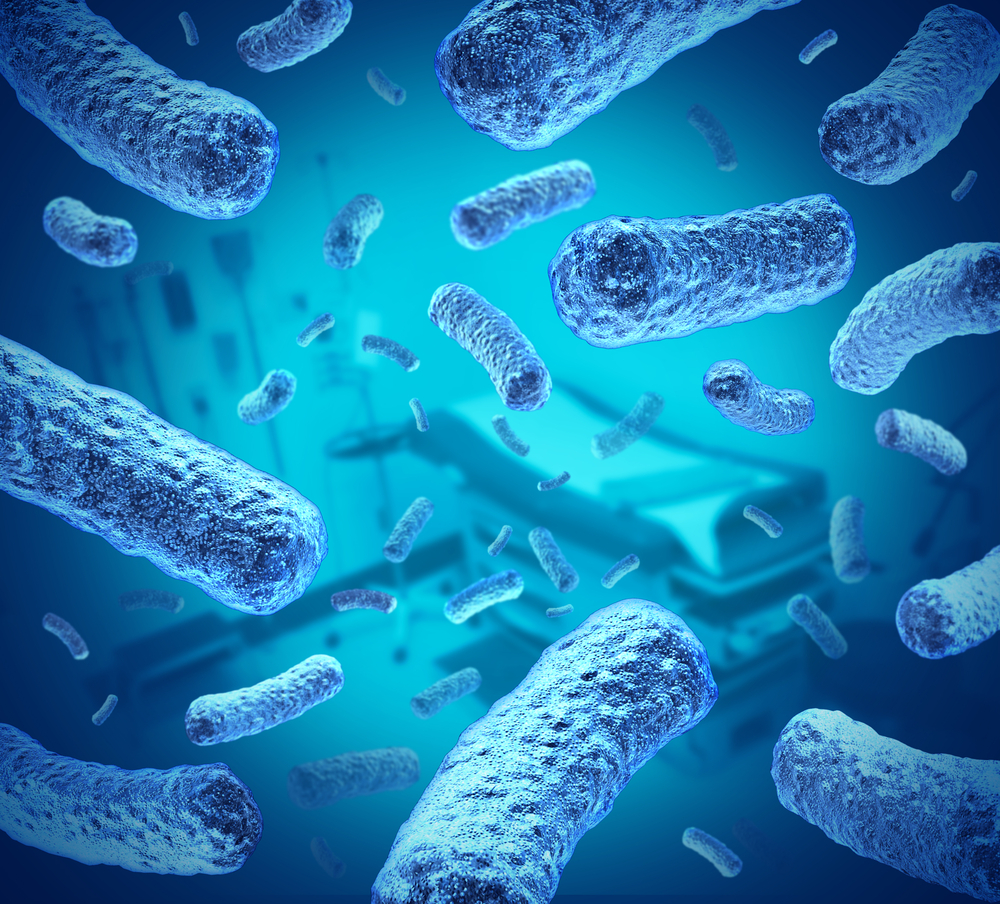 Diabetes develops when the body forms a resistance to insulin or cannot properly limit glucose from entering the bloodstream. Cinnamon can help improve sensitivity to insulin and lower blood sugar levels. It may also improve metabolism, which can help the pancreas work better. The spice can also block the enzyme alanine, which allows the absorption of glucose into the blood. 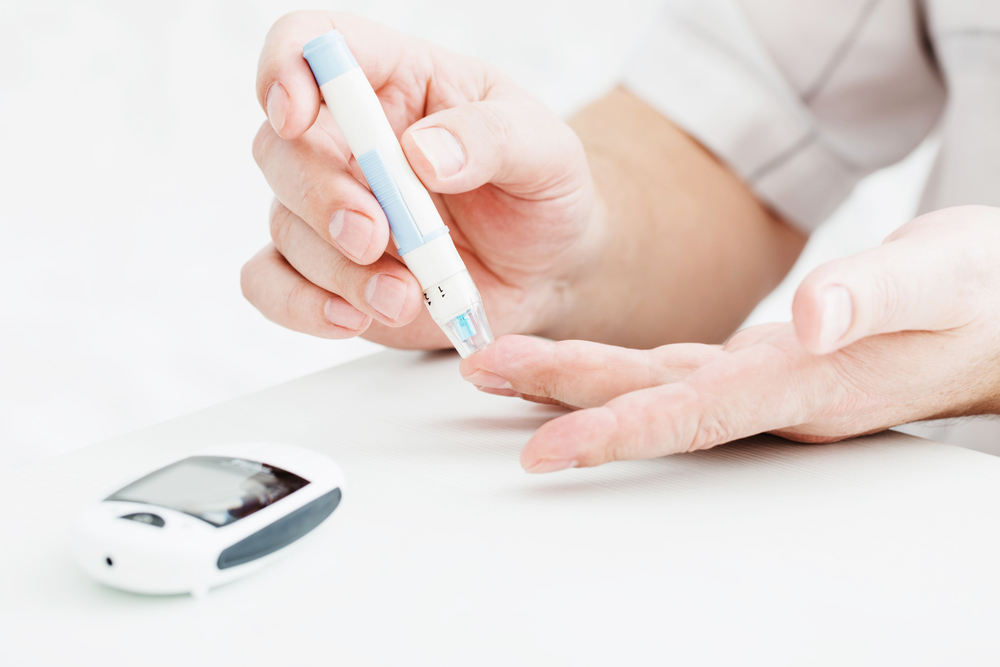 Many people experience cognitive decline in brain function as they age. Alzheimer's and Parkinson's diseases are two neurological disorders that occur through cell mutation. Compounds in the spice stop the build-up of tau, a protein that is a staple of Alzheimer's disease. In regards to Parkinson's disease, cinnamon helps improve motor functions, normalizes neurotransmitter levels, and protect neurons. 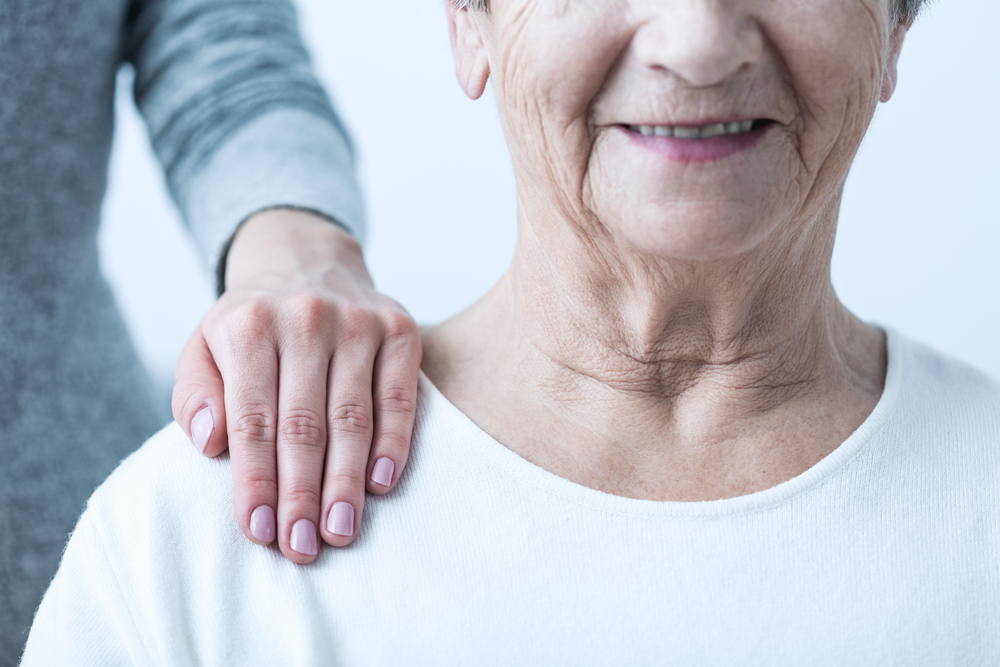 In addition to its bacteria-fighting properties, cinnamaldehyde can inhibit cancerous tumor growth by protecting DNA from damage and cell mutation. This particular compound also promotes cell apoptosis or the self-destruction of cancerous cells. The compound is found to be particularly potent in treating colon cancer. 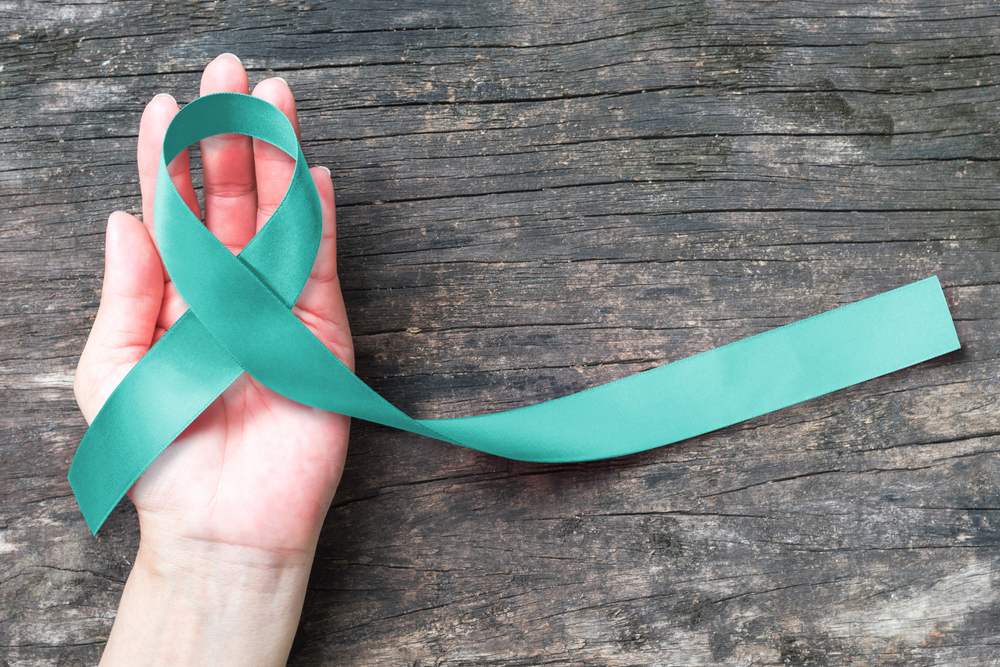 Bacteria in the mouth can cause bad breath, cavities, and tooth decay, along with other oral infections. Cinnamon extracts and oils naturally combat these ongoing issues by fighting oral microflora and microbiota. Since cinnamon has antimicrobial and anti-inflammatory properties, it can help prevent dental decay. Cinnamon can aggravate open mouth sores, however, so it should be used with caution.

Cinnamon not only protects against bacterial and viral infections but fungal ones, too. For example, the spice can help avoid and treat Candida in the digestive tract. One study shows the spice can help lower the amount of Candida albicans, the dangerous yeast that can lead to digestive problems. Cinnamon can help inhibit yeast growth, making it a good preventive supplement. 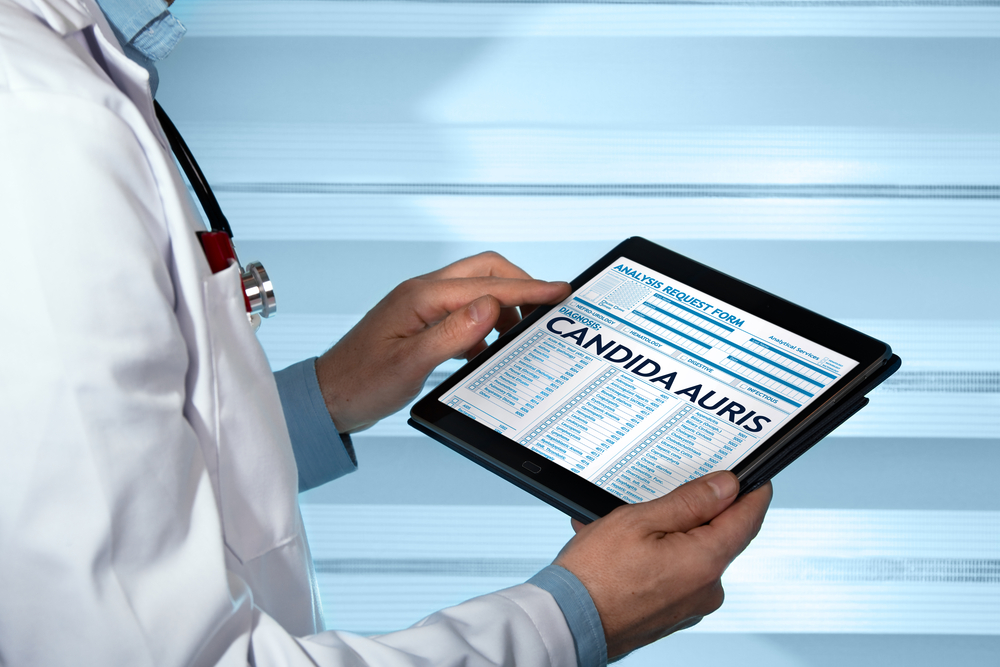 Cinnamon's effect against viral infections is evident in preliminary test tube labs researching natural treatments for human immunodeficiency virus or HIV. Cinnamon's high concentration of antioxidants and anti-inflammatories could one day help people manage the virus. A few studies suggest cinnamon may have an inhibitory effect on the virus' entry into human cells. More research is needed, but cinnamon shows some promise as a natural medicine for HIV. 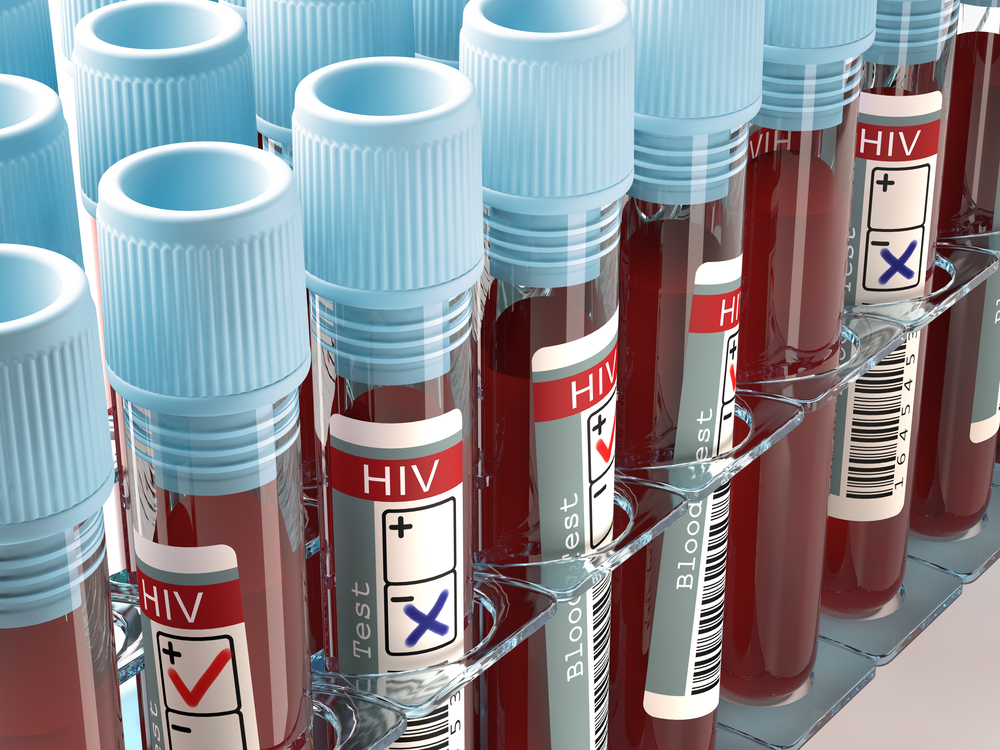 Adding cinnamon oil to a carrier such as coconut oil can allow the antibiotic and antimicrobial properties to help improve the skin and complexion. Using this oil topically can decrease the prevalence of rashes, irritations, infections, and allergic reactions. The oil helps reduce inflammation, pain, redness, and swelling. Mixed with honey, cinnamon and be used as a face mask to fight acne and rosacea. Never apply undiluted cinnamon or any essential oil directly, however, as it can burn the skin. 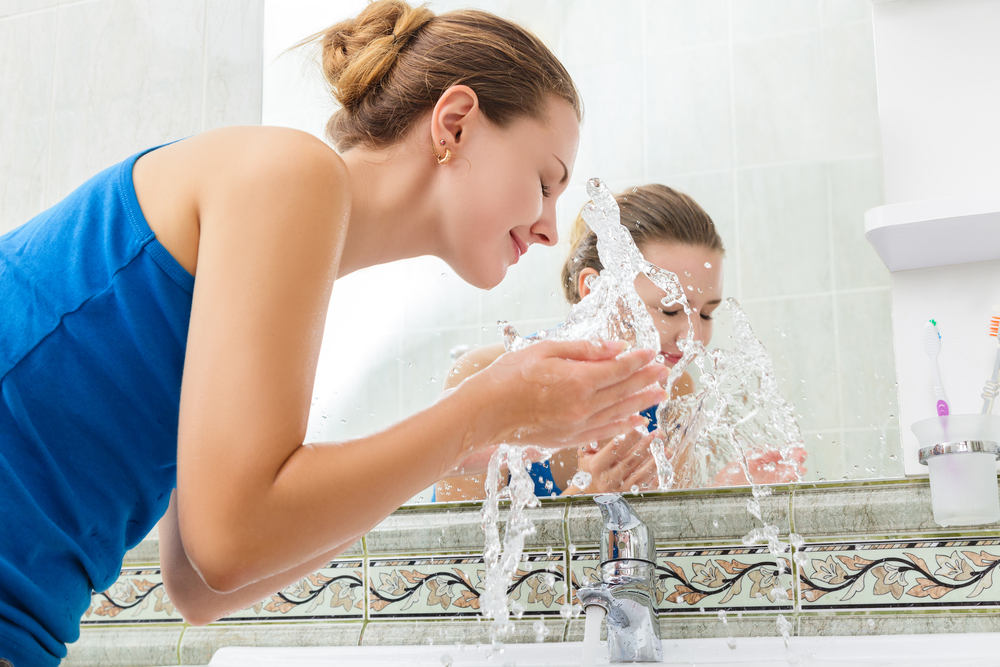 A wide range of factors cause allergies, and inflammation plays a large role in many allergies. For this reason, cinnamon and its anti-inflammatory properties can help ease the influx of histamine that causes many allergic reactions. People with asthma can also benefit from cinnamon -- the same properties help reduce symptoms and attacks. Cinnamon sticks added to hot tea is particularly effective. 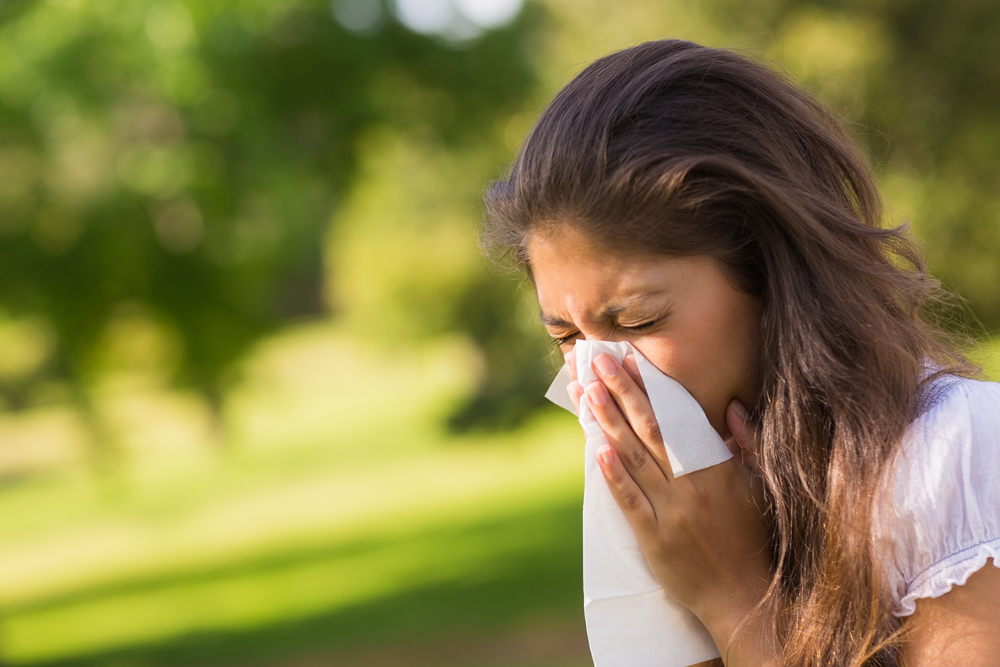 People trying to cut back on their sugar consumption can add cinnamon to recipes in lieu of excess sugar. Not only does this cut back on the amount of sugar one ingests, but it also lowers the glycemic load of foods and drinks. Cinnamon has no calories and can be a delicious way to reduce cravings. Cutting back on sugar can improve energy levels, weight loss, and more. 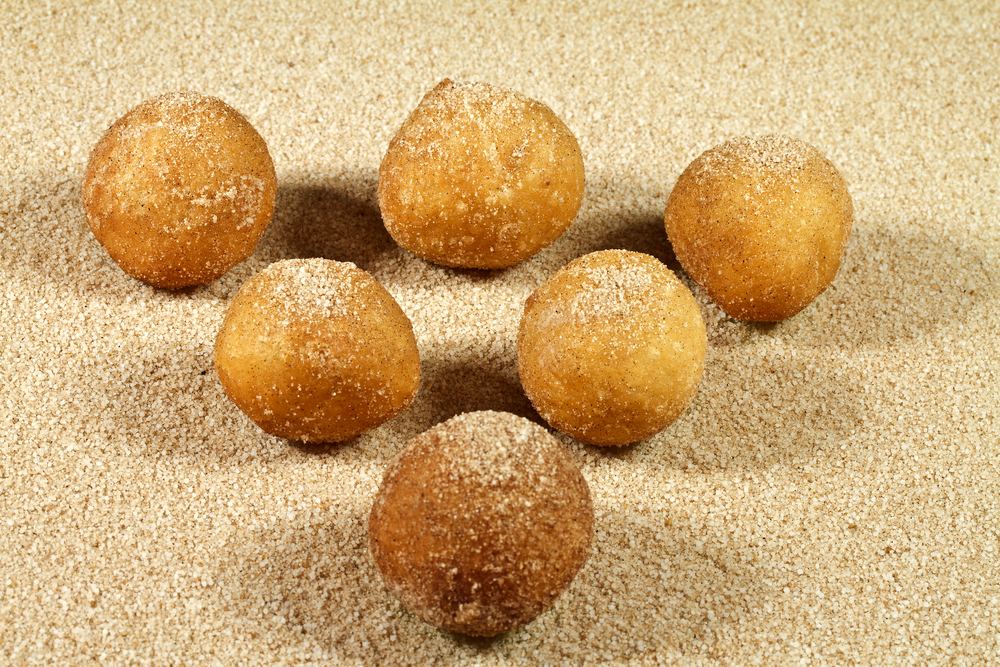 The antimicrobal properties of cinnamon don't just help keep the body healthy -- they can keep foods edible longer, too. A study published in the International Journal of Food Microbiology in 2003 showed adding just a few drops of cinnamon oil preserved a test broth for several months. While there are concerns about consuming essential oils, adding cinnamon powder for flavor and longevity can only make things more delicious. 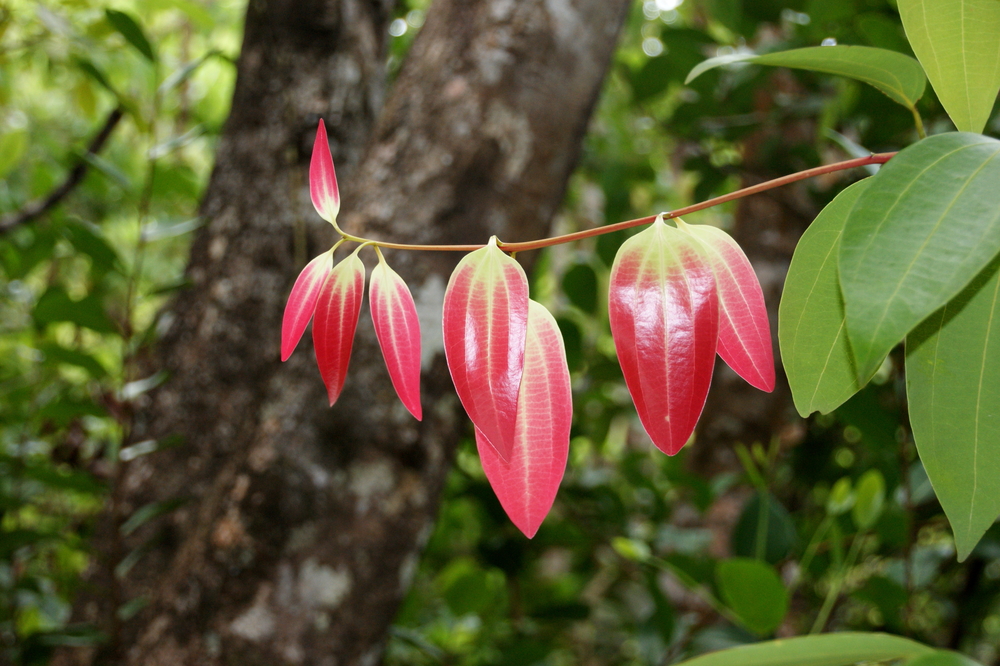