When you overeat salt or too many foods with sodium, your body begins to retain excess fluid, causing your blood pressure to increase. People with high blood pressure are at greater risk for heart disease. Adults are recommended to eat less than 2,000 milligrams of salt per day. Optimally, you should consume less than 1,500mg per day for a heart-healthy diet. Foods that are low in sodium are often packed with nutritional value like protein, fiber, vitamins, minerals, and antioxidants. Eat the following low-sodium foods for good long-term health.

All fresh fruit is naturally low in sodium. It's the dried fruit and can fruit you need to cut back on when limiting your sodium intake. A fresh apple, for example, has 1 milligram of sodium—so does an apricot, banana, and an orange. Certain fruits contain more sodium than others, but none provide enough to raise blood pressure or to cause any long-term damage. Fruit also contains essential vitamins, minerals, and antioxidants that are necessary for good health. 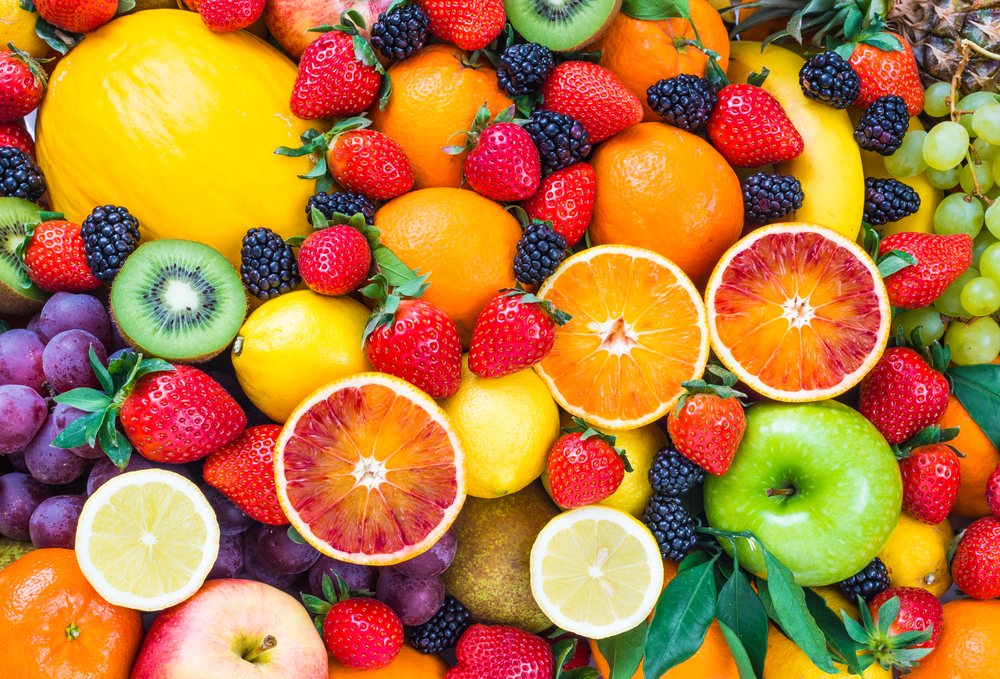 Vegetables are also naturally low in sodium, although some vegetables contain a significant amount more than others. One cucumber, for example, contains one milligram of sodium. One cup of beets, on the other hand, contains 84 milligrams of sodium. Half a cup of cooked spinach contains 63 milligrams of sodium. These numbers may seem high compared to the one milligram found in a cucumber, but in reality, they are very low in sodium considering the 2,000-milligram daily allowance. "Sodium free" vegetables include asparagus, cucumber, corn, green beans, avocado, potatoes, and summer squash. 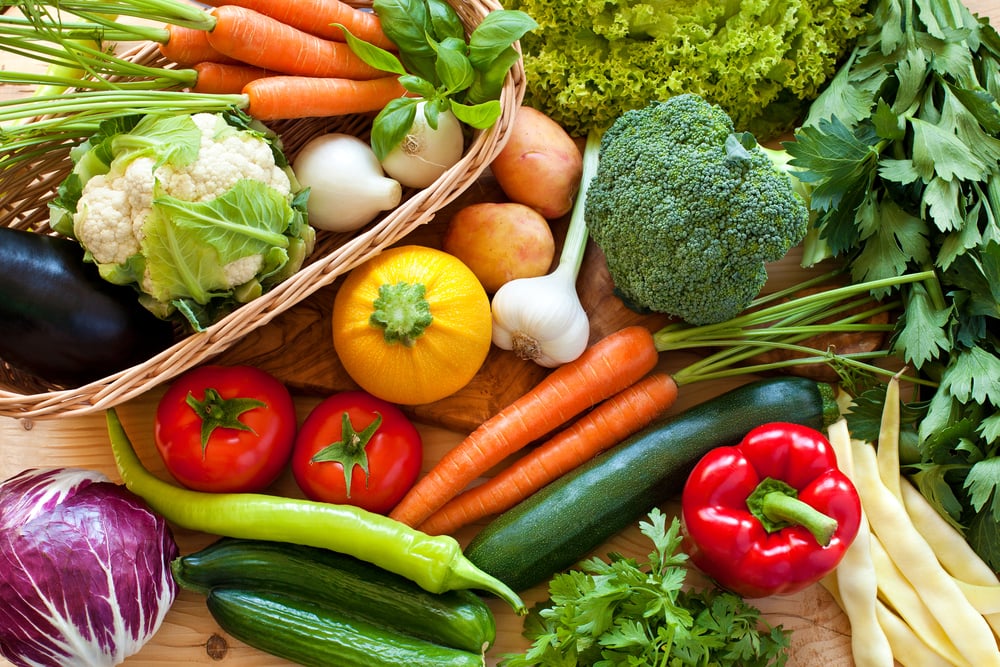 Whole grain bread, crackers, and pasta contain a lot more fiber than their white flour counterparts. Fiber is an important nutrient that plays a major role in heart health. Fiber reduces ‘bad' LDL cholesterol levels and decreases the risk of cardiovascular disease. Not all whole grain products are low in sodium. The natural form of a grain tends to be low in sodium, although certain products like crackers and cereals can have added salt, so always check the nutrition label. When buying crackers, look for whole grain options that do not have any added salt, or are labeled ‘low sodium.' If you regularly reach for a packet of instant oatmeal for breakfast, switch over to old-fashioned oats, or steel cut oats. 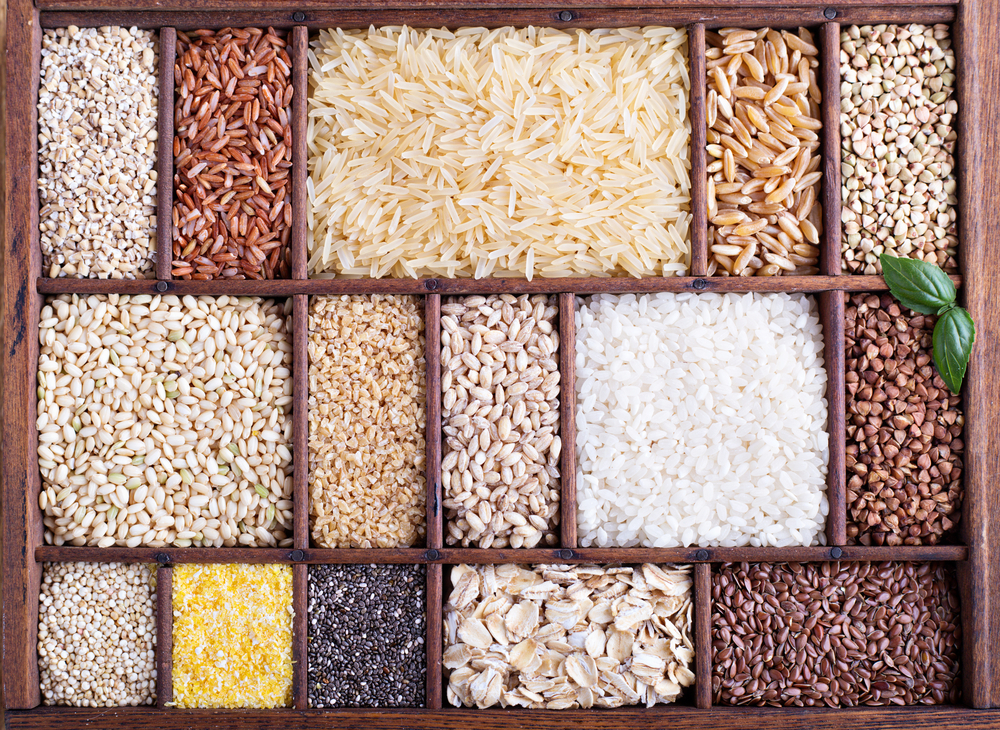 Nuts and seeds with no added salt are naturally low in sodium and widely recognized as heart-healthy foods that are full of healthy fats which lower cholesterol levels. They are also high in protein and in dietary fiber which is important for heart health. Also, nuts are packed with essential vitamins, minerals, and antioxidants which fight off free radical damage, combating the adverse effects that sodium can have on the body. 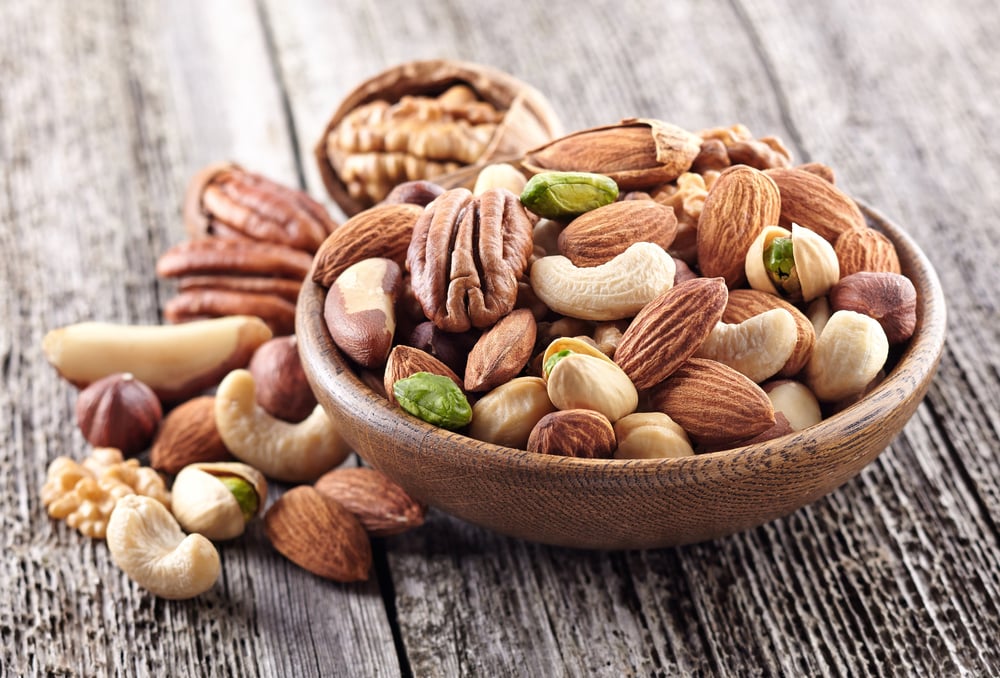 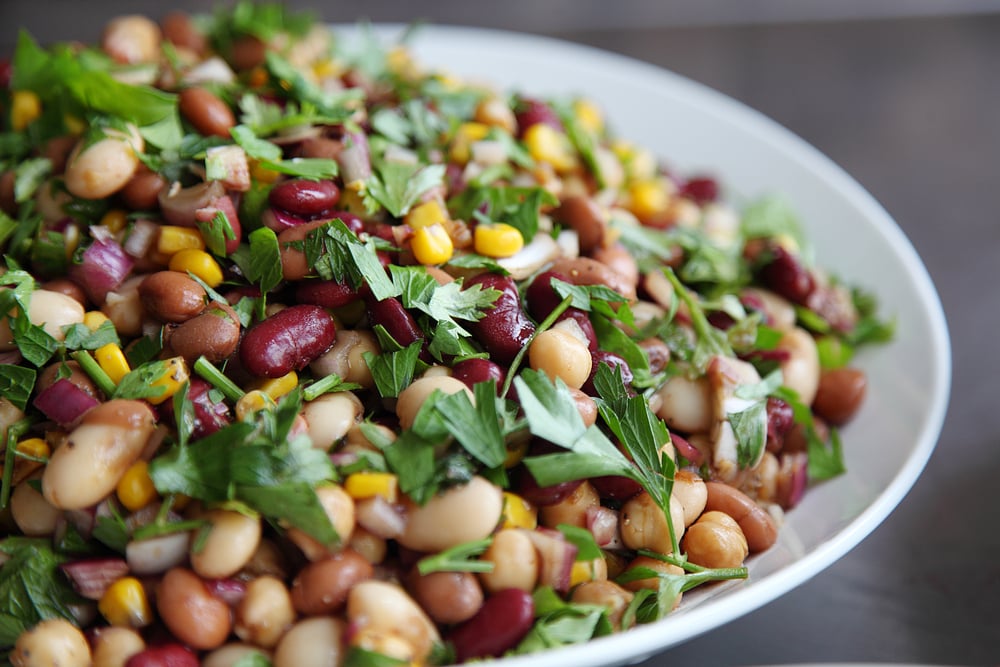 Lean protein does not contain much sodium—and chicken or turkey breast contains even less sodium than dark meat does. Chicken or turkey skin contains a lot of fat, and some sodium, so it's best to go skinless when preparing to eat chicken. Preparing your poultry at home is the best way to ensure you're not overdoing it on sodium. Rotisserie chickens, for example, contain a lot of sodium. A three-ounce serving of chicken breast from a rotisserie chicken contains 280 milligrams of sodium, whereas a three-ounce serving of plain chicken breast contains 60 milligrams of sodium. 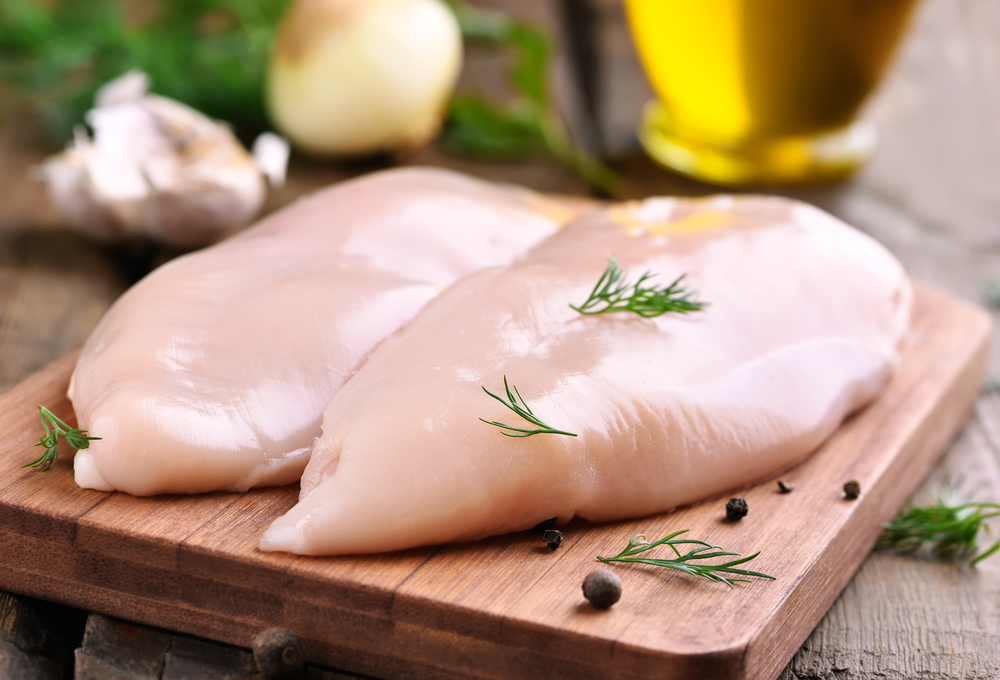 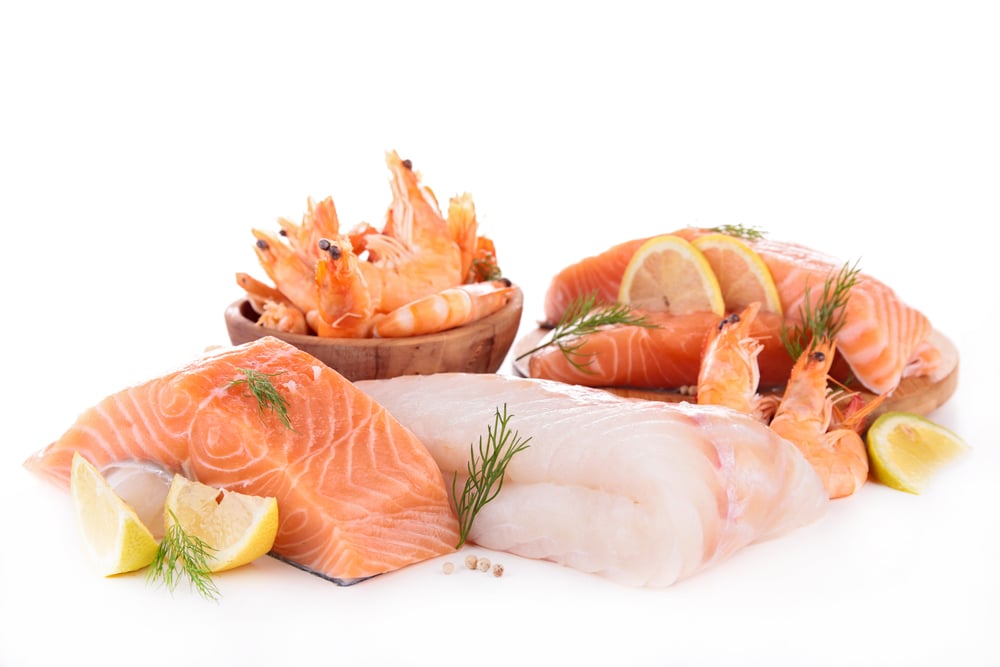 There are many dairy products which are very high in sodium, like cottage cheese, with 450 milligrams in a half-cup serving. One cup of plain yogurt contains 150 milligrams of sodium, which is 6% of your RDI. Greek yogurt contains about the same amount of sodium, but a lot more protein. A 6-ounce serving of Greek yogurt has anywhere from 15 to 20 grams of protein. So, if you're trying to cut back on sodium while increasing your protein intake, Greek yogurt is a great choice! 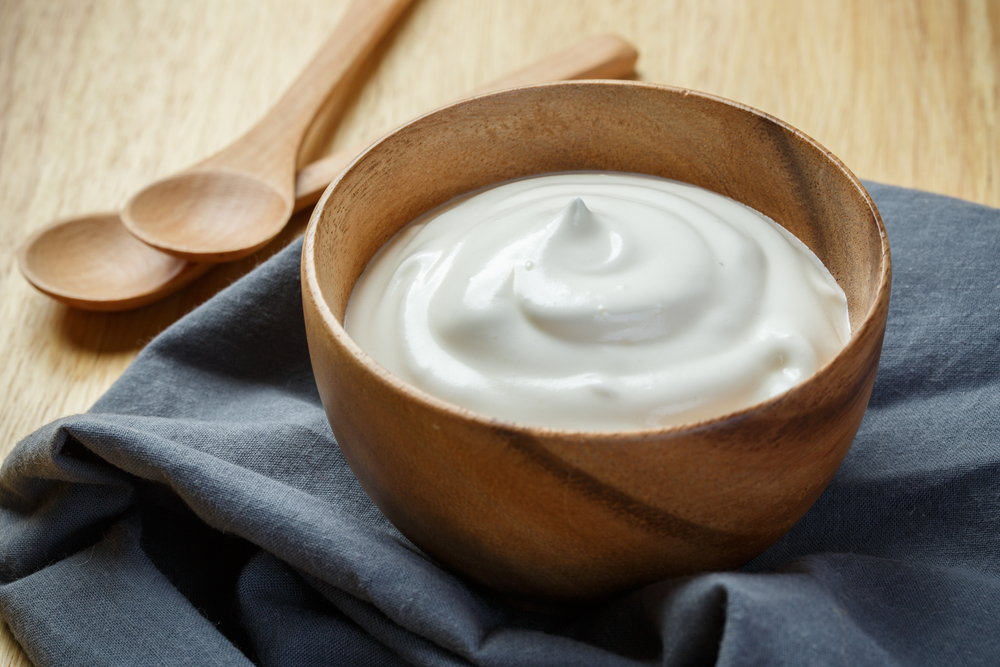 Like any other grain, unrefined oatmeal is healthier than refined oatmeal. Old-fashioned oats, or rolled oats, contain a lot more fiber, vitamins, and minerals than quick oats. However, both plain quick-cook oats and plain old-fashioned oats do not contain sodium. Flavored oatmeal packets are a sodium no-no. For example, one packet of Quaker Maple and Brown Sugar instant oatmeal contains 190 milligrams of sodium. For some extra flavor and a bit of crunch, top homemade oatmeal with fresh fruit and nuts. Add a dash of cinnamon if you're craving something sweet. 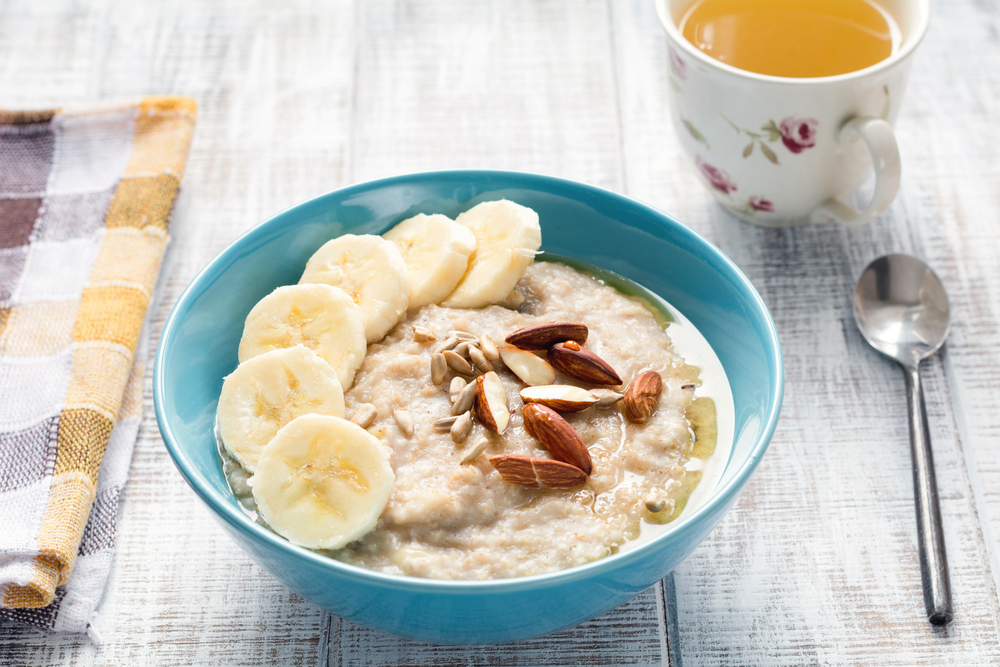 Corn does not contain any sodium. The danger in popcorn is when salt and artificial flavors are added to it. Plain popcorn is a great low-calorie snack for people who are watching their calorie intake. It also contains dietary fiber. One cup of popped popcorn contains 31 calories and 1.2 grams of fiber, which is 5% of your RDI. 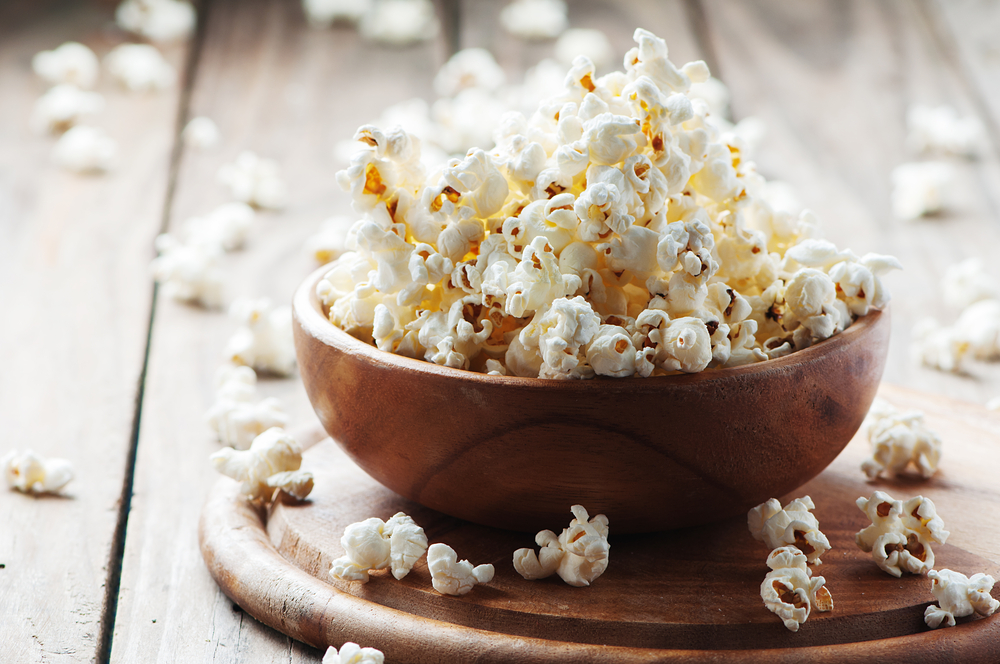 Vegetable oils such as canola, olive, or sunflower oils are free from sodium. Every oil has a different smoke point, and some are better for frying or cooking than others. Olive oil has a very low smoking point, making it unsuitable for frying. Extra-virgin olive oil is best eaten raw, drizzled on top of a salad. Sunflower oil, peanut oil, and canola oil, on the other hand, all have very high smoke points and are more suitable for deep frying than other oils. 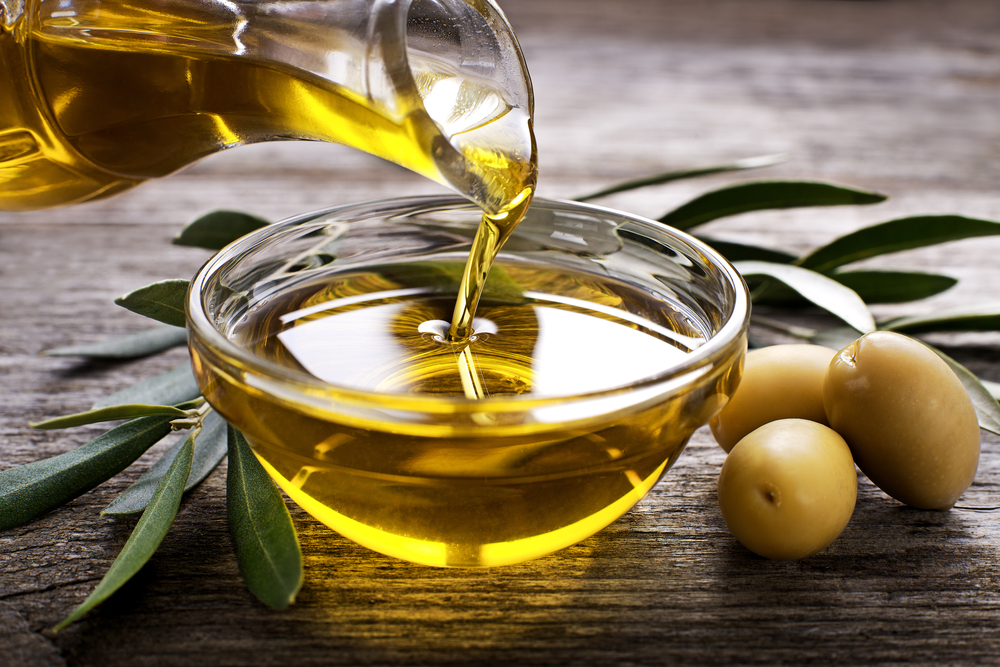 To be more conscientious about eating a healthy diet, check your food labels for sodium content. Refined and processed foods with a lot of added salt often do not have much to offer by way of nutrition. The more control you have over your food preparation, the less sodium you will eat. So, choose fresh foods, cook with fresh herbs and spices, and you'll find that your blood pressure levels will decrease naturally.