Chocolate lovers all over the world will extol the virtues of their favourite treat, not just for its wonderful taste but also its health benefits. You may think they are exaggerating the medicinal properties of chocolate to rationalize consuming copious amounts of it, but it is actually true: cacao beans contain polyphenols and theobromine, both of which have many therapeutic properties. So, you may gorge on dark chocolate with the reassurance that it’s doing your body good in the following ways.

Stress levels spike up when large quantities of adrenaline and cortisol, which are the two primary stress hormones, are released into the blood stream. Research has found linkages between consumption of polyphonol-rich dark chocolate and inhibited endocrine response to stress. Thus, the next time you’re feeling stressed, treat yourself to a little bit of dark chocolate and observe the difference. With lower stress levels, you’ll keep other health conditions such as high blood pressure, depression and even irritable bowel syndrome at bay! 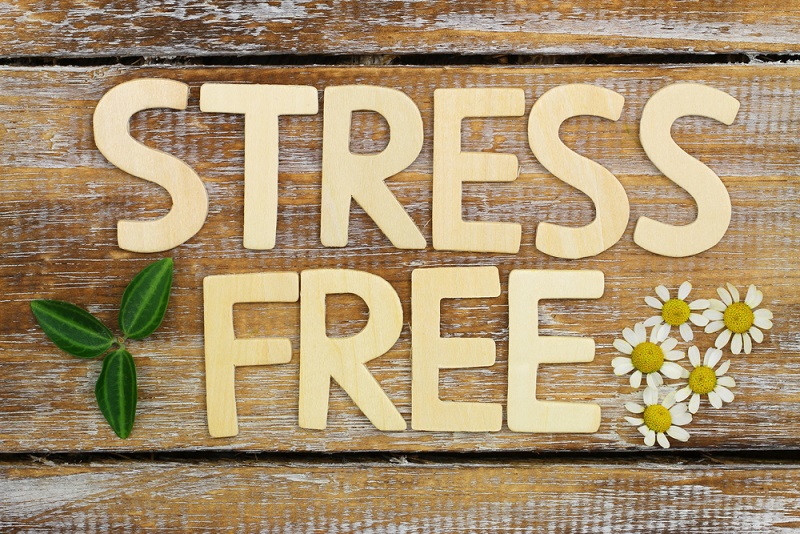 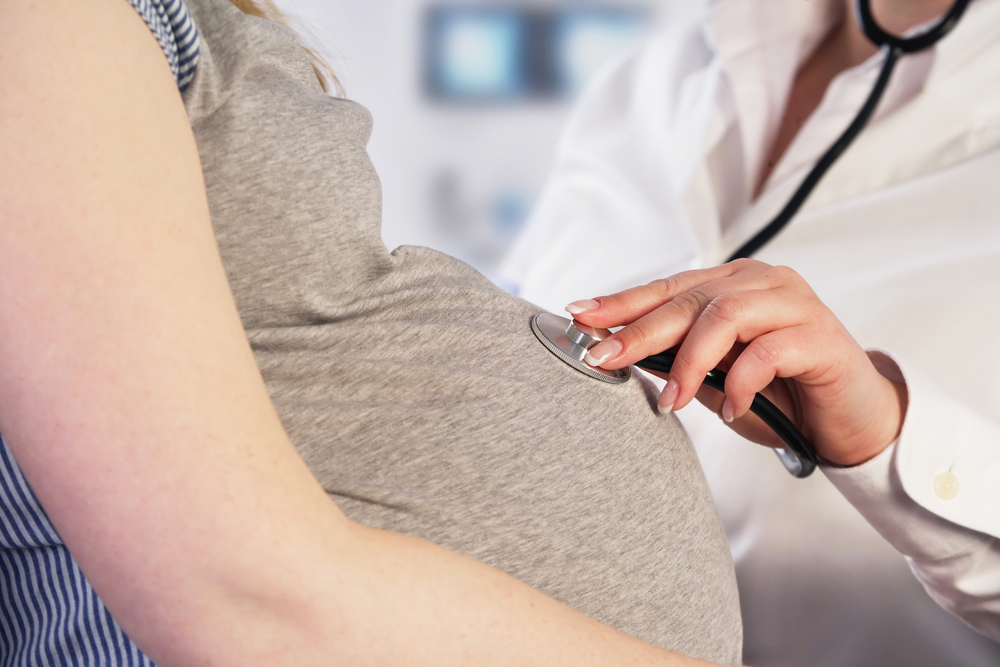 Dark chocolate is rich in flavanols which are known to increase blood circulation around the brain, while safeguarding cells from damage as well. Both of these properties make dark chocolate a potent resistance against the aggravation of dementia. In fact, an Italian study, comprising of 90 aged subjects with cognitive impairments were treated to brews of cocoa drinks, of different intensity. After a period of eight weeks, it was observed that those treated to higher doses of cocoa performed better at cognitive tests. 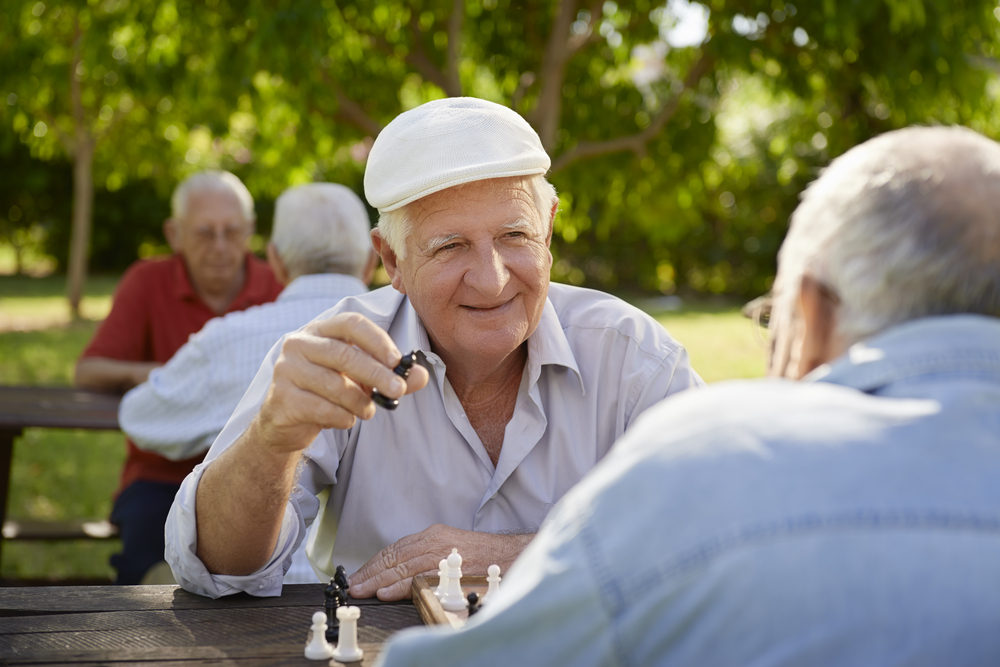 Antioxidants found in dark chocolate have also been found to help the body fight colon cancer. Polyphenols can be very effective in equipping the body to fight pre-cancerous cell-growth in the body. A study was conducted on rats in Spain where half were fed a diet of 12% cocoa while others were given normal food. Eight weeks later, both groups of rats were exposed to a colon-cancer-inducing toxic chemical. The cocoa-fed rats developed lesser pre-cancerous lesions as opposed to the other group. Keep your bowels healthy and cancer-free by munching on some dark chocolate. 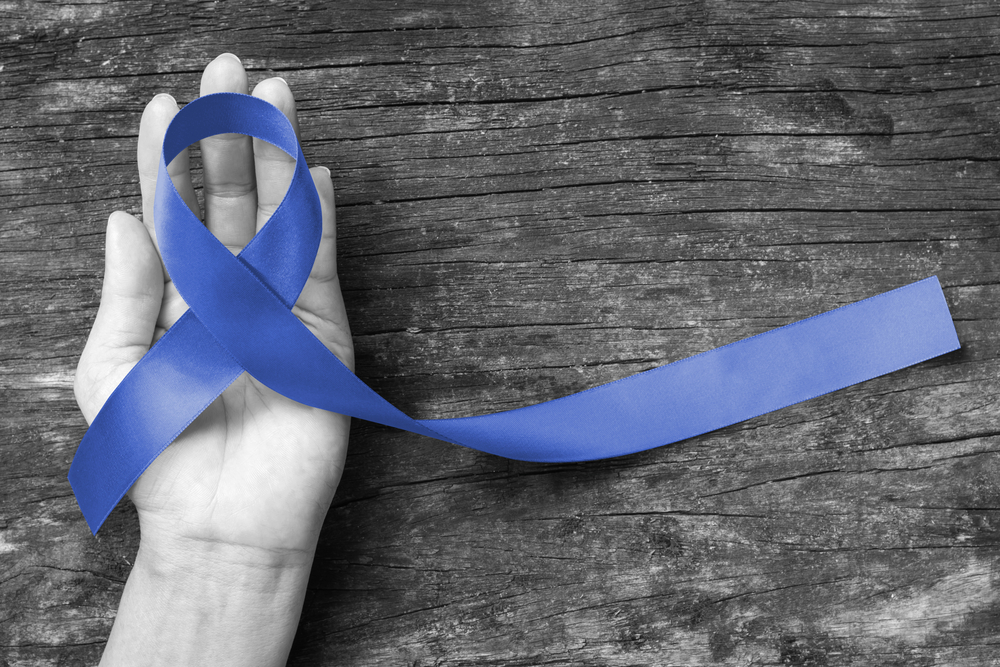 Who knew dark chocolate could also protect one against cardiovascular diseases? Research has proven that it helps in reduction of inflammation of cardiovascular tissue. A chronic condition of the latter kind has been associated with high risk of heart attacks and strokes. Therefore, to maintain a healthy heart, you could increase your intake of dark chocolate – the best part is, this home remedy of sorts is neither tedious, nor foul tasting; you’ll actually enjoy this heart-friendly exercise! 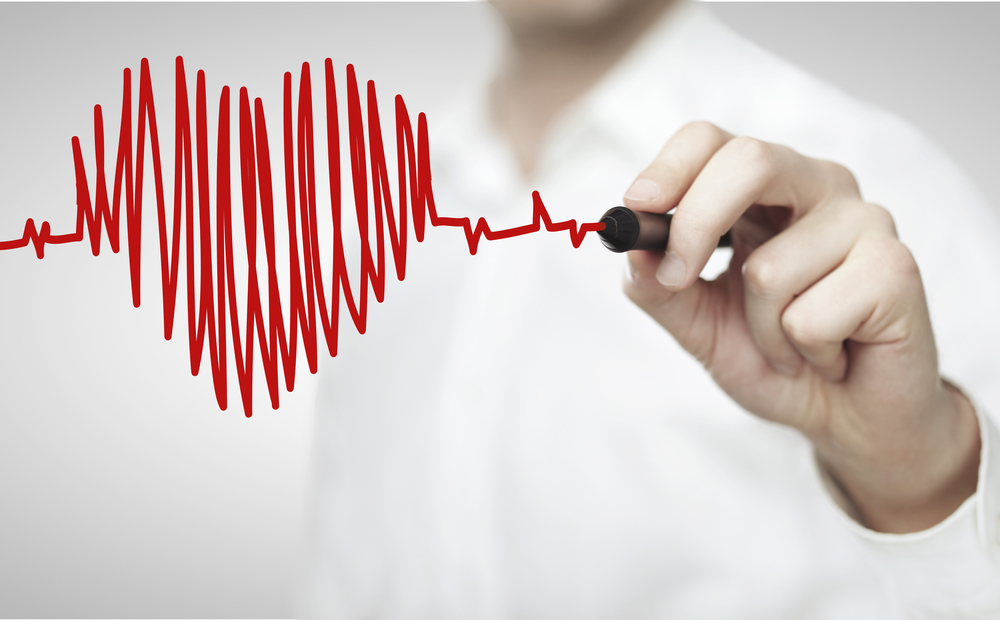 Theobromine is a compound that is found in high quantities in dark chocolate. Some studies have found it to be more effective in treating persistent cough than medical compounds such as codeine. It is known to have a suppressive effect on vagus nerve activity which in turn quells the coughing reflex. A clinical trial was also conducted where patients with persistent cough were given 1000mg of theobromine every day; 60% patients reported feeling significant relief from the same. And guess what? Unsweetened dark chocolate contains almost 450mg theobromine per ounce. Get rid of that niggling cough with some yummy dark chocolate. 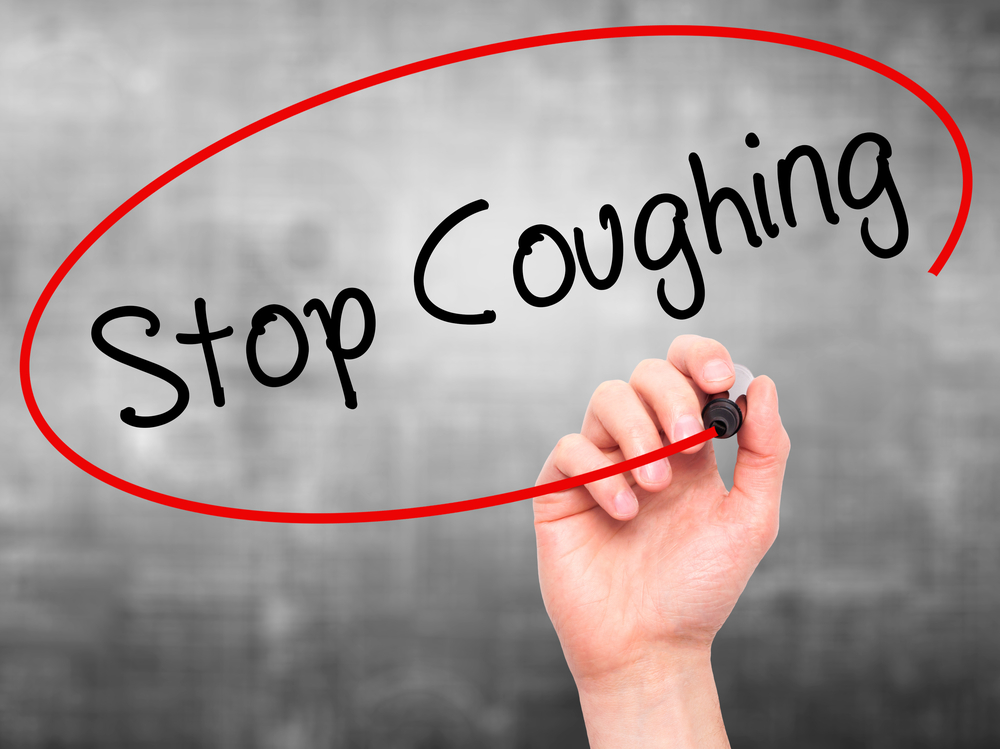 Low sensitivity to insulin causes the body to need larger amounts of insulin to maintain stable levels of blood sugar. Those who have low insulin sensitivity are very likely to develop Type 2 diabetes. However, certain nutrients, such as flavanols in dark chocolate, help increase the assimilation of glucose with insulin release. Thus, consuming dark chocolate regularly may help increase sensitivity to insulin, thus reducing the risk of Type 2 diabetes. Consume semi-sweetened/unsweetened dark chocolate to keep yourself diabetes-free. 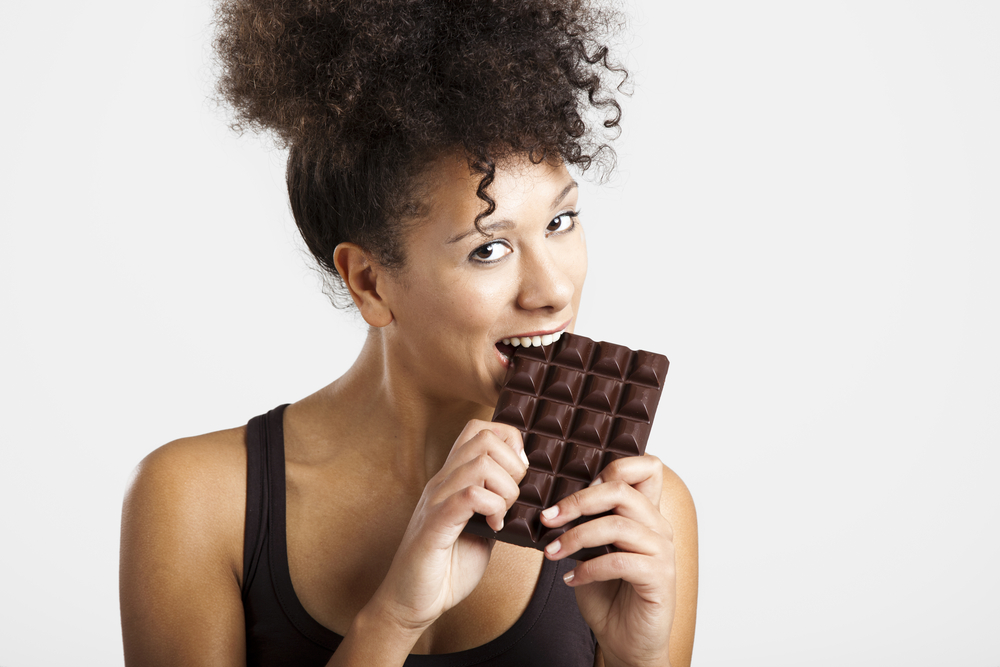 One of the major causes for high blood pressure is lack of optimal blood vessel function. Dark chocolate contains polyphenols that help improve it, and thus should be included in your diet if you are prone to high blood pressure. A German study has shown that with the inclusion of just a small amount of dark chocolate in subjects’ diets, their blood pressure was lowered significantly, and that too without change in body weight! If you are then a patient of hypertension, consider including dark chocolate to your daily diet. 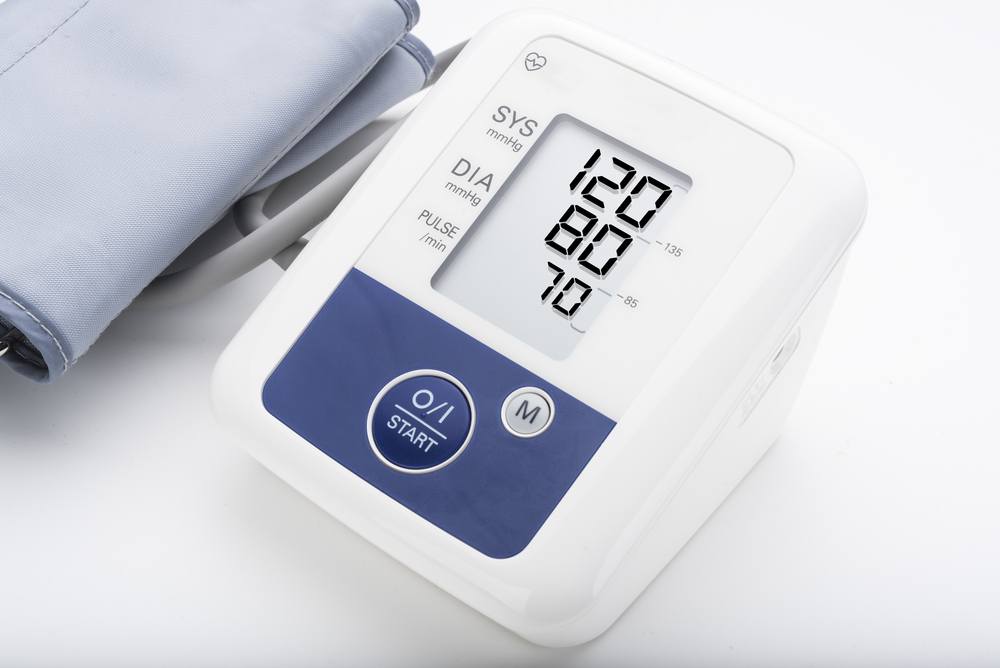 People who are predisposed to heart disease should also consume dark chocolate to reduce the chances of blood clot formation. Blood clots in arteries increase the risk of heart attacks, which is why doctors often prescribe anticoagulant medicines to heart patients. Dark chocolate contains certain compounds that are natural anticoagulants and inhibit excessive platelet formation. This is not to say however that dark chocolate is a substitute for medication, but that adding it to their diet would benefit those with a cardiac condition. 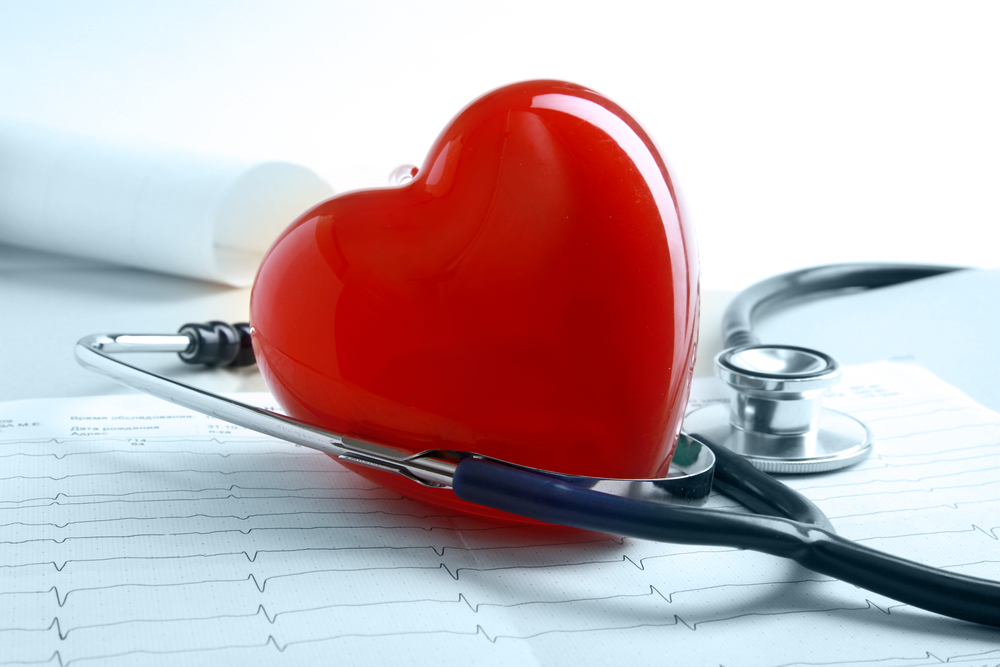 LDL cholesterol is a compound whose oxidation in the body can adversely affect one’s health and wellbeing. LDL oxidation has been linked to cardiac issues and strokes for it may cause the production of plaques in arteries. Flavonoids in dark chocolate are known to decrease the rates of LDL oxidation in the body, and several researches have reiterated the same. One study in particular subjected certain individuals to a low-flavonoid diet and another group to a diet comprising of dark chocolate too. Four weeks of such dietary practice was followed by LDL extraction and oxidation – the rates of oxidation were lower for individuals who consumed the chocolate diet by 8%. So, eat dark chocolate for decreasing LDL oxidation too! 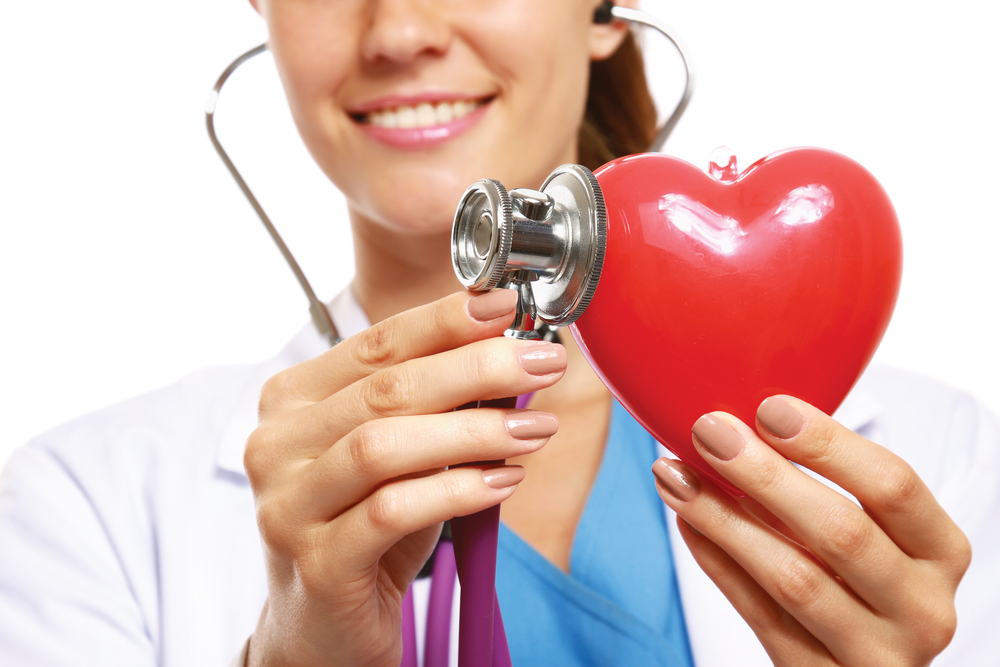