Sorghum flour is popular in parts of Africa and India. Although its traditional use is in porridges, it comes in several varieties with different culinary options. For instance, baking or inclusion in breakfast cereals. More people in Europe and North America have started to discover its health benefits. Although they are unlikely to find this flour on the shelves of the local store, it is widely available from natural health outlets. There are many good reasons to prefer sorghum flour to the familiar white flour sold in supermarkets. It is much richer in nutrients and safe for allergy sufferers.

The number of people who cannot eat foods containing gluten appears to be on the rise. Some suffer from the celiac disease so eating gluten foods is likely to cause them serious health damage. Those with allergies do not face the same risk, but these kinds of foods still set off unpleasant reactions. The range of foods that contain gluten makes it difficult for those in these groups to make satisfying and varied meal plans. The problem magnifies when it comes to enjoying baked foods. Sorghum flour offers a safe and very welcome alternative baking ingredient. 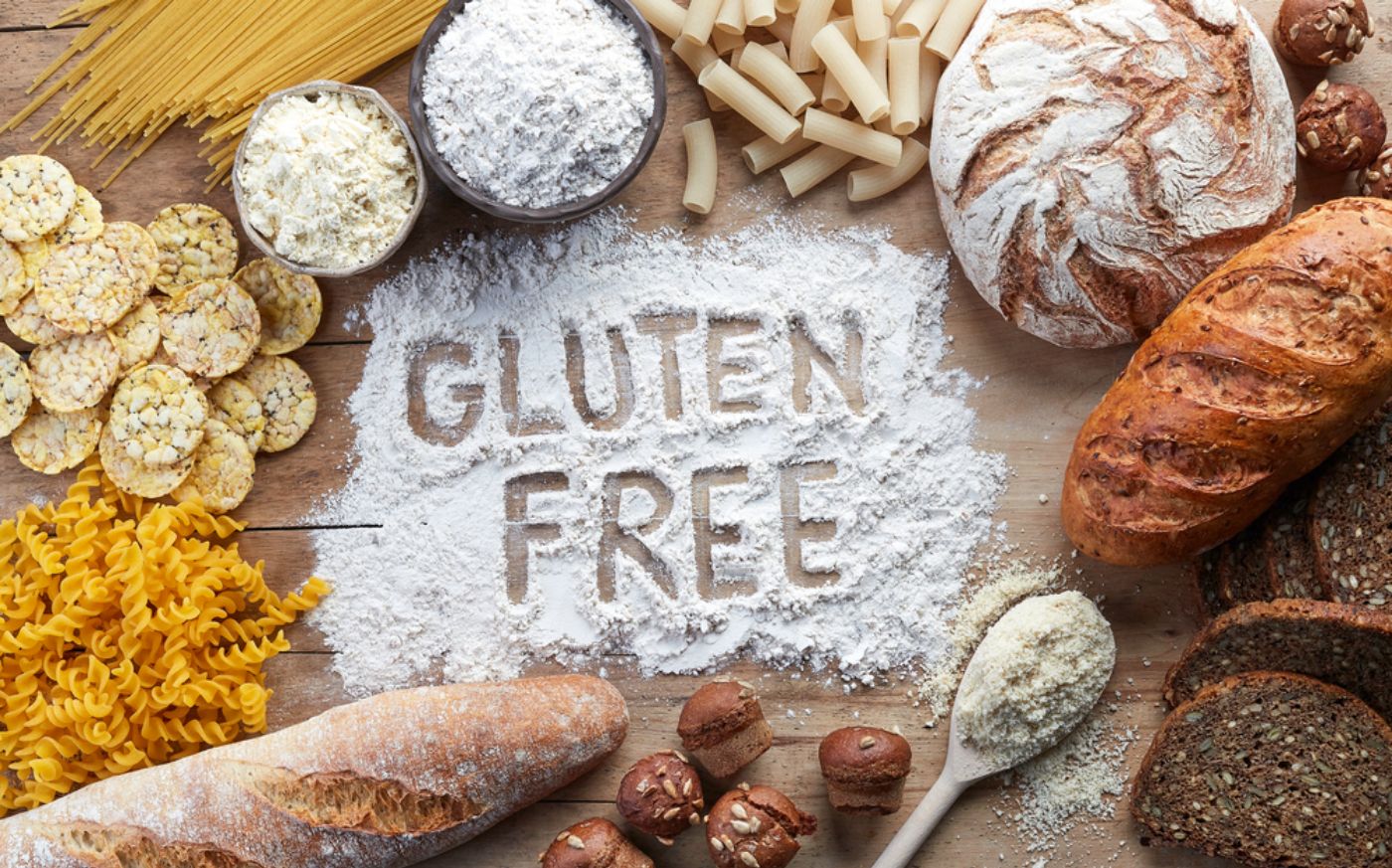 Many advantages to anyone trying to lose weight

The increase in obesity in the UK, North America, and Western Europe has become a serious health issue. Bad dietary choices are one of the principal causes of this problem, along with lack of sufficient exercise. Studies give grounds for believing that replacing white flour with sorghum flour could make a difference. Research with animals showed how this flour helped both to control weight gain. In comparison with other types of flour, eating a smaller amount satisfies hunger and so reduces the incentive to keep on eating. 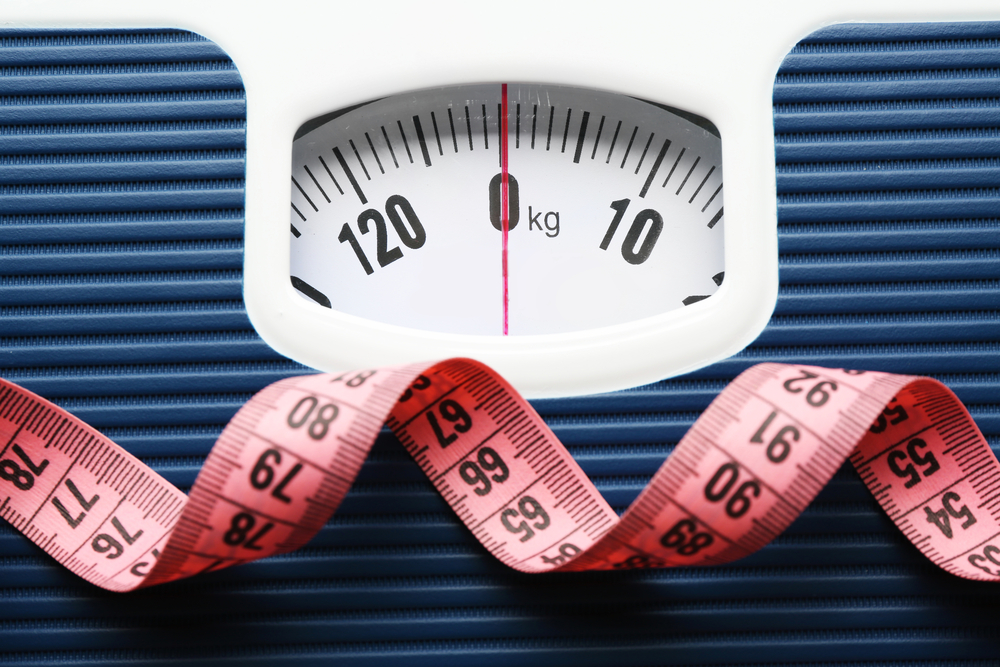 Satisfies those with concerns about modified crops

The introduction of genetically modified ingredient (often referred to as GMOs) represents a major agricultural advance, but it also raises many health fears. Even though the evidence available to us is inconclusive, quite a few people believe that wheat grown from such modified seeds aggravates allergies and might lead to even more serious health issues. Since farmers continue to grow sorghum grasses the same way they have been cultivated for centuries, their use removes such worries about the effects of GMOs. 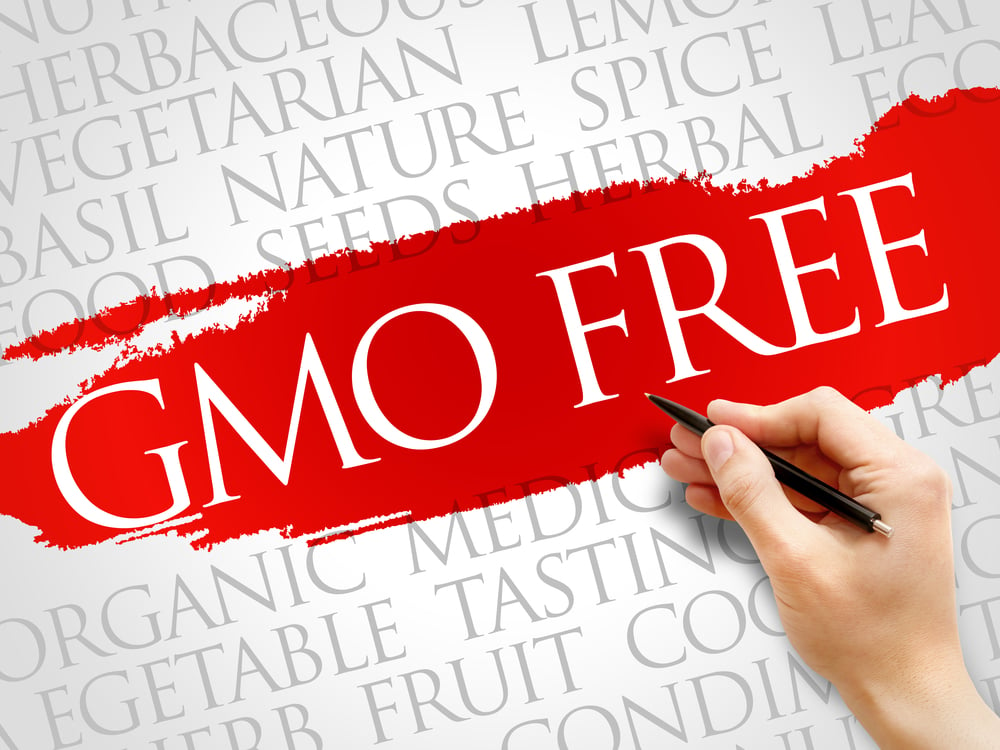 The bioactive compounds found in sorghum flour boost the level of antioxidants in the bloodstream. Eating junk food, lack of exercise and living in polluted environments all contribute to situations where the free radical compounds naturally present in the body go on the offensive. They damage tissue and open the way to infection. The antioxidants contain free radical activity, and so prevent such cell damage. This is why natural health experts argue that this natural flour helps reduce the risks of serious illnesses. 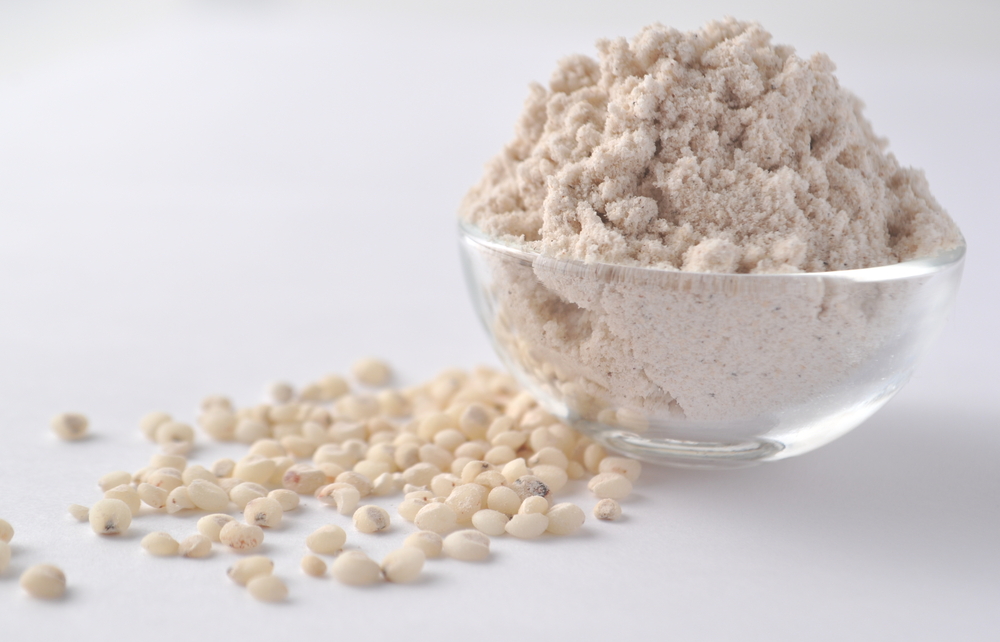 Capable of holding back signs of aging

Claims that using sorghum flour instead of wheaten flour could slow down the pace of aging may seem preposterous, but an understanding of the free radical and antioxidants relationship puts this issue in a different light. The damage that the free radicals cause to tissue is part of the aging process. The stronger the antioxidant presence, the greater resistance the body can present to these changes associated with the onset of old age. 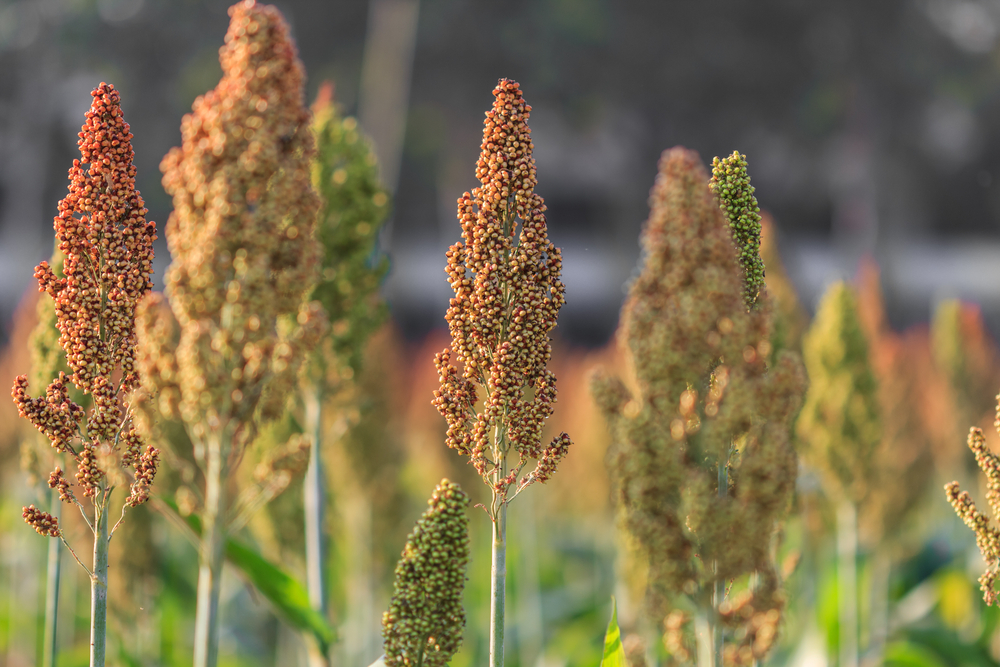 Diabetes is another of the major health worries threatening a sizable percentage of people in developed countries. They must take special care over what they eat to avoid the serious complications that come when they fail to manage this condition. Studies made with extracts of sorghum given to laboratory animals increase hopes that it could benefit people with diabetes. In particular, there is evidence that it enhances the body's sensitivity to insulin and reduces blood sugar levels. 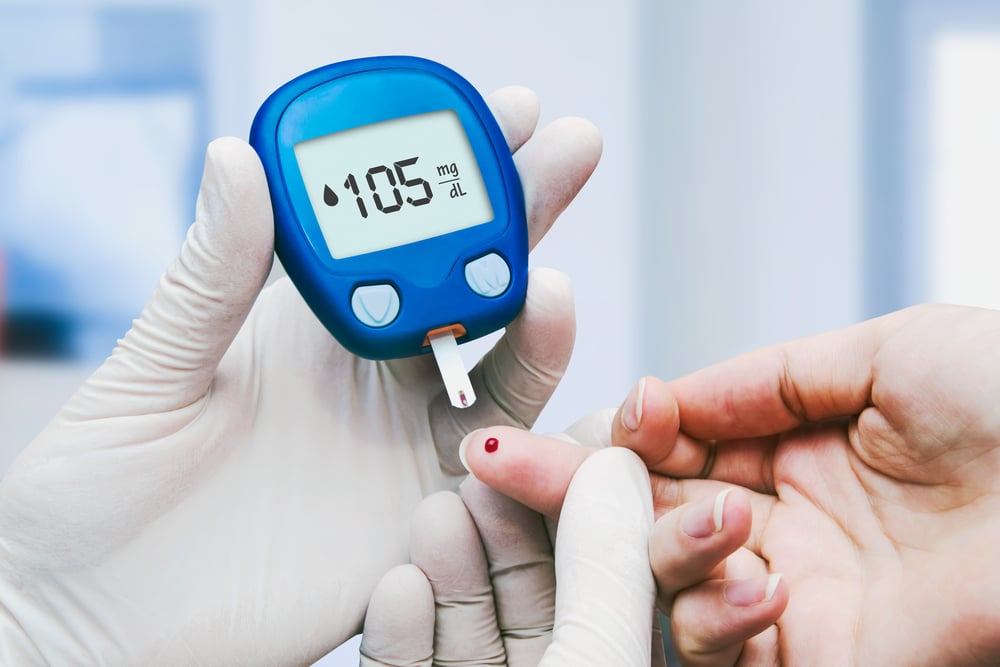 The body's fiber intake is essential for the workings of the digestive and waste elimination processes. The refined wheat flour sold in the shops loses much of its dietary fiber content with the removal of the bran and germ in the processing. A big advantage of sorghum flour is that its outer casing is also edible, so none of this valuable dietary fiber content goes to waste. As well as satisfying their hunger, eaters of foods made with this flour benefit from easier digestion and bowel evacuation. 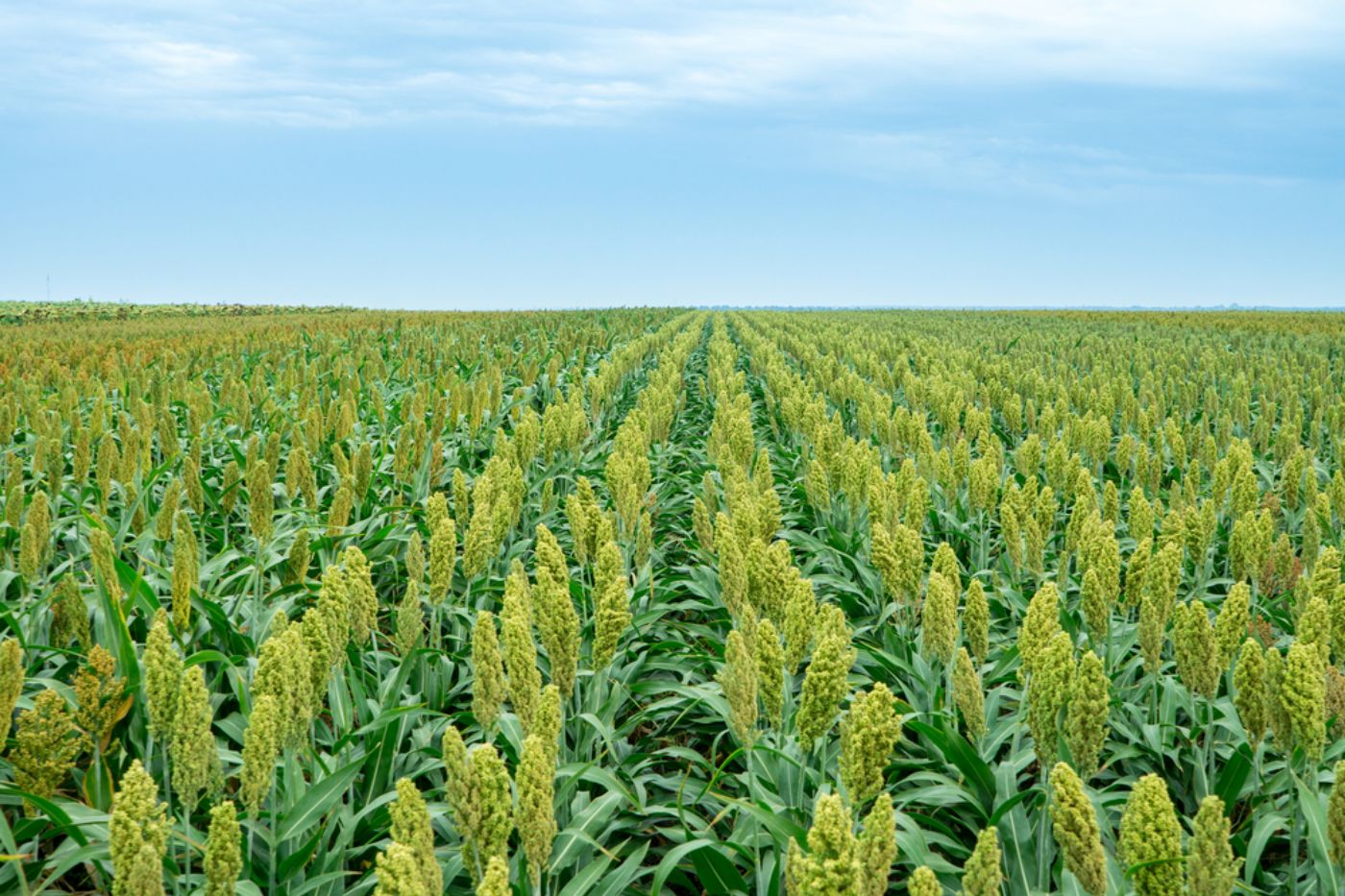 High blood pressure and hypertension pose serious health risks. Anyone with a history of such problems has a special responsibility to change their diet to reduce the likelihood of this occurring. They must drastically reduce the amount of salt on their food and make sure they receive sufficient potassium. Sorghum flour is an excellent source of potassium. Scientists inform us that 100 grams of sorghum can supply 7% of the recommended daily potassium intake. This flour also contains substances that prevent blood vessels narrowing and this helps to keep blood pressure down. 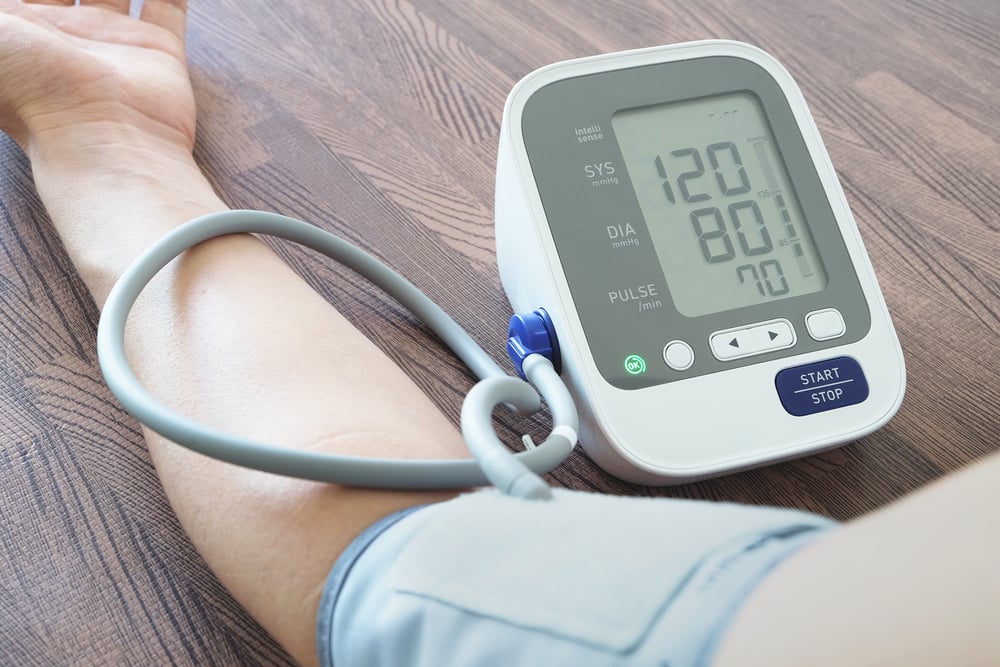 In addition to reducing the risks of blocked arteries, research findings indicate another important way in which sorghum flour has a positive impact on cardiac health — it contains compounds that help to bring down bad cholesterol levels. Some believe that its effectiveness in this regard compares well with the statins used in cholesterol-lowering medications. Perhaps the regular use of this flour could even replace such drugs, but this will only become clear after further research. 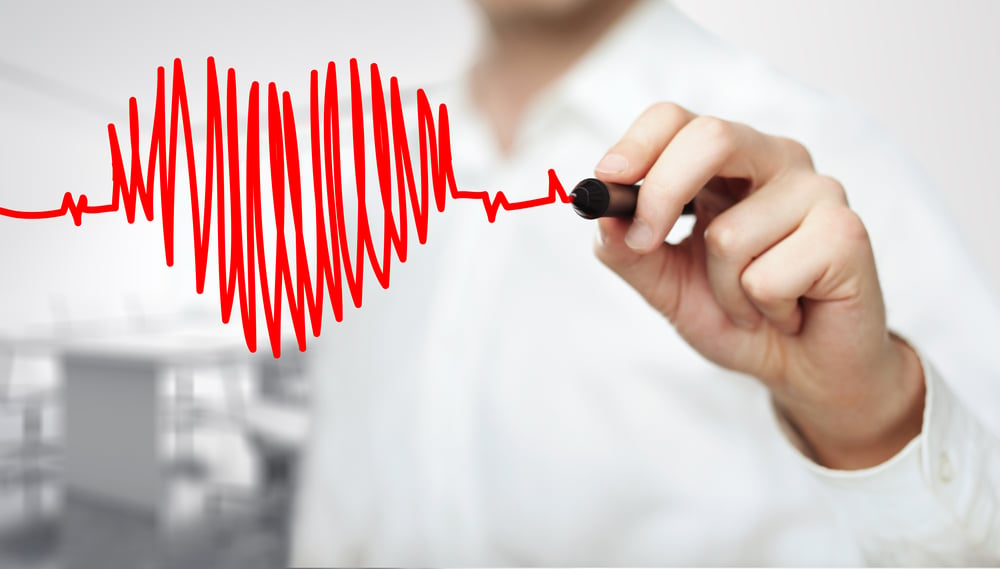 A flour that is packed with nutrients

Besides being an important source of potassium, sorghum contains a good variety of nutrients, vitamins, and minerals that healthy bodies require. One of the most impressive statistics concerns its protein content. You get over 10% pure proteins in every hundred grams serving. This same 100 grams supplies over a third of the recommended daily magnesium intake and almost 20% of the recommended daily intake of iron. Sorghum is also a rich source of vitamin B. 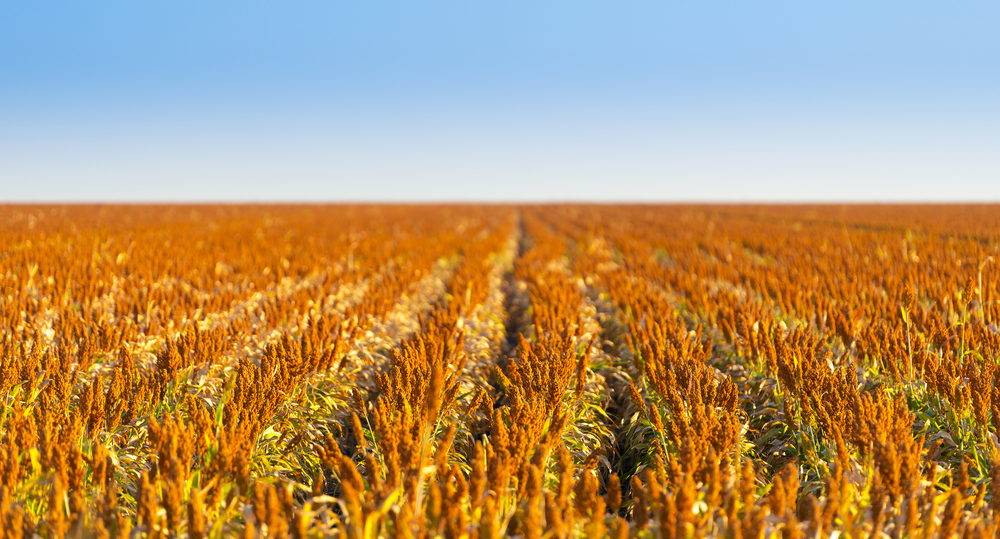