Quinoa is a superfood that is becoming more popular in recent years, although it has been around for over 7000 years already. Originally from South America and known as an ‘ancient grain,' this food is actually not a grain, but a seed. Quinoa has a myriad of health benefits and has become one of the world's most popular health foods. It's very versatile and high in everything your body needs.

Quinoa has a very high amount of fiber. It is twice as high in comparison to other grains, but also high compared to other foods in general, around 17-27 grams per cup. This amount is a mix of soluble and insoluble fiber. Soluble fiber is good for lowering cholesterol and reducing blood sugars. When you boil quinoa, it does lose some of its fiber because it absorbs so much water, but it is still packed with great amounts of fiber for you to keep healthy and regular. 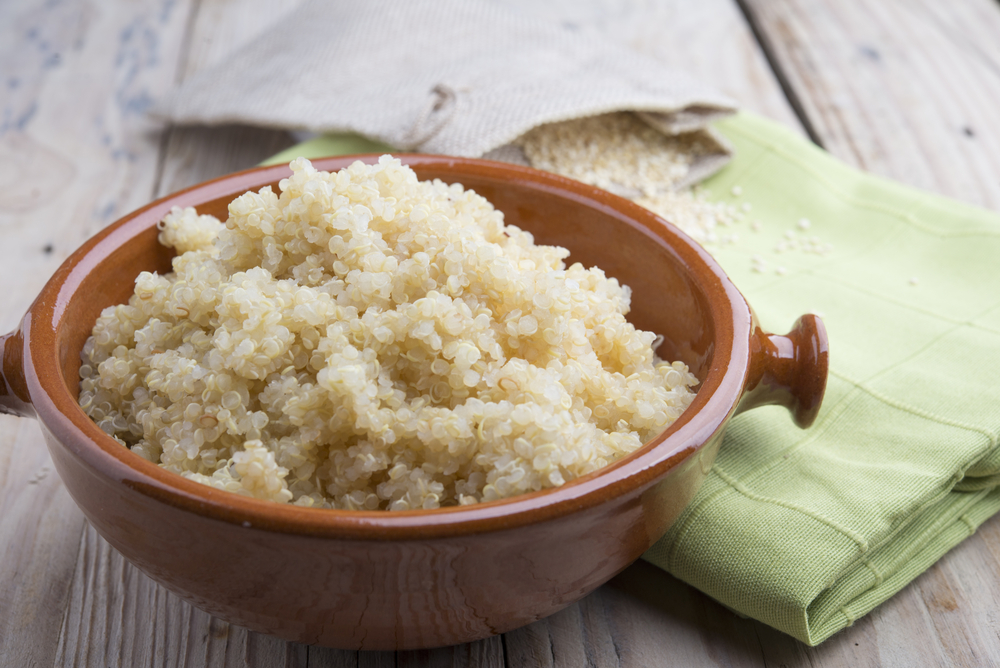