The Mucus Plug in Pregnancy

The mucus plug forms during pregnancy and covers the opening of the uterus. It serves multiple purposes, primarily protecting the uterus and fetus from bacteria coming in from the vagina. The mucus plug falls out as the body prepares for labor. A lot of women think this is a sign that delivery is imminent, but that is not always the case.

The mucus plug is usually clear, but it can be pink or blood-tinged. All of these are normal, and there is no need to contact a health care provider. Vaginal discharge increases during pregnancy, and some women do not notice when they have lost their mucus plug. Those who notice bright red discharge or a dramatic increase in discharge should contact their health care provider immediately as these can indicate complications, like placental abruption or placenta previa. 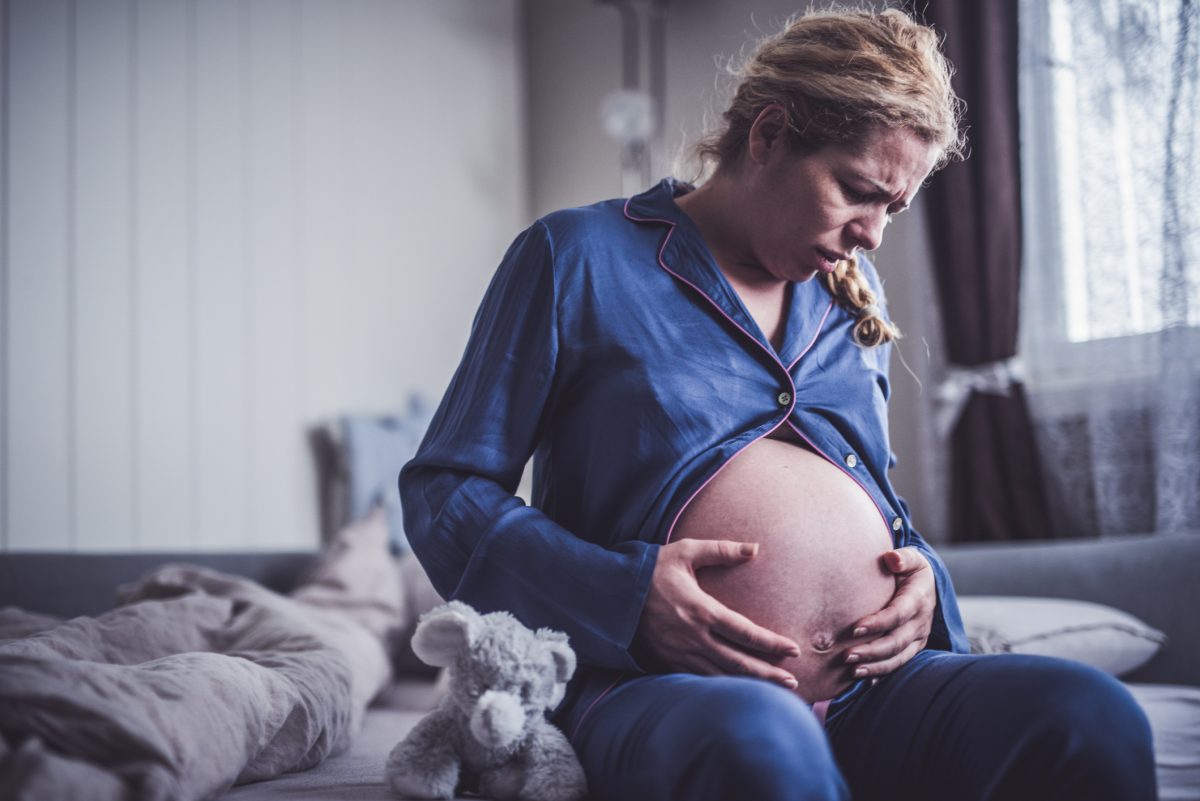 It Protects Against Infection

The mucus plug is gel-like with some elasticity. It has been shown to have intense antimicrobial effects against the sources of many infections, including multiple strains of staph and strep, E. coli, pseudomonas, and enterococcus. Experts believe the mucus plug is the key component protecting against infections traveling from the vagina to the uterus. 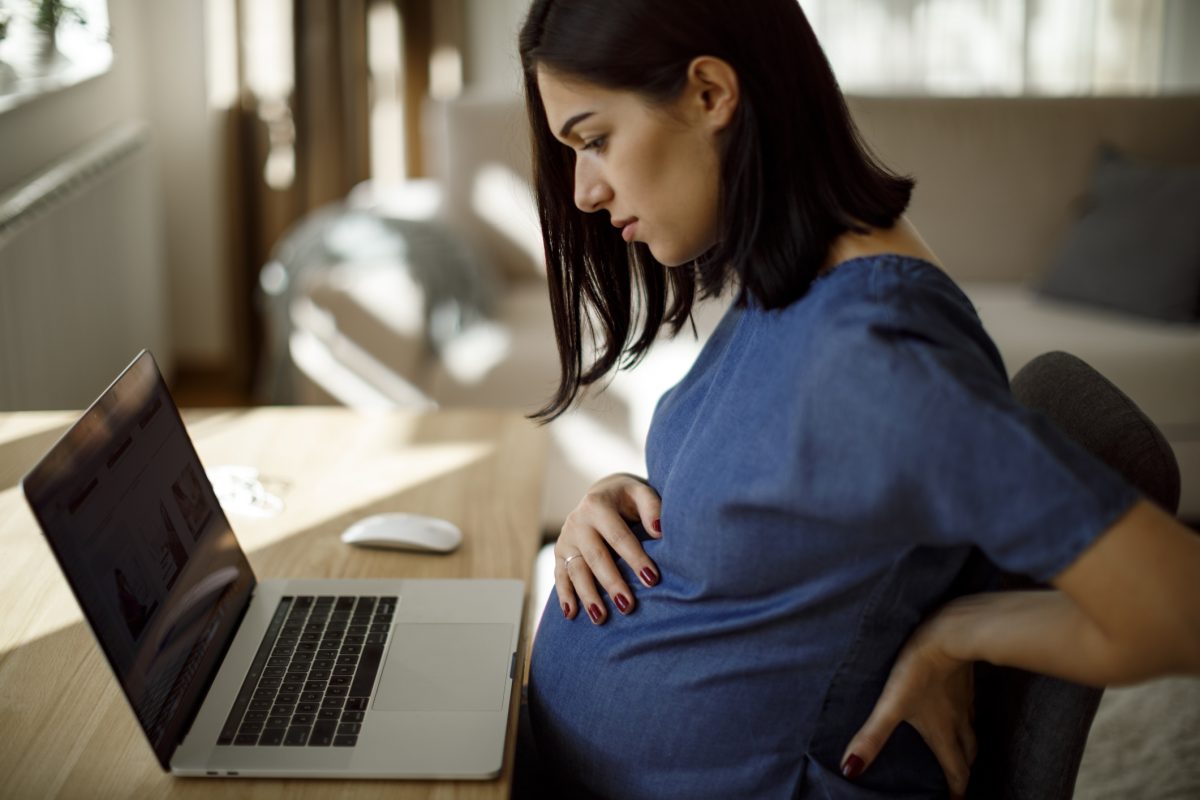 It May Play a Role in Preterm Labor

Preterm labor is tied to intra-amniotic infection that, in most cases, results from bacteria passing from the vagina and into the uterus. One study shows that the permeability of the mucus plug varies depending on microstructural arrangements and adhesiveness, and suggests that impairment of the mucus plug plays a dominant role in preterm birth. 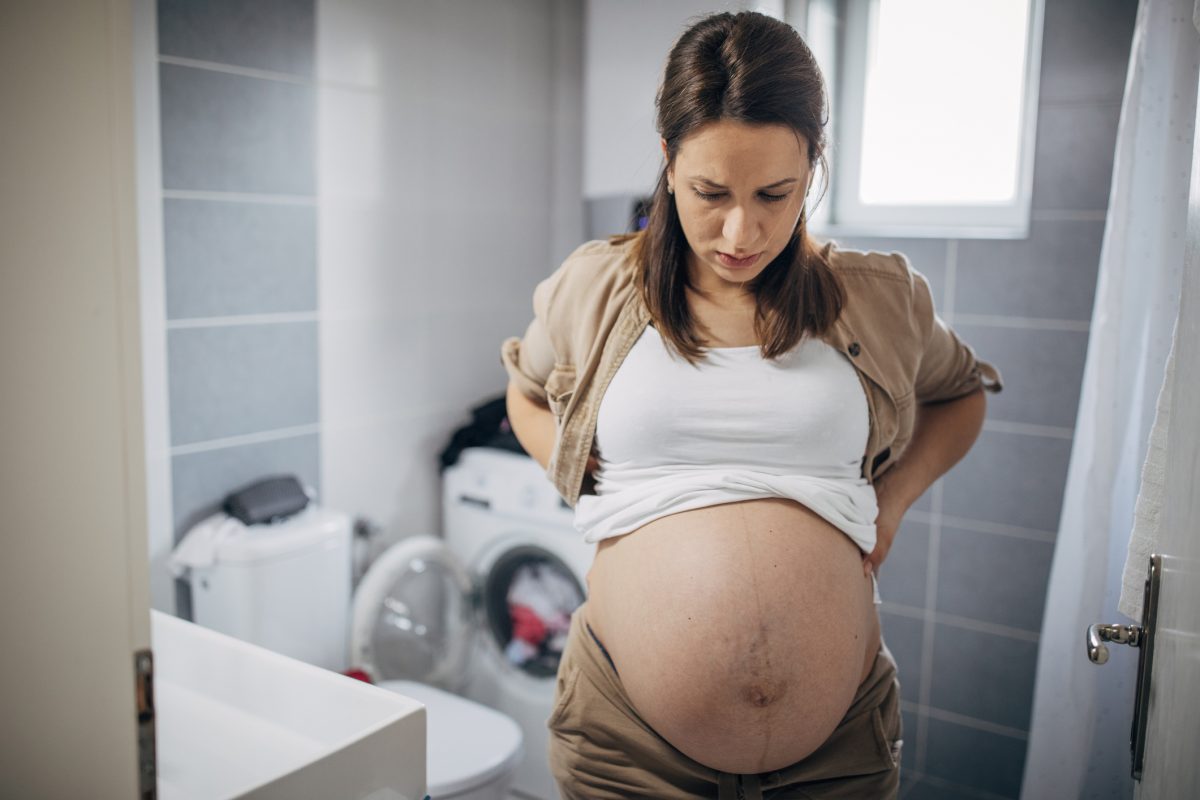 The Mucus Plug in Labor

During labor, the cervix effaces and dilates. Effacement is the process in which it shortens and thins; dilation when it begins to open. These changes are very slow at first and speed up as the woman enters active labor. Any change to the cervix can dislodge pieces of the mucus plug. 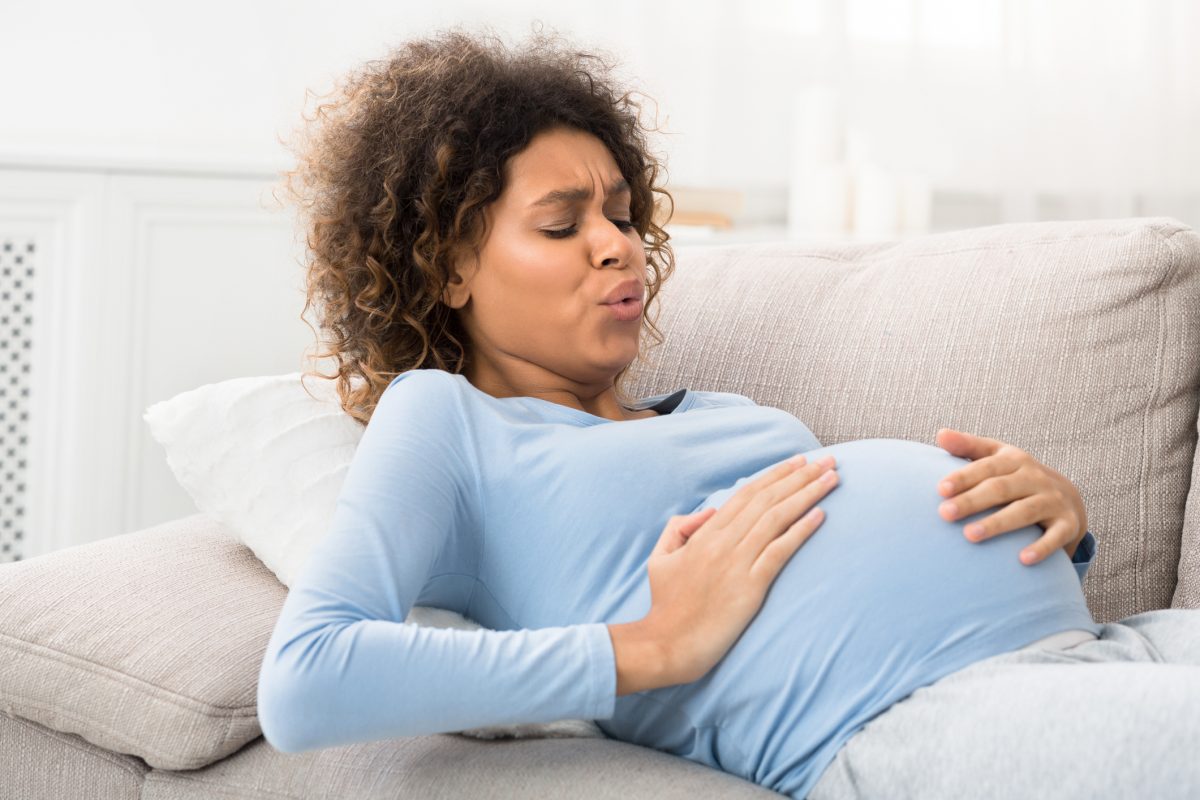 Losing the mucus plug does not mean that labor is beginning, but it is a sign that things are progressing. The expectant mother should closely monitor the baby's movements and wait for contractions to begin before heading to the hospital for delivery. That said, if the membranes rupture, commonly known as the water breaking, she should head to the hospital right away. 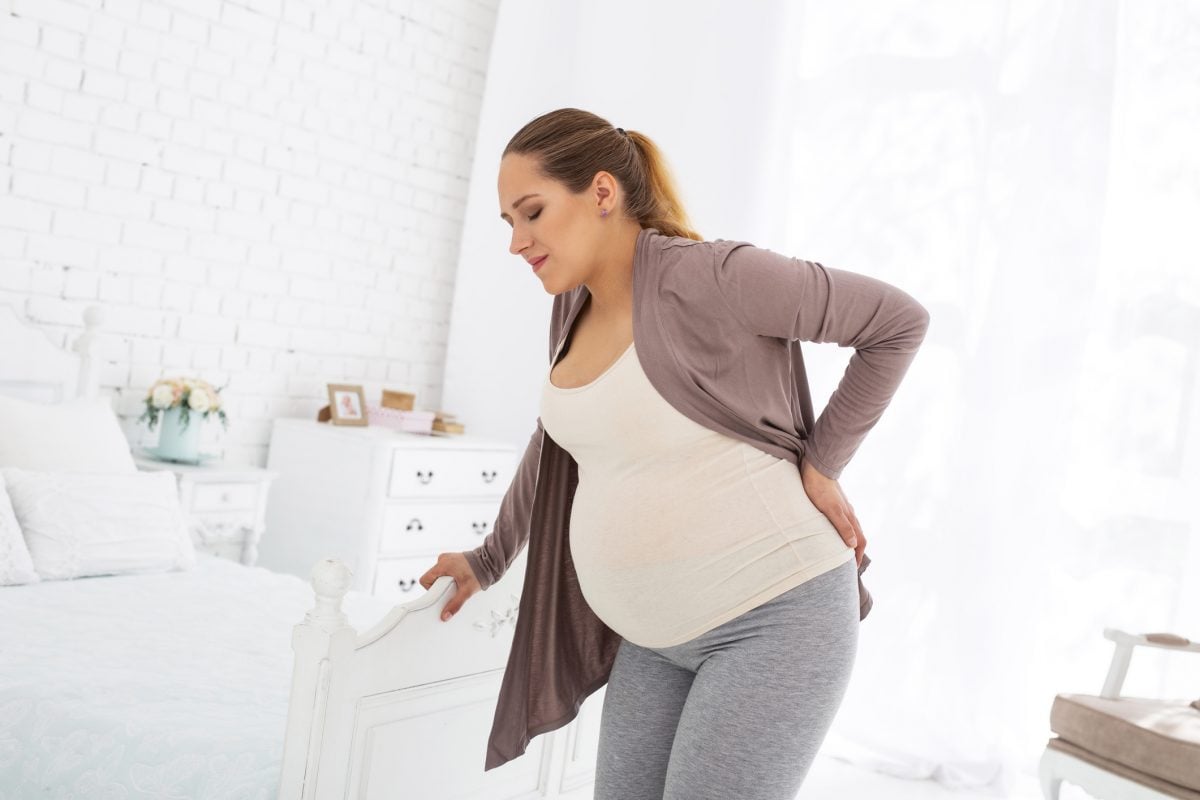 Losing the mucus plug is a normal part of early labor, but it can be a problem if it happens before 37 weeks gestation. There is not necessarily a problem, but it could be a sign of preterm labor, so the woman should see her doctor if this occurs. 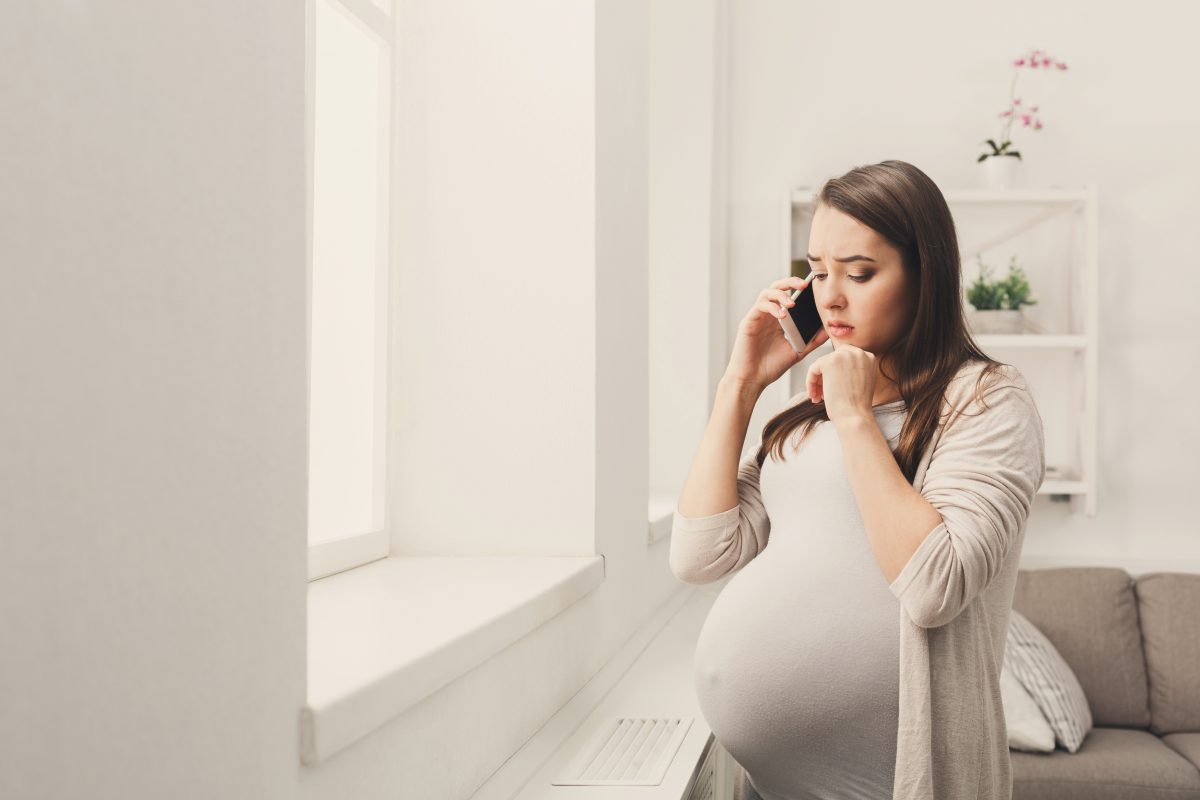 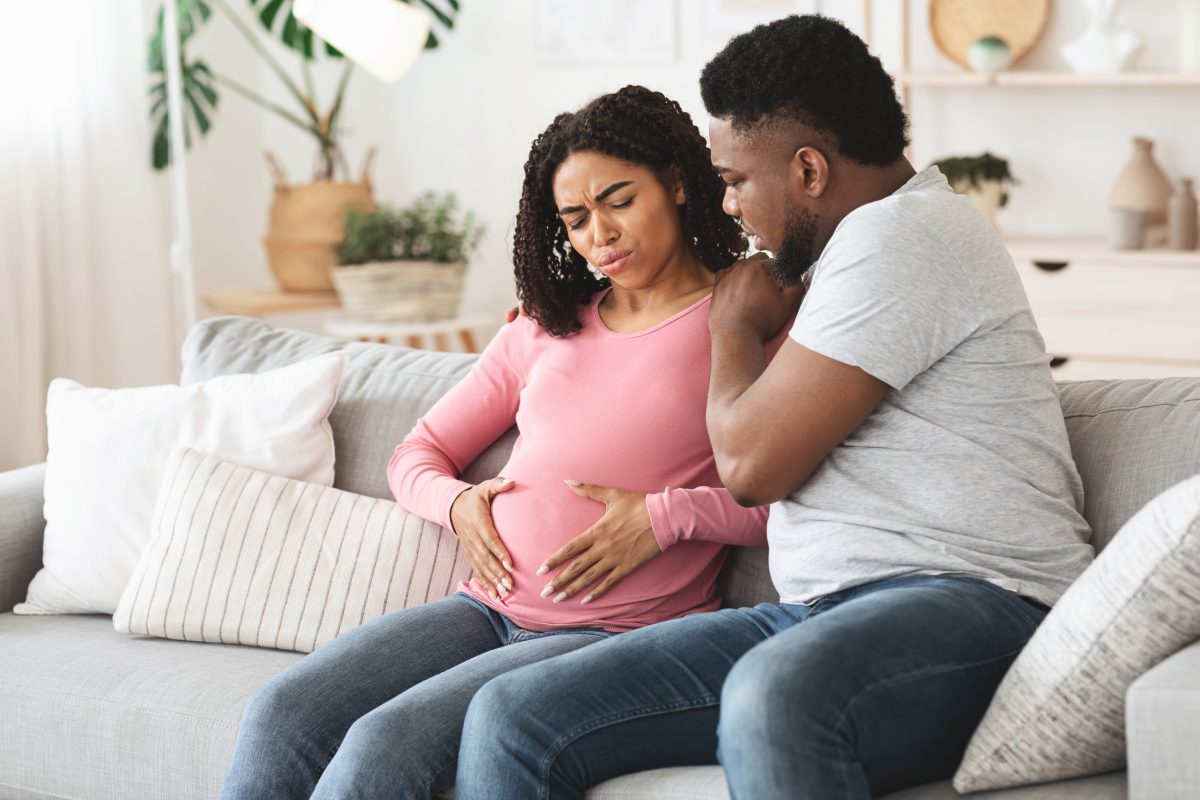 Sometimes, the mucus plug falls out all at once. When this happens, it is pretty easy to identify what is happening. In other cases, the mucus plug comes out gradually, and the woman may not even realize it occurs. Sometimes, pieces are visible when wiping after going to the bathroom, but they can also blend in with normal secretions. 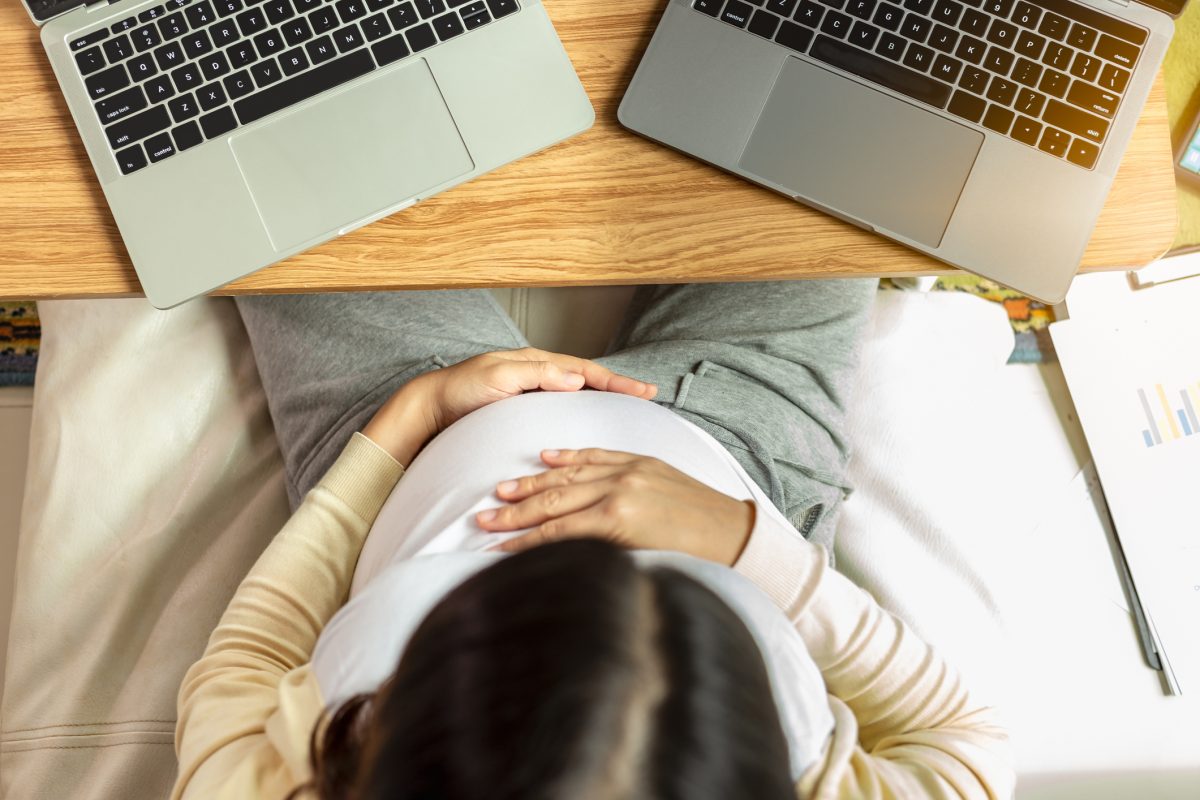 Look for Other Signs of Labor

Once the mucus plug comes out, signs of labor may begin quickly, or they may take a few days. Early signs include cramping, back pain, contractions, and lightening, which is when the baby drops lower into the pelvis. If the pregnancy is full-term, the doctor will likely perform an internal exam to see if the cervix has started to dilate and efface. 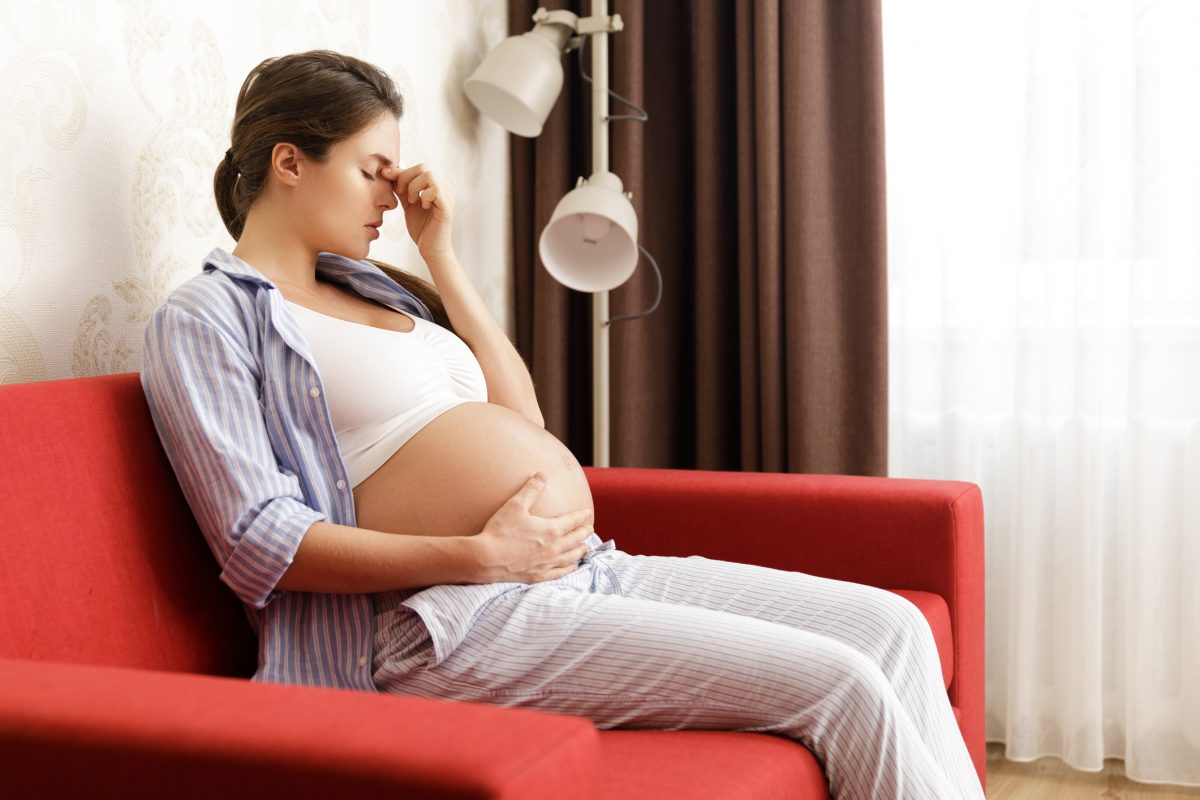 If the pregnancy is full-term, there is no reason to worry when the mucus plug comes out, because it is a normal event at the end of pregnancy. That said, if it is accompanied by foul-smelling discharge or heavy bleeding, it can be a sign of complications, and the doctor should be informed right away. 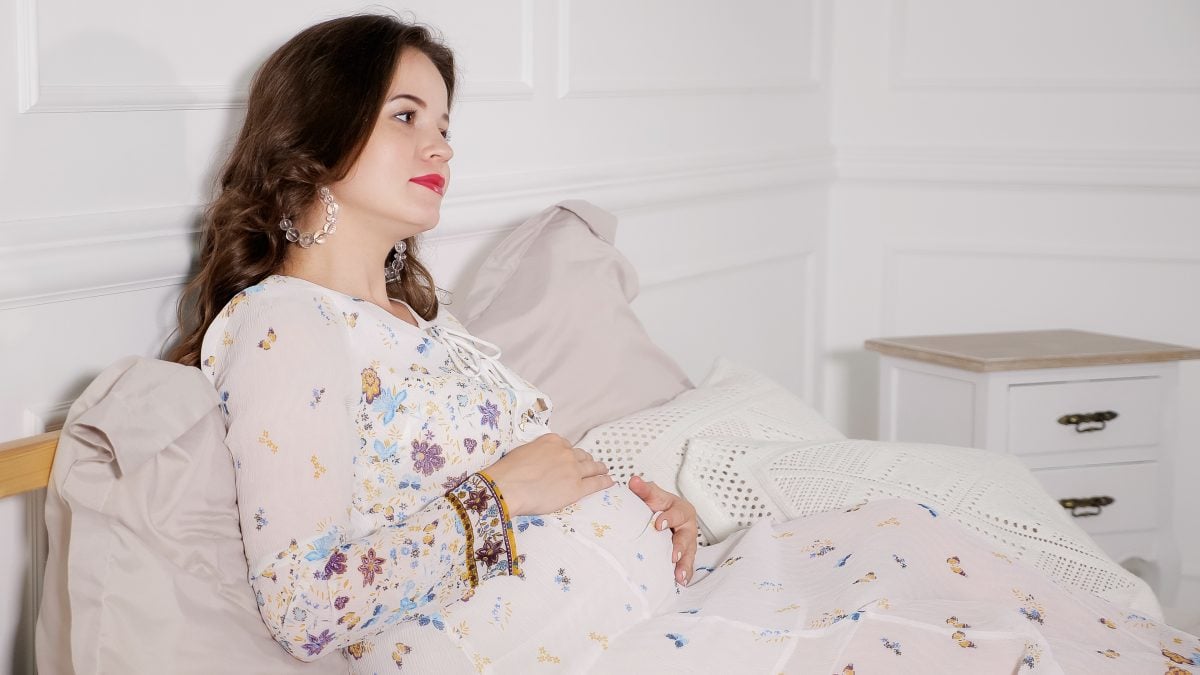