The Importance of Pregnancy Weight Gain

A woman’s body goes through a long list of changes during pregnancy, and weight gain as the baby grows is one of the most obvious. Neither too much nor too little weight gain is healthy for mother or child. An obstetrician or other childbirth professional monitors an expectant mother’s weight throughout her pregnancy to ensure she is on track for a healthy delivery.

Assessing body mass index (BMI) is the first step in determining how much weight gain is healthy during pregnancy. BMI is a measure of body fat in adults based on their weight and height. Generally, physicians consider a pre-pregnancy BMI of 18.5 to 24.9 to be a healthy range, with 25 being overweight. As BMI rises beyond this point, so does the risk of pregnancy complications. The lower a woman’s BMI, within the healthy range, the lower the chances of issues during pregnancy, barring other factors. 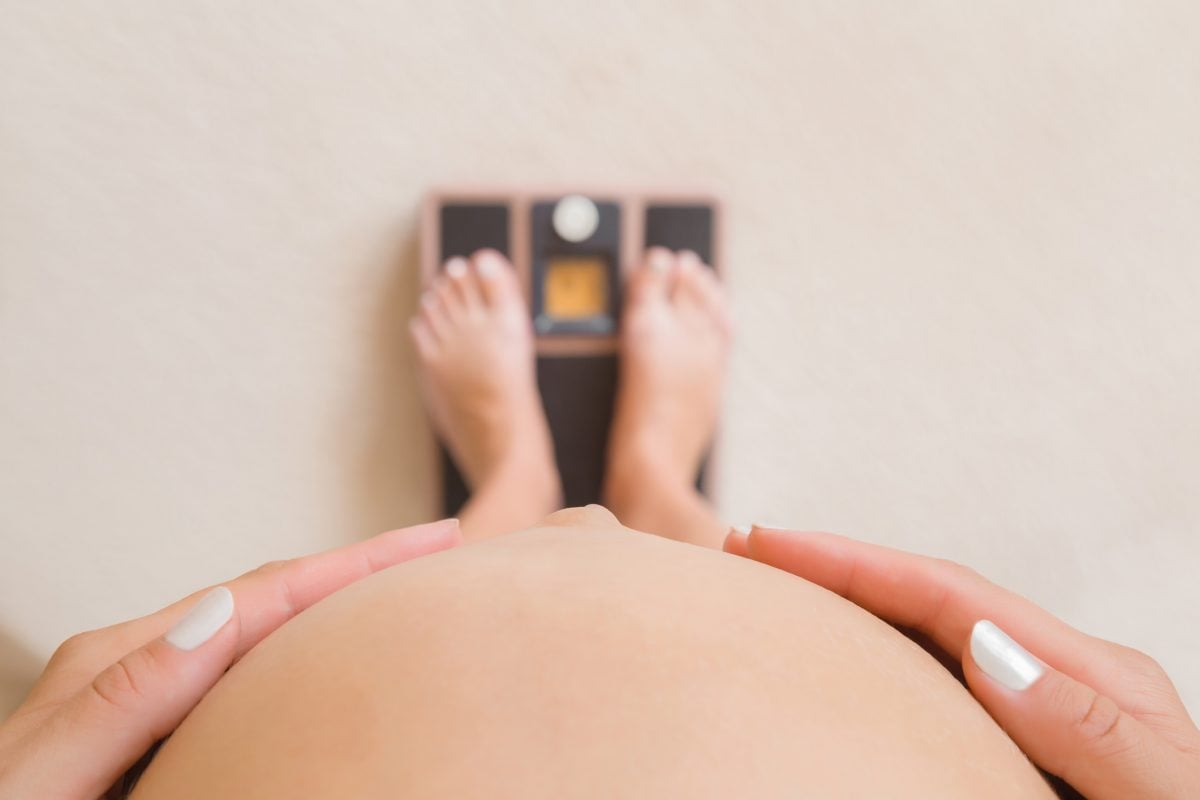 Weight gain during pregnancy is different for every woman. Some expectant mothers gain weight very quickly, while others gain more slowly or have metabolism issues that make it hard to maintain sufficient increases. Women who were thinner pre-pregnancy may need to gain more weight than a woman who was overweight before she became pregnant. The physician will consider a woman’s pre-pregnancy BMI and weight when recommending how much weight she should gain from week to week. 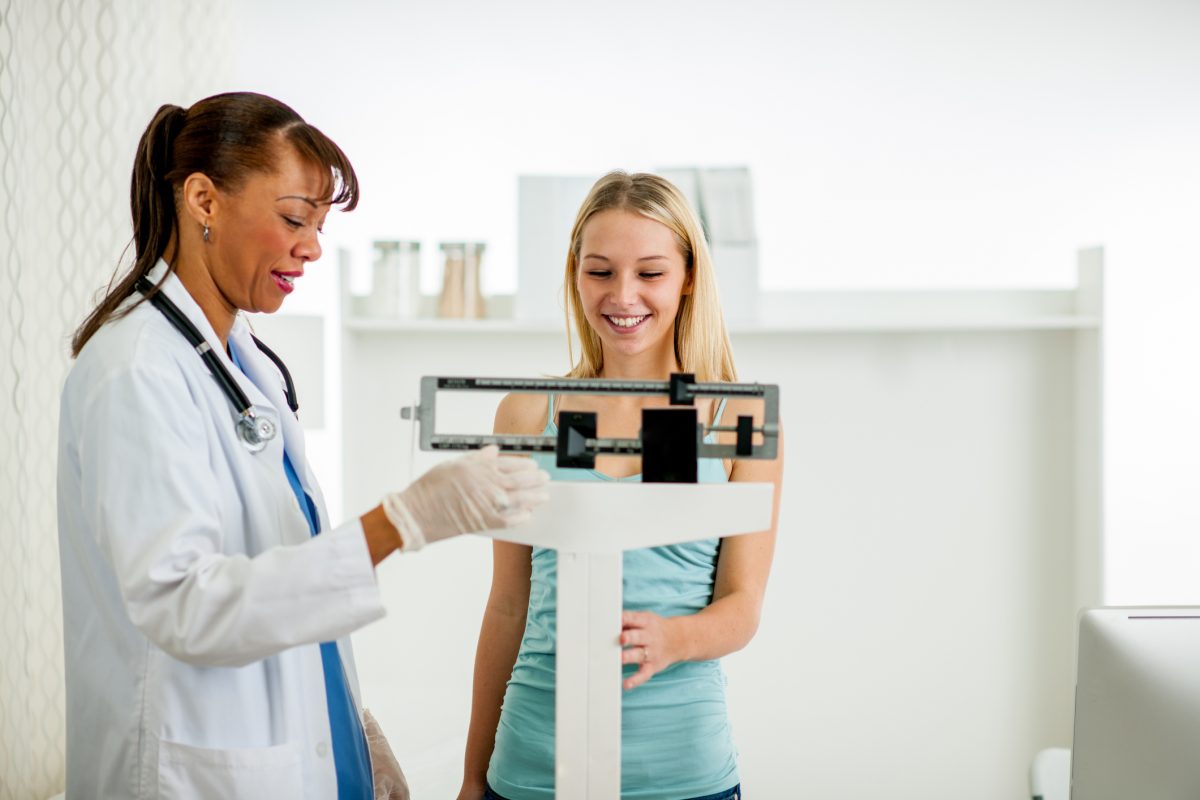 Gestational weight gain recommendations are based on a woman’s pre-pregnancy weight. 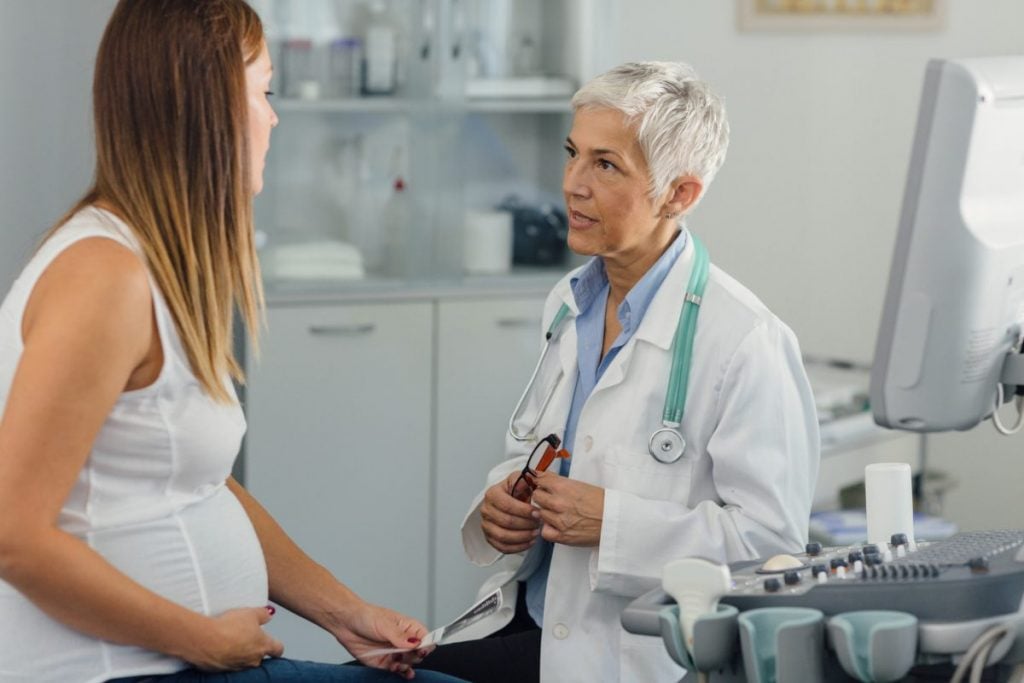 Being Overweight Before Pregnancy

Statistics show that fewer than half of American women who become pregnant fall within the recommended weight guidelines. Research indicates that women who are overweight before pregnancy or in the early stages of pregnancy have an increased risk of developing complications, including insulin resistance and type 2 diabetes. 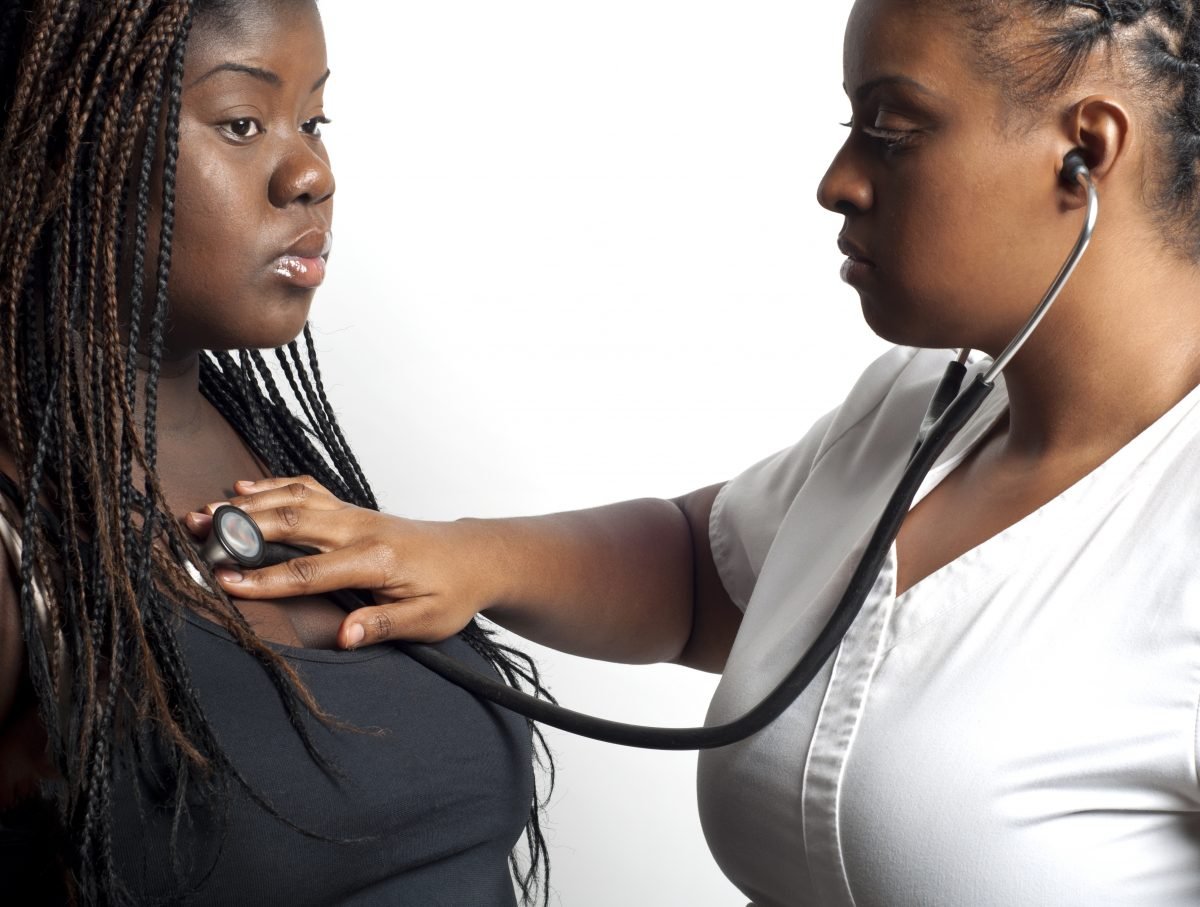 Being Underweight Before Pregnancy

When an underweight or malnourished woman becomes pregnant, she can continue to have nutritional deficiencies if the pre-existing issues are not addressed. Pregnancy can also exacerbate these deficiencies because gestation is so physically demanding, and this can cause health issues for the mother and unborn child. Studies show that a mother who is underweight and deficient in nutrients such as folate and vitamins B6 and B12 may have difficulty supporting pregnancy through to birth. 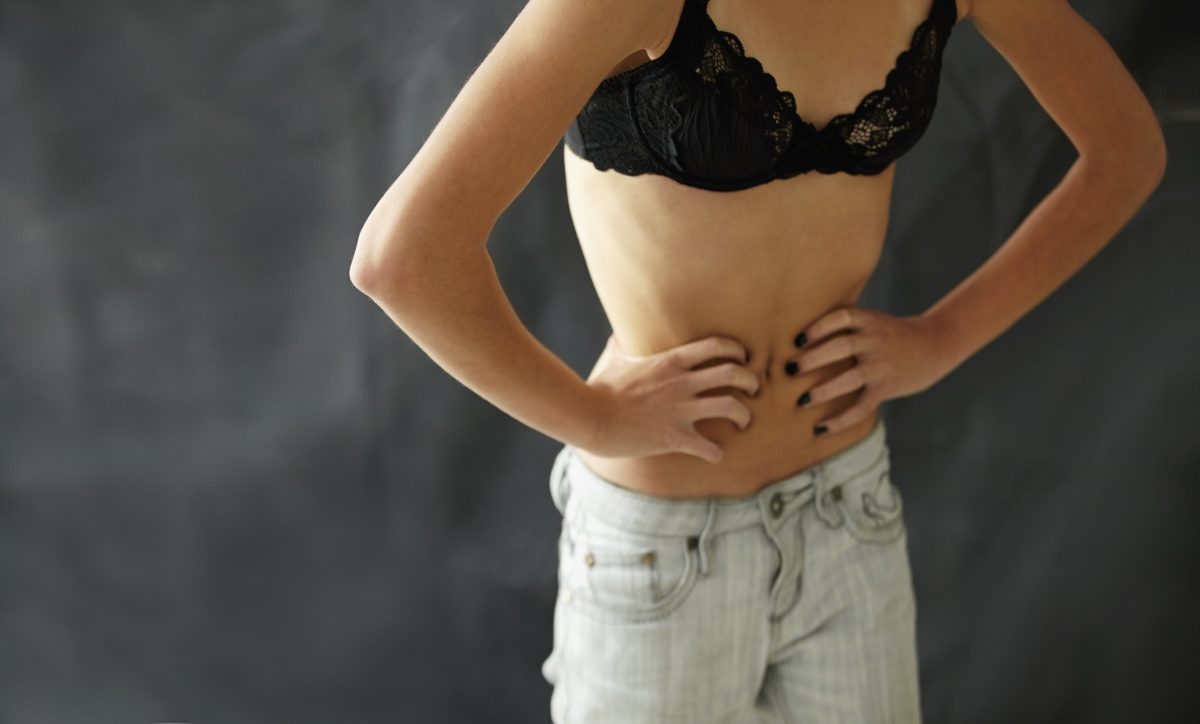 In the last three decades, there has been a significant rise in twin and multiple pregnancies. Additional maternal tissues, plus the weight of other fetuses and a heavier uterus, accounts for extra weight gain. Expectant mothers of multiples with a normal BMI before pregnancy should gain between 37 and 54 pounds during pregnancy. Studies show that women who gain less than the recommended amount of weight for multiples have elevated rates of preterm deliveries. Women who maintained the recommended guidelines during multiple pregnancies experienced longer gestation and babies with heavier birth weights. 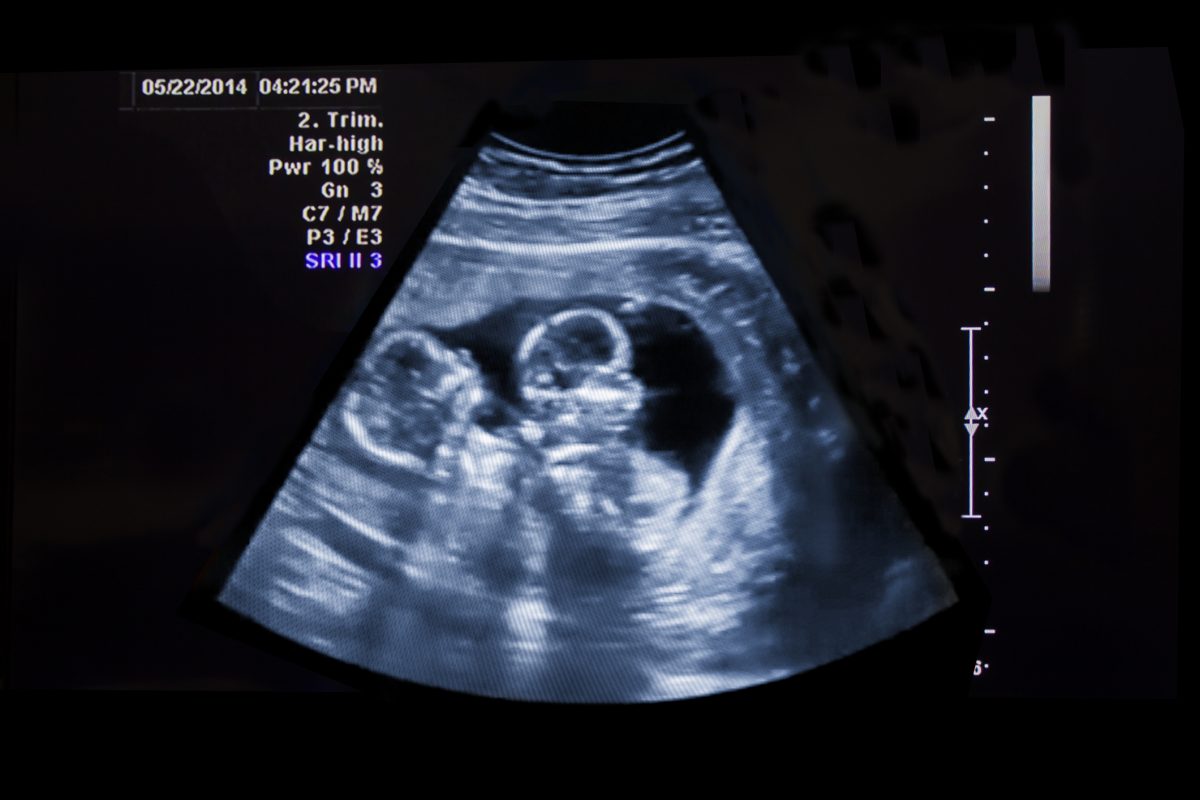 Gestational diabetes, blood clots in the legs or lungs, and pre-eclampsia are more likely to occur in women with a high BMI and excessive pregnancy weight gain. Some studies suggest that women who have exceptionally high gestational weight gains during pregnancy experience a higher incidence of preterm births and infant mortality. Additionally, they are more likely to have large for gestational age (LGA) babies. These are infants with birth weights greater than 90% of babies of the same gestational age. LGA births can cause difficult deliveries and birth injuries, and lead to C-sections. 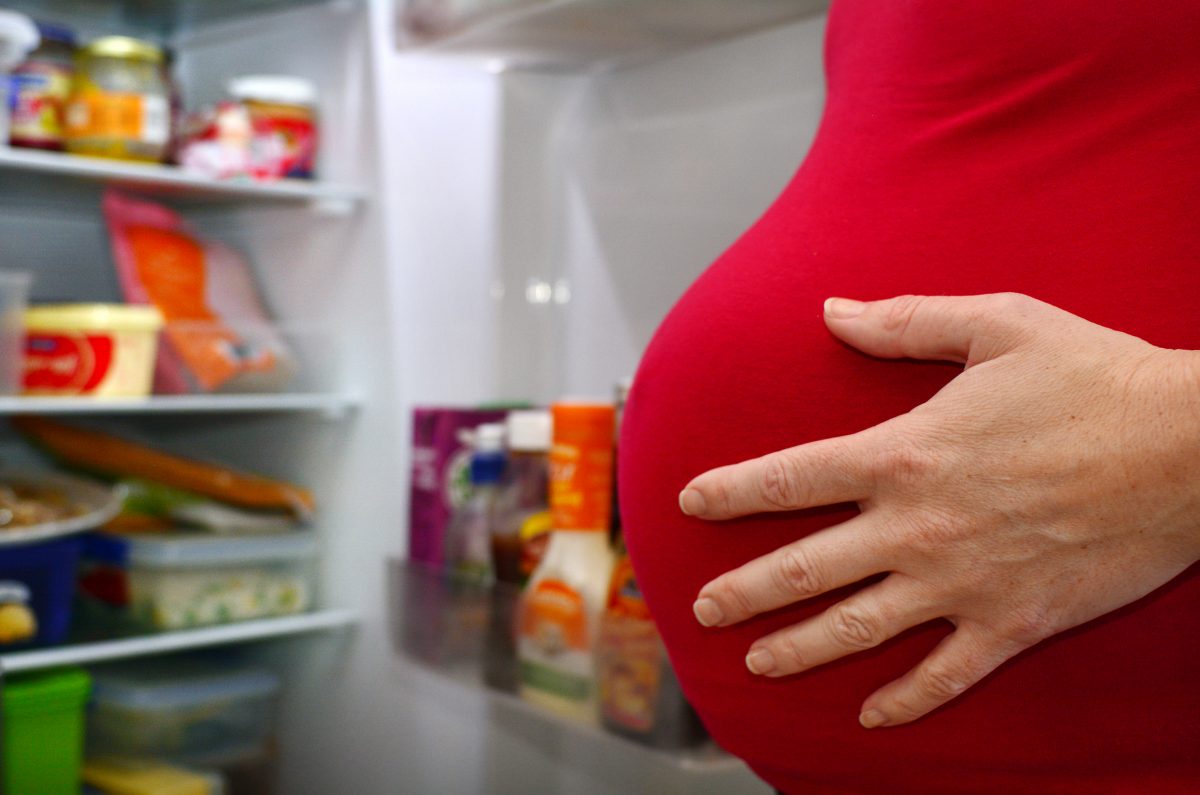 Some women have difficulty gaining weight during pregnancy, especially if they were underweight before they were pregnant. However, women who are overweight sometimes encounter the issue as well. Nausea and vomiting during pregnancy can make it harder to put on weight. Loss of appetite, digestive issues, or a sudden aversion to specific types of foods or their smells may also play a role. Researchers link reduced weight gain in the second and third trimesters as a symptom of intrauterine growth restriction or retardation (IUGR) in women who are overweight or over 35. 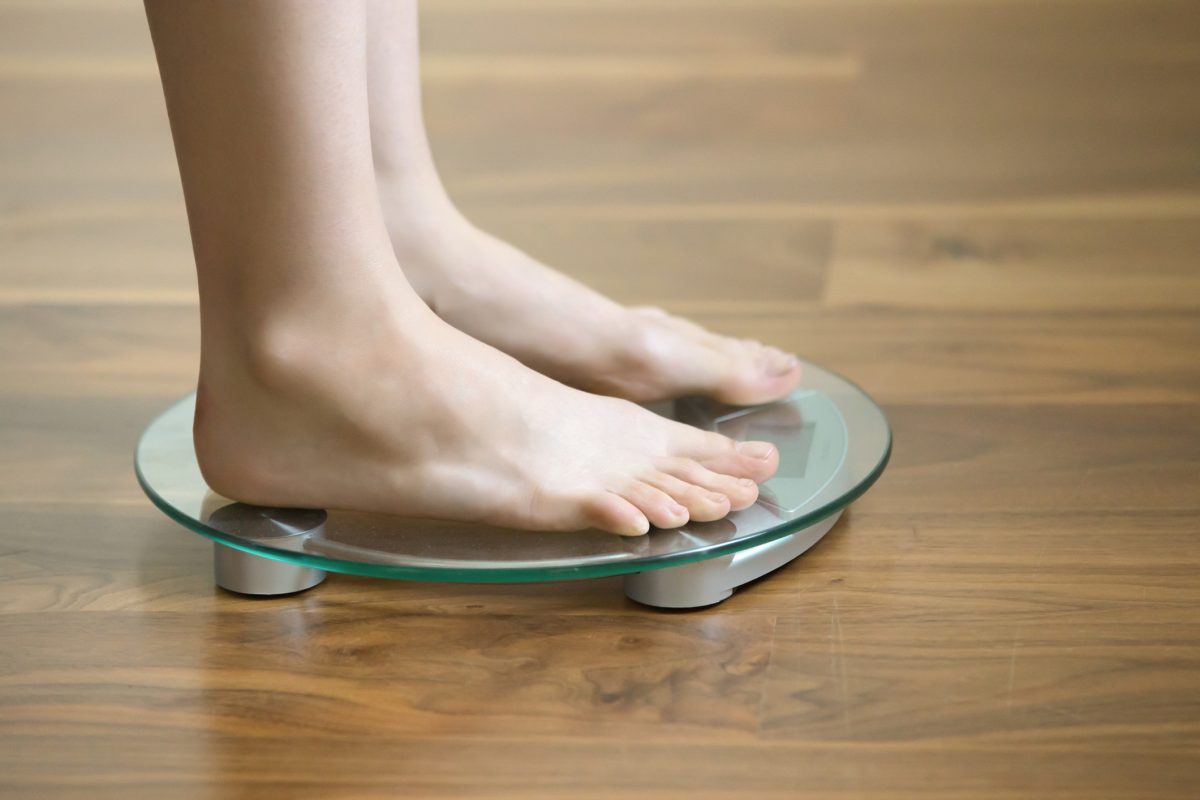 “Eating for two” is outdated advice and has no scientific basis. A healthy, not excessive, diet is essential to managing weight gains during pregnancy. Fiber-rich, high-protein, low-fat diets with omega-3 polyunsaturated fats help keep pregnancy weight in check. Experts recommend that women within normal weight ranges consume around 1800 calories per day during the first trimester. Then, in the second trimester, they recommend increasing caloric intake by 300 healthy calories. During the third trimester, calories should not exceed 2400 calories per day. Physical activity is also crucial to maintaining healthy weight gain unless a physician identifies pregnancy complications that prohibit it. 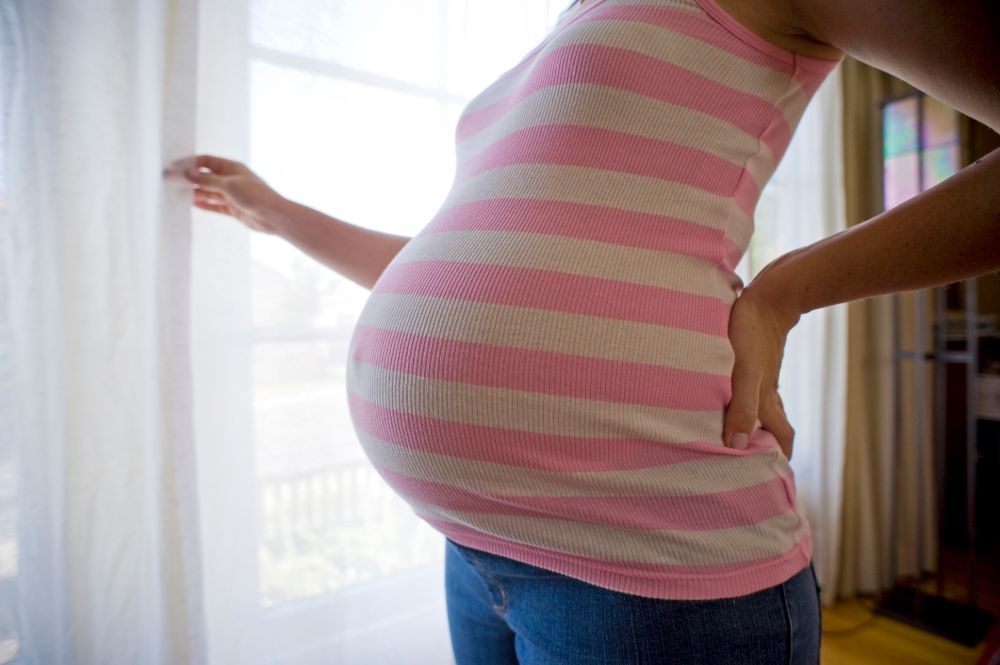 In the early stages of pregnancy, it is not unusual for expectant mothers to experience food cravings or aversions. Generated by hormonal and neuronal changes, these urges can significantly affect weight loss or gain. Scientific data points to these appetite changes as an adaptive strategy to protect the baby, but there are several other theories. One suggests that a woman may avoid foods that she feels will increase risks to her unborn child and consume larger amounts of beneficial foods to compensate. Obstetricians say that as long as a pregnant woman is getting the nutrients she needs and stays within caloric intake restrictions, there is no harm in occasionally giving in to food cravings. 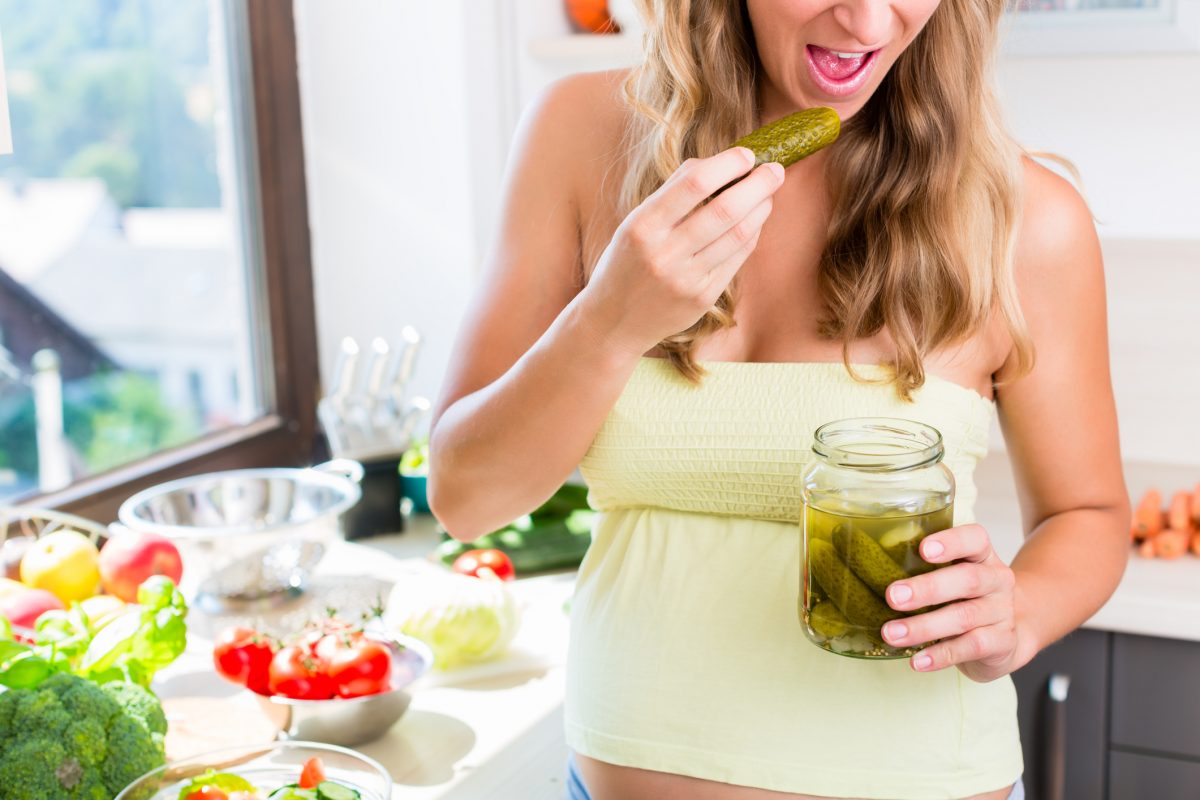