Pregnant? These Tests Are Likely in Your Future

Pregnancy is an exciting time, but if you have never had a child before, you may be surprised at the number of medical tests you undergo during even a completely healthy pregnancy. The good news is, most of these tests are uneventful. If the results do show something concerning, they ensure you and your doctor find out early, which gives them lots of time for treatments to work.

Expect urine tests throughout your pregnancy. They are quick, inexpensive, and provide plenty of information about your health. The urinalysis checks both red and white blood cells, the levels of which can indicate urinary tract infection or disease. A urinalysis can also check glucose levels and look for traces of protein in your urine. High protein may indicate preeclampsia, which is a serious health concern for both mother and baby. 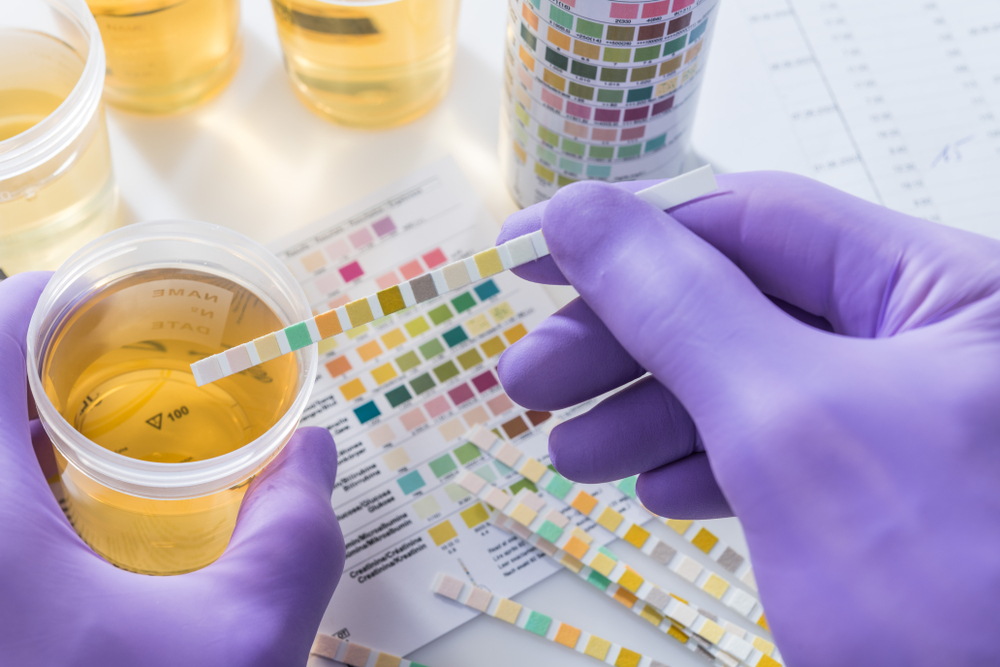 Your doctor may recommend a pap smearat your first appointment, though if you've had one recently, you may be able to forgo this test. It is important to have had a recent test, however, to give you and your doctor enough time to clear up any issues before delivery.

Clearing up any sexually transmitted infections is important to keep your baby safe during vaginal delivery. 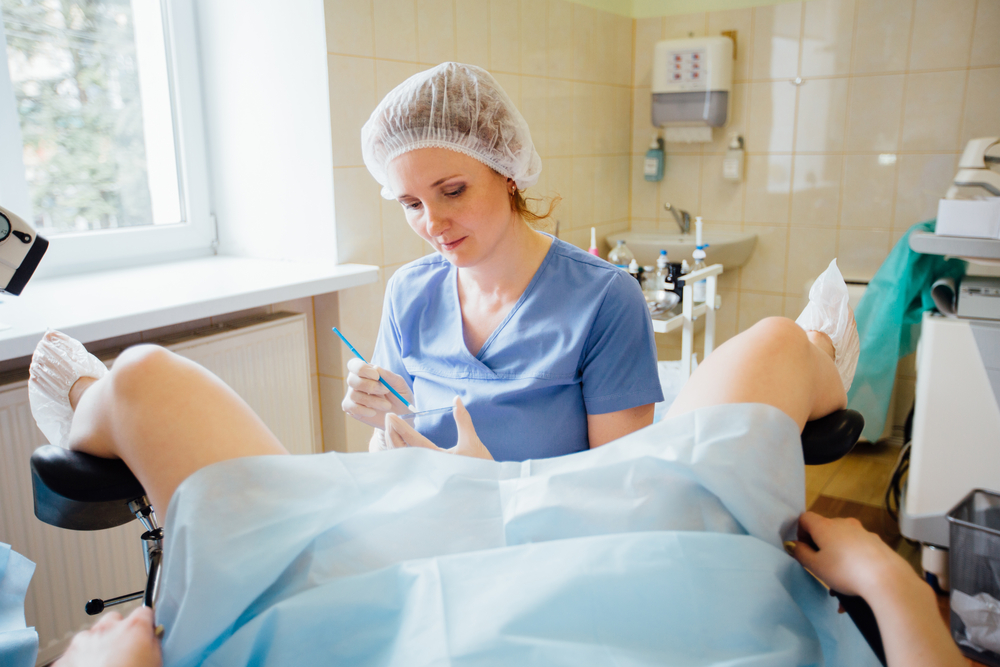 In the past, many doctors recommended genetic screeningfor individuals in certain ethnic groups. Today, the recommendation is that all couples should be offered the testing. Initially, only one parent needs to be tested. The other parent is only tested if the first parent has a positive result. This is because most genetic issues will only affect the baby if both parents are carriers.

The screening is quick, with the doctor scrapping saliva or skin cells from the inside of the cheek. Some genetic tests require a blood draw, so these tests will be done during the blood test you have early in pregnancy. 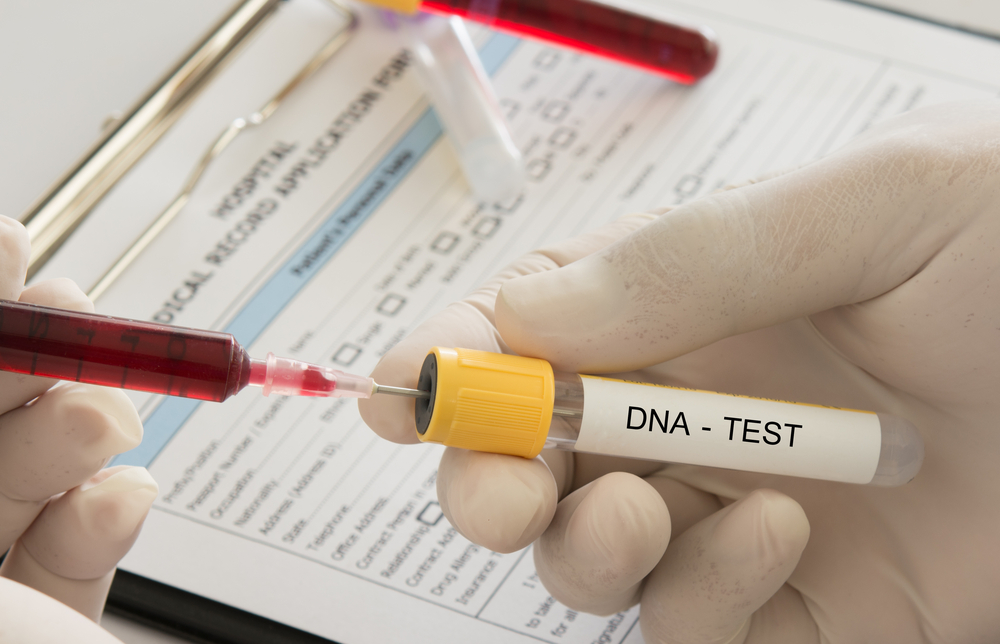 Serum blood testsmeasure pregnancy-associated plasma protein-A and human chorionic gonadotropin. Abnormal levels of either of these in early pregnancy are linked to chromosomal abnormalities.

If the results are concerning, the doctor will follow up with additional testing, such as chorionic villus sampling, cell-free fetal DNA, or amniocentesis. 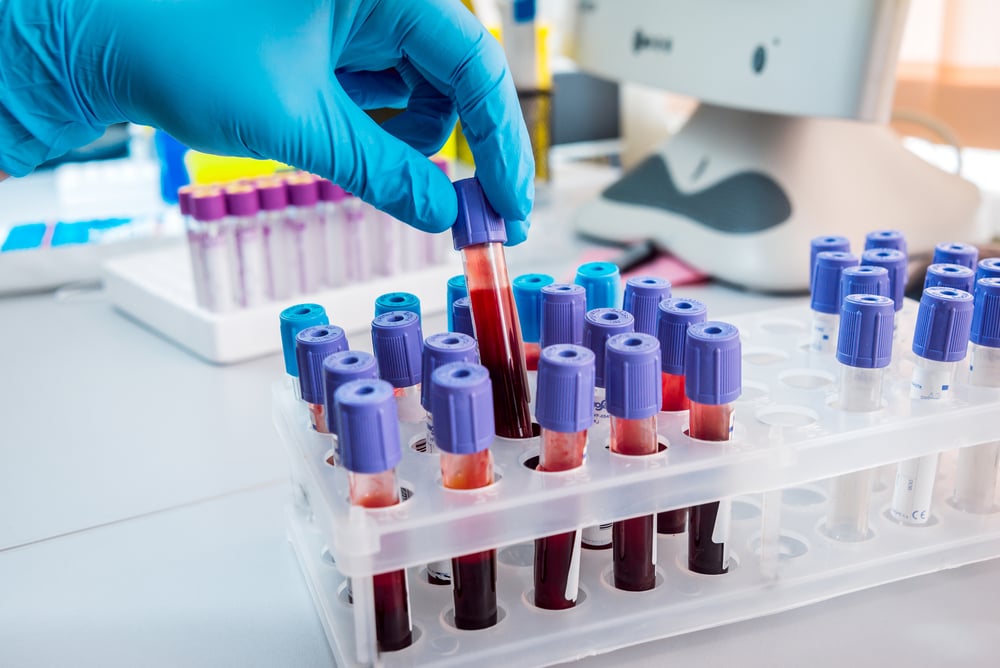 This test is typically given between 11 and 13 weeks. The first-trimester ultrasound is used to screen for particular birth defects. The ultrasound technician will check fetal nuchal translucency, which looks for high fluid levels or thickening along the back of the fetus' neck. They will also look for the nasal bone, which may not be visible in the imaging if the baby has certain chromosomal abnormalities. 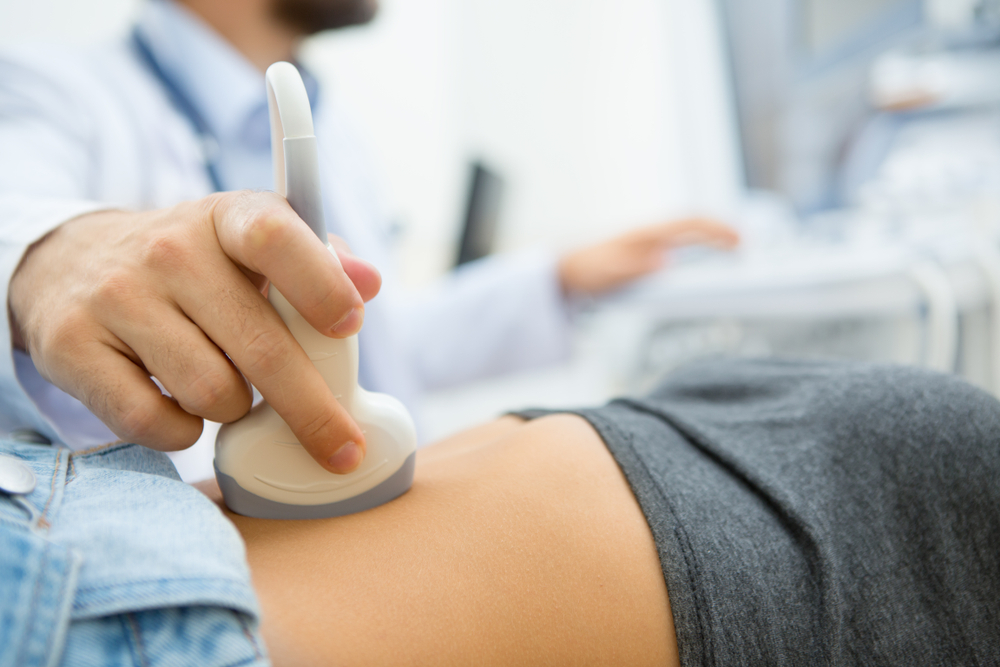 A quad blood screen tests the levels of alpha-fetoprotein, human chorionic gonadotropin, estriol, and inhibin A in the blood. Generally performed between 15 and 18 weeks, the test indicates elevated risk for neural tube defects, Down syndrome, and other disorders. If the quad screen shows areas of concern, your doctor will recommend additional testing. 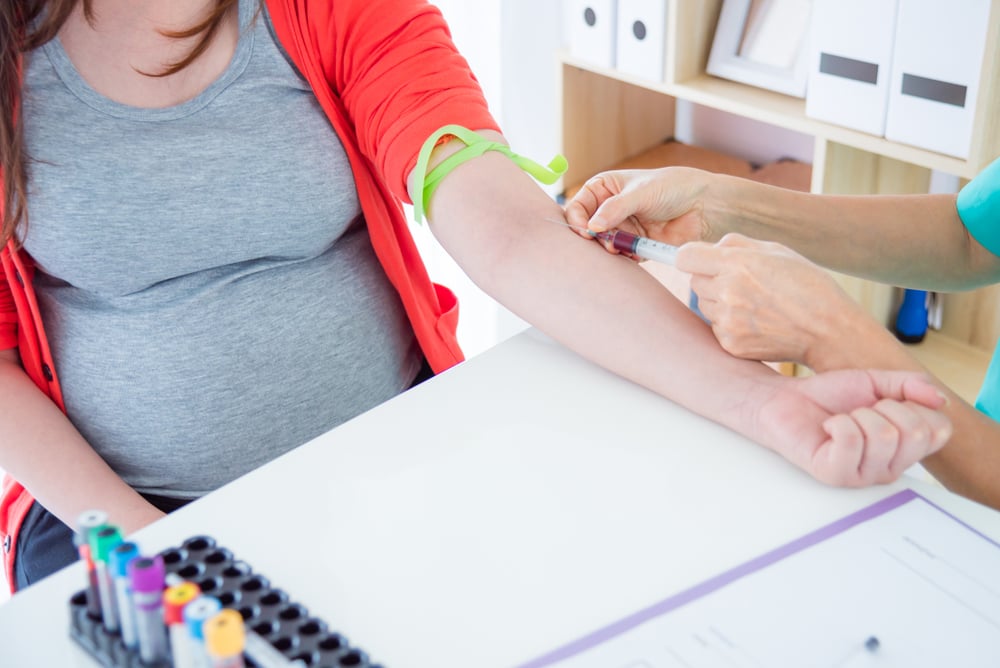 This ultrasound is typically performed at around 20 weeks. It measures the amount of amniotic fluid, determines the fetal growth rate, and evaluates the placental position. Each part of the baby's body is scanned in detail. This ultrasound is the one that enables the parents to find out their baby's sex. 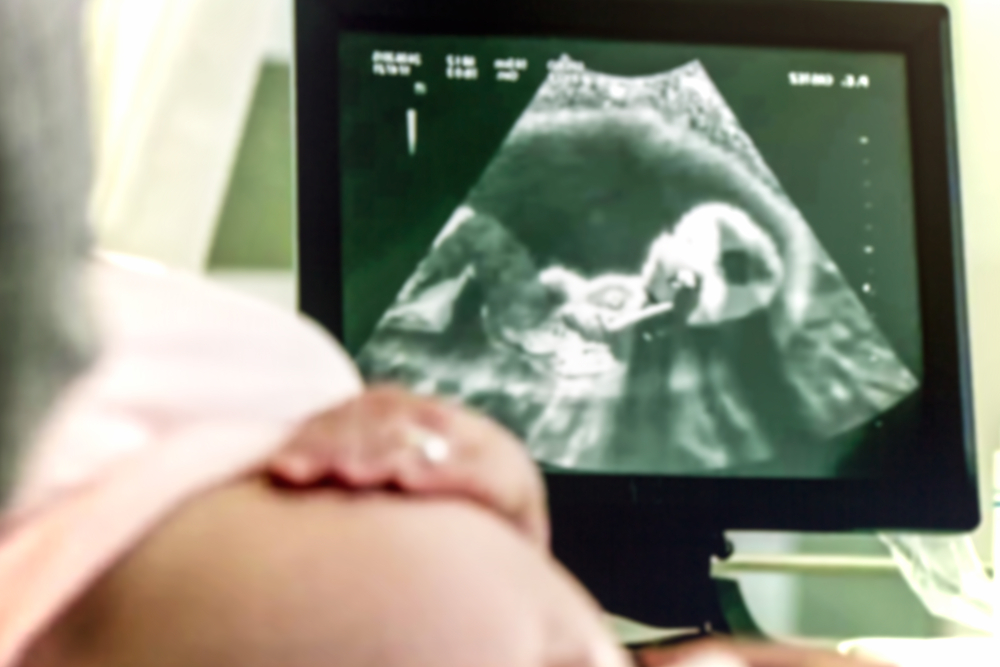 This test, a modification of the test used to check for type 2 diabetes, is used to screen for gestational diabetes. The mother fasts for eight hours before the procedure. After taking a sample of blood, your healthcare provider will ask you to drink a glucose solution. Your blood is sampled again after drinking the solution. 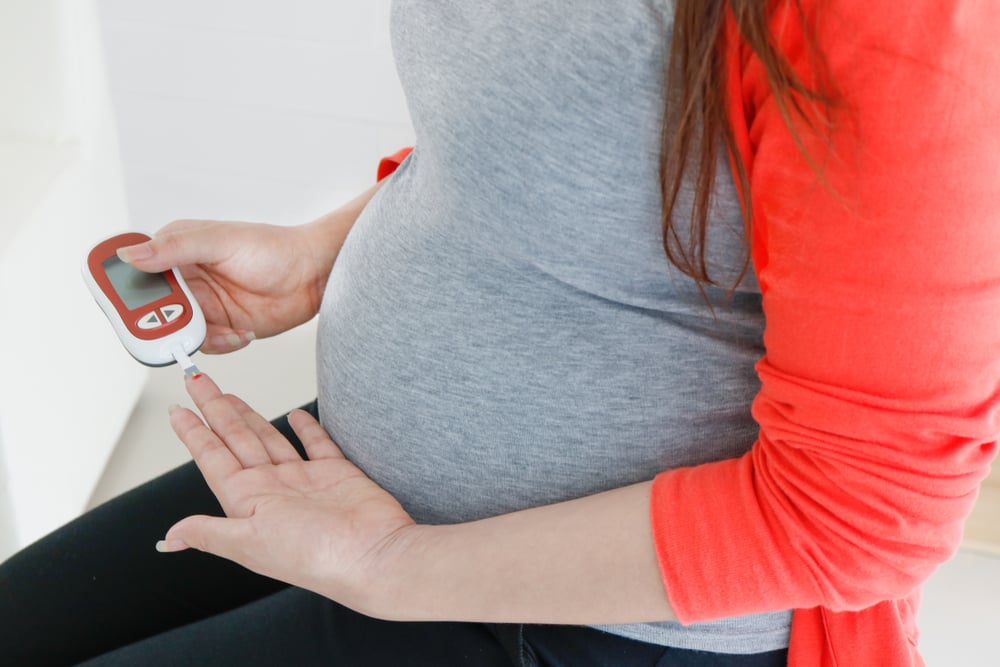 The nonstress test is given between 26 and 28 weeks, to get an idea of your baby's general health. It is non-invasive. Non-stress tests are not always recommended, but any pregnancy that has increased risks may require one. Underlying health conditions, previous complications, or decreased fetal movement are all reasons a doctor may recommend a nonstress test. 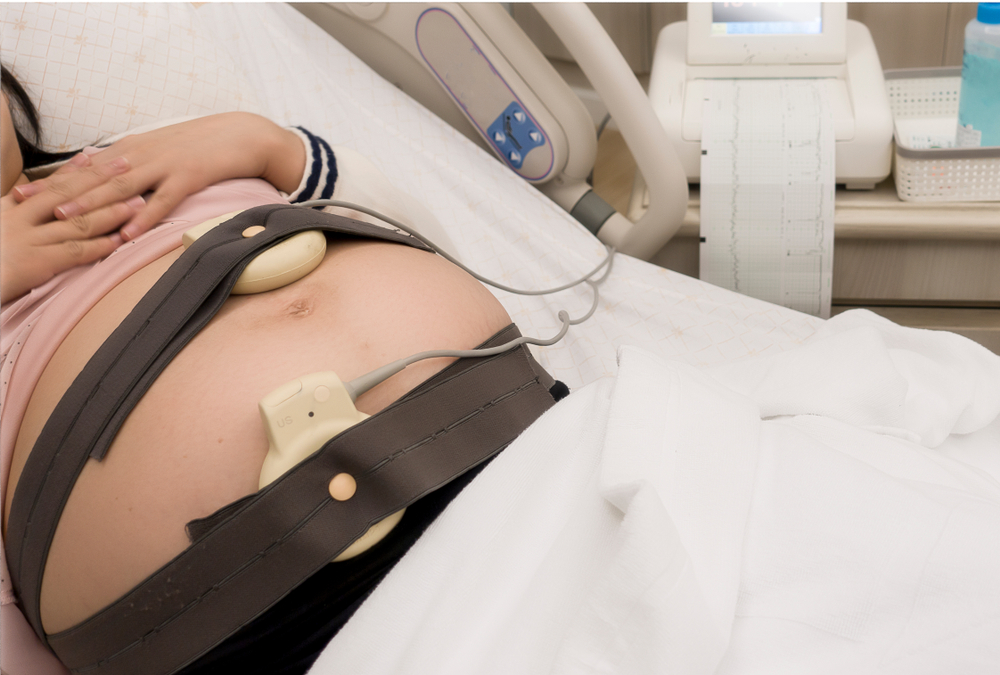 Group B strep is a bacteria that doesn't cause any health issues in healthy adults but can present problems for the baby during delivery. The test requires a quick swab from the vagina and rectum. It is performed between 36 and 38 weeks. If positive, the mother will receive antibiotics once she goes into labor. 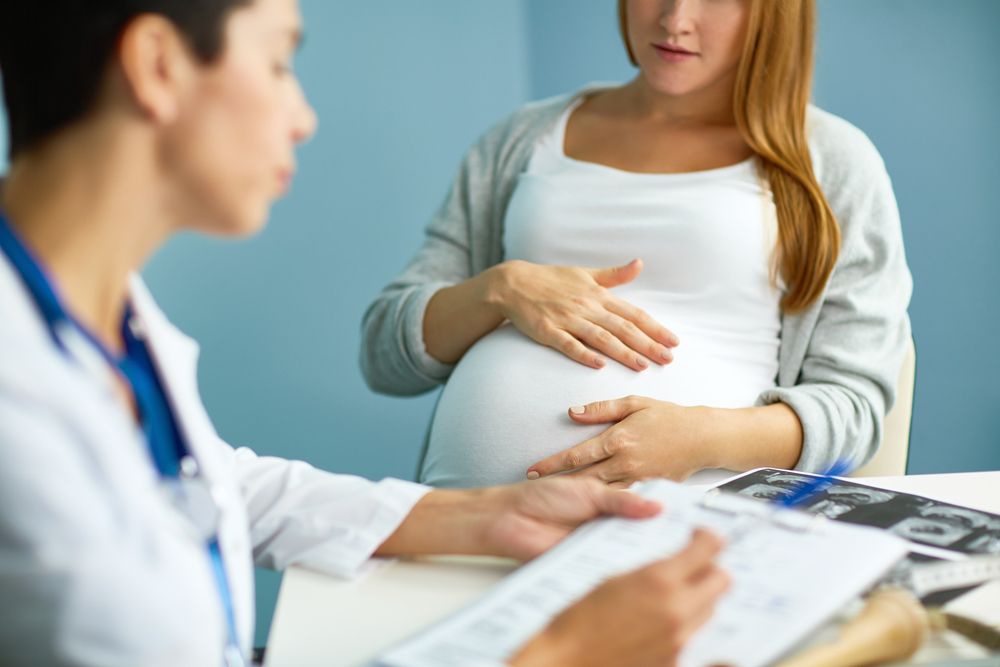