The birth of a child is a major life event, but unknown variables lie ahead for parents-to-be, including the baby’s gender and arrival date. Knowing the gender of a baby allows parents to plan ahead, but until the 16th week of pregnancy, it remains a mystery. Throughout human history, people have tried a range of methods to predict whether pregnancies will deliver boys or girls. Many cultures have their own system of foretelling genders, but one of the most popular is the Chinese Gender Predictor Chart.

What is the Chinese Gender Predictor Chart?

Each year, the Chinese Farmer’s Almanac publishes the Baby Gender Pregnancy Calendar Chart. Its origin story varies, but the chart’s name in Chinese translates to “Qing Palace Gender Selection Secret Formula.” The Qing Dynasty was the last imperial dynasty in China, lasting from 1644 to 1912. The gender predictor chart credited to this dynasty is still used by parents around the globe. 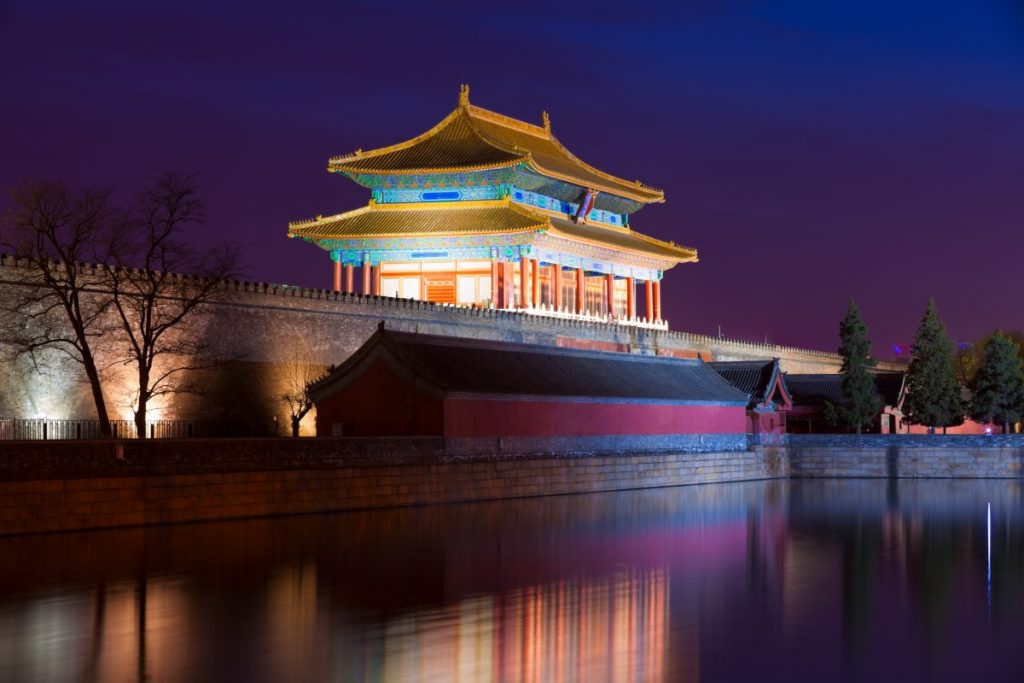 The Accuracy of the Chinese Gender Chart

Modern technology allows for highly accurate gender prediction, yet even science occasionally misses the mark. The Chinese Gender Chart bases predictions on Chinese months, not the Gregorian calendar used in the West. The Qing dynasty gender chart is the original gender selection and prediction calendar, but its popularity means there are thousands of options available on the Internet, many of which use inaccurate methods. True believers of the Chinese Gender Chart say the accuracy ranges between 70 and 75 percent. 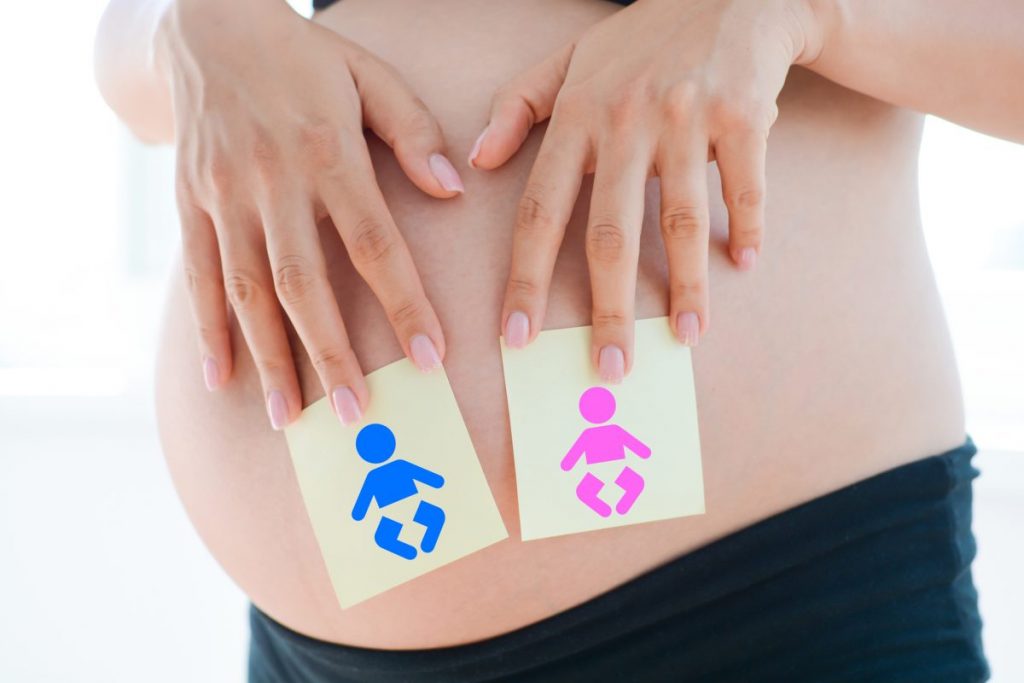 The authentic Chinese Gender Chart does not change from year to year and is based on the lunar month calendar, which China used before adopting the Gregorian calendar in the 20th century. A lunar month is the amount of time it takes for the moon to complete a 29 ½-day cycle. The Gregorian calendar is about 11 days shorter because it is based on the sun’s cycle, instead. When a baby is born, it is already a year old according to the lunar calendar. 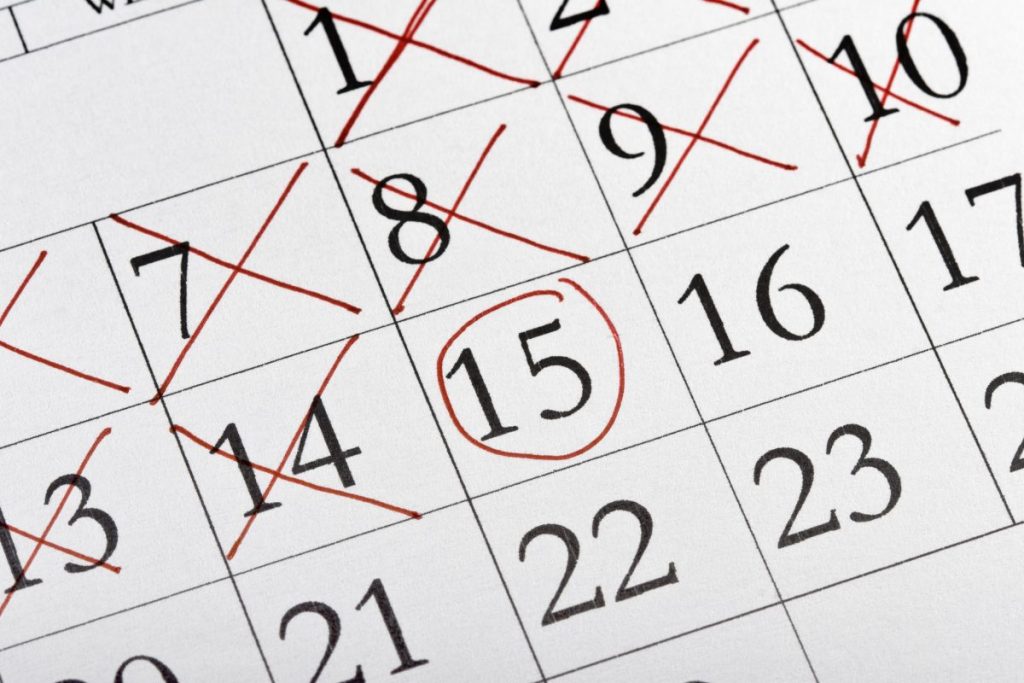 How the Calendar Works

The gender predictor calculator converts the mother’s date of birth and the date of conception into the lunar equivalent, along with the baby’s gender prediction and Chinese zodiac sign. For example, if the mother is born March 1, 1985, and the date of conception is August 20, 2018, the calculator shows that baby will be a girl, born under the Chinese zodiac sign of the pig. It also shows the mother’s lunar age at conception as 34, even though the 2018 Gregorian calendar considers her to be 33. 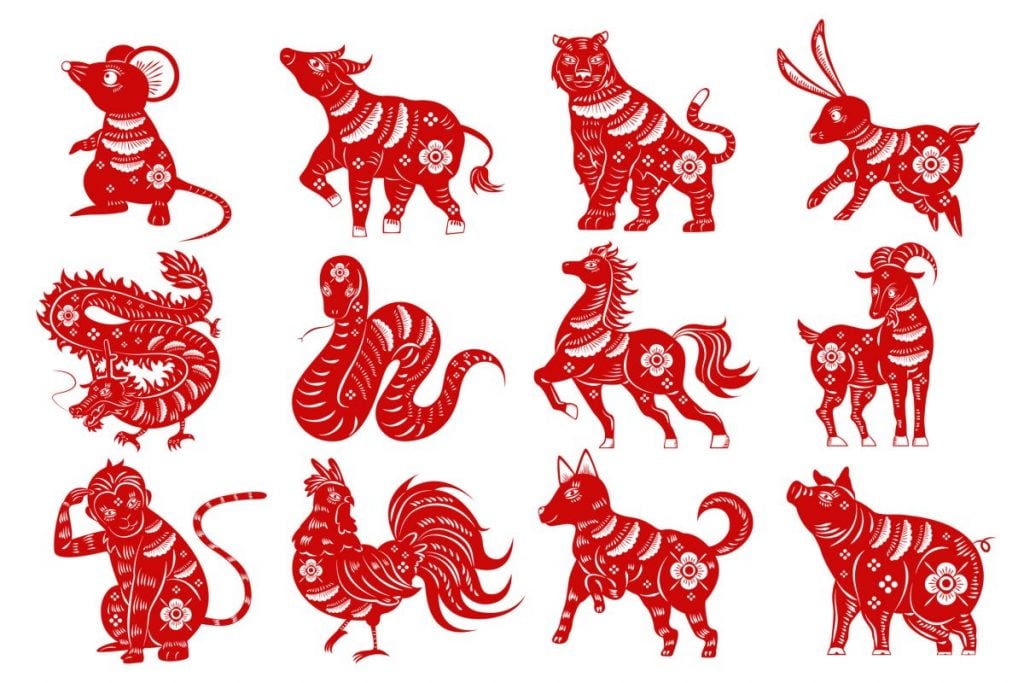 Using the Calendar for Gender Selection

Chinese nobles are believed to have used the calendar method to predict the best time to conceive to produce a male heir. Today, reasons for gender selection vary. Genetic medical conditions that affect strictly one gender or another in the family line are a concern for some parents. They may take steps to encourage a specific gender in an attempt to avoid passing on the genetic issue. The Chinese Gender Predictor Calendar uses a list of date ranges showing the best time to conceive. 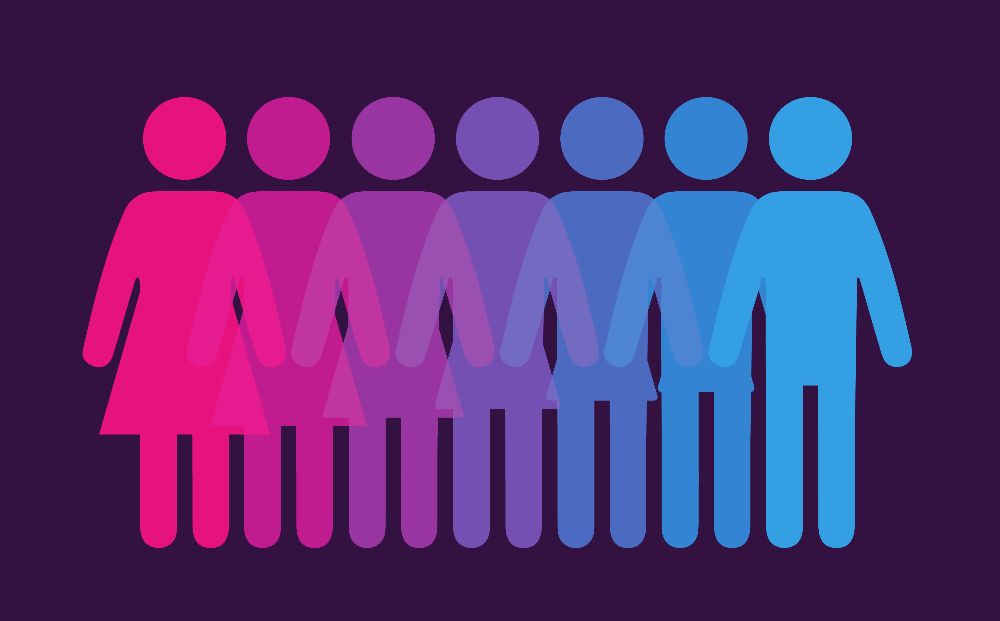 Some supporters of the tradition believe the gender chart predicts more than just the gender of an unborn child, stating once the gender test is complete, there is additional information provided that can determine whether the child will have a masculine or feminine appearance. For example: find the mother’s lunar age in the first vertical column, then scroll across to see if the majority are boys’ or girls’ pictures showing under 1st, 5th, and 9th months. The more female faces mean a more feminine-looking child. 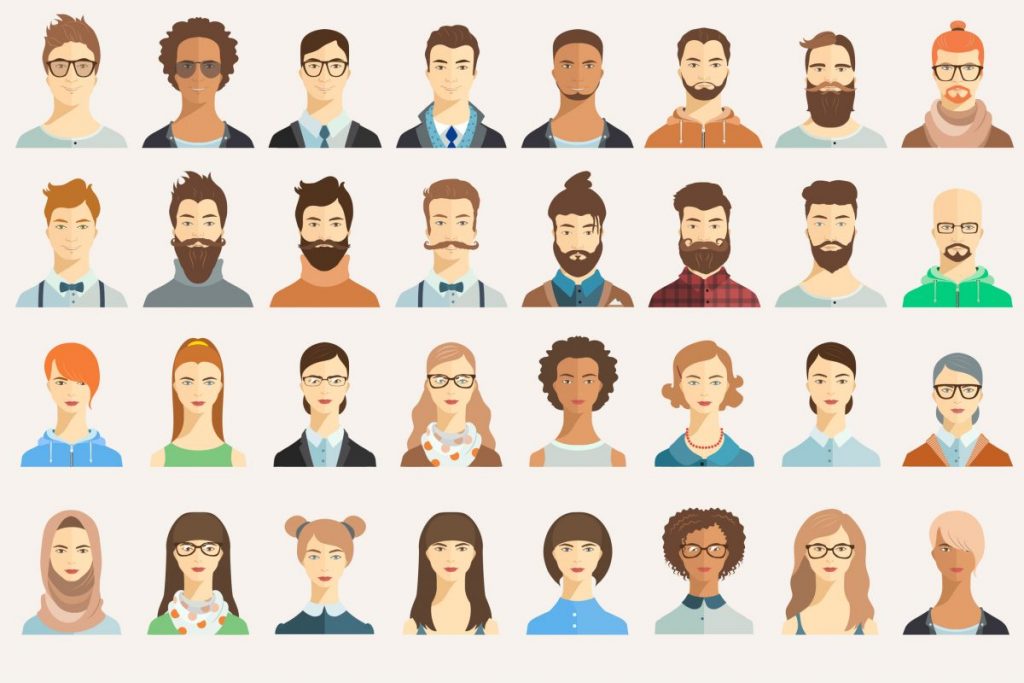 The lunar year is 11 days shorter than the Gregorian year. To balance out the difference, the lunar calendar adds seven lunar months every 19 years, which creates leap years every three years. The official birthday for those born within the first 15 days of a leap month will occur the month prior. Moms who become pregnant within the first 15 days of the leap month will have a designated conception month the previous month as well.

The Father’s Role in Gender Prediction 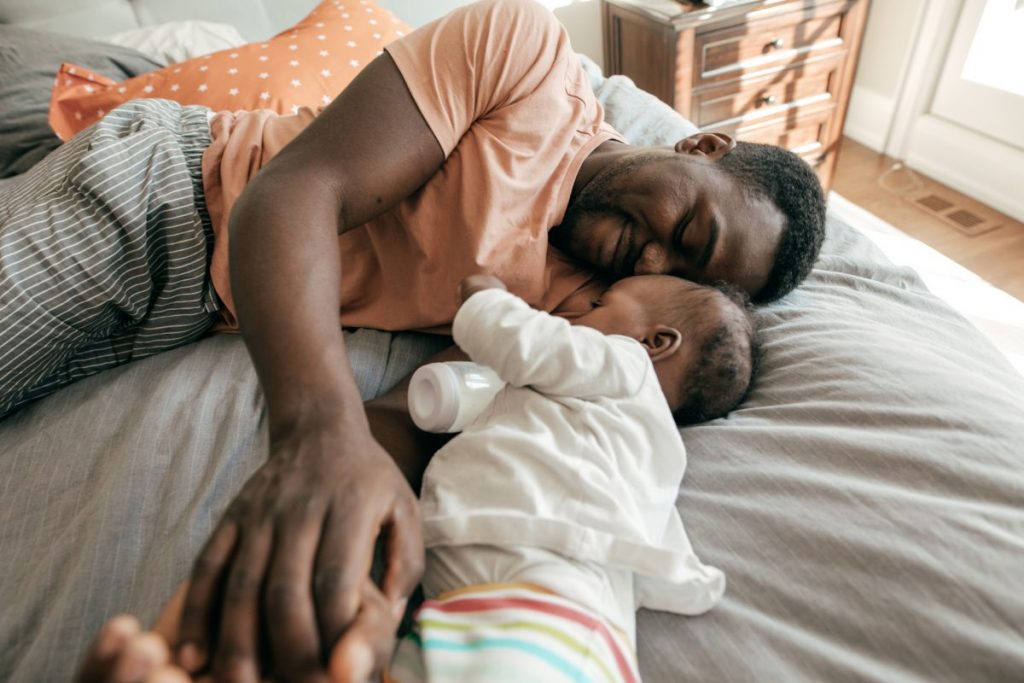 Most adults understand the difference between modern technology backed by scientific fact and information based on cultural folklore. Choosing a specific gender is impossible, say many researchers. However, the gender prediction calendar has been around for centuries, and it is one of the most popular methods used today for predicting and selecting gender, outside of medical testing. The Chinese Gender Predictor Chart is a way to connect with a baby in the same way other mothers have for thousands of years. 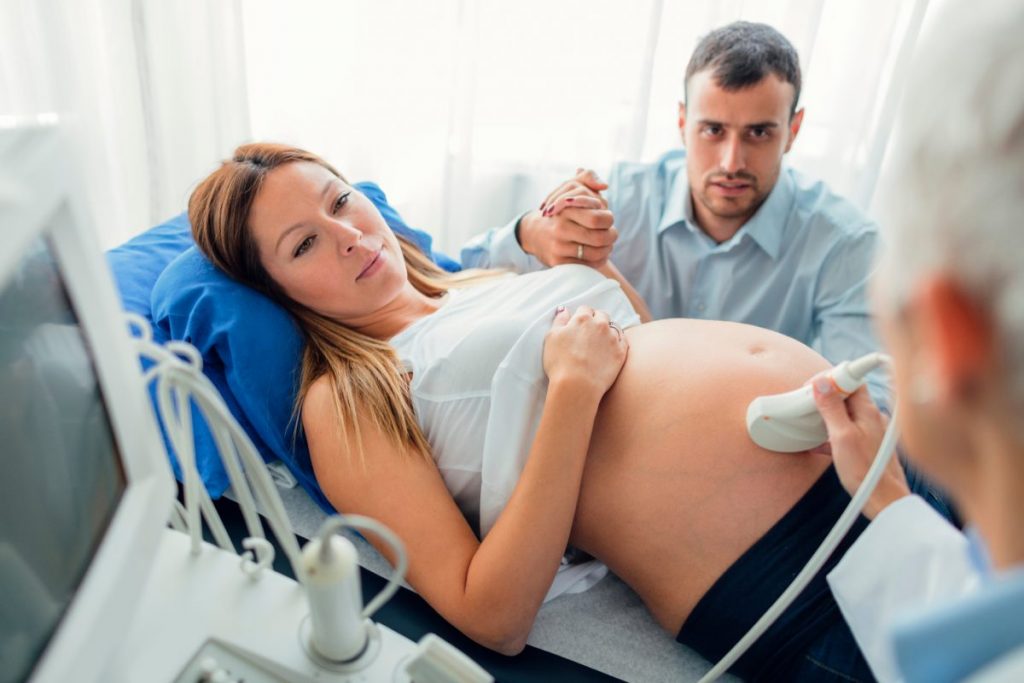 Other Methods of Gender Prediction

Most cultures adopt methods of predicting the gender of a baby before it is born. Hungarian mothers used spider webs. If the spider repaired the web after a pregnant mother stuck her finger in it, the mother was carrying a boy. Similar to the Chinese, Brazilians have a chart that uses the age of the mother and the month of conception. If the age and month are both even or odd-numbered, it is a girl. If the age is odd and the month is even, or vice versa, it’s a boy. 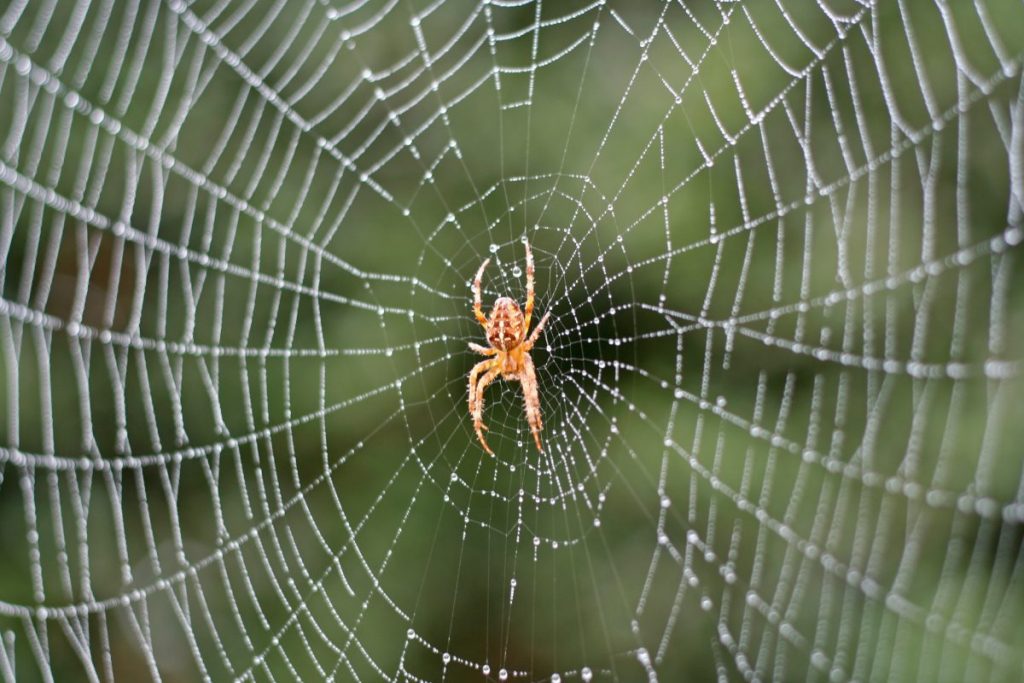