What Are the Best Cat Names?

Popular cat names differ by country, of course, but in the English-speaking world, certain cat names continue to be favored over and over again. Naming your pet is a milestone, so you never want to take it lightly. You might want to confer a name on your cat that suits its looks or possibly even its attitude. After naming your cat, it might not always answer to the name you've chosen, but then again, it might purr its approval.

Cats are, in fact, related to lions, so it’s not surprising that they walk around the house as if they own the jungle. Many people have taken to naming their kittens or cats Tiger in reference to its wild lineage. Names like Tiger can illustrate a cat’s ferocious temperament or striped coat. Other feline-friendly names for your pet might include Cheetah, Puma, Caracal, and Lynx. 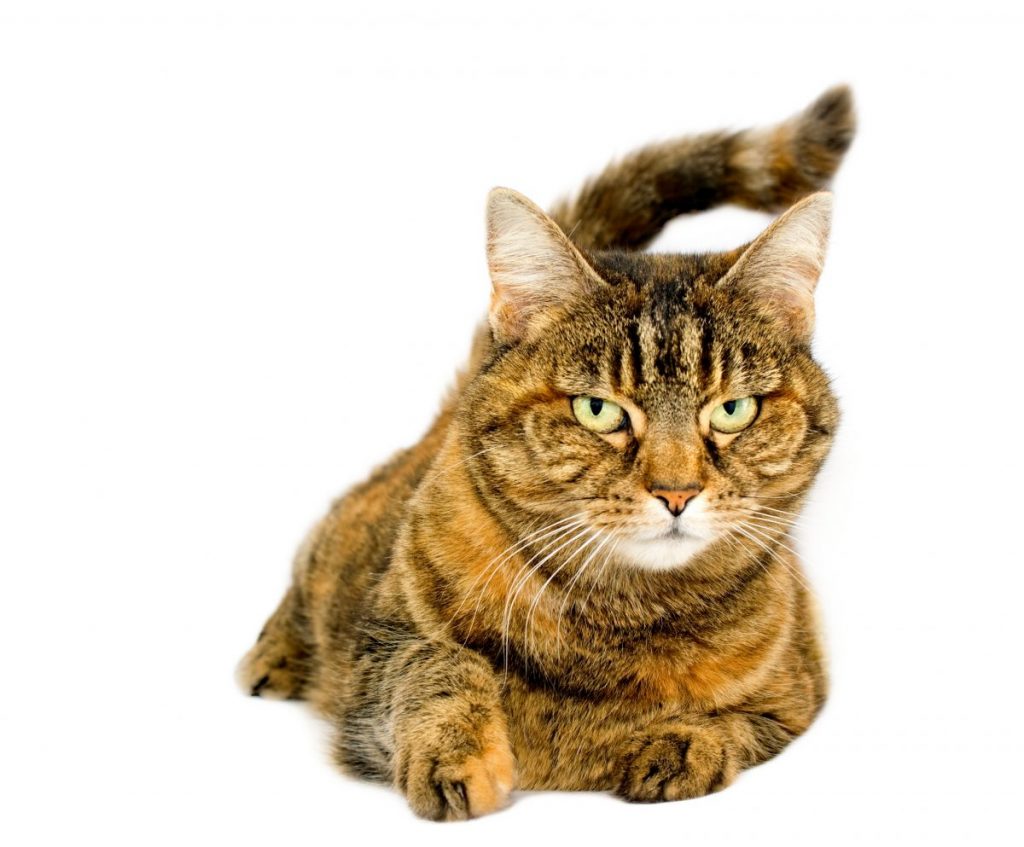 Lots of people prefer to name their pets after food ingredients. From Cocoa to Sugar, the food name pantheon abounds. If your cat is precocious and inquisitive, consider names like Pepper, Ginger, or Snickers. If your kitten is sweet and gentle, you might go with names like Brownie, Cookie, Honey, or Muffin. Other food-inspired names that have been popular with cat owners are Waffles, Twinkie, Tiramisu, Sprinkles, Peaches, and Olive. 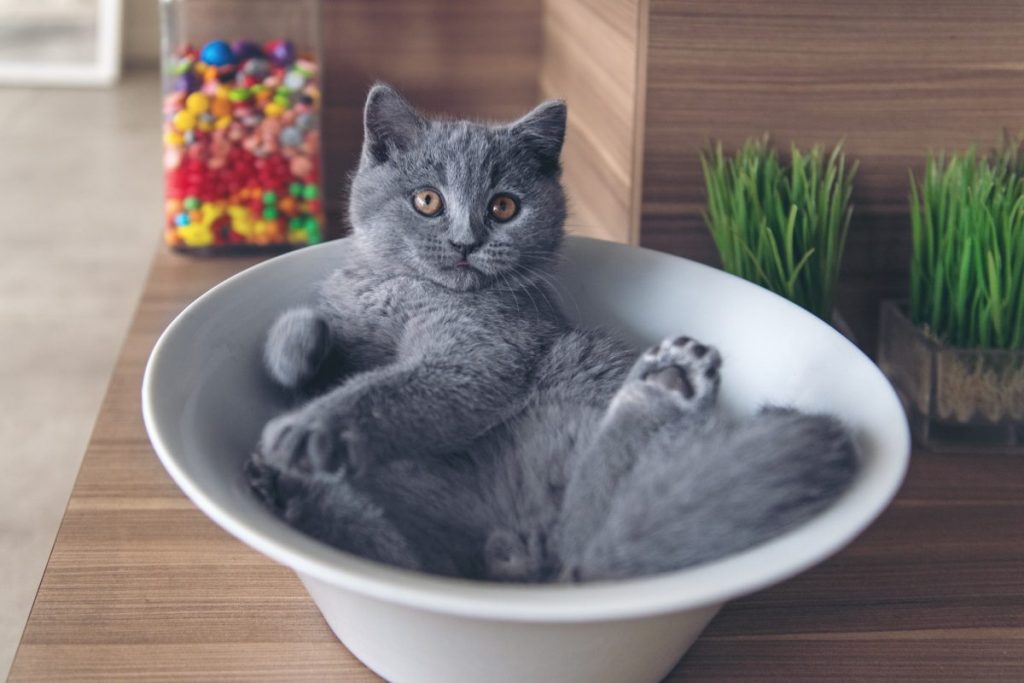 Conferring human names on cats is extremely popular as evidenced by names like Max, George, Missy, Zoe, and Charley. What makes a name like Sebastian a good match for your cat? Maybe it’s his penchant for curling up on your bookshelf or napping on the piano bench. Sometimes the look in a cat’s eyes seems so communicative that you might think there’s a touch of human intelligence in there! If so, you might want to consider other human names for your cat like Toby, Sadie, Rhonda, Bella, Polly, Sammy, Florence, Dexter, Jimbo, Floyd, Lester, Carleton, Eva, Sheena, Lucy, Jack, Paulie, Charlotte, Rory, Daisy, Felix, Simon, and Joe. 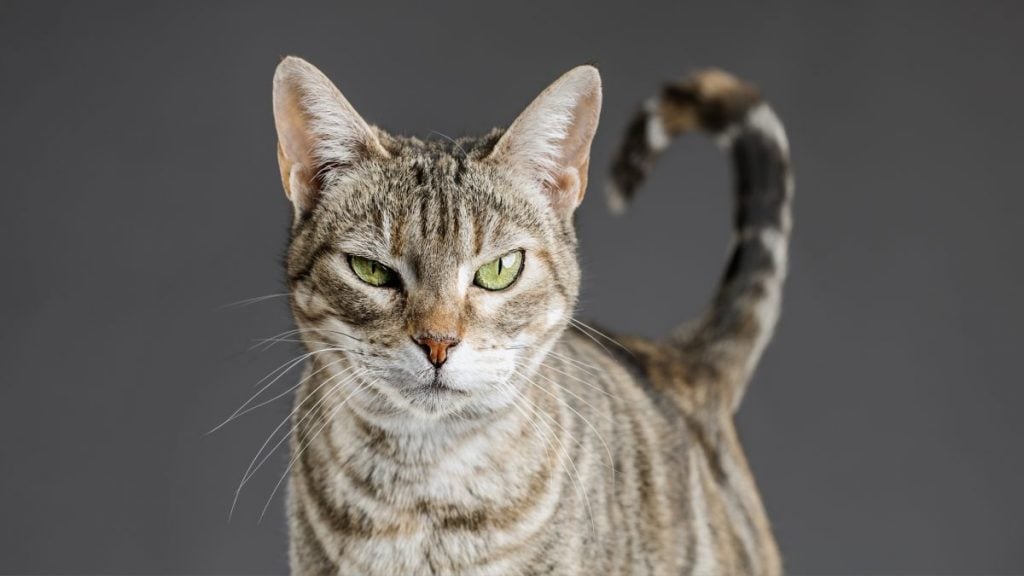 Do you think your kitty is simply divine? How about giving it a name inspired by a mythological being like Jupiter or Aphrodite? If your cat is a daring acrobat, opt for a name like Loki, Dionysus, Hermes, or Mercury. Other mythological names you might choose to call your cat include: Hera, Pan, Eros, Athena, Isis, Thor, Achilles, Persephone, Flora, Minerva, Luna, and Vesta. 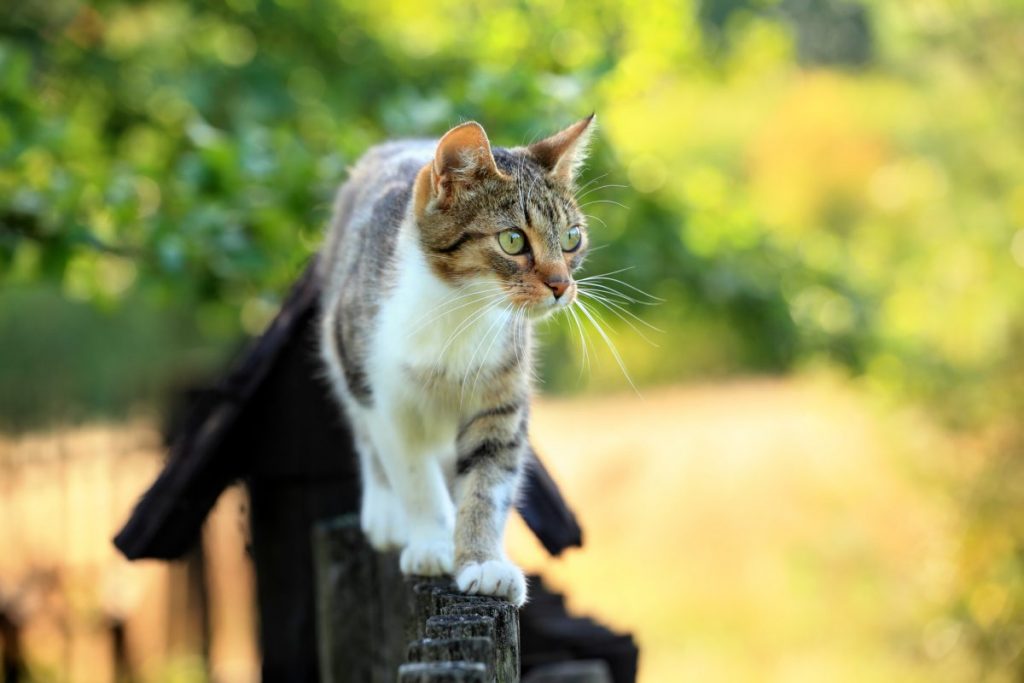 Introduce your kitty to the magic of Disney and give it a Disney-inspired name. Recent Disney hits like Frozen, Tangled, and others have given rise to cat names like Elsa, Olaf, Flynn, Maui, and Ryder. The world of Disney characters is huge, but each one seems to have a unique and distinctive personality—just like your cat. You might want to consider naming it after a memorable Disney character like: Belle, Gus Gus, Aurora, Lady, Ariel, Goofy, Mickey, Tiger Lily, Alice, Jiminy, Anastasia, Merida, Pascal, Shere Khan, Duchess, Pongo, Tigger, Stitch, Mushu, Gaston, Chip, Jasmine, Genie, Iago, Scuttle, and Lilo. 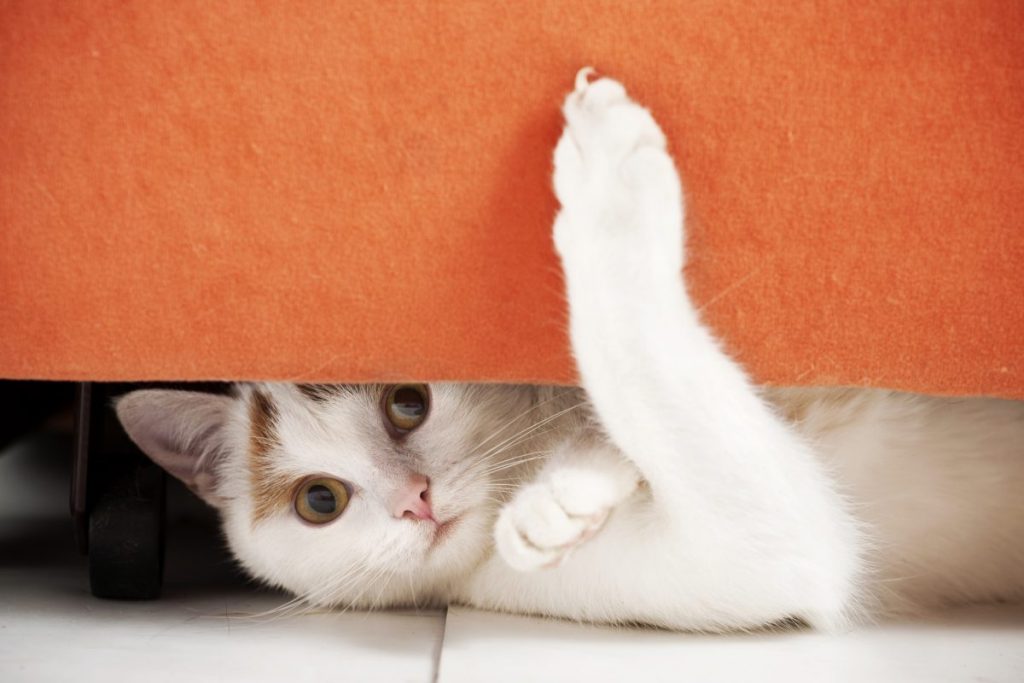 Why not name your cat after a famous feline? Naming your cat after one of its celebrated cousins is popular with many cat owners who are puzzled for a pick. From Tom, of Tom & Jerry Fame, to Morris the Cat, famous cat names abound. A few for you to consider include: Sylvester, Garfield, Heathcliff, Simba, Figaro, Salem, Stimpy, Oliver, Azrael, and Sassy. 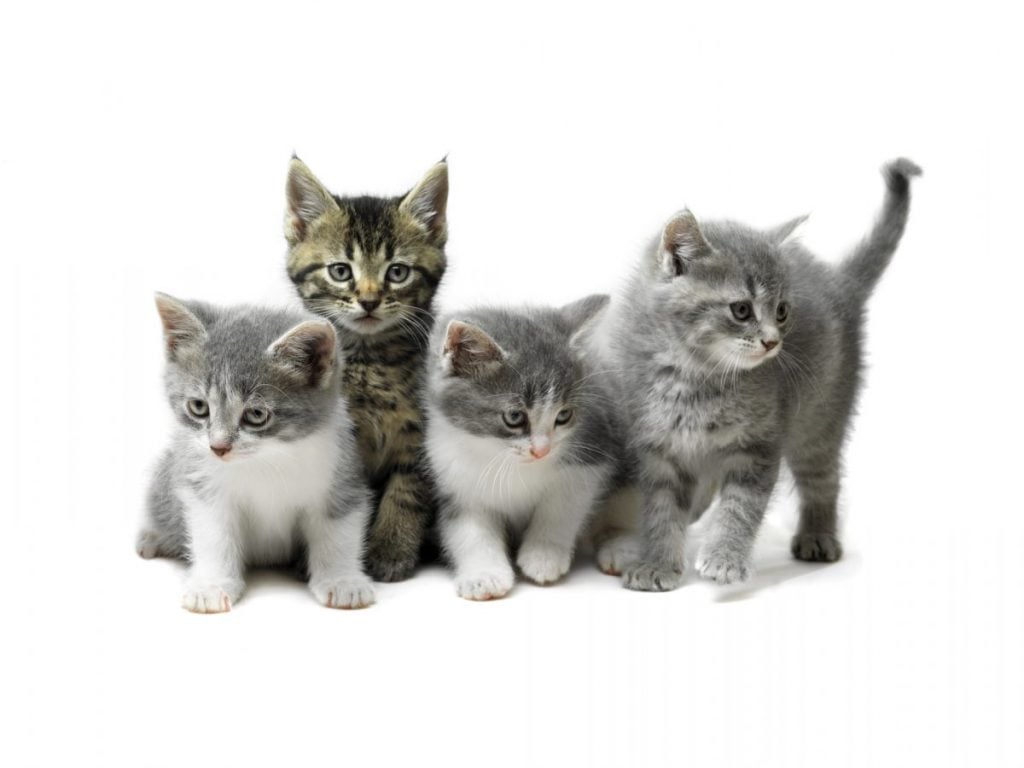 Does your cat have a general’s personality? Could she have been an empress in another life? If you want to confer status on your kitty, you can give it a name from history, a name that brims with personality! Consider choosing names inspired by historical figures like Cleopatra, Napoleon, Caligula, Nero, Columbus, Michelangelo, Picasso, Mata Hari, Boudica, Medici, Akbar, and Caesar. 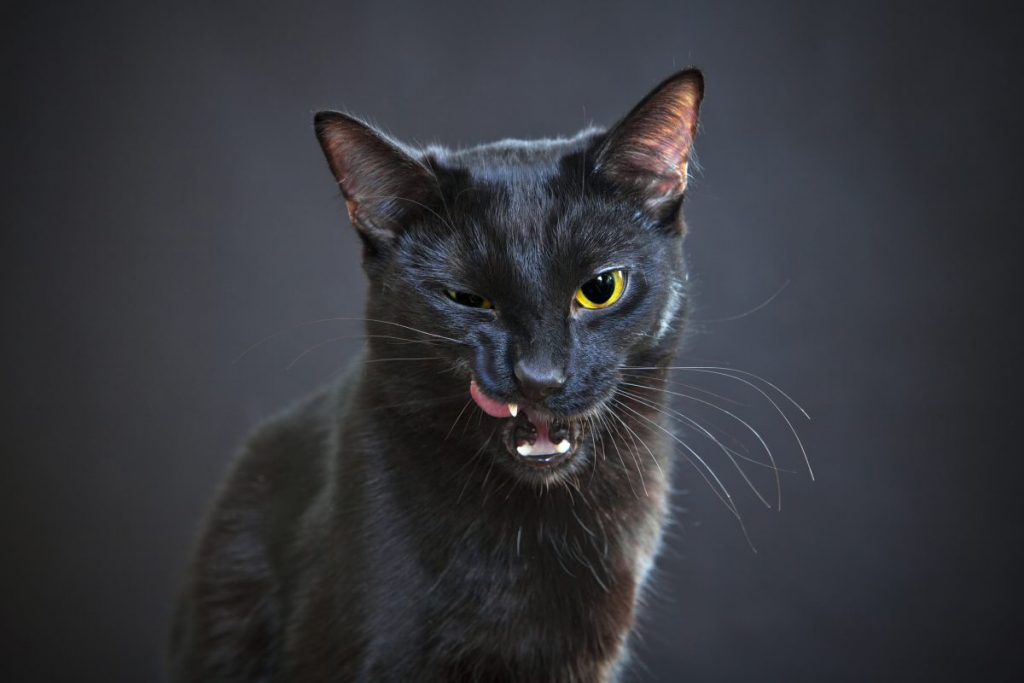 Of course, you can also borrow from pop culture to name your cat something like Axl Rose, Oprah, Timberlake, or Beyoncé. You can borrow a name from your favorite baseball player, musician, or artist to confer their greatness on your great new pet! Some other pop culture names to consider: Shakira, Cobain, Jolie, Cher, Pink, Leonardo, Ringo, Clooney, Morrissey, Elton, Stefani, Lemmy, Ziggy Stardust, Prince, Kardashian, Elvis, Bardot, Hendrix, Slash, and Kesha. 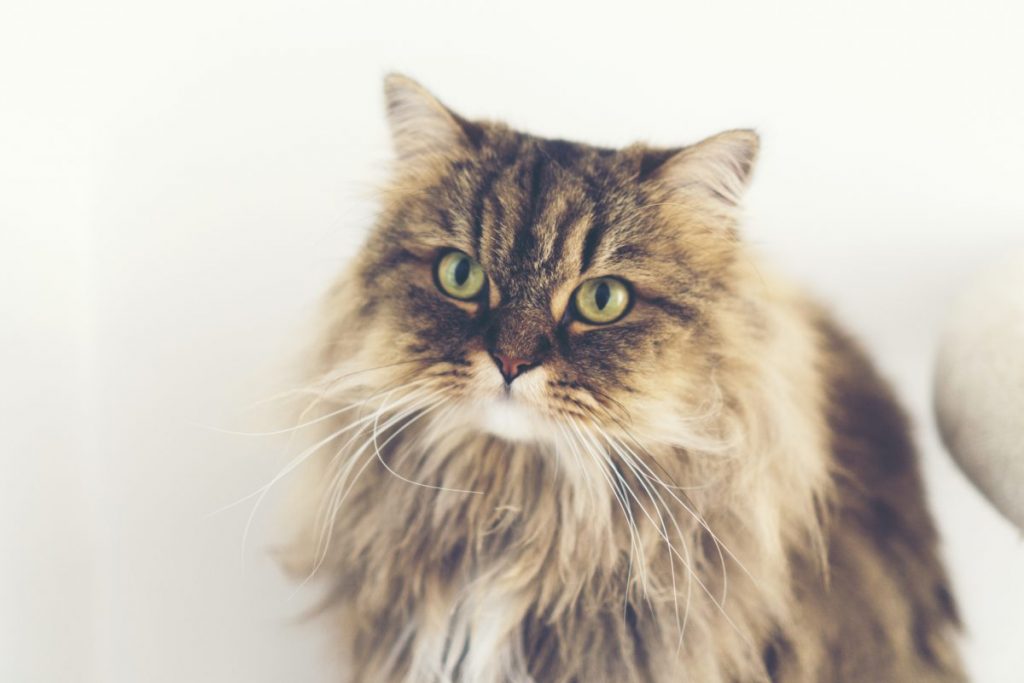 Celebrate your love for great literature and name your kitty after an iconic character or world-famous author. Is your cat a lovable Mr. Darcy or a cunning Mr. Hyde? Does it stalk like Captain Ahab or preen herself all day like Scarlet O’Hara? If you want to name your cat something literary, consider the following: Huckleberry, Quasimodo, Esmeralda, Carmen, Sherlock, Watson, Cervantes, Frodo, Gatsby, Hester, Lolita, Grendel, Pip, Tess, Gandalf, Lancelot, Desdemona, Antigone, Bathsheba, Mowgli, Bronte, Rhett, Valmont, Rochester, Guinevere, Potter, Crusoe, and Cressida. 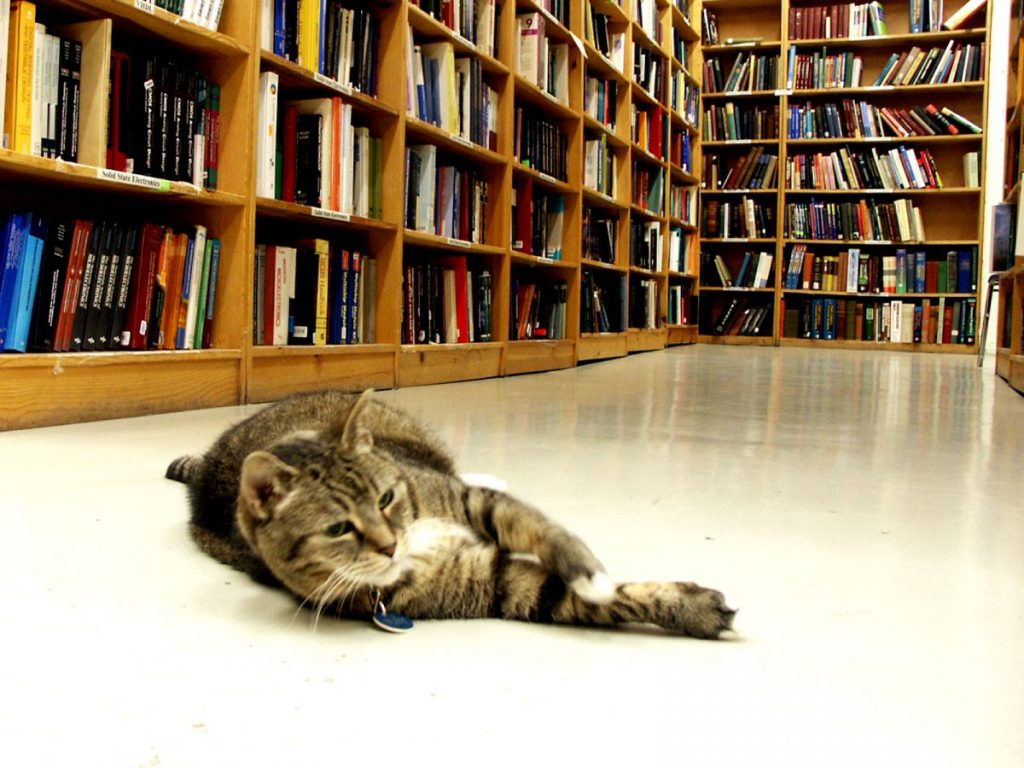 Of course, in the end, you might simply want to settle for something cute like Scooter, Mittens, Fluffy, or Sox. You don’t need a long and fancy name for your cat—just one that’s easy to remember! Some other names you might choose for your feline friend include Birdie, Foxy, Fuzzy, Gigi, Jester, Bandit, Sunny, Misty, Stormy, Squishy, Muffy, Marbles, Vino, Shadow, Patch, Pippy, and Rags. 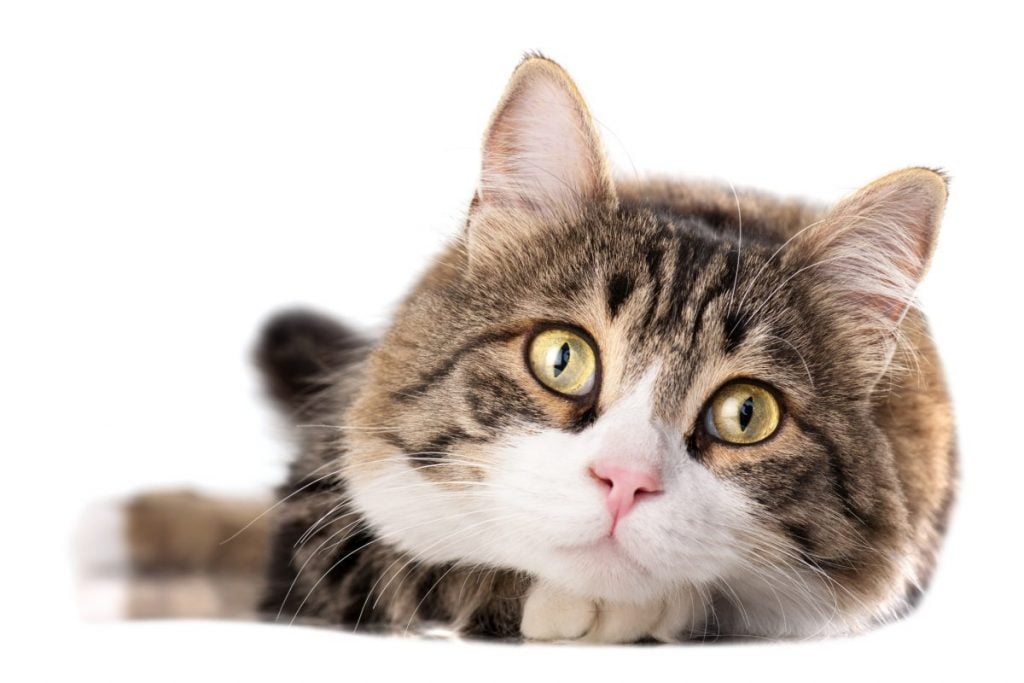