Top 10 Most Popular Dog Breeds in the U.S.

There is no doubt about it: Americans love dogs. Whether they are protectors, workers, or best friends for life, dogs are an essential part of many Americans' lives. What one wants in a dog can greatly affect the type of dog they choose to adopt. The most popular dog breeds in the U.S. reflect the values that Americans find important, not just in canines, but in themselves.

Labrador Retrievers have long been at the top of every list of popular breeds. Americans love them for their faithfulness, their friendliness, and their affection. Labradors are a loyal breed and are the perfect dog for families. They are gentle with children and tend to be extraordinarily well-mannered and easy to train. They are a large breed, often reaching nearly 24 inches in height and 70-80 pounds. But they are even-tempered and typically easy-going dogs, making them the preferred companion for children and adults alike. 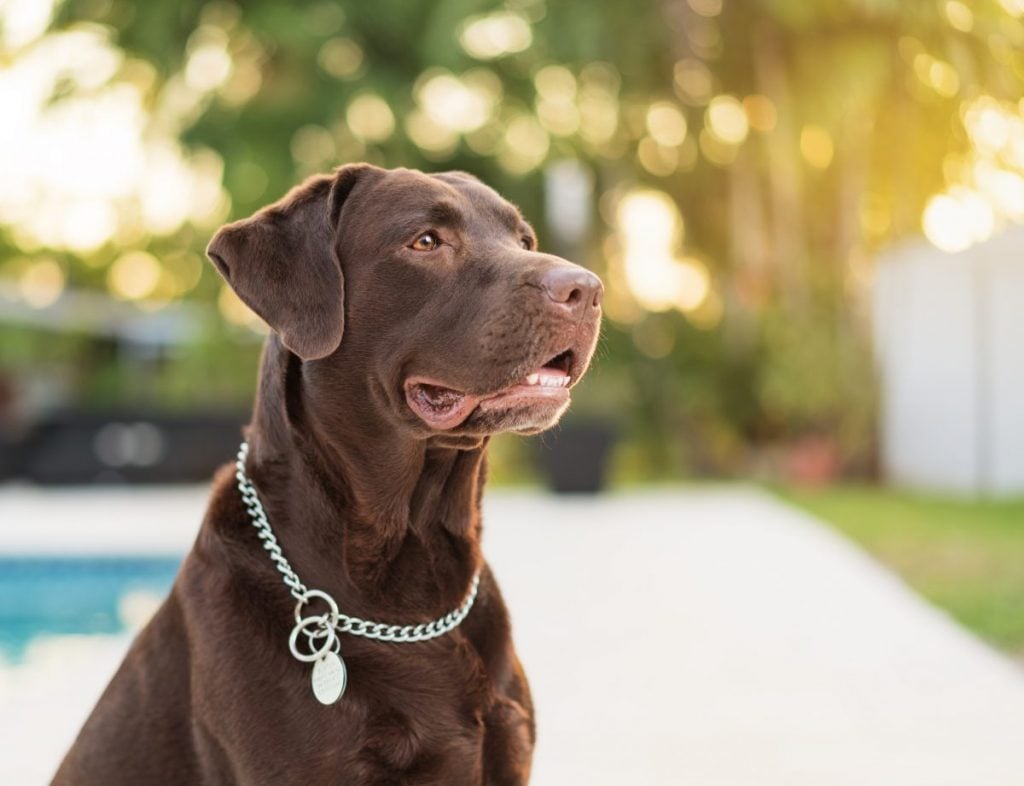 The second most popular dog breed in the U.S. has consistently been the German Shepherd. Owners love its confidence, its cleverness, and its courage. German Shepherds are often employed as police dogs or as seeing eye dogs, although they are also perfectly suited to family life. Reaching 80 pounds or more and around 24 inches in height, these dogs are large and powerful. But they are also often gentle and possess an intelligence that makes them perfect as both a working dog and a companion. 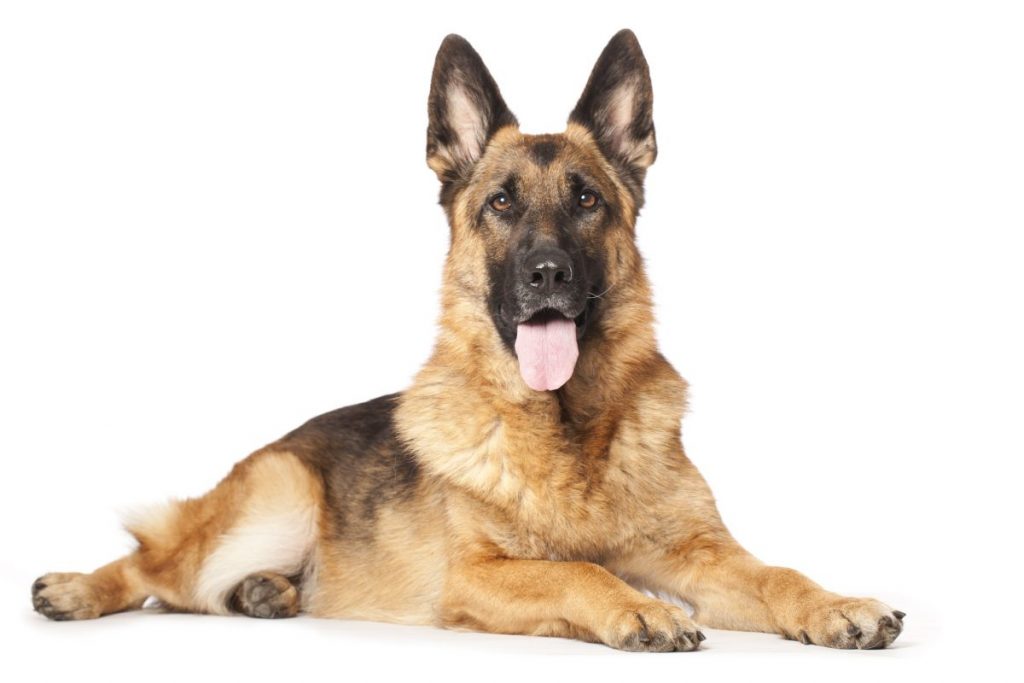 After the lovable lab and the impressively intelligent German Shepherd, the third most popular dog breed in the U.S. is the Golden Retriever. This breed has long been adored for its lustrous blonde hair and sweet smile, so it is no wonder that it has had a place on this list for much of its history. Typically weighing in at 65-75 pounds and standing at 21.5-24 inches tall, these dogs are large as well with a pure, unadulterated devotion to their owners. 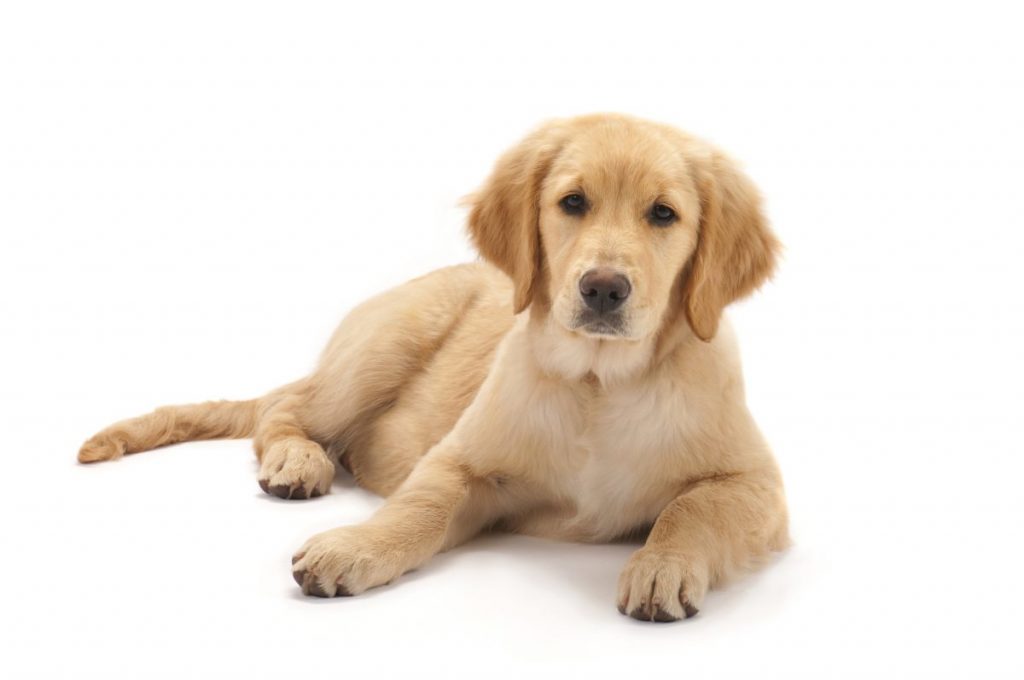 French Bulldogs are the fourth most popular dog breed in America. Their bat-like ears, small size, and stocky build give them a comical appearance that makes them a must-have for many families. They are especially beloved by city-dwellers, as they are a small enough breed (11-13 inches tall and under 28 pounds) to keep in an apartment or a small house. They are great with children and have a natural love of playing that makes for a lifetime of entertainment for both them and their owners. 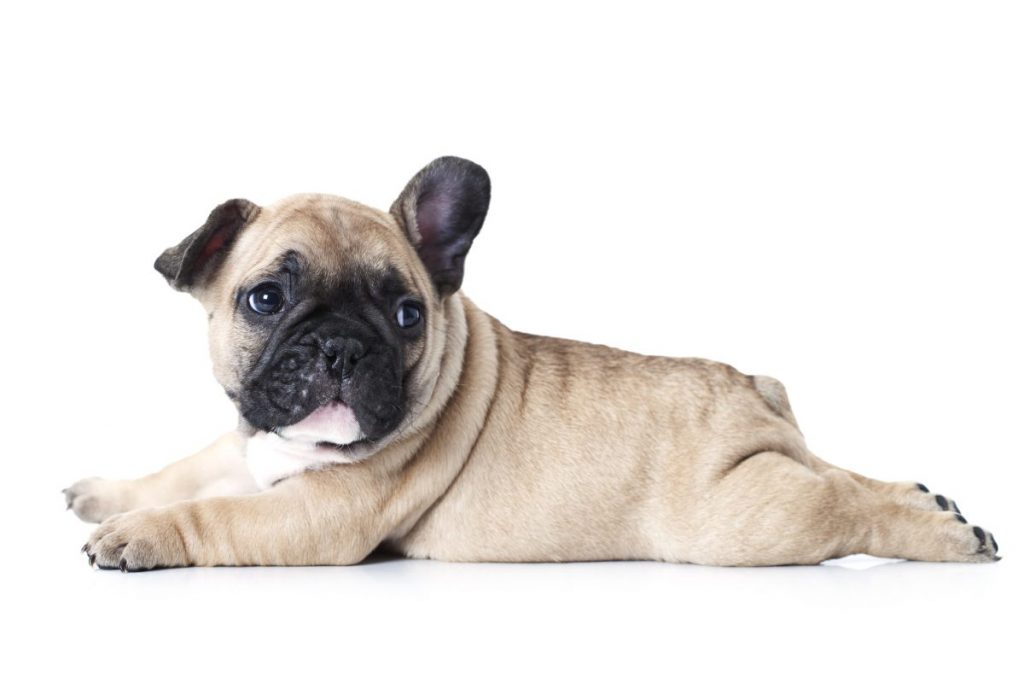 Like its cousin the French Bulldog, the Bulldog is beloved by families for its playfulness and intelligence. It is a gentle, calm breed, but it is also exceedingly intelligent, making it not just fun to play with, but impressive to watch as well. Bulldogs normally grow to 14-15 inches tall, with females weighing around 40 pounds and males weighing close to 50. They are small but mighty and combine the playfulness of the Frenchie with a calm demeanor that makes them a companion that is reliable and easy to handle. 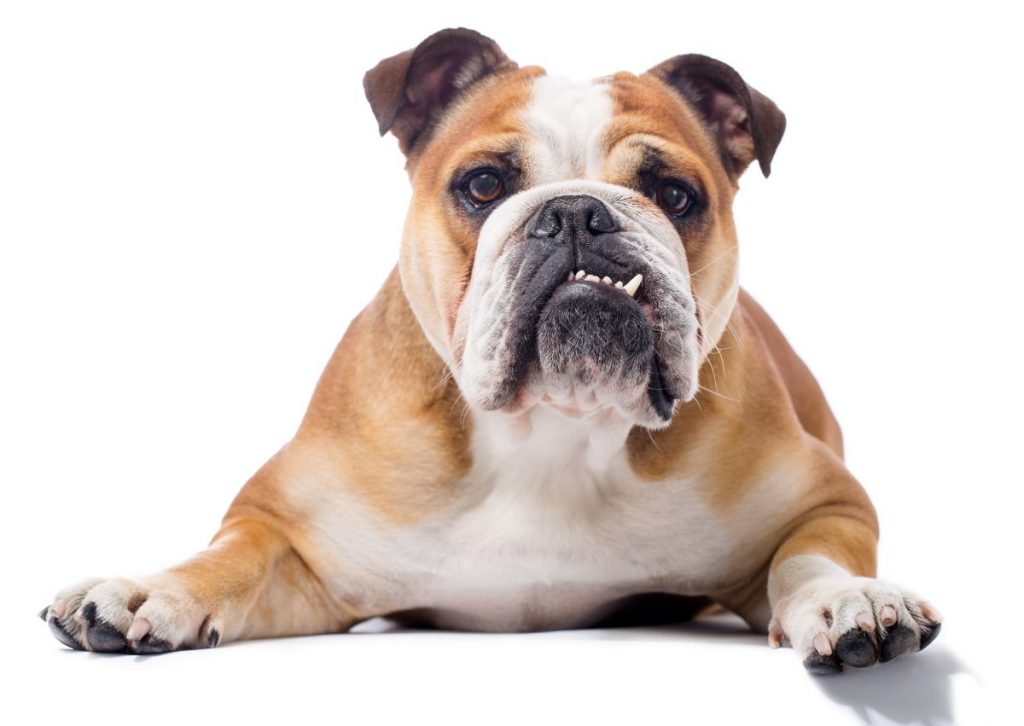 Beagles are one of the most cheerful breeds on this list. They are small, weighing less than 20-30 pounds and standing around 13 inches tall, which makes them the perfect cuddle companion for both children and adults. Beagles were bred to hunt in packs, so they are predisposed to being around other dogs and people, making them easy-going and happy to be around both humans and animals. 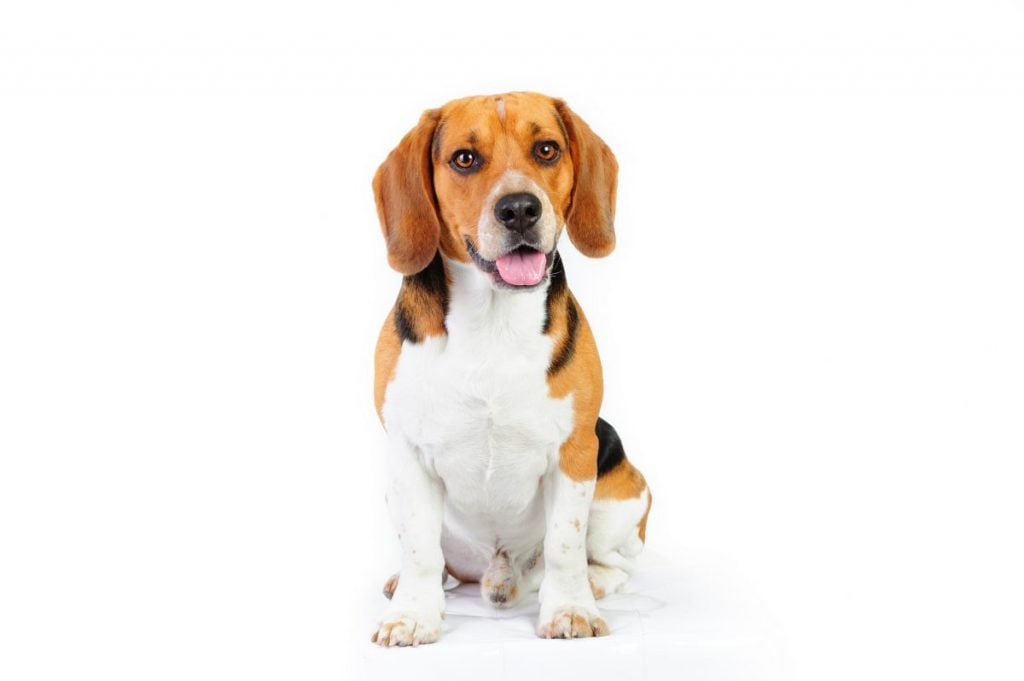 Poodles can range in size from the tiny toy poodle to the larger standard poodle, and they are often bred as dog shows. Poodles are a proud breed: they are pretty, and they know it. Interestingly, their coat is hypoallergenic, making them, not just a fancy breed, but the perfect breed for families in which someone is allergic to dogs. Poodles are also very active and sportier than they look, making them more than just a one-trick puppy. 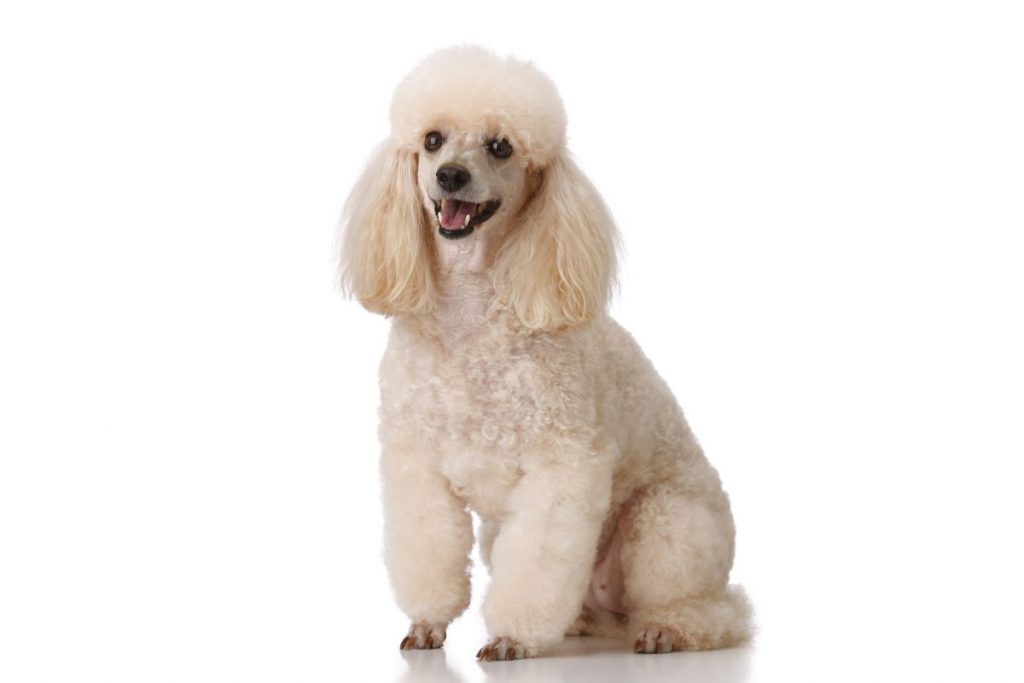 Rottweilers may appear intimidating because of their size, but they are quite loving and kind. They make a loyal guard dog and are often calm and confident in themselves. Rottweilers were bred to be working dogs, but now more often find their place within a family, making a gentle, sweet companion especially for children. They are the gentle giants of the dog world. 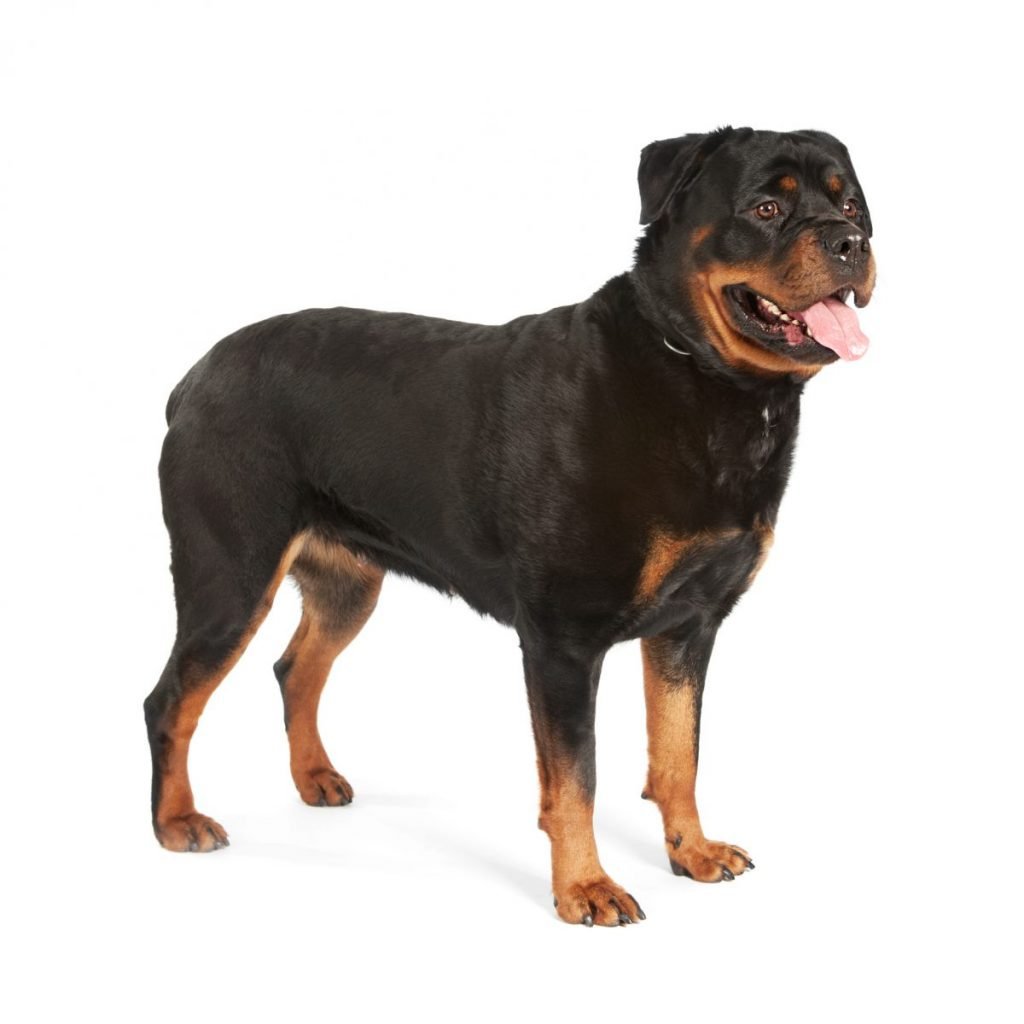 The Yorkshire Terrier (or Yorkie, as they are better known) is one of the oldest breeds of lapdog in existence. Yorkies have sat on the laps of Victorian ladies and the highest of royalty, and they expect their owners to remember this. At just seven inches tall and less than seven pounds on average, these dogs are perfect for carrying around and make the perfect t.v. watching companion. They are almost always content to sit quietly on their owner's lap - the place history shows they belong. 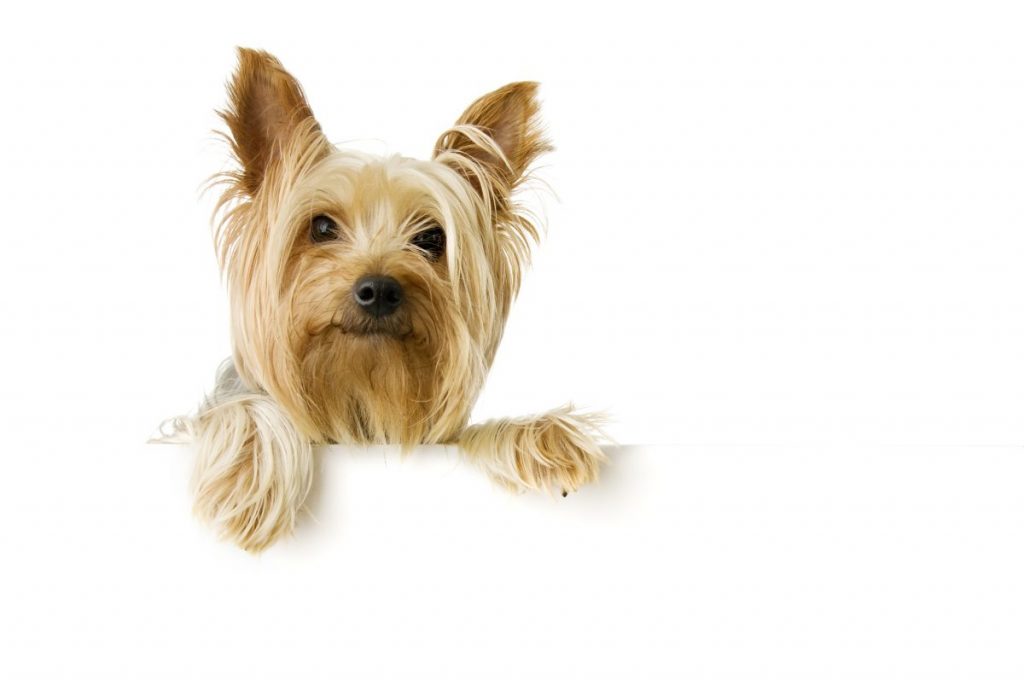 Rounding out the top 10 most popular dog breeds in the U.S. is the German Shorthaired Pointer. These speckled canines love to work: they enjoy being trained, and have been known to spend all day working on perfecting tricks and other athletic feats. At around 21-23 inches tall and around 60 pounds, German Shorthaired Pointers are lean, muscular, and light on their feet. They are smart and willing to please, and they are friendly and fun for families to be around. 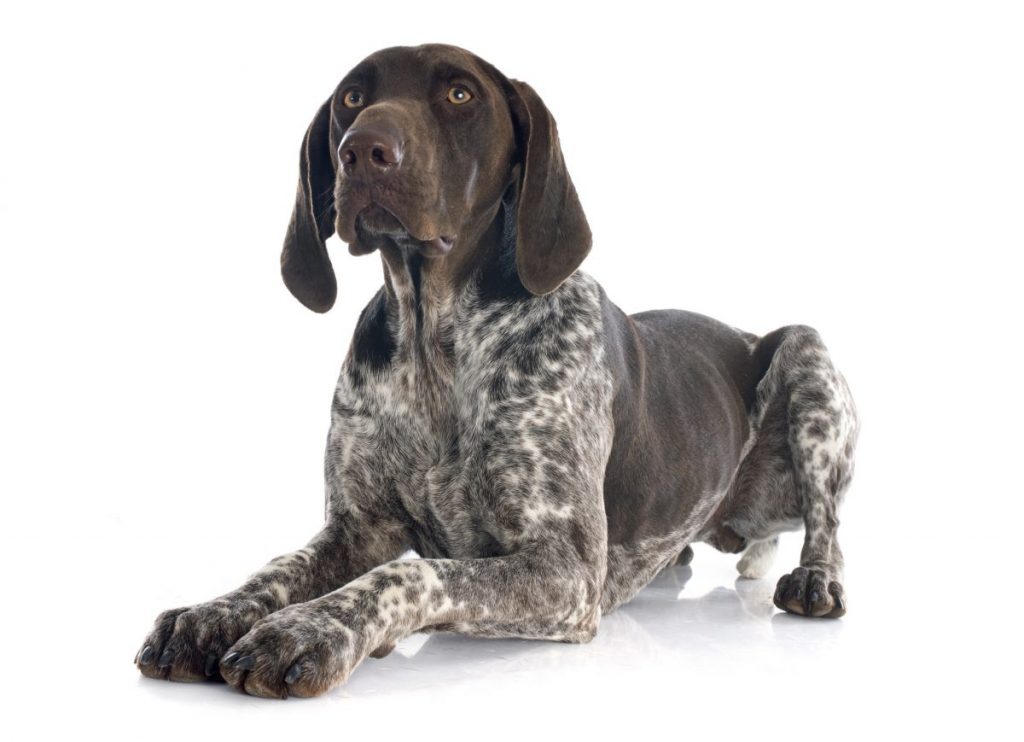