What Are the Piaget Stages of Development?

There are several different ways to explain the cognitive development of children. Jean Piaget's theory, though, was revolutionary. Piaget theorized that children behave almost like scientists as they explore the world and learn more about it. They intentionally absorb new knowledge every day, building upon the knowledge they already have. Piaget's theory has four distinct steps, the first of which begins when a child is born and the last of which extends from the age of twelve and up. These four steps or stages are the sensorimotor stage, the preoperational stage, the concrete operational stage, and the formal operational stage.

Jean Piaget was a psychologist and a genetic epistemologist. He was born in Switzerland in 1896 and wrote his first scientific paper at the ripe old age of eleven. His first scientific love was nature and zoology, but eventually, psychology captured his interest. He began to explore the intellectual development of children because he was fascinated by watching his daughter and nephew grow and learn. The cognitive theory that resulted from this fascination has become the world standard for explaining how children learn and mentally develop. 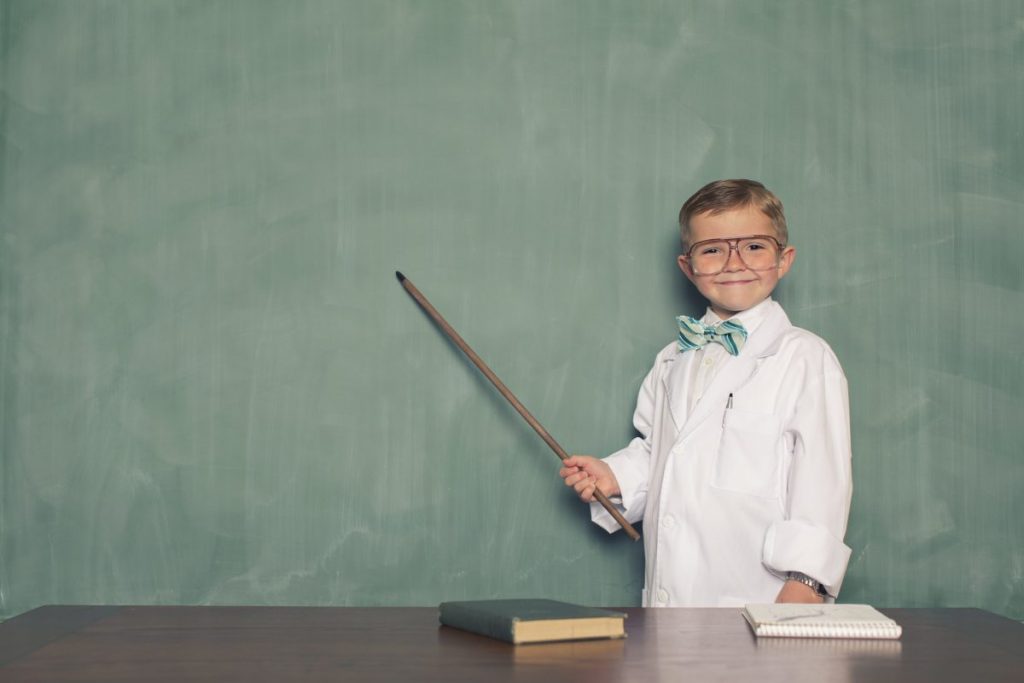