Symptoms and Facts About Dry Drowning

There have been many reports and stories of dry drowning over the years. Typically, children experience dry drowning more than adults. While swimming or bathing, a child may accidentally inhale water into their body. According to these reports, the water can cause the child to experience drowning-like symptoms upwards of several days after the incident. However, many medical experts view dry drowning as controversial, and the World Health Organization recommends ending the usage of the term.

Dry vs. Secondary vs. Delayed

Differentiating dry drowning, secondary drowning, and delayed drowning can be confusing. This is because the terms weren't accepted medical conditions because of their rarity. People considered dry drowning to involve the ingestion of water without it entering the lungs. Secondary drowning involved the water entering the lungs. Delayed drowning sometimes acted as an umbrella term to refer to any drowning that occurred outside the water. The World Health Organization and medical experts now see these terms as outdated and dangerous. Instead, the term drowning no longer exclusively refers to fatalities, but instead any ingestion or aspiration of a liquid. 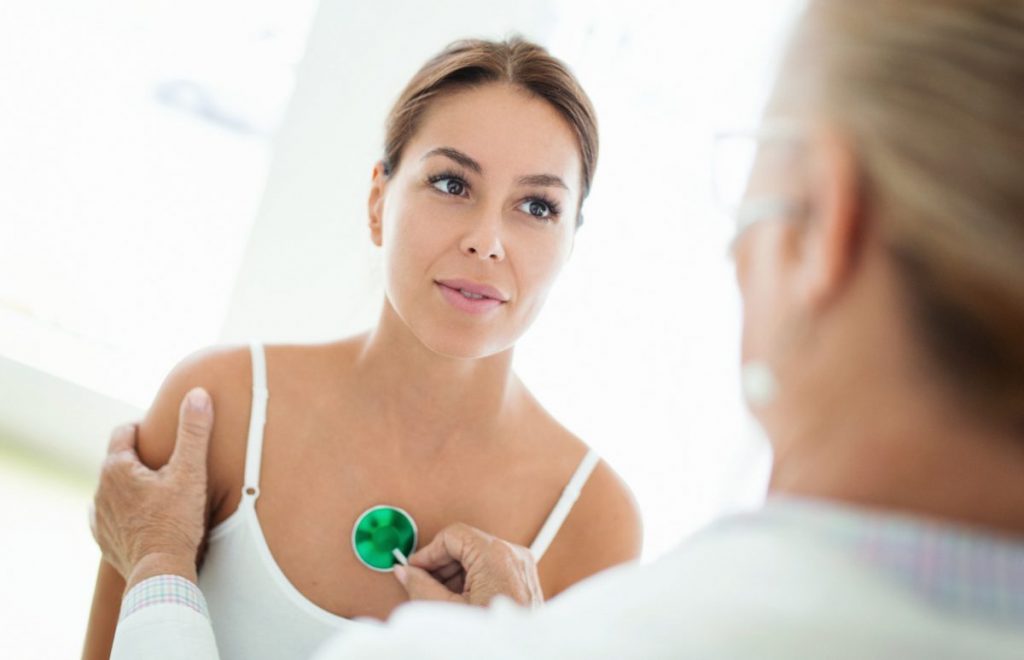 Dry drowning occurs when a child or adult immersed in water accidentally inhales. This will happen most often in moments of panic due to the body’s natural reflex to inhale. The muscles in the windpipe may contract to protect the lungs from the water that has entered the system. Rarely, this can cause the body to suffocate, leading to injury or potentially, death. Children and toddlers are at the greatest risk, and it is important to remain vigilant to ensure a child’s safety during and after swimming or bathing. 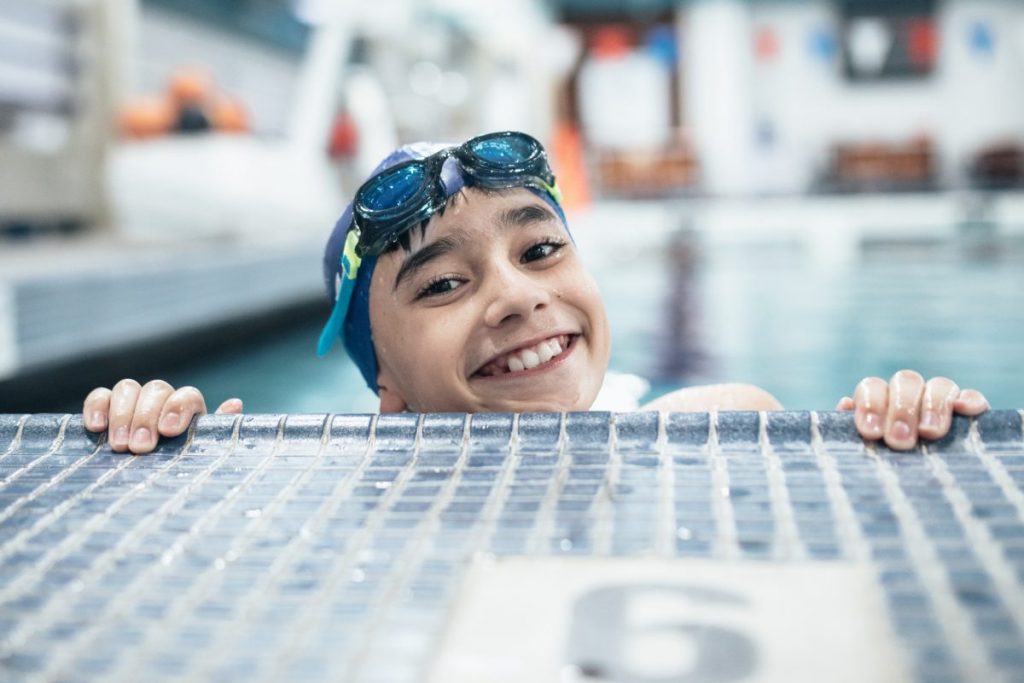 Most reported cases of dry drowning have documented the symptoms as appearing within an hour after the ingestion of water. The most obvious symptoms are breathing or speaking issues. Children may also be irritable or exhibit behavior that is unusual for them. Frequent and harsh coughing and complaints of chest pain are also indicators of a potential case of dry drowning. Finally, some children may have low energy or seem tired after the incident. 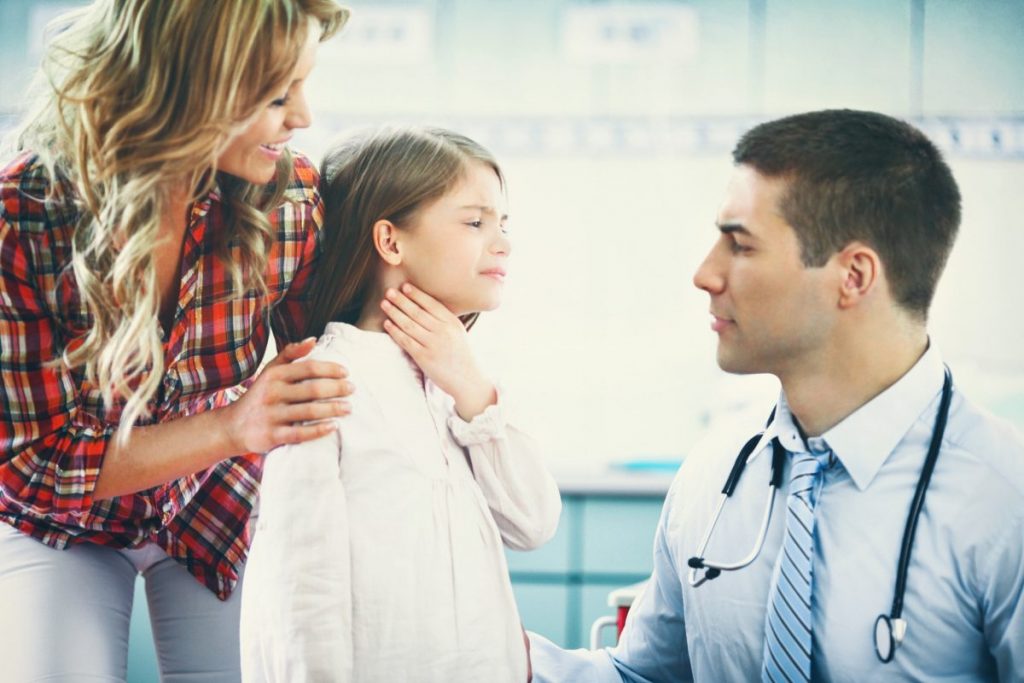 One of the most important methods for decreasing the harm dry drowning causes is to keep the child calm. When stressed or afraid, the muscles tighten and could worsen the breathing issues. By keeping the child relaxed, a parent can ensure that the throat doesn’t tighten even more. Emergency services will attempt to provide oxygen and may resuscitate the child if necessary. Doctors will perform a variety of evaluations and tests to rule out other issues such as pneumonia or water in the lungs. 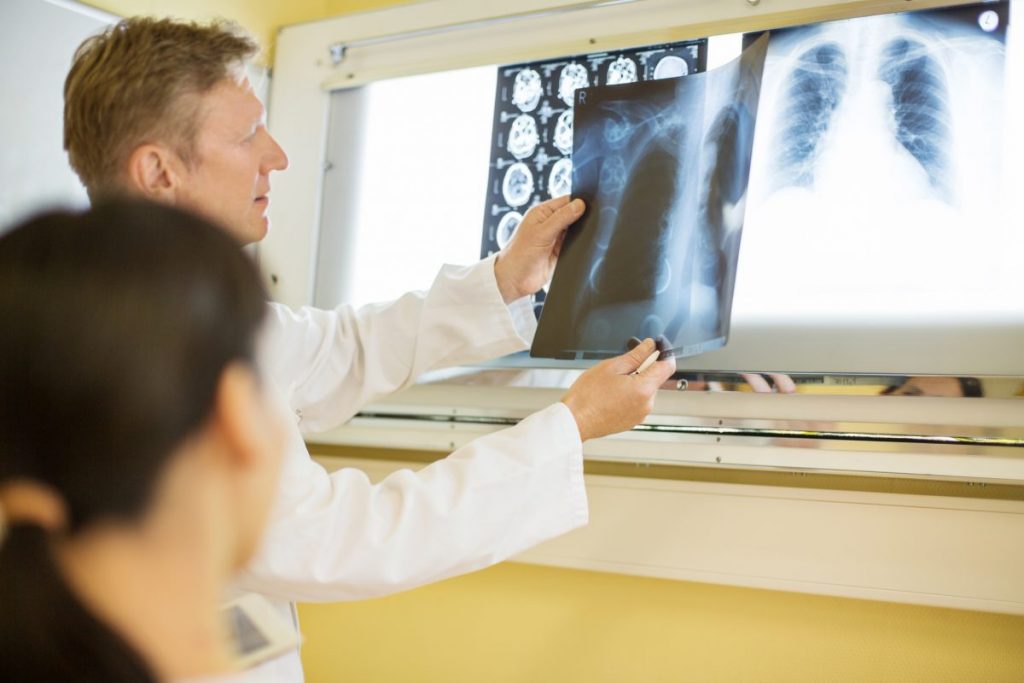 There are many controversies surrounding the existence of dry drowning. The modern consensus is that dry drowning doesn’t exist and refers to a number of other potential issues. The World Health Organization paired with many water safety groups concluded that the public’s misunderstanding of the term represented a health risk. These groups had many doubts about dry drowning and noted the symptoms were either identical to drowning normally or caused by another issue entirely. Due to this, the groups expanded the definition of drowning. They then discredited the terms dry, wet, secondary, passive, active, or delayed drowning, and recommended that medical professionals and researchers avoid them. 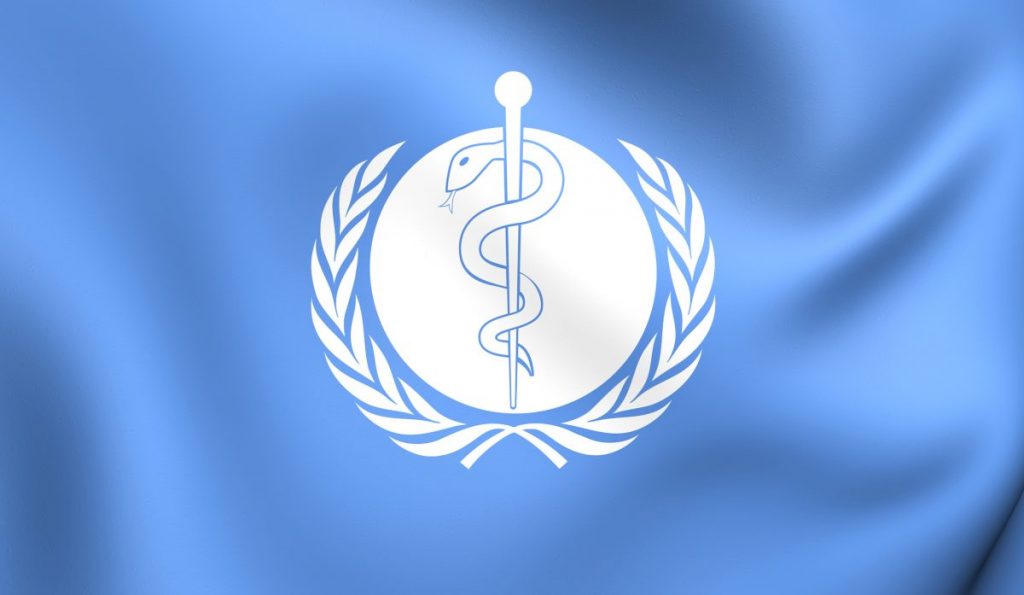 There are many illnesses, infections, and disorders that can cause the symptoms doctors might associate with dry drowning. One such condition is spontaneous pneumothorax, better known as a suddenly collapsed lung. When air collects in the space that surrounds the lungs, the lung cannot expand fully. This prevents the body from receiving an adequate amount of air. There are many possible causes, with the primary suspects being a genetic issue or physical trauma to the lung. 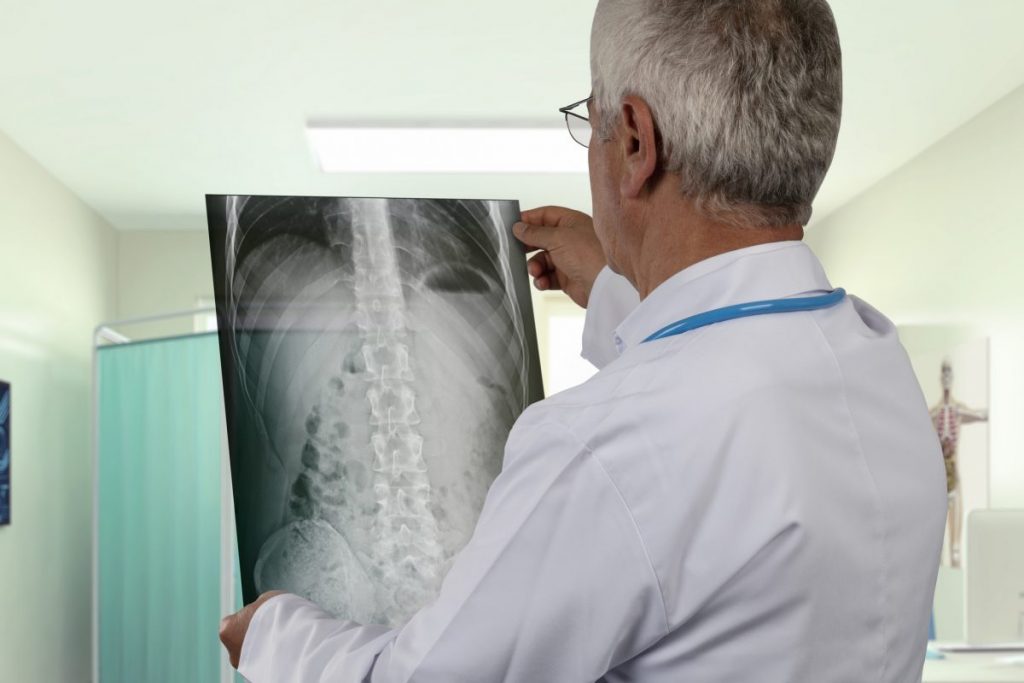 When a person inhales some sort of irritant, it can affect the lungs. Typically, this involves a large degree of inflammation doctors refer to as chemical pneumonitis. The irritants can be almost anything. The common inhaled substances are vomitus, gasoline, pesticides, smoke, or mineral oil. The symptoms of chemical pneumonitis are identical to those associated with dry drowning and can appear suddenly. Due to the absence of an obvious cause, parents or guardians may immediately jump to the conclusion that the issue is dry drowning. 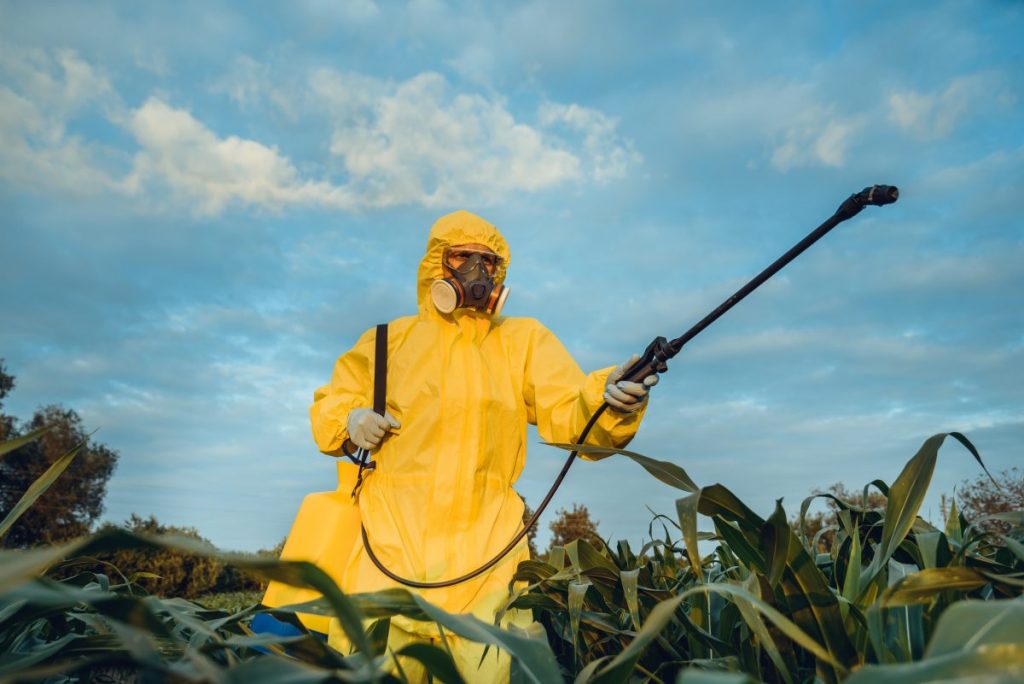 An infection affecting the lungs such as pneumonia can also cause these symptoms. While infected with pneumonia, the lungs may become inflamed and fill with fluid or pus. There is almost always coughing and difficulty breathing, with the added potential for fevers or chills. Aspiration of liquids is a common cause of pneumonia. Individuals who have heard of dry drowning may not realize this and could jump to conclusions. Some medical experts may even become confused and misdiagnose the affected person. 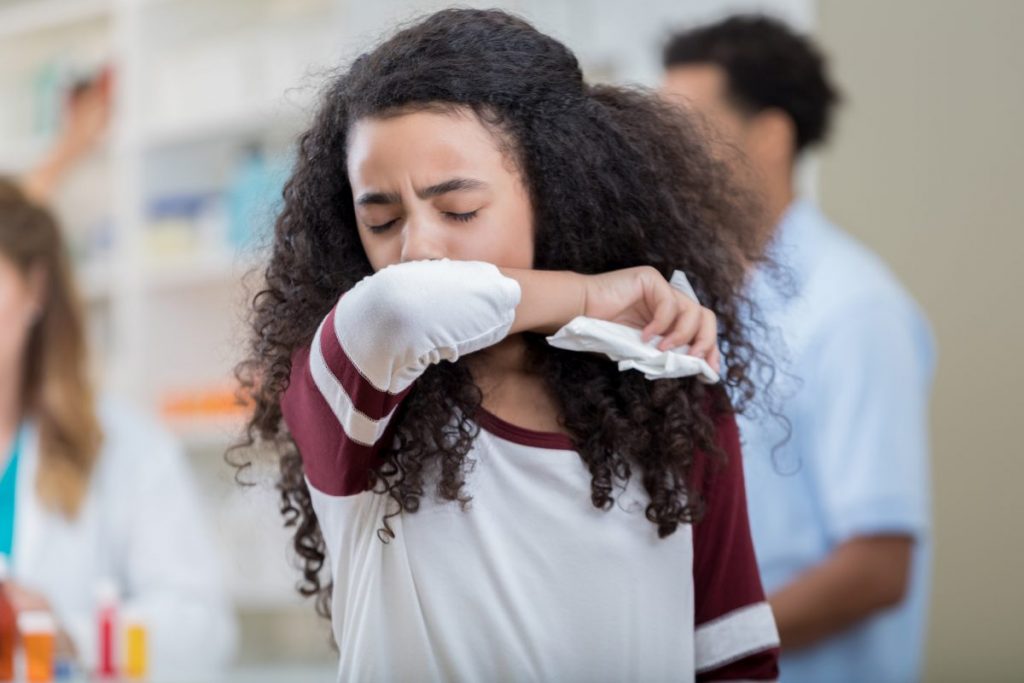 People can confuse a wide variety of injuries and physical trauma with dry drowning. Chests and heads are at the most risk of injury while swimming. Chest injuries can cause breathing issues and a cough. Head injuries might result in irritability or difficulty communicating. It’s important that a guardian who notices these issues immediately take the affected child for treatment. Without knowing the exact result of the trauma, a person could be at great risk. 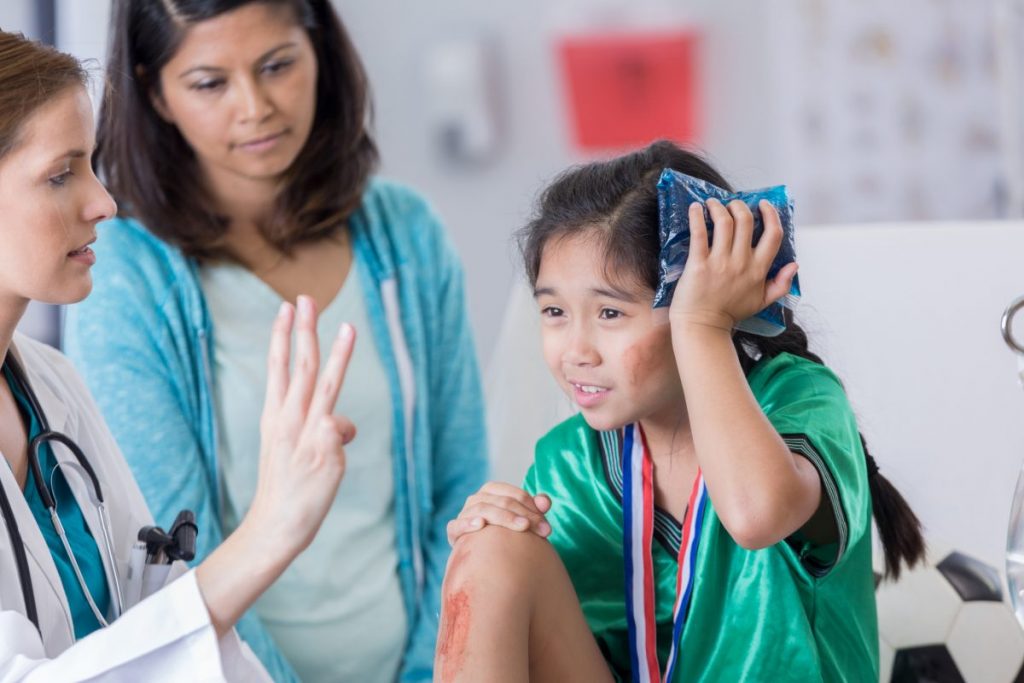 Whether it’s the result of drowning or an illness, it’s important that adults prevent dry drowning or issues caused by swimming. The best way to prevent injury or illness is to keep watch of the child while they play. Drowning often doesn’t have the exaggerated movements seen in films and television. Instead, a person who is drowning may seem relaxed. Lifeguards know how to spot these subtle signs and can help keep a child safe. If a parent has any concerns, seeking immediate medical attention can prevent an issue from worsening. 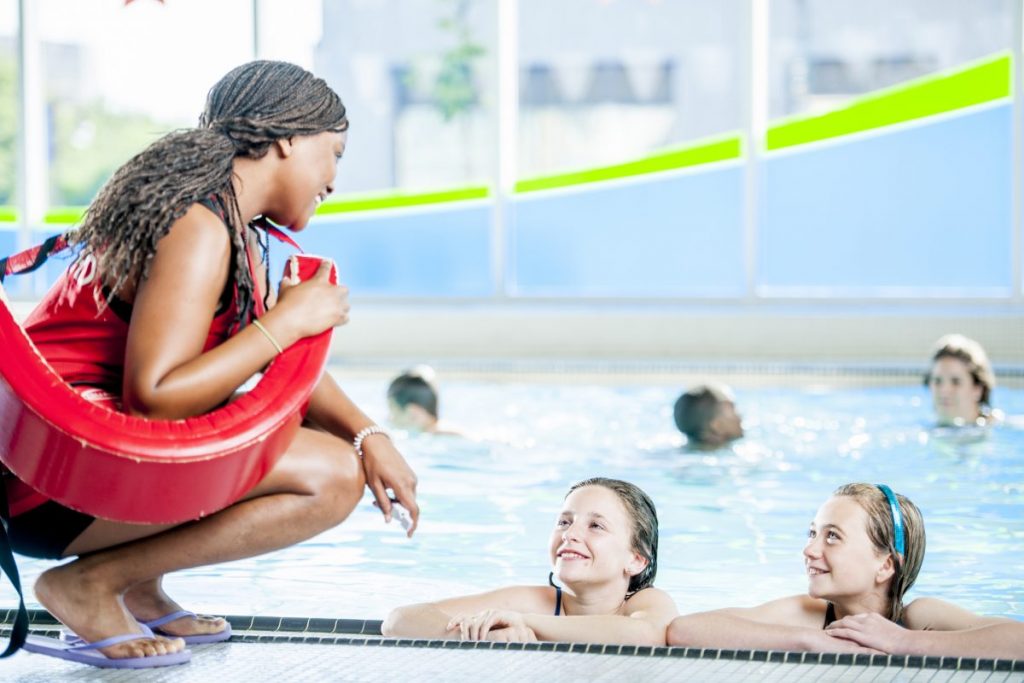