Childhood is a time of innocence and education. Children are naturally curious about the world around them, and their developmental years, while their minds are highly malleable, is the perfect time to teach them as much as possible. The field of early childhood education endeavors to impart as much social and academic knowledge as possible in these years. Many institutions and methods are available for parents seeking both traditional and more contemporary options.

What is Early Childhood Education?

Early childhood education or ECE is a branch of education that focuses on teaching toddlers and young children skills and concepts vital to their growth, including numeracy, literacy, and motor skills. Most early childhood education encompasses learning from birth until the age of eight. The field involves both formal training, such as traditional classroom activities and informal training outside of a classroom. 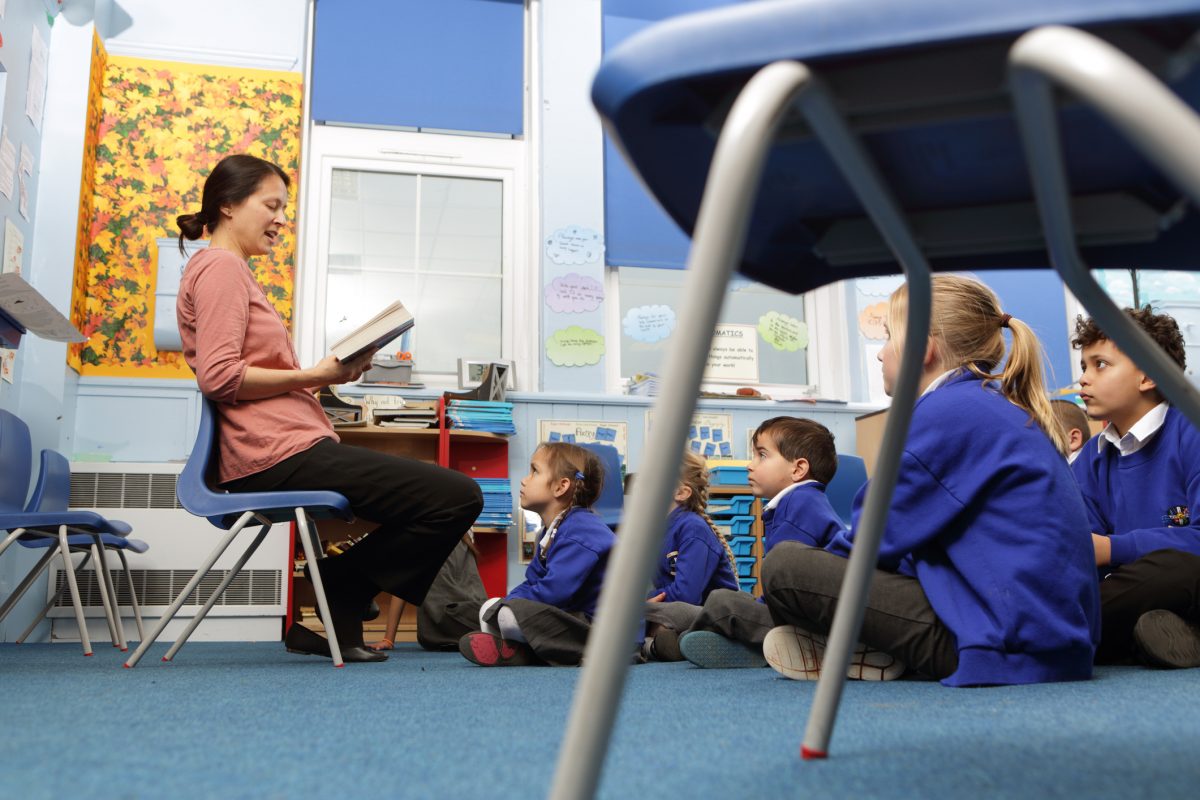 Research proves the success of early childhood interventions in both the early and long-term development stages. These interactions are vital to all young people but may be especially important for children growing up in families with financial or emotional limitations, where daycare and school are the only times they feel structure and support. In North America, laws and funding are meant to ensure every child has access to education and its many potential benefits. Studies indicate ECE helps develop social and emotional skills and even bolster IQ. 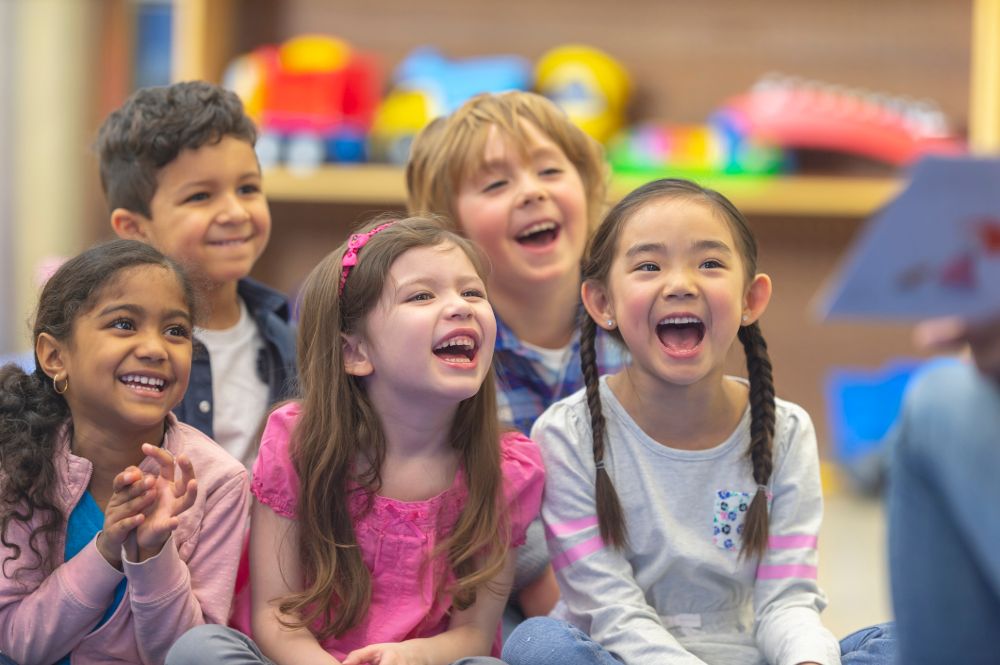 The History of Early Childhood Education

The idea that children need to be taught from a young age has been a part of educational theory for thousands of years. Plato wrote about the responsibility of the community to educate toddlers and young children, and notable teachers such as John Amos Comenius and Freidrich Froebel made childhood education a focal point of the field. Kindergarten was first introduced in America in the early 19th century, and by WWI, all major urban centers had kindergarten programs. 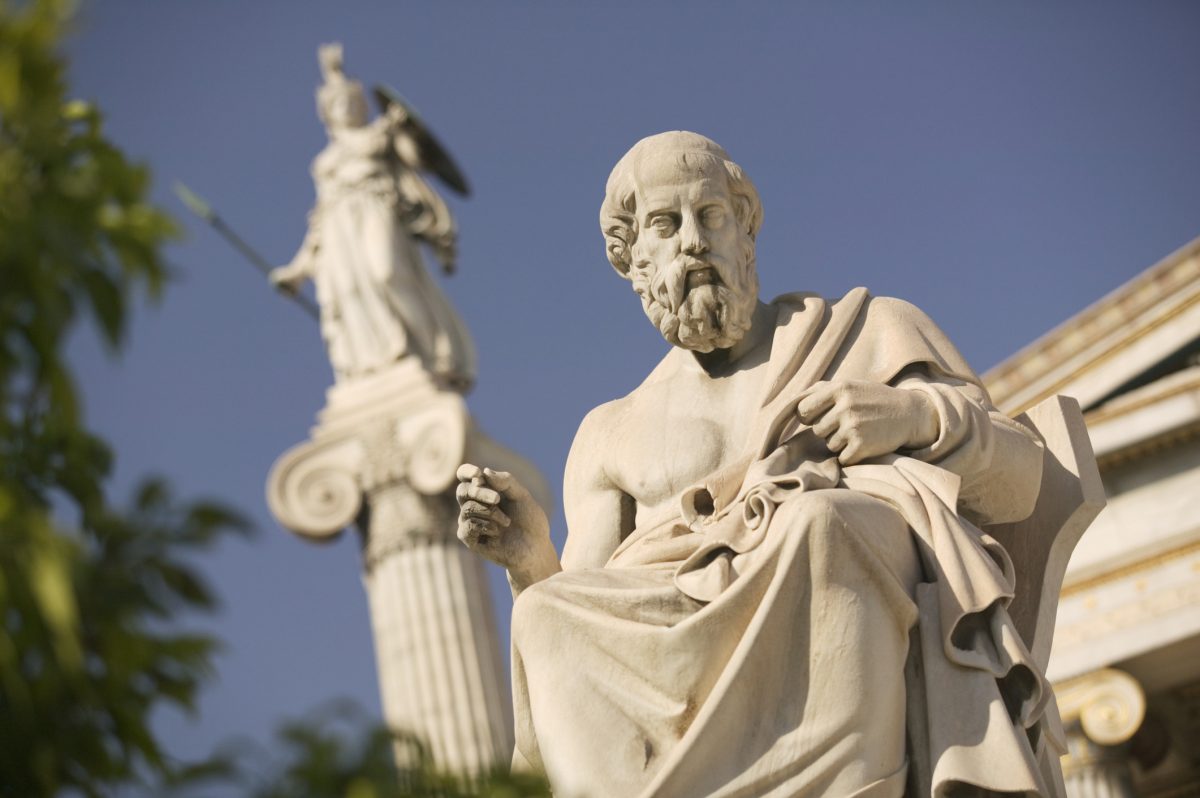 Important Figures in the Spread of ECE's Popularity

While Comenius and Froebel receive much credit for early theories on the educational needs of children, other philosophers, psychologists, and educators have contributed to the field of ECE, as well. David Weikart was a 20th-century psychologist who developed the Perry Preschool Project focused around underprivileged and high-risk African-American children. The project demonstrated the success that early intervention and a comprehensive educational approach can have on such children. Maria Montessori, Rudolf Steiner, and Loris Malaguzzi also developed techniques now common in the United States. 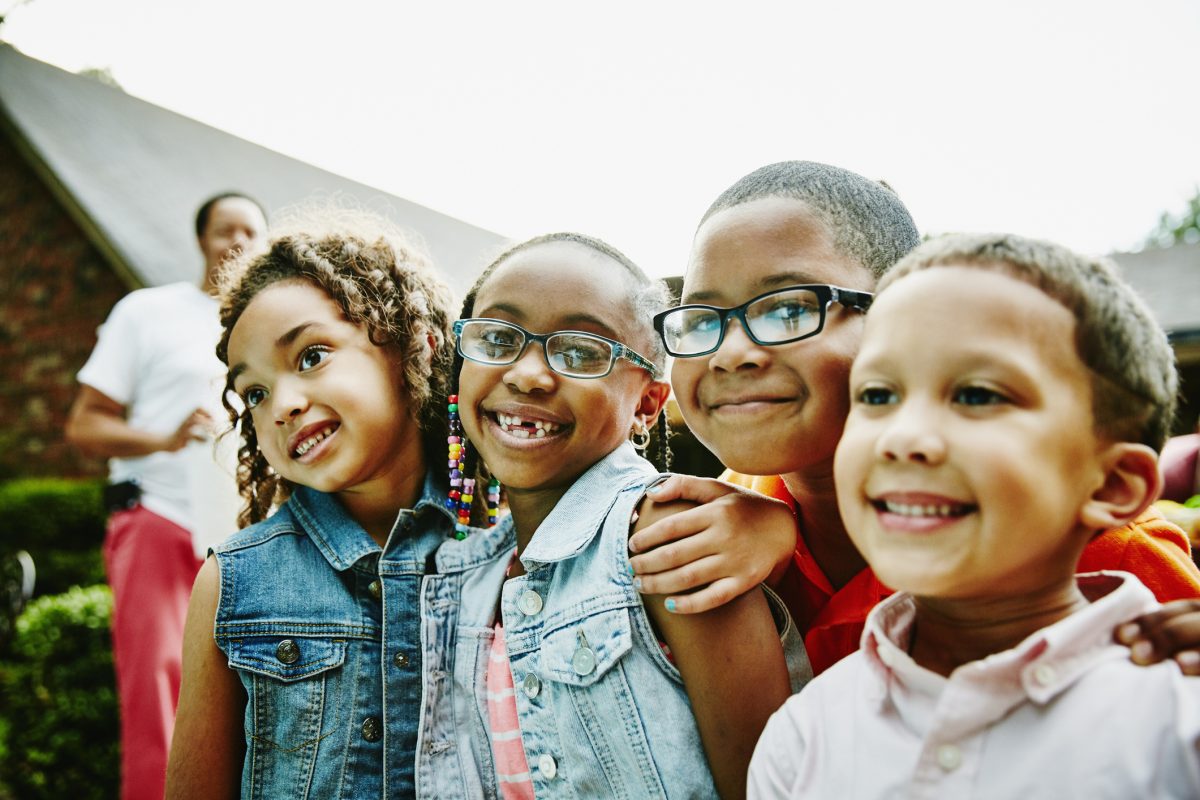 Maria Montessori was a physician and educator born in 1870 who founded her namesake educational theory. In Rome in 1907, she opened the Casa dei Bambini, a school for underprivileged children. Her students showed promise when allowed to explore and experiment with puzzles and tasks. Modern Montessori schools follow this same exploratory process, giving children the freedom to experiment and create under the guidance of trained teachers. 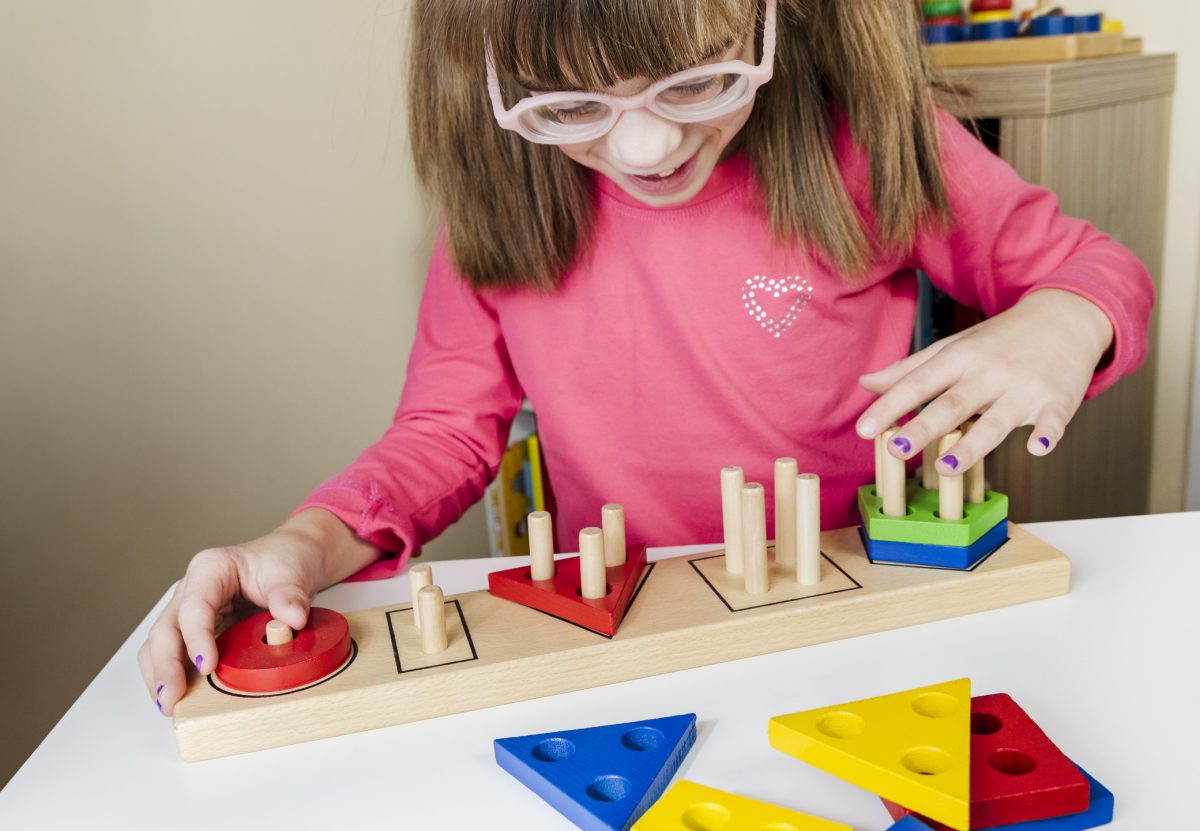 Philosopher Rudolf Steiner developed the Waldorf education method in 1919. Its focus centers around the arts, but the mystical and sometimes archaic nature of Steiner's method made some regions hesitant to adopt it. Still, the freedom that teachers and individual schools are granted when creating the curriculum and the positive outcome in scores of students around the world has made it one of the most popular independent educational methods. 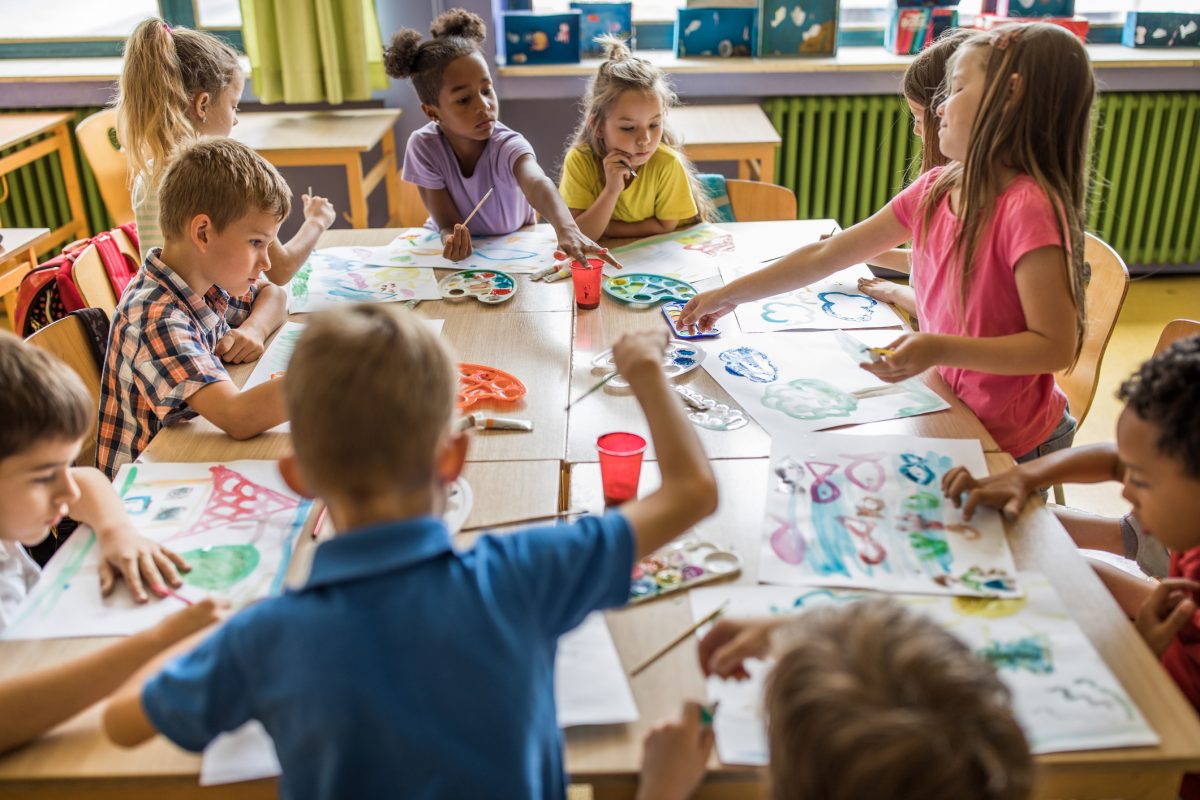 The Italian educator Loris Malaguzzi was the founder of the Reggio Emilia approach, which began in a region of Italy bearing the same name. Its founding principles include the idea that children should have some influence over their learning and that they should have a plethora of ways to express themselves. Many modern schools have adopted the theories on which this method is based, merging them with more traditional, public educational methods. 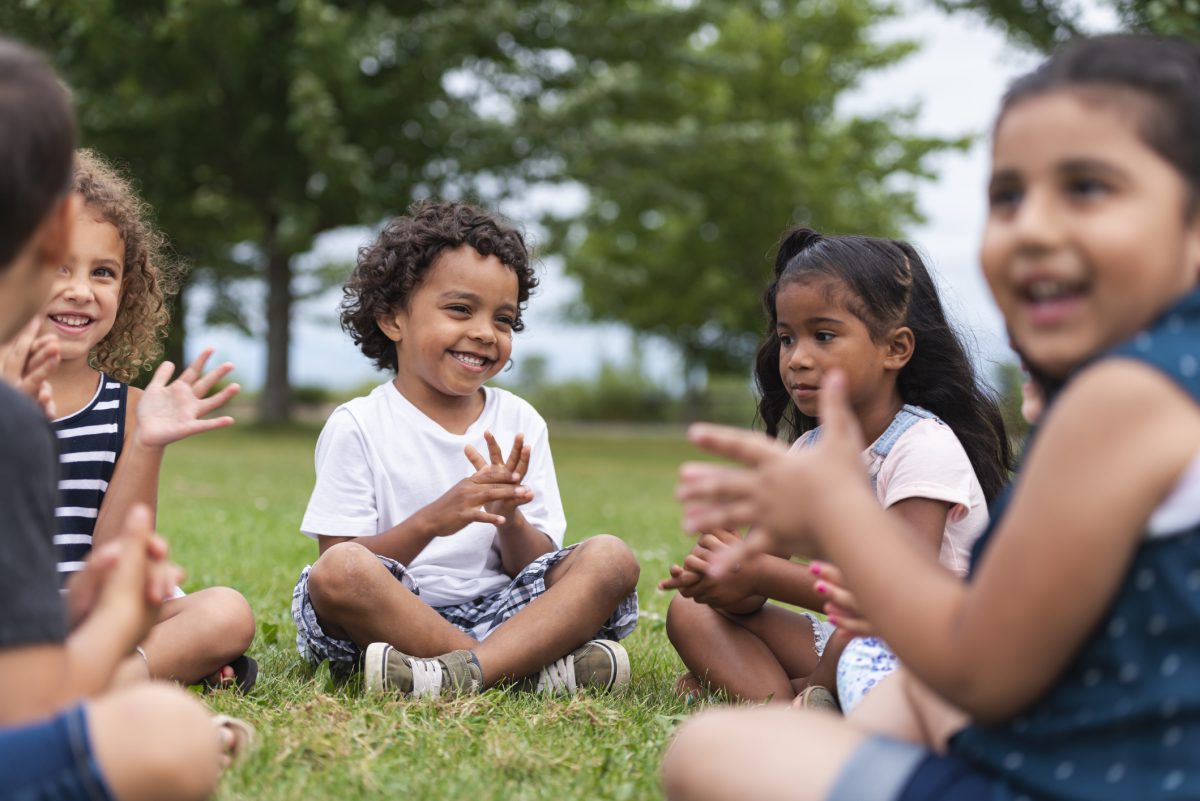 What Parents Can Do To Begin ECE at Home

Parent-child engagement through activities such as guided reading can help jumpstart children before they enter school and sharpen their skills. Interactions such as effort-based praise, quality conversations, and challenging play can promote improved lingual and numeric thinking. In general, spending quality time with your children naturally brings up many learning and educational opportunities. 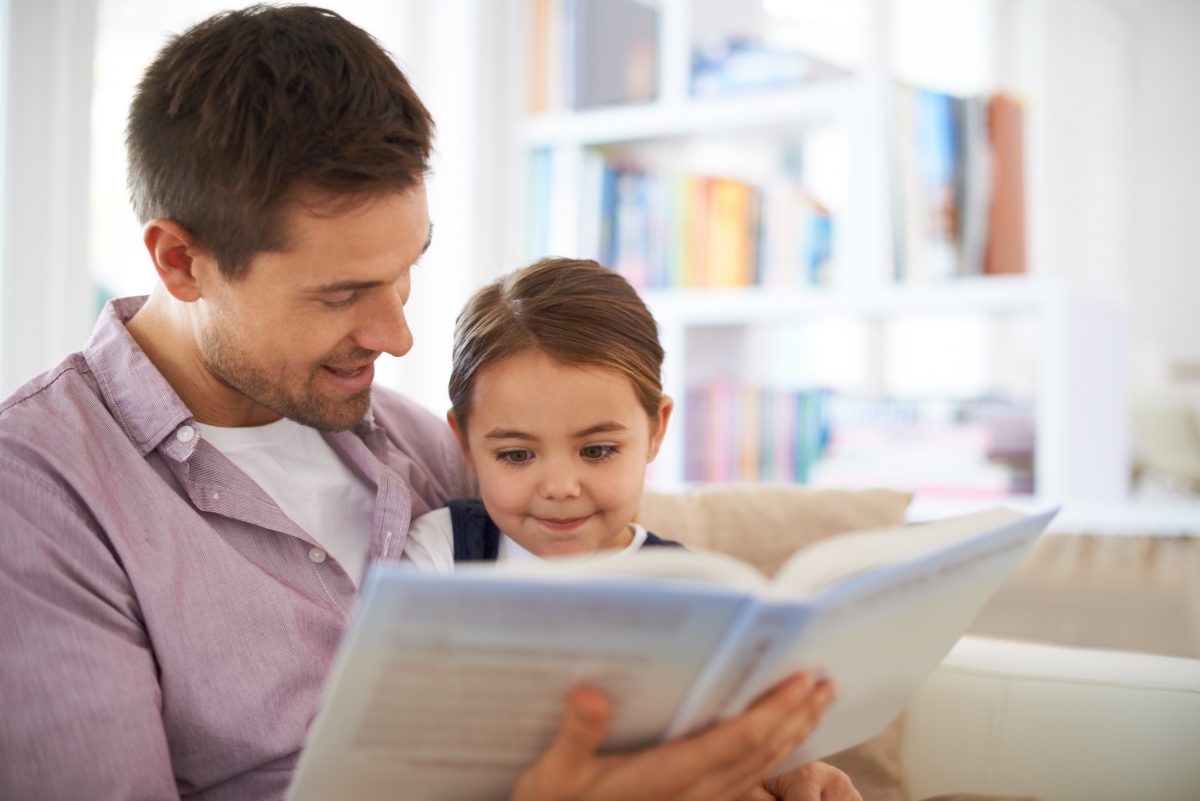 In recent years, there has been much study into ECE is geared toward inclusion, especially of children with disabilities. Some states have Early Childhood Special Education services (ECSEs) specifically tailored to preschool-aged children who are unable to participate in the activities of their peers. Parents should determine the best educational options for their child and ensure that inclusion and personalization are part of whatever institution they choose. 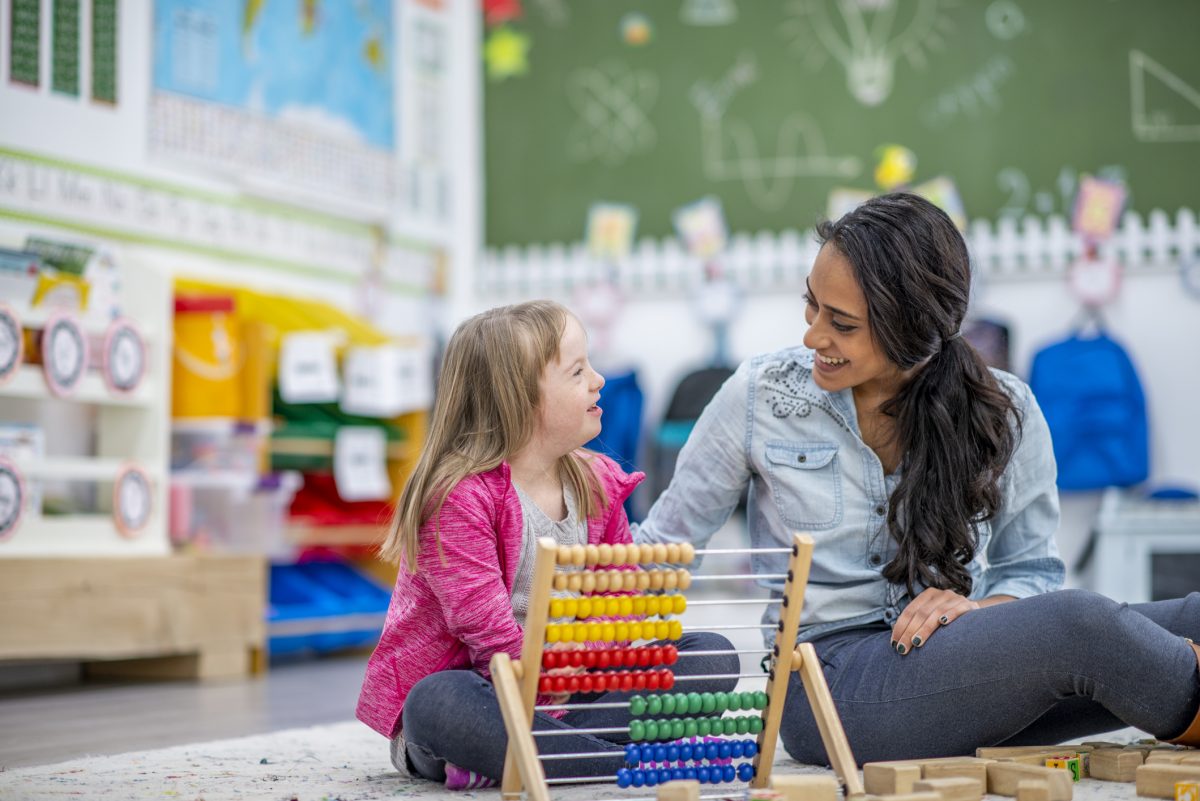 The Modernization of ECE

Internet-based ECE and other methods of childhood education have become increasingly popular as technology use has increased in all age groups. Though some educators are resistant, certain research suggests that introducing computers and other forms of technology to classrooms can improve and widen the educational experience. Examples include virtual field trips and assistive technology for children with disabilities. 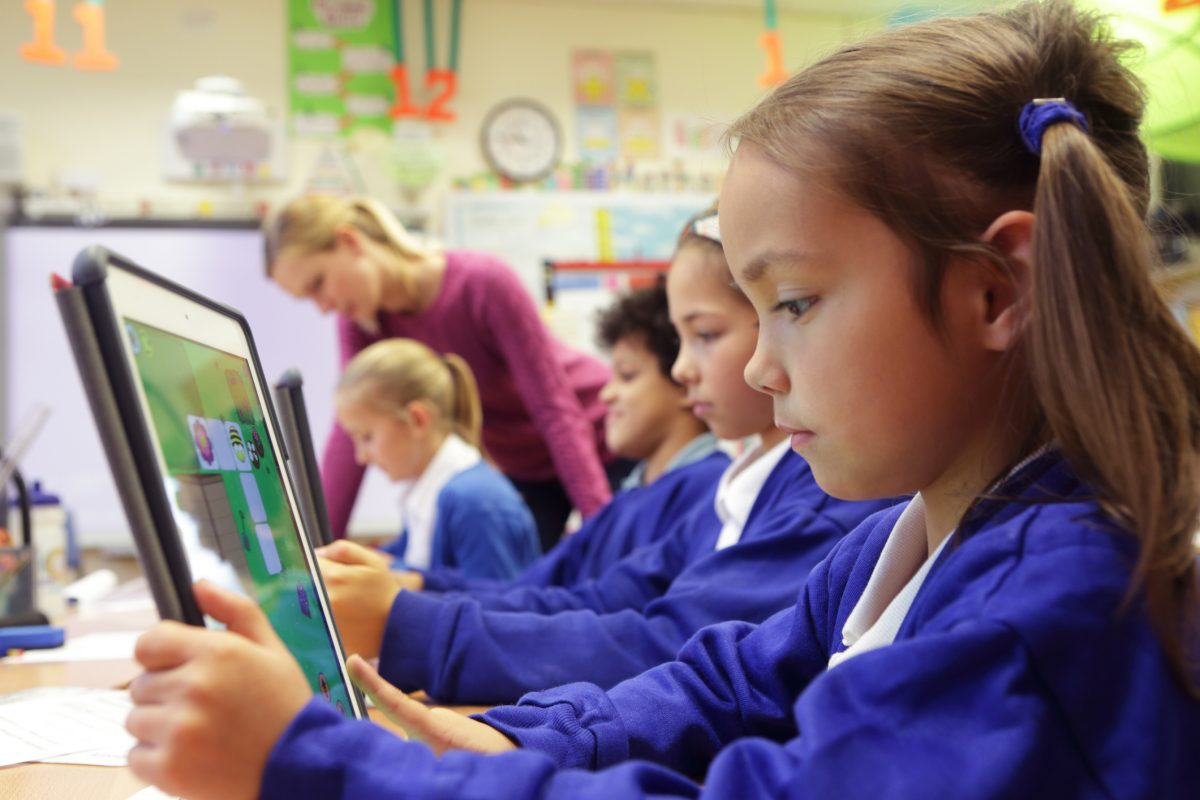