Erik Erikson was one of the first psychologists to propose that human development continues throughout the entire lifespan. His theory focuses on eight distinct stages, each centering around a conflict the individual must resolve. Each stage represents a turning point with a successful and unsuccessful outcome. Erikson believed that successful completion of the earliest stages directly affects the successful resolution of later stages and that the inner and outer conflicts of each stage instill vital personality traits. Erikson also emphasized the socio-cultural factors of human development other theories do not address.

Erik Erikson was born in Germany in 1902. In 1927, he began teaching art in Vienna at a children's school that took a psychoanalytic approach to education. Thus inspired, Erikson went on to receive a certificate from the Montessori School and pursue training at the Vienna Psychoanalytic Institute. By 1936, he had joined the Yale University Department of Psychiatry in the Institute of Human Relations. 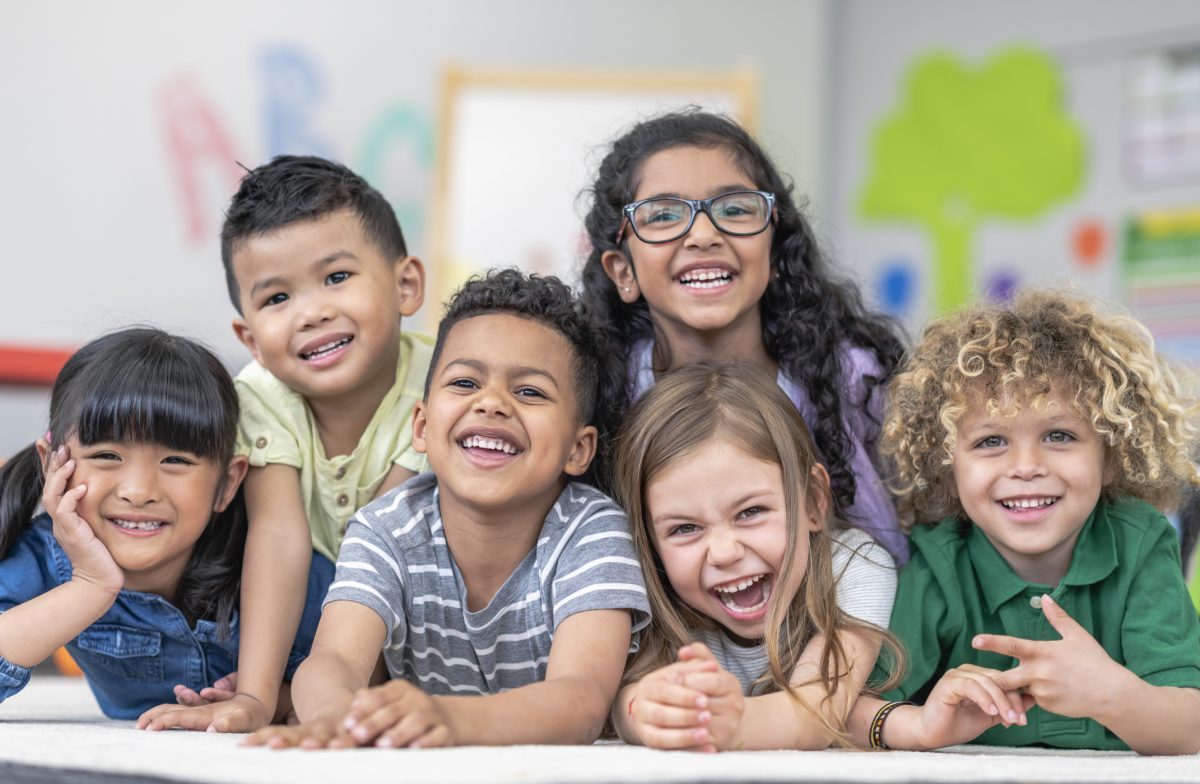 The first of Erikson's stages is trust versus mistrust and occurs during the first year of life. Infants are completely dependent on their caregivers during this time, so caregivers heavily influence the successful resolution of this stage. An infant with an inconsistent, emotionally unavailable caregiver believes that their environment is unpredictable. On the other hand, attentive, regular, and reliable caregivers teach trust, helping the baby feel safe and secure in the world. These ideas also serve as the basis behind the theory of attachment parenting. 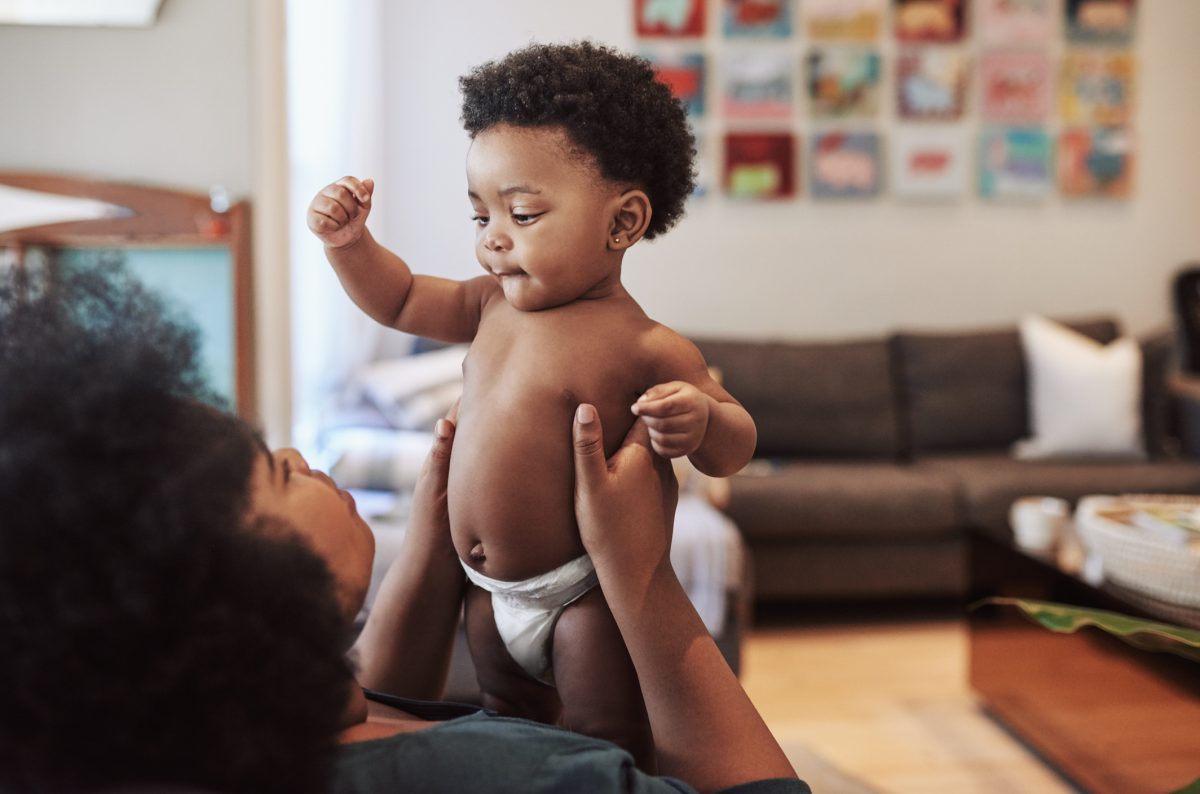 Autonomy vs. Shame and Doubt

Autonomy versus shame and doubt is the second stage in Erikson's theory. It happens during the toddler years and centers around the child developing autonomy and control. Potty training is a big part of this stage, as it allows the child to utilize self-control and exert independence. Toddlers who successfully resolve this stage develop self-confidence and security. Those who are unsuccessful feel inadequate and have self-doubt. 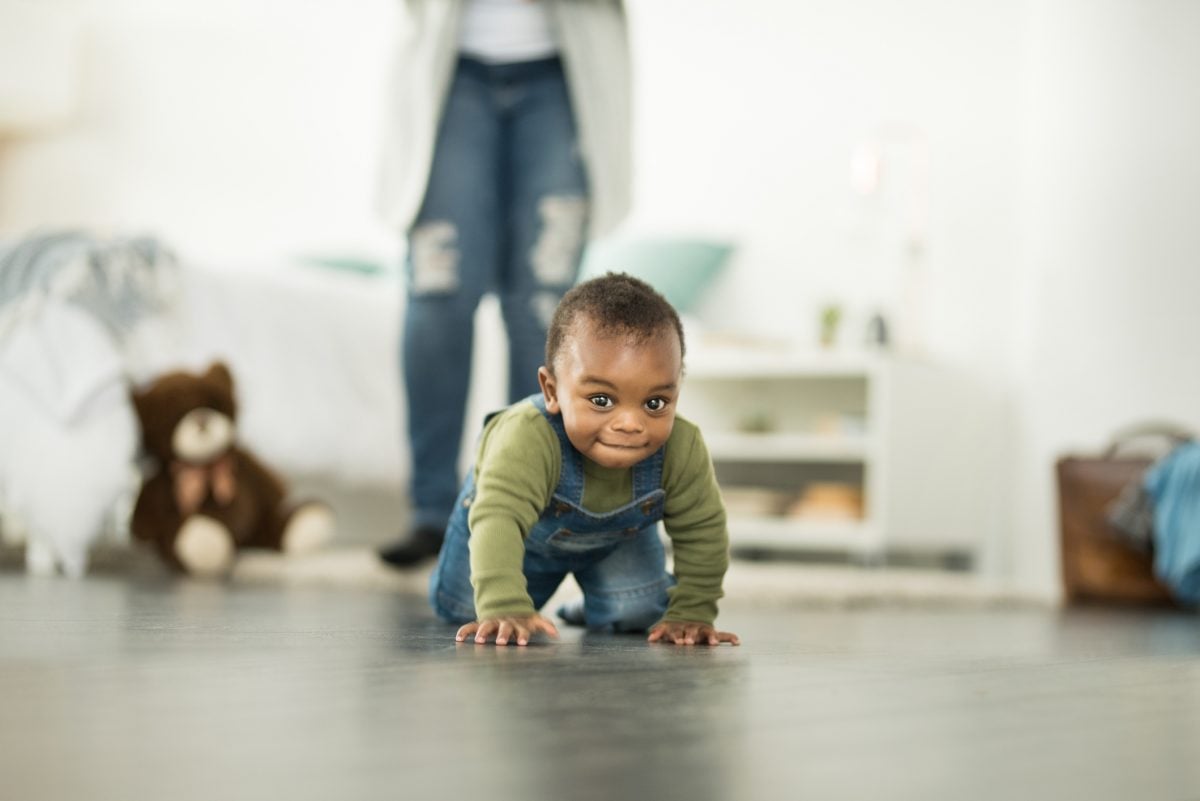 Initiative versus guilt is the third stage and covers the preschool years, roughly ages three and four. This stage takes independence a bit further as young children begin to take risks and separate from their caregivers, discovering the initiative to actively explore environments on their own. Unsuccessful completion of this stage results in guilt stemming from leaving the caregiver and failure to develop these qualities. Children who are successful at this stage feel secure in their own abilities and can lead others. 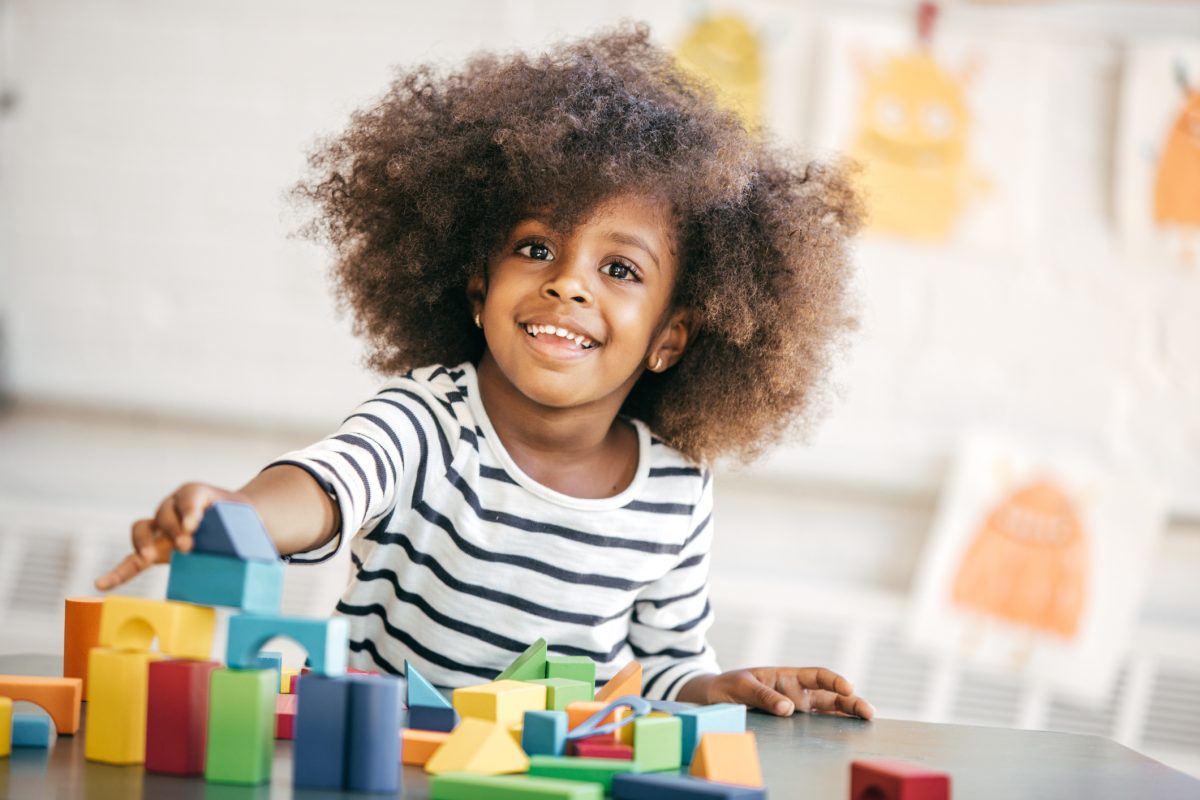 In the early school years, ages five to 11, children go through the industry versus inferiority stage. After successful completion of the previous two stages, the child has self-confidence and is comfortable taking initiative. Successful completion of the fourth stage results in industry or the ability to see projects through to the end and be successful. This requires not only skills and confidence but also self-regulation and persistence. Social interactions are a big part of this phase, too, as praise and recognition help children feel more confident. Those children who are not encouraged or recognized by their parents and teachers for their achievements may end up doubting their own abilities. 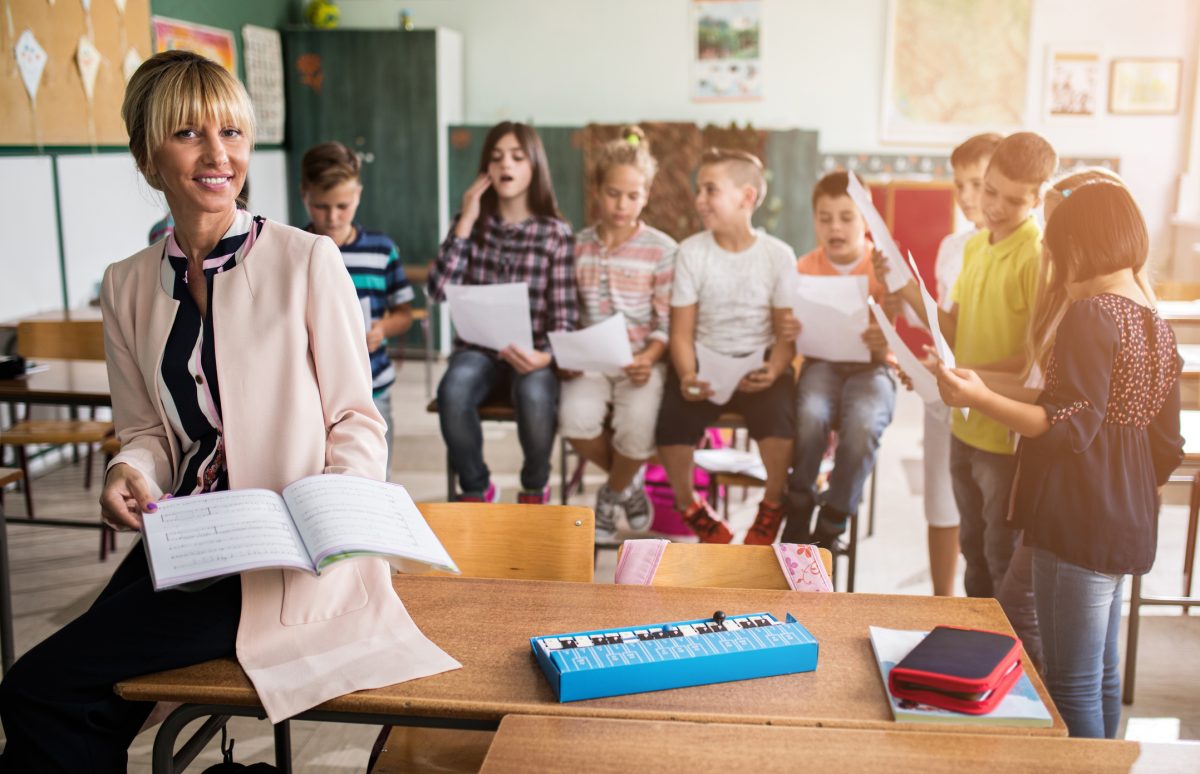 Next is identity versus confusion, during the teenage years. In adolescence, children explore their independence even more and strive to figure out who they are. Erikson believed strongly in the idea of identity, and this stage is all about teenagers developing a unique sense of self. Again, social interactions play an important role. Teenagers with support and encouragement throughout this period of self-discovery come out with a strong sense of self, feeling independent and in control. Those without remain unsure of themselves and confused about their futures. 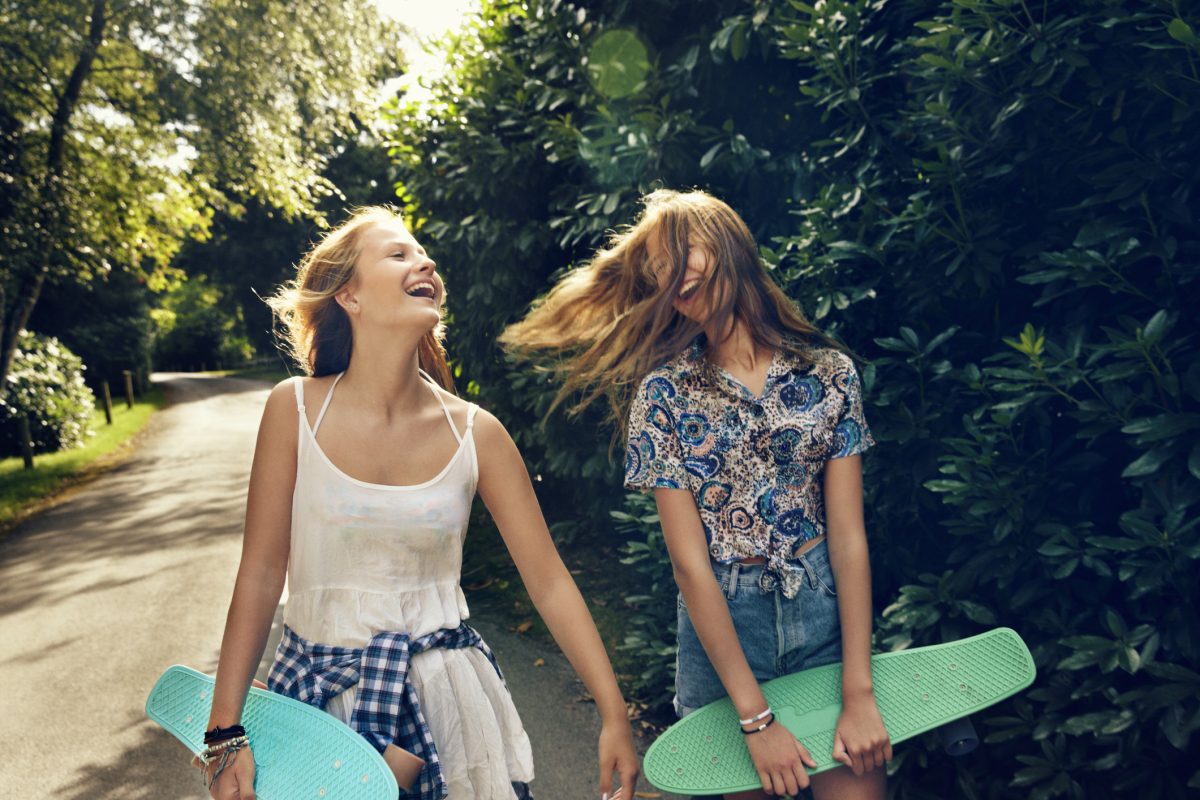 Early adulthood brings the next stage: intimacy versus isolation. Erikson believed that developing close and committed relationships is important to psychosocial development. This includes both romantic relationships and platonic ones. Those who successfully complete this stage develop healthy and secure relationships while maintaining an individual identity. This is a great example of how successful completion of previous stages is important. Without confidence and a clear sense of self, there is a danger of defining oneself only in terms of relationships. This can result in depression, isolation, and loneliness, as well as less committed relationships. 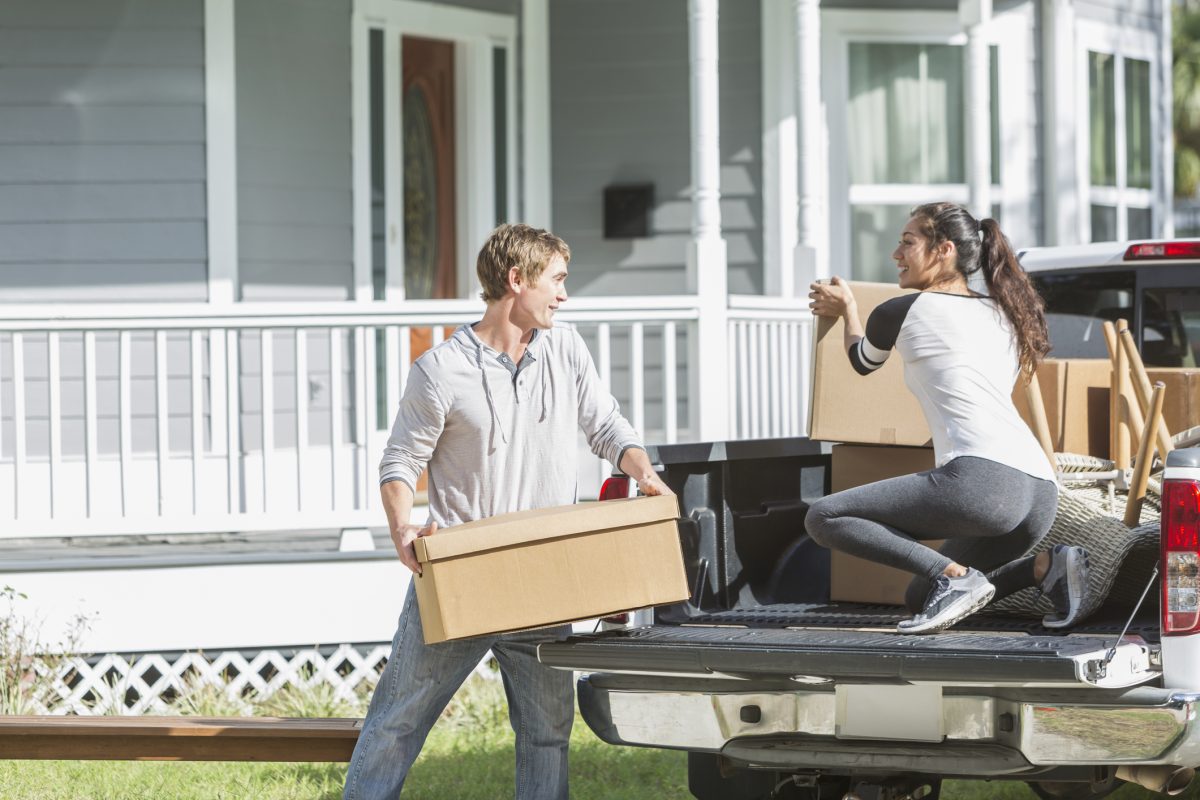 Once people move into adulthood, they enter generativity versus stagnation, when they begin to consider what they're leaving behind. Now that they have a strong identity and healthy relationships, what do they want to pass on to future generations? For a lot of people, this means having children, but this is not the only way to express generativity.Mentoring, teaching, activism, and artistic expression can also achieve this goal. Those who succeed at this stage feel a sense of accomplishment for contributing to society. Failing this stage leads to feeling uninvolved and unproductive. 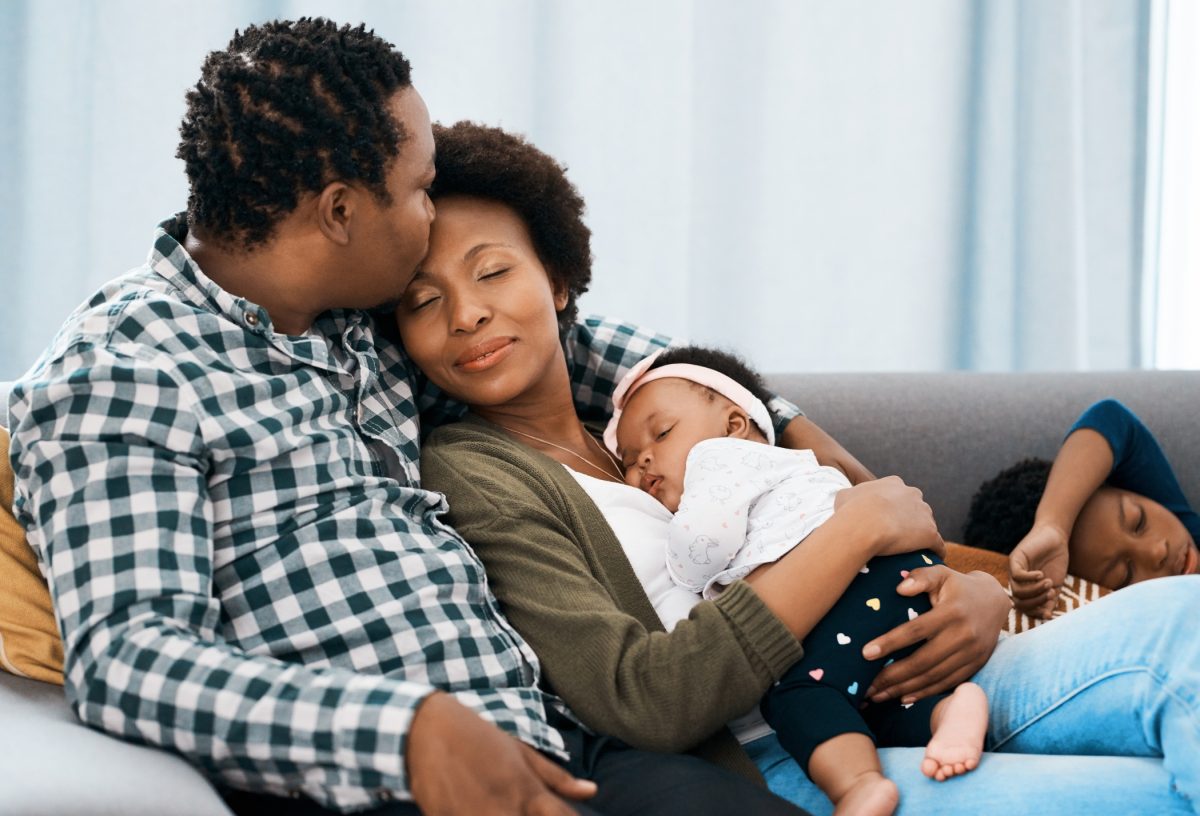 Erikson's final stage is integrity versus despair. This phase takes places during old age and involves reflecting back on life. Success at this stage results in feeling proud of what one has accomplished with integrity. The person will experience few regrets and continue to gain wisdom, even as death approaches. Those who are not successful feel bitter and as if they have wasted their life. 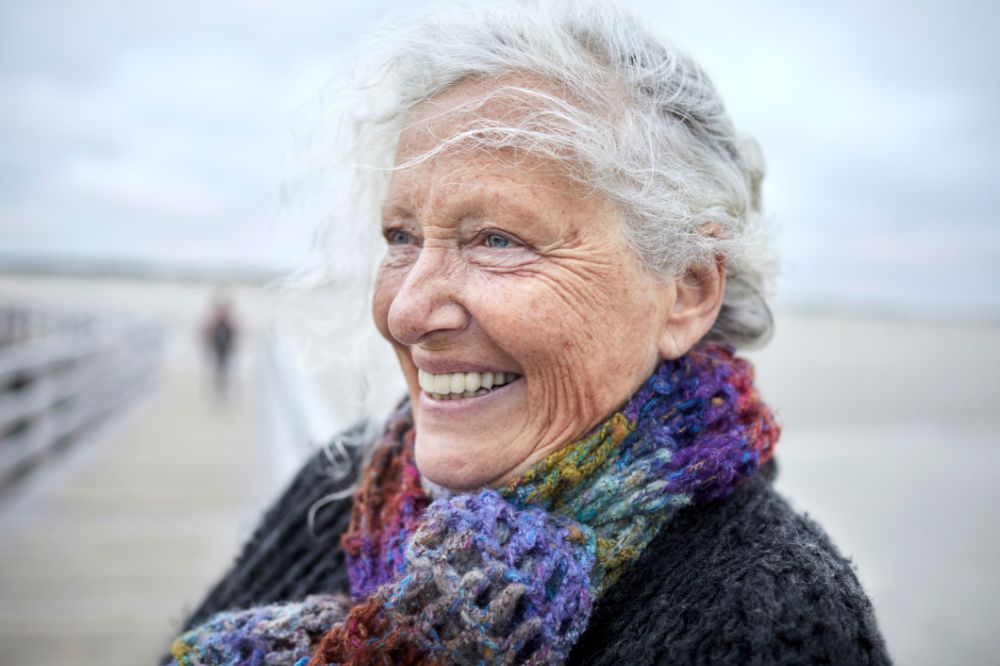 After his death, Erikson's wife, Joan M. Erikson, who helped develop his theory, proposed a ninth stage called involvement versus resignation. While the eighth stage is still considered the final one, this proposed ninth stage occurs somewhat simultaneously. Involvement refers to choosing one's own way in old age and continuing to explore opportunities for personal growth while accepting the changes that come along with aging. Resignation, in turn, is the idea that there's no point in pursuing growth and enrichment opportunities. Those who successfully navigate this stage acquire courage and continue to maintain an ethical involvement in the world. 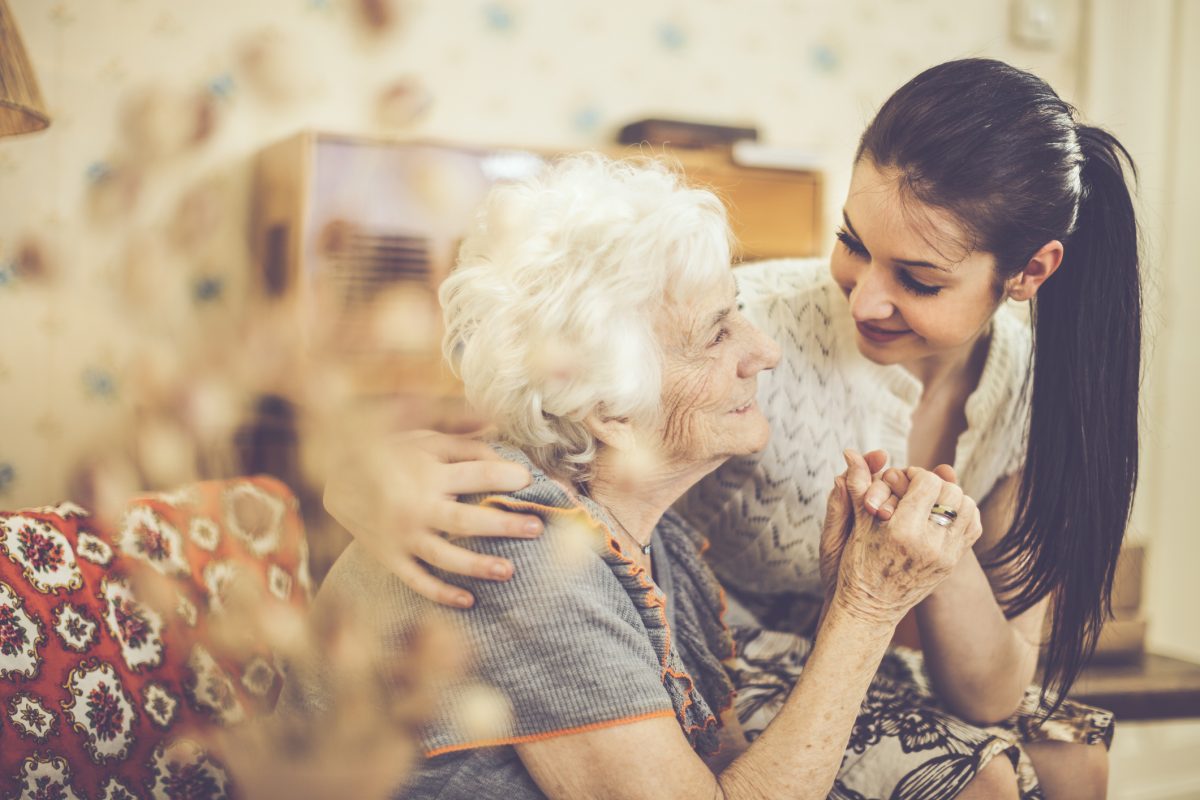