What colorful Nickelodeon cartoon show is perfectly suited for your preschooler? Bubble Guppies, of course! This crazy combo of music, sketch comedy, and fun facts are comparable to the more adult show Spongebob Squarepants, yet geared for the tiny tot. This animated variety show will keep your little ones entertained for hours and teach them fun lessons in the process.

Get your kids singing with this fun group of merpeople consisting of Molly "The Natural Born Leader", Gil "The TurboCharged Boy", Goby "The Make Believer", Deema "The Drama Queen", Oona "The Sweetie Pie", Nonny "The Neutral One", Bubble Puppy "Their Rambunctious Pet", and Mr Grouper "The Teacher." Molly and Gil co-host the show which sometimes has famous guest "stars" (voices) stop by for a visit. Little Fish are the "Underwater Guides" who answer questions the co-hosts ask of the home audience. 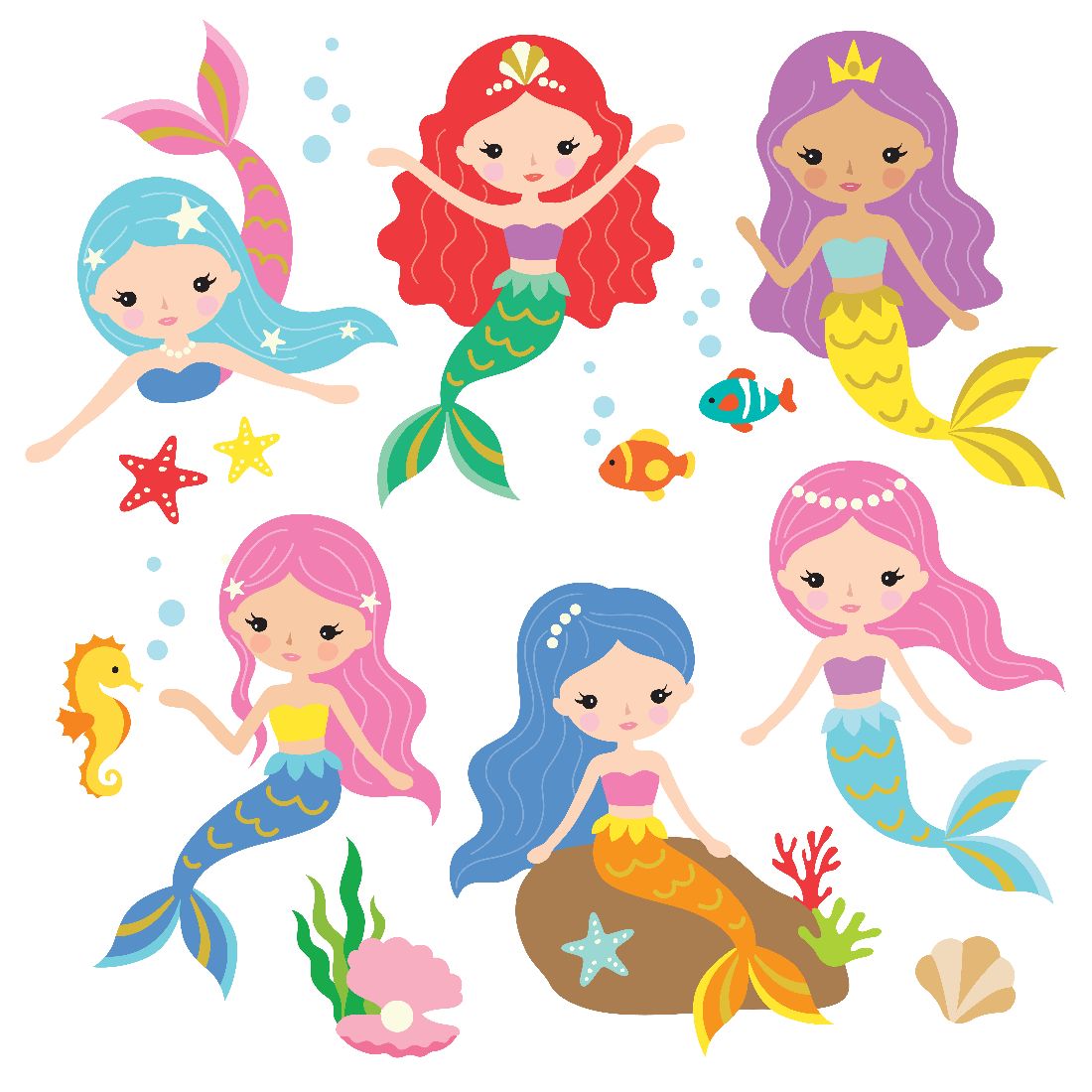 The show can be seen in a number of ways, view it on NickJr or Amazon Prime Video, or get it on the app. and view all the seasons available through 2016. Top rated episodes include "Guppy Style", "Bubble Puppy's Fin-tastic Fairy Tale", and "Good Morning Mr. Grumpfish" according to IMDB. 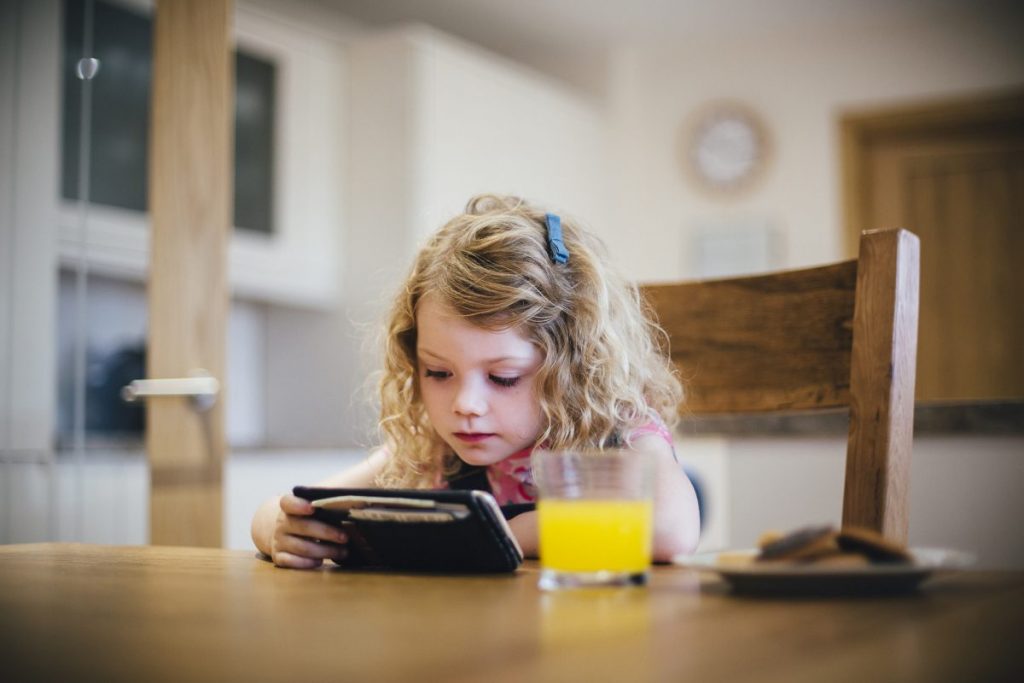 Preschoolers are not only entertained by the bright colors and silly songs, but they are also taught lessons on humanity, math, life lessons, science, reading, and more with sketch comedy and musical fun. Their watery adventures explore fun themes like dinosaurs, recycling, rock 'n roll, and cowboys. Tots can play games on the app which can be played on the tablet, computer or another mobile device. 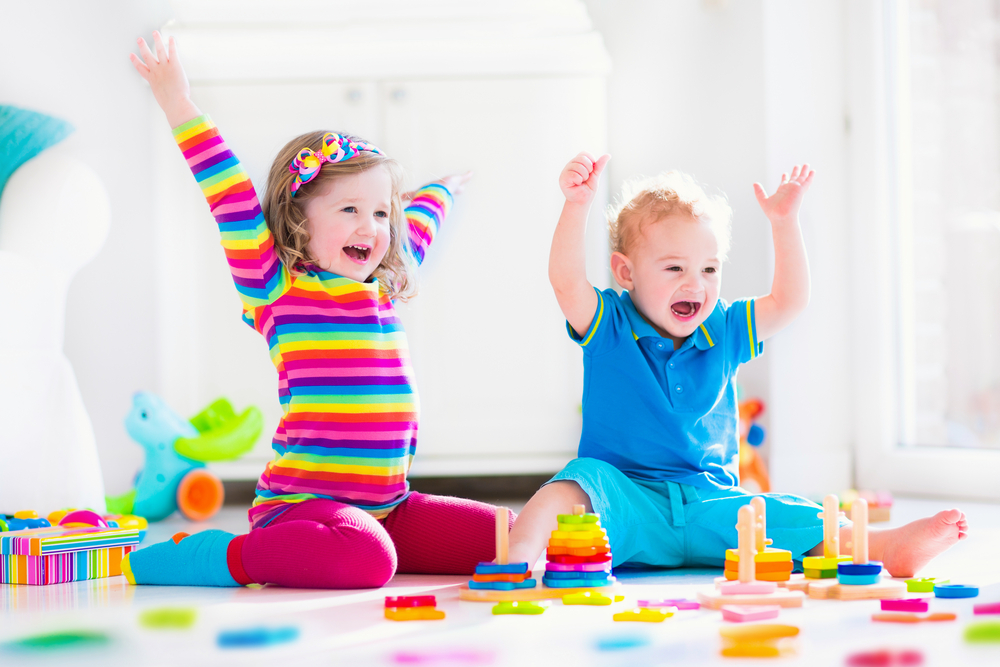 Who Plays the Voices?

The voices of the main characters differ as to whether they are speaking or singing. Here are a few of the stars of the show: Molly is played by Brianna Gentilella and Becky Gambertoglio. Gil is played by Zachary Gordon and Jacob Bertrand for the speaking voice. Teddy Walsh does his singing voice. Mr. Grouper is played by Tino Insana and Fred Tatascione when speaking and then for singing is Chris Phillips. 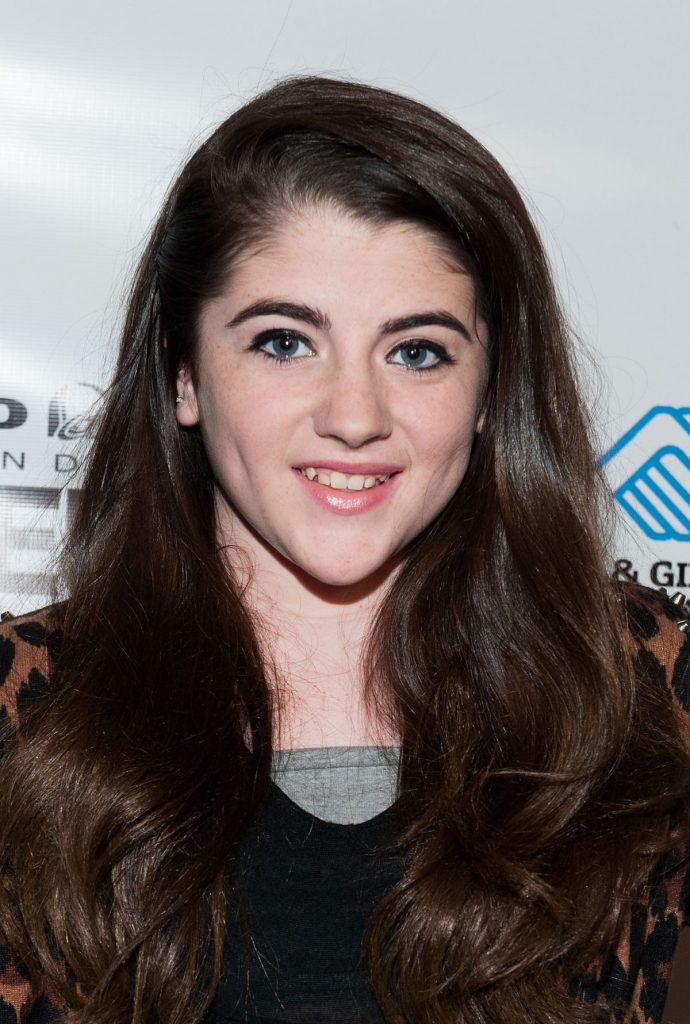 Shoppers and viewers from Amazon to Target give the show a consistent 5-star review, saying it excites and fascinates toddlers the moment the music starts playing and teaches preschoolers singing and dancing, memory, colors, and math among other skills. Adults even report being caught singing the catchy tunes as well as the kids, and say they don't mind watching at all! 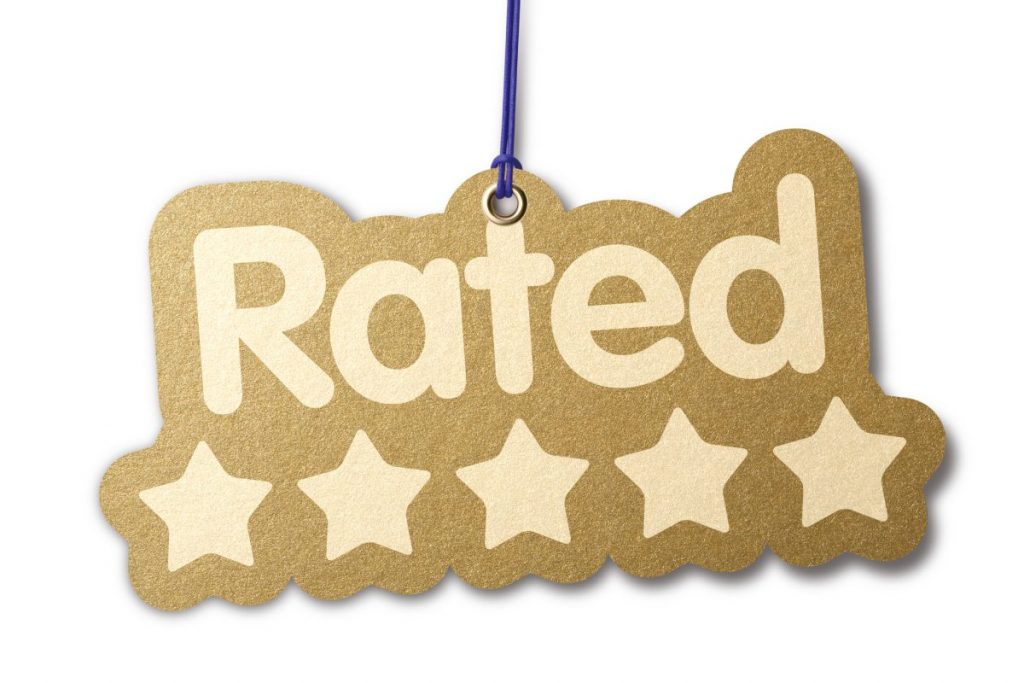 Did you know that Bubble Guppies is so popular famous people have asked to star as a voice on the show? Everyone from Wanda Sykes (who has also starred on Sesame Street and American Tail) to Ozzie Osborn who starred in the 2015 episode "Super Guppies" as Sid Fishy. Beau Bridges also starred in the Christmas special, "A Very Guppy Christmas" back in 2014. 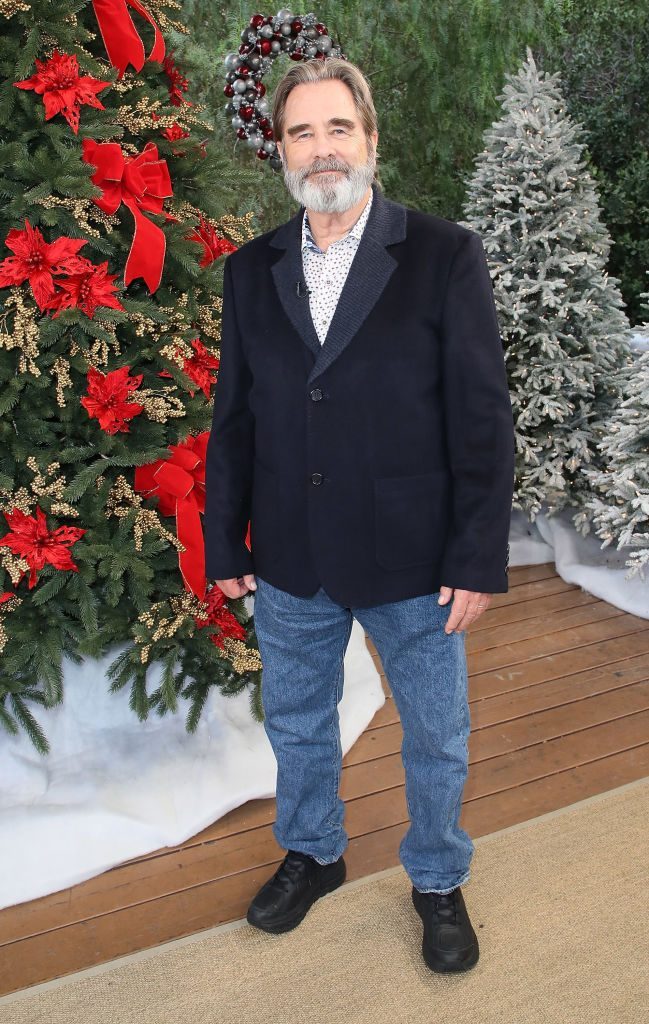 Jonny Belt and Robert Scull are the zany writer/director team who, in their own words "take traditional preschool ideas and give them a fun twist." Jonny is the executive producer of Bubble Guppies and the Backyardigans and has won a Daytime Emmy award for his outstanding writing in a preschool program. Robert, the other half of the team, is also an award-winning writer, producer of this show and many more, including Rocko's Modern Life and the Backyardigans. This talented team has worked for Nickelodeon for more than 16 years. 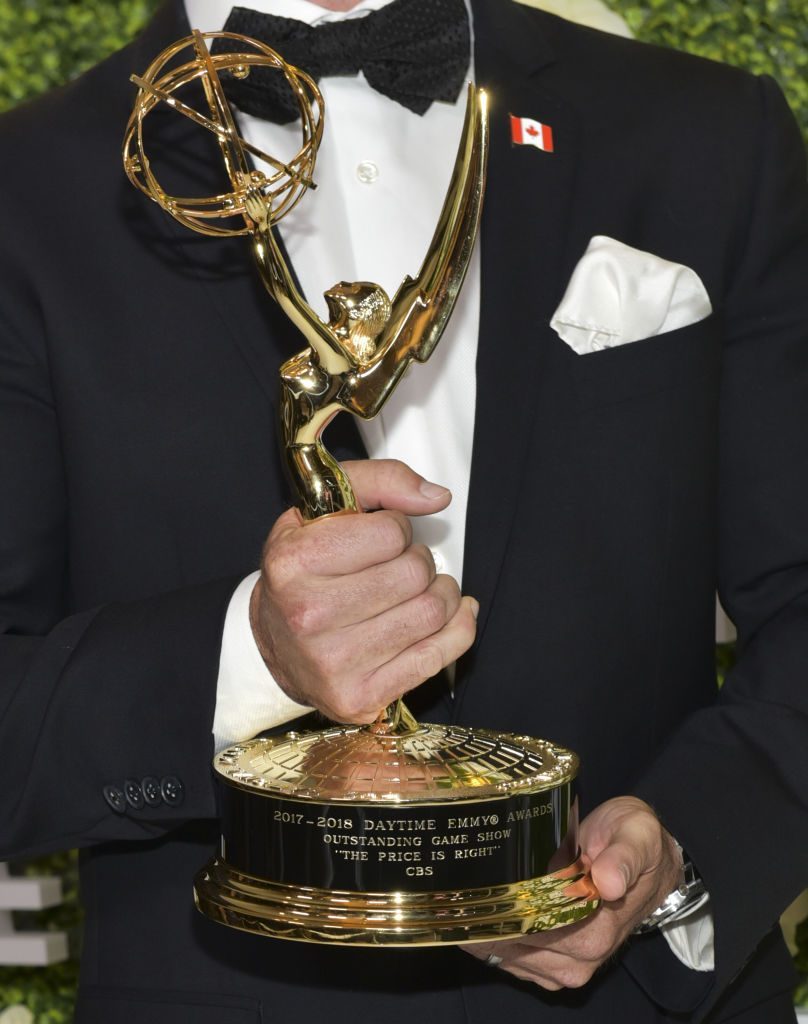 How it uses Call and Response Music

In the show's format, Bubble Guppies use something called Call and Response style of music where a succession of two phrases such as "Shave and a Haircut" is answered by a response, in this case-"Two Bits." The show calls attention to lunchtime in their call and response by having Mr. Grouper ask, "Excuse me, what time is it?" The Guppies then respond by answering, "It's time for lunch!" three times. It sure is an attention-grabbing tactic for preschoolers. 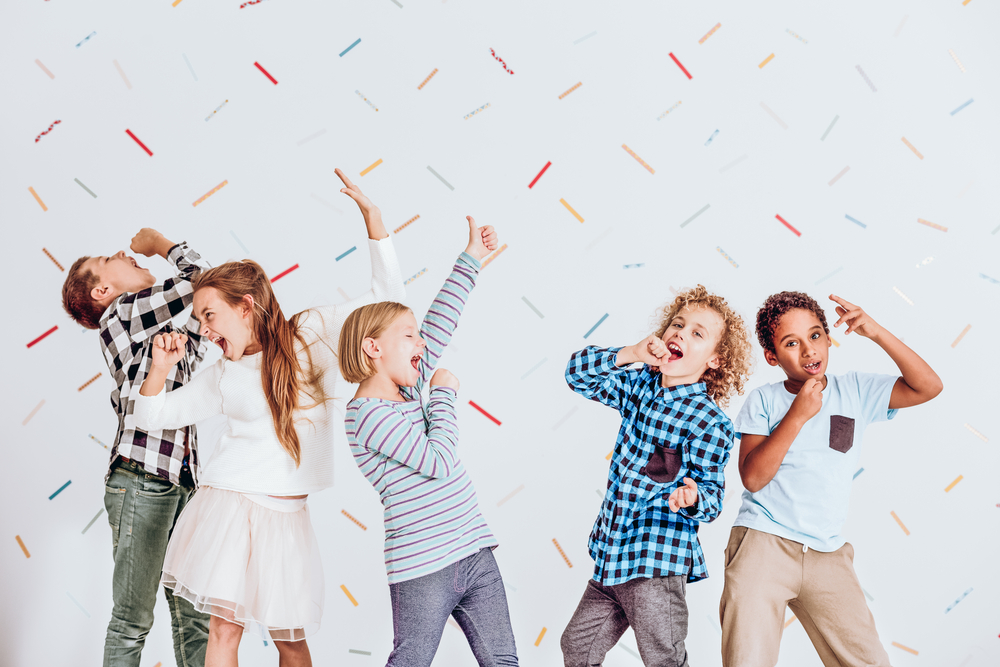 Bubble Guppies are cartoon amphibian humanoids known as merperson preschoolers in a play on the words "school of fish." Each cartoon character is a combo of child/fish with their own distinct hair color, and coordinating (or not) fishtail. They are called Bubble Guppies because they are babies who live in the underwater world called Bubbletucky. The adorable characters are a big part of why the show is popular with kids - they can see themselves in them. 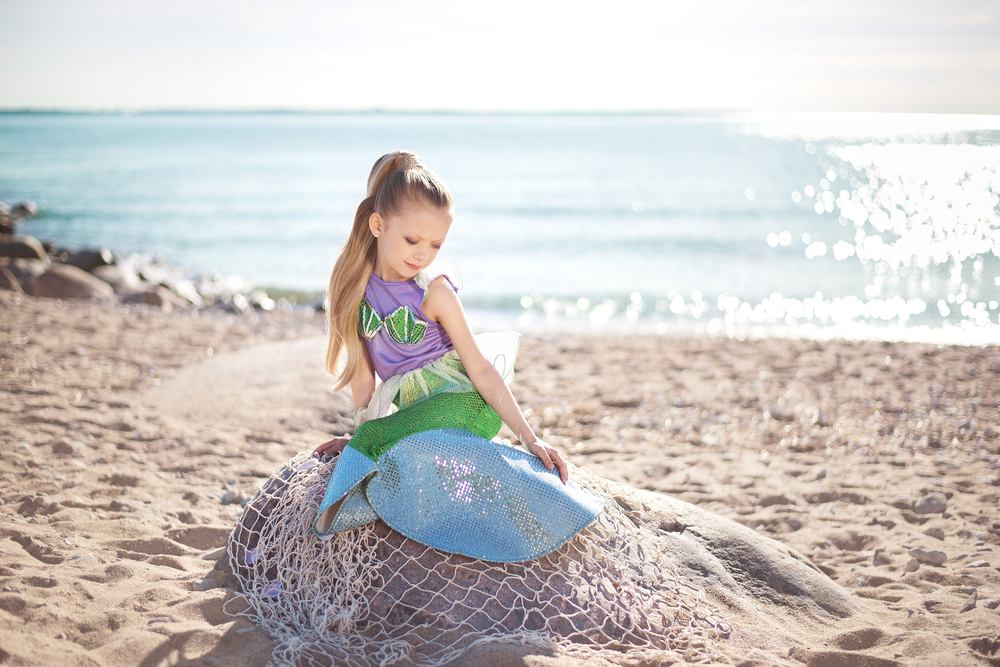 Each lead character and some of the supporting ones as well have distinct descriptions that make them unique. There's a character for every type of kid. Here are some fun facts about the top five characters:

Gil-somewhat silly, very rambunctious and super funny, he gets kids eager to join him on his adventures.

Molly-smart, bubbly and genuinely kind, she wants to be your best friend and the kids just flock to her.

Deema-center of attention, she is the overly dramatic jokester with the huge personality to match her hair.

Nonny-brainy, cautious, and calm, unsure of himself yet willing to keep trying the physical activity.

Oona-she is sweet, gentle, and sincere and notices others feelings. Knows how to cheer up a sick friend. 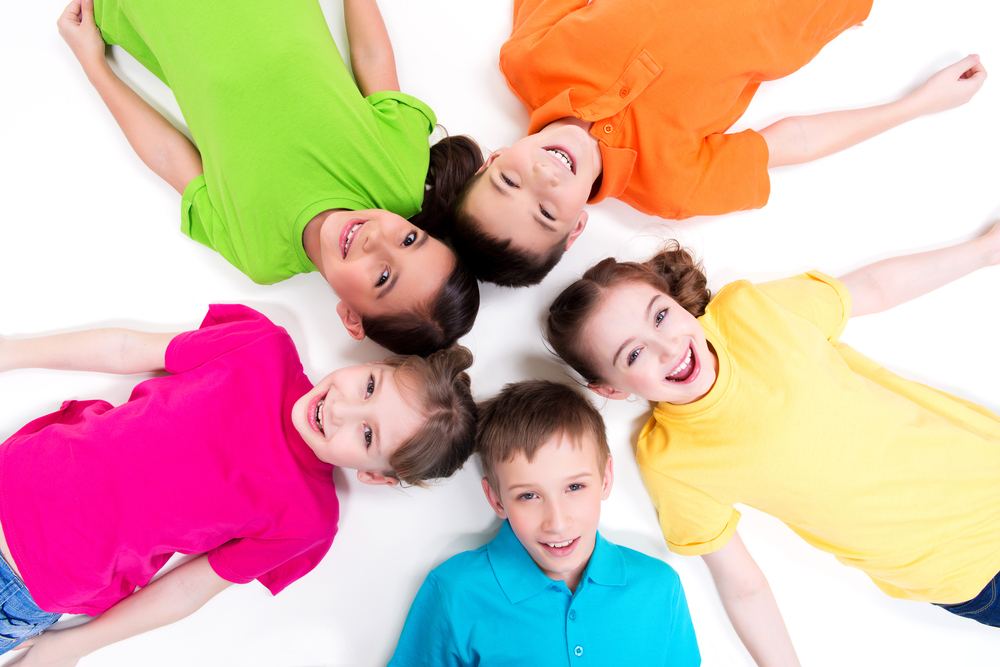