A Century of Free-Range Parenting

As children grow, it is important to encourage their independence and individuality. Free-range parenting emerged in the mid-20th century to promote this philosophy and enjoyed a resurgence as a reaction to the 1990s "helicopter parents." People who practice free-range parenting allow natural consequences to discipline their children. Though popular, some people feel this hands-off approach is equivalent to negligence. The pros and cons of this method aside, free-range parenting has had and will continue to have a lasting impact on pediatrics and child psychology.

Prior to the free-range philosophy, the prevailing belief was that children’s lives should be regimented and sterile. In the early 1900s, this had practical implications, managing and controlling the spread of infectious diseases. The book Psychological Care of Infant and Child cemented this philosophy, and emphasized the safety and security of boundaries in childhood. Free-range parenting flew in the face of this restrictive style, allowing parents to show affection and letting children roam freely. 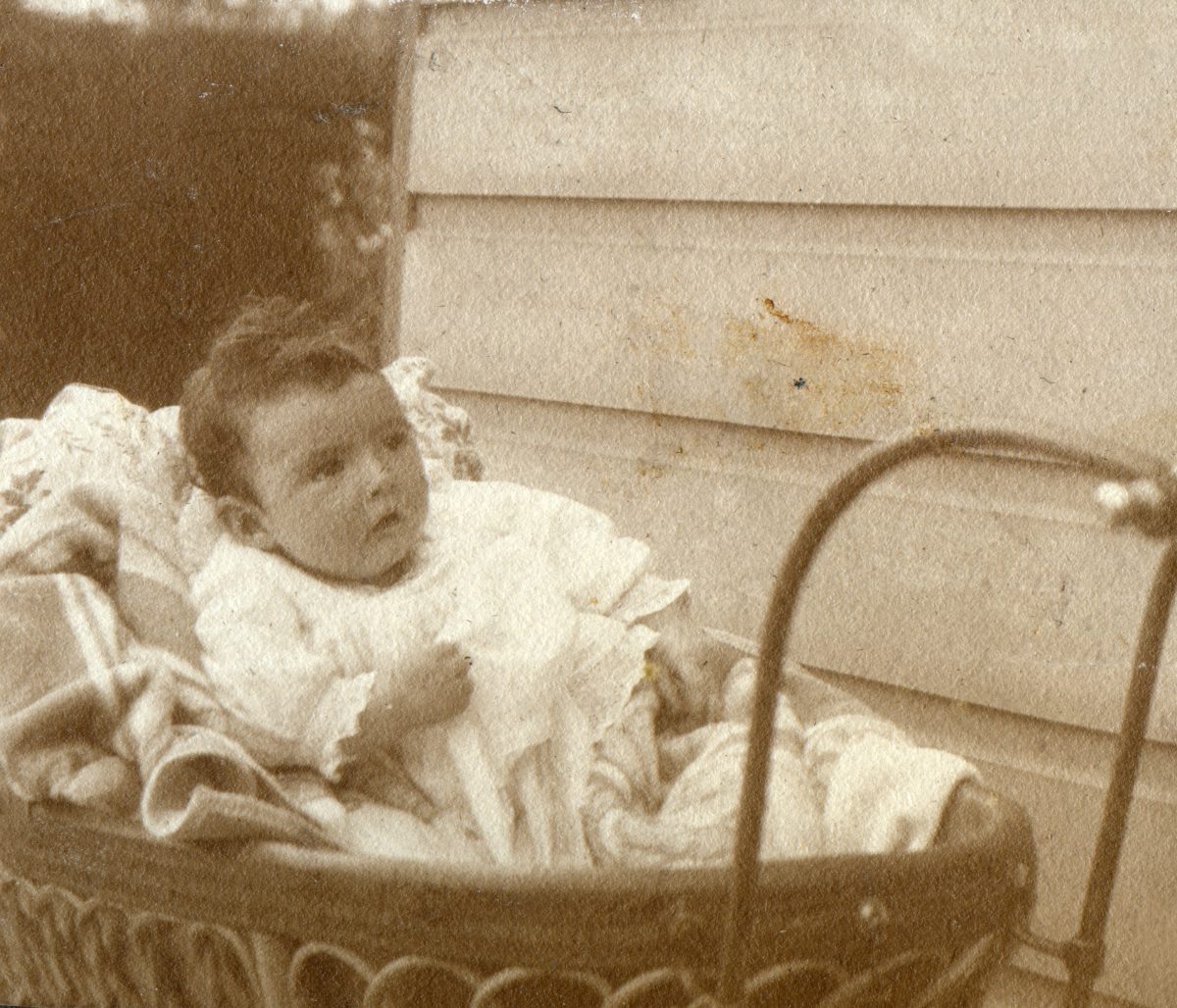 In The Common Sense Book of Baby and Child Care, pediatrician Benjamin Spock introduced free-range parenting, which reflected the freedom of Post-War prosperity. Parents were free to show affection and acknowledge the uniqueness of each child. Children were free to explore the world and learn through natural consequences rather than strict discipline. By doing away with scheduled feedings and limited affection, free-range parenting relaxed the cultural norms of early childhood. 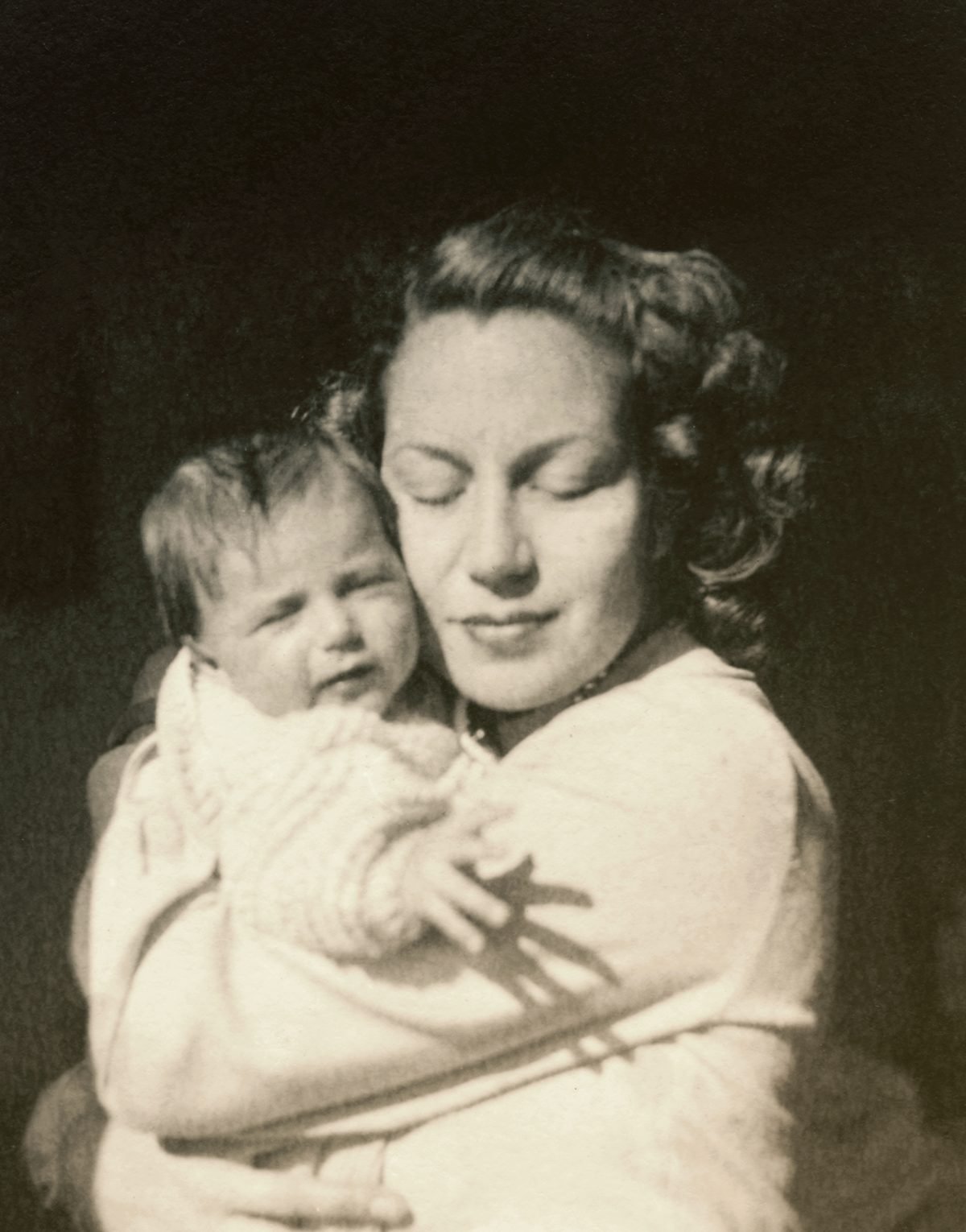 Free-range parenting saw a resurgence after the failures of the 90s “helicopter parenting." With its neverending oversight, the practice was criticized for producing dependent adults. Free-range answered with solutions that help individuals navigate the world without constant parental advocacy. Importantly, free-range parenting lets you reject the role of disciplinarian and let children learn from natural consequences. 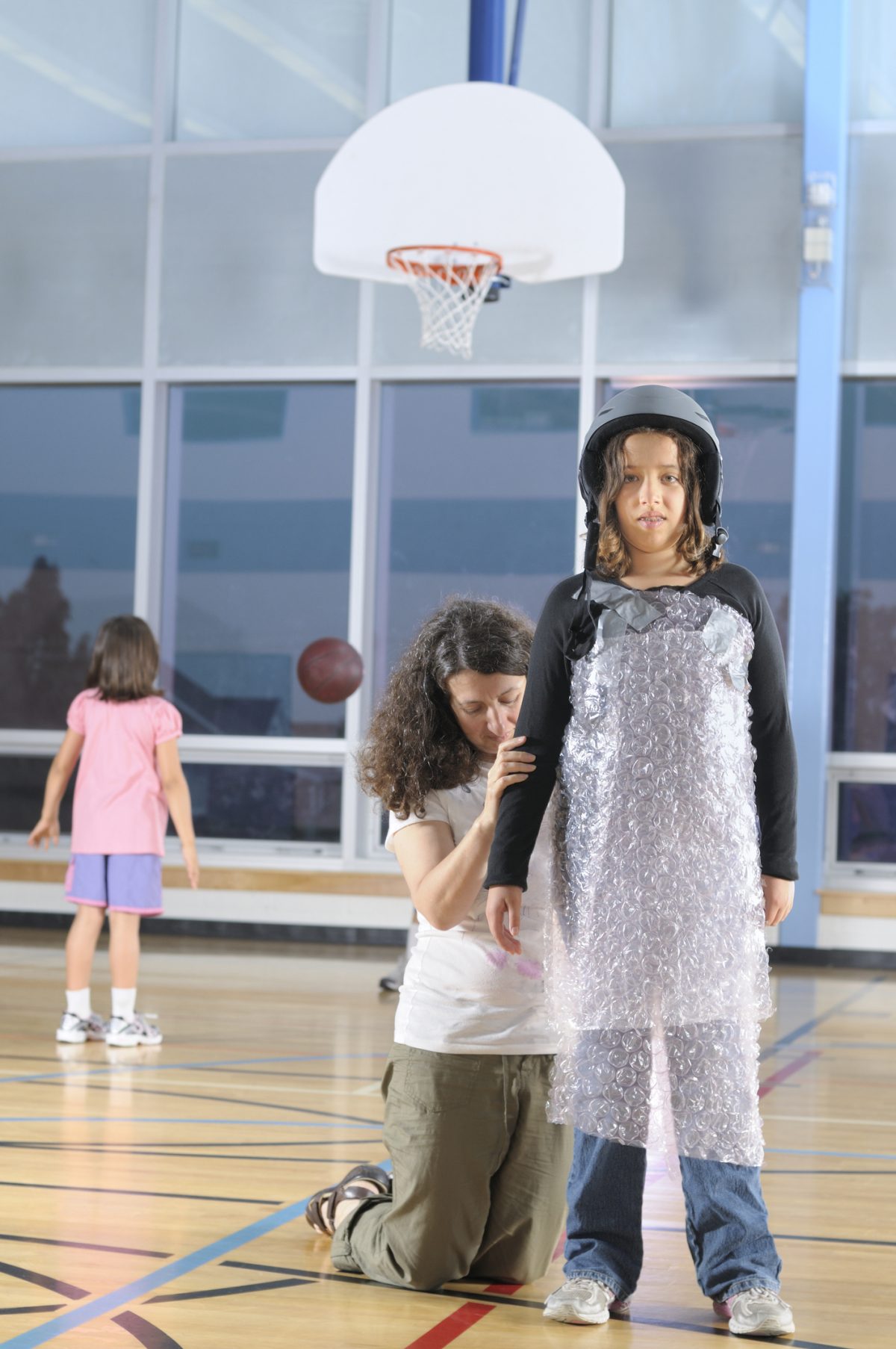 By allowing children to play and explore independently, parents ensure that they face the natural consequences of their actions imposed by their environment, society, or another person. When a child touches a hot stove or is reprimanded by a neighbor, they learn personal responsibility without the imposition of restrictive rules. Navigating natural consequences is especially important as teens near adulthood, when they need to start setting their own boundaries in preparation for life on their own. 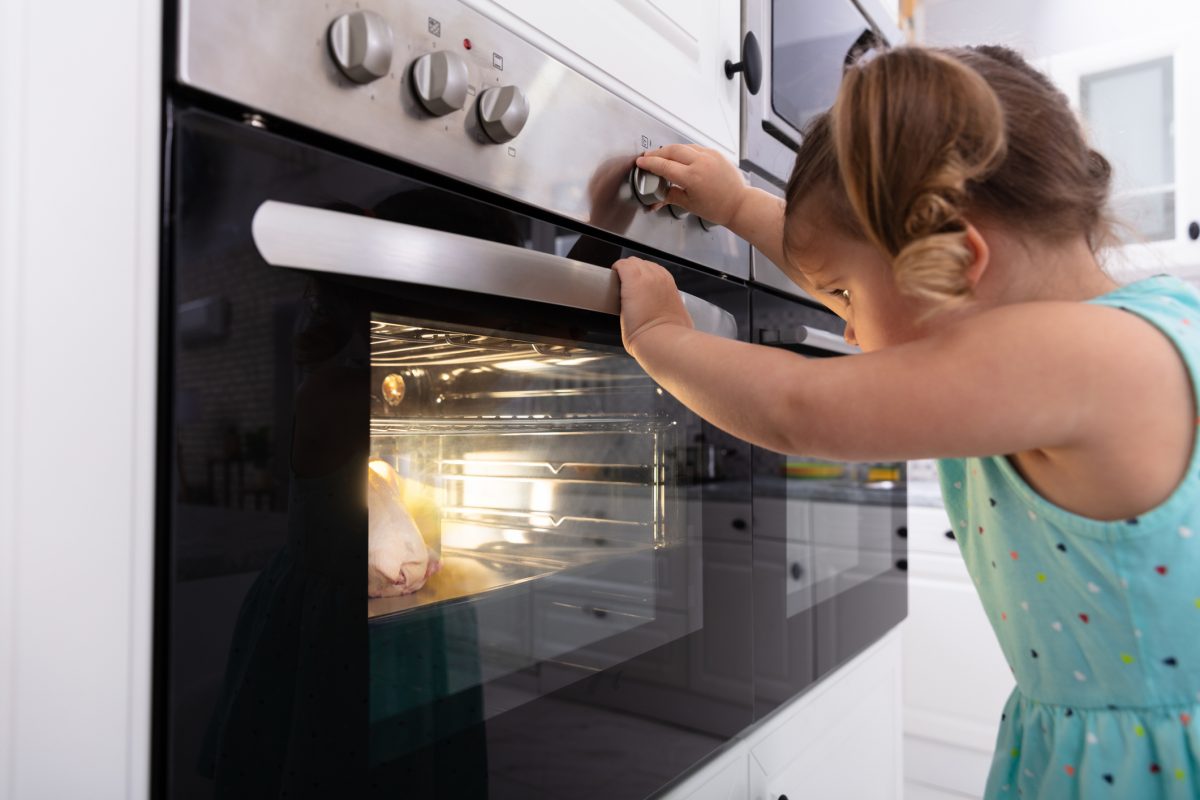 Is It Right For Your Family? 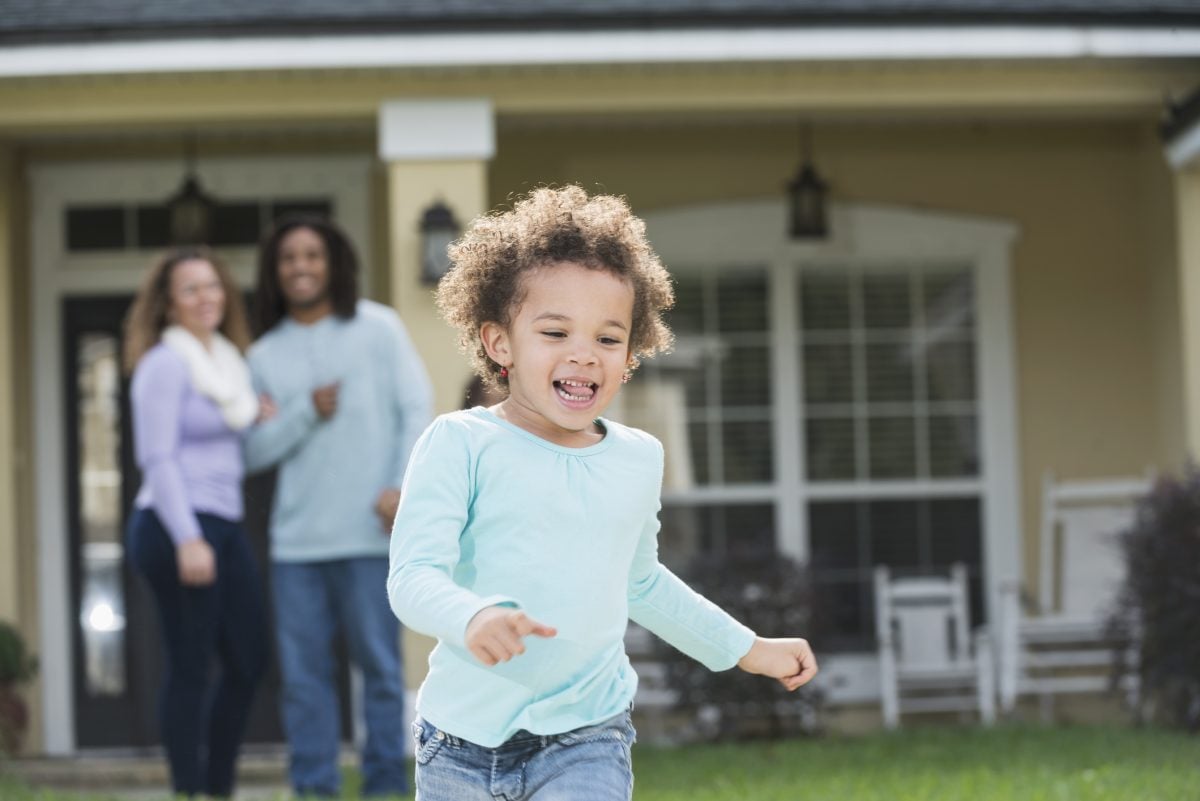 Though wildly popular, the free-range parenting model was not without criticism. Spock became a critic of the Vietnam War. He encouraged young men to evade the draft and question authority. As a result, all his recommendations were questioned, and his parenting philosophy was deemed permissive and unpatriotic as well, a symptom of a radically changing culture. Households returned to authoritarian parenting, and it would be a generation before free-range parenting came back into favor. 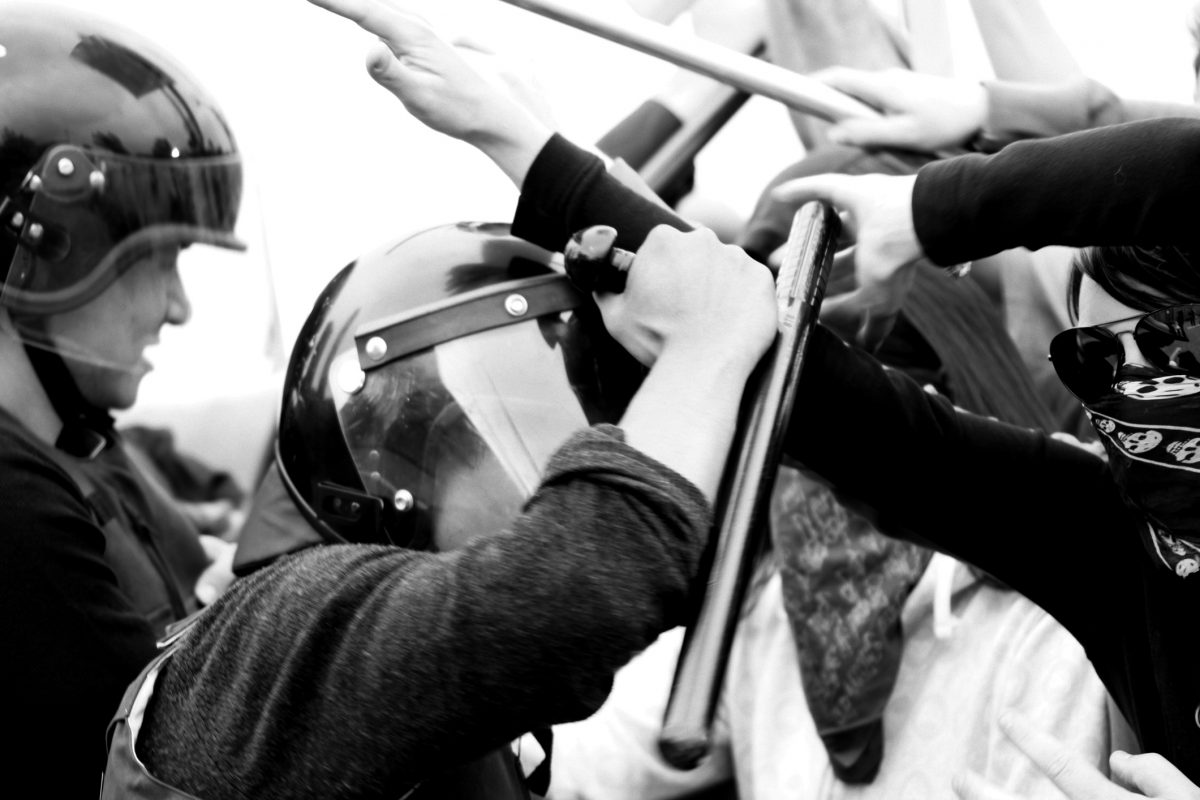 The most unfortunate consequence brought about by some advocates of the free-range parenting movement is SIDS. Sudden infant death syndrome is often an inexplicable occurrence in the first few months of life. However, early free-range parenting texts like The Common Sense Book of Baby and ChildCare advised prone sleeping. Sleeping on the stomach, as opposed to the back, causes breathing difficulty and positional asphyxia in infants. Tragically, up to 60,000 babies died from this advice. 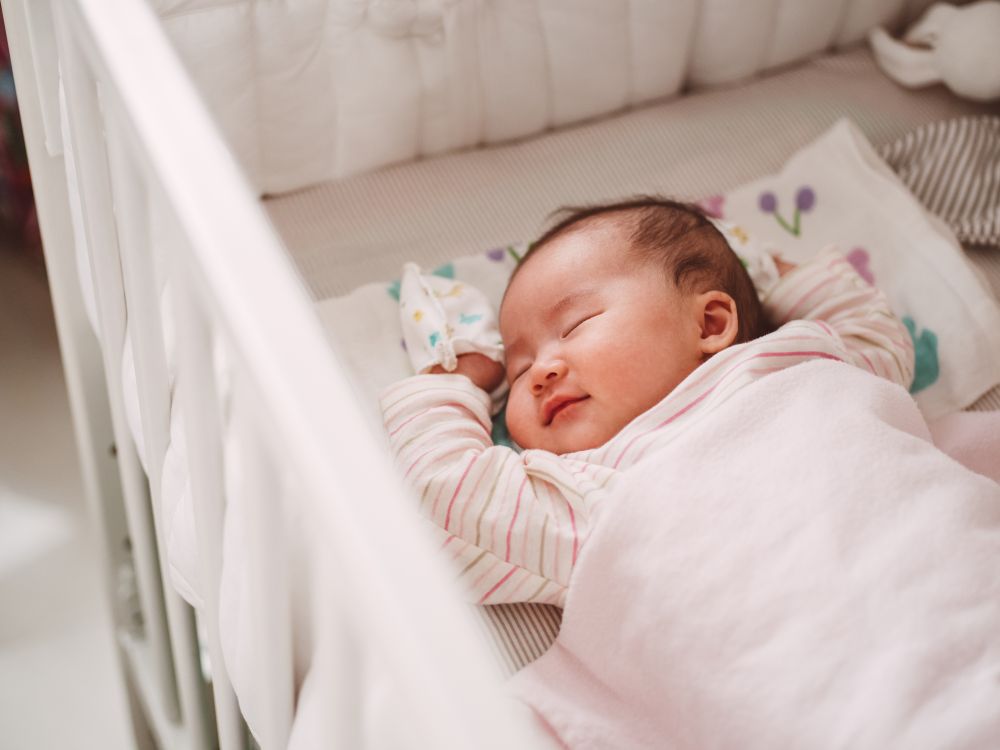 Without the proper steps, free-range parenting can have consequences. The ability of a family to implement the practice often comes down to knowledge of the legal system. In 2014, police arrested a mother for allowing her nine-year-old child to play alone in a public park while she worked. Similarly, other mothers have been subjected to child protective services for encouraging free-range kids to be independent. The only commonality between parents prosecuted for allowing their children to be free-range is the lack of legal and financial resources. 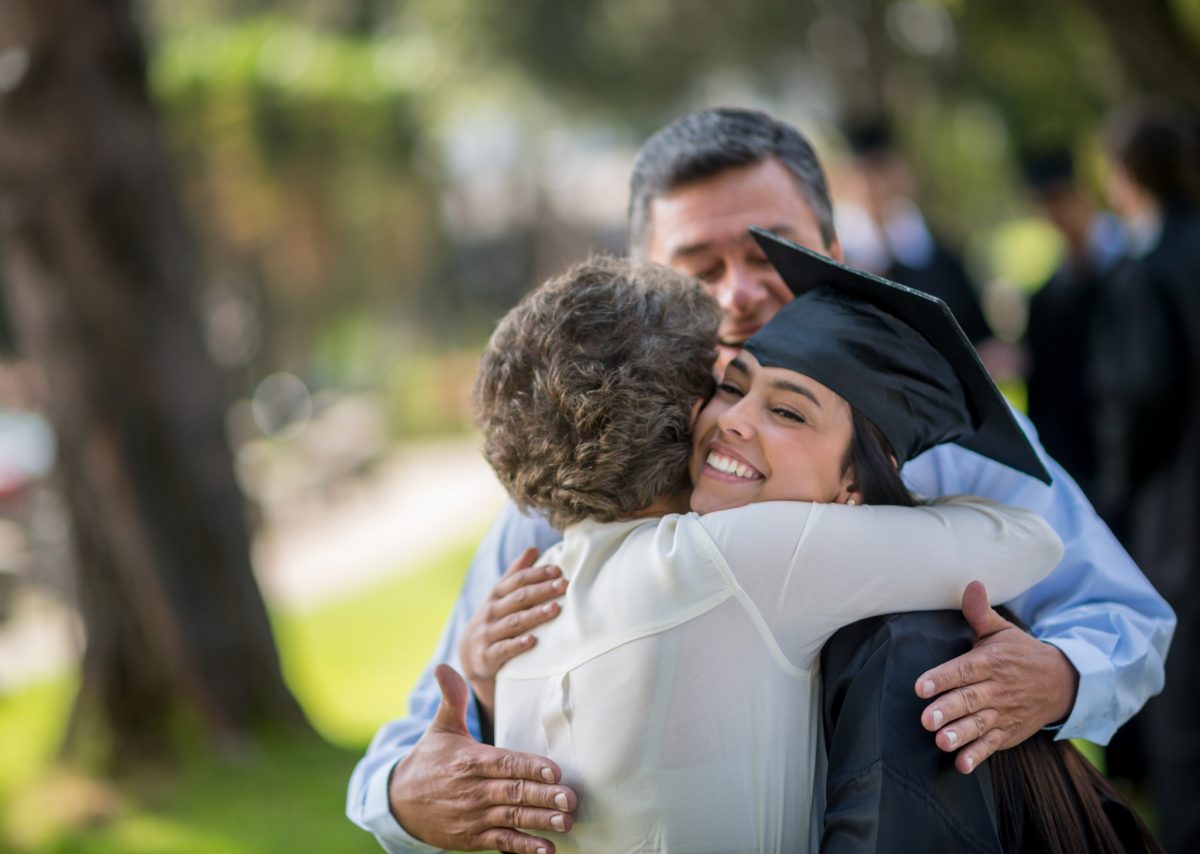 Parents can seamlessly incorporate free-range practices into their child rearing. First, know the local laws and regulations regarding leaving children unattended. Allow toddlers and small children to walk, play, and explore alone in public, while still following these rules. For older children and teens, schedule “free play,” when they can spend time with their peers unsupervised. Finally, trust your child to make the best decisions for themselves. In this way, you give them the space to confidently achieve independence.

Nearly 80 years after its publication, The Common Sense Book of Baby and Child Care continues to influence parenting and pediatric psychology. This early work introduced Freudian theories to the realm of parenting, effectively becoming the first mainstream popular psychology book. Though it reflected the specific hopefulness of the Post-War period, its aspirational idealism is still relevant for modern parenting. As the most recent wave of free-range parenting has shown, though the method may change, there will always be room to raise independent children. 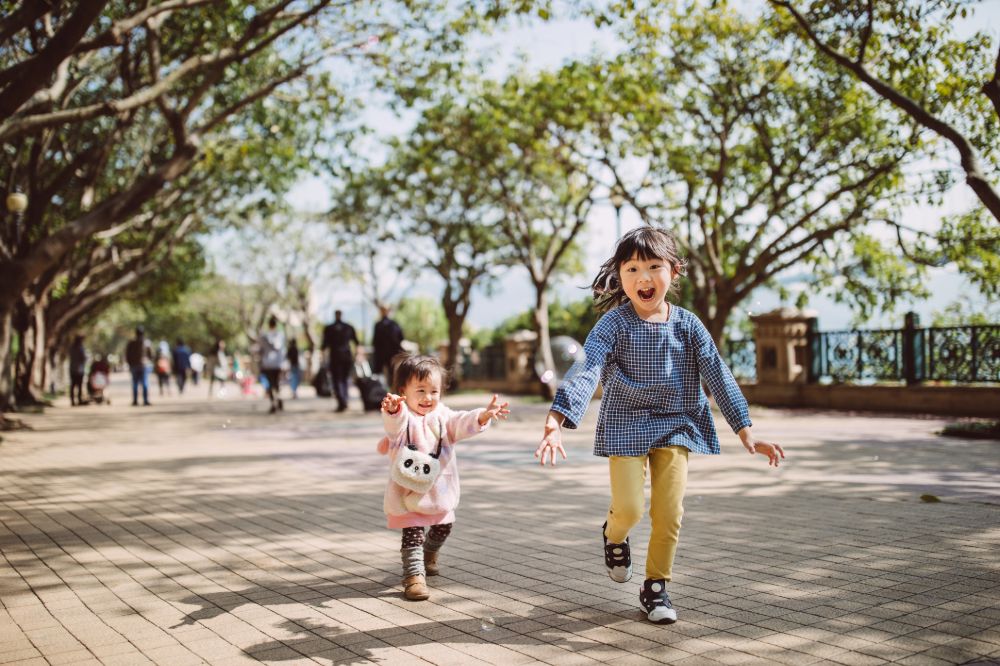