Zika is a mosquito-borne viral disease that causes a mild fever. Since the 1950s, Zika has been prevalent in equatorial Africa and Asia. Now, it's spread to other parts of the world. It's also transmitted from one person to another during sexual intercourse. Also, a mother can also pass it on to her fetus. Fortunately, Zika virus shows no symptoms in eighty percent of cases. When symptoms are present, an individual can experience the following.

If you contract Zika virus and show symptoms, you will probably get a low-grade fever within 3 to 12 days. The fever doesn't exceed 101 degrees Fahrenheit. Chills accompany the fever. The worst symptoms resolve within seven days. Try over-the-counter medications to bring down the fever. Avoid non-steroidal anti-inflammatory drugs (NSAIDs) such as aspirin doctors rule out Dengue is ruled out. Consult a physician before mixing this with any other medications. 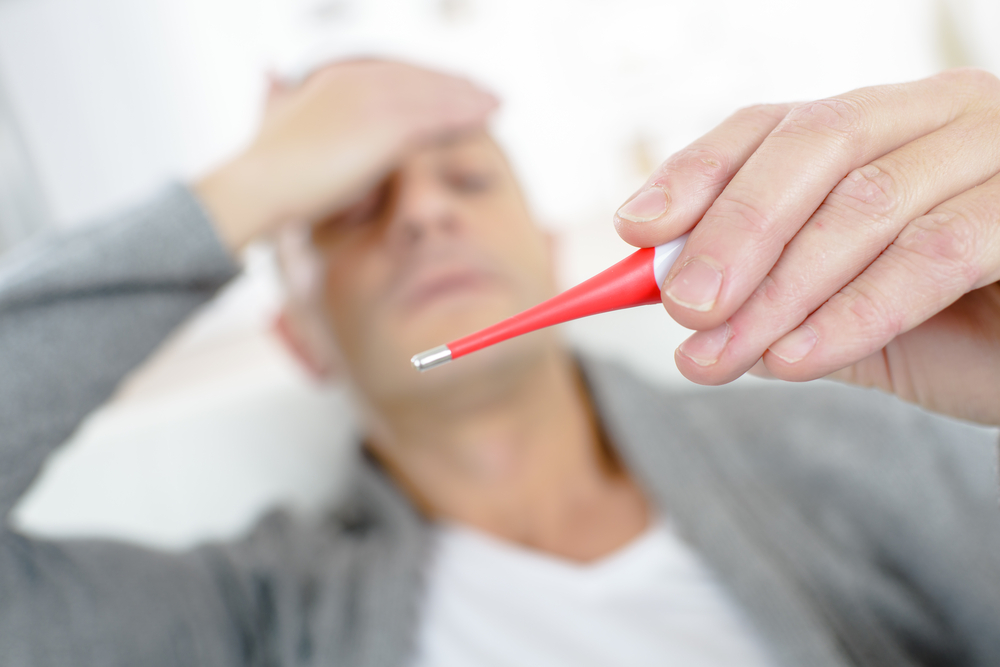