A duodenal ulcer is one of two types of peptic ulcer—the other being gastric. Duodenal ulcers are open sores that form on the upper section of the small intestine or duodenum. Almost anyone can develop a peptic ulcer, but one of the most common causes is H. pylori. This infection occurs when the Helicobacter pylori bacteria infects the lining of the stomach. Peptic ulcers are a common problem with a modern day diet and rarely cause long-term issues. There are numerous symptoms of duodenal ulcers.

Stomach pain, either dull or sharp, is the most common symptom of a duodenal ulcer. The abdominal pain will present under the sternum. Duodenal ulcers are rather easy to distinguish from gastric ulcers, as the pain tends to go away after you have eaten. Once the stomach is empty again, it will return. Usually, the pain will arise during the night while you are sleeping and can, unfortunately, wake you up. 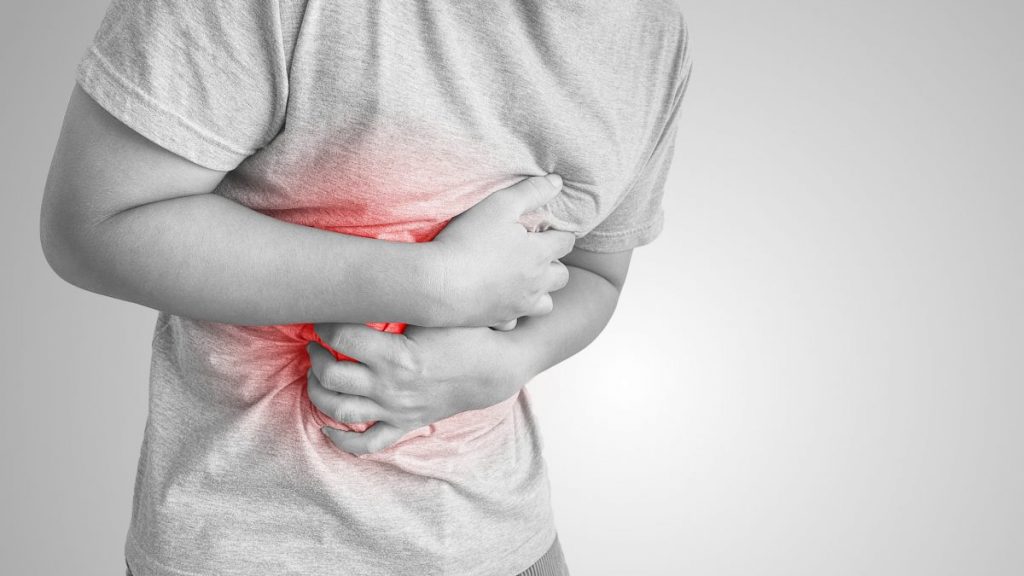 While nausea is an uncommon symptom of a peptic ulcer and usually gastric, it has been known to happen to people with duodenal ulcers. For the most part, nausea that comes from duodenal ulcers will be a natural response to the pain. Alternatively, if you have a pre-existing condition relating to the gut, this could be the cause. Generally, eating can curb feelings of nausea. 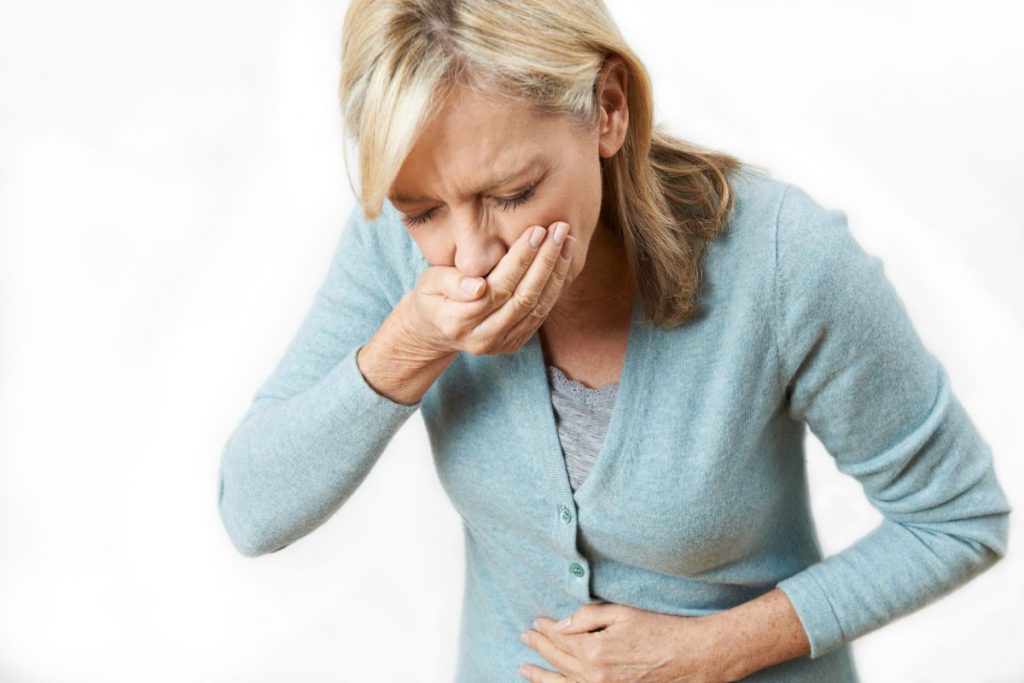 Duodenal ulcers do not cause a change of appetite directly, but weight issues can be a side effect of the condition. Weight gain can happen if you find yourself eating more often than normal as a result of food easing the pain. Food coats the ulcer with a protective lining, so it feels less sore. Unfortunately, once the food is digested, the pain returns and eating again can be an easy way to alleviate the symptom. If you're experiencing stomach pain that stops after you have eaten and notice you have gained weight, speak to your doctor. He or she may prescribe antacids as a treatment. 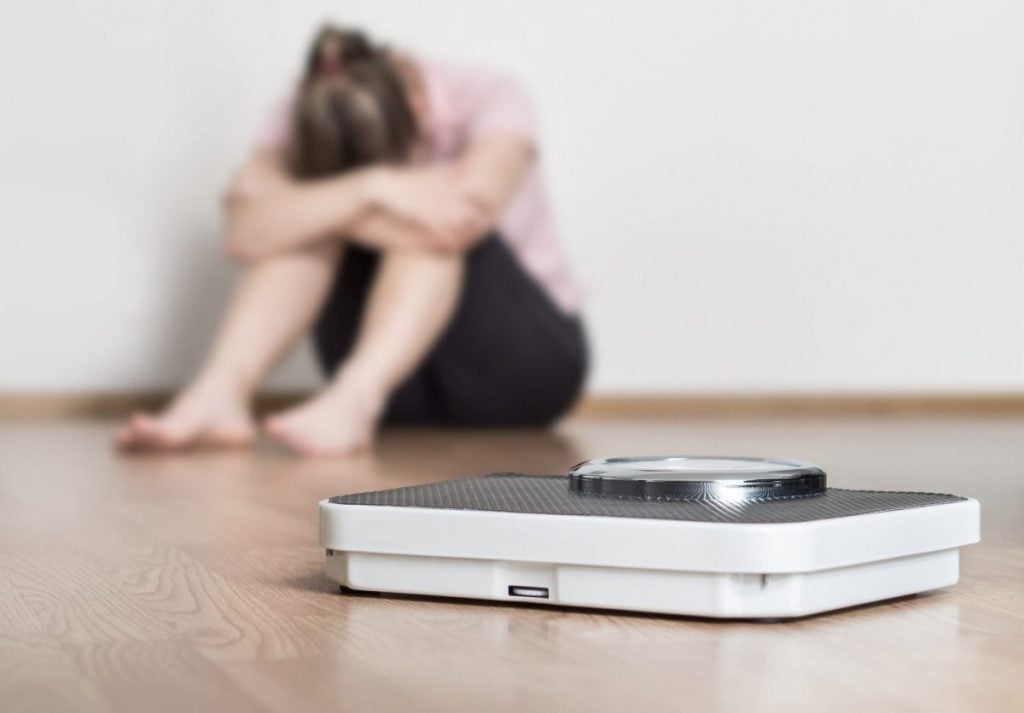 On the other hand, if the ulcer is because of H. pylori, it may cause weight loss. Again, this is a secondary condition that, in this instance, tends to be a result of being unable to eat. H. pylori cause inflammation as well as peptic ulcers, and can be a challenge to diagnose. If you're finding it difficult to eat because of the pain, your doctor will do a test to see if H. pylori are evident. 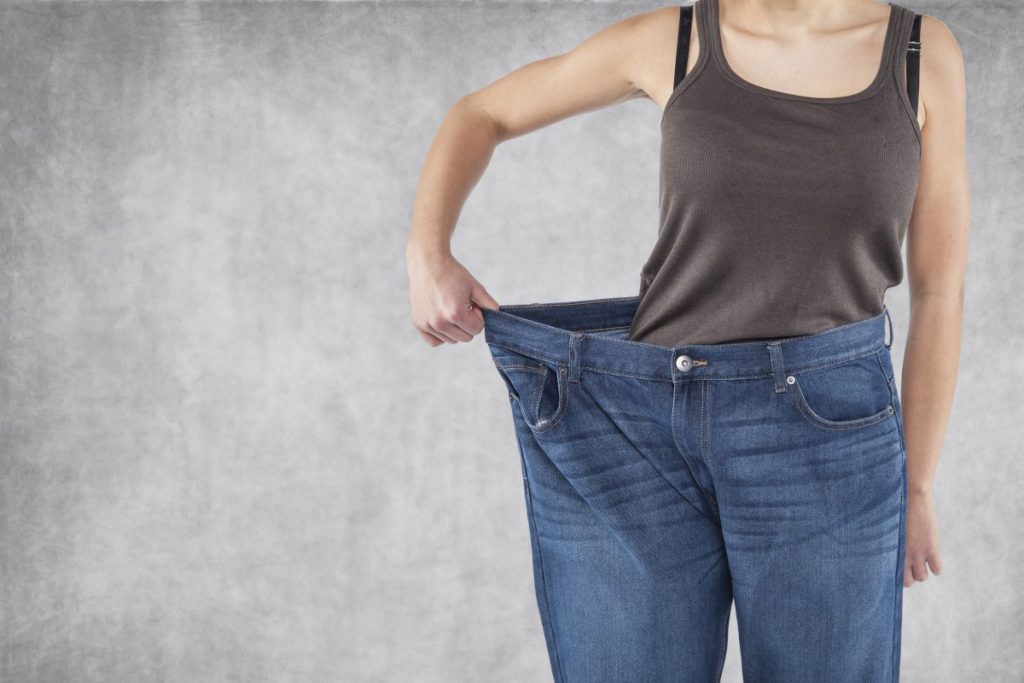 Fatigue is a rare symptom of duodenal ulcers and is generally due to the body being unable to absorb nutrients. Feeling tired or lethargic all the time, while also experiencing a dull ache in the stomach, may be a symptom of anemia. Anemia caused by an ulcer only arises if the ulcer has perforated and is bleeding. Other symptoms of this complication include rapid heartbeat and pale skin. Speak to a doctor. 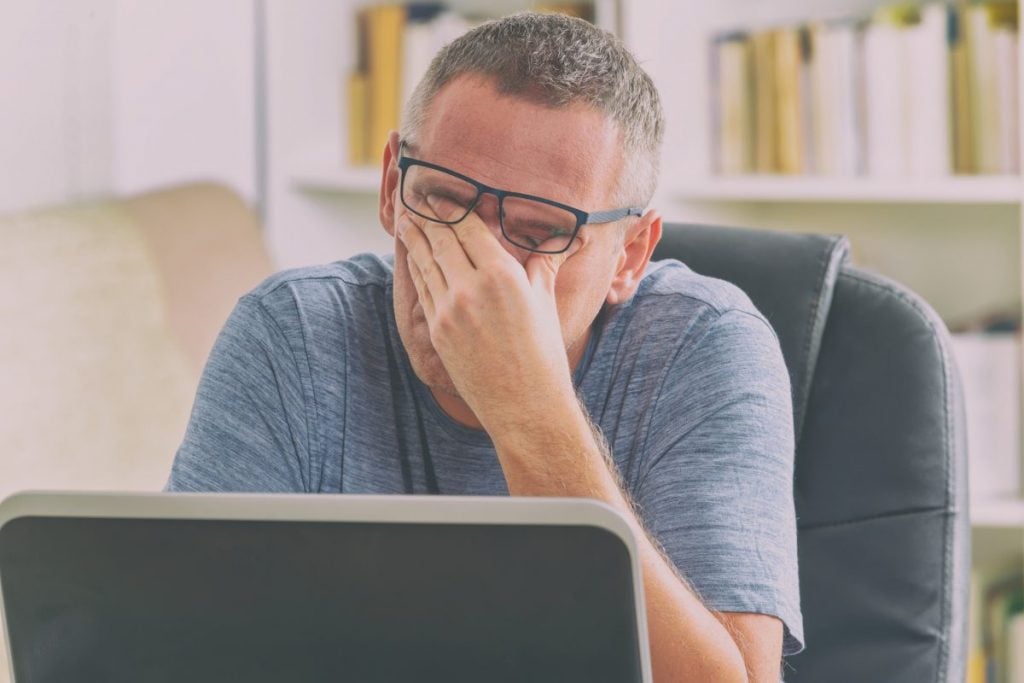 If you feel dizzy or weak, this could be another sign of anemia. Dizziness can sometimes be the only symptom, even before the pain starts. You may feel faint, or like you're close to passing out. On occasion, the dizziness comes with the fatigue. If you experience first dizziness and then pain, it likely is a duodenal ulcer and as soon as you treat that, you will feel less light-headed. 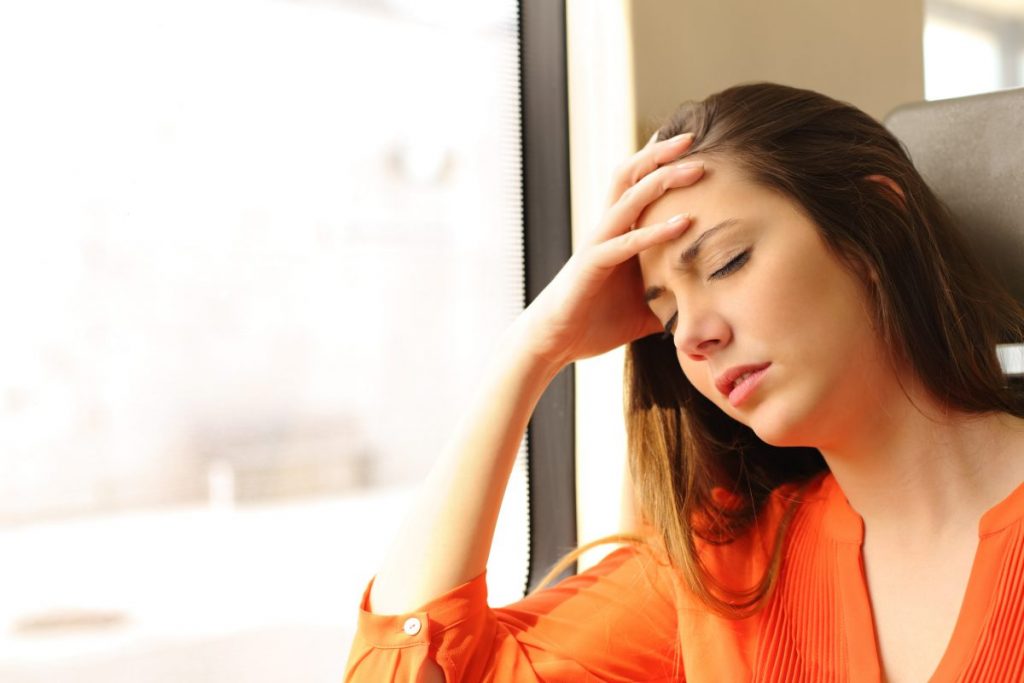 Vomiting may or may not accompany nausea and is another uncommon symptom of a duodenal ulcer. Like nausea, vomiting could also be a response to the pain you are experiencing or the feeling of an empty stomach. In rare instances, you may vomit blood. Blood in vomit can appear bright red in color or the color of coffee grounds. If blood is present in your vomit, the ulcer may be bleeding. Most treatments for a perforated ulcer involve immediate surgery.

Heartburn is another common symptom, a result of stomach acid backing up into the esophagus. It can feel like a painful, burning sensation in your chest or throat. Treatment for heartburn generally includes antacids or proton pump inhibitors (PPIs). 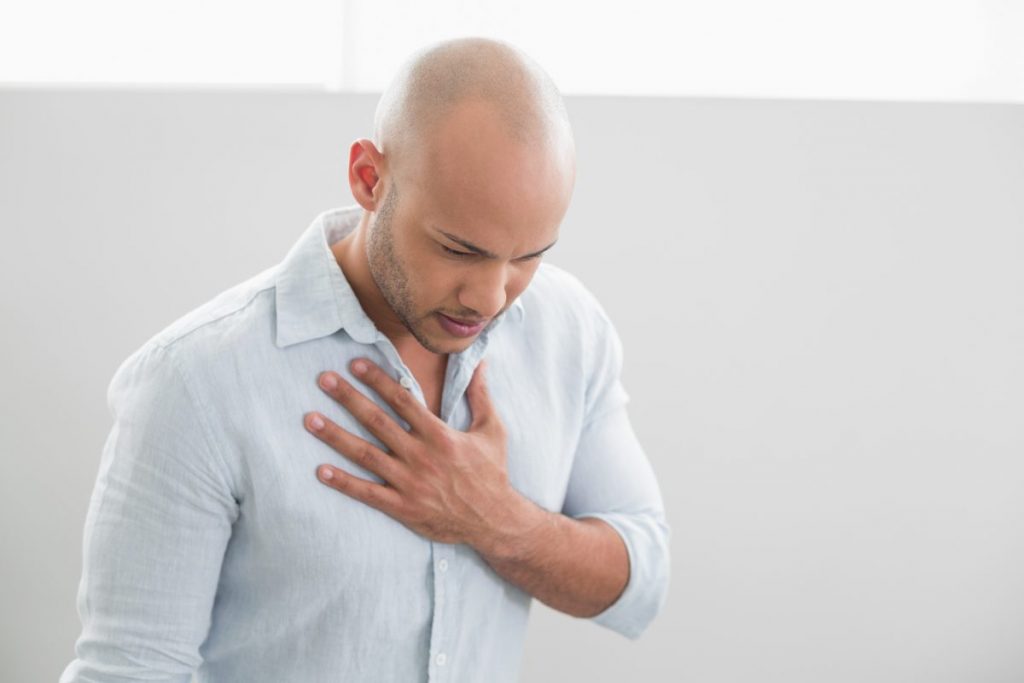 Indigestion can present with a variety of symptoms from heartburn to bloating and trapped wind. You can treat all cases of indigestion from home and do not need to see a doctor. You can ease indigestion by cutting down on acidic or fatty foods. Most treatments for indigestion involve small lifestyle changes such as cutting down on coffee, alcohol, or certain medications. 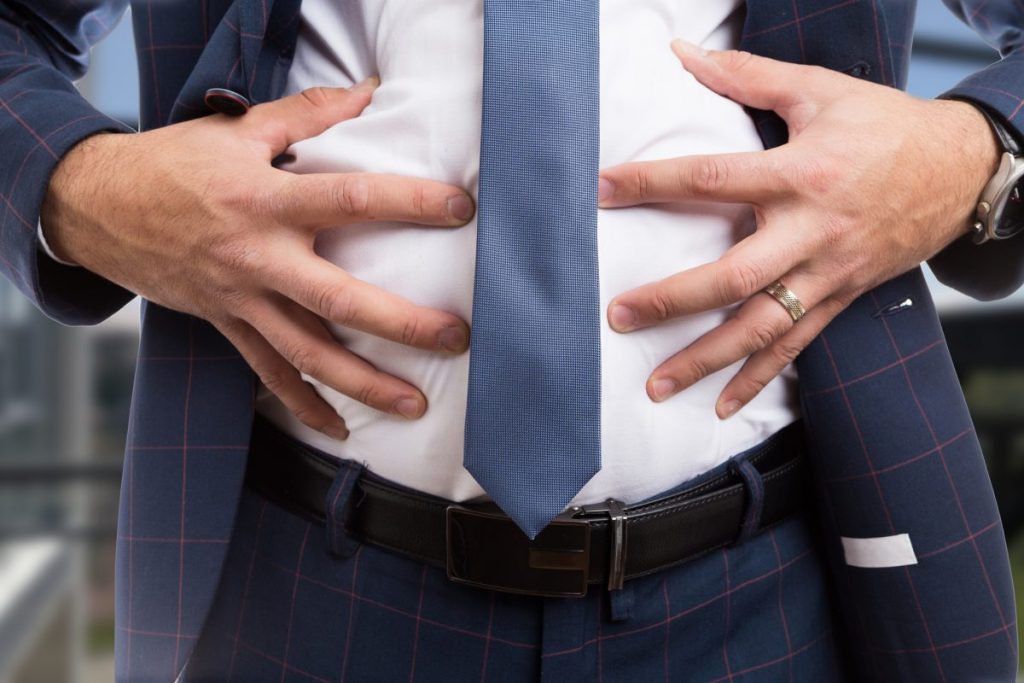 The appearance of blood in your stool is an extremely rare symptom of duodenal ulcers. Bleeding from the intestine is usually black and tarry, but if caused by a peptic ulcer, will be bright red. A doctor should always investigate if there's blood in the stool. However, if the blood is bright red, it is more likely to be hemorrhoids. 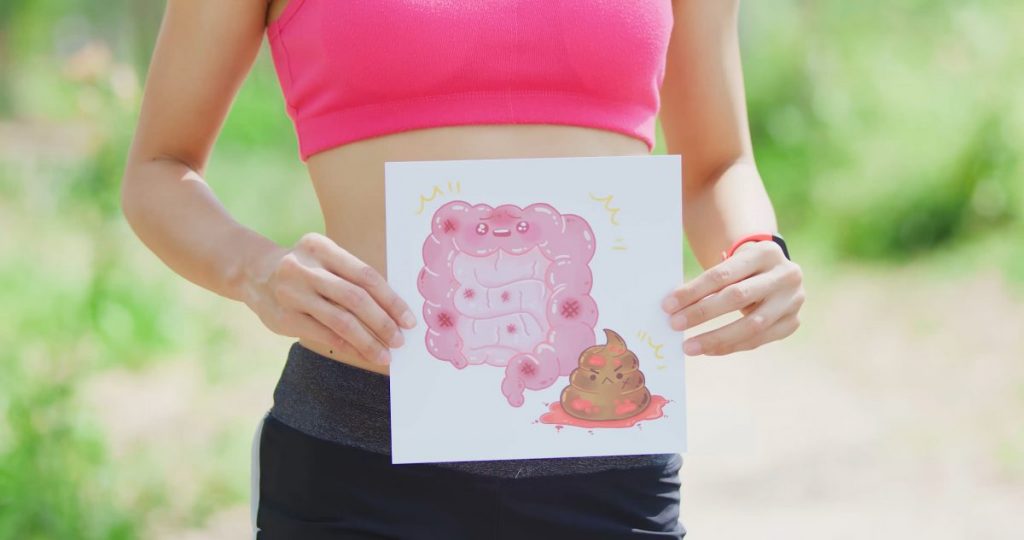