The discomfort and other complications of chronic gastrointestinal conditions can radically alter the lives of people with these health issues. Every year, thousands of people undergo ileostomy surgeries that require altering a basic bodily function most of us take for granted.

The ileum is located in the third part of the small bowel, the part responsible for the digestion of nutrients, absorption of essential vitamins, fats and salts, and some immune system functions. A surgeon performs an ileostomy by cutting an opening, called a stoma, in the abdomen and bringing the ileum through it. In most cases, the feces expelled is collected outside of the body instead of going down the colon to the rectum. 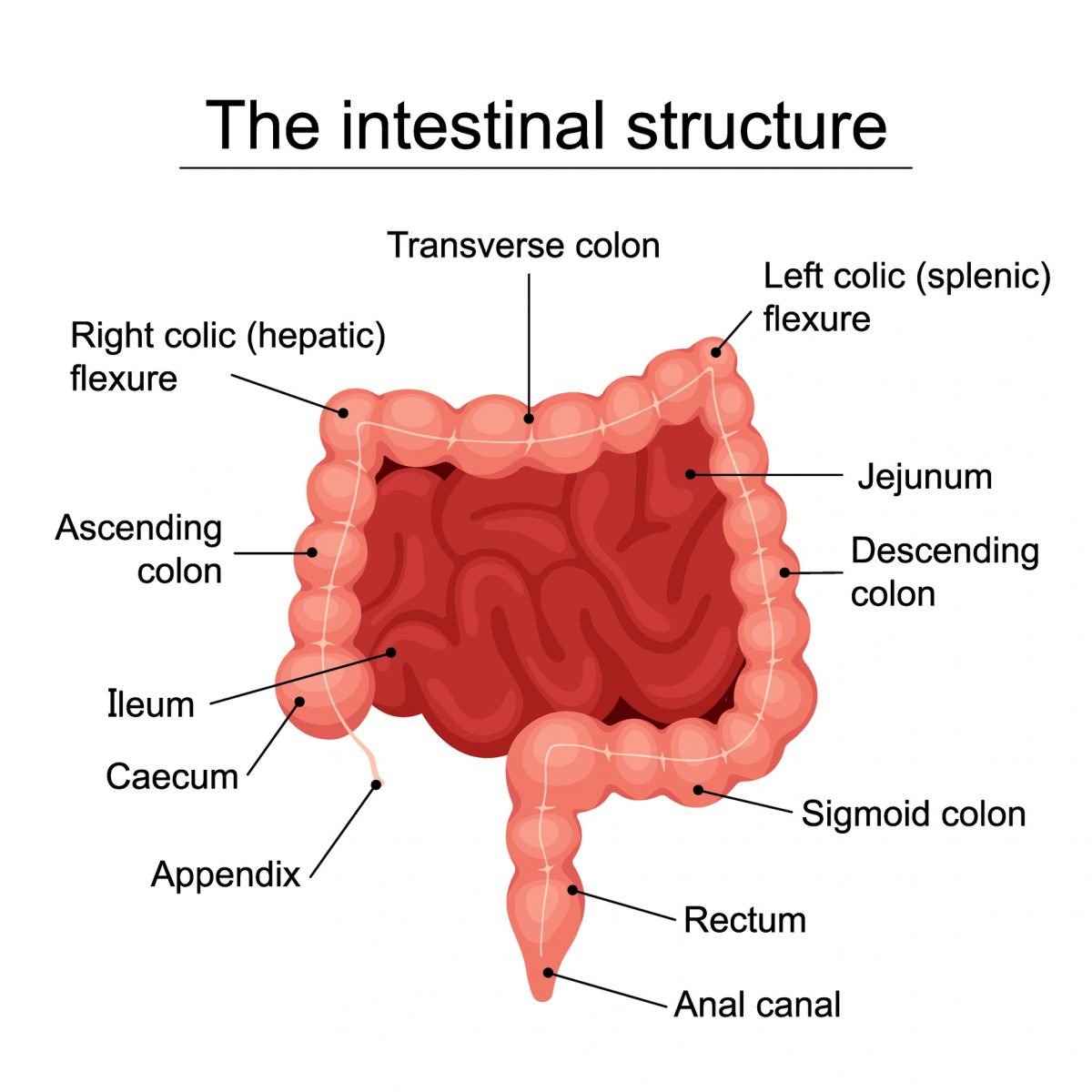 There are two types of ileostomy. The loop ileostomy is usually temporary, a fast procedure performed as a life-saving measure to protect anastomoses — bowel rejoinings — which are prone to leakage. A later operation can make this operation permanent or reverse it, depending on the patient's condition. 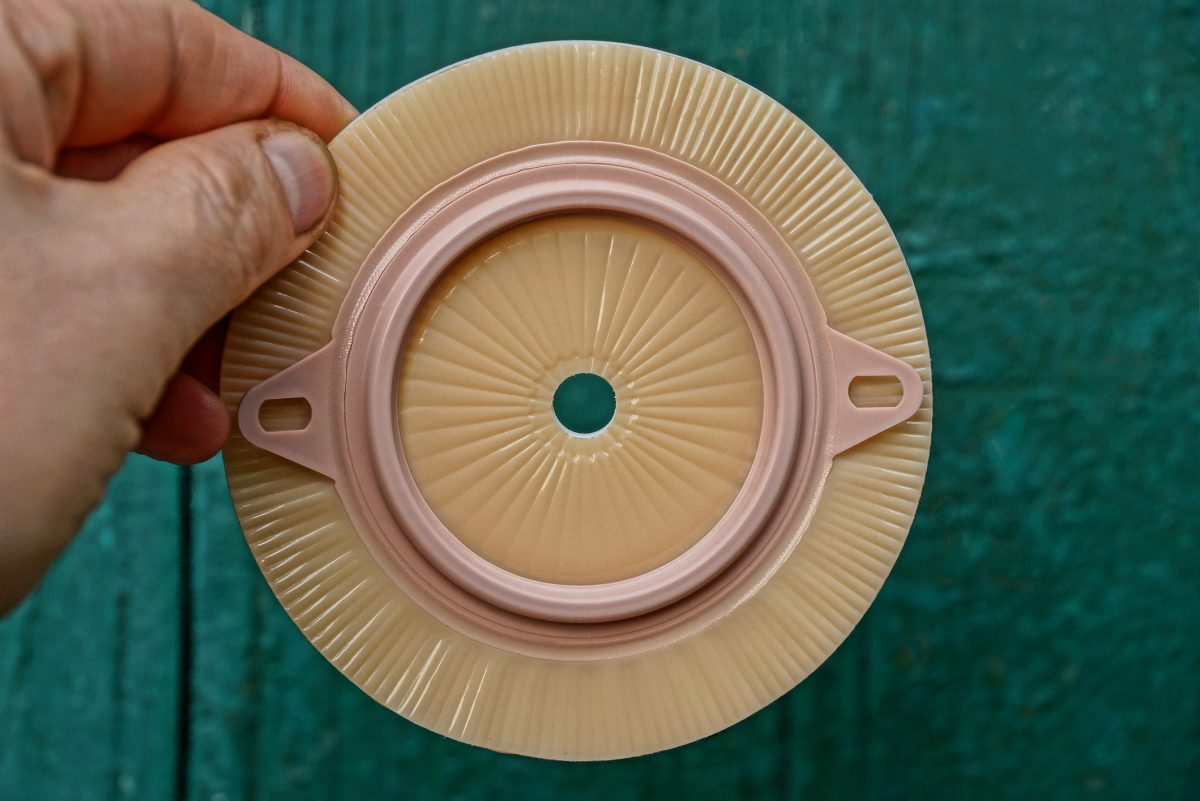 In an end ileostomy, the entire colon is removed through a larger cut, and the [https] ileum is brought out through another abdominal opening. It is attached to the skin and when the stitches dissolve, it heals on the skin. For the most part, this is a permanent procedure, but it is possible to reverse it, if there is enough of the large intestine left to reattach to the small intestine. 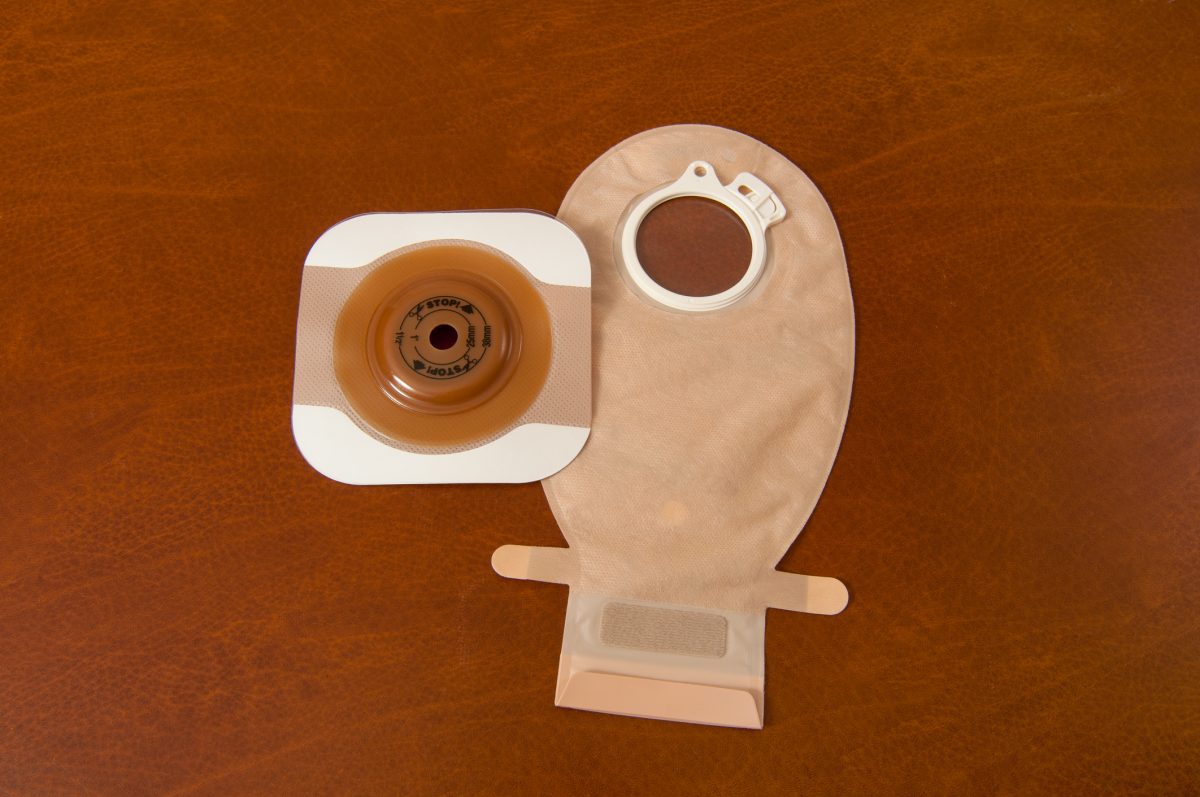 Common reasons to have an ileostomy involve dealing with long-term gastrointestinal diseases that cannot be properly controlled with medication. In people with Crohn’s disease, a temporary ileostomy helps the digestive inflammation heal. In the case of ulcerative colitis or bowel cancer, doctors may need to implement a more permanent solution, depending on the severity. 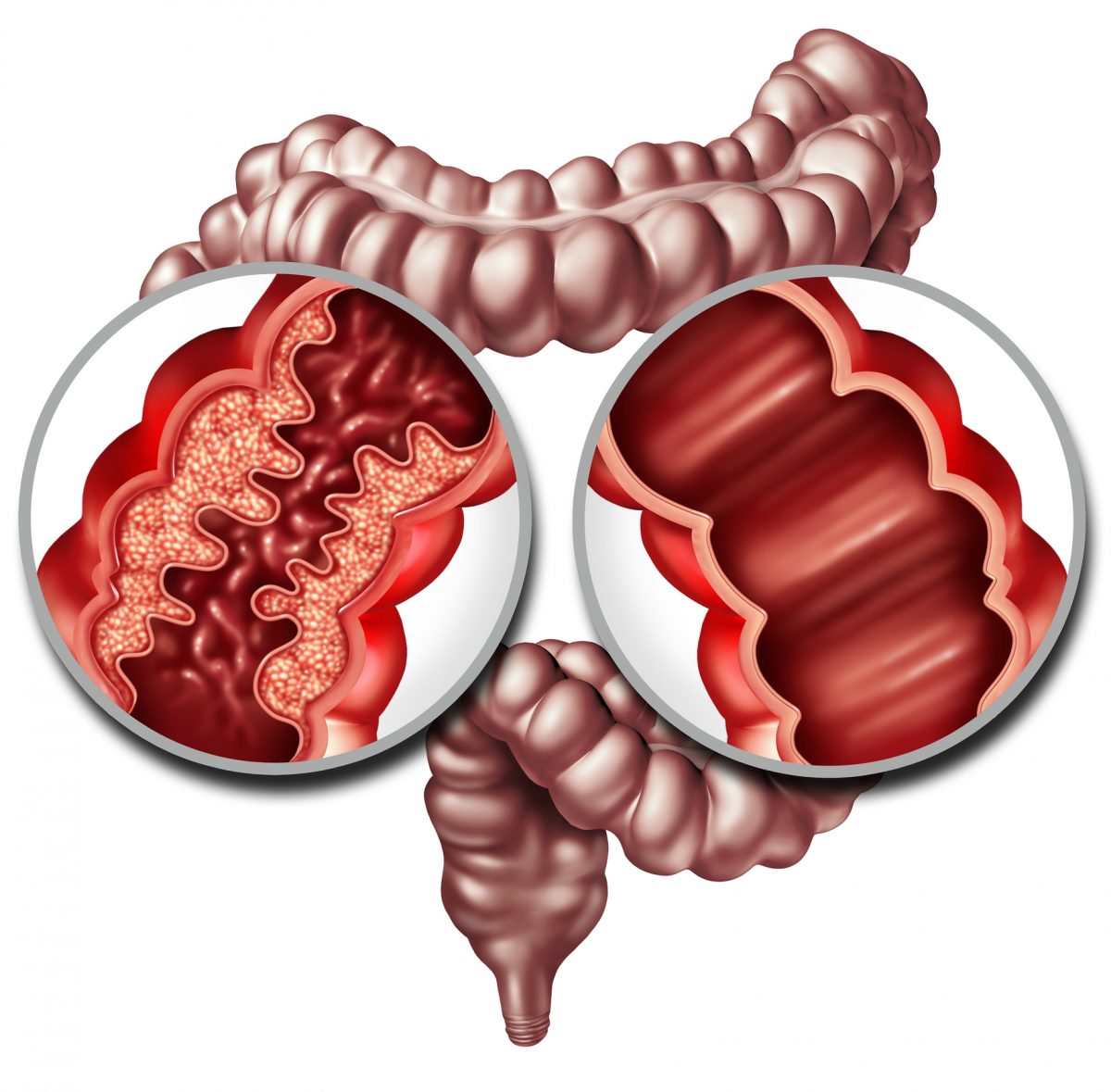 The Kock Pouch, commonly called the K-Pouch, involves the creation of an internal reservoir from the remaining small intestine, which holds the stool. The waste stays in the body until it is manually removed. With this procedure, the stoma opening is covered with gauze to reduce infection risk. This method is often preferred over other procedures because there is no need for external pouch. 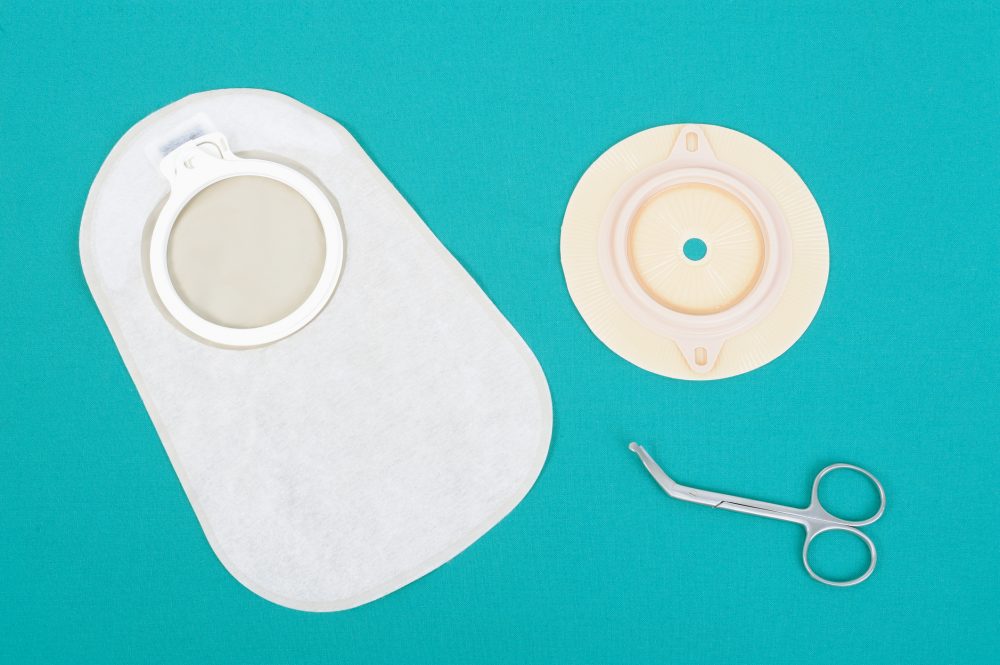 Also called and ileo-anal reservoir, the J-Pouch is created when the entire colon and rectum are removed, utilizing the ileum and rectum. Waste passes to the reservoir near the rectum and, with the help of the sphincter muscle, is excreted through the anus, just like normal bowel movements. This result requires at least two surgeries. 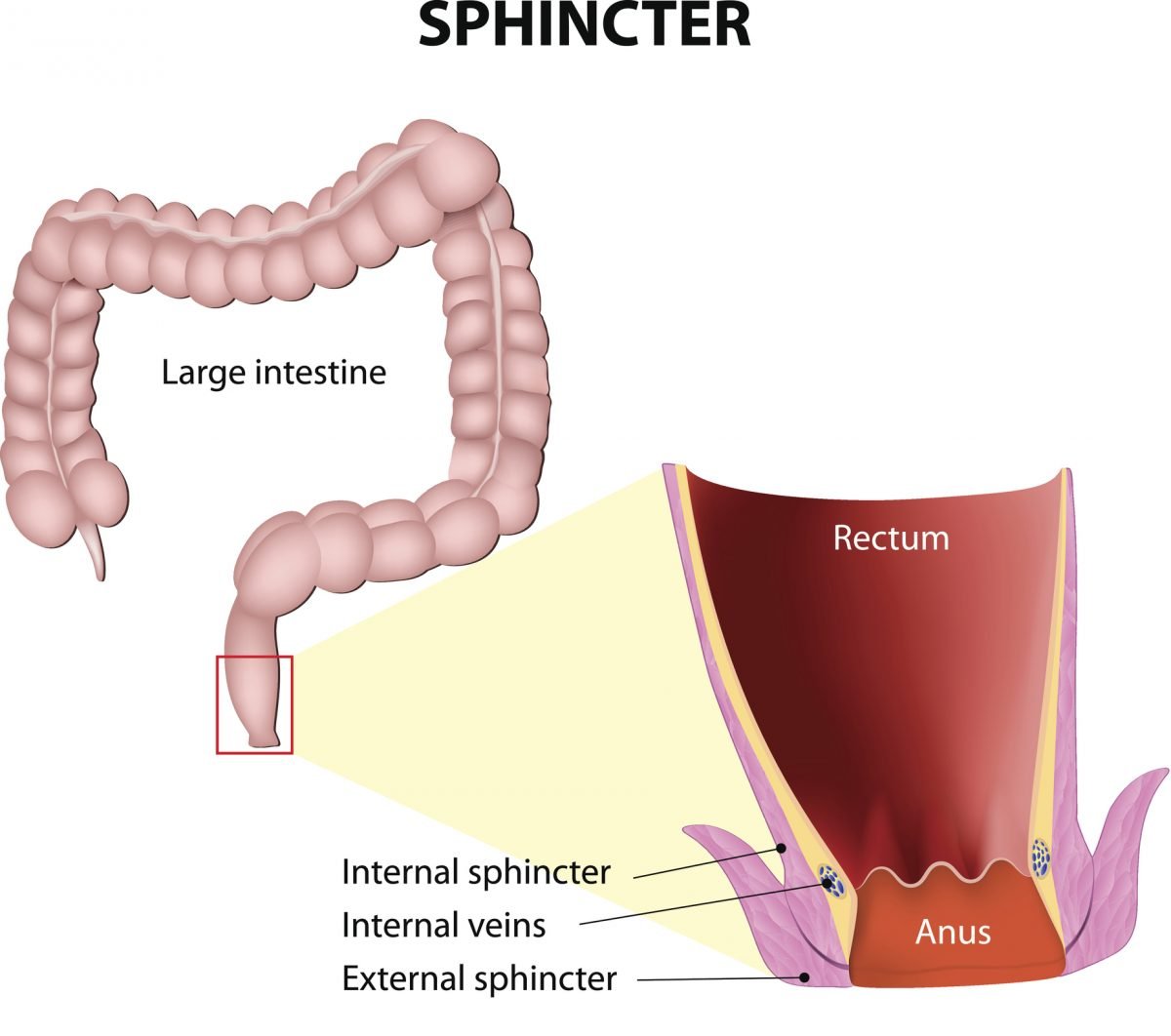 A Brooke ileostomy is the most recognizable and common procedure. Also known as a standard ileostomy, it requires an external bag that continuously collects fecal waste. People with a Brooke ileostomy need to drain their bags regularly, and they have no control over how quickly they fill. The bag is specially made to hold and keep stool because the digestive enzymes can damage the skin. 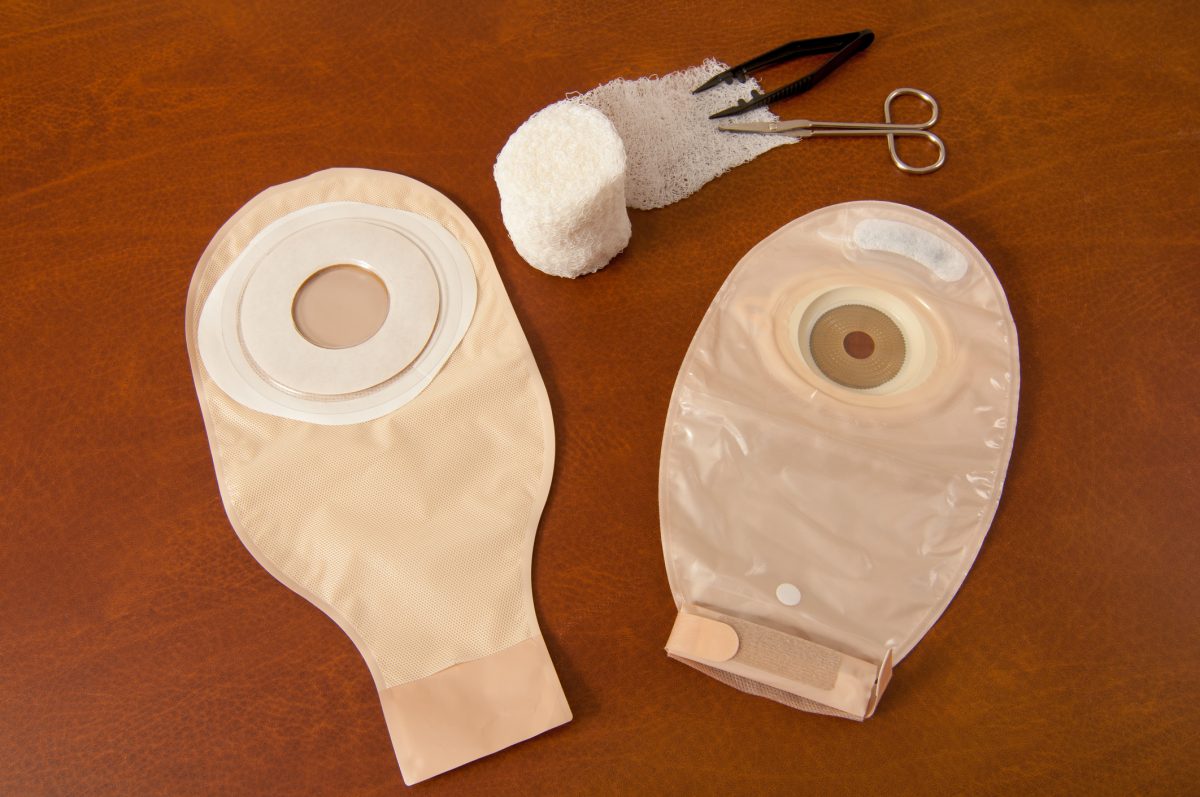 The Impact of Ileostomies on Sex Life

After an ileostomy, couples need to wait about a month before engaging in sexual activity. Depending on the type of ileostomy, there may need to be some discussions about the emotional and psychological barriers both parties experience. There is sex after ileostomy, but everyone’s timetable is different. 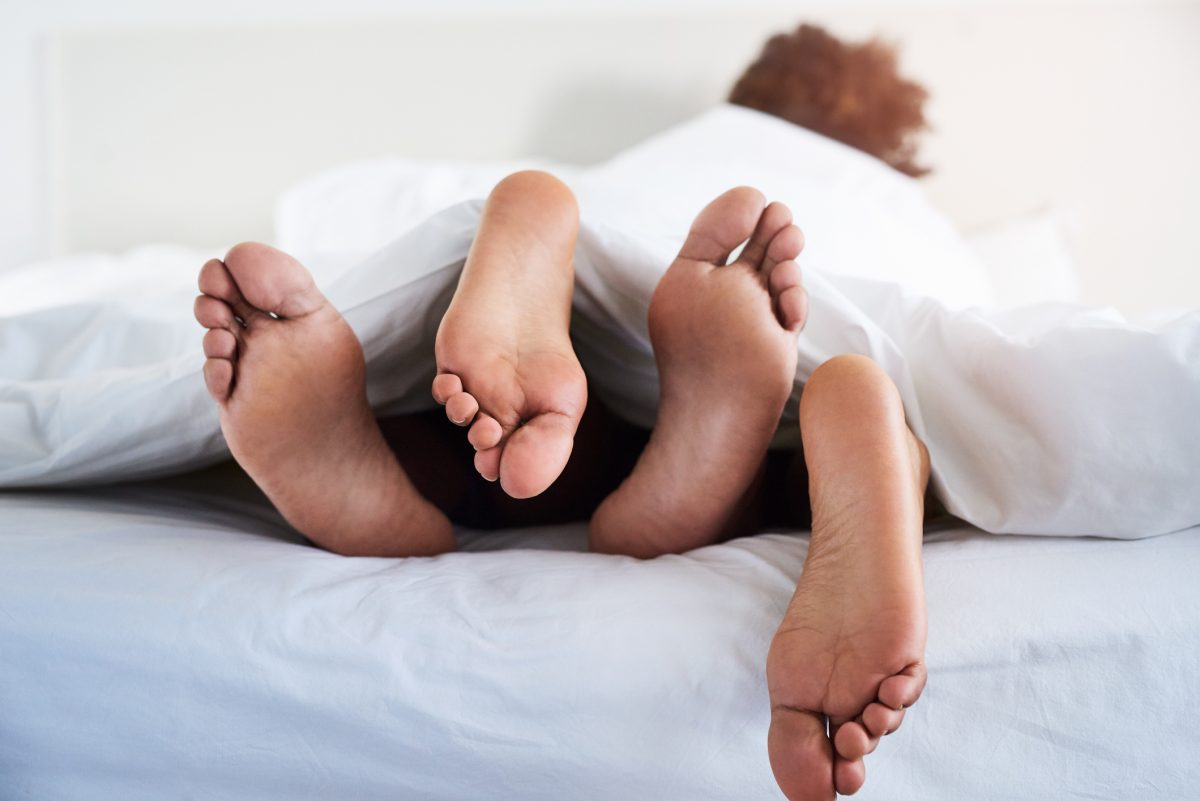 While many women with an ileostomy go through pregnancies without any associated problems, some issues can occur. Expectant mothers can experience intestinal obstruction akin to constipation, due to their growing uterus. Doctors recommend drinking only fluids and resting, until it passes. Pregnant women who find it challenging to see their stoma due to their large stomach will need to rely on a mirror to change their bags. 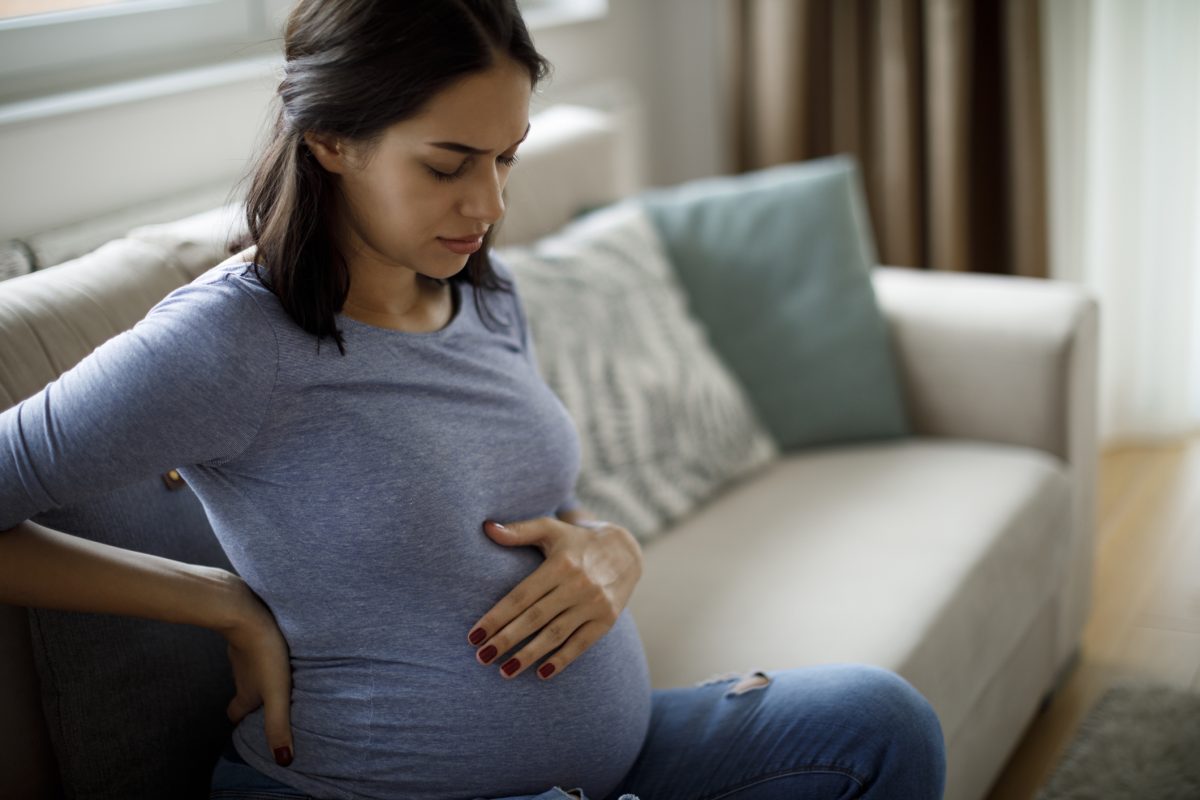 Complications of the surgical procedure include infections, bleeding to the surrounding organs, increased risk of blood clots, and heart attack. There are two common, long-term complications of this procedure. Individuals with a stoma that hasn’t been active for a few hours, accompanied by cramps or nausea, may have a bowel obstruction. Doctors recommend taking a warm bath that loosens the stomach muscles, and drinking fluids until the stoma is active again. Dehydration is another problem, as it puts people with ileostomies at risk of kidney stones. 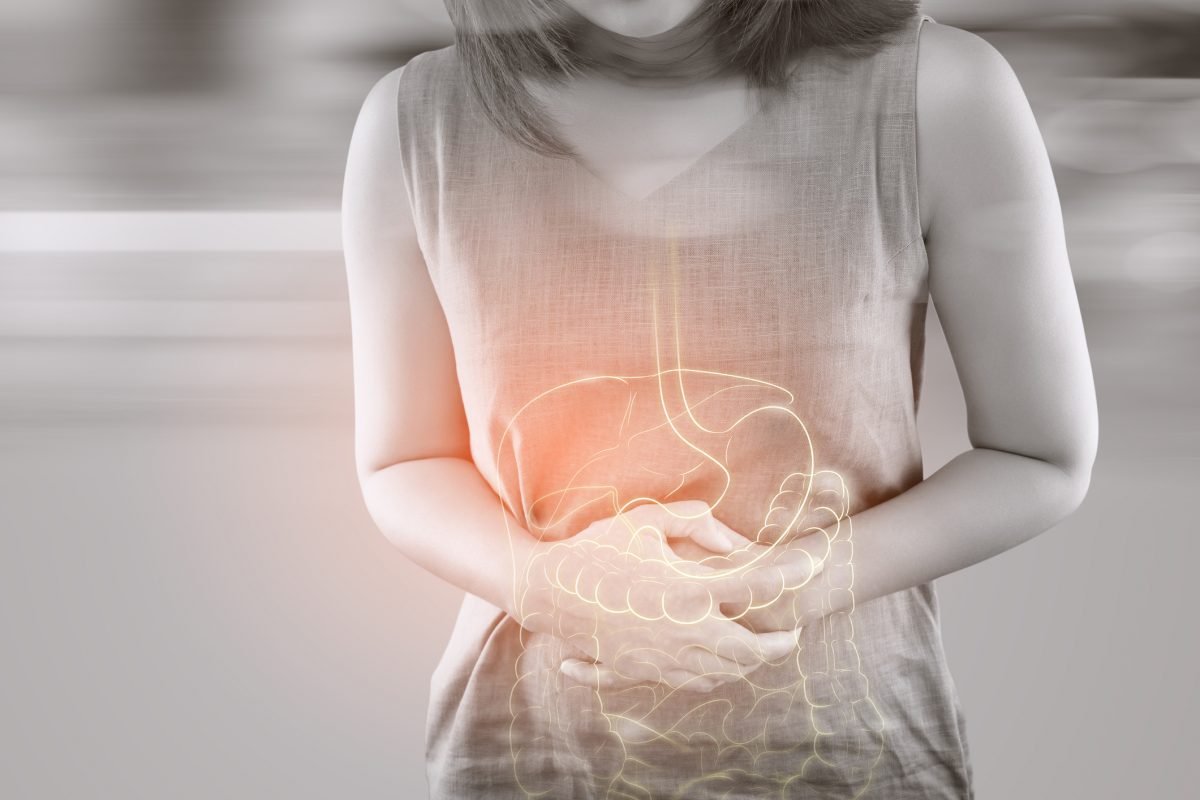