The Epley Maneuver for Vertigo

The Epley maneuver is a simple sequence of positions that helps treat one of the most common causes of vertigo. Dr. John Epley created the procedure in 1979, and published his first report on its effectiveness in 1992. Though the Epley maneuver has since received a few adjustments, it remains the primary treatment for this type of vertigo.

The goal of the Epley maneuver is to restore equilibrium to the semicircular canals, treating the symptoms of benign paroxysmal positional vertigo (BPPV). Within the inner ear are collections of calcium crystals called otoliths. BPPV occurs when these otoliths become dislodged and float freely in the inner ear and into the semicircular canals. As the head moves, the otoliths stimulate the cupula, causing the brain to think the head is moving in ways that it is not. 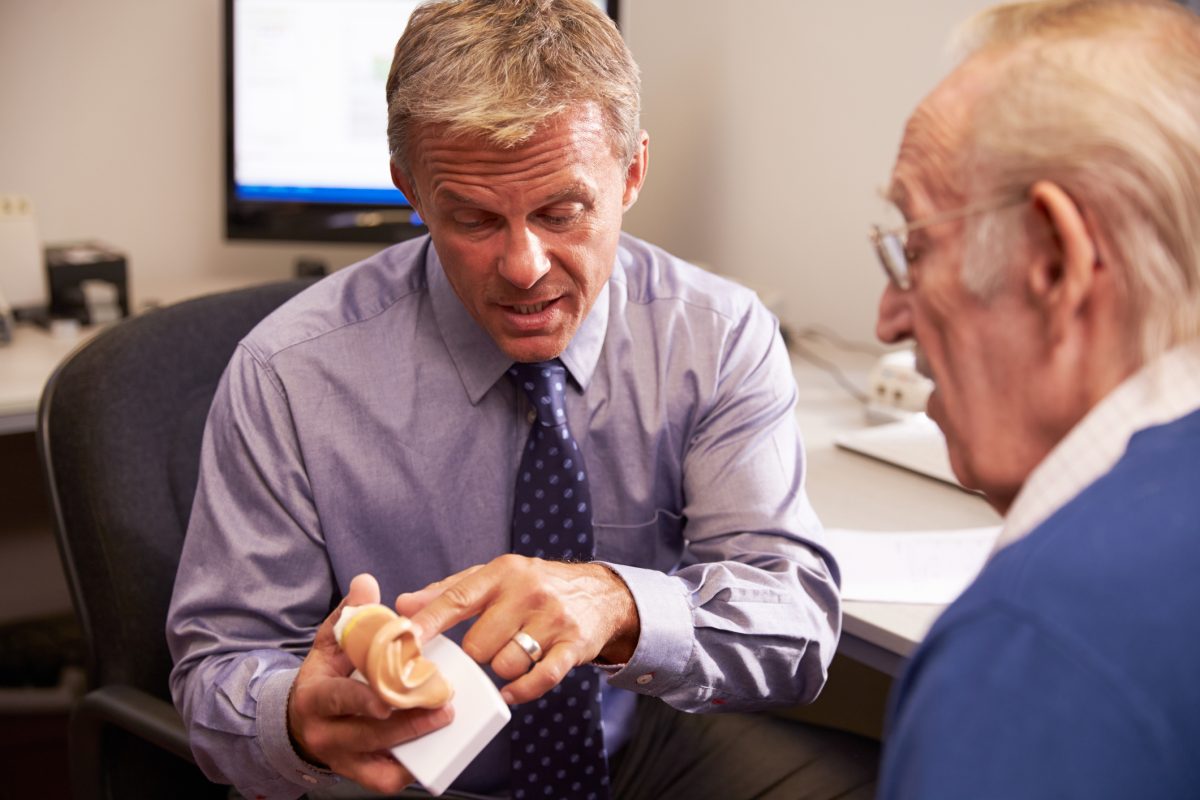 By guiding a patient through a specific sequence of positions, a therapist can relieve their symptoms. The first few positions help dislodge any otoliths that have embedded themselves in the cupula. As the patient moves through the remaining positions, the otoliths travel back to the utricle, where they cannot affect the cupula. 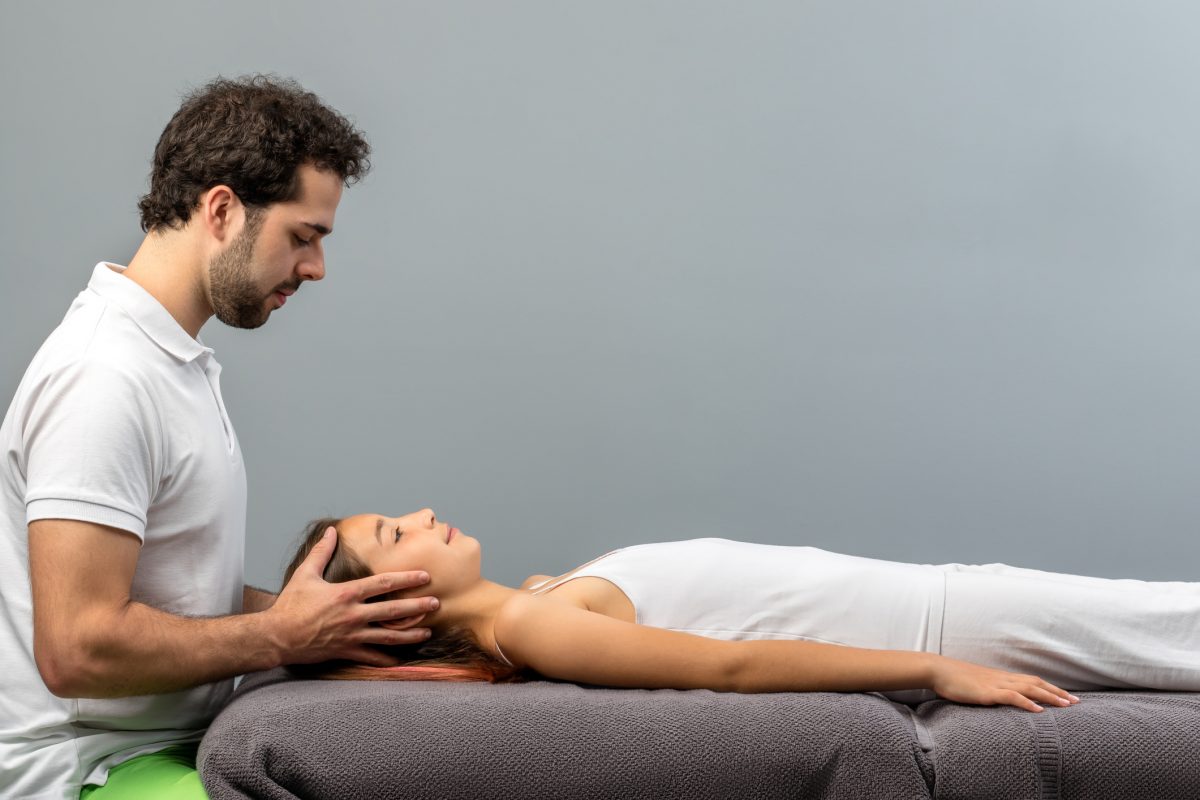 The current Epley maneuver uses the following sequence of positions: 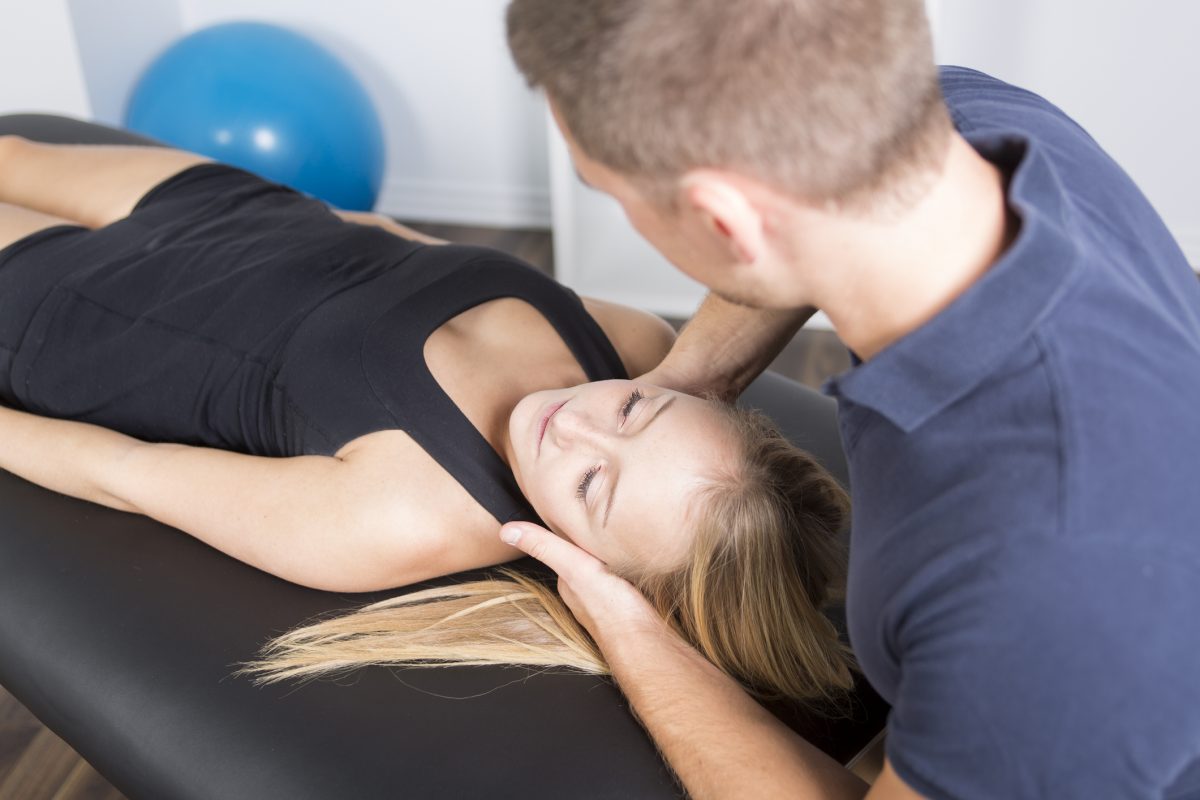 While most healthcare professionals recommend having a technician or a therapist perform the Epley maneuver in a clinic, there is a more simple option for home use. Before using the home method, speak with a healthcare provider to learn what side has the otolith. 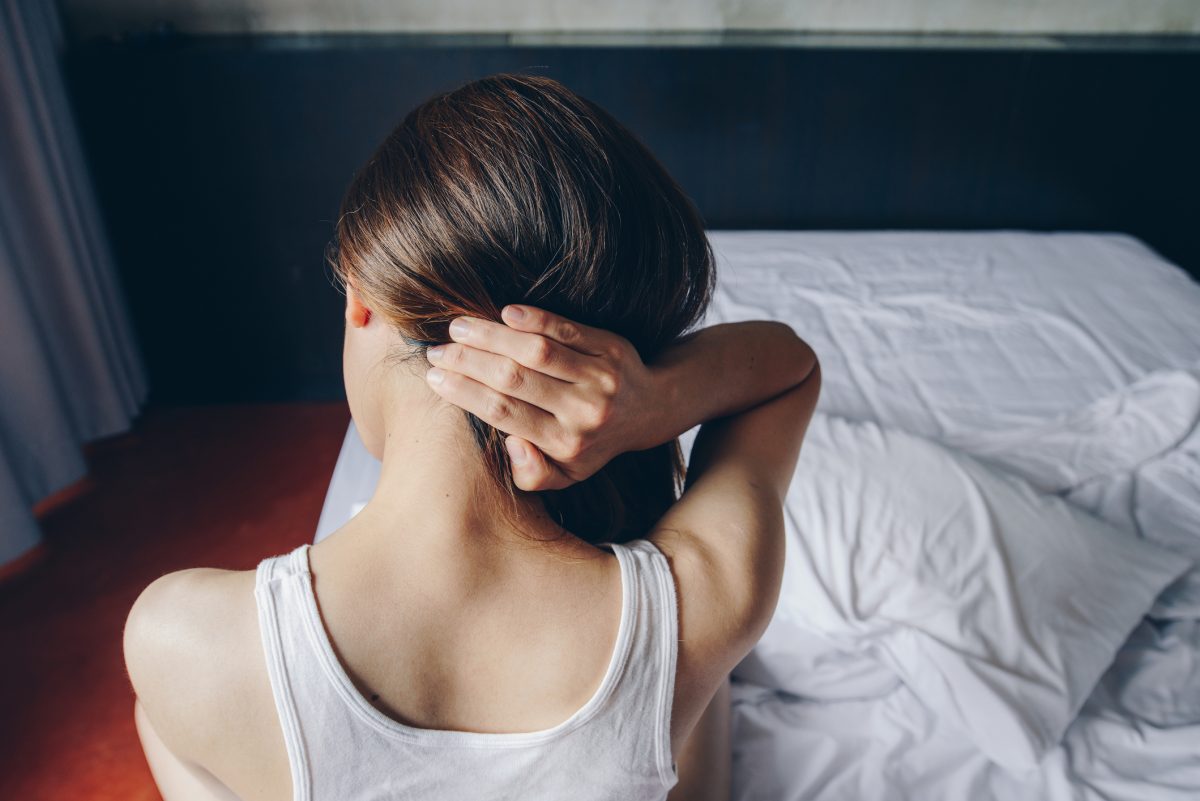 How Well it Works

While the effectiveness of procedures like the Epley maneuver is somewhat controversial, numerous studies show it can help reduce verigo symptoms. In most studies, complete vertigo resolution occurs more often with the Epley maneuver. Additionally, some researchers found that if using the Epley maneuver once was not effective in reducing symptoms, using it a second time often achieved results. One study reported that one-third of cases of BPPV recur even after using the Epley method, though a similar study found almost no recurrence. 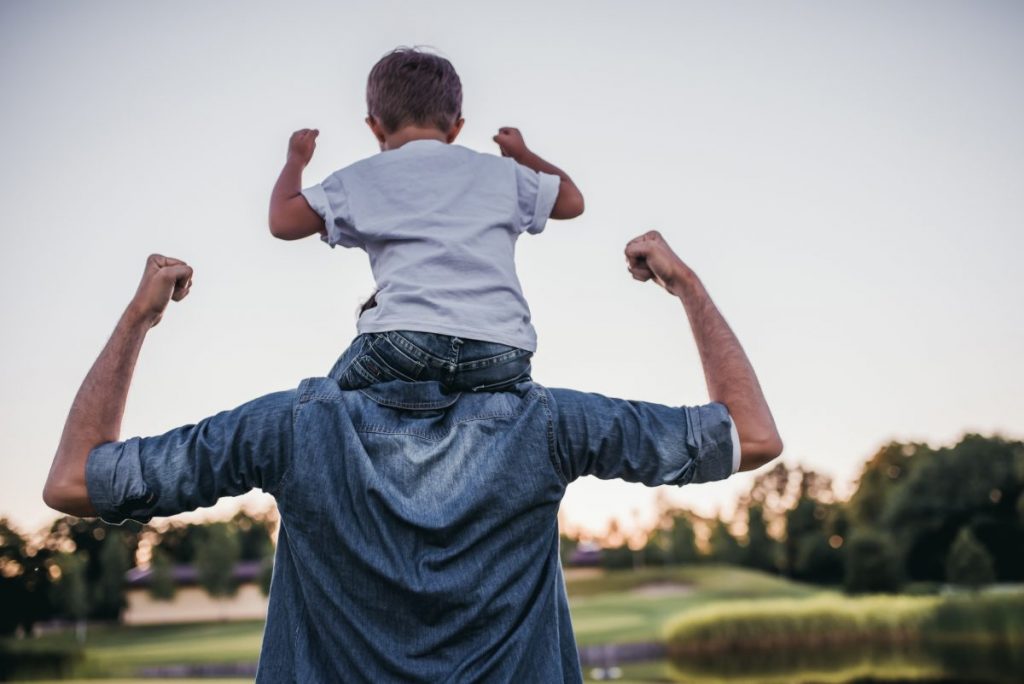 Because each motion places very little stress on the body, the Epley maneuver is an extremely safe treatment for BPPV. However, it can lead to a few complications. People with cervical spine issues may not be able to tolerate the positions and experience severe pain. Some individuals vomit during the procedure, while others experience general nausea and residual vertigo.

Most people experience immediate improvement after using the Epley maneuver. People who perform the home version should contact their doctor or physical therapist if symptoms persist. Some clinics provide patients with a soft collar to protect the head from any positions that may displace the otoliths. It is uncertain if activity restrictions are necessary to improve the Epley maneuver’s effectiveness, though some studies suggest this is the case. 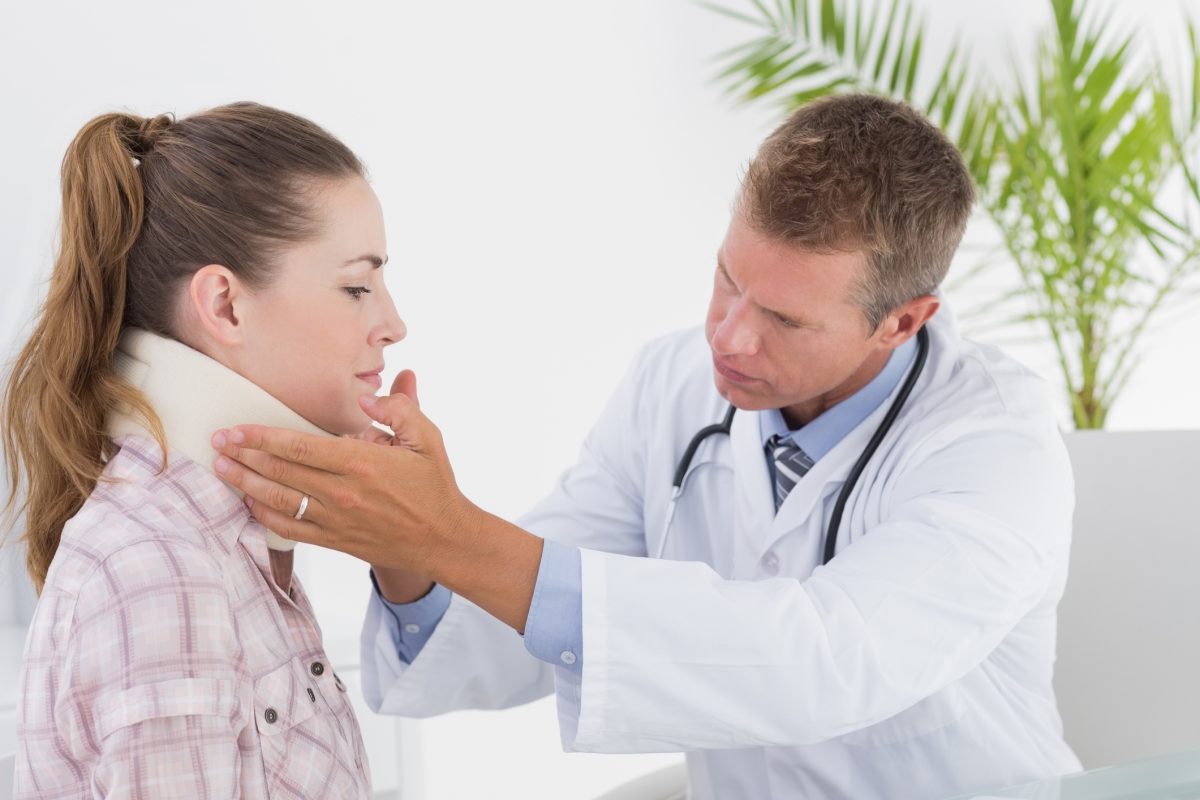 If dizziness persists after the Epley maneuver is complete, several possible issues could be responsible. Some people require multiple sessions to see any improvement. The Epley maneuver also only treats vertigo resulting from BPPV. If another underlying condition is causing vertigo, the patient will notice no change after the procedure. Other conditions that can cause vertigo or vertigo-like symptoms include migraines, ear infections, and anemia. 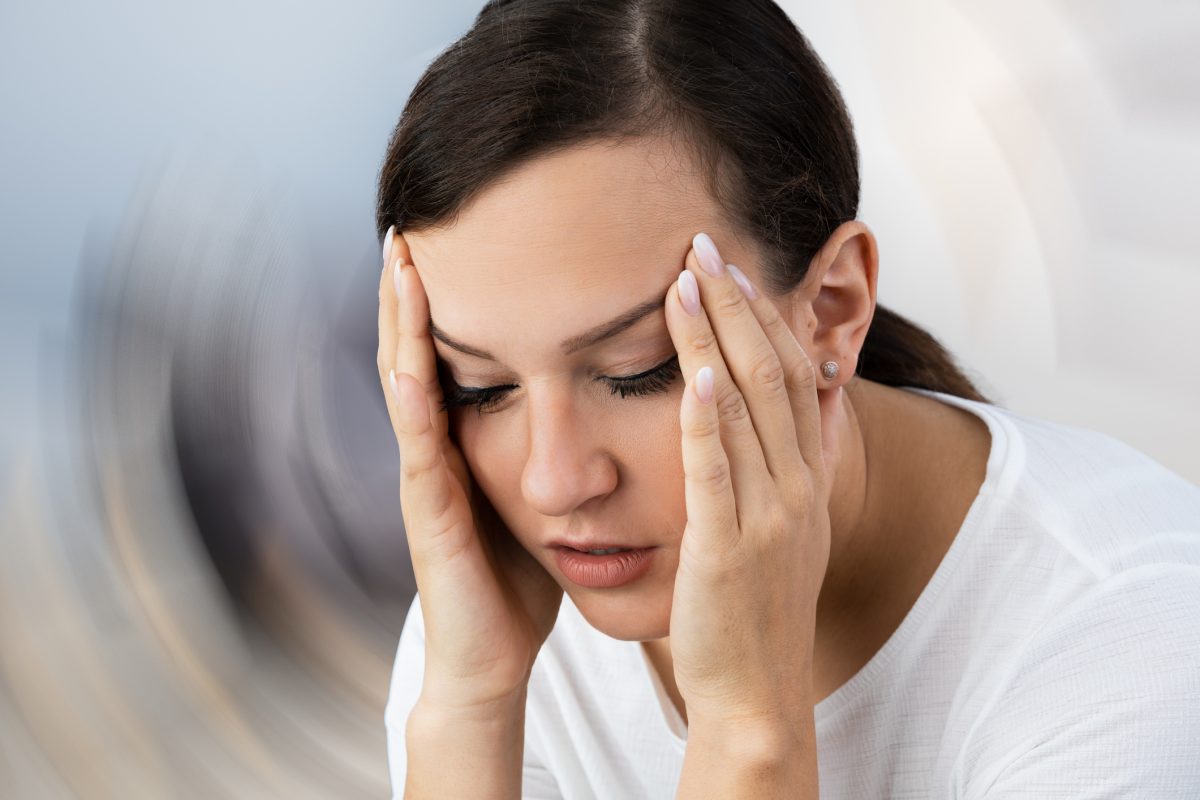 Updates to the Maneuver

Over the years, a modified version of the Epley maneuver has become the most common option. Originally, Epley would mechanically vibrate the mastoid bone, believing that this helped loosen debris. His research stated this was significantly more effective than the position changes alone. However, modern studies overwhelmingly disagree with his results. Because of this, very few clinics perform mastoid vibration. 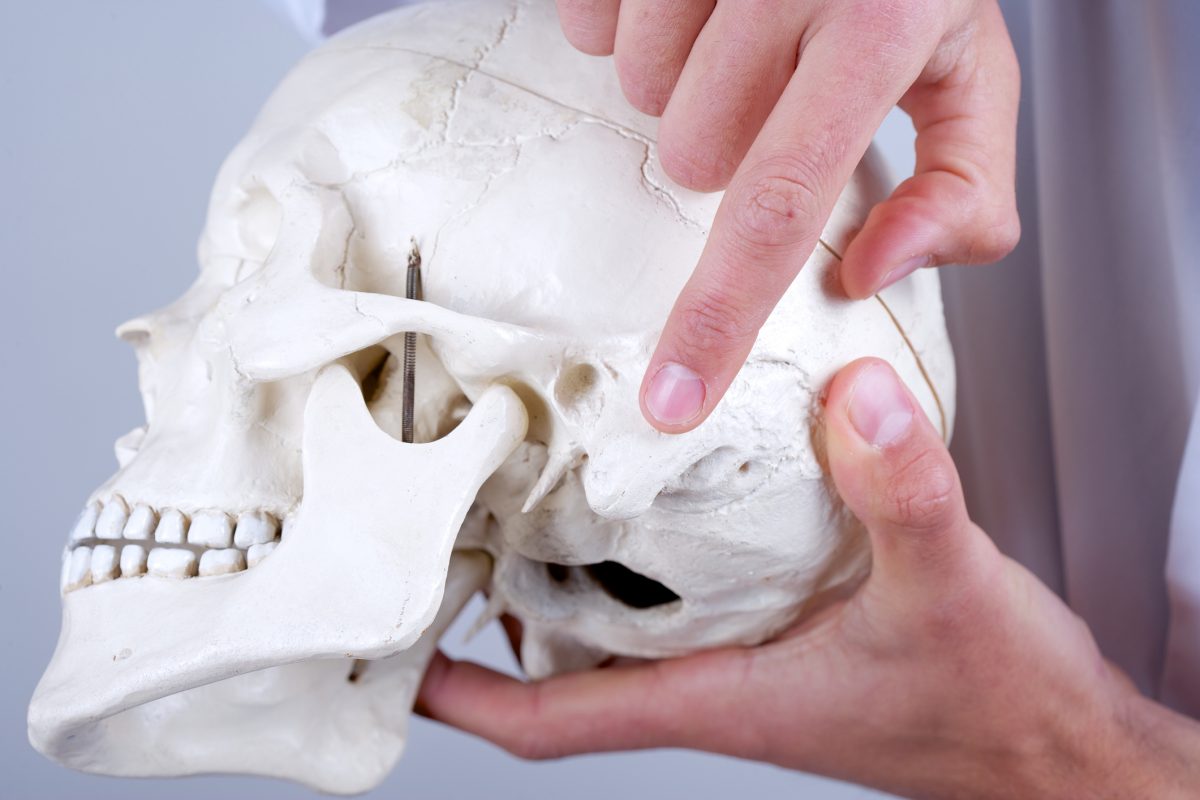 Doctors initially told patients with BPPV to avoid positions that triggered vertigo. Some experts recommended habituation exercises like bending over or walking across a room. However, while these exercises gave some patients short-term relief, they proved ineffective over longer periods. Additionally, they were too difficult for many patients. In 1988, the Semont maneuver became a prevalent treatment of BPPV but was ultimately more difficult for patients than the Epley maneuver. This led to the Epley maneuver becoming the dominant treatment method. 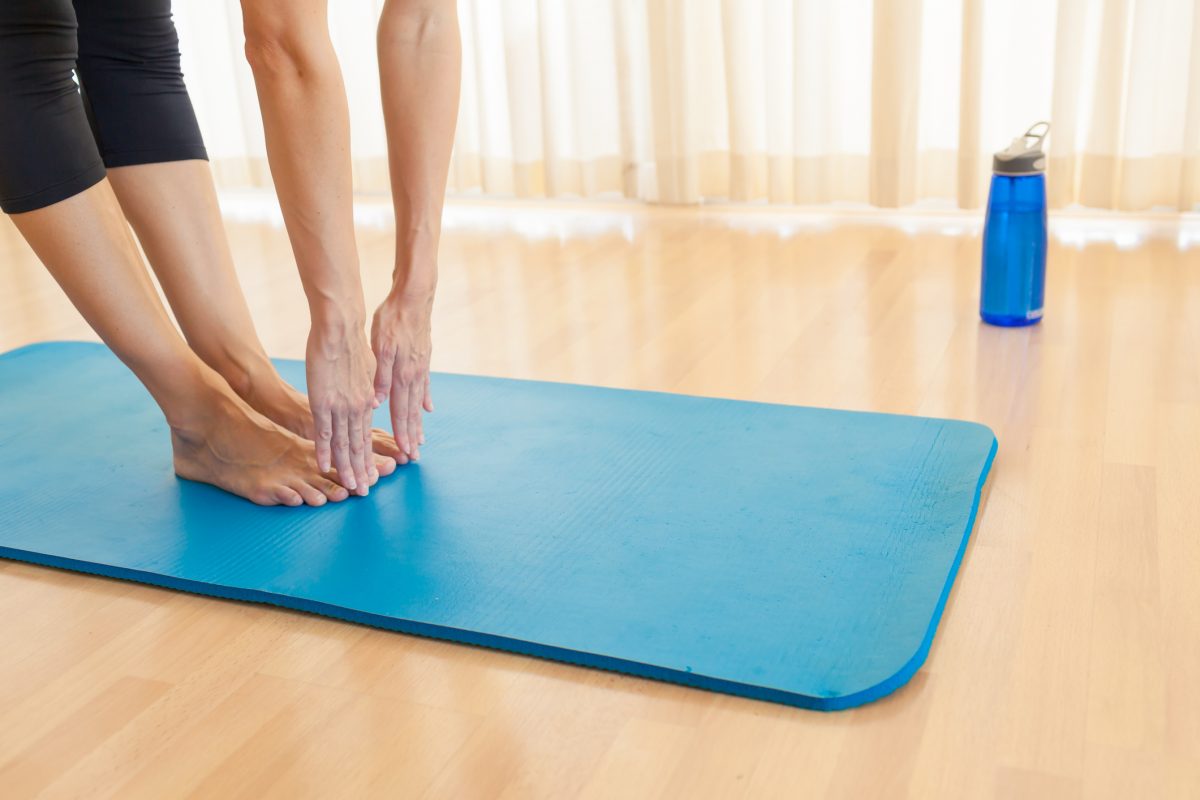