There are two distinct forms of tenosynovitis. De Quervain’s tenosynovitis involves inflammation of the tendon sheath on the side of the hand, at the base of the thumb. De Quervain’s comes from repetitive stress and strain on these tendons. In this type of disorder, moving one's thumb can bring on intense pain. The other type is stenosing stenosynovitis, usually referred to as Trigger Finger. It affects the middle finger or ring finger, although the thumb may be affected as well. 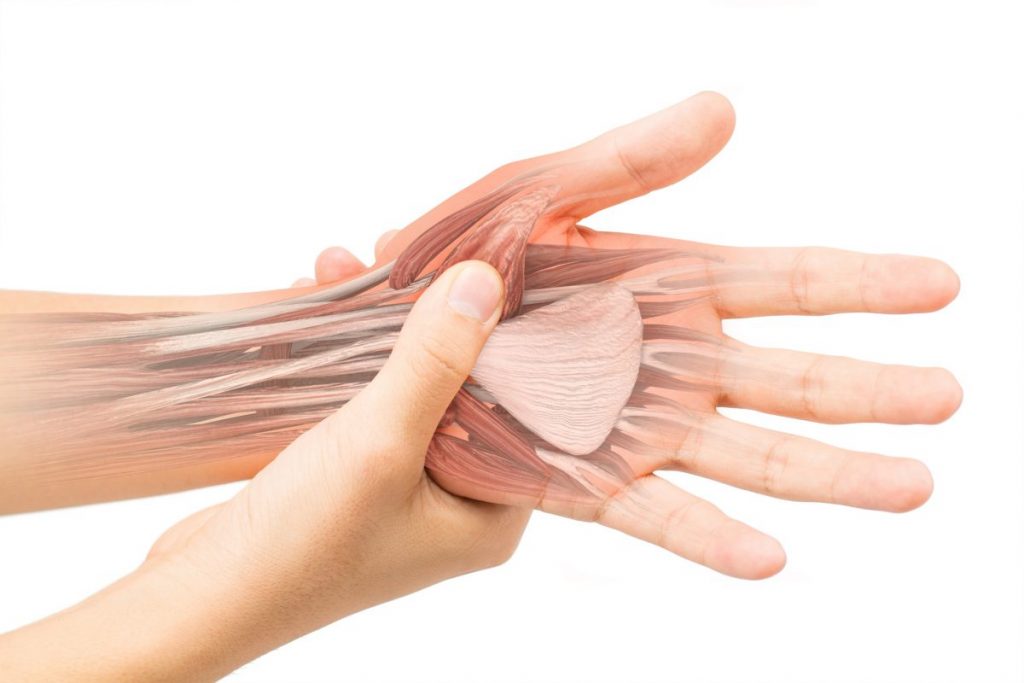