MRSA or Methicillin-resistant Staphylococcus aureus has been in the news recently and is often referred to as a "superbug." MRSA (pronounced MER-suh) is an antibiotic-resistant form of the common bacteria Staphylococcus aureus or "staph." Staph infections have been seen regularly throughout human history and often caused death before the advent of antibiotics. Even today, a normal staph infection can kill if it is not treated and allowed to migrate to the lungs, heart, blood, and joints. MRSA is a big concern to the health community because it is harder to treat than normal staph.

How Common is MRSA?

Staph is a common bacteria with one person in three carrying it without ill effects. MRSA is fairly common, as well, with about two in 100 people (2 percent) carrying it without even knowing it. Although MRSA is resistant to many types of antibiotics, the earlier you receive treatment, the more likely a successful prognosis and outcome. 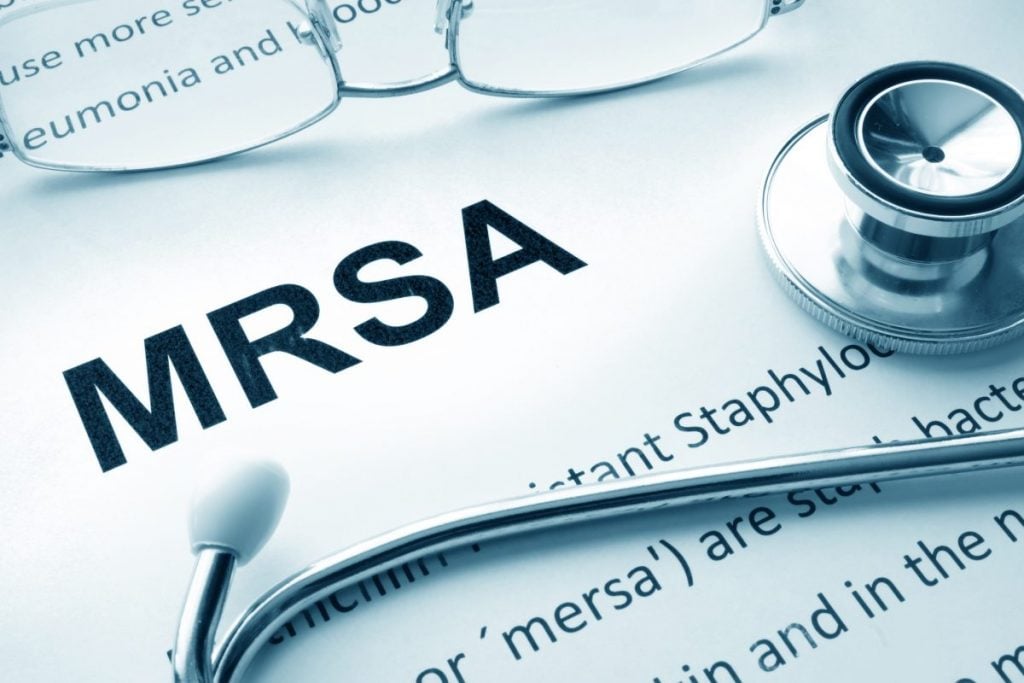 What Does MRSA Look Like When You Contract It?

In most cases, MRSA acts like a staph infection of the skin. When MRSA infects someone, it usually causes boils or an infected sore that oozes pus. At first, it may not look like anything to be concerned about, but as the infection continues, it may spread, redden, grow bigger, and cause a fever. 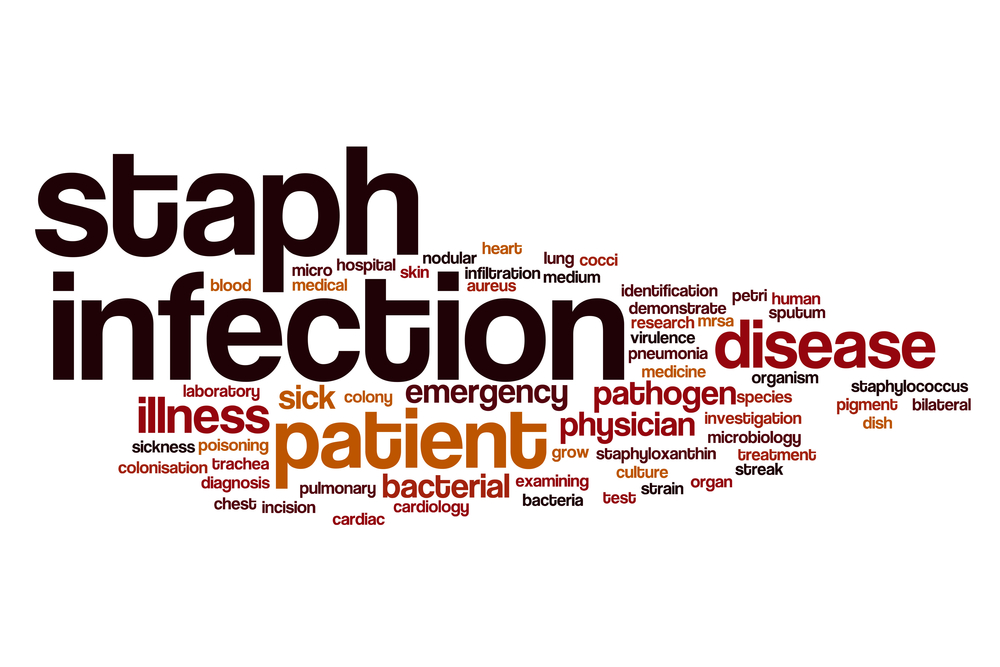 How Do People Normally Contract MRSA?

The most common way for a person to contract MRSA is coming in contact with an infected wound or items that wound has touched. This is known as community-associated MRSA. Staph and even MRSA do not usually cause problems until they find a way to enter the body, usually through a cut. Then, they can become serious. A lowered immune system will also raise ones chances of developing MRSA. 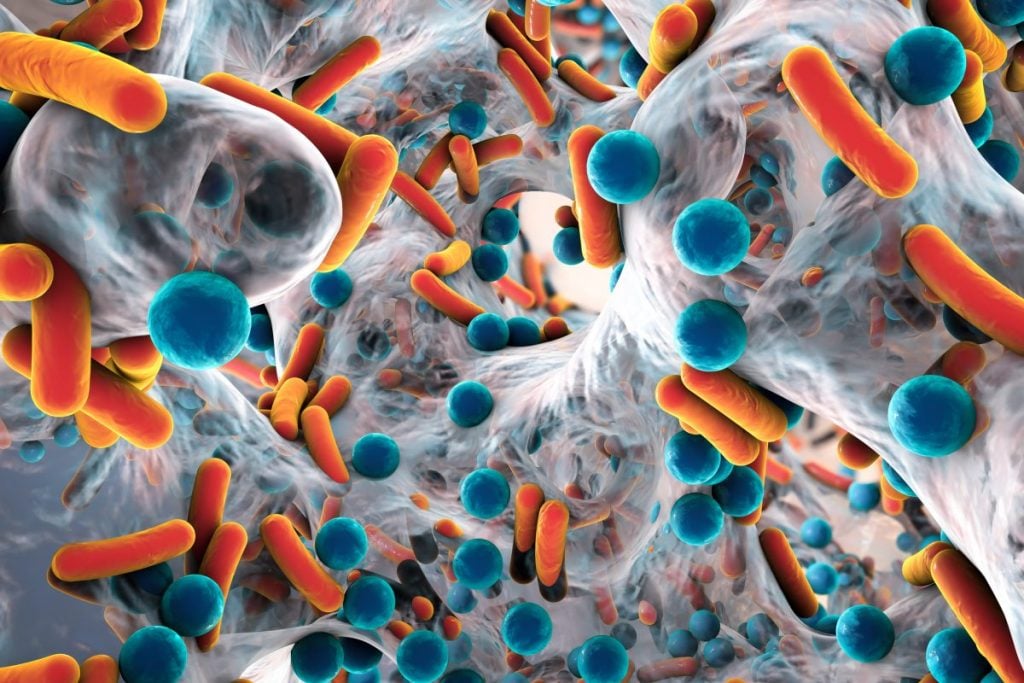 Where Are You Most Likely to Contract MRSA?

Community-associated MRSA is prevalent wherever there are large numbers of people close together, or where there is skin-to-skin contact. This includes medical centers, daycares, hospitals, schools, locker rooms, sports, nursing homes, prisons, and military barracks. Athletes, surgery patients, children, elderly people, prison inmates, and soldiers are at the highest risk for contracting MRSA. 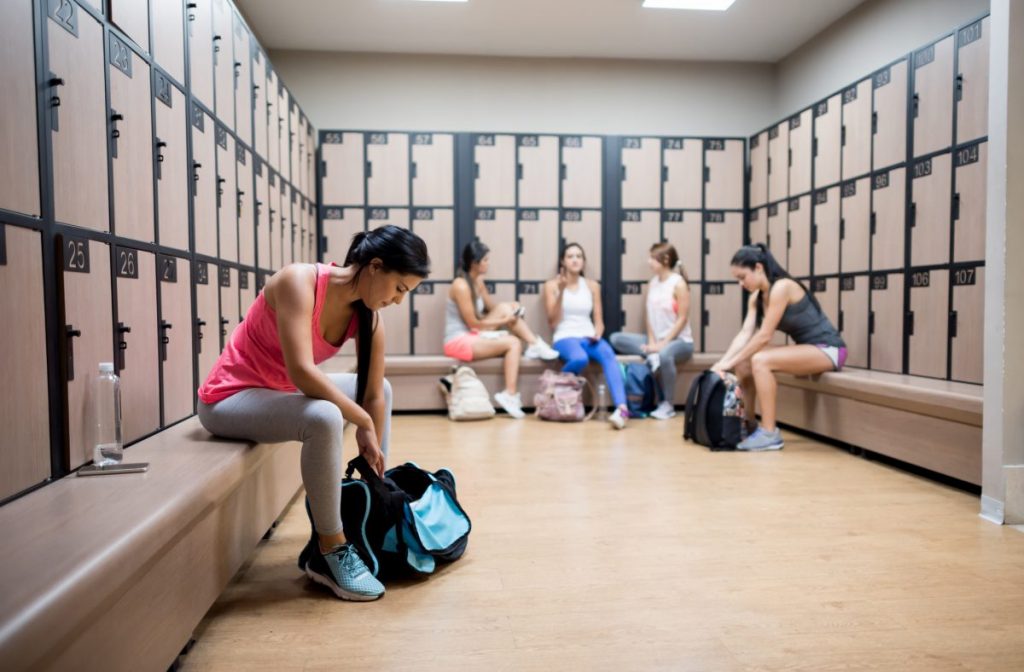 How is MRSA Transmitted?

Community-associated MRSA is normally transmitted by touching the infected skin of someone who has MRSA or coming into contact with personal items from that person, such as towels, washcloths, razors, brushes, combs, and other personal items. MRSA can live a long time on door handles, floors, shower stalls, sinks, and other surfaces that may not be clean. You can help prevent contracting MRSA by not using other people's personal items and practicing good personal hygiene. 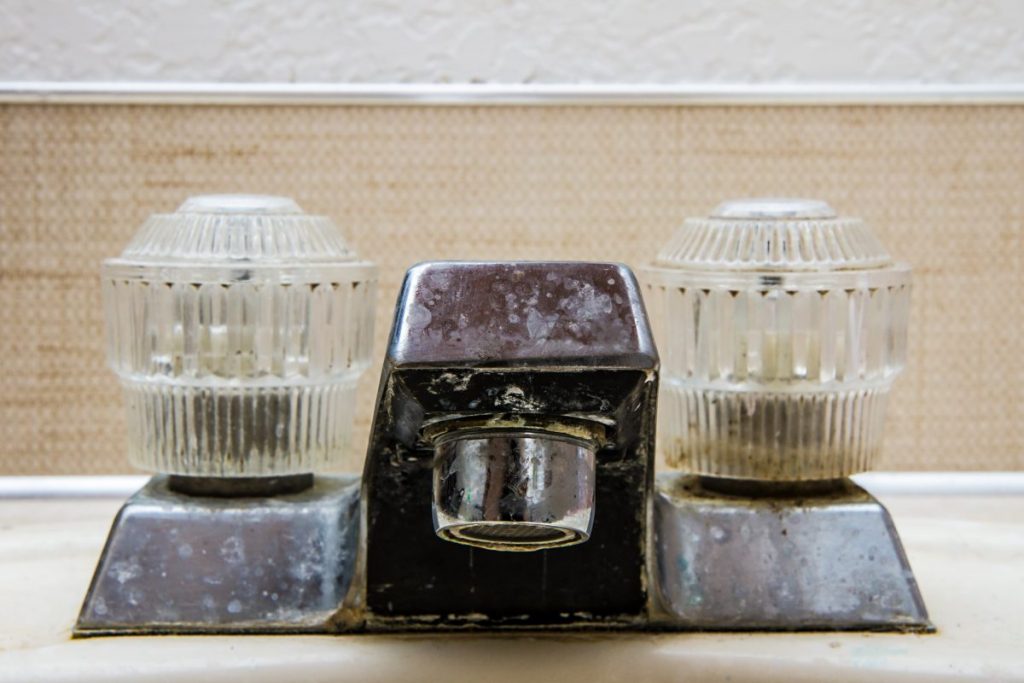 How to Prevent the Spread of MRSA

Drug-resistant staph entering a cut is the most common way people contract MRSA. To prevent the risk of infection, bandage all cuts and wounds to your skin promptly, and keep those areas from coming in contact with other people. Because two percent of the population has MRSA without knowing it, contact with someone carrying MRSA can cause an infection even if the former doesn't show signs of being infected. 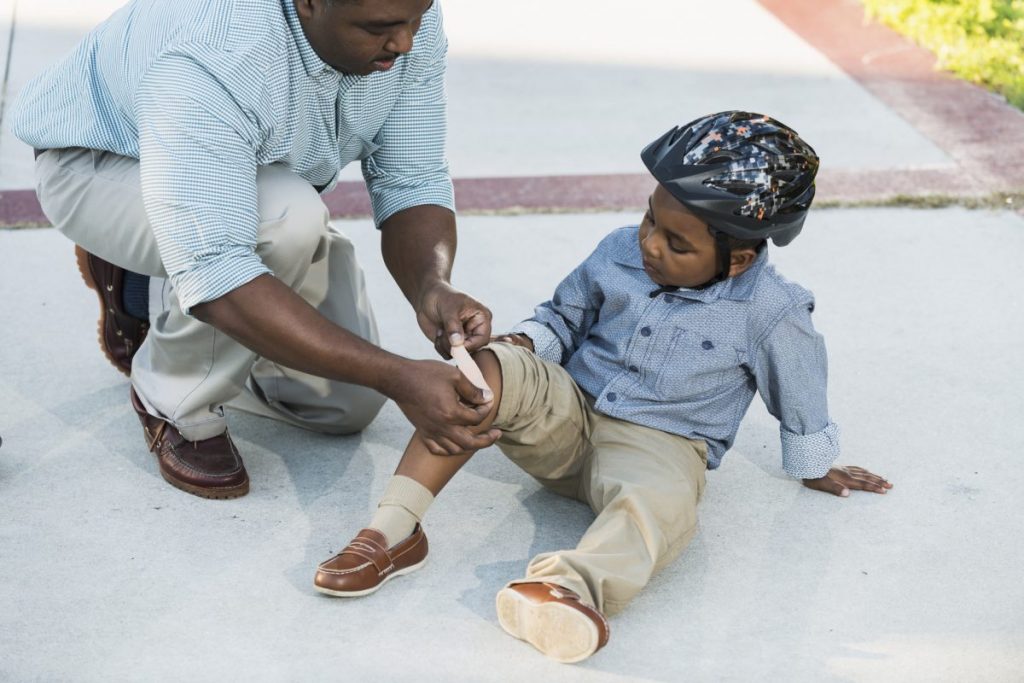 What Should You Do If You Have a Skin Infection?

If you have a skin infection, keep it bandaged to avoid the possible spread of MRSA to other people. You should also seek medical attention as soon as possible to have it treated, and to have MRSA or other serious skin conditions ruled out. Not all skin infections are MRSA, but if yours is, treatment will prevent the spread and health complications. 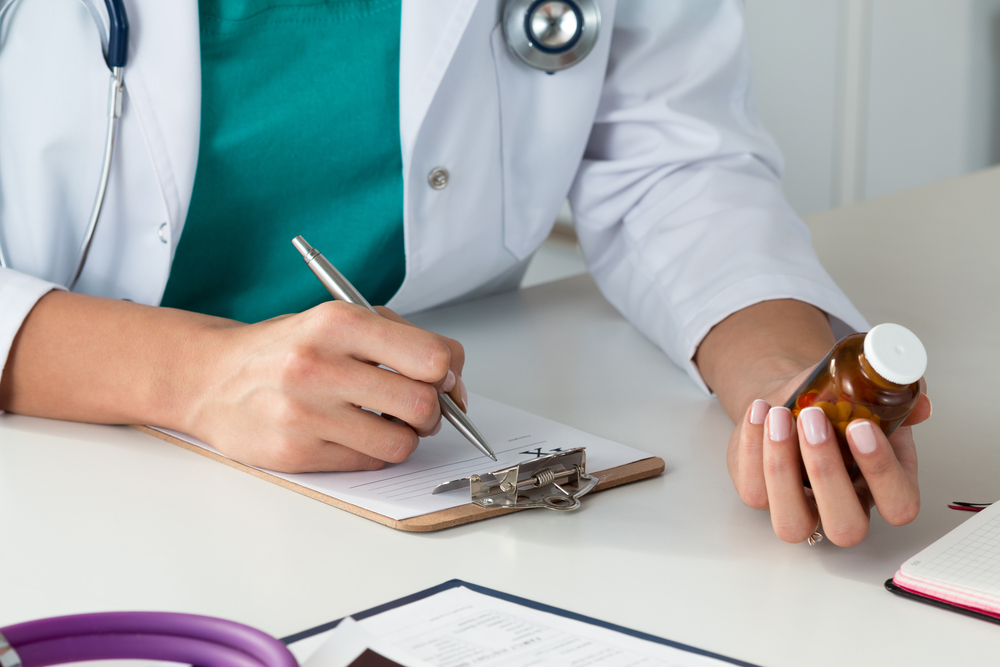 Other People at Risk for MRSA

If you have a weakened immune system, you are more at risk for contracting MRSA. People who are being treated for cancer, people who use substances, surgical patients, those with HIV/AIDS, and people who have had intravenous injections, catheters, or implants all have an increased risk of infection. 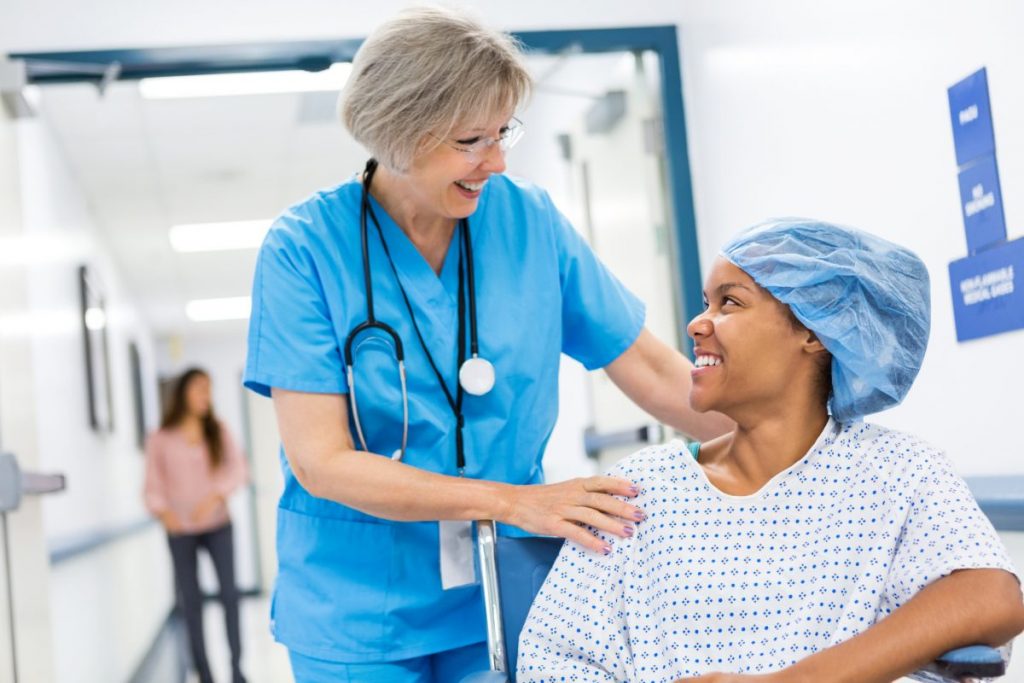 MRSA acts like a regular staph infection because it is staph. However, it is harder to treat due to its resistance to many antibiotics. Symptoms include a swollen and reddened bump that is painful, pus or other fluid in the skin, skin that is warm or hot to the touch, and fever. 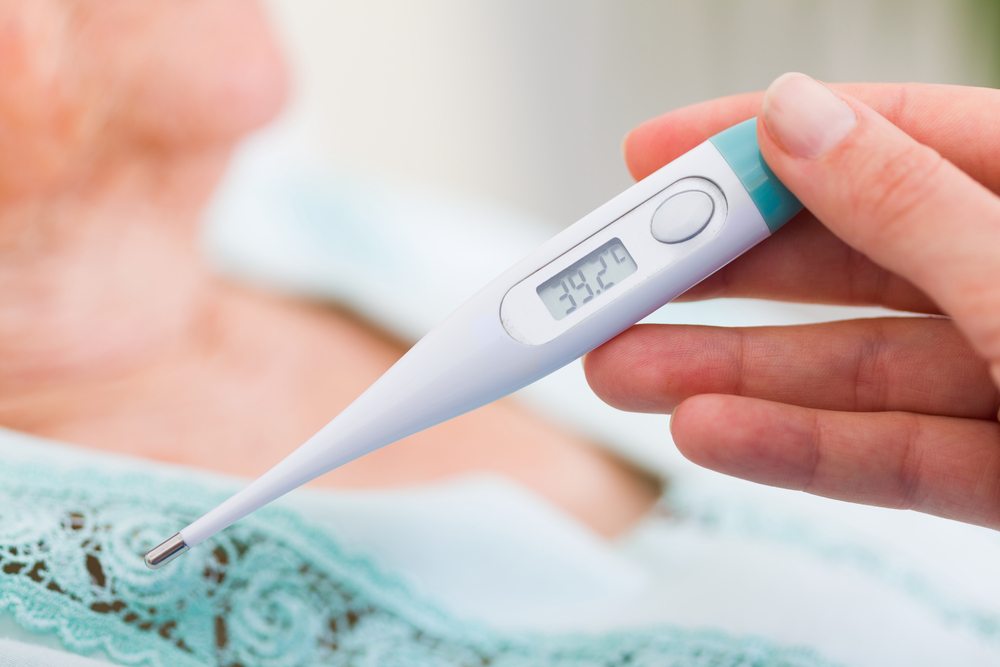 How to Prevent MRSA

If you're concerned about contracting MRSA, practicing good personal hygiene is your best defense. That means bathing or showering every day, and frequently washing your hands. Do not share personal items such as soap, toothbrushes, washcloths, towels, brushes, and razors. Keep cuts and other injuries bandaged, and limit physical contact with other people in MRSA-prone environments. 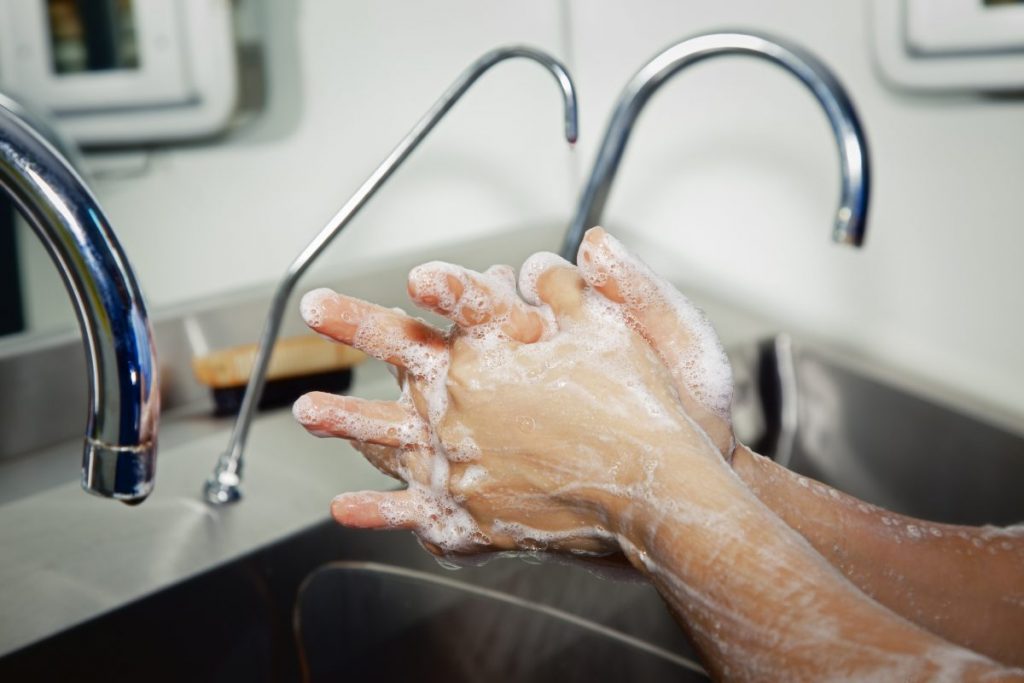