7 Things You Didn't Know About Shingles

The varicella zoster virus (VZV) causes the skin condition known as shingles, which is characterized by a painful localized rash. Varicella zoster also causes chickenpox. Many people are aware of shingles, although most do not know a lot about its nature and incidence.

Longevity of the Varicella Zoster Virus

People who have had chickenpox are susceptible to shingles because VZV remains dormant for many years. As a person recovers from chickenpox, VZV leaves the body, but some remains in the area around the spinal cord and brain. This residual virus may reactivate as shingles at any time. In most individuals, shingles occurs many years after chickenpox. The cause of reactivation is not well understood. 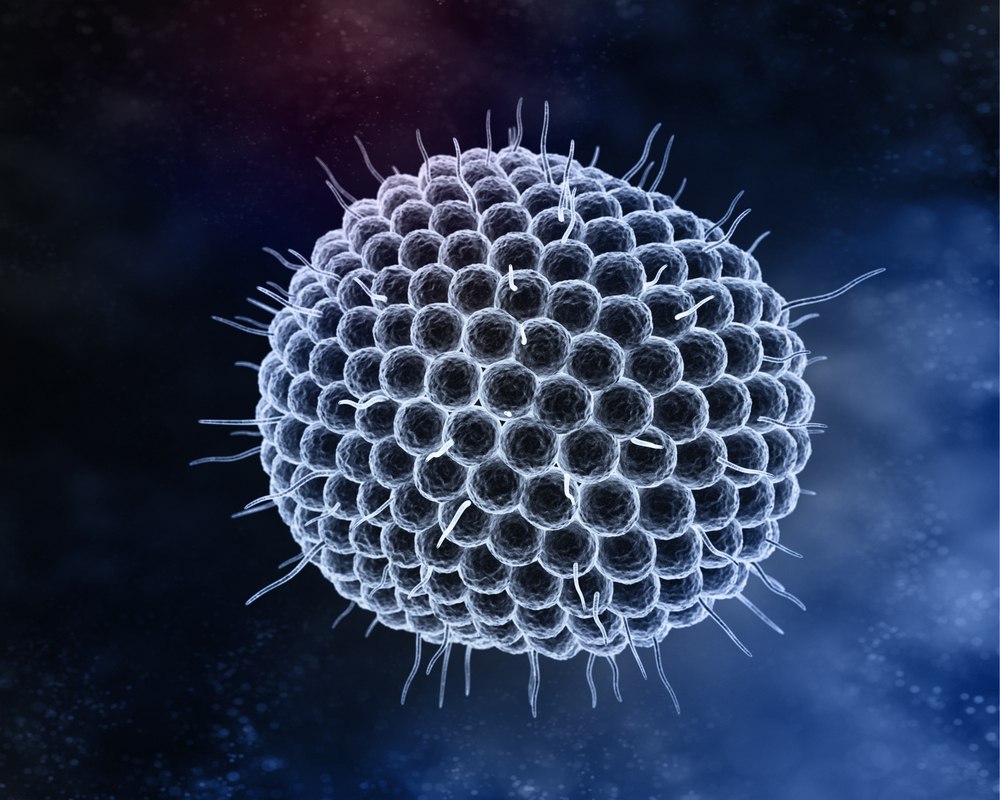 While shingles is not contagious and only occurs in people who have had chickenpox, people with shingles can pass on the virus, causing chickenpox in others. 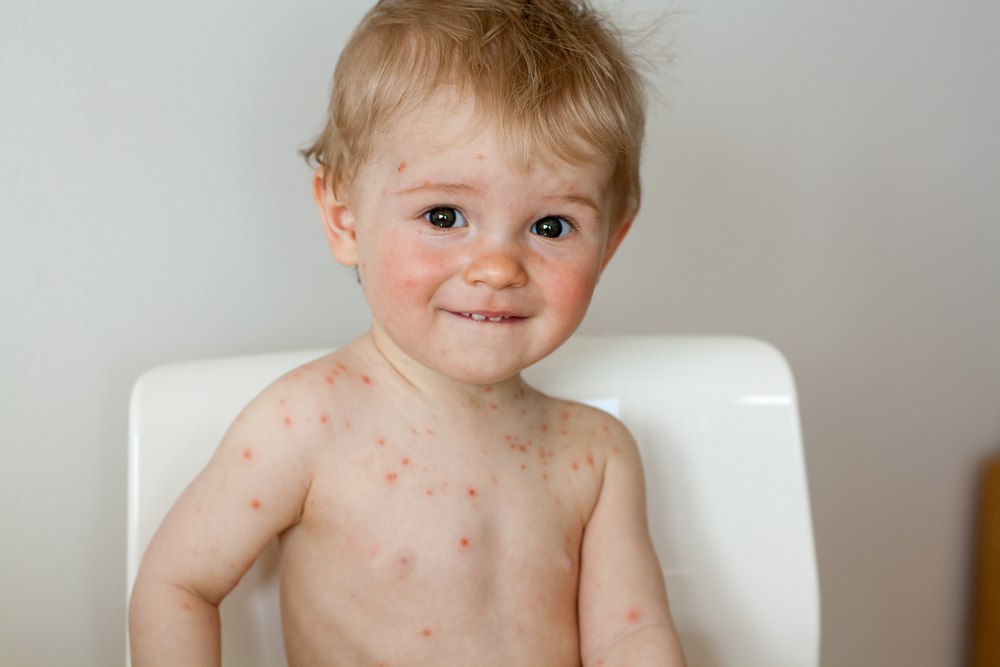 Shingles causes a blistering rash, but it is the pain that accompanies the rash that is severe and problematic. The pain may begin a couple of days before the rash appears and continue for several days after the rash is gone. In some cases, the pain lasts for months or even years. 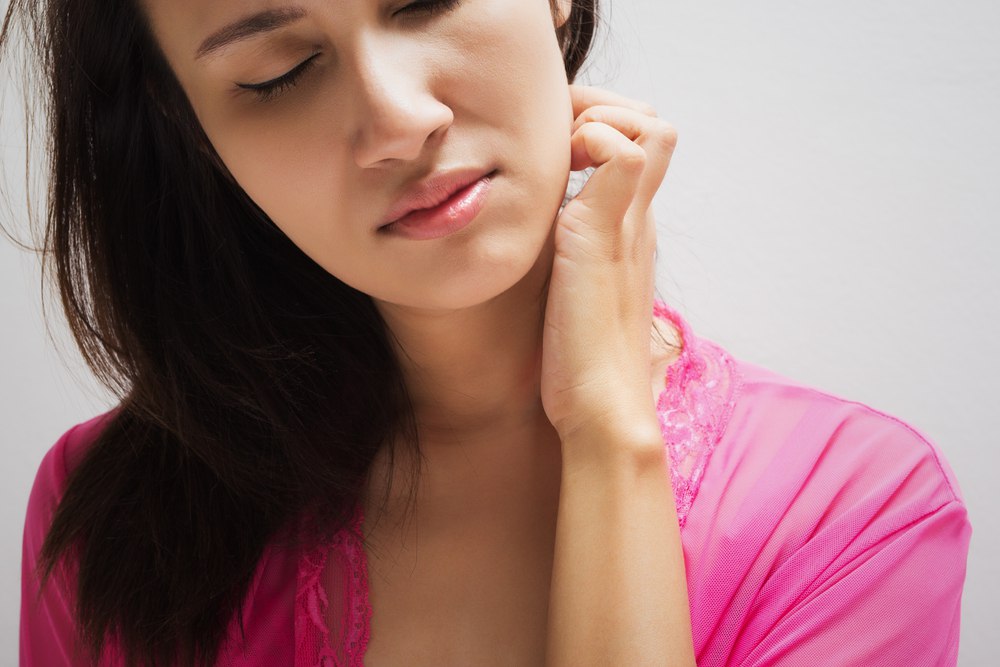 The rash caused by shingles mostly appears on the torso, but it can also appear elsewhere, such as the limbs, face, and eyes. Regardless of the site, the area the rash covers is almost always limited to one side of the body. However, the rash can sometimes be diffuse in people who have a weakened immune system. 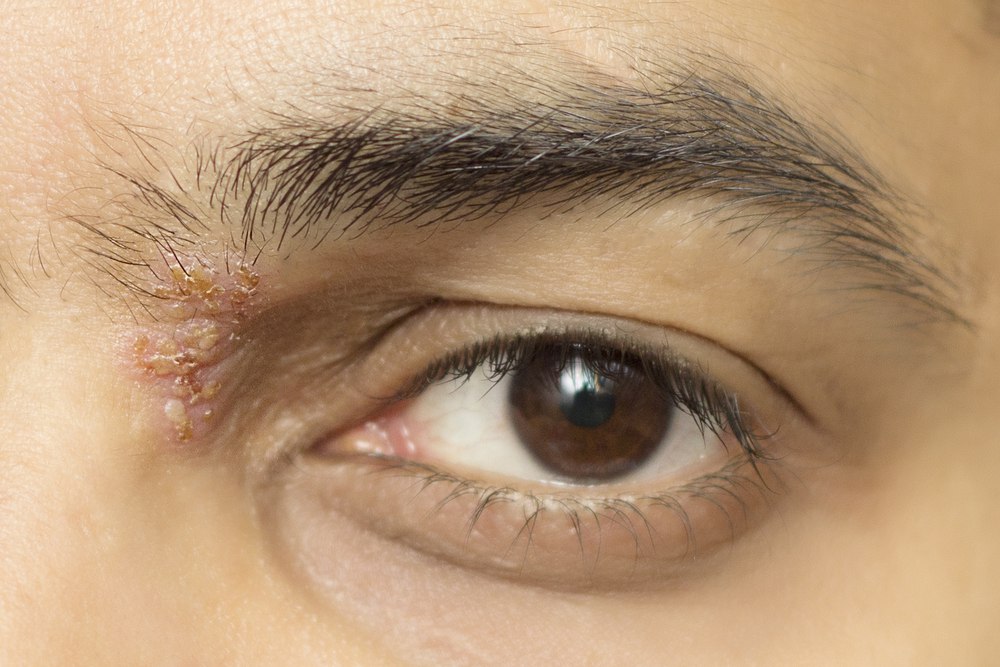 Doctors can administer an FDA-approved shingles vaccine, which decreases the chance of a shingles occurrence in those aged 50 to 80. It also lessens the possibility of later complications. This vaccine is essentially the same as the varicella vaccine used to prevent chickenpox, but the dosage is higher. 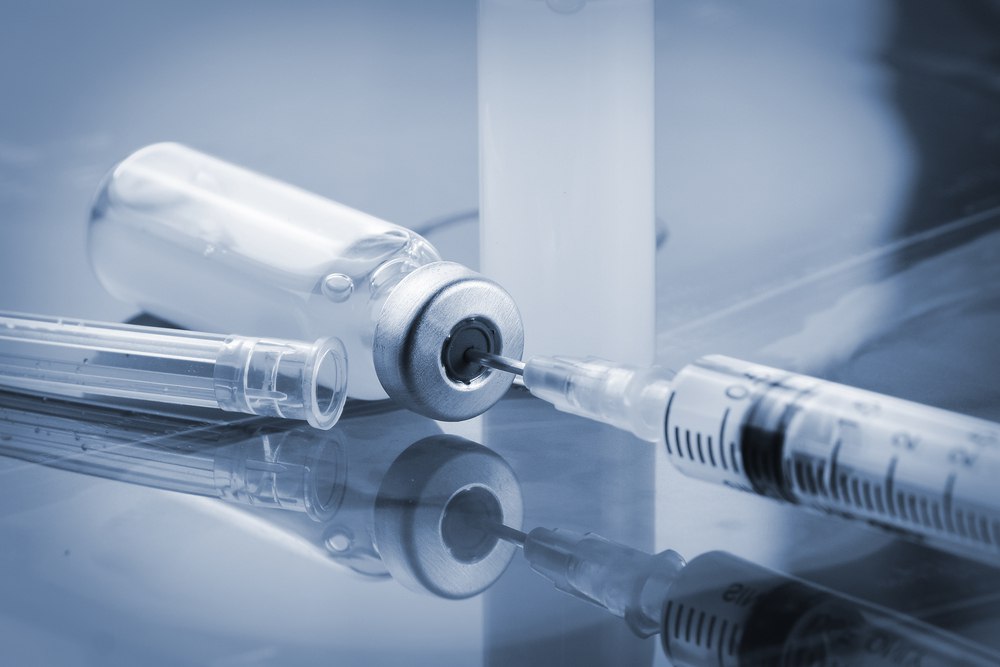 An episode of shingles does not mean the individual is now immune. The virus can reactivate, although a second or third occurrence is rare. 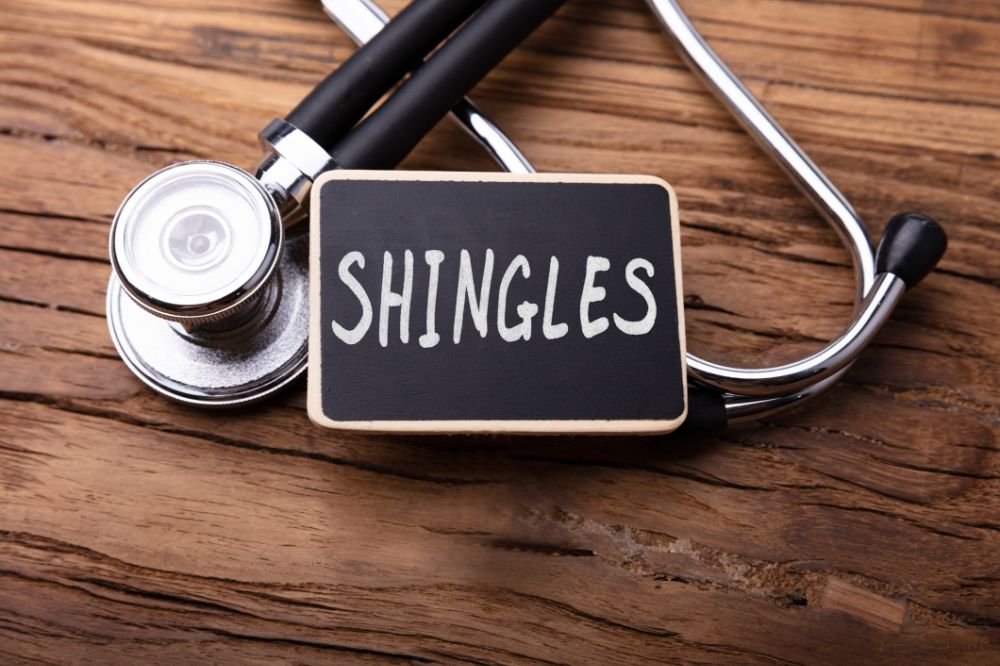 Often, the shingles rash heals in a few weeks and all associated symptoms disappear. But in a fair number of cases, nerve damage causes discomfort for a long time. The most common complication is postherpetic neuralgia (PNP), which occurs in 10% to 18% of people and is more common in older people. The pain at the site of the rash remains more than 30 days after the rash disappears and may last for months, sometimes even years. Another possible complication is vision impairment, but it rarely occurs and only in cases where a rash on the face spreads to the eyes. 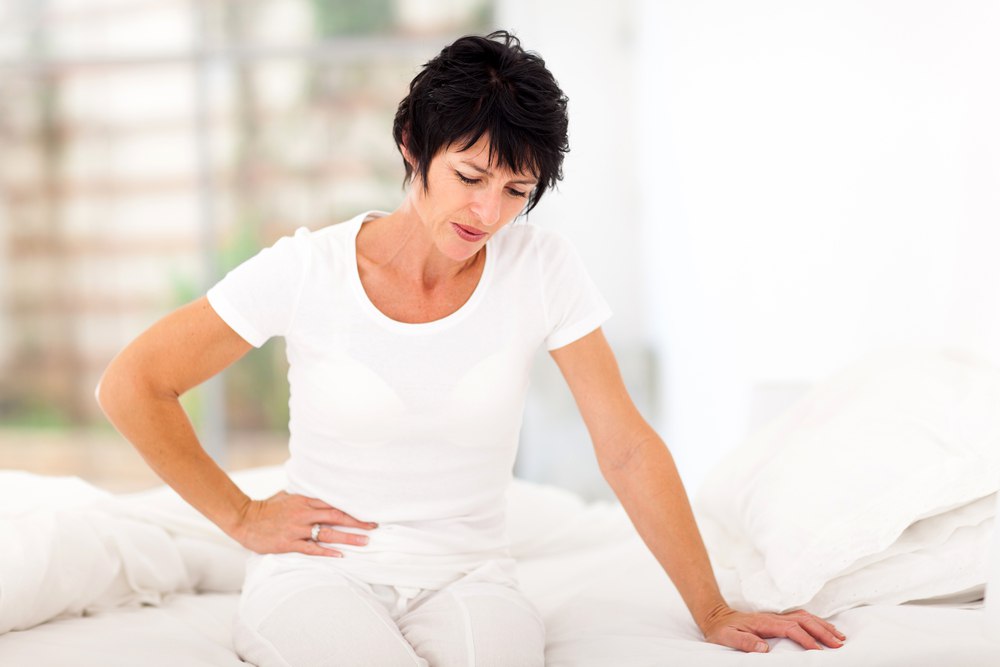