Rheumatoid Arthritis (RA) is a chronic inflammatory disease that primarily affects the joints. The condition can affect people of all ages, but older adults are more likely to be diagnosed because the risk of developing RA increases with age; a special form of RA, juvenile rheumatoid arthritis, affects children under 16 years. Men develop rheumatoid arthritis less often than women but tend to have more severe symptoms. The most often affected joints are those of the knuckles, wrists, and feet. As the disease progresses, however, larger joints such as the elbows, knees, and ankles can stiffen as well. Rheumatoid arthritis is caused by the immune system attacking the lining of the joints, the synovium. Over time, the synovium reacts by becoming thicker, damaging the tendons and bones. In addition to joint symptoms, in some people, RA advances to affect tissues and organs, like the skin, heart, lungs, and kidneys, as well.

Joint pain is usually the first sign of rheumatoid arthritis. The joints attacked by the immune system may be visibly swollen and red. Both of these signs support the presence of inflammation but aren't necessarily indicative of the amount of joint inflammation (synovitis). Also, the swelling of joints is not unique to RA; other conditions, including osteoarthritis, can also cause this symptom. 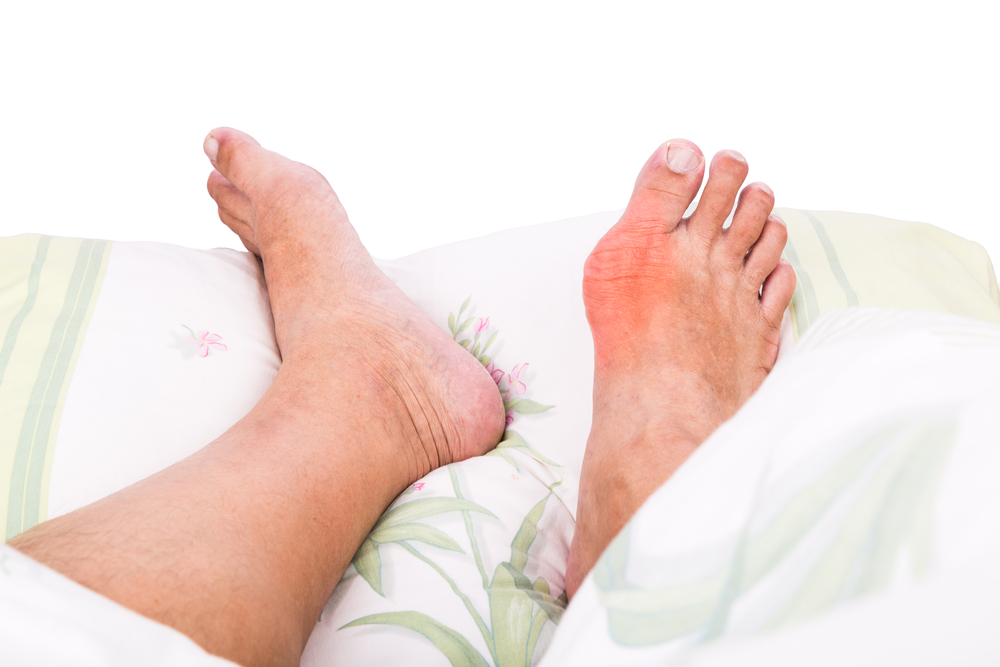 Pain often accompanies joint swelling in individuals with rheumatoid arthritis. This symptom can prompt people to limit their mobility to avoid pain, but this can have long-term consequences, potentially leading to a permanent loss of range of motion over time. 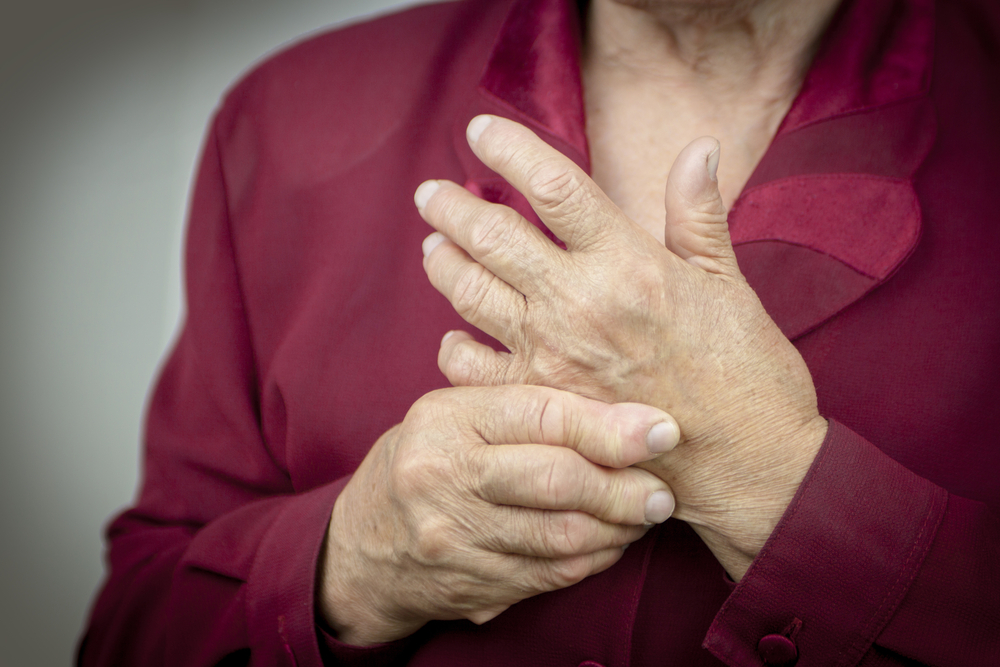 One hallmark of rheumatoid arthritis is joint stiffness that is worse in the morning, before activity, or after resting for extended periods. This clarification helps to differentiate RA from osteoarthritis. Pain and stiffness from the latter tends to worsen after exercise. In people with rheumatoid arthritis, not only does the individual struggle with joint stiffness after periods of rest, but it also takes an hour or more for the stiffness in the joints to go away after activity. 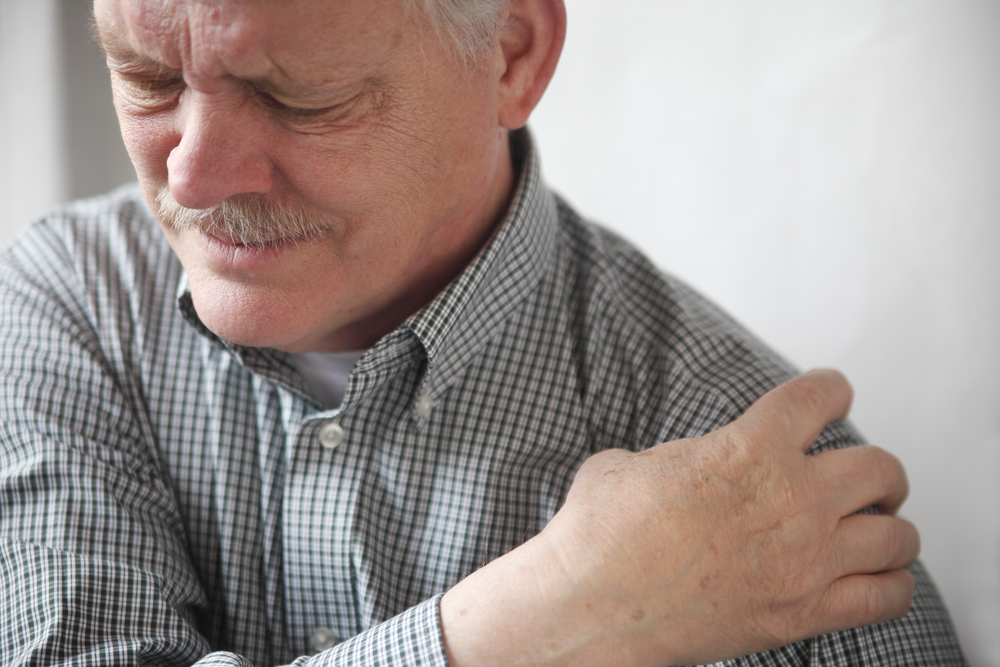 Rheumatoid arthritis is a systemic inflammatory disease that causes a variety of symptoms that affect many bodily systems. Fatigue is one of these, reported by over 90% of individuals with this condition. Because rheumatoid arthritis causes the body to attack itself, this leads to excessive use of energy stores. Practicing strict sleep hygiene, eating a healthy diet, and maintaining physical fitness can help ease this symptom. 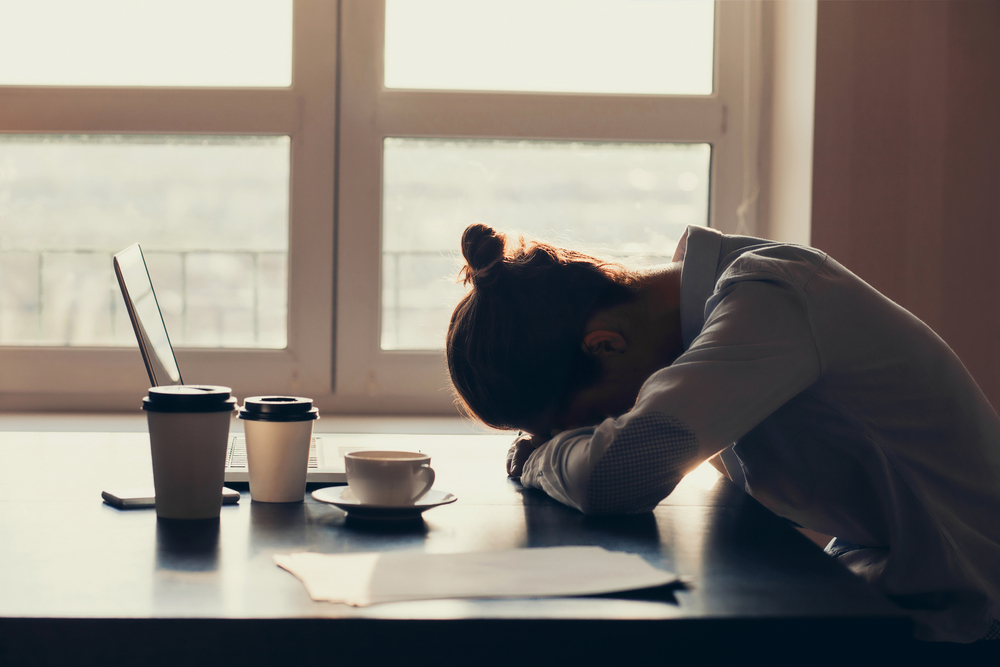 A low-grade fever is another symptom of RA. Fever and fatigue can also be side effects of methotrexate therapy, a drug commonly prescribed to people with rheumatoid arthritis. 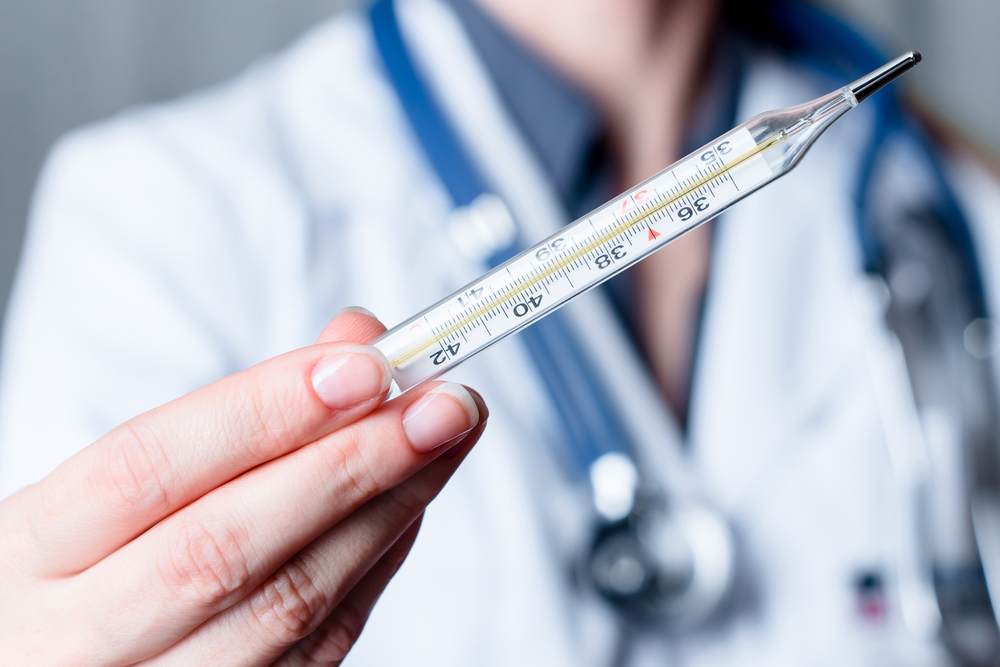 Another primary symptom of rheumatoid arthritis is weight loss, which can be multifactorial in its cause. Many people with RA receive medical treatment that adversely impacts their appetite and interest in food, so a loss of appetite is an obvious contributor to this symptom. Increased energy expenditure can also lead to weight loss and a reduction in body mass. Another potential cause of weight loss is impaired absorption of nutrients from food. RA can also cause weight gain in many individuals. Researchers found that both weight loss and gain worsen rheumatoid arthritis. 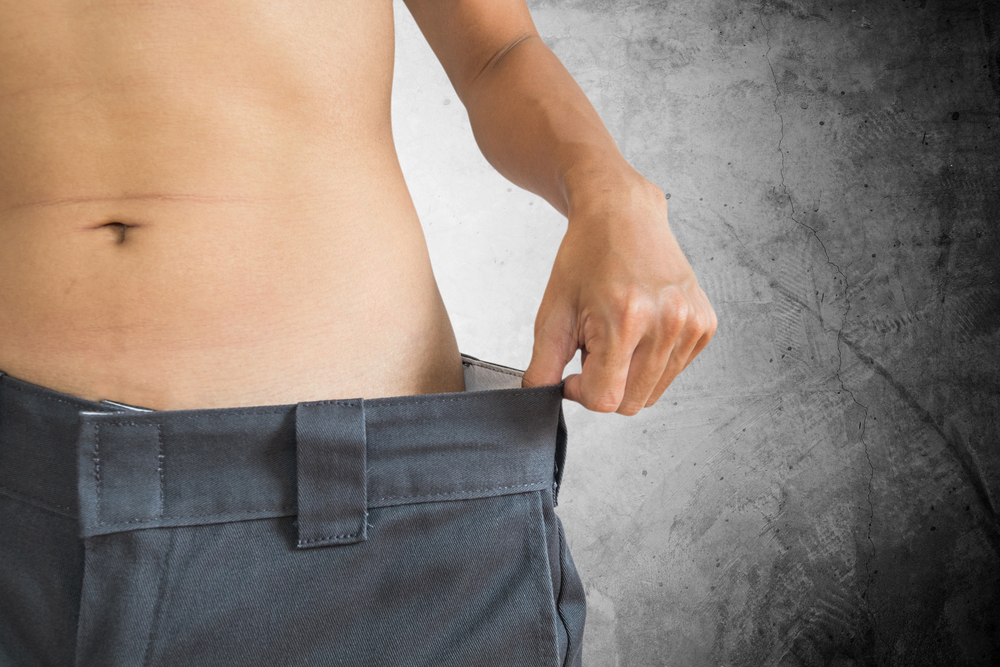 Doctors will often inspect patients with rheumatoid arthritis for unusual bumps called rheumatoid nodules. These nodules may develop around the fingers, wrists, elbows, toes, ankles, or knees, sites where the inflammation has spread to the skin. Though not present in every case, if nodules are found, the doctor may do a biopsy to confirm his or her RA diagnosis. 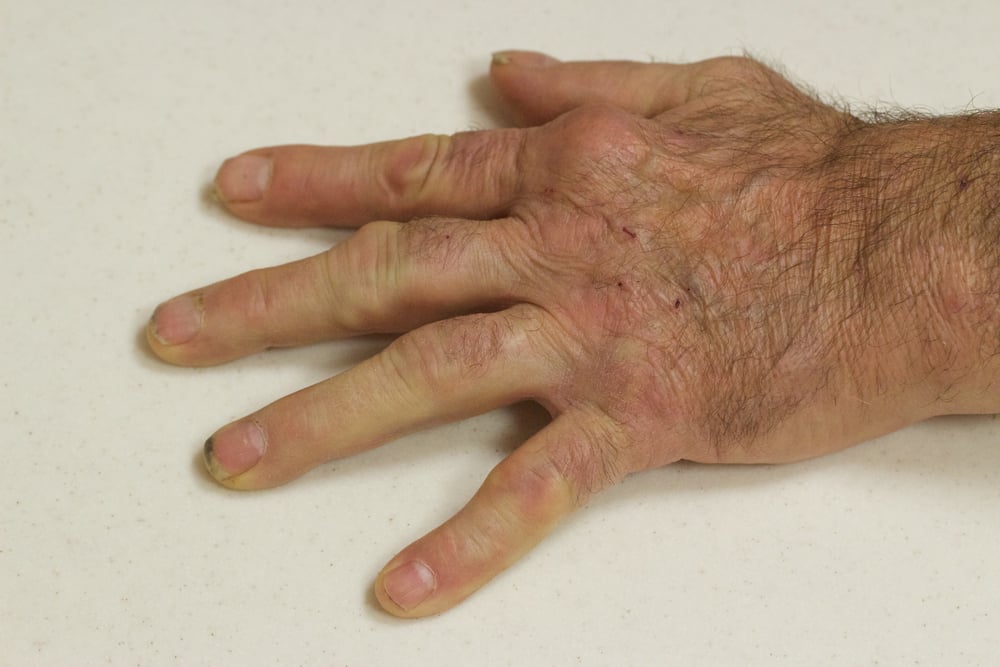 A general feeling of being unwell — also called malaise — can accompany other symptoms of rheumatoid arthritis, and is often linked to the tiredness and malnourishment caused by fatigue and weight loss. 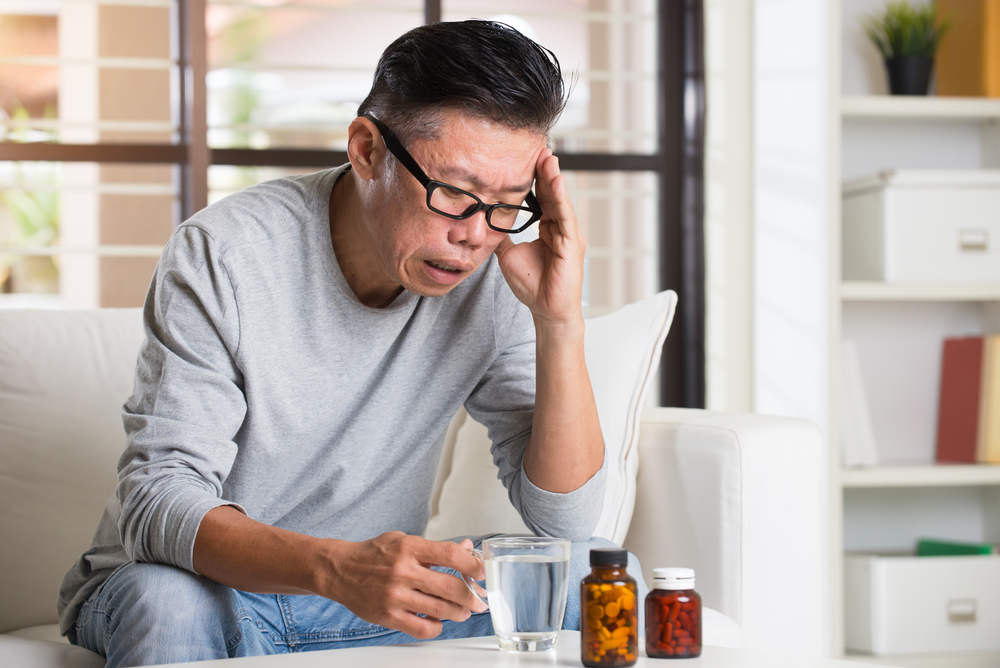 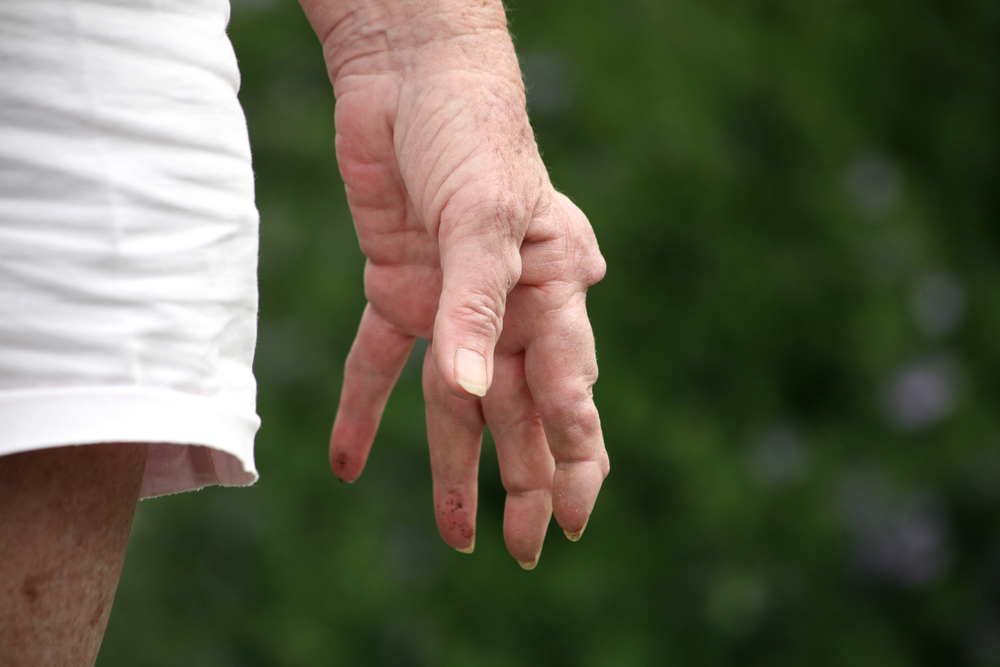 The vision-related symptoms of RA can range from mild and relatively asymptomatic to severe with vision loss. Most commonly, people experience dryness, the feeling of a foreign body in the eyes, or increased sensitivity to light. The immune system may attack the whites of the eyes (called sclera), making them appear red, and the inflammation can spread to the cornea or damage other parts of the eyes. This symptom can lead to glaucoma in some cases. 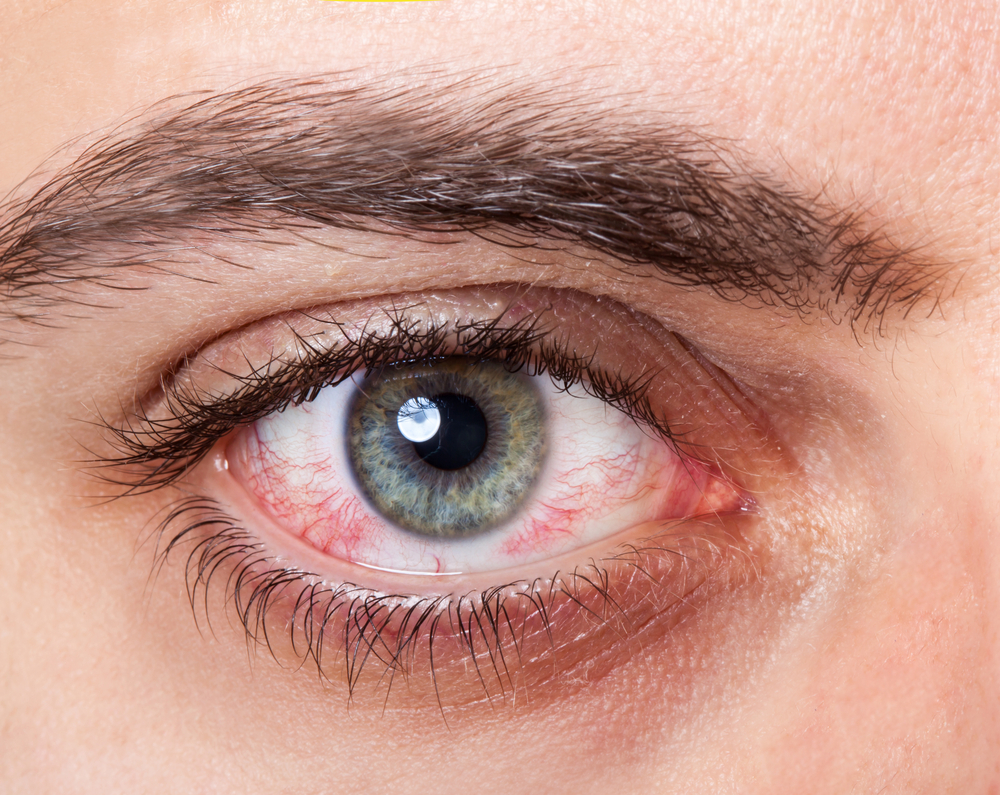