What Is Cervical Insufficiency or Incompetent Cervix?

During pregnancy, as the fetus grows heavier, it presses on the cervix. When the baby comes to term, the cervix is one of the major indicators of impending birth. But in less than two percent of all pregnancies in the U.S., cervical insufficiency upends this process and puts the fetus at risk. Formerly known as incompetent cervix, this condition causes nearly a quarter of the premature births and miscarriages that occur between 14 and 20 weeks.

As early as the 17th century, doctors noted that late-term pregnancy loss was caused by cervical abnormalities. It wasn’t until the mid-1860s that “cervical incompetence” was first used as a medical term. Then, in the mid-20th century, the accepted term became “cervical insufficiency,” and the condition was clinically associated with repeated late-pregnancy losses. 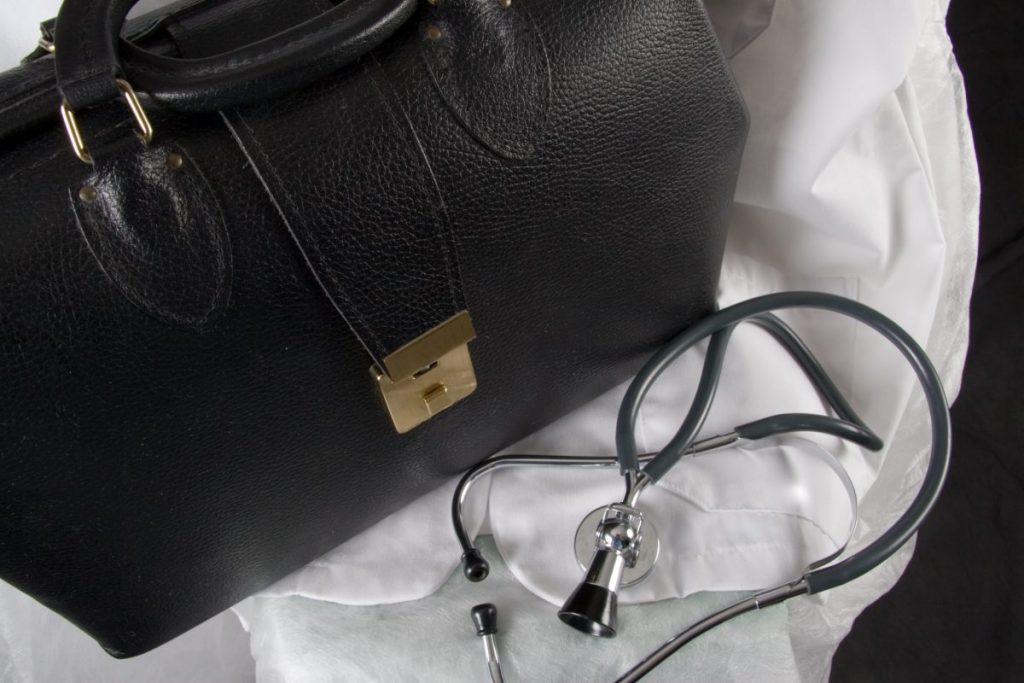