According to the CDC, between two and ten percent of pregnant women in the United States develop gestational diabetes every year. The condition can lead to serious complications during pregnancy and childbirth. For this reason, screening is a regular part of prenatal testing. Once identified, gestational diabetes is generally easy to control. It can also be prevented by instilling good diet and exercise habits prior to conception. Gestational diabetes resolves on its own after birth but can affect the future health of both the mother and baby. 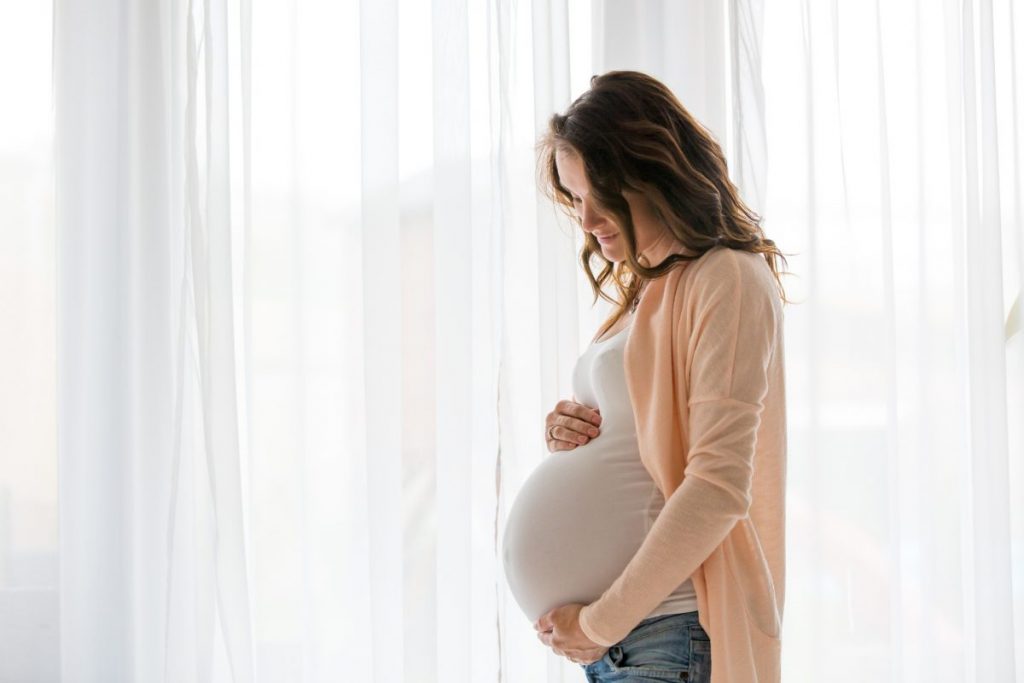 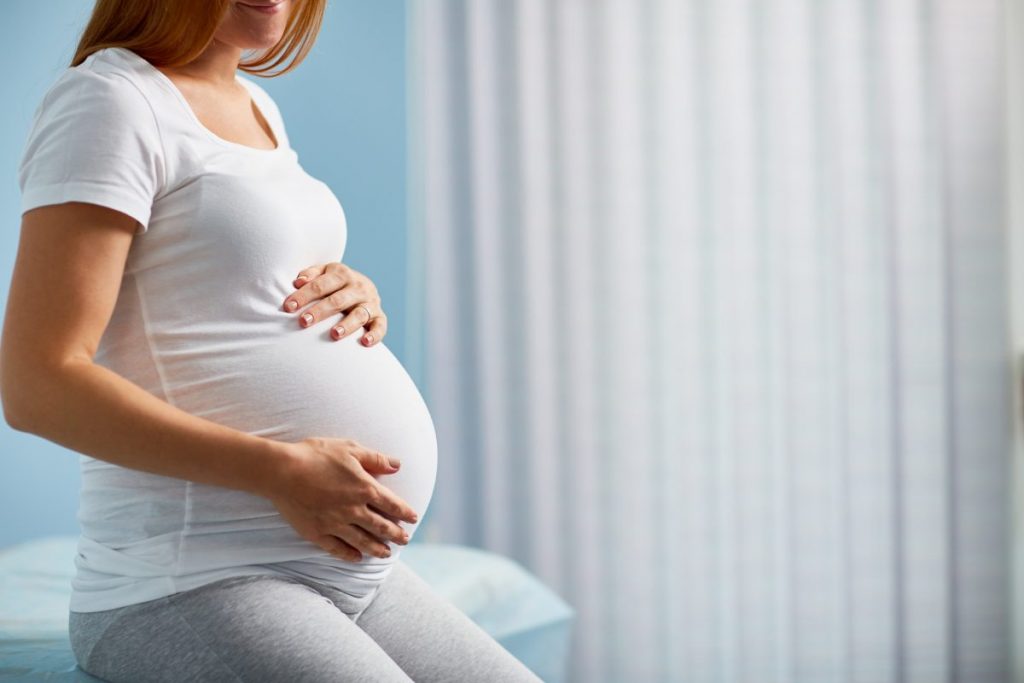 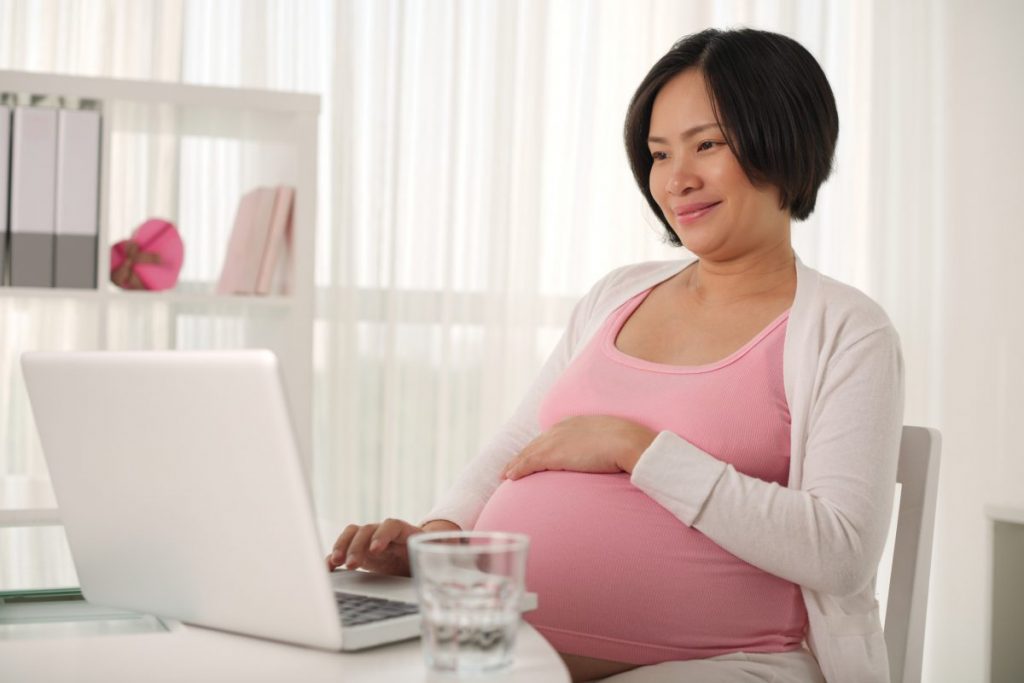 Most women with gestational diabetes have no noticeable signs or symptoms. They may experience increased thirst or have to urinate more frequently, but these changes can happen in pregnant women without the condition, as well. Gestational diabetes can be difficult to detect. This is the main reason that screening is a part of routine prenatal care. 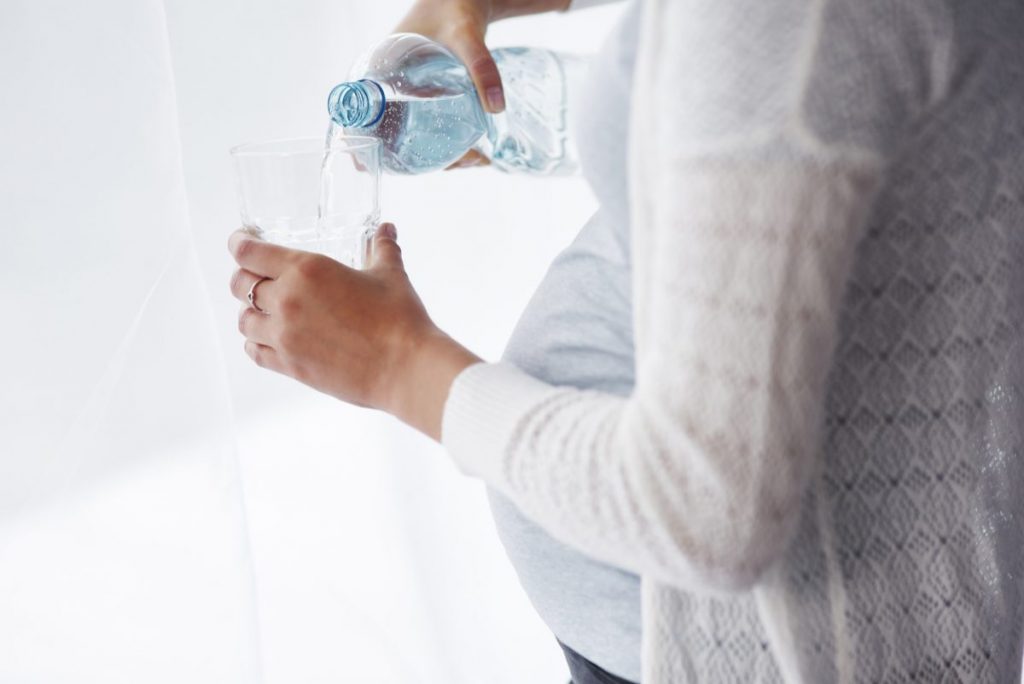 Screening for gestational diabetes is typically done between 24 and 28 weeks. The first of two tests a woman will undergo is a glucose challenge test. The mother-to-be drinks a liquid that contains a lot of glucose. After one hour, a blood test determines blood sugar levels. If the result is 200 or greater, gestational diabetes is likely. If it is 140 or higher, the woman faces an increased risk. A second test, called an oral glucose tolerance test, can confirm the diagnosis. In this fasting test, blood is drawn initially for a baseline blood sugar level. Next, the pregnant woman drinks a sugary liquid. Blood draws are done two or three more times, an hour apart, to indicate how well the woman's body is managing blood sugar. 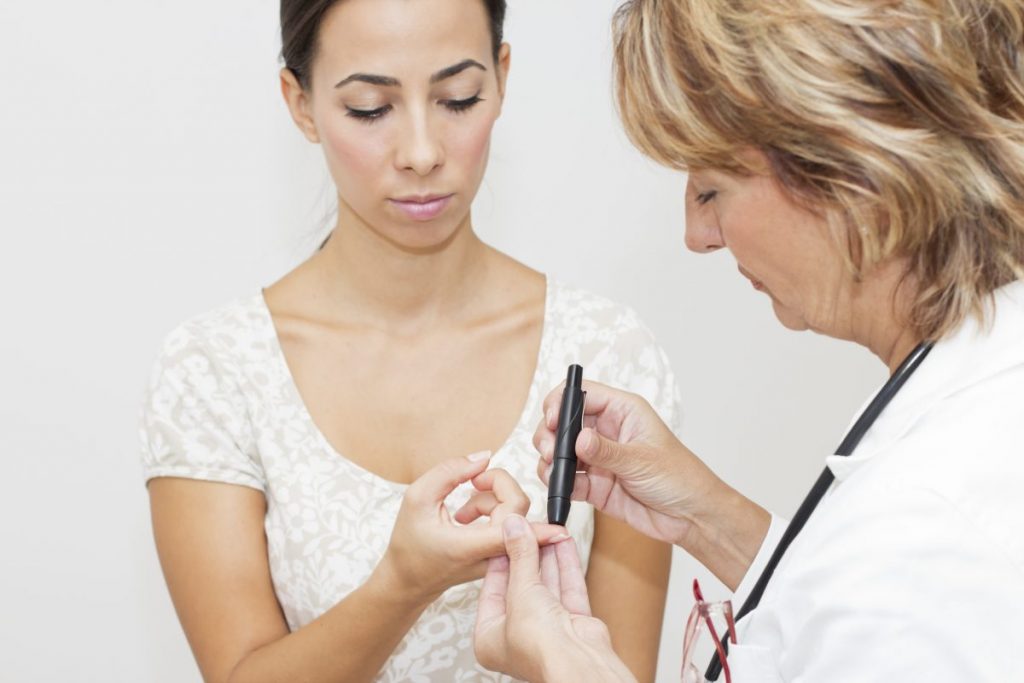 Most women can control gestational diabetes by changing their diet or increasing their activity. It is important to discuss the best approach with a doctor. Some pregnant women must check their blood sugar levels multiple times a day. Excess glucose can produce ketones in the urine, which can also be tested. If lifestyle changes are not enough, a woman may require insulin injections. 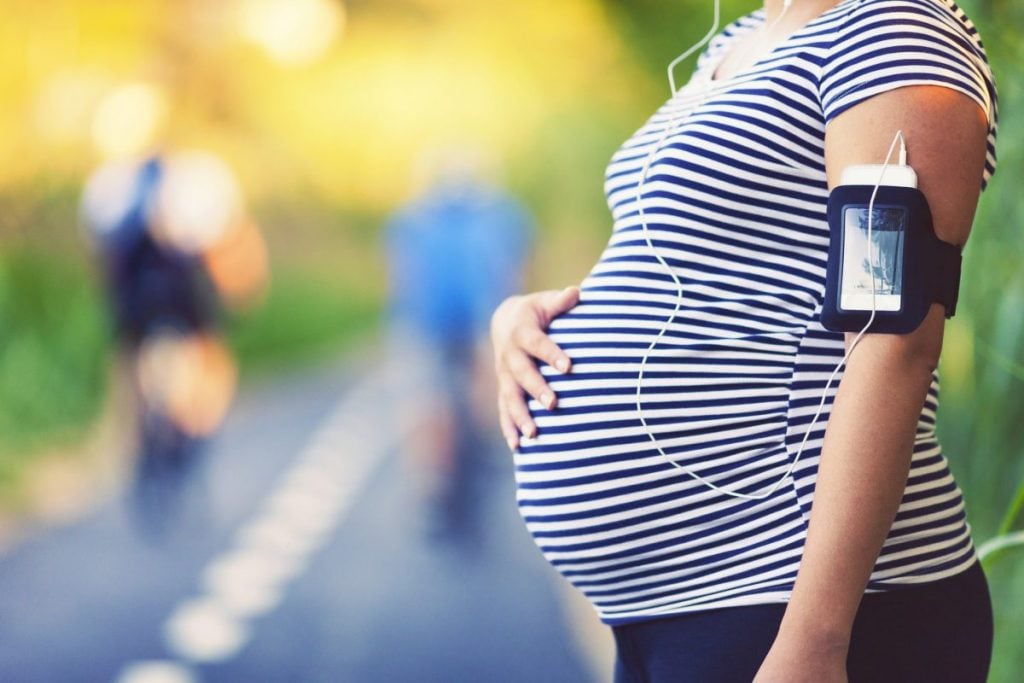 Women diagnosed with gestational diabetes are at greater risk for high blood pressure. They are also more likely to develop preeclampsia, a life-threatening condition that affects pregnancy and birth. As mentioned, women with gestational diabetes are at higher risk of developing type 2 diabetes later in life. It also increases the risk of complications for the baby, which has a direct effect on the mother's health. 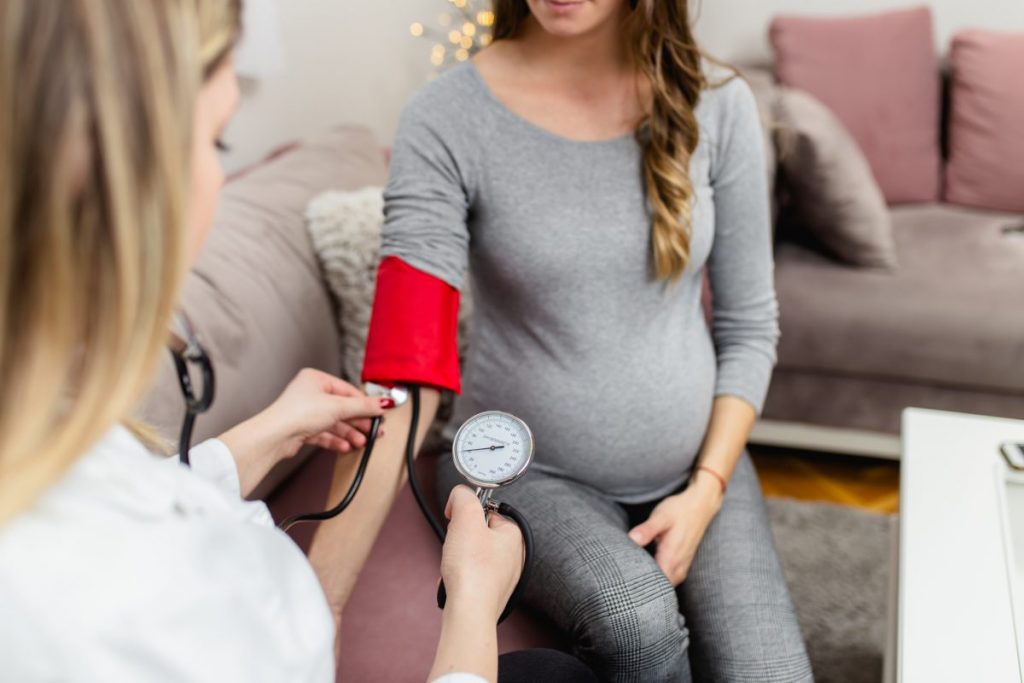 Babies born to mothers with gestational diabetes often have a birth weight over more than nine pounds. This increases the chance of complications during labor and the chance that the mother will require a C-section birth. Early labor is also a risk. Babies born pre-term often have respiratory issues and other complications. Additionally, newborns could develop hypoglycemia. Increased glucose from the mother stimulates the baby's pancreas to make more insulin while still in the womb. After delivery, the baby is no longer receiving excess glucose, and the increased insulin can cause the blood sugar to fall. 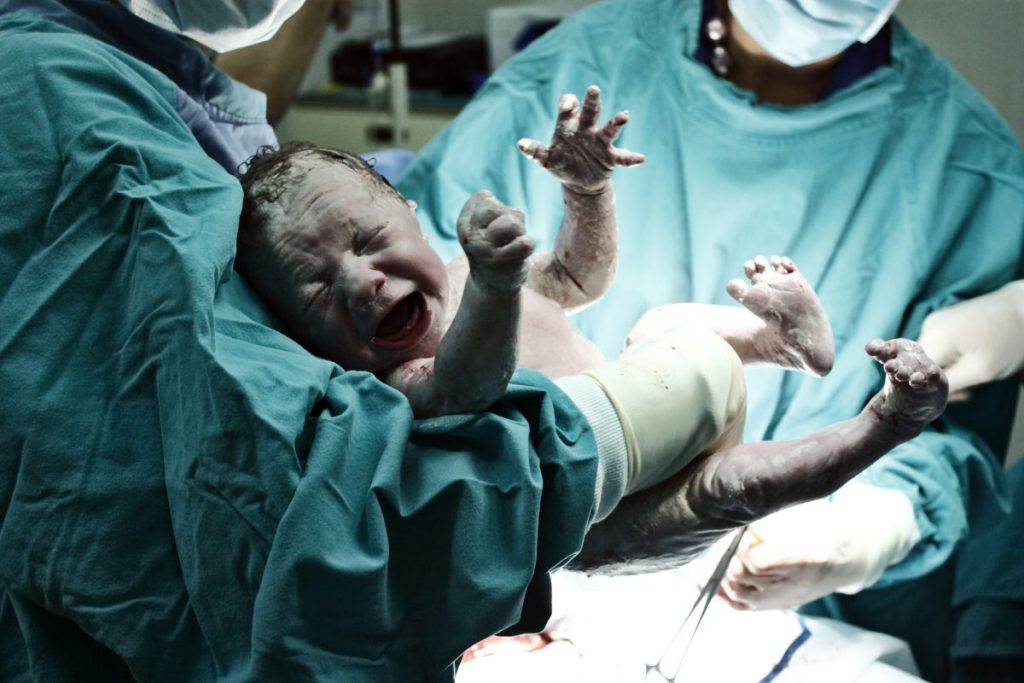 What to Do if You Have Gestational Diabetes

Women with gestational diabetes should make a treatment plan with their doctor and stick to it. This often involves dietary changes and may necessitate working closely with a nutritionist or dietician. Exercise is important, too. Doctors often recommend at least 30 minutes of moderate, low-impact activity a day. They may also need to monitor their blood sugar and administer insulin. 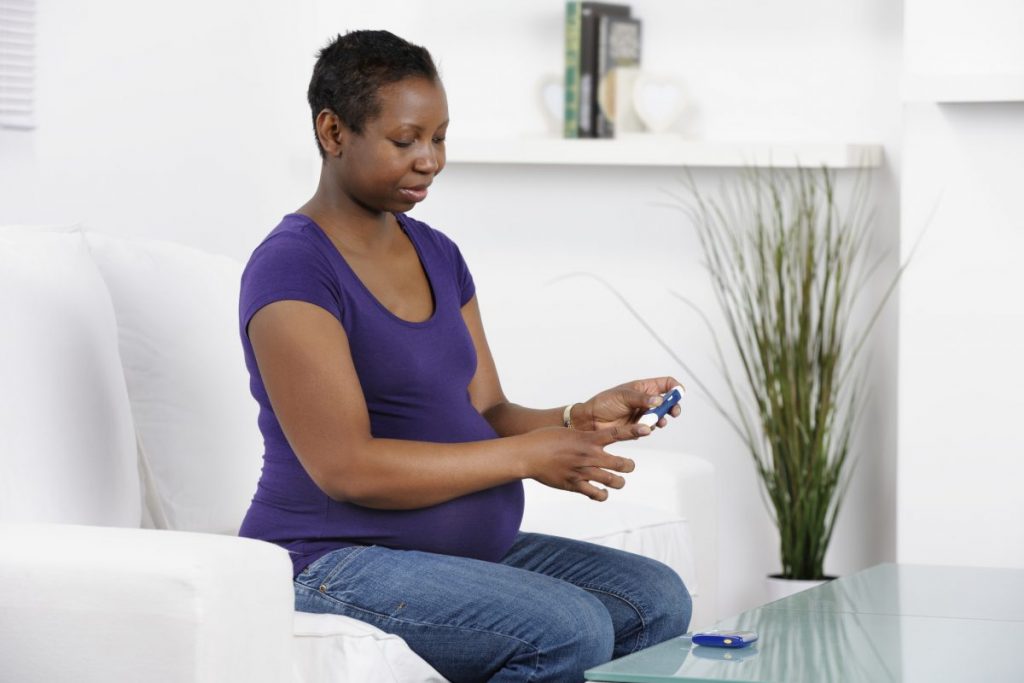 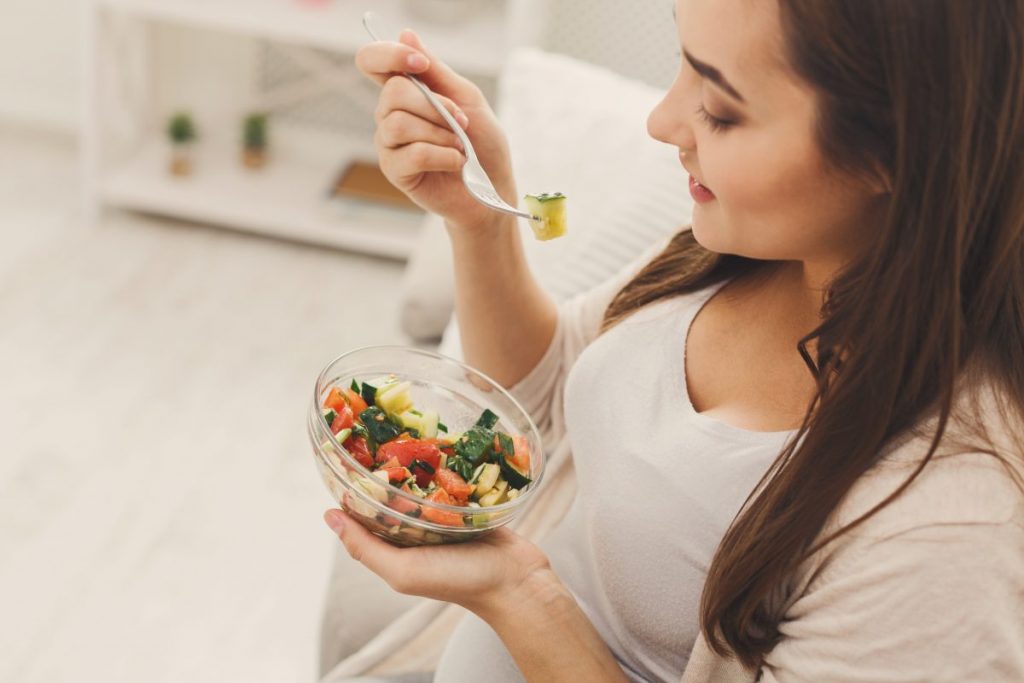