The issue of infertility is one of the most sensitive medical subjects. Most people have a natural desire for fatherhood and motherhood. Their friends have no difficulties having children, so why should they expect their experience to be different. The statistics show that approximately one out of six couples face fertility problems. Eventually, a large number of couples do go on to have children, with or without the aid of treatments such as IVF. Medical advances over the last quarter of a century offer new hopes for those facing this stressful challenge. Nevertheless, for some couples treatments cost a small fortune and end in failure.

Issues with the ovulation process

More often than not infertility has its roots in ovulation issues. The exact nature of the issue varies between women. Sometimes no egg release occurs during the menstrual cycle, or perhaps the egg release happens in some menstrual cycles but not in others. This might happen for a number of reasons. For example, an overactive thyroid gland might cause ovulation problems. There is also a condition called premature ovarian failure where the ovaries cease functioning before a woman gets into her 40s. Knowledge of what interrupts the ovulation process is essential for an accurate diagnosis. 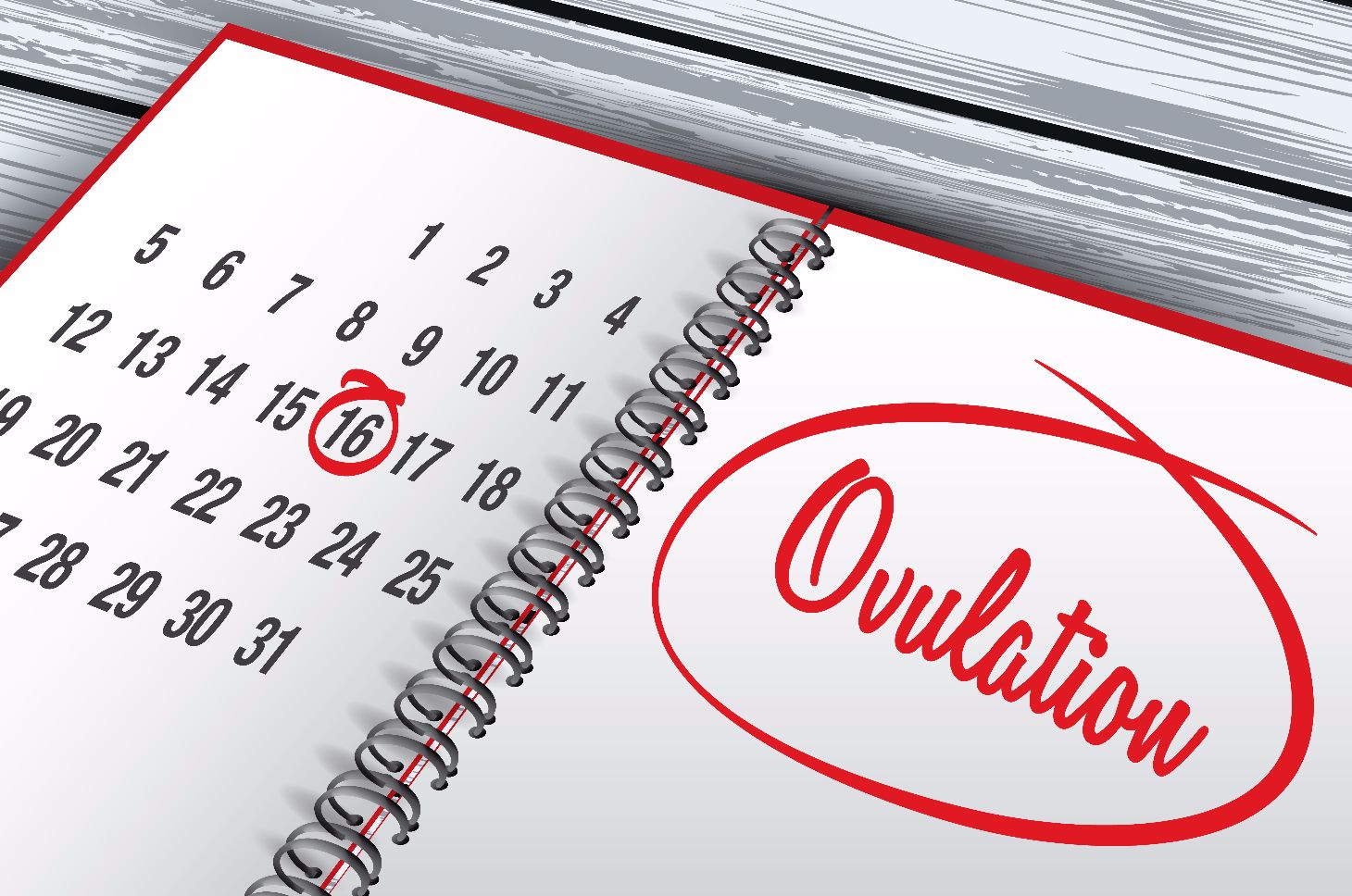 The quality of the eggs the woman produces also affects the chances of parenthood. Many factors have a negative impact on egg health. The woman has a genetic problem in some instances, but controllable elements such as lifestyle and environment are very important influences. Women who smoke, live in polluted environments and lead sedentary lives have lower quality, less fertile eggs. Additional factors that damage egg health include hormones and poor quality diet 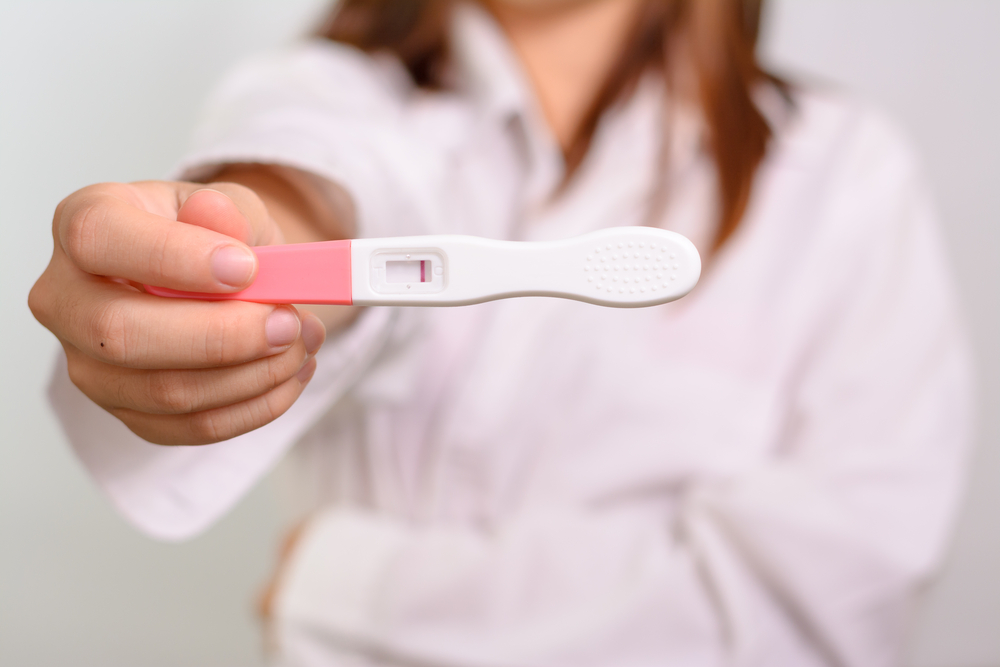 Statistics from across the western world show that women today try to start families at an older age. For example, figures for the UK show that sixty years ago most women married by the age of 23, but now it is common to wait until the late 20s or early 30s before trying to start a family. While social changes lead couples to postpone childbearing, how the passage of years affects the woman's biological clock remains unchanged. For some couples, the age they try to start a family will not be the issue, but later they start the greater the prospect of infertility problems. 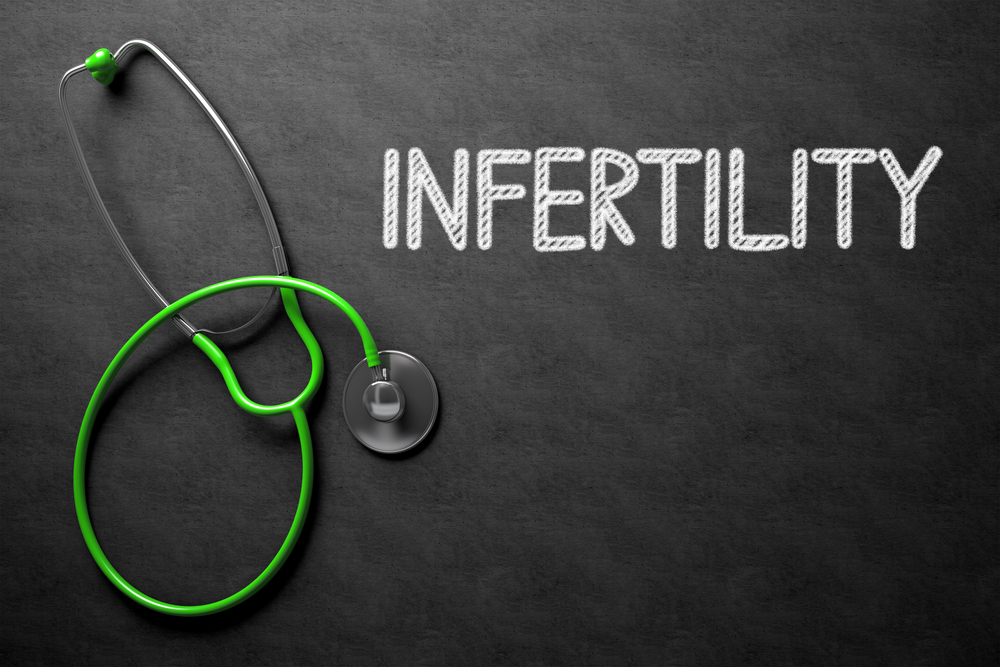 Side effects of drugs

Fertility problems are part of the price abusers of narcotics often have to pay, but these issues also occur with people who use prescribed medications. Sometimes the interruption to fertility ceases a short while after stopping the medicine, for example, this happens to some users of a fluid retention medicine called spironolactone. Even prolonged use of conventional medication like pain-killers or blood-thinners may have a negative impact on fertility. 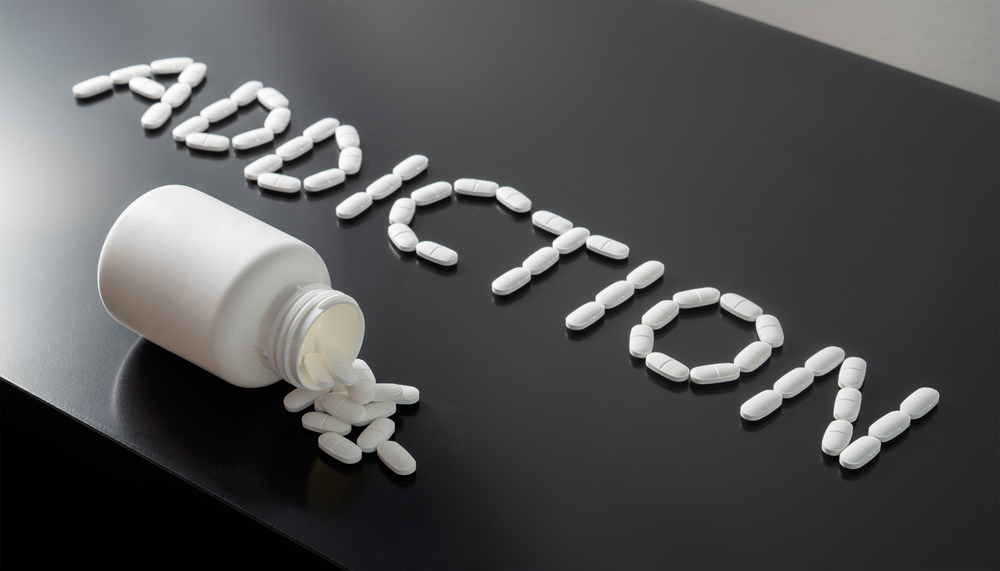 In addition to prescription medications, a number of medical and surgical procedures may give rise to fertility issues. Examples include chemotherapy that causes ovarian failure, and the damage and scarring pelvic and cervical surgery may cause. Even though such treatments might explain a woman's lack of success conceiving, refusing to undertake them often poses much more serious health risks. Whoever has serious concerns about how a treatment might reduce their chances of having a baby should discuss this with their local health provider. 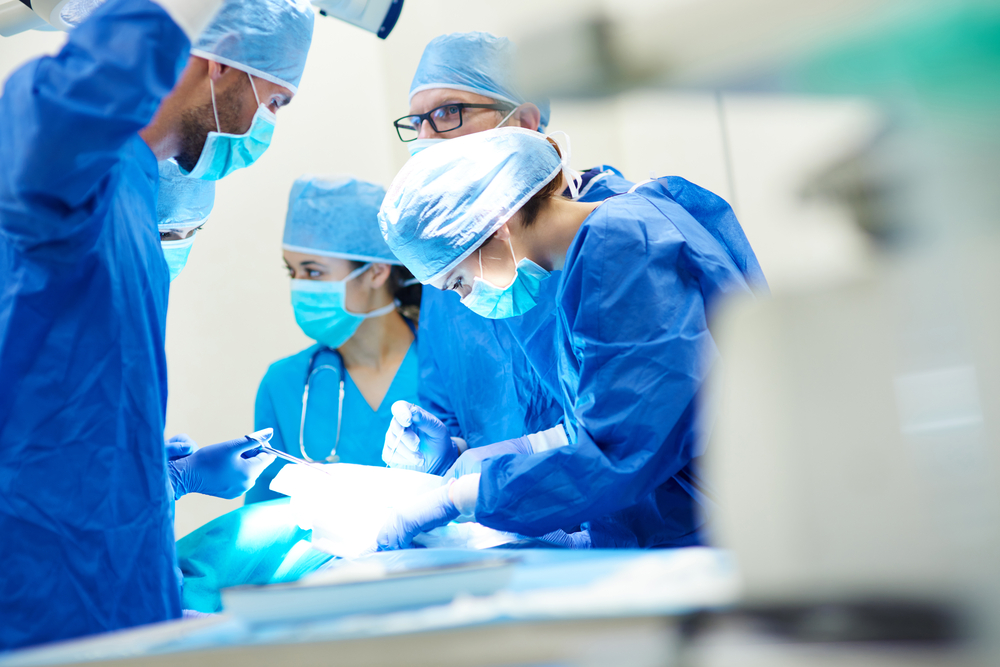 Discussions of fertility problems frequently focus on women's issues but sometimes the man is the one with the issue. Male infertility carries a stigma, but that does not change the fact that a certain percentage of couples must accept this is what prevents the woman from becoming pregnant. Problems with the man's sperm are the chief suspect in these situations. Infection, disease or injury to the male productive organ could adversely affect sperm counts and sperm movement. 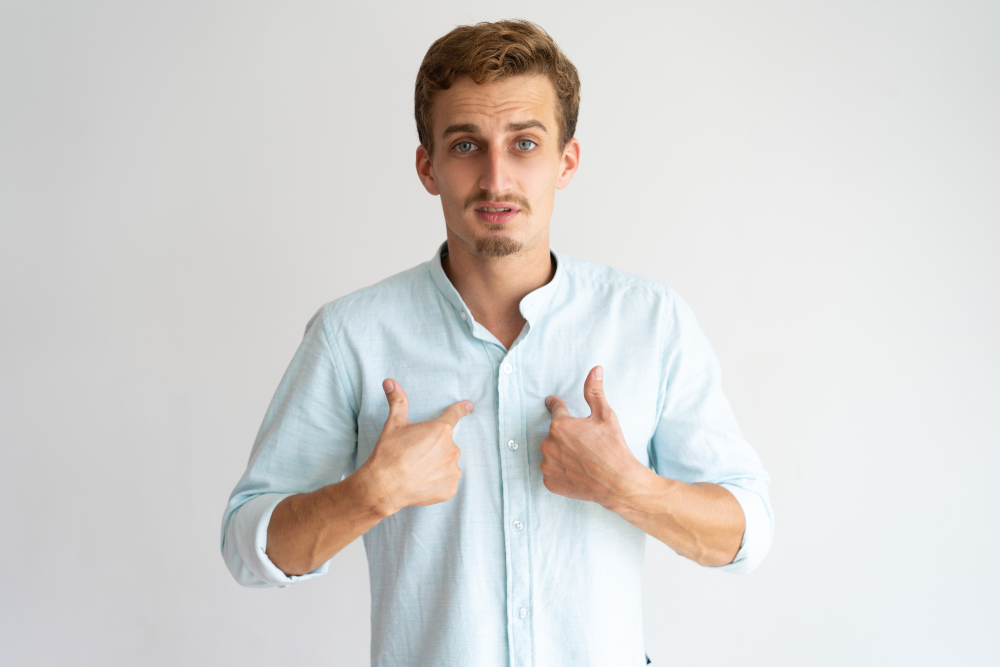 Both partners have fertility issues

In addition to sidestepping male fertility issues, the focus on female reproductive health pushes to the sidelines situations where both partners have problems. According to statistics the UK, doctors diagnose problems in both parties for between a fifth and a third of infertility referrals. Sometimes these issues prevent this man and woman having a baby naturally, or it might be possible for them to have a child with another person but not their current partner. Nobody disputes the fact that shared problems significantly reduce the chances of parenthood. For example, some women might be allergic to their partner's sperm. 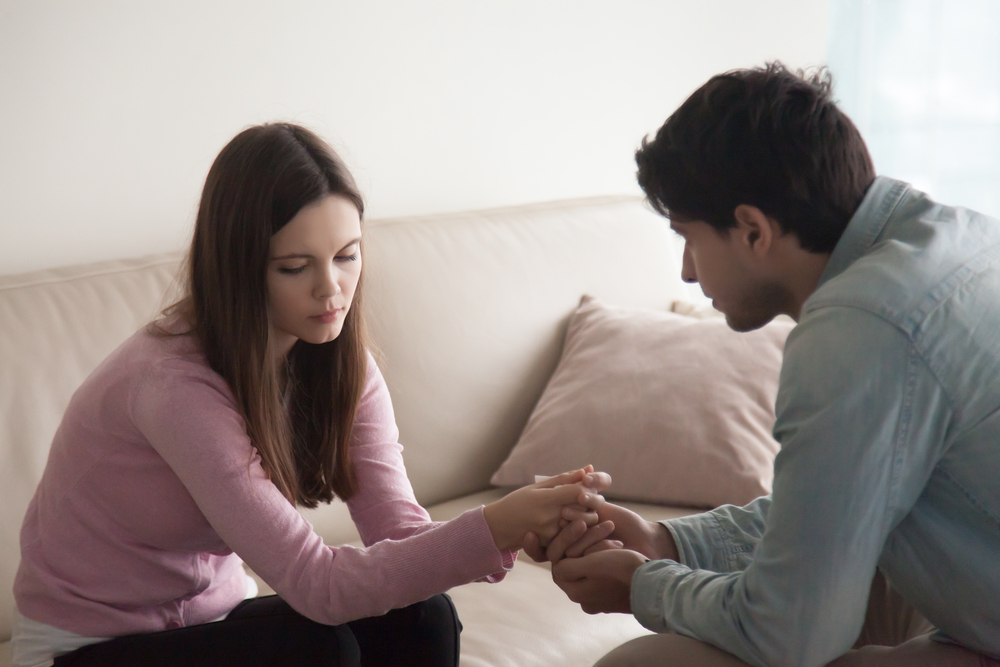 If one or both parties have a sexually transmitted disease (STD), it reduces their chances of having a child. A blockage of the epididymis (sometimes called a Vas Deferens Blockage) is one way that STDs affect childbearing abilities. If gonorrhea or some other STD causes this tube to be blocked, this interferes with the carrying of fertile sperm to the woman. This problem is treatable with surgery providing it is caught at an early stage, but if it left untreated, it could cause lasting damage. 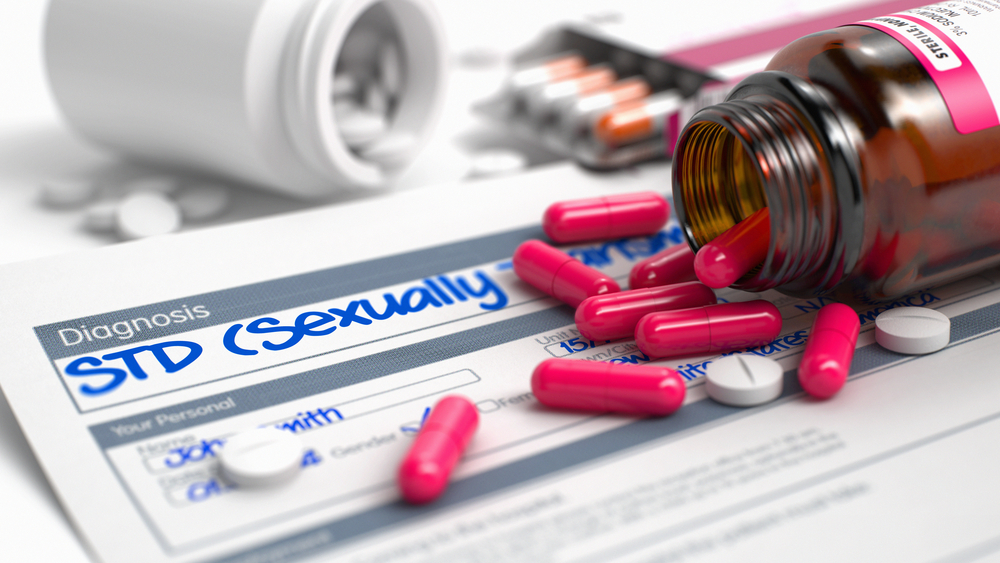 To list male or female sterilization in the causes of infertility might seem as though it is stating the obvious, but there is a good reason to list it. Sometimes women undergo sterilization, or men have a vasectomy because they decide they do not want to have children or have any additional children. Later they decide they do want children because their circumstances or opinions have changed. Although surgery may reverse both the male vasectomy and female sterilization, the chances of having children become very remote. 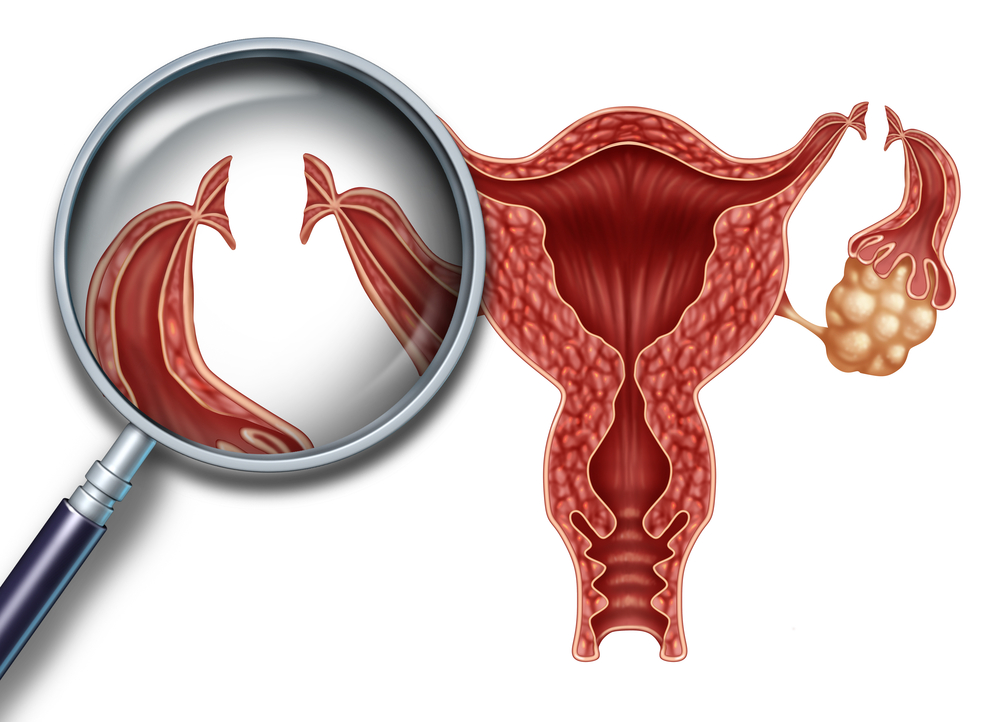 Couples may not be happy to discover that certain health issues lie behind their infertility, but at least they know the nature of their challenge. According to statistics from the UK, in about a quarter of all the cases, doctors cannot identify the source of the problem. All the tests show both parties to be healthy and able to conceive. As medical knowledge continues to advance more issues of this kind continue to reveal the limits of our understanding. 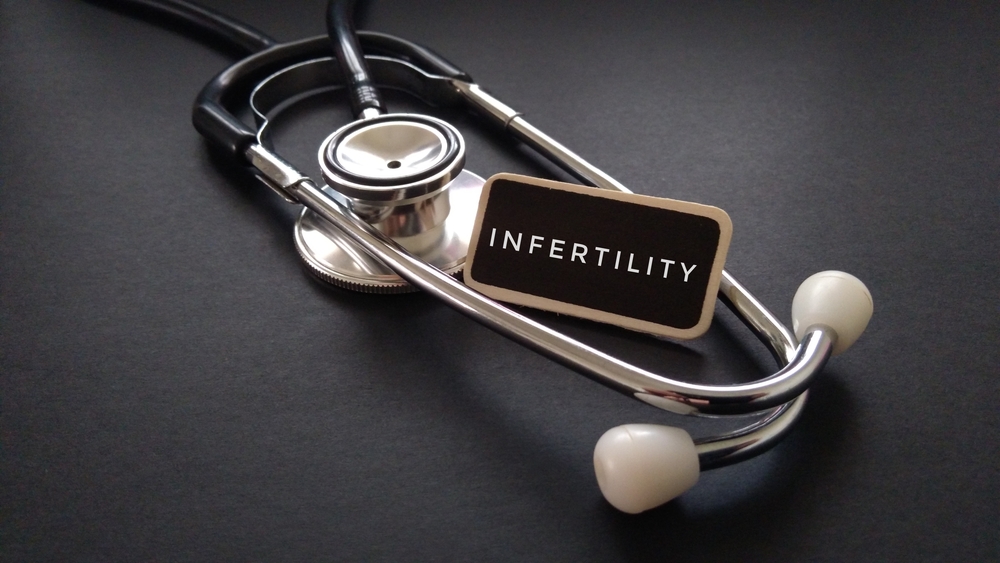