Restless legs syndrome or RLS is considered both a neurological and a sleep disorder. It involves abnormal sensations in the legs that interfere with falling or staying asleep. For a person with restless legs syndrome, just as the body starts to relax before sleep, an uncomfortable sensation begins to overwhelm the legs. Attempts to ignore the crawling, tingling, or itching tends to only make it worse.

It all starts with an unusual, uncomfortable sensation in the legs. Many people describe this as a tingling, jitteriness, itching, creepy crawly feeling, or pulling. These sensations generally occur within the limb rather than on the skin, but the feelings are not usually described as muscle cramps or numbness. Regardless of the description, the result is an overwhelming urge to move the legs. 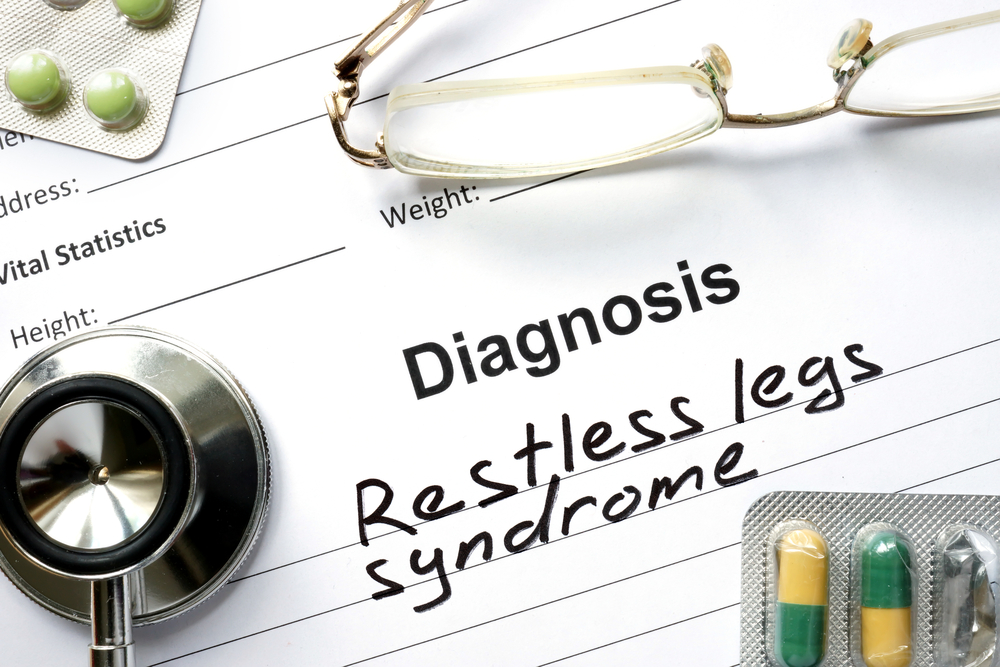 The discomfort in the legs prompts a strong, often irresistible urge to move them. Feelings like pulling and itching make people with RLS want to adjust and twitch their legs endlessly, making sleep difficult. Stretching or massaging the legs often temporarily relieves the uncomfortable sensations, but people report that the itching and tingling comes back as soon as they try to rest again. 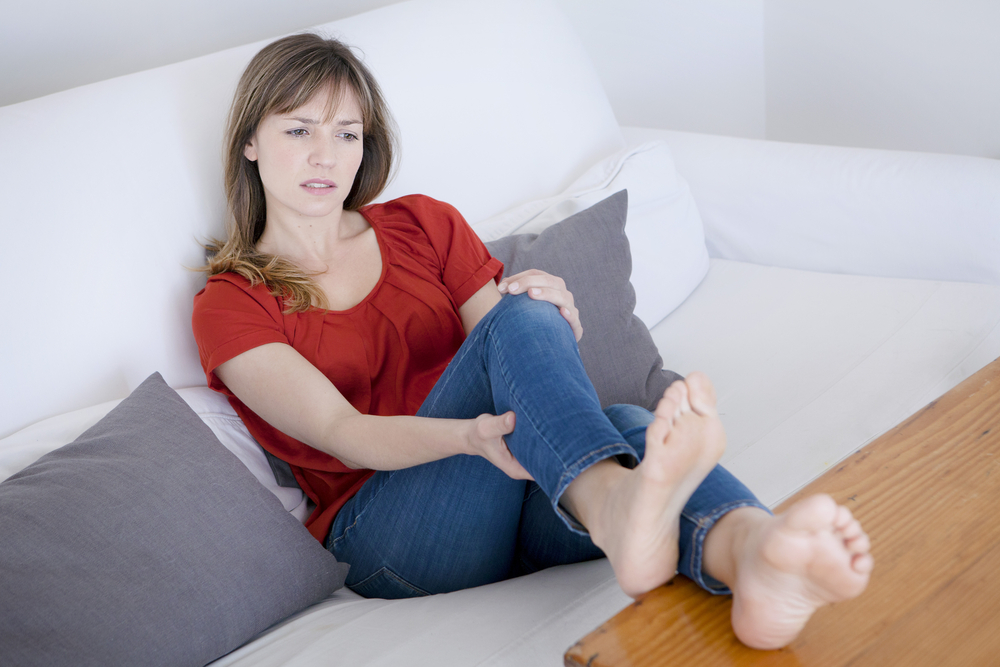 RLS typically flares up at night, causing a pulling sensation in the legs, especially while lying down. People with severe cases of restless leg syndrome can experience the symptoms during the day as well, but for almost everyone it is worst at night. Some people describe a sensation of sparkling water going down the blood vessels of the legs. 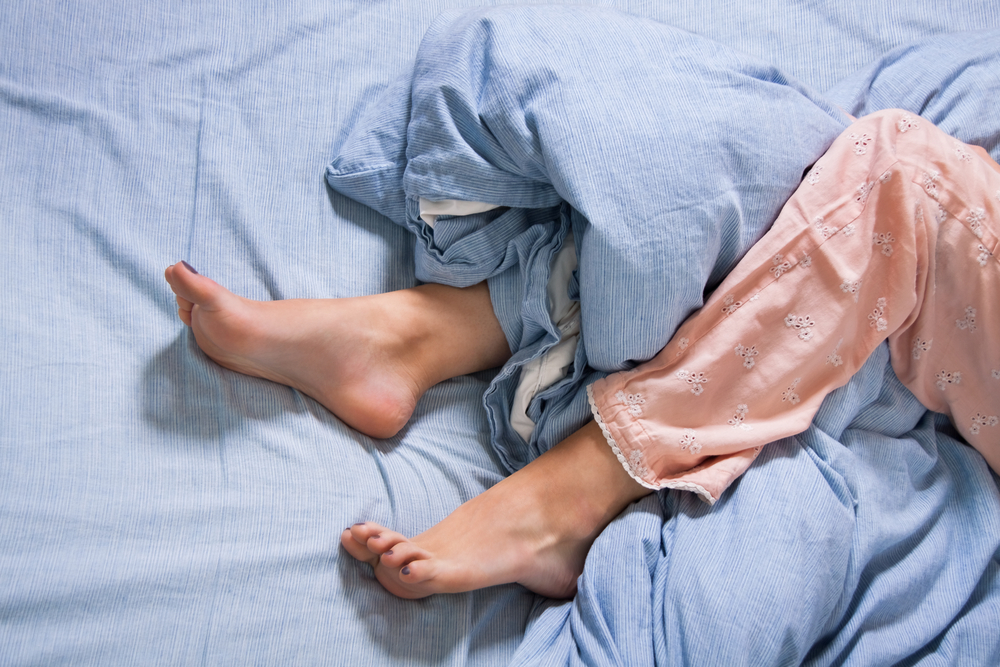 Most people experience leg soreness after participating in a sport or activity. However, people with RLS find similar symptoms start or become worse while sitting, relaxing, or trying to rest. The aching sensation typically begins after the individual has been lying down or sitting for an extended time. Extended time sitting, such as in a car, airplane, or movie theatre, can make it worse. 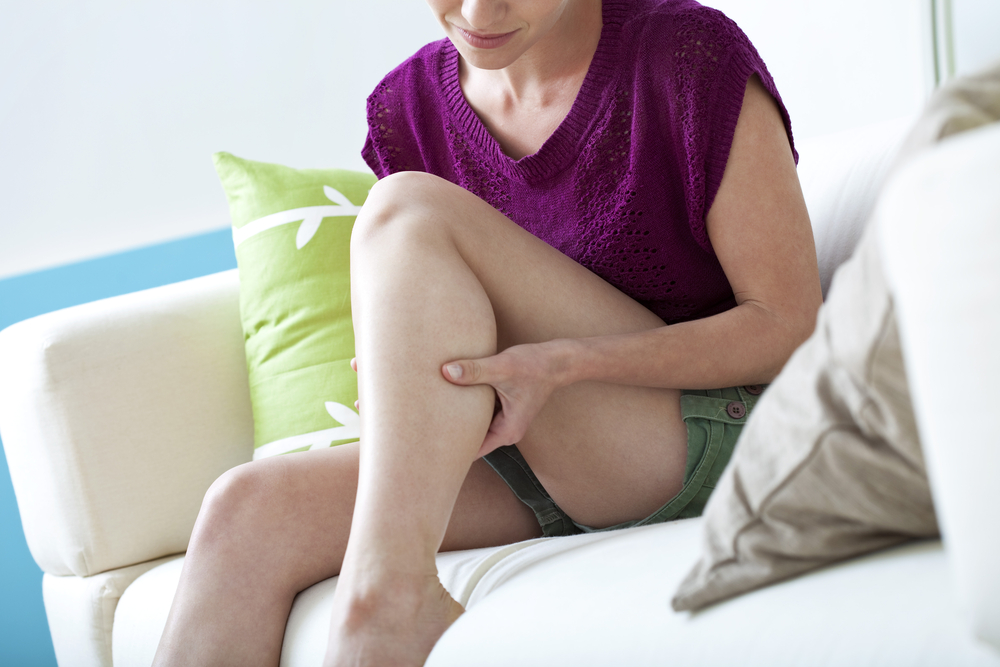 It is uncommon for restless leg syndrome to affect only one leg; it usually affects both. Some people also have a disorder that causes similarly troublesome feelings in the arms. Symptoms can vary in intensity, from mild to moderate and even intolerable. Most individuals find these sensations are very similar to those they experience in their legs, and the same relief methods work temporarily. 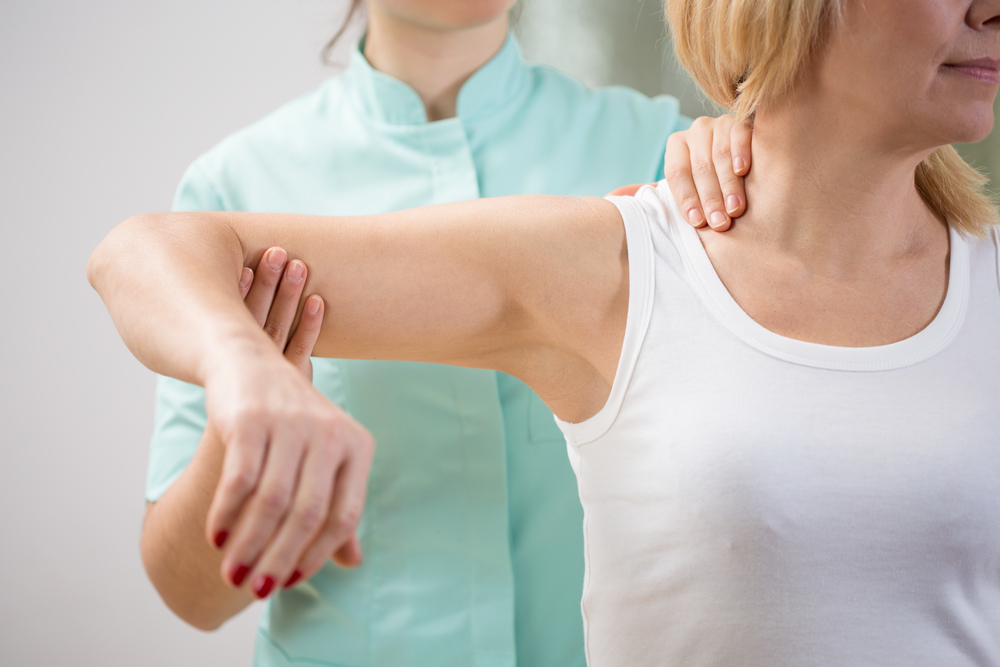 Moving the legs and other affected parts of the body relieves the discomfort of restless leg syndrome. Thus, an affected person might keep his or her legs in motion to minimize or prevent the sensations. He might pace the floor, consistently move his legs while sitting, or toss and turn in bed. Anyone who finds they must make these motions should speak to a doctor. 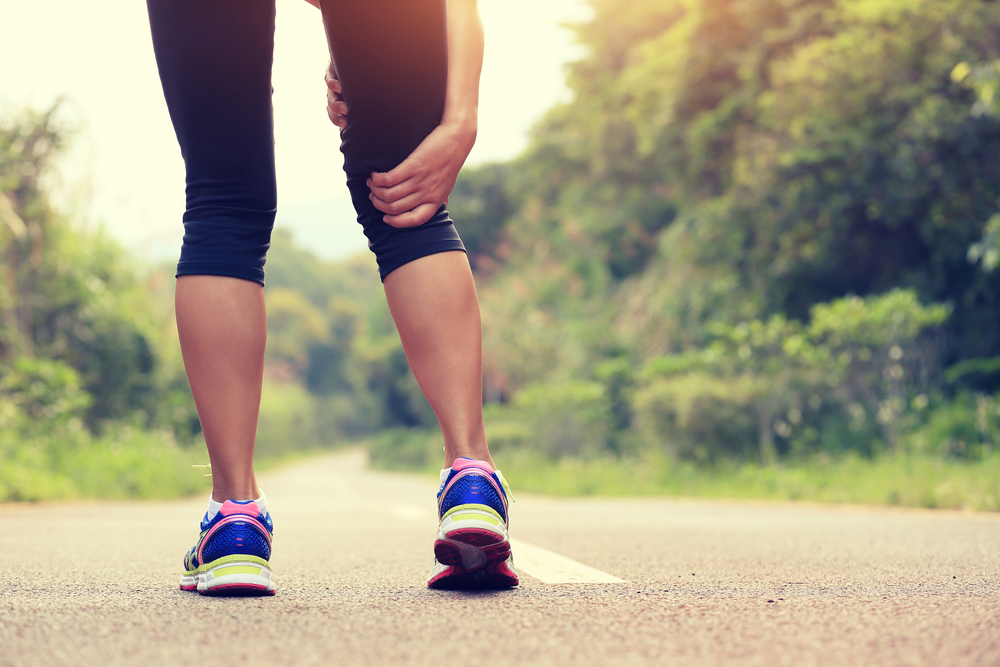 Many people with restless legs syndrome also have periodic limb movement disorder (PLMD). This sleep disorder involves repetitive cramping or jerking of the legs during sleep. These leg movements further disrupt rest and are usually painful. The night-time worsening of symptoms in people with RLS, and the symptoms of PLMD, often lead to sleeping problems. A key difference between PLMD and RLS is that PLMD is involuntary and occurs during sleep, while RLS develops when a person is awake. 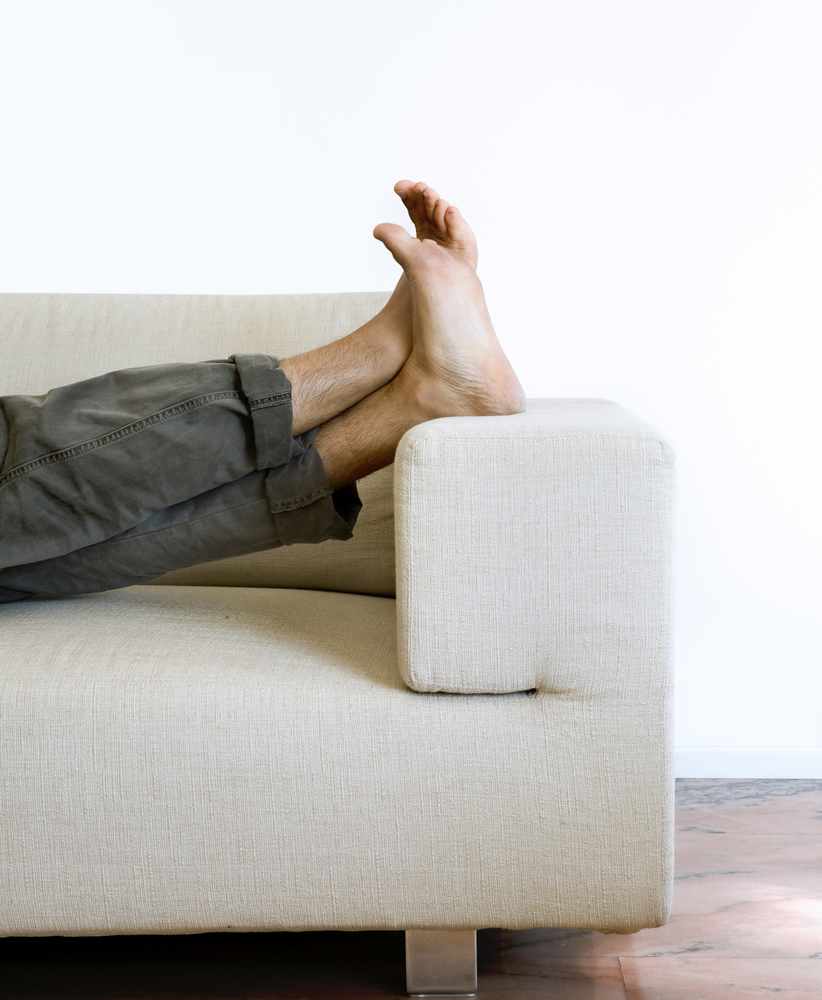 People with mild RLS can experience some disruption of sleep and minor interference in daytime activities. In moderately severe cases, symptoms occur only once or twice a week. However, when they do occur, they can significantly delay sleep onset. They may also experience some disruption of daytime function. In severe cases of RLS, the symptoms occur more than twice a week, causing repeated interruption of sleep and extensive impairment of daytime function. 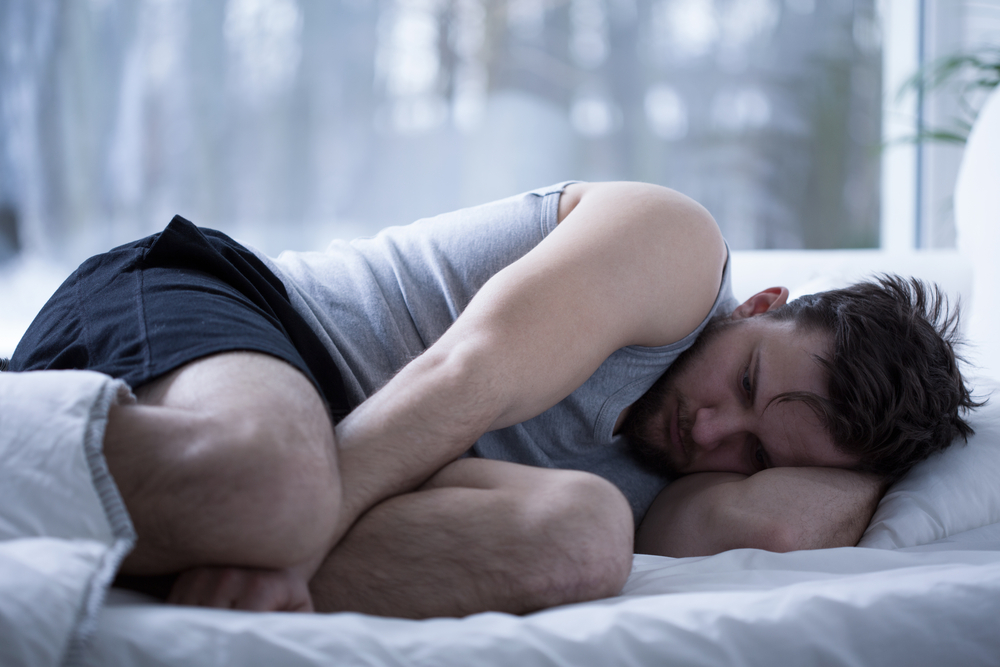