The Difference Between Hallucinations and Delusions

A hallucination is an unreal and misleading sensory event that an individual experiences with any of the five senses. They can consist of just one sensory experience or multiple. For example, someone could hallucinate only the sound of a flock of geese flying overhead but not "see" the geese. Alternatively, that person could both see and hear the birds. Most hallucinations occur in individuals who are mentally ill or under the influence of drugs or alcohol. Delusions are persistent, powerful thoughts that are not based on facts or truths. People with delusions remain firm in their beliefs regardless of evidence that refutes it. Associated with mental illnesses like bipolar disorder and PTSD, delusions primarily emerge from imbalances of serotonin, dopamine, norepinephrine, and other brain chemicals.

The five main types of hallucinations are visual, auditory, taste, olfactory, and tactile. Auditory hallucinations or hearing voices is the most common type reported by people with mental illness. Taking drugs or drinking too much alcohol is more likely to cause visual hallucinations. People who have substance abuse issues and are going through withdrawal without medical intervention sometimes experience tactile hallucinations. They may feel like insects are crawling on or under their skin or scalp, a phenomenon called formication. They may think their skin is on fire and insist on remaining in a cold shower for hours. The least common hallucinations involve taste and smell. If someone tastes or smells something that does not exist, this may indicate a brain tumor or lesion affecting specific parts of the brain. 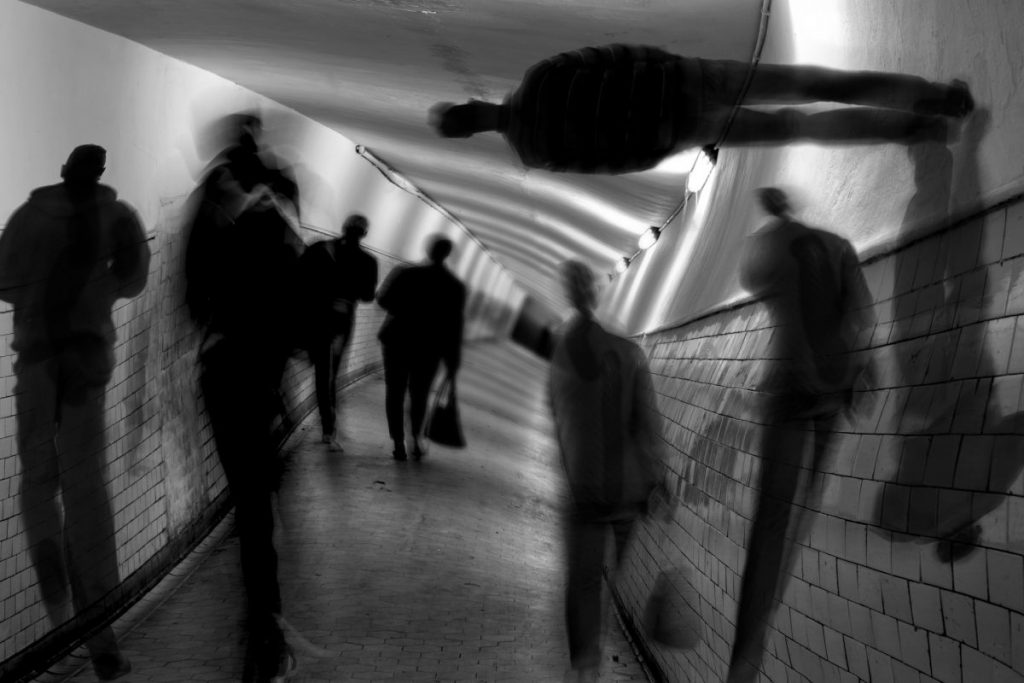 Delusions typically fall into one of two categories: Delusions of grandeur or grandiosity: the person thinks they are more important, powerful, or omnipotent than they really are. For example, they may claim to be related to a famous celebrity, believe they can read minds or predict they will be elected President one day because of their intelligence. Delusions of persecution: if someone believes another person or organization is stalking, spying on, or watching them for nefarious reasons, they may have paranoid delusion disorder. Delusions can sometimes be extremely bizarre, such as a person believing a visitor from another planet has removed their internal organs and replaced them with alien parts. 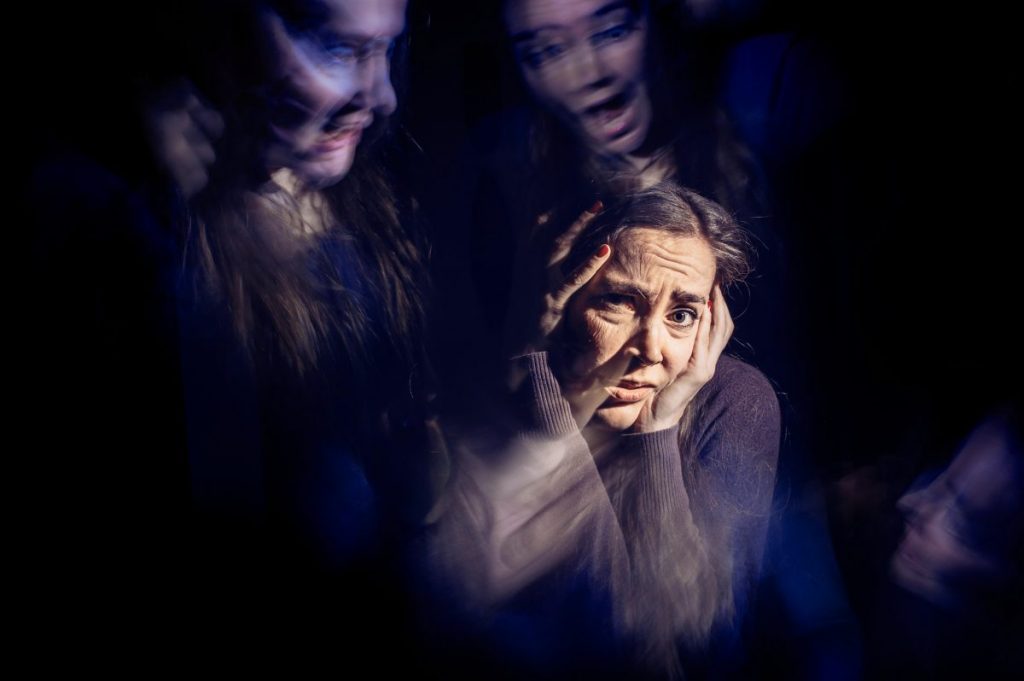 Hallucinations can be induced by anything that significantly interferes with normal brain function. In addition to drugs and mental illness, hallucinations may also arise from 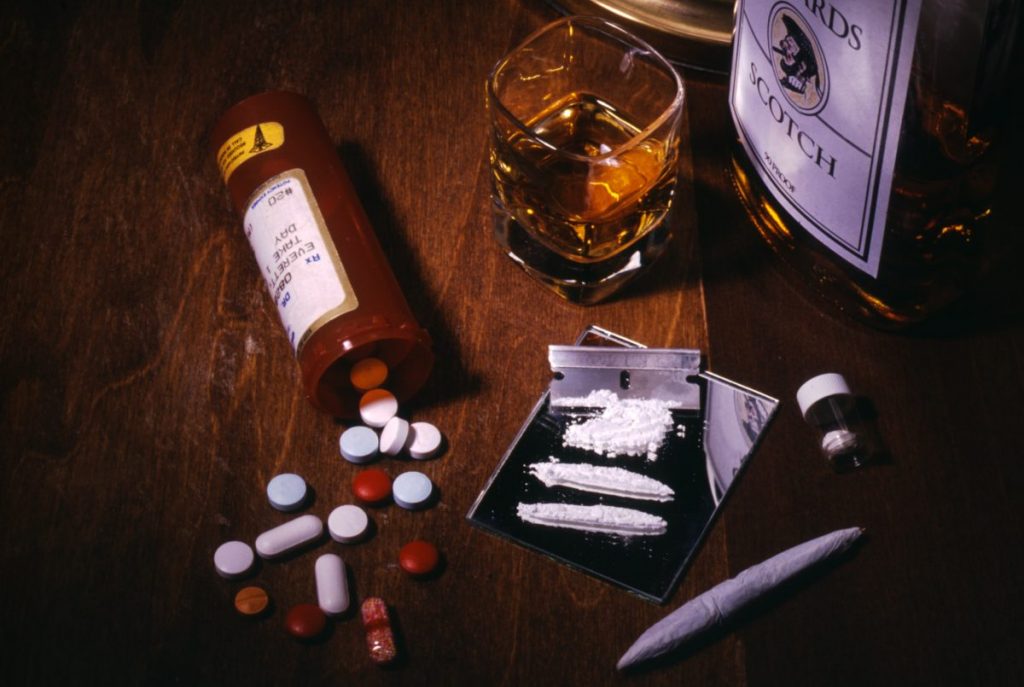 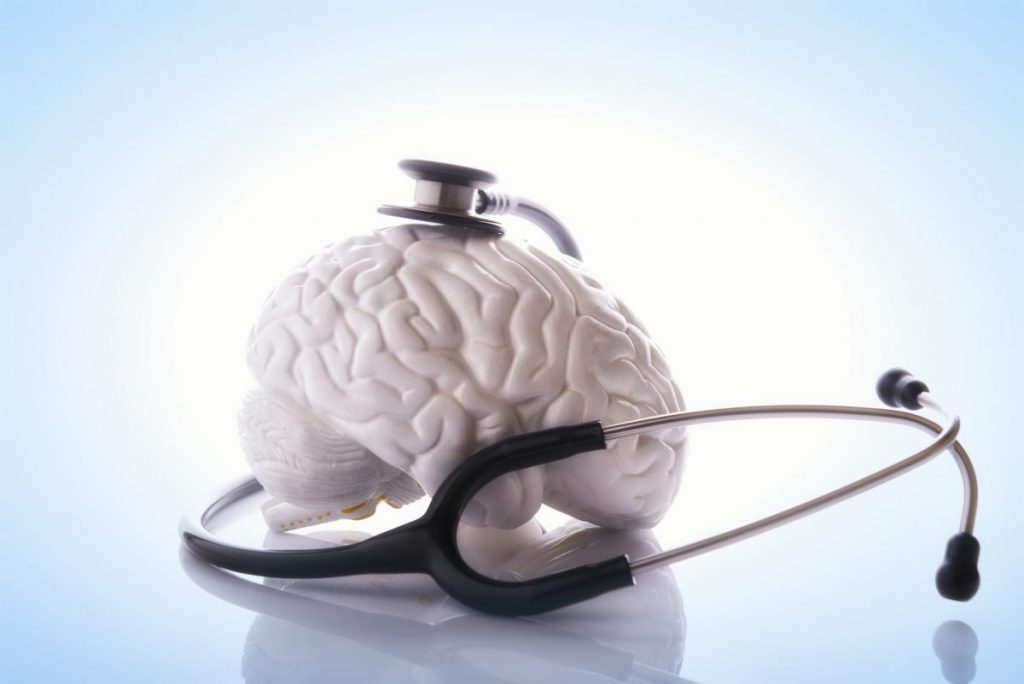 People with substance abuse problems who experience hallucinations generally undergo medical detoxification at drug recovery centers. If hallucinations continue after detoxification, brain imaging scans can determine if brain damage is causing the symptom. Mental disorders causing hallucinations may be treated with antipsychotic medications that help regulate neurotransmitters. Many professionals use cognitive behavioral therapy to help mentally ill individuals cope with or learn to ignore the voices. 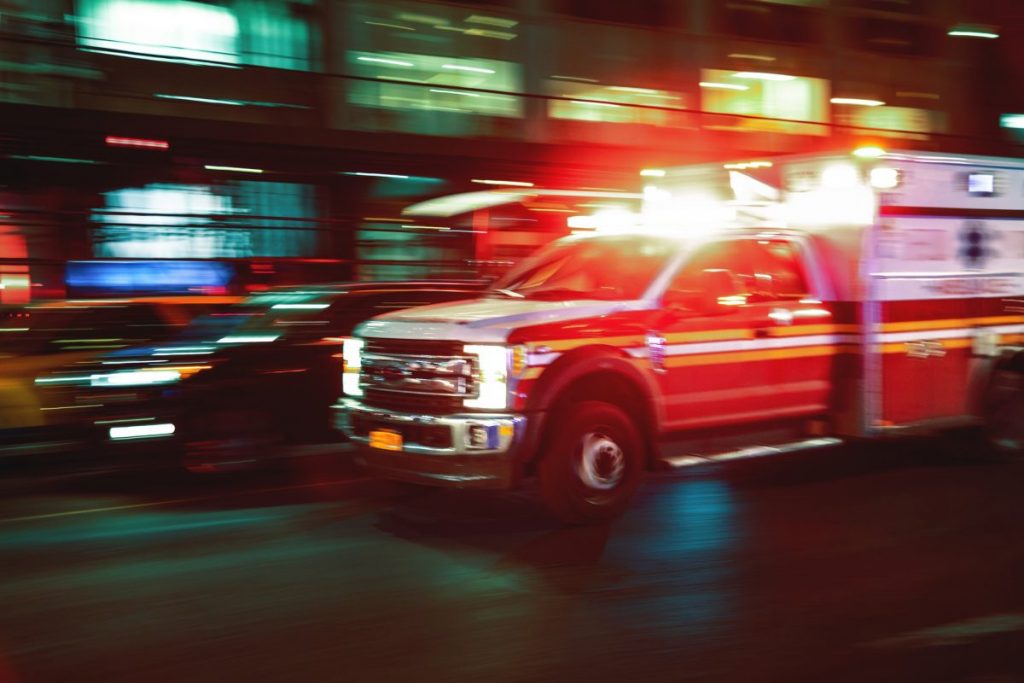 Treating delusions involves antipsychotic or antidepressant medications, psychotherapies, and psychoeducation. However, some people can have delusions that do not interfere with their ability to support themselves and live a fairly normal life. For example, a person may believe they were once abducted by extraterrestrials who took them to another planet. If this delusion does not interfere with their job or maintaining relationships, they may not need to seek professional help. Still, anyone who has a family member with delusions should encourage them to seek medical attention right away. 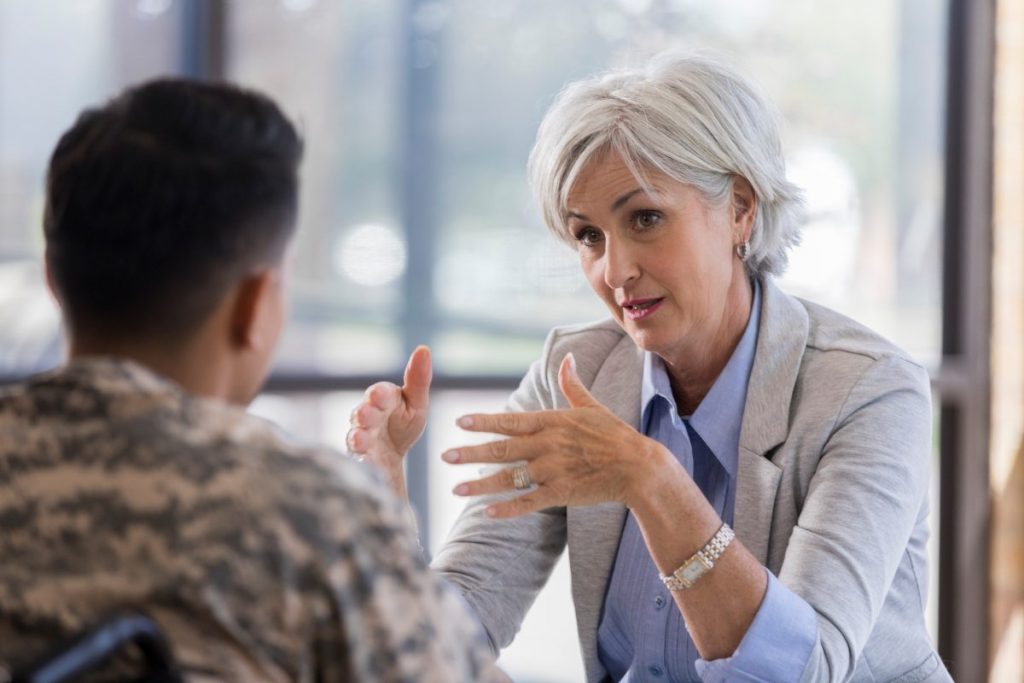 People with late-stage Alzheimer's disease or other types of dementia may have hallucinations and delusions. Damage to the temporal and frontal lobes of the brain can occur as the disease progresses, causing paranoid delusions or disturbing hallucinations. Silent strokes or mini-strokes that do not produce immediately detectable symptoms may also cause hallucinations in elderly individuals. Older people who begin hallucinating should see a doctor immediately to rule out a stroke. 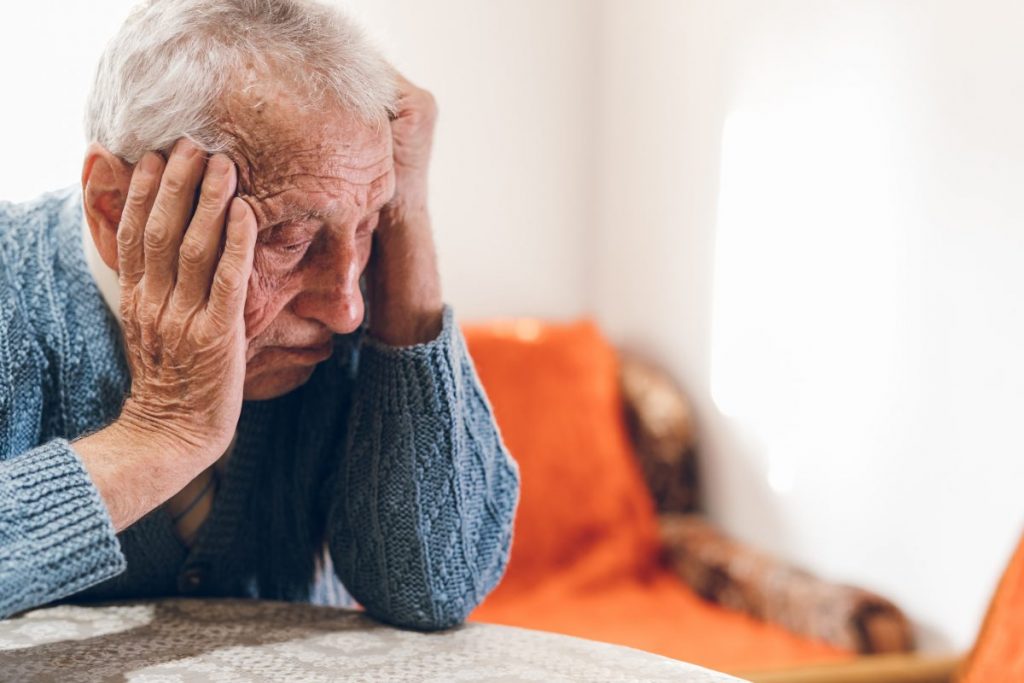 People with Parkinson's disease may begin having hallucinations as the disease progresses, possibly due to abnormally high dopamine levels from medications that reduce tremors. Reducing dopamine-based drugs is often required to resolve or decrease hallucinations in these individuals. 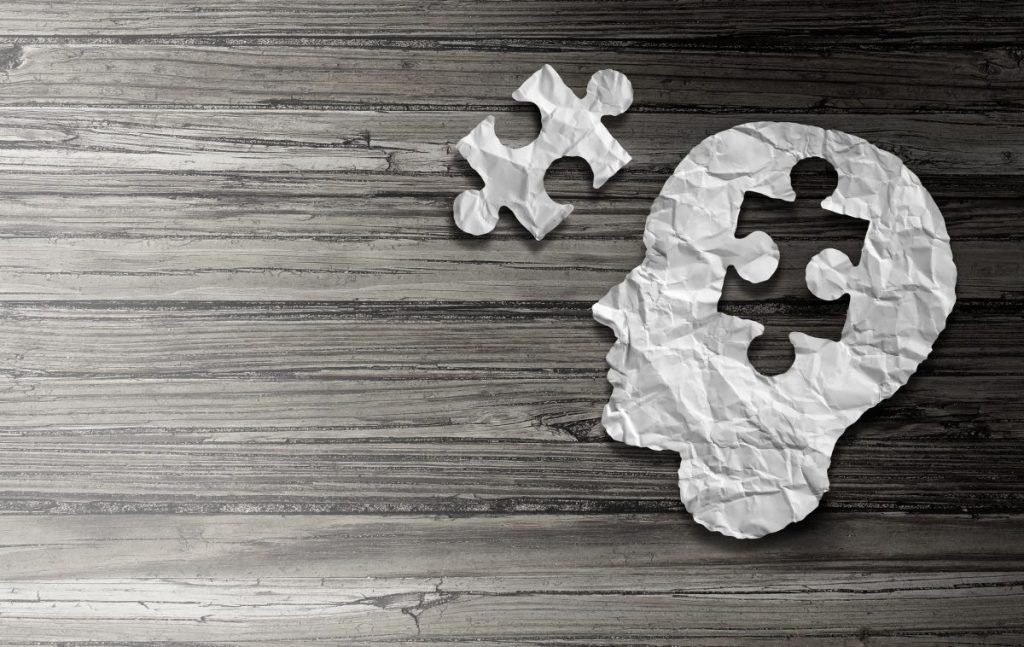 Brain Tumors and Hallucinations or Delusions

Someone with an undiagnosed brain tumor could begin hallucinating or having delusions depending on the location and size of the tumor. Growths in the occipital lobe may cause visual hallucinations. Tumors affecting the frontal lobe may disrupt neurotransmitter levels and signaling between neurons, inducing delusional thinking. In some cases, removing early-stage, noncancerous brain tumors will eliminate these symptoms. 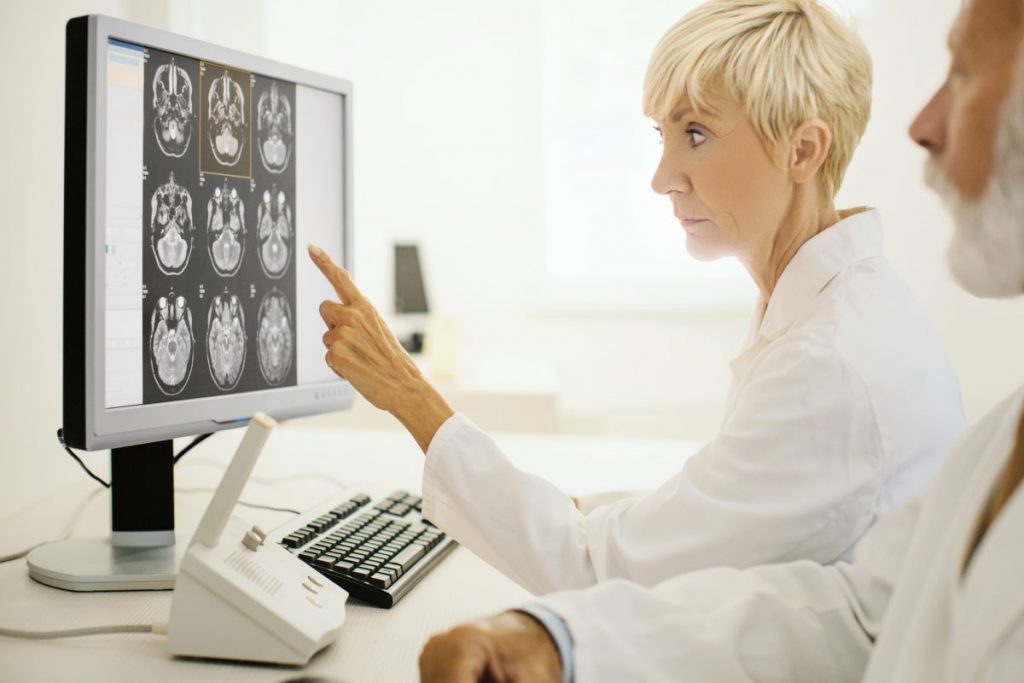 Are Illusions Similar to Hallucinations or Delusions?

An illusion is entirely different from a delusion or a hallucination. Illusions are false perceptions made by the brain when [an] external stimuli is ambiguous. Magic acts are prime examples of illusions. When we see a magician levitate their assistant without using props, we know it is impossible for a person to levitate but interpret the magic act as visually real. Illusions are simply "tricks" played on the mind. 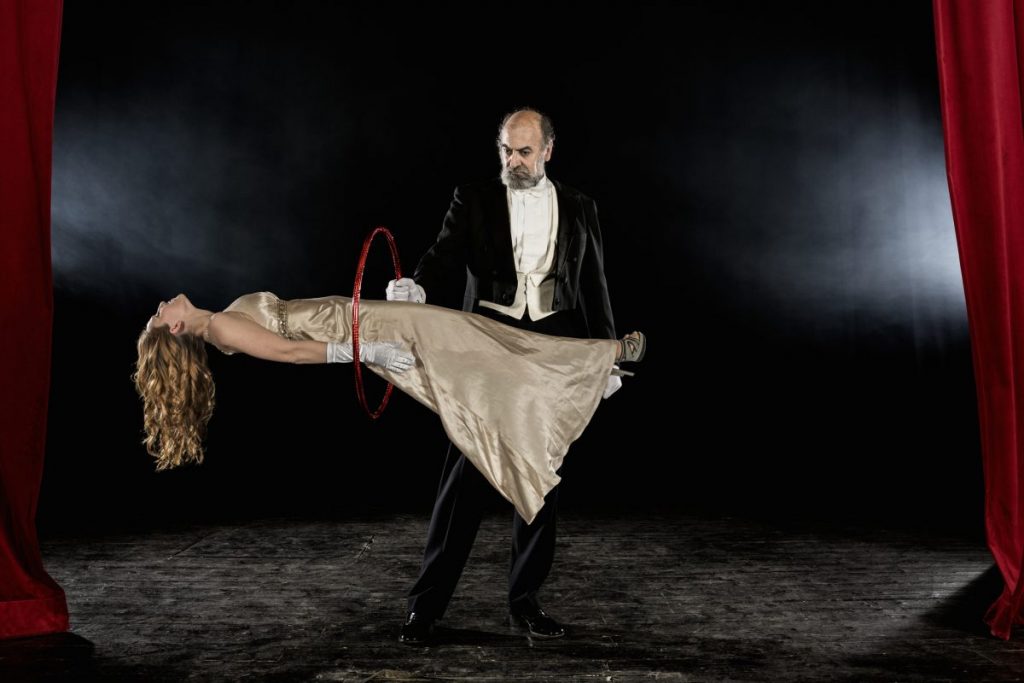