Savant syndrome is a rare condition where a person has some type of spectacular ability despite an underlying mental impairment. About half of people with savant syndrome have an autism spectrum disorder (ASD). The other half have some type of central nervous system disease or damage. Not all individuals with ASD have savant abilities. Additionally, some individuals acquire savant-level skills following a brain injury, disease, or other outside influence.

Research shows that people with savant syndrome have damage to the left side of the brain and the higher-level memory circuits. Those parts of the brain that do not show damage, along with the lower-level memory capabilities, compensate for those that do. The brain rewires itself to the right hemisphere to take over the left-brain activities. This rewiring releases any dormant potentials from the right hemisphere. 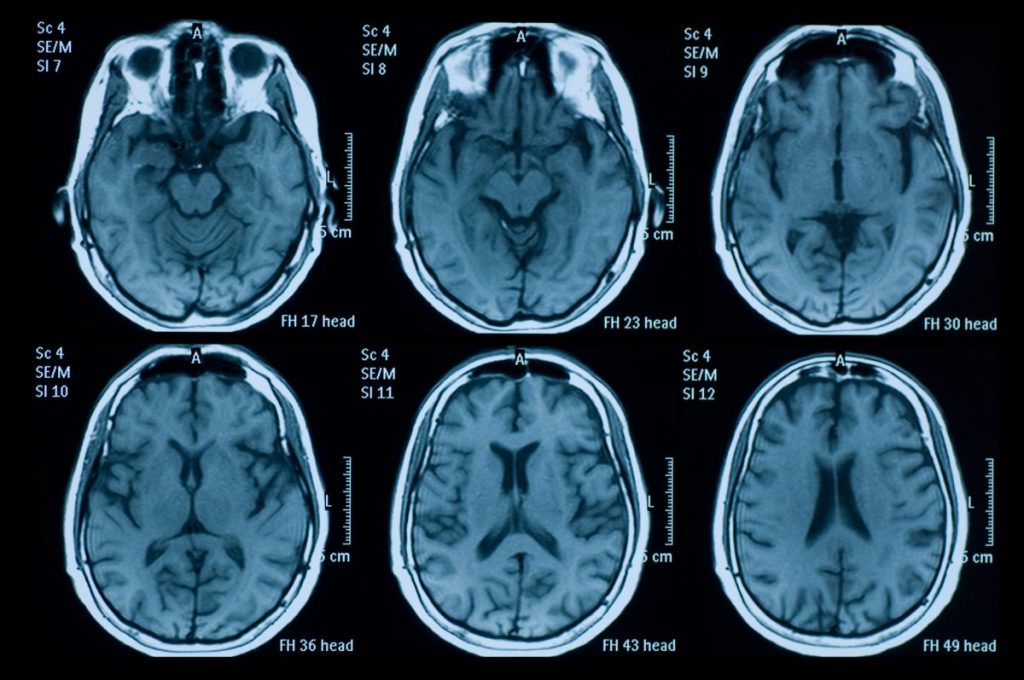 One of the world's leading authorities on savant syndrome, Dr. Darold Treffert, theorizes that individuals with the condition can access intricate rules for art, mathematics, music, and language, despite major disability or a lack of formal training. He believes that they inherit complex abilities through genetic memory and are born with a vast amount of innate skill or knowledge in a specific area of expertise. Treffert also believes that this genetic memory exists in all humans, not just those with savant syndrome. Not all experts agree with his theories. 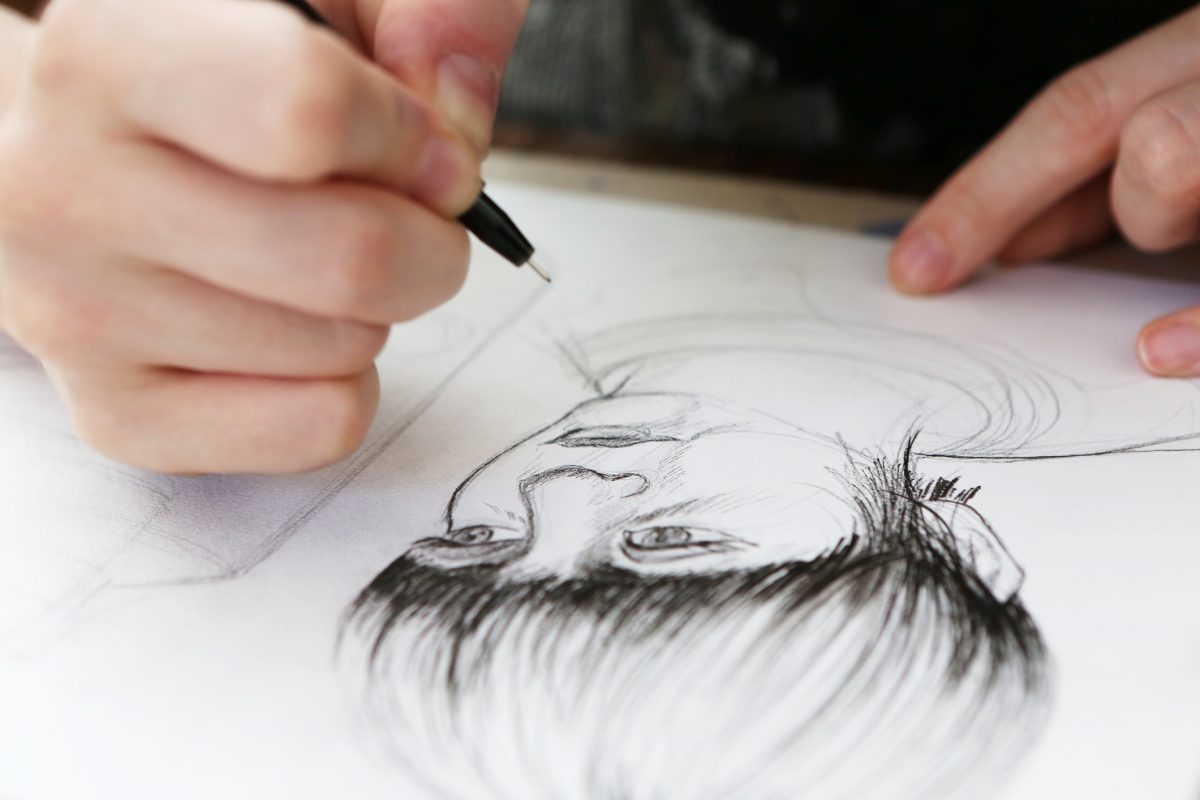 Individuals with savant syndrome have talents and coordination skills that far outweigh their intellectual understanding and developmental functioning. People on the autism spectrum who have the savant syndrome usually develop structured, rule-based, and nonverbal skills. They may exhibit highly developed talents in one of five specific areas: art, music, mathematics, calendar calculation, or memory recall of facts, numbers, or events. 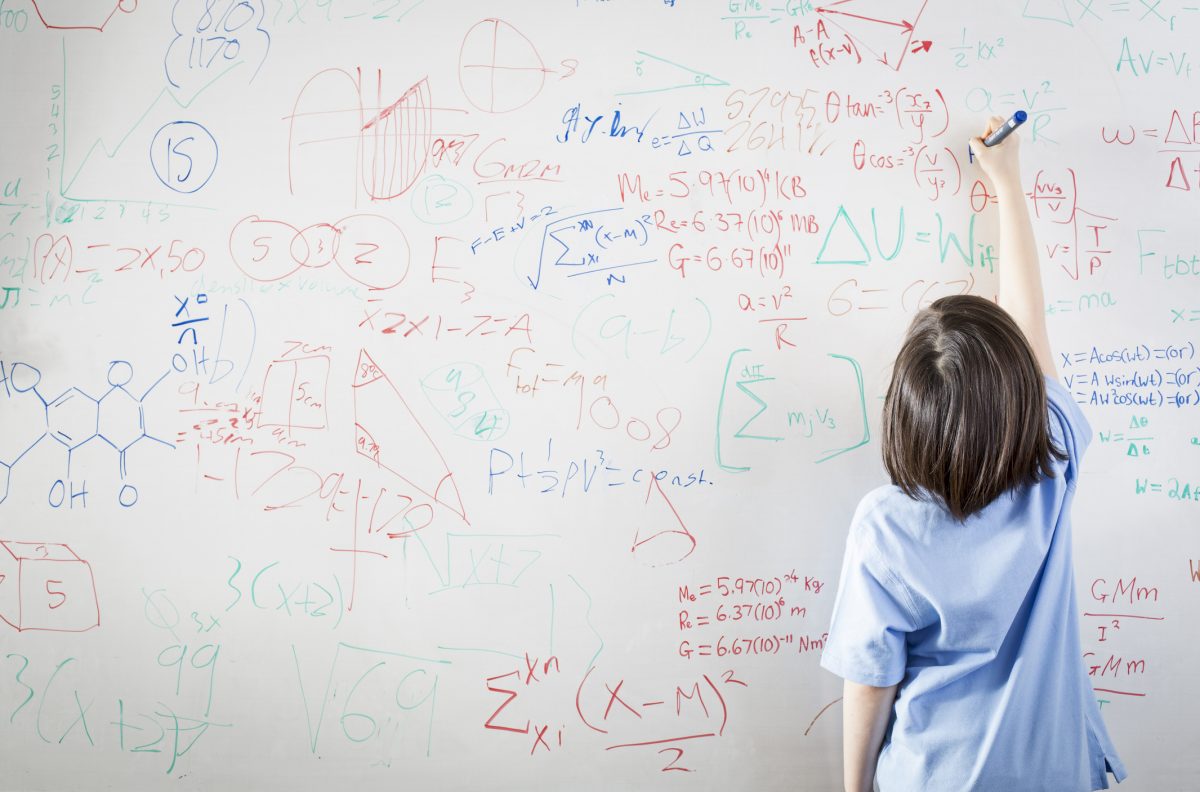 The number of males with savant syndrome is much higher than the number of females at a rate of about six to one. Studies show that this is likely due to extra testosterone exposure and late-stage developmental issues involving the left side of the brain in male fetuses. Excess testosterone circulating in the male fetus can slow growth and impair neuronal function in the left hemisphere. More males than females also develop autism, dyslexia, speech delays, and stuttering. These conditions also have links to growth interference in the left hemisphere during the prenatal period. 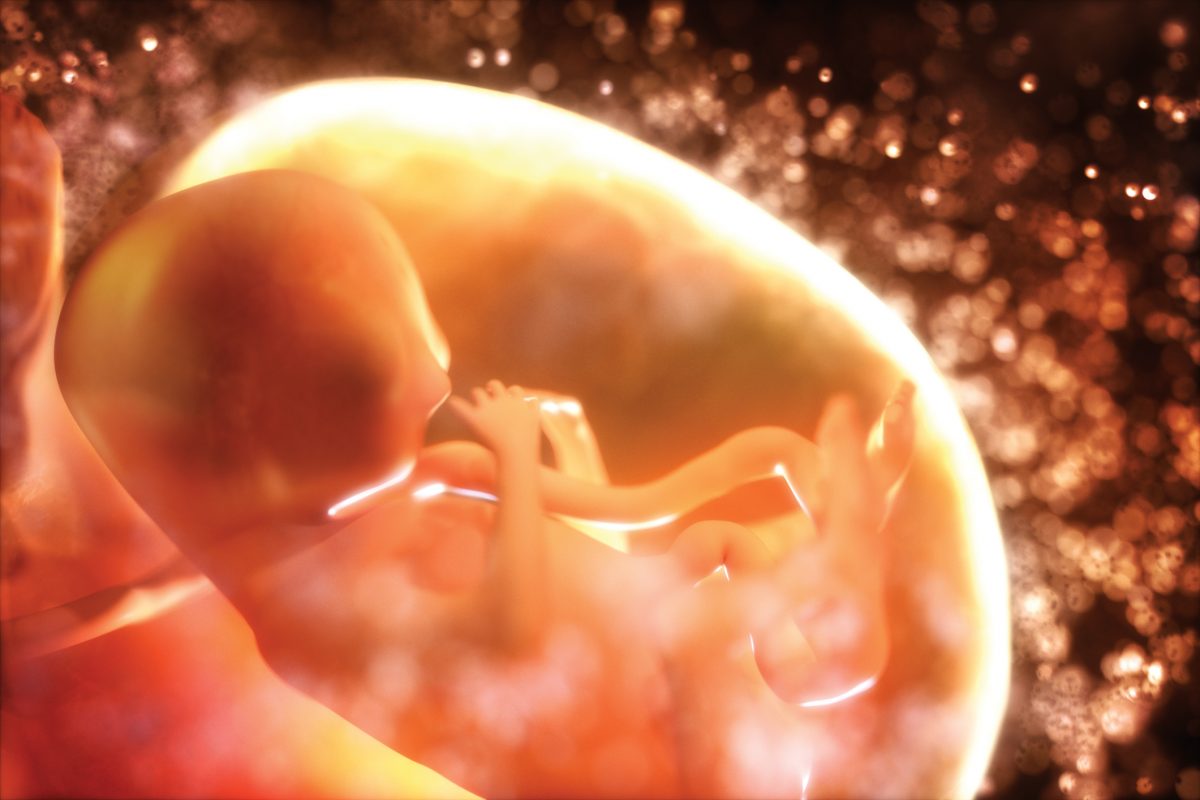 Savant syndrome occurs most commonly in those individuals with IQs between 40 and 70. Those who score lower on verbal problems score higher on nonverbal ones. However, low IQ is not necessarily a factor for savant syndrome. Some experts say that some people with the syndrome have superior IQs. Others say the IQ test does not adequately reflect many of the elements that make up intelligence, especially for those with savant syndrome. 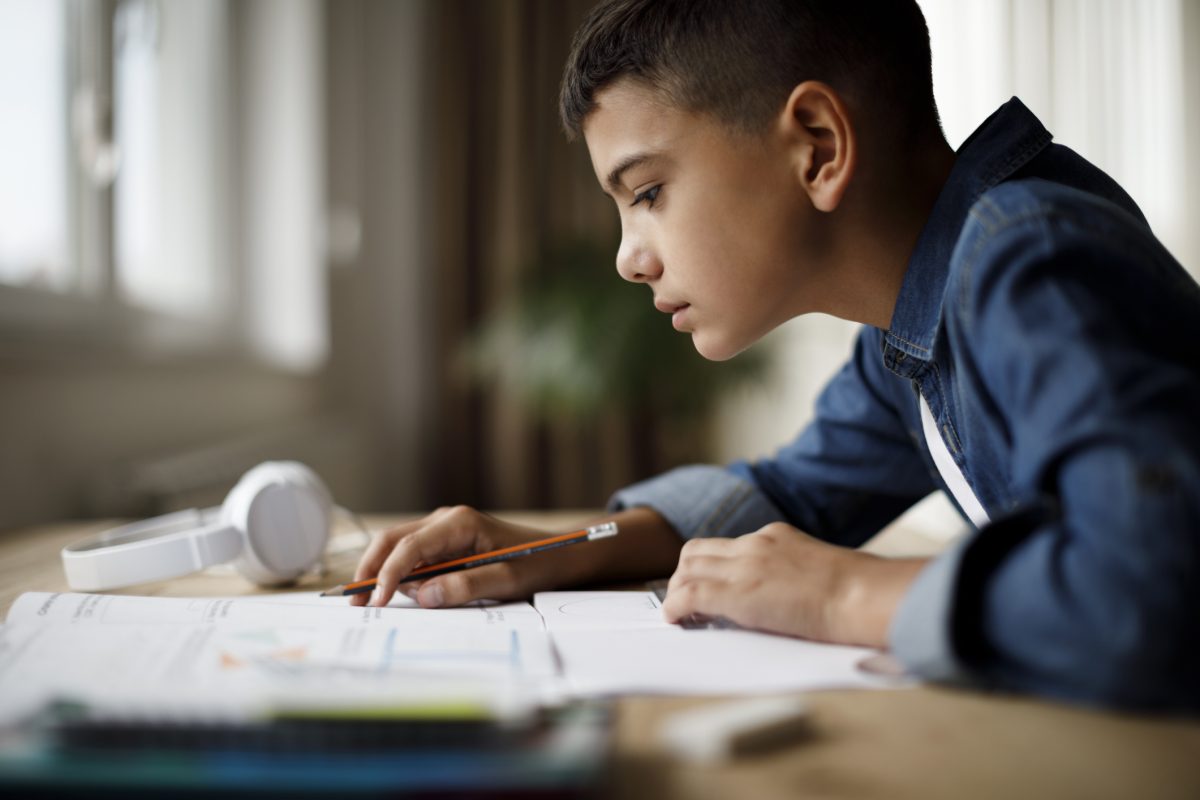 The Range of Skills

Individuals with savant syndrome can have various skills. Splinter skills are simpler and more common in children. These are skills that may not be useful in day-to-day situations, including the ability to put together a difficult jigsaw puzzle, though they may be unable to recognize what the finished picture represents. Some people with savant syndrome have musical or artistic skills that far exceed their developmental limitations. Others exhibit prodigious skills that would be remarkable whether the person had savant syndrome or not. 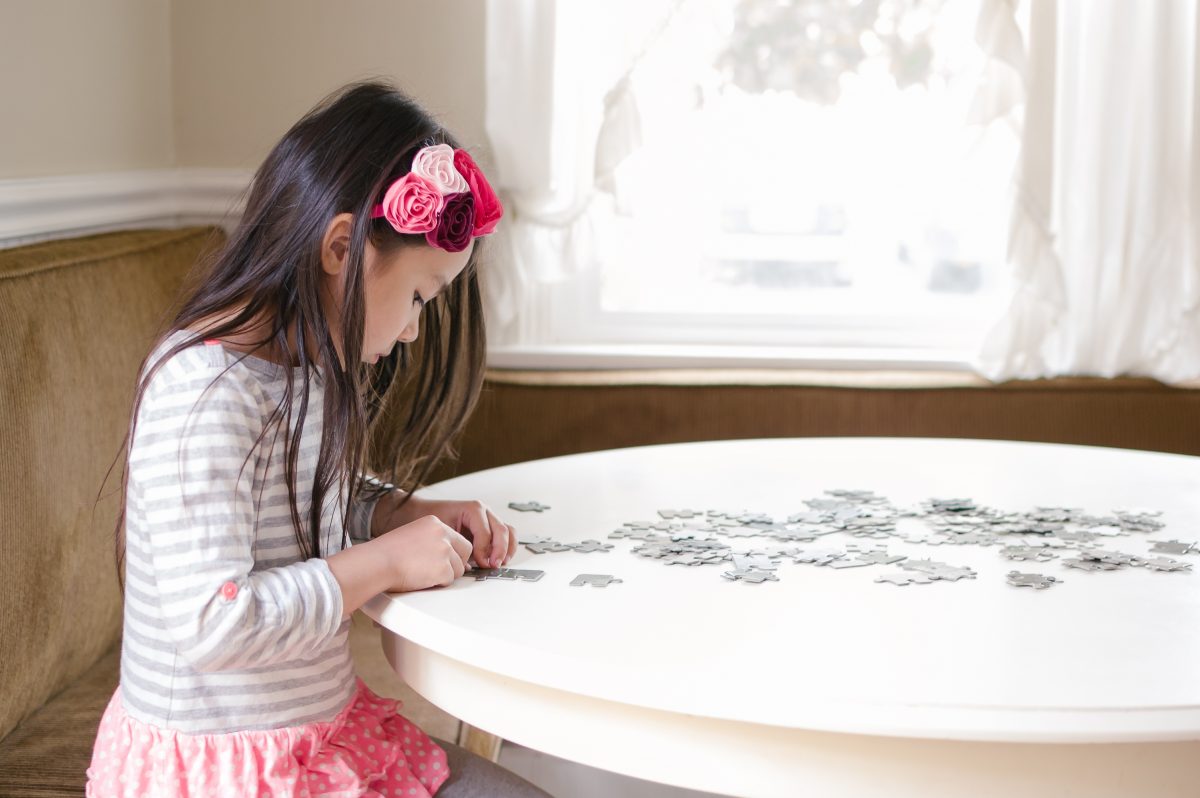 Remarkable memory skills are a common factor among those with savant syndrome but are often narrow in scope. Most researchers agree that savant memory confines itself to the individual's specialized skill. All those with savant syndrome share this ability for massive memory. Researchers say it has links to lower-level cortico-striatal neural circuits, which support habitual memory formation. 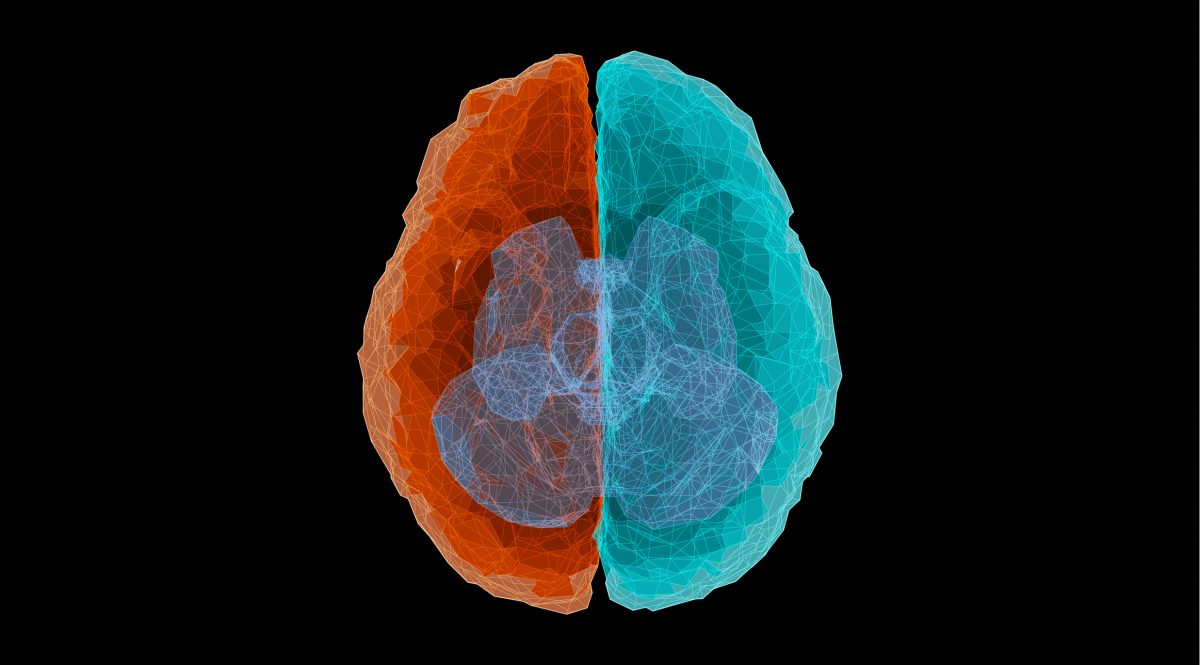 Most savant skills emerge in childhood, resulting from developmental disabilities. In rare cases, though, a person acquires savant skills following a brain injury or disease during infancy, childhood, or even adulthood. Over the last decade, physicians have reported savant-type skills emerging in some elderly individuals with dementia. There seems to be no real connection within families for savant skill development. Two studies show that while some people with savant syndrome have relatives with similar special skills, this was not usual. Research is ongoing, however. 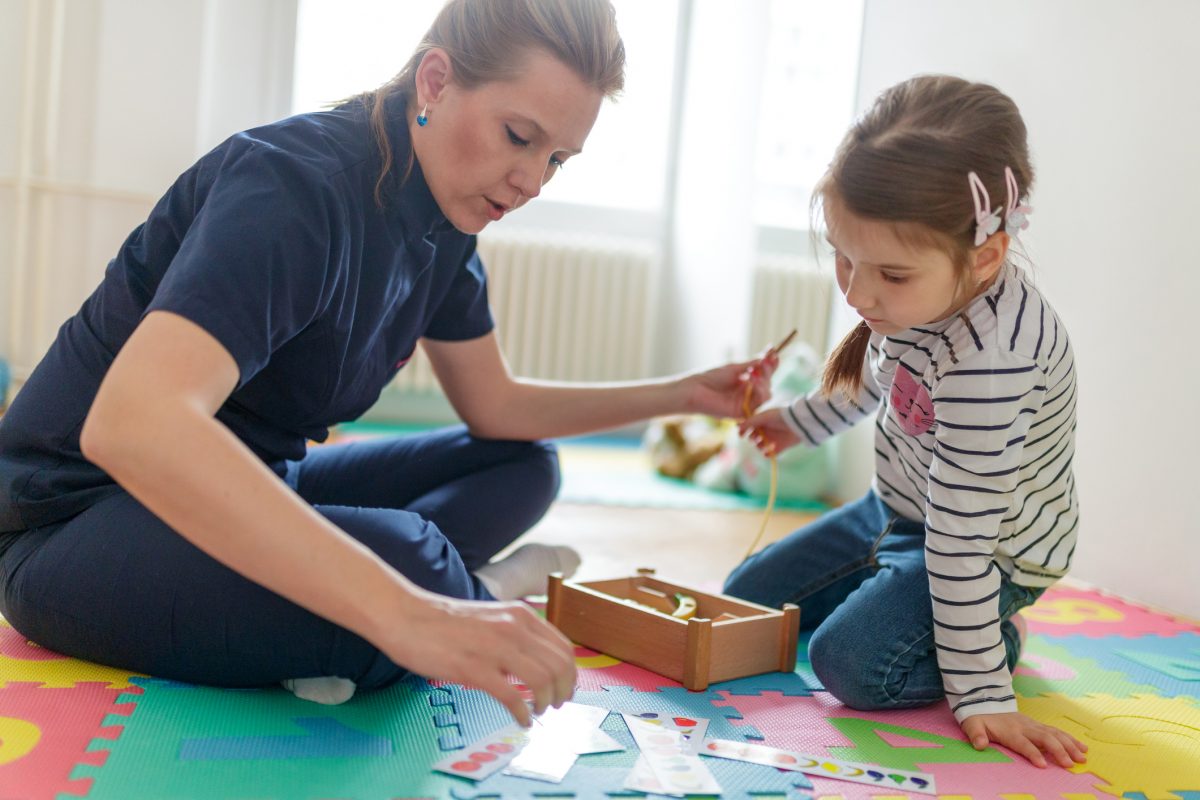 Savant Skills Do Not Disappear

In most cases, a person's savant skills stay at the same level or increase during the individual's lifetime. Although there have been cases where a person with savant abilities lost specific talents following exposure to traditional school curriculums, they are rare. These special talents evolve as long as the individual continues to use them and may become more refined over time. For example, a person may have an extraordinary ability to replicate a piece of music after hearing it once. Over time, they begin to improvise music they hear instead of just replicating it. 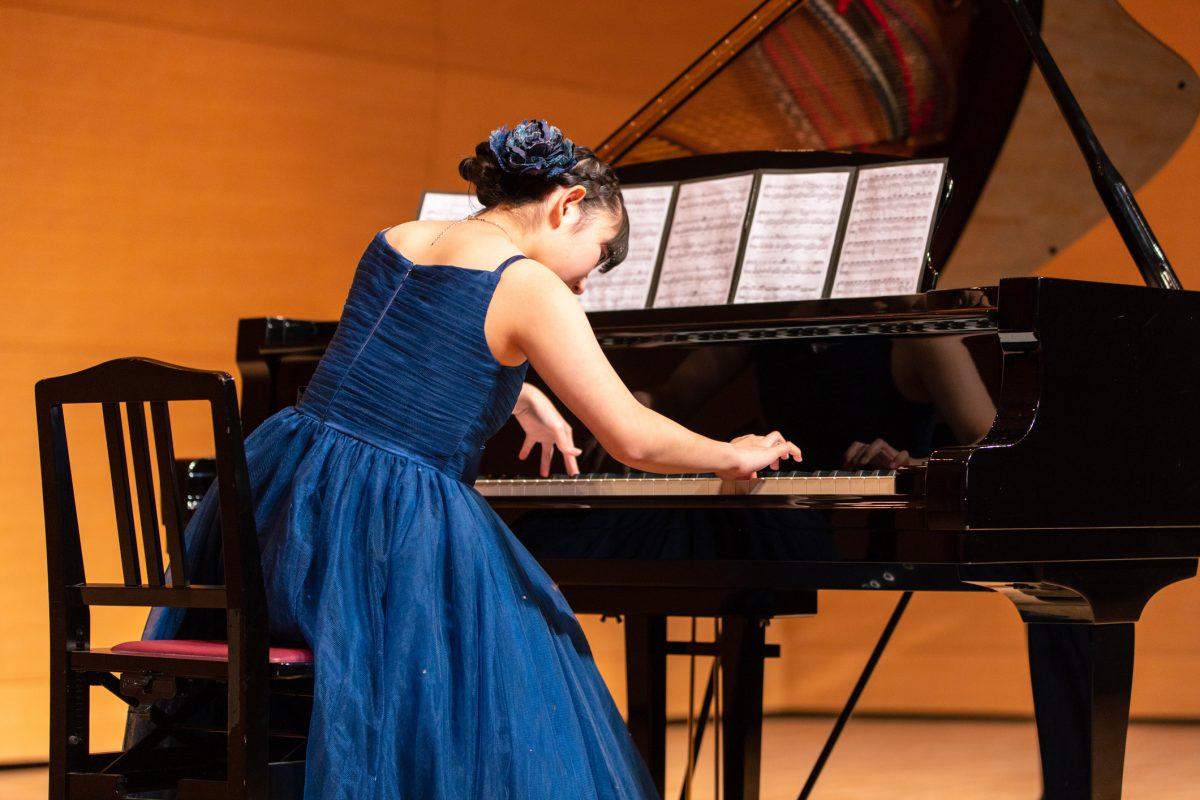 One of the most well-known people with savant syndrome is Kim Peek, the inspiration for the character from the movie Rain Man. Famous for his exceptional memory, Peek could read two pages at once, one with his left eye and another with his right. In a mere eight seconds, he was able to finish and memorize two pages of printed material. Leslie Lemke had savant syndrome, brain damage, cerebral palsy, and no eyes due to glaucoma damage. Without any previous training, he could hear a song once, then play it perfectly. Stephen Wiltshire is a leading architectural artist who earned the nickname, the human camera. He has the ability to see a landscape once and then draw it perfectly from memory. Wiltshire has drawn perfect panoramas of Tokyo, Rome, New York, and Singapore. 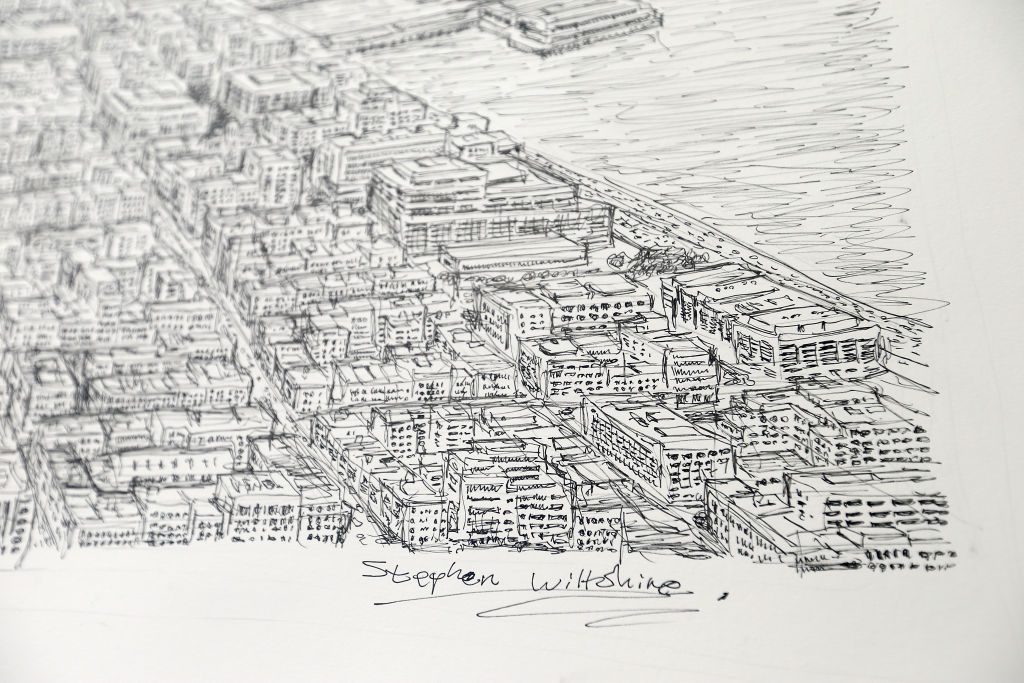