Measles is a highly contagious viral infection that affects the respiratory system. It is caused by the measles virus, which can survive on surfaces for many hours, allowing for easy transmission. The virus settles in the mucus of the nose and throat, producing a range of symptoms that begin manifesting about seven to 12 days after exposure.

Fever is one of the earliest symptoms of measles, and most infected individuals run a temperature. The fever can reach as high as 104 degrees F and typically lasts for about a week. If the temperature runs high even after three to five days of taking medication to control it, the risk of further complications rises exponentially. 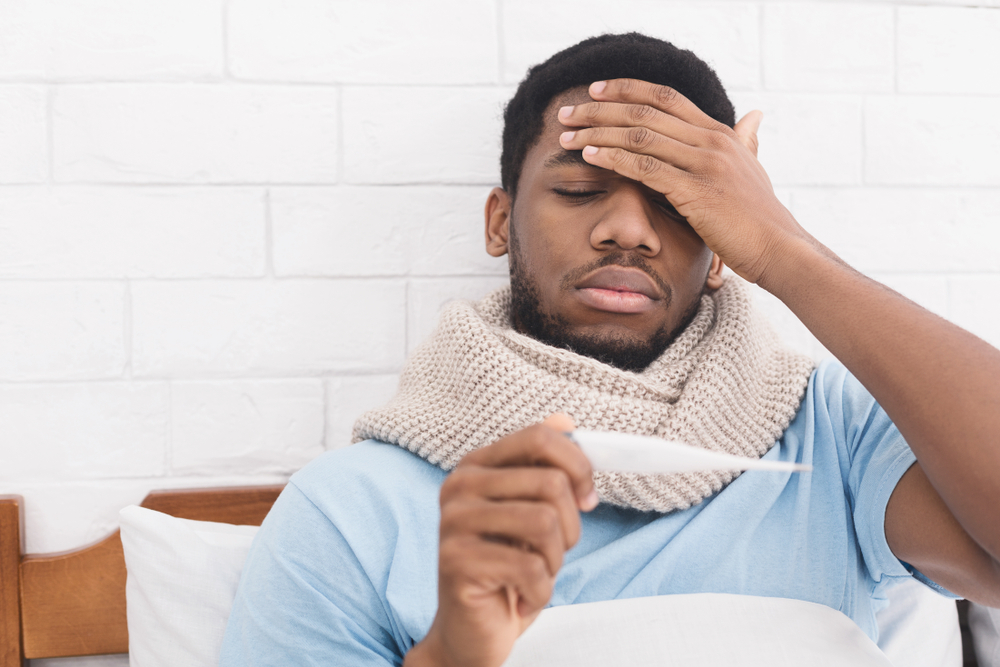