2. Four Stages of Severity and Progression

Experts classify the severity and progression of lymphoma in four stages that represent the location and nature of the cancerous tumor.

Certain infections, toxic chemicals, and a compromised immune system can increase the risk of developing lymphoma. Those who have had the Helicobacter pylori infection, or any other condition caused by the Epstein-Barr virus, are believed to be at greater risk. The immune deficiency caused by diseases, including HIV, AIDS, and autoimmune diseases, or surgical procedures, such as organ transplants, also heightens an individual's vulnerability. Additionally, exposure to some chemicals used in agriculture and nuclear radiation have been linked to cancer. 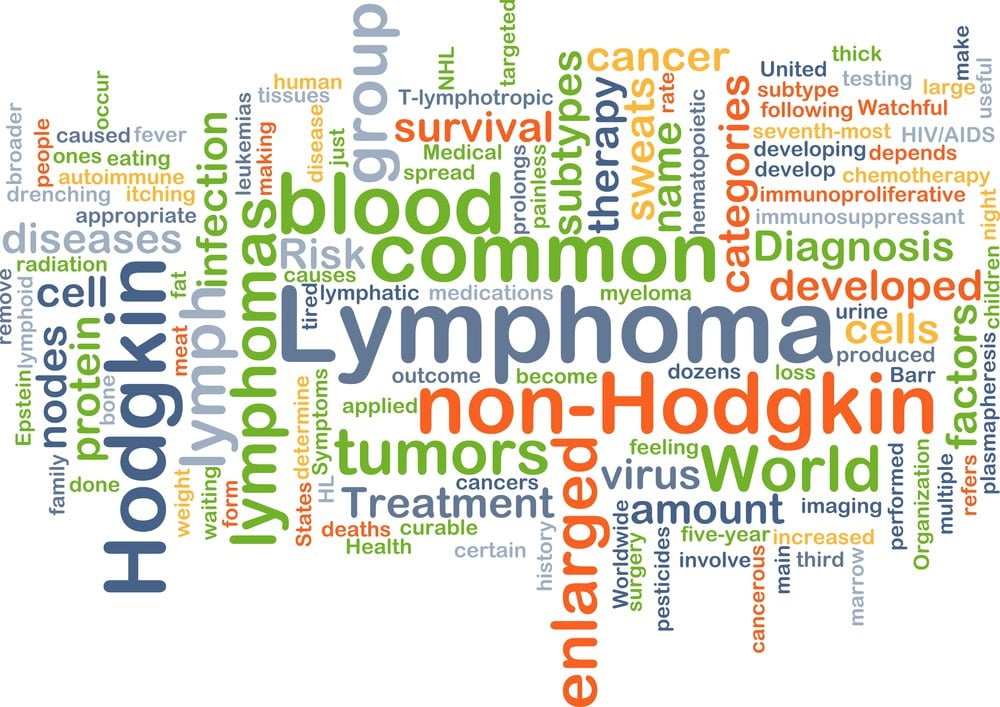