An infected black-legged or deer tick can transmit the bacteria through its saliva. If you live near grassy or wooded areas or spend time outdoors in places where ticks are prevalent, you have a greater chance of getting bitten by a tick carrying the bacteria that cause Lyme disease. Tick bites often result in small, red bumps at the bite location. While this bump may last for several days, this is normal and not necessarily a sign of Lyme disease. The infected tick has to attach and feed for at least 36 hours to transmit the disease to its host. Those infected with the Lyme disease bacteria develop mild symptoms that gradually worsen.

The first sign of Lyme disease is a rash that may appear anywhere from three days up to a month after the tick bite; on average, the rash shows up about a week after infection. Over time, this redness can expand to as much as a foot in diameter. As it enlarges, the rash may fade in the middle, creating a bulls-eye target. Although some people do not present with this symptom of Lyme disease, about 80 percent of infected persons develop a rash. Medically known as Erythema migrans (EM), it might be warm to the touch, but not painful or itchy. One or mulptiple EMs can appear anywhere on the body. 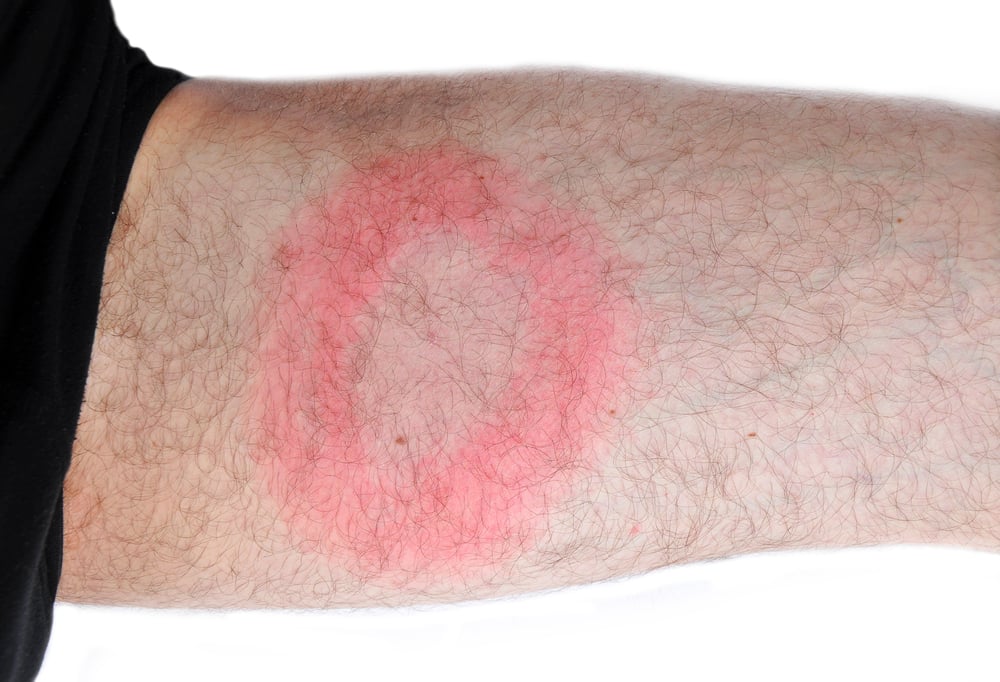 Besides a rash, early symptoms of Lyme disease include chills and fever -- a temperature of 100.4 degrees Fahrenheit or higher. Fatigue is another common symptom. Fatigue has various causes, some of which are comparatively benign, but those who feel excessively tired for no apparent reason could have an underlying illness such as Lyme disease. Swollen lymph nodes are another sign of infection. 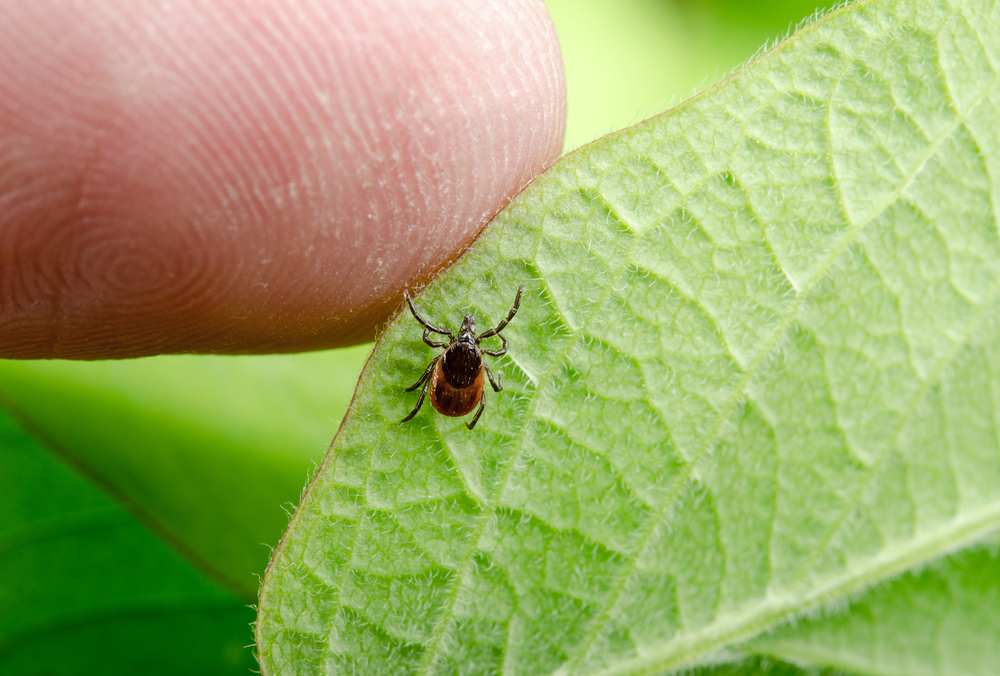 A Severe Headache and Body Aches

The flu and other ailments can cause headaches, but a severe headache associated with neck stiffness can be a sign of Lyme disease and require immediate medical evaluation. Some people experience muscle aches throughout their entire bodies. While these symptoms can be felt in the first stage of Lyme disease, they may appear during the second or third phases of the disease, as well. 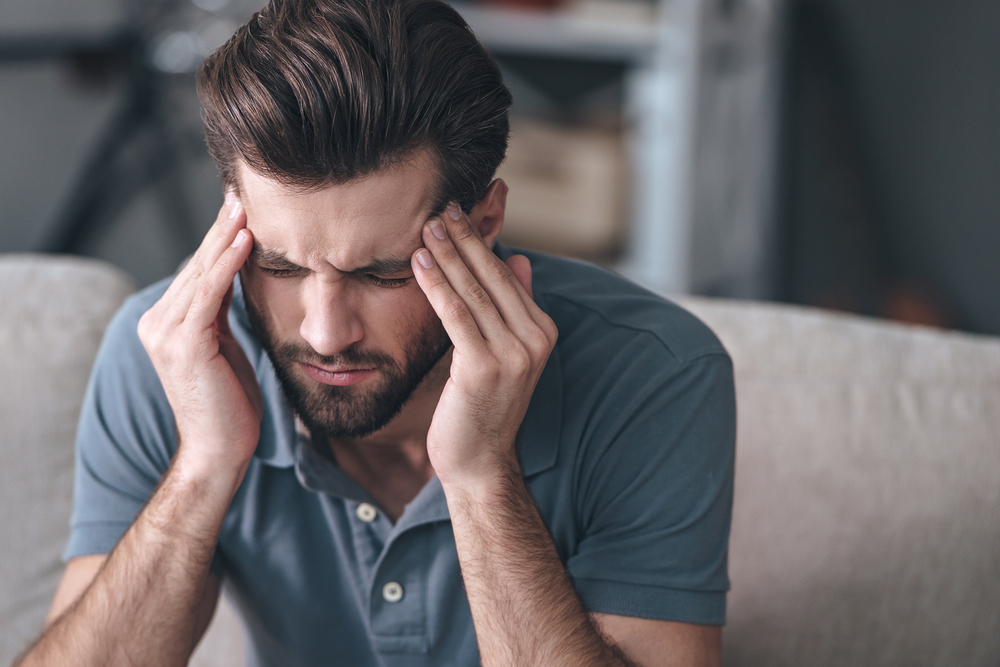 Lyme disease can lead to numbness, weakness, or tingling in the extremities Shooting pains may come intermittently within the muscles, tendons, bones, and nerves. Experiencing these uncomfortable sensations in combination with other symptoms of Lyme disease could indicate a serious infection. 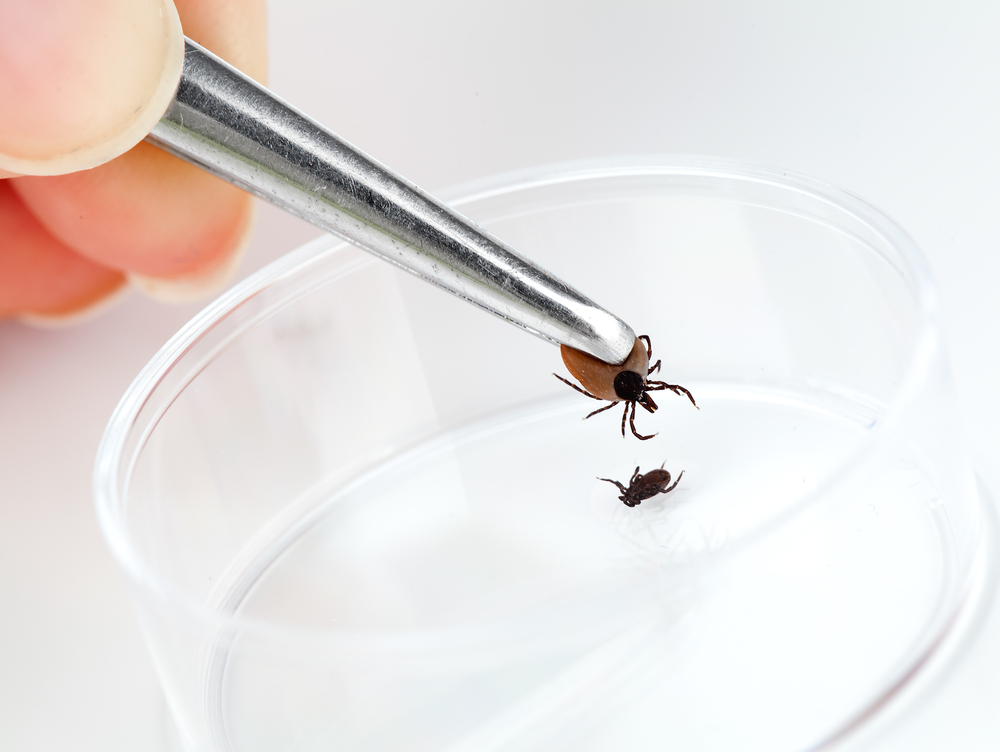 Lyme disease can cause memory problems, specifically short-term memory loss. This is considered to be a third-stage symptom of the disease. However, this is another symptom not immediately identifiable as related to Lyme disease and could go largely unnoticed. Anyone experiencing an unusual degree of forgetfulness should visit a doctor to identify or rule out infection. 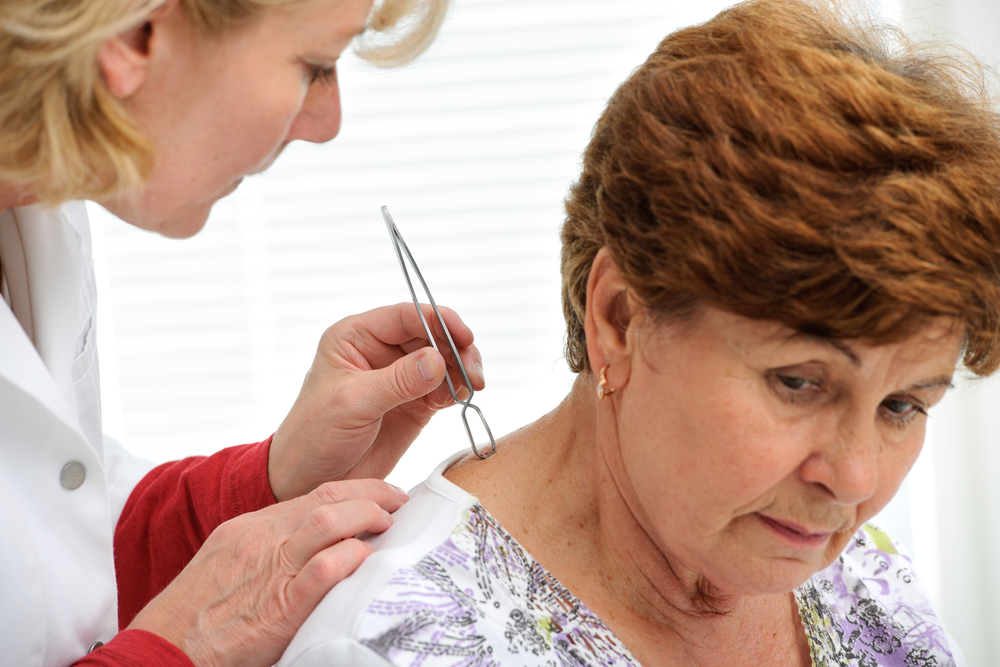 If Lyme disease is left untreated, inflammation can develop within a few weeks or months. This can lead to severe joint pain. The knees are particularly affected by Lyme disease-caused arthritis, but the inflammation can affect other joints, as well. Swelling and pain are common symptoms of arthritis and infected individuals may experience them during the third stage of Lyme disease. 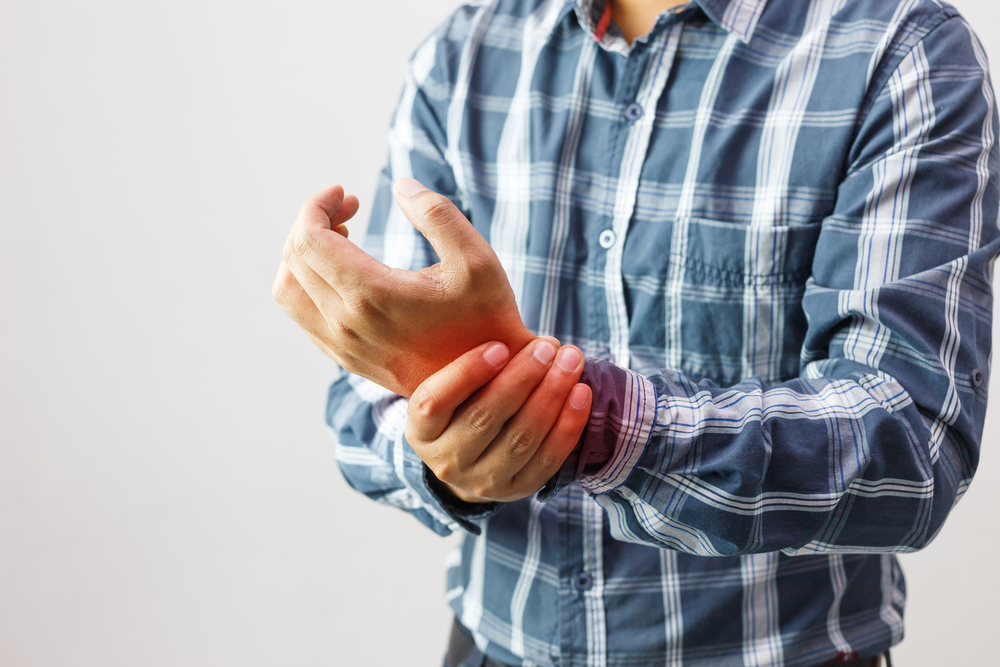 Facial or Bell's palsy is a later, second-stage symptom of Lyme disease. It causes an inability to control the muscles of the face, leading to one or both sides of the face drooping. Temporary paralysis of other muscles may also occur, but this is a rare side effect of the disease. 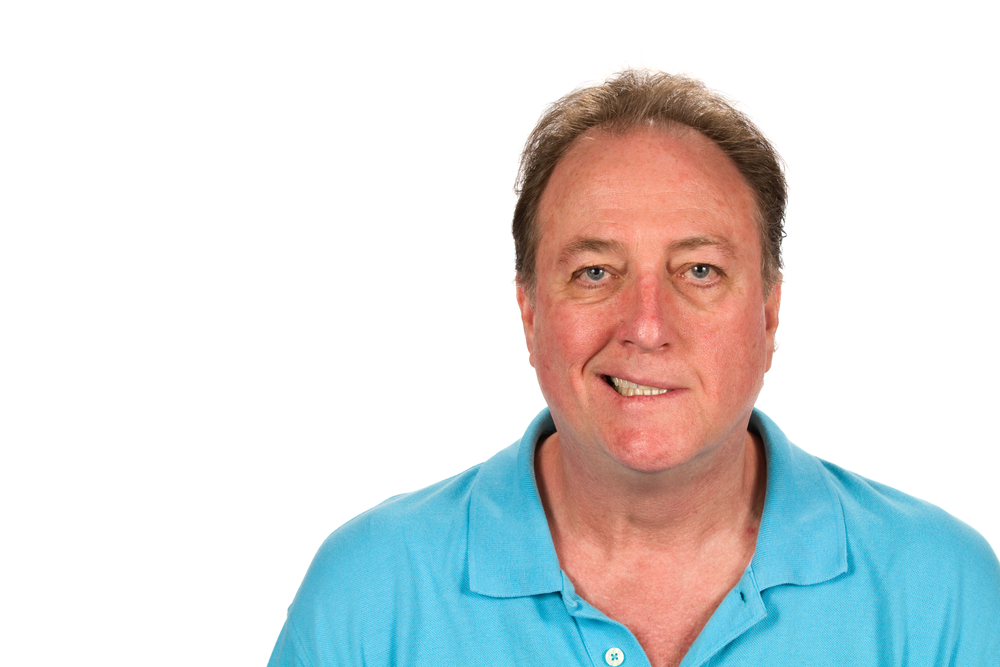 Lyme disease can cause Lyme carditis in the second or third stage of the disease. This condition leads to an irregular heart or heart palpitations -- rapid, fluttering, or pounding sensation. Some infected people experience these symptoms for only a few days or weeks, as they are less common. 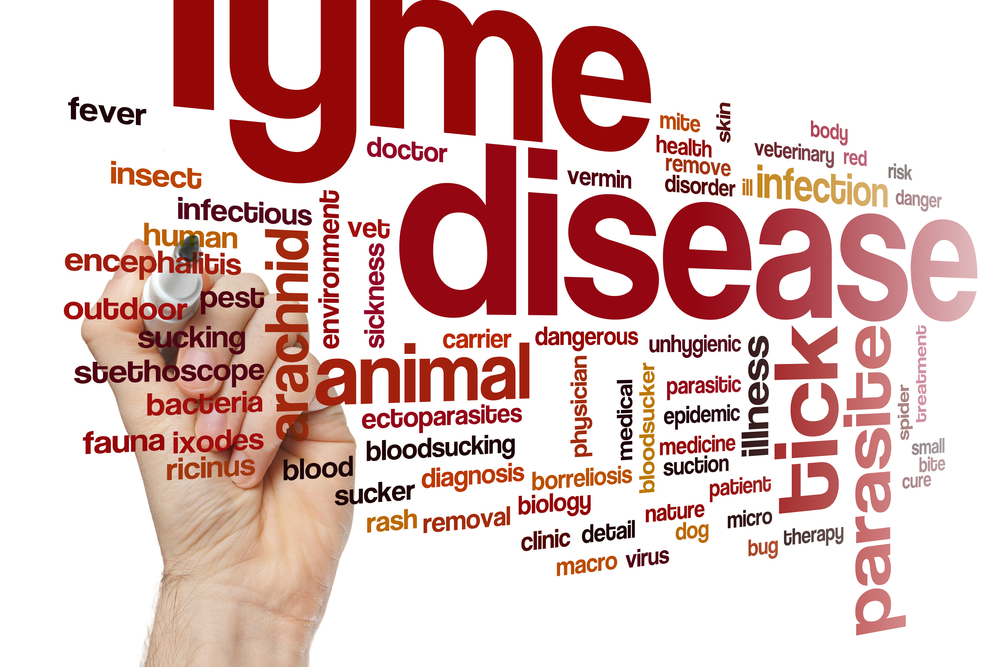 Dizziness or Shortness of Breath

People with Lyme disease may experience episodes of dizziness or shortness of breath; these often accompany cardiac problems. Sometimes, simply standing slowly after sitting or lying down can alleviate this feeling, but continuing or frequent lightheadedness or feeling like one is going to faint indicates a need for medical attention. 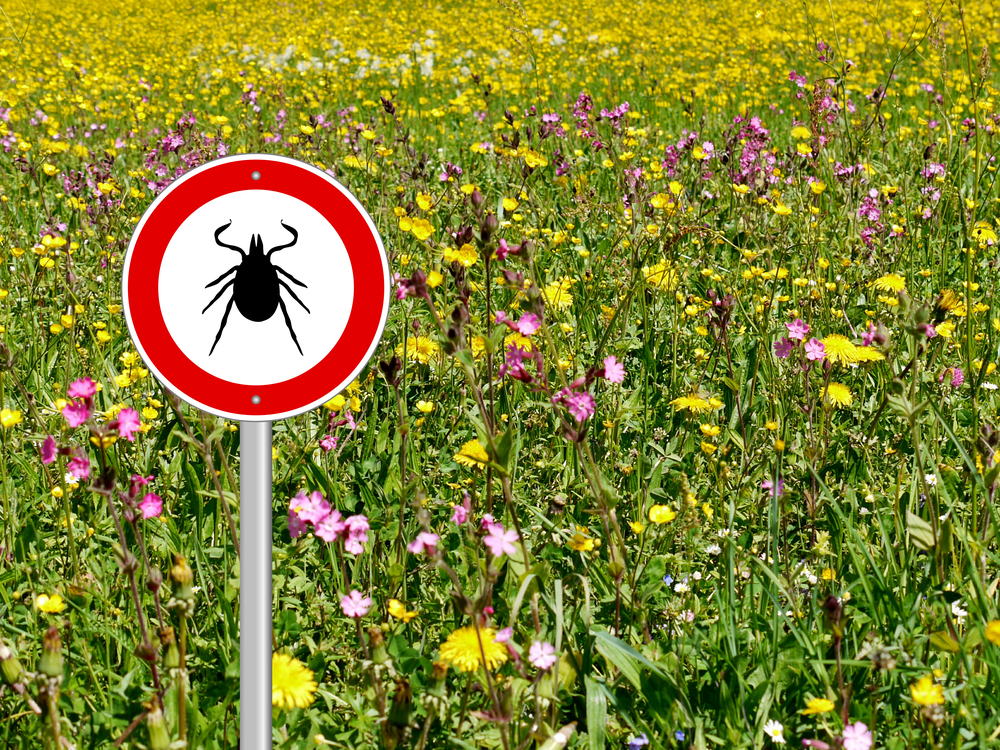 In rare cases of Lyme disease, people develop inflammation throughout the body, affecting anything from the joints to the eyes. Liver inflammation or hepatitis can develop weeks, months, or even years after a tick bite. Meningitis, inflammation of the brain membranes, is very rare but also possible. 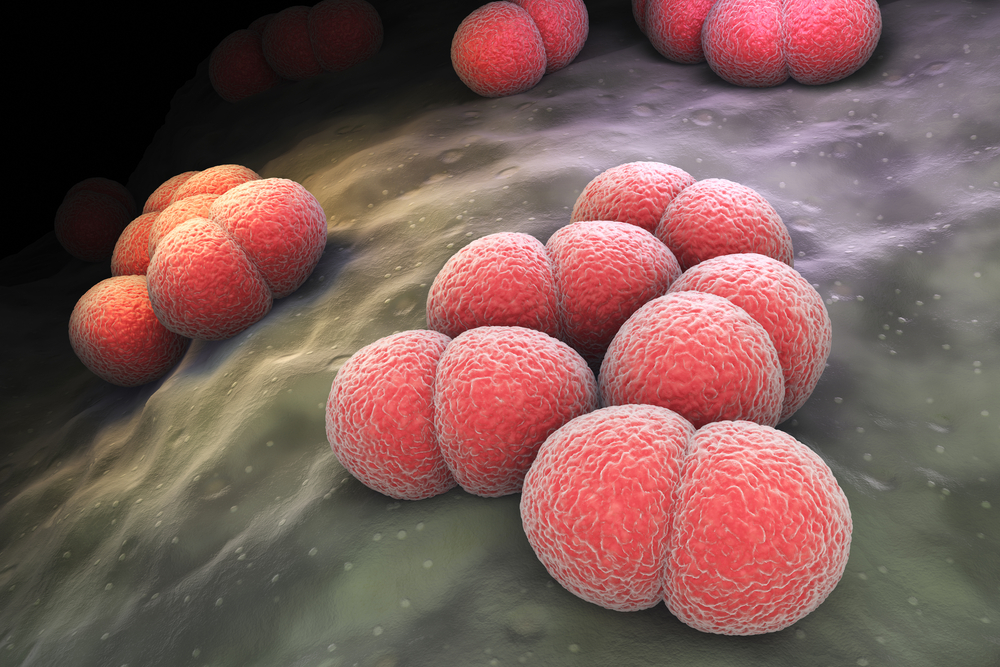