Lyme disease is caused by bacteria that travel to humans through bites from an infected black-legged or deer tick. Cases of Lyme disease are prevalent in all 50 states, with the Northeast having the highest number of reported cases. The symptoms come in three stages and can vary depending on the individual bite. People who show the symptoms after being bitten by a tick require medical attention.

Lyme disease is an infection caused by strains of the bacteria Borrelia Burgdorferi. An individual must be bitten by a tick infected with the bacteria to contract the virus. The tick’s saliva contains a substance that numbs the skin so that people often do not even feel the bite. These same bugs can also transmit other diseases and harm humans, pets, and livestock. 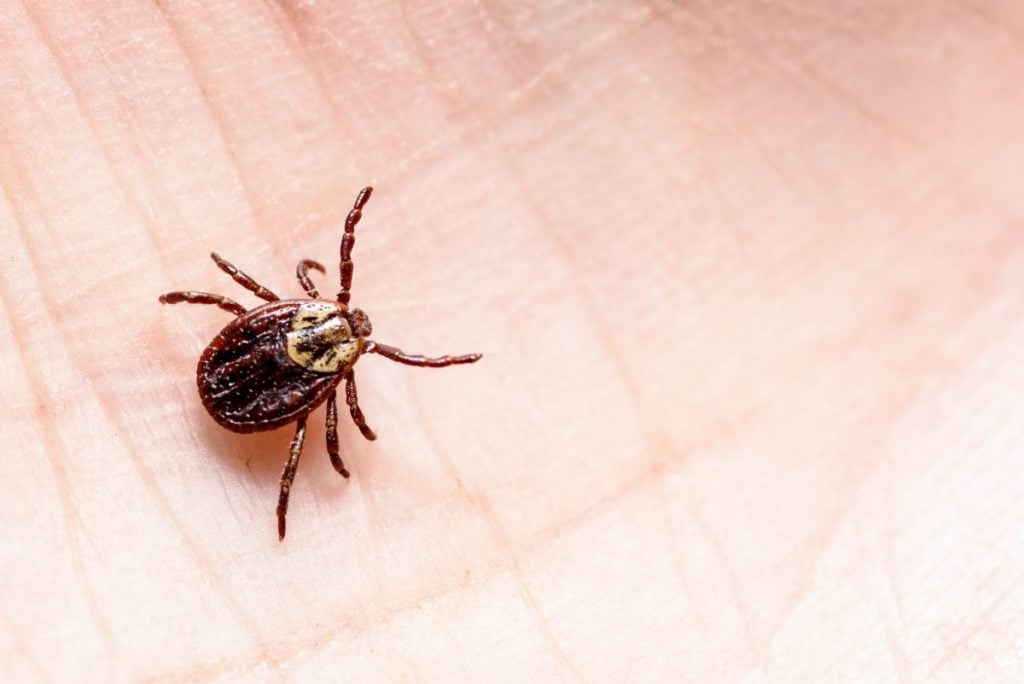 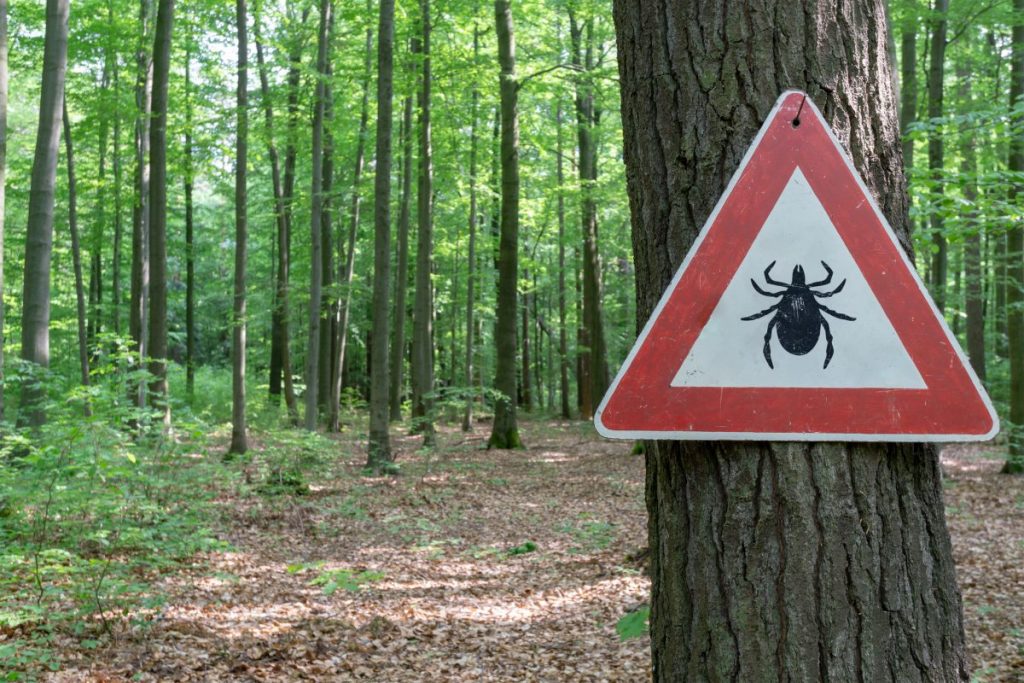 A tick emerges from an egg and feeds on different animals during its stages of life. Ticks most often become infected during the larval or nymph stage when feeding off small animals such as squirrels or mice that carry the bacteria Borrelia Burgdorferi. The now-infected tick passes on the bacteria to a human or another animal during its next feeding cycle. 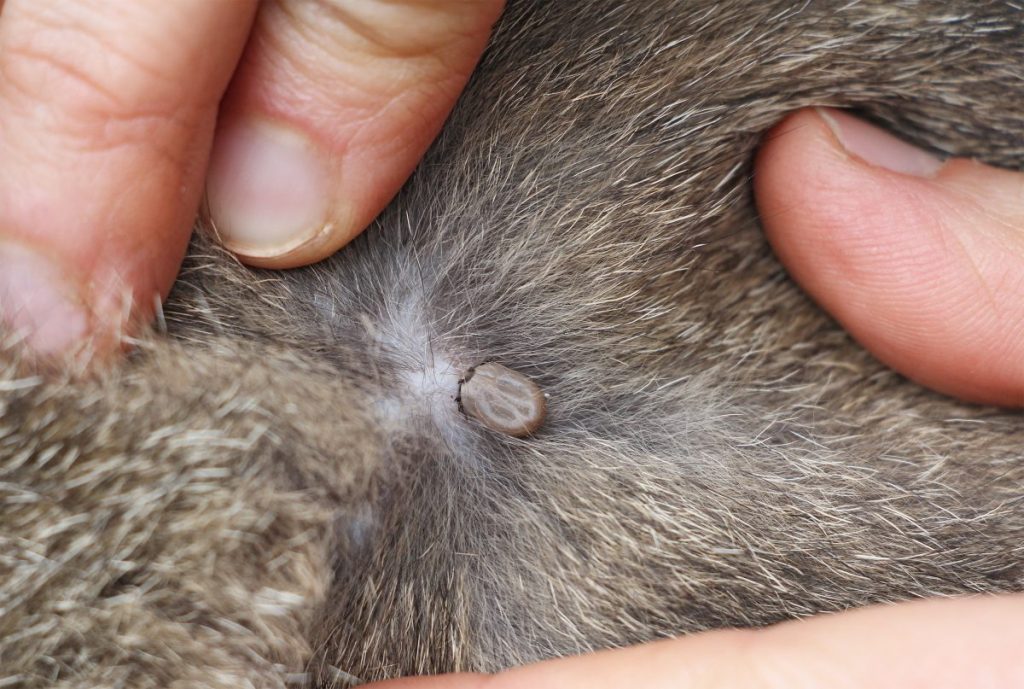 While some people may think it’s possible to spread Lyme disease from person-to-person, there is no evidence to support this. A person cannot get infected from touching or kissing a person who has Lyme disease. Only people who have been bitten by infected ticks can contract Lyme disease. 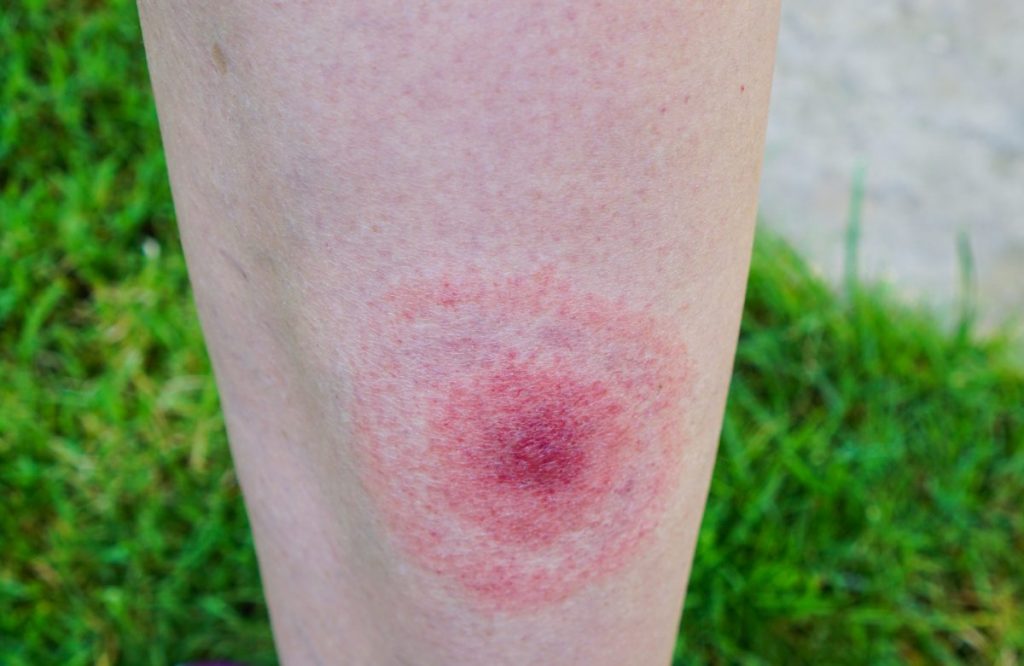 People also cannot contract Lyme disease from their pets. While dogs and cats can get the disease, there is no evidence the virus is spread directly to their owners. However, pets can bring infected ticks into a home or yard. It’s important to not only protect oneself, but also any pets, against Lyme disease. 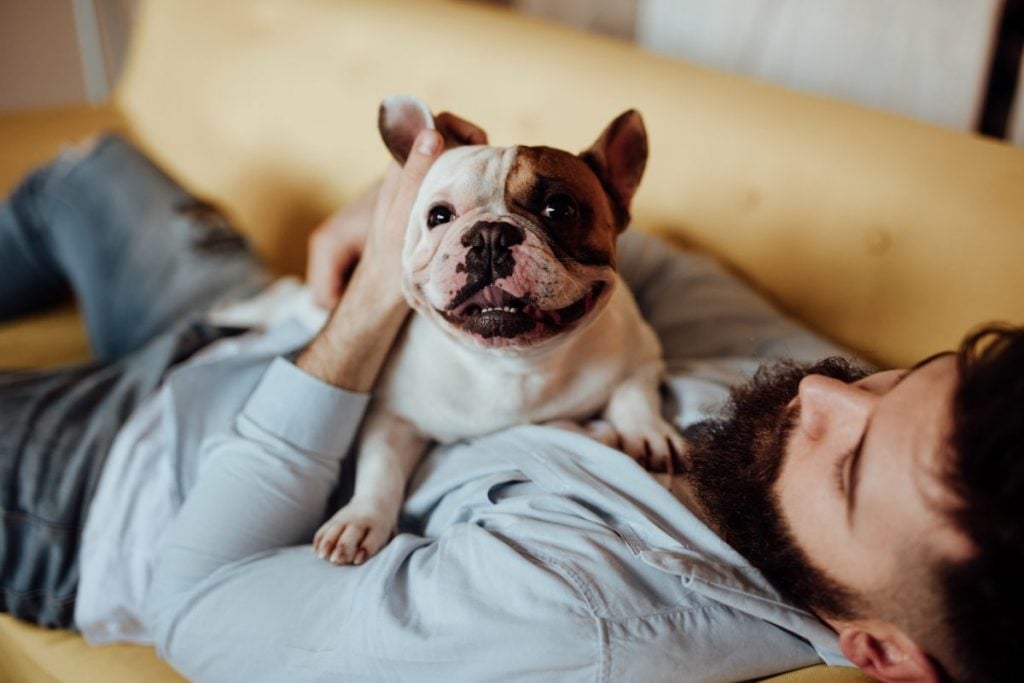 In the United States, Lyme disease is caused by a specific bacterium that is carried primarily by deer ticks. The ticks are brown and often no bigger than a poppy seed, making them extremely difficult to detect. An infected deer tick must bite a person to transmit the bacterium that leads to Lyme disease. The bacterium enters the host's skin through the bite. Generally, a deer tick must be attached for 36 to 48 hours to transmit the virus. Unfortunately, deer ticks are small, and their bite is often painless, so people may not realize they are there during this period. 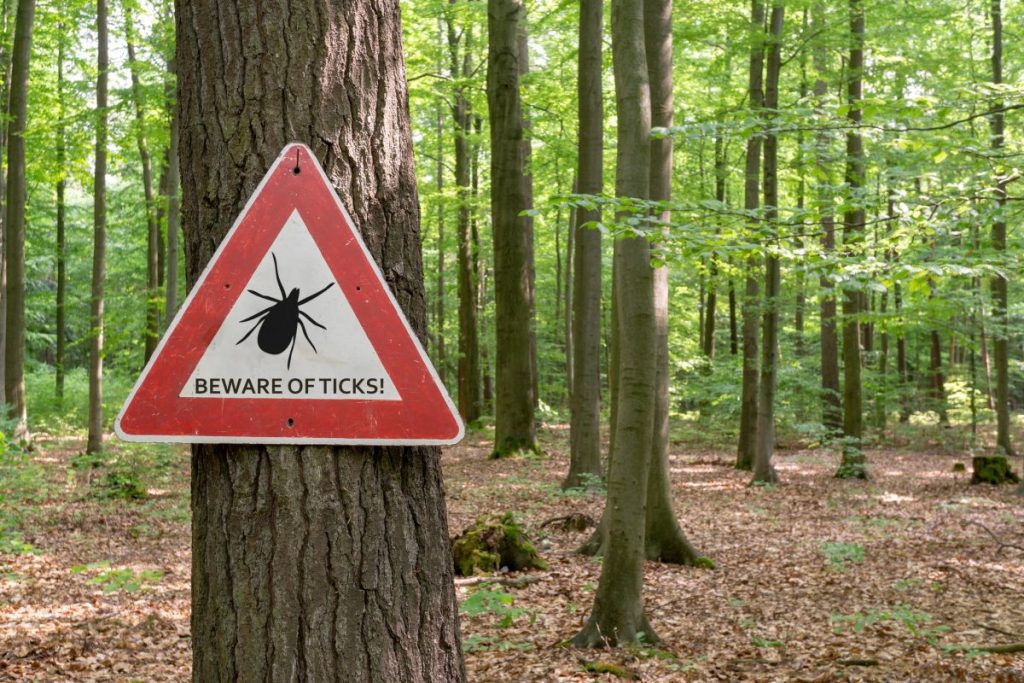 Ticks can attach to any part of the body, but they often seek out places that have thinner, softer skin that is easy to bite through, and has blood closer to the surface. They often nestle in hard to see areas including the groin, armpits, and scalp, though one German study found behind the knee is a very common place to find ticks. 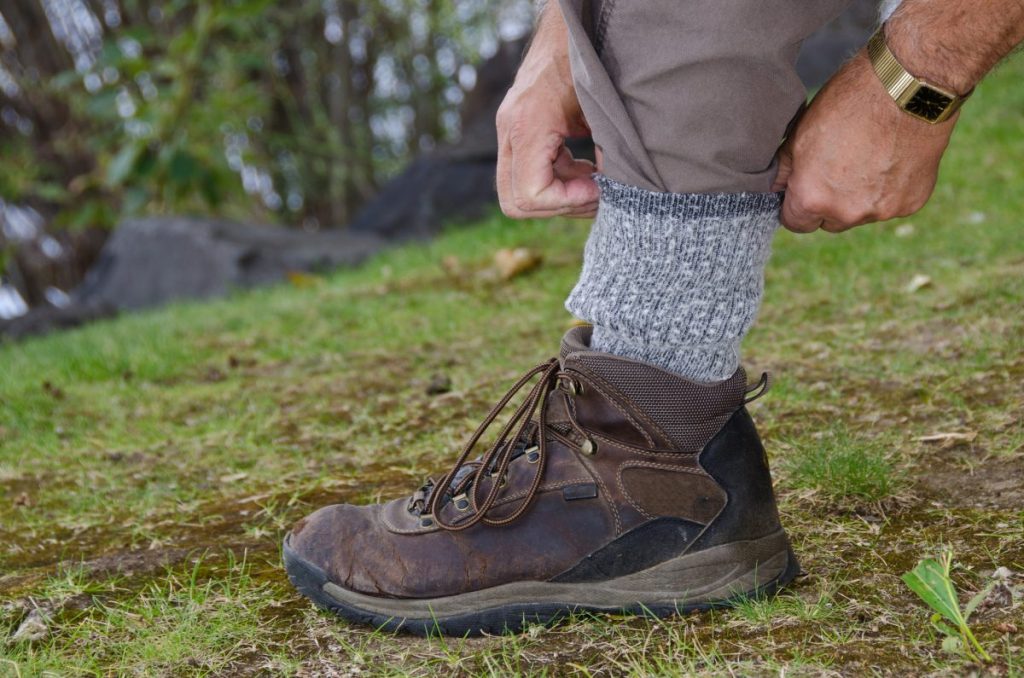 Location, profession, and hobbies can impact a person's chances of getting Lyme disease. The most common risk factors for Lyme disease include spending time in wooded or grassy areas, having exposed skin, and not removing ticks promptly or adequately. 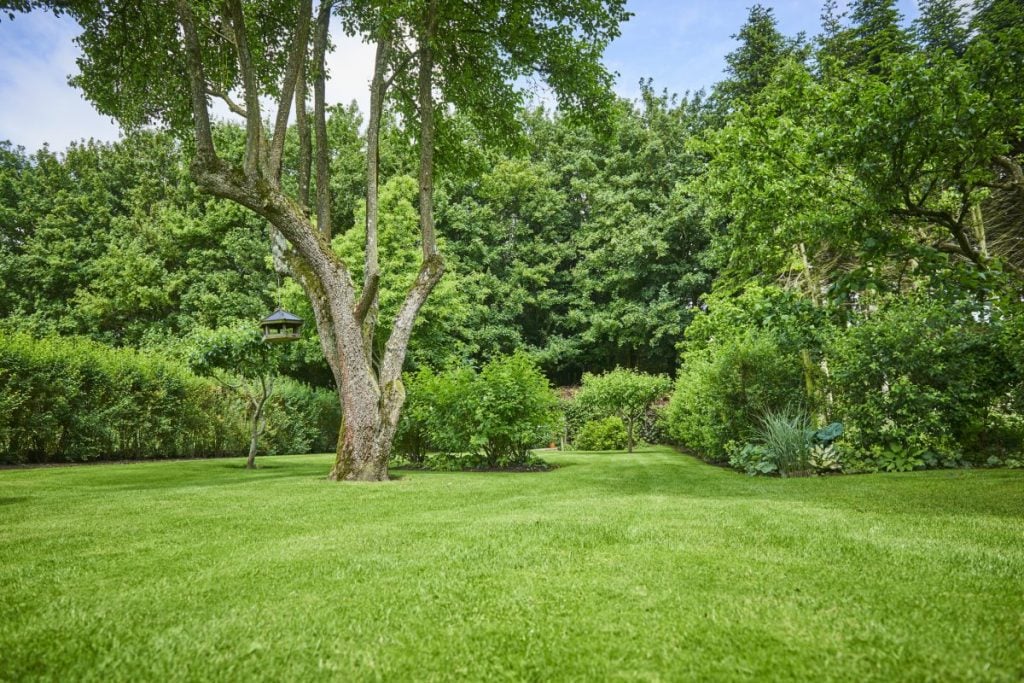 If left untreated, Lyme disease can cause a variety of complications including chronic joint inflammation, neurological symptoms, cognitive defects, and heart rhythm irregularities. It’s critical to seek medical attention as soon as possible if an individual notes signs of Lyme disease. Early symptoms include a headache, fatigue, stiff joints, and a bulls-eye rash on the skin, which indicates the site of the infection. 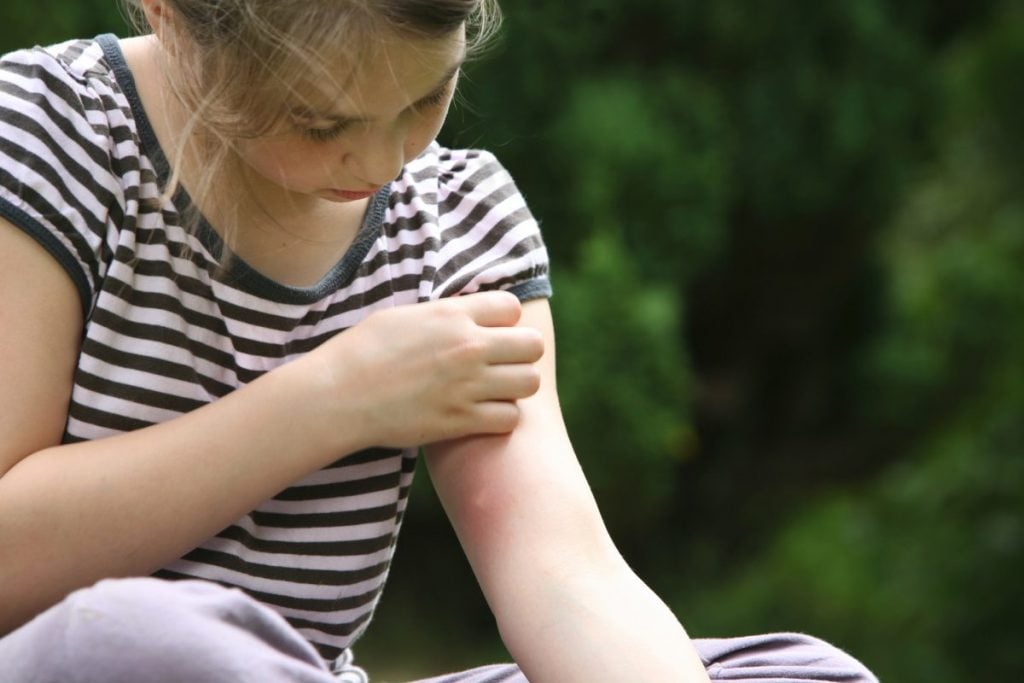 The best way to prevent Lyme disease is to avoid areas where deer ticks live, especially wooded areas. It’s also helpful to cover up by wearing long sleeves and pants if you have to be in wooded or grassy areas, and ensuring pants are tucked into boots or socks. Insect repellent can also help keep ticks away from the skin. Lastly, always check all family members and pets carefully after spending time in wooded or grassy areas. Some ticks are so tiny they may be overlooked, but early detection is important. 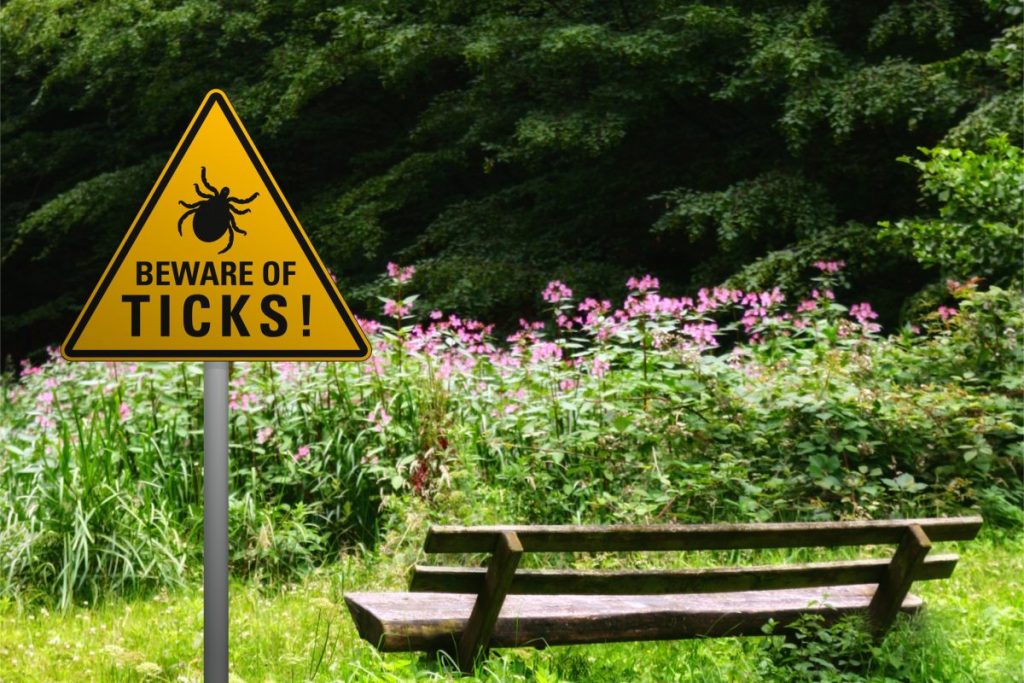