Symptoms and Treatments of Pseudogout

Pseudogout is a disease of the joints characterized by bouts of sudden severe pain and swelling. Also known as calcium pyrophosphate deposition (CPPD) disease, it is a form of arthritis that often attacks the knees but can affect the elbows, wrists, ankles, and feet. Treatment is focused on reducing symptoms since the disease is not curable. Pseudogout happens when the synovial fluid, which serves as lubrication for the joints, is filled with crystals that collect and keep the fluid from properly doing its job. These crystals also deposit in the cartilage and build up, damaging it in the process.

Although researchers don't know the mechanism behind the formation of calcium pyrophosphate crystals, they know that it often runs in families and is more prevalent in older people.  It has been determined that those who suffer from an underactive thyroid (hypothyroidism) and an overactive parathyroid gland are more likely to develop pseudogout than those who have normal thyroid functions. 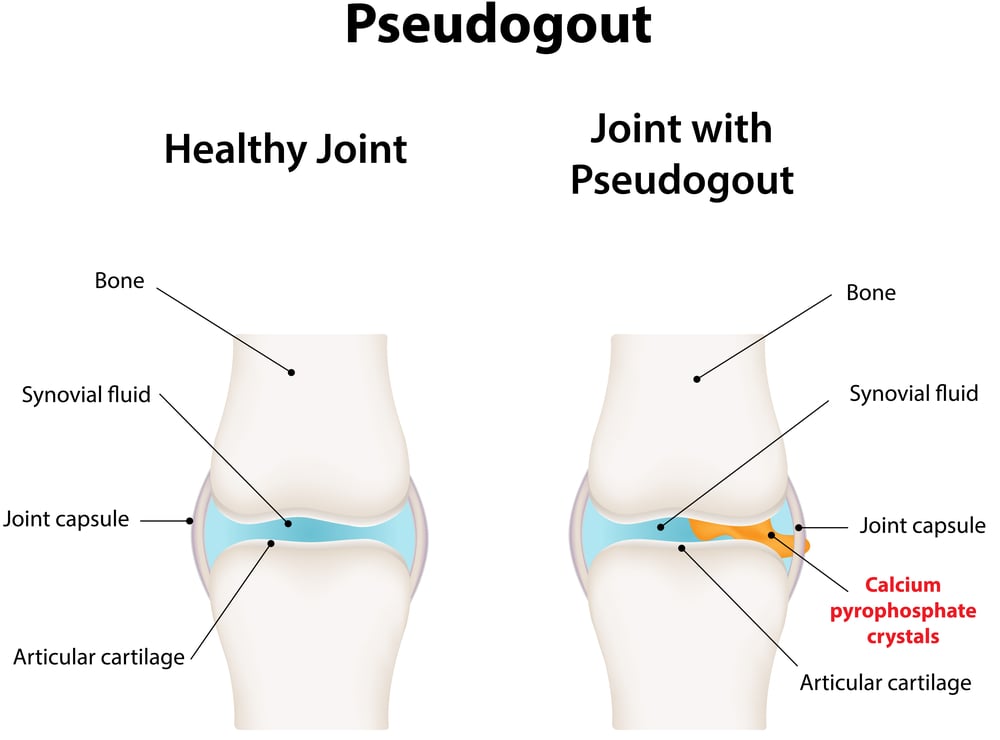 The composition of the blood is an important indicator of the health of a person's nerves and joints. A person who suffers from pseudogout often has an imbalance of essential minerals. Some people have a magnesium deficiency, which has also been linked to constipation and muscle spasms as well as joint problems. Others have an excess of calcium or iron in the blood, which can crystallize and make it harder for cells to transport essential materials across the body. 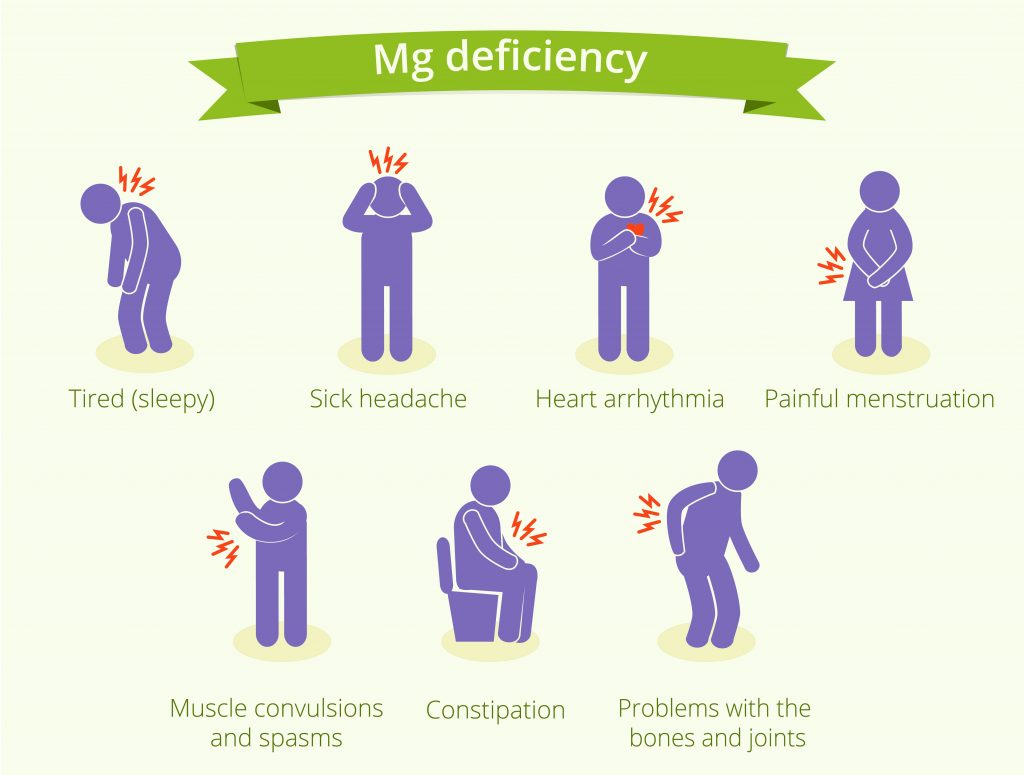 The major symptoms associated with pseudogout include pain and swelling of the joints. While it usually starts with the knee joint, other joints around the body are commonly affected as well. Chronic arthritis is an aftereffect of pseudogout, caused by the increased amount of fluid buildup around the joint. The pain that patients experience during a pseudogout attack is sudden and severe, leaving sufferers unable to perform "normal" daily activities. 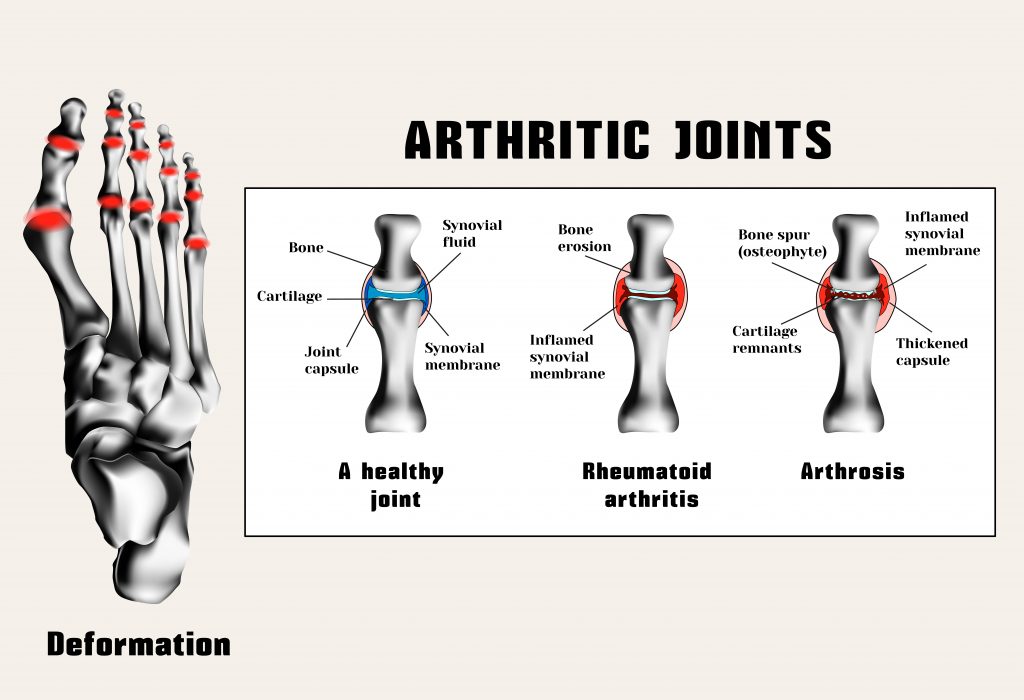 Doctors who believe that a patient is suffering from pseudogout will recommend a variety of tests. One necessary test is an Xray of the joints affected. If there is any sign of damage to the joint or deposits of calcium in between joint cavities, the doctor will investigate further. It is often misdiagnosed as other types of arthritis. Including osteoarthritis and rheumatoid arthritis that also affects organs and tissues throughout the body. 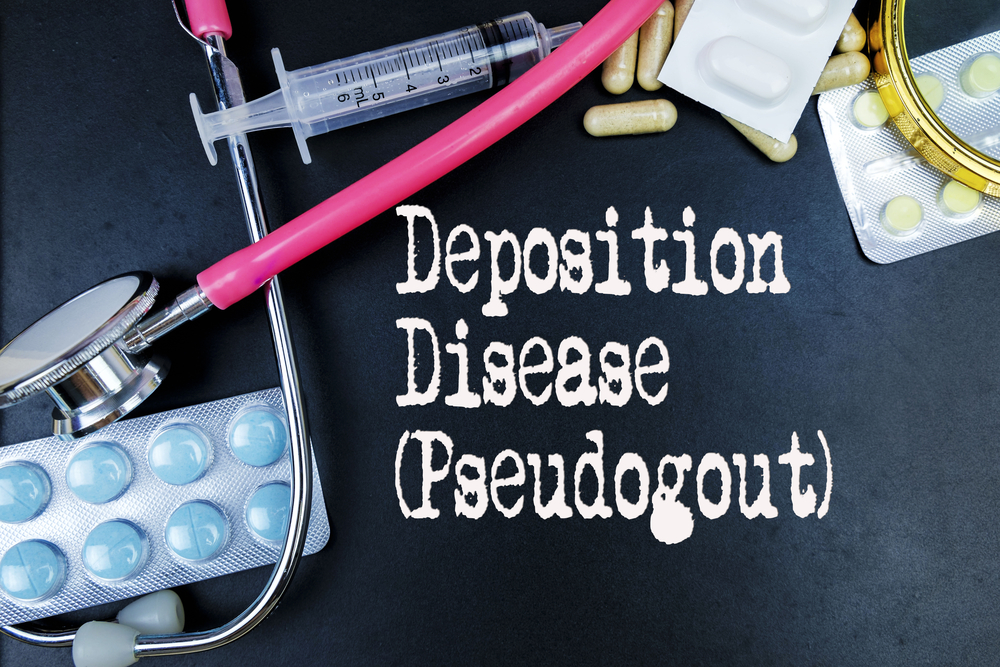 Pseudogout is a painful and debilitating disease, but it can be treated. Those who suffer from the pain and inflammation are prescribed NSAIDs to reduce the swelling and make the pain manageable. Other medications are often used in conjunction with anti-inflammatory drugs.  Surgery to replace or repair joints is usually the last resort for those who have severe arthritis, and can often give patients a new lease on life. 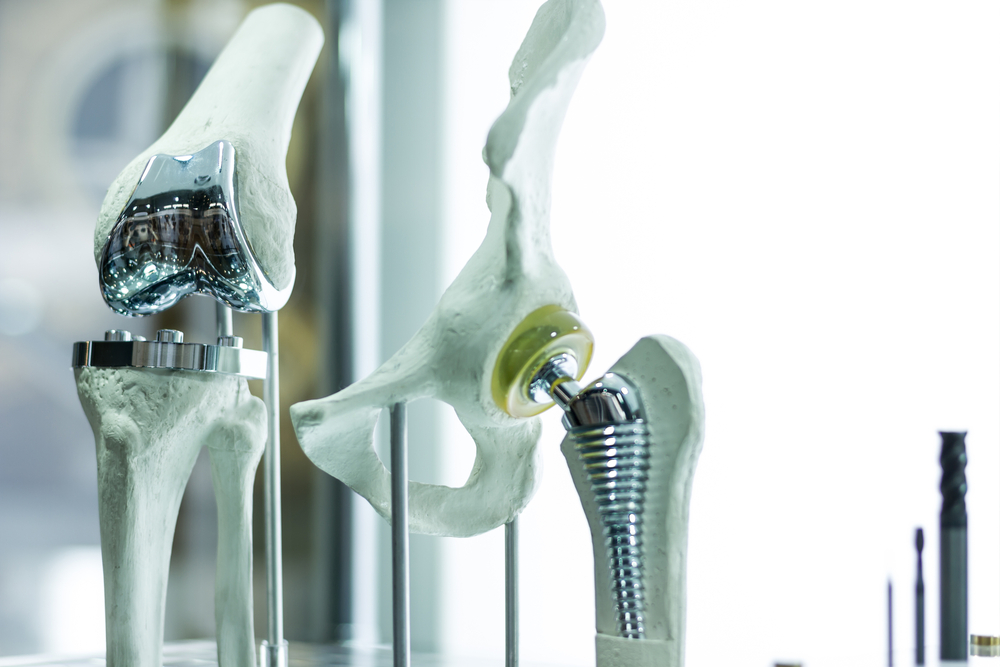 Although pseudogout can be a difficult disorder to live with, it does not affect the longevity of a person's life. Over the long term, those with this kind of arthritis may develop bone spurs and cysts, and will likely lose cartilage. Permanent joint damage is to be expected from the effects of crystal deposits that continue to build up in the synovial fluid, resulting in a progressive condition that doesn't get better. However, the prognosis is not all negative. Joint replacements and continued improvements in the medical field promise sufferers a more active lifestyle. 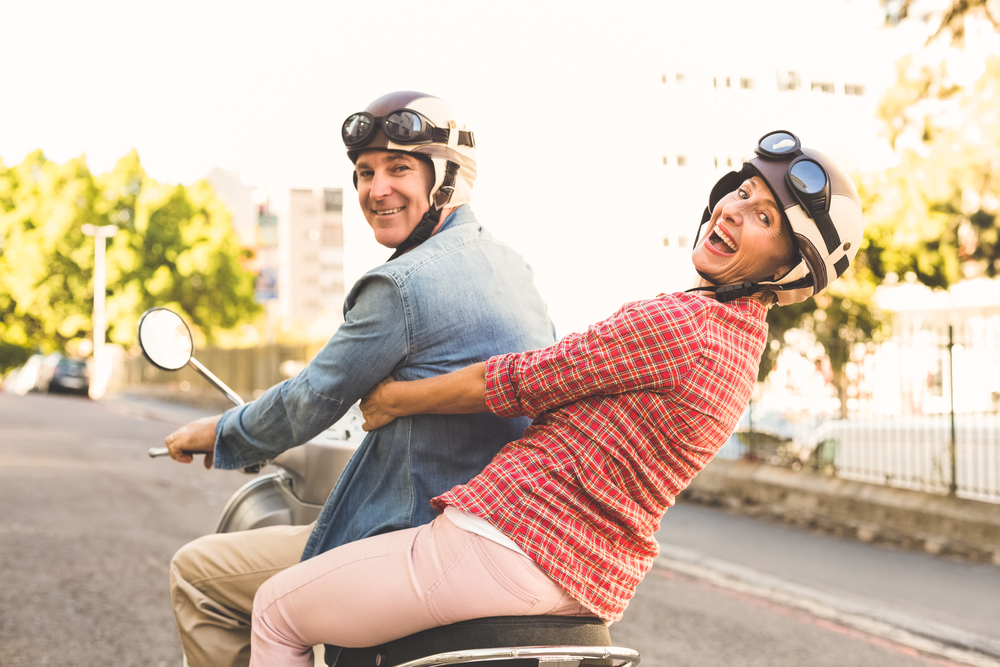 Though there is no cure, it is possible to minimize the effects of the buildup of calcium by avoiding foods with trans-fatty acids. Sardines and other fish are encouraged because they provide Omega-3 fatty acids are healthy for adults. Sometimes a good diet can do more to improve the state of the body than anything else. 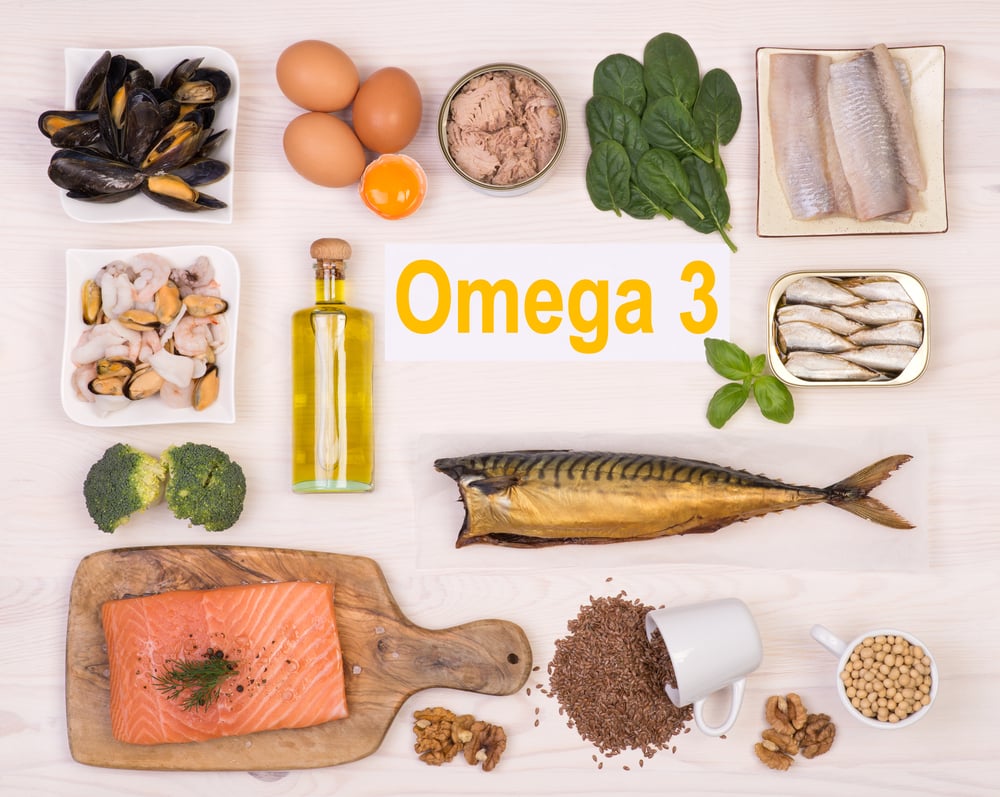 Pseudogout leads to a life of calculated schedules and uncertainty. The attack associated with the buildup of calcium strikes quickly, resulting in a joint or joints that are red, swollen and stiff. An attack may even provoke a fever. Many people who suffer from pseudogout are also susceptible to other forms of arthritis. Five percent of those with CPPD also have some form of rheumatoid arthritis. While almost half of those with calcium deposits are also diagnosed with osteoarthritis. 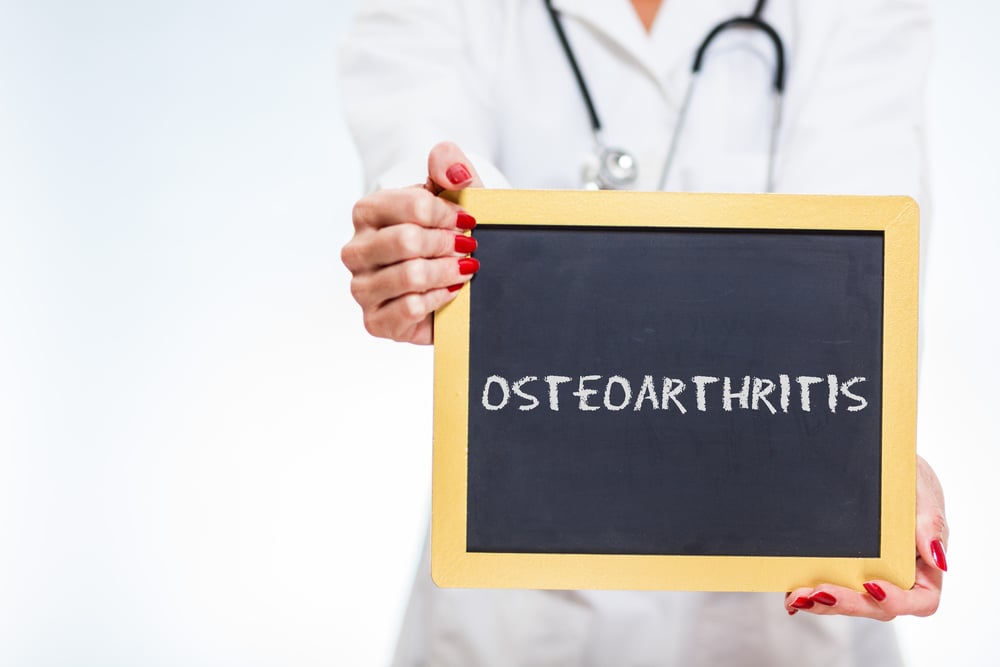 Since a flare-up can be sudden and devastating, those who suffer from the disorder must often take a proactive approach to dealing with the inconvenience of their arthritic condition. Using an ice pack to ease the swelling that builds through the day may help keep the pain at bay. Balancing an active lifestyle with smart choices will also help to avoid potential problems since overused joints are more prone to injury and inflammation. 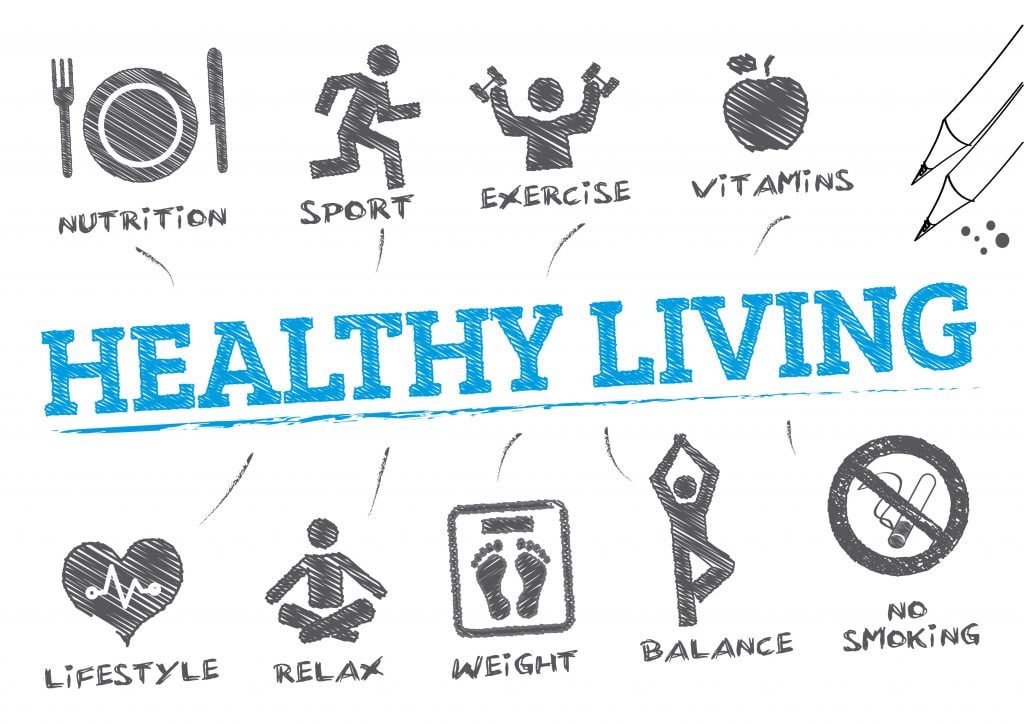 The Future of Pseudogout Treatment

While anti-inflammatories are commonly used to treat pseudogout effectively, many younger patients want to be able to stay active and engaged in physical activity. For these people, steroid injections help to ease the inflammation of the affected joint temporarily. In the future, viable options for permanent treatment might involve joint or cartilage repair/replacement. While it doesn't keep the calcium deposits from accumulating in the joints, replacing worn joints can help to ease the symptoms of other arthritic conditions. 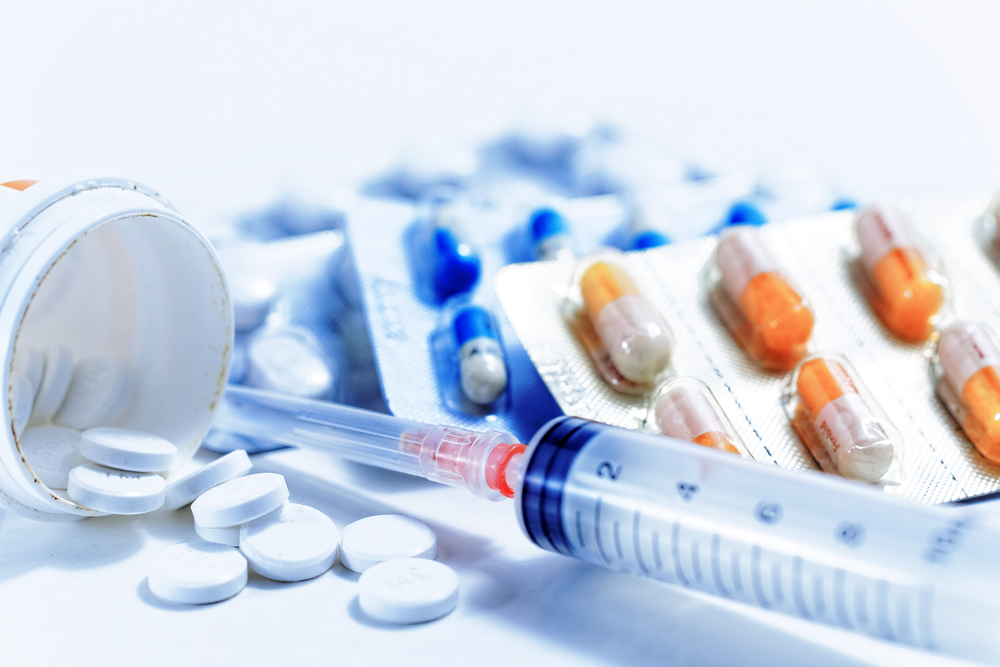