Joints are an important part of your body. They form the connections between bones, allowing us to move freely. Everyday movements, particularly repetitive movements, often eventually lead to joint pain, the medical term for which is arthralgia. Some joint pain is a natural by-product of aging, resulting from bones and joints becoming weaker and more vulnerable to injury.

In addition to aging, there is a wide array of diseases and conditions that can lead to joint pain.

One of the most common causes of joint pain is gout. Gout is a type of arthritis that can cause periods of intense pain to occur, known as gout attacks. During such periods, patients with gout will usually experience swelling in the affected joints. Gout can also affect the big toe. The main cause of gout is a build-up of uric acid in the blood. This component accumulates, forming hard crystals in the joints and leading to pain and inflammation.

If left untreated, gout can cause permanent damage to the joints, tendons, and other tissues. Your doctor can help you develop a treatment plan to manage the condition. 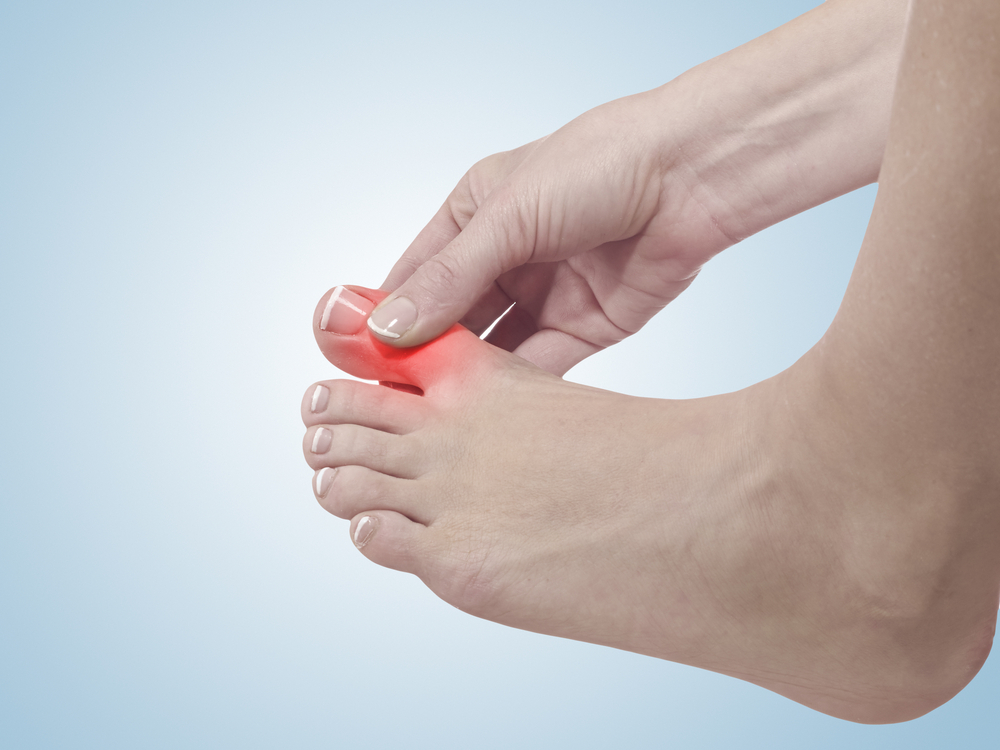 Bursitis is another frequent cause of joint pain. This condition occurs when the bursa, which is the sac filled with lubricating fluid that reduces friction and helps your joints move, becomes inflamed or irritated. Bursitis is mainly caused by repetitive actions, but it can also result from a trauma to the bursa. Age is another crucial factor that contributes to bursitis. As a person ages, their tendons are able to tolerate less stress and are therefore easier to damage. If you experience daily pain in the joints caused by repetitive movements, bursitis may be the cause. 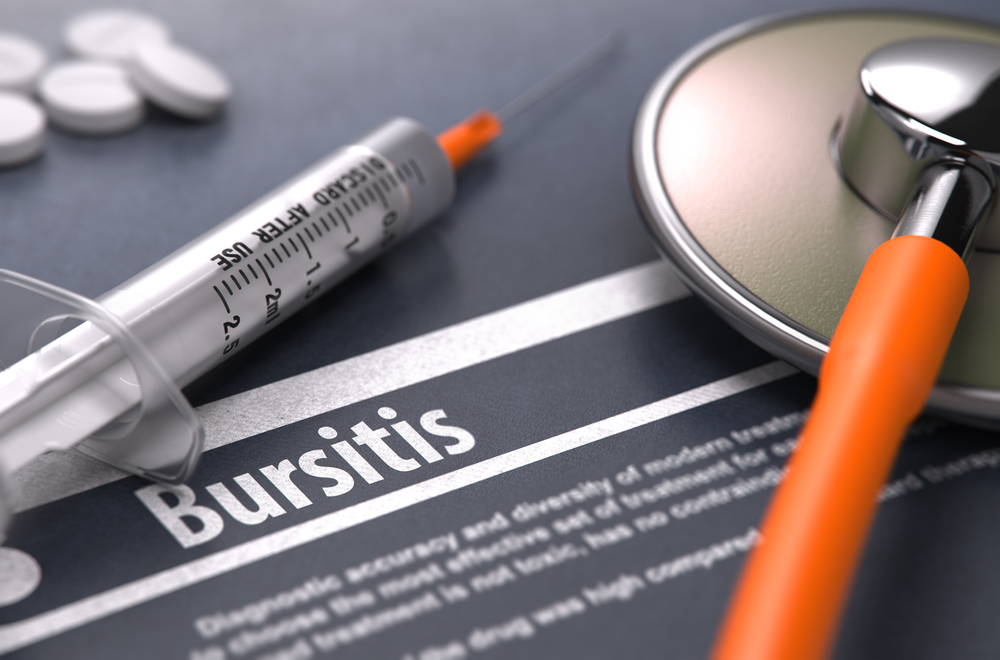 Arthritis is the most common form of disability in the United States, with more than 50 million adults diagnosed with the condition. Arthritis refers to a group of more than 100 different diseases that affect the joints. It is considered an informal term to describe joint pain or joint disease.

As people get older, they are more likely to suffer from arthritis as their joints gradually become weaker. Some of the symptoms associated with arthritis include swelling, pain in the joints, as well as stiffness. Depending on the person, the joint pain or arthralgia ranges from mild to severe. 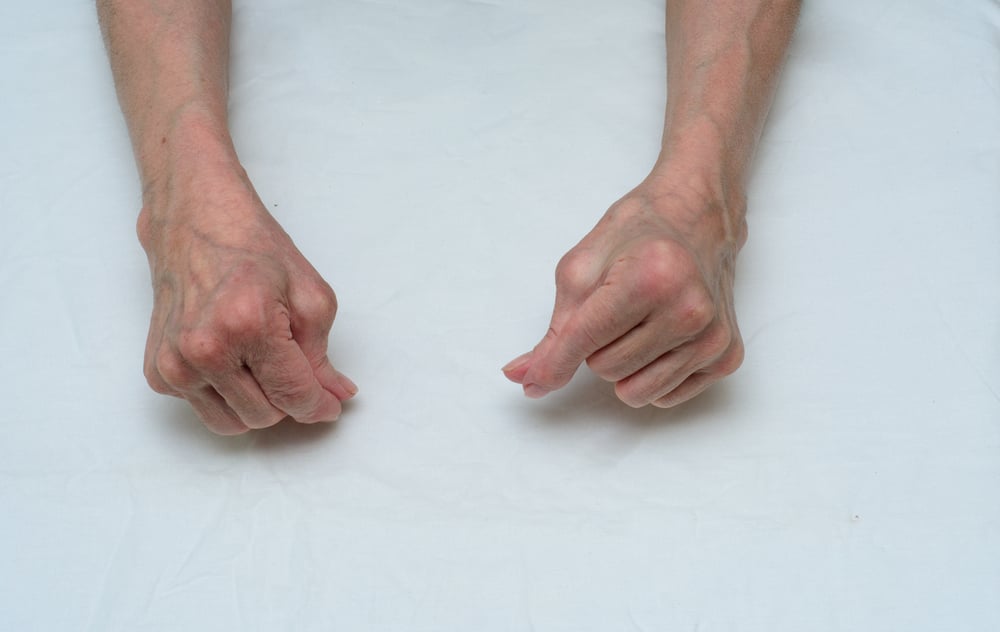 In rare cases, the cause of joint pain may be due to a tumor of the bone. However, it is important to note that not all bone tumors are malignant. In fact, most bone tumors are non-cancerous in nature and do not spread. Moreover, rarely are such tumors life-threatening. If the tumor is malignant, it will usually cause a series of symptoms, including severe pain in the bone, weight loss, and loss of appetite. If left untreated, the cancer can metastasize and spread to other parts of the body. For this reason, it is crucial to report any unusual joint pain to your doctor. 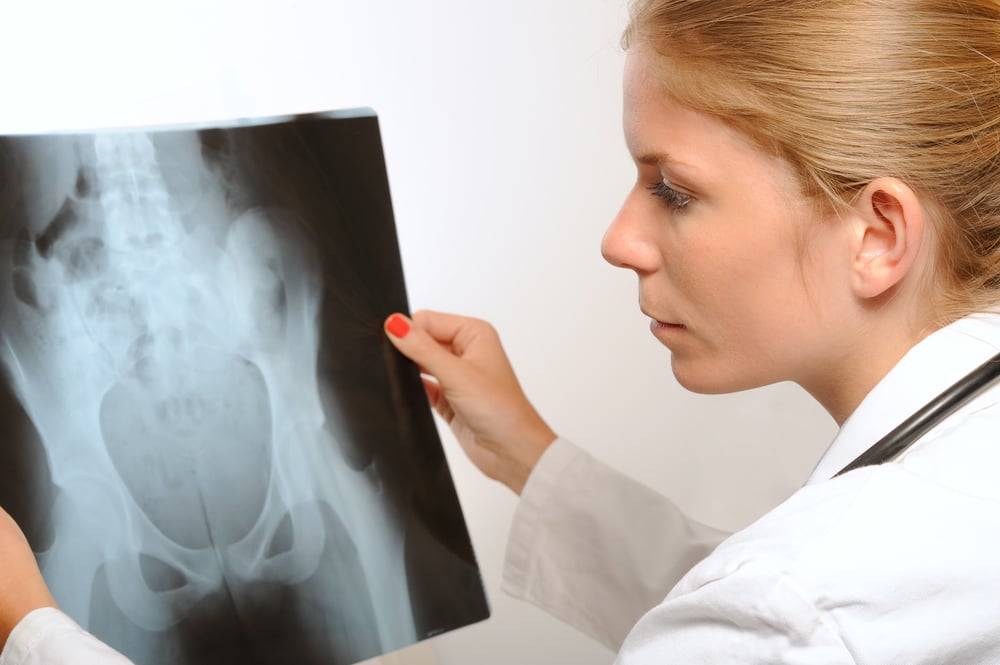 Osteoarthritis is a very common joint disease that affects more than 27 million Americans. It is also known as degenerative arthritis, and it is most likely to affect the knees, hips, lower back, and neck. In some cases, it can affect the smaller joints of the fingers.

As osteoarthritis progresses, the cartilage that covers the bones slowly breaks down, causing pain, swelling, and stiffness of the joints. Parts of the cartilage may break off and get stuck in the body, causing further pain and discomfort. It is important to receive a fast diagnosis to slow the progression of the condition. 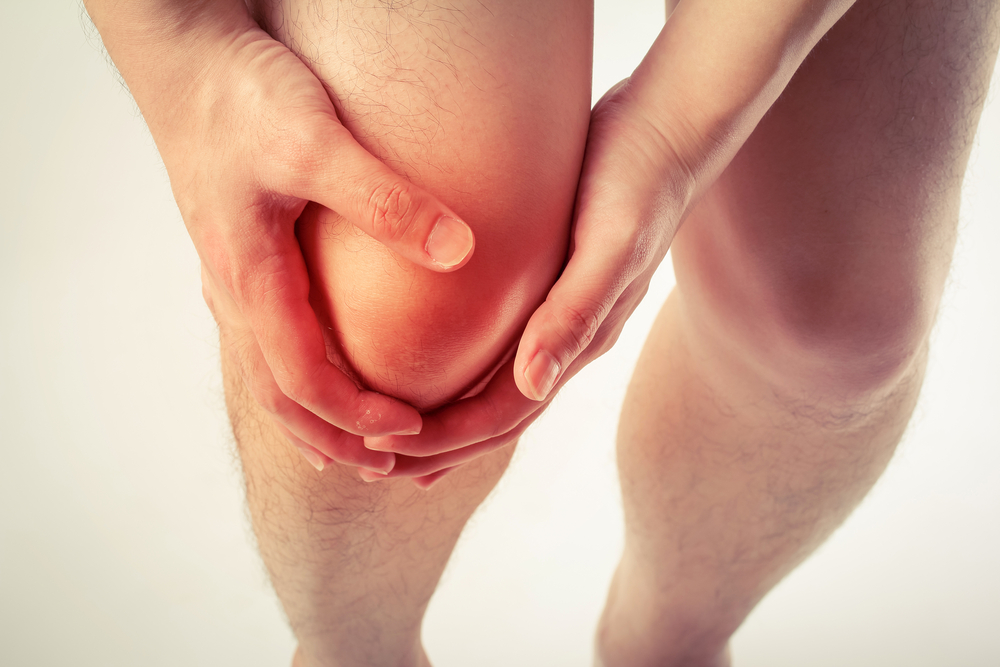 Not to be confused with the term "sprain," a strain is a stretched or torn muscle or tendon. Tendons are tissues that connect muscle to bone, making it possible to move. If you twist or pull on the tissue, this can cause a strain. Strains may develop gradually over time, depending on the circumstances of the affected individual. You age, sex, and general physical condition may influence the severity of the strain. Strains are most often reported in the hamstring. One of the most common symptoms of a strain is joint pain, which is normally felt near the affected muscles and tendons. 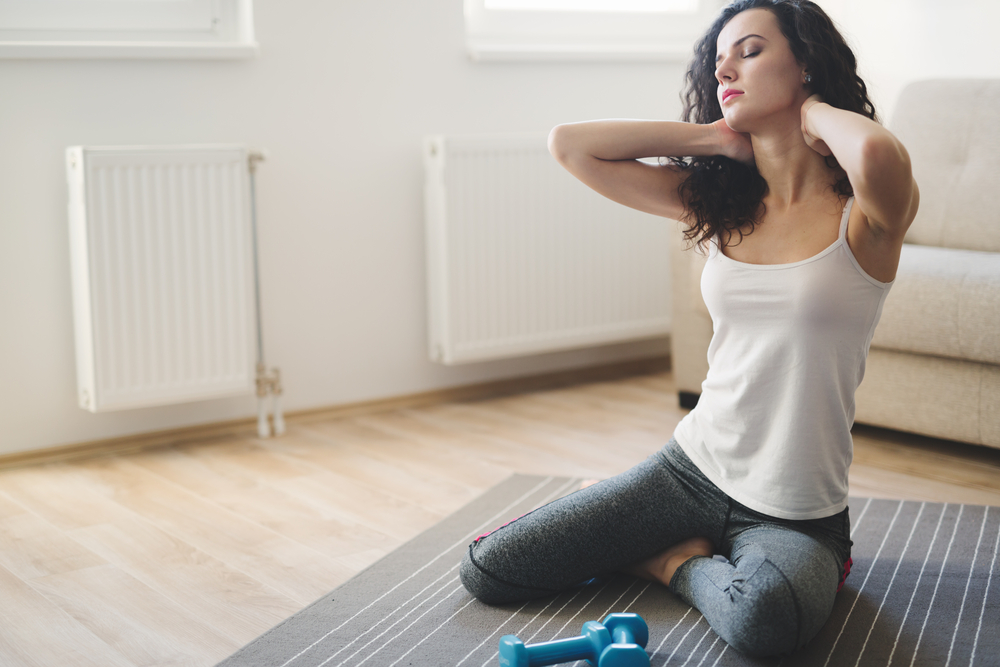 One of the most frequent causes of joint pain or arthralgia is a condition known as sarcoidosis. People who develop this condition typically suffer from an impaired immune system. This is because sarcoidosis causes inflammation in the immune system, which leads to symptoms such as fever, wheezing, and fatigue.

Up to a quarter of all sarcoidosis patients also experience joint pain, which tends to be especially prominent during the spring time (for unknown reasons). In most cases, however, the pain will disappear within a few months. If you cannot determine the cause of your joint pain, talk to your doctor about possible causes. 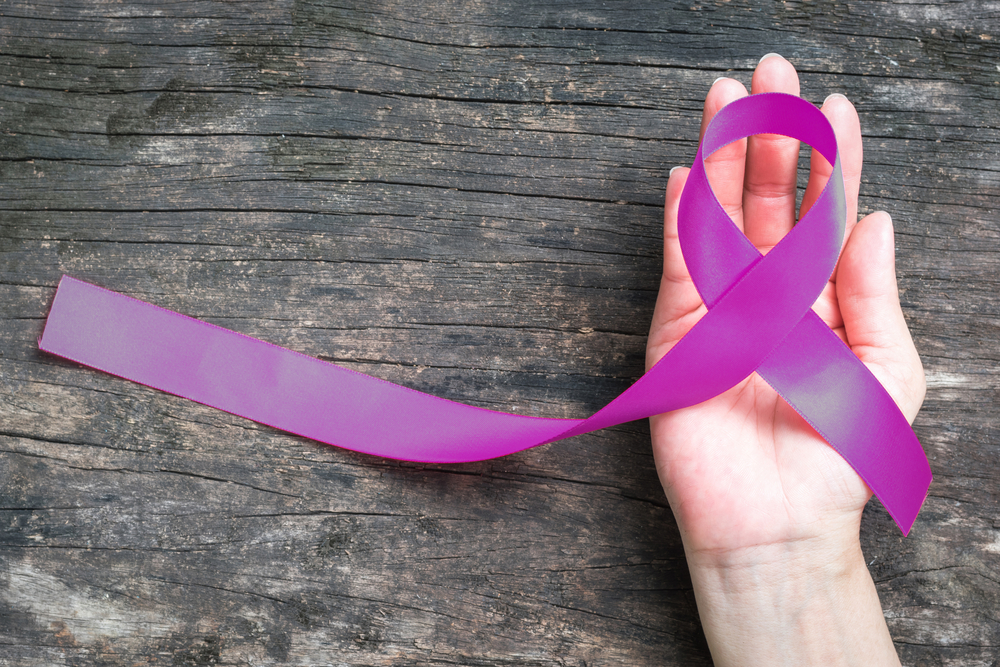 Lyme disease is a condition caused by certain ticks. Only some ticks can carry bacteria that causes Lyme disease. The telltale sign of Lyme disease is a bullseye-shaped rash that often appears on the skin. Another extremely common symptom associated with Lyme disease is pain in the joints. If Lyme disease isn't treated right away, it can spread to other parts of the body, causing chronic symptoms such as fever or pain.

In many cases, patients with Lyme disease won't develop symptoms until a late stage, so it is important to look out for rashes if you have been exposed to an area containing ticks. 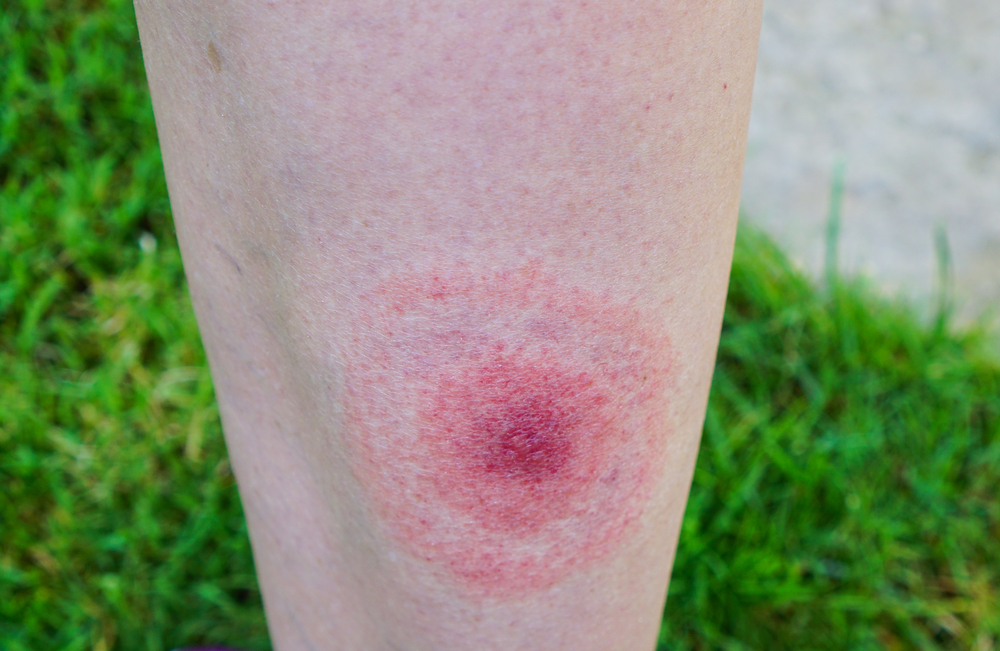 Millions of people across the United States have what is known as fibromyalgia, a condition that causes a mysterious pain felt throughout the body. Anyone can suffer from fibromyalgia, but women are much more likely to experience it. The cause of fibromyalgia remains a mystery; some believe that stress is the main culprit, while others say that certain smells or sights trigger their pain. Even though the pain can be felt in different parts of the body, the joints are the most likely to be affected. Besides joint pain, you may also experience headaches, fatigue, and anxiety. 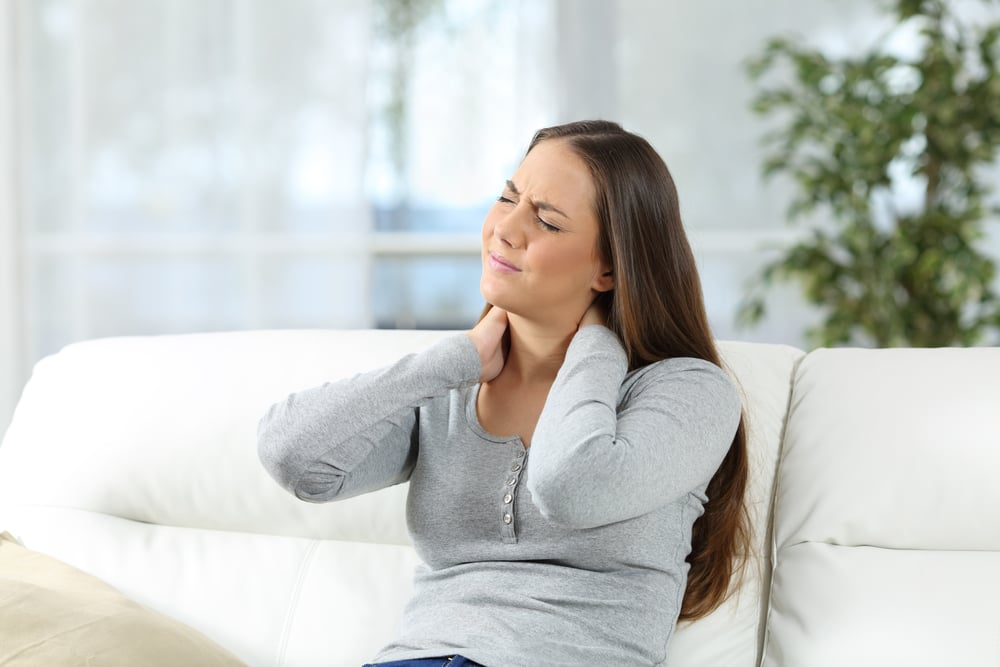 Sprains are one of the most common causes of painful joints. Basically, a sprain is a stretched or torn ligament. Ligaments are the tissues that connect your bones to a joint. Sprains are caused by a multitude of actions, such as falling, twisting, or getting hit by something. Although a sprain can occur in many parts of the body, the ankle and wrist are the most likely to experience a sprain. Symptoms of a sprain include pain, swelling, bruising, and difficulty moving the affected joint. Sometimes you may feel a popping sound when the injury takes place. 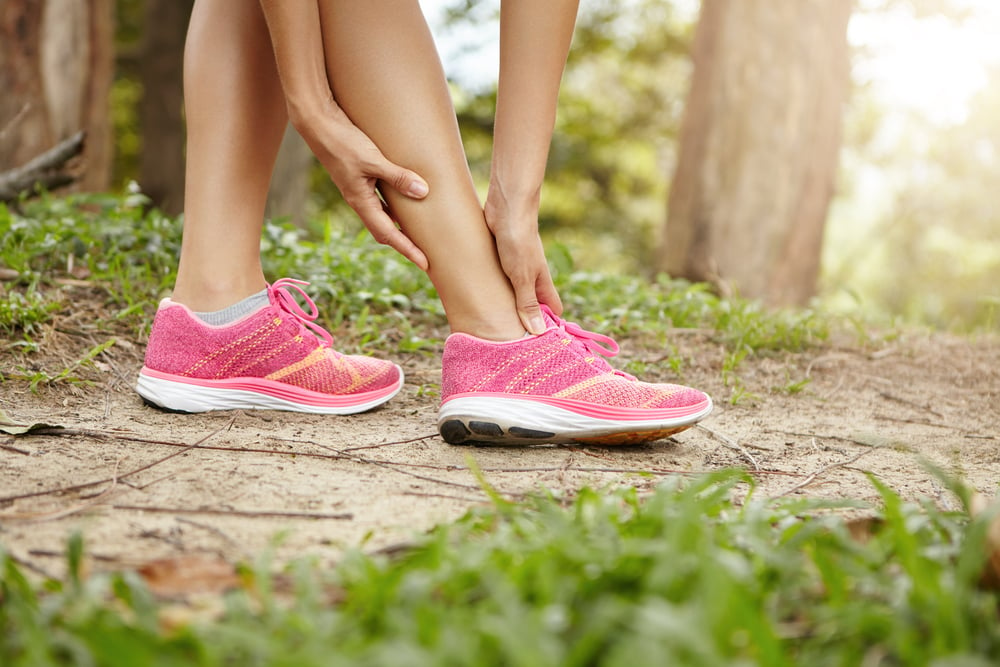