There are more than 600 lymph nodes throughout the body. They are a part of the lymphatic system, a network of vessels responsible for carrying a clear liquid called lymph into the skin cells and throughout the organs. Lymph nodes contain millions of infection-fighting cells called lymphocytes. When the body contracts an infection or disease, the lymphocytes act as filters, trapping the infection, virus, or bacteria, and swell as a result. Swollen lymph nodes are called lymphadenopathy.

Lymphadenopathy is a Symptom 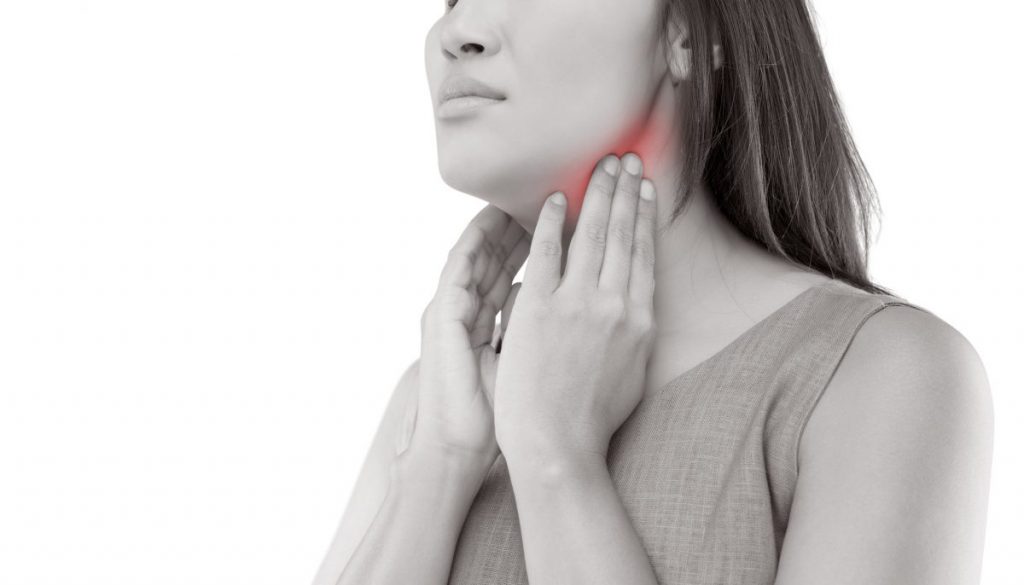 People with swollen lymph nodes may not be aware of them, because they feel no symptoms. In other instances, the area around the lymph nodes may grow red. When touched, the node area will feel warm, tender, or even painful. Other symptoms depend on the cause of the infection. Some infections result in a loss of appetite, body aches, fatigue, fever, congestion, or coughing. Headaches can also signify infection. 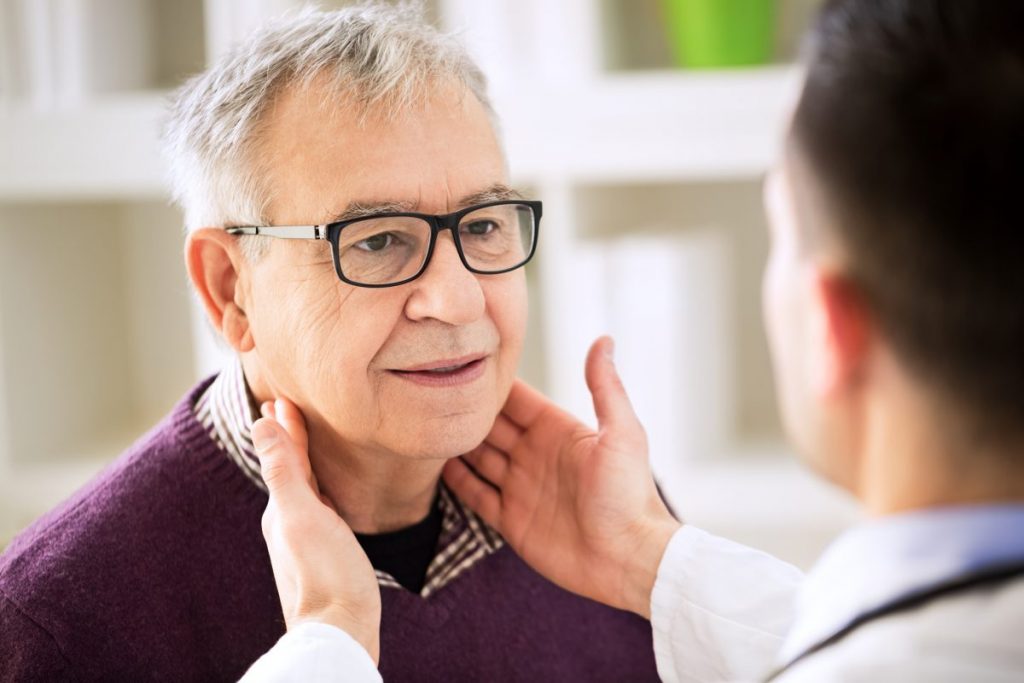 Chickenpox and mononucleosis are viral infections that often cause the lymph nodes to swell in children. Other infections, such as strep throat or cat scratch disease, both bacterial infections, are often diagnosed in children and may be accompanied by swollen lymph nodes. Affected nodes in the neck usually indicate a respiratory infection. A viral throat infection will exhibit swollen nodes on both sides of the neck. If the swelling occurs on one side only, it is more likely a bacterial infection. Swollen armpit nodes may indicate a skin infection. 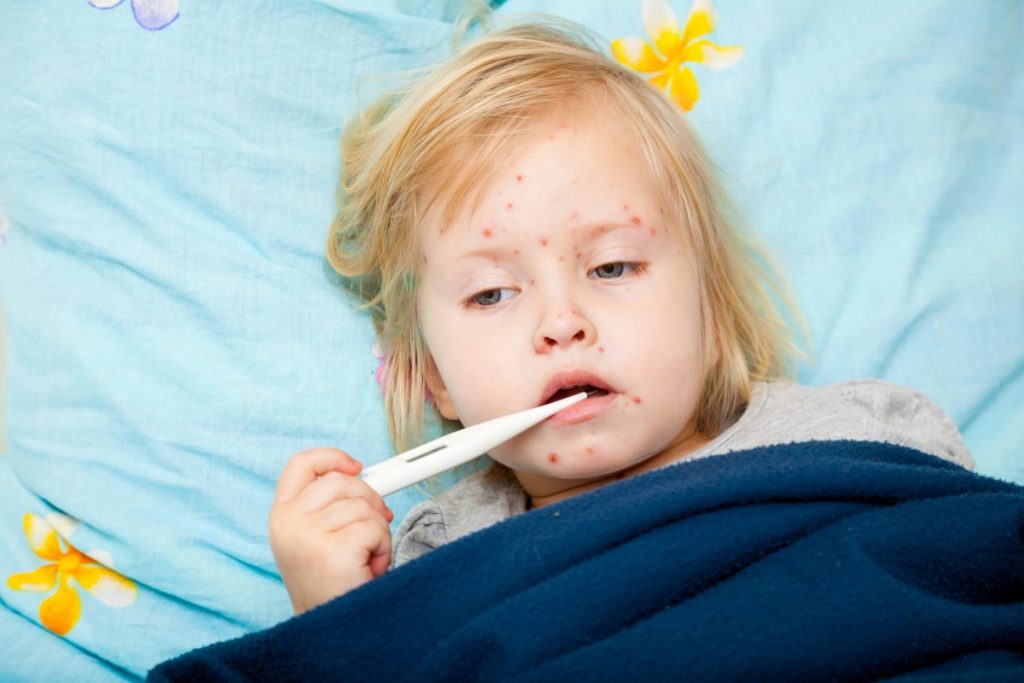 Some conditions, such as mononucleosis, or immune disorders like rheumatoid arthritis, cause swelling in lymph nodes throughout the body. Widespread swelling of lymph nodes usually means the infection is spreading through the bloodstream. It could be a rash, such as eczema, or something more serious, such as lupus. In a small percentage of cases, generalized lymphadenopathy may be a sign of tuberculosis or cancer. 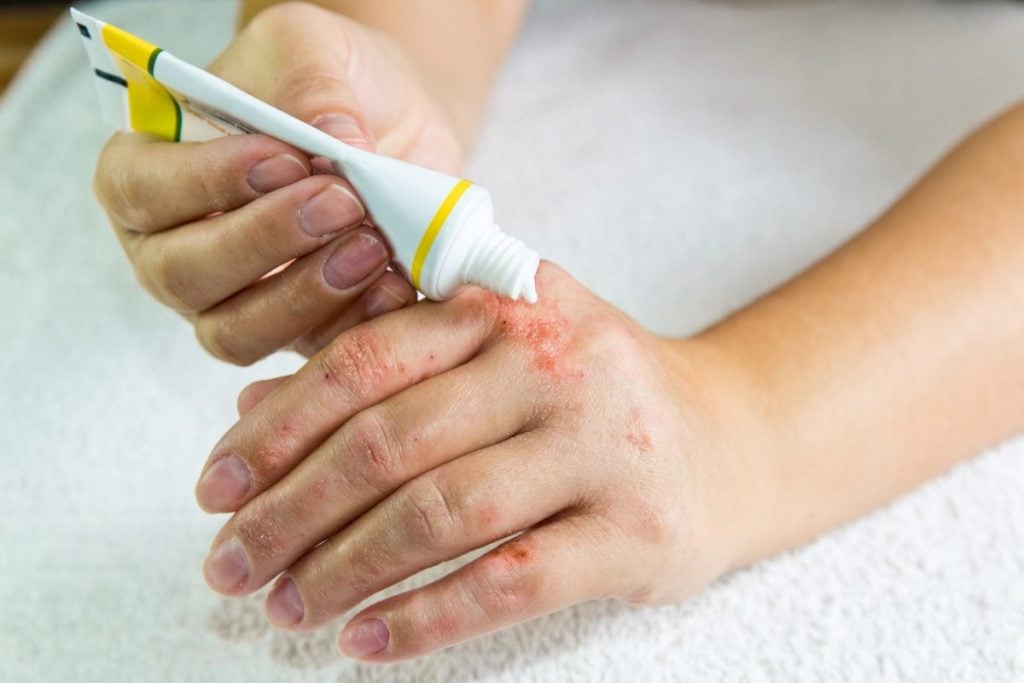 Like other viral infections, those with HIV may experience swollen lymph nodes. Lymphadenopathy generally becomes noticeable about 14 days following exposure to HIV, after the acute retroviral syndrome stage ends. Unlike other early symptoms, lymphadenopathy may continue for months or longer. Lymph nodes swell in the neck, the upper groin area, under the armpits, and behind the ears. Pain often accompanies this swelling and may be the only visual sign of infection. However, a decrease in swelling does not mean the HIV infection has gone away. People who suspect an HIV infection should see a doctor right away. 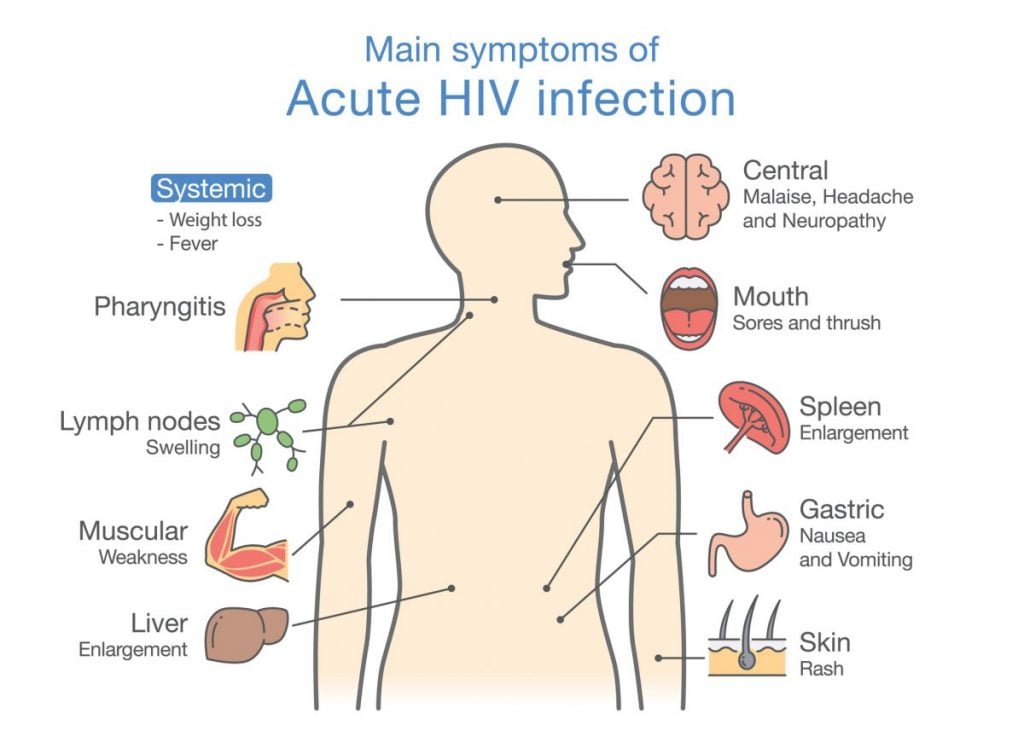 When the lymph nodes swell, it is a message from the body that something is not quite right. In most cases, it is a common infection that is easy to treat. However, in a small percentage of cases, swollen lymph nodes indicate a much more serious ailment. Generalized lymphadenopathy can point to lymphoma or leukemia. Cancer may start in the lymph nodes, or spread there from other parts of the body. Lymphoma is a type of cancer that develops in the lymph nodes, but most cancers start elsewhere, then spread. 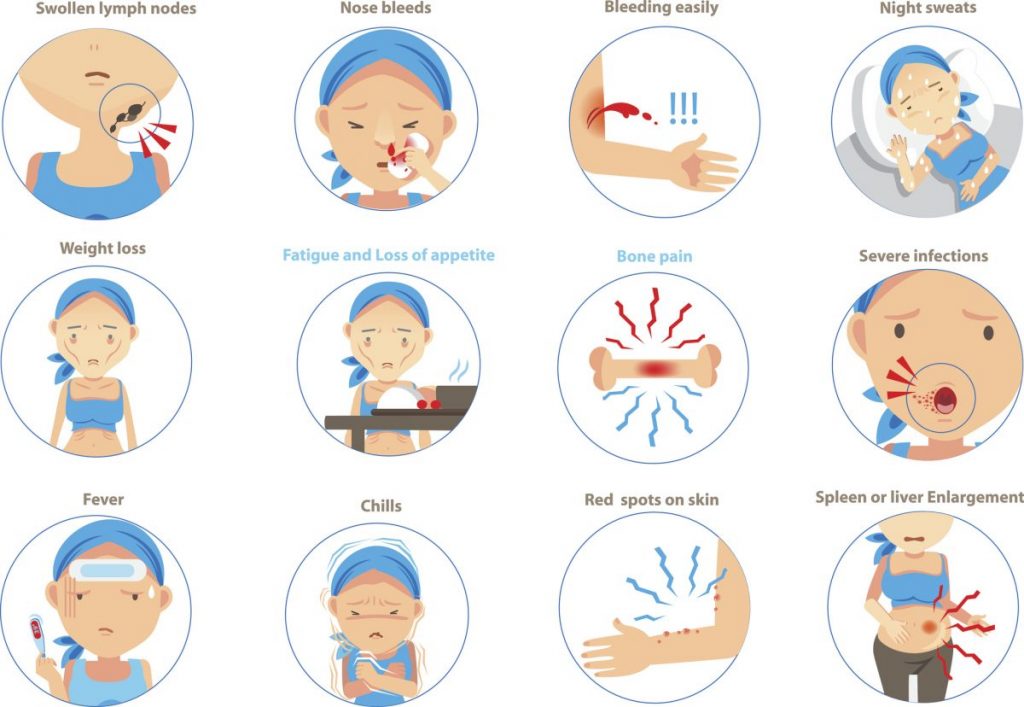 Diagnosis of Cancer in the Lymph Nodes 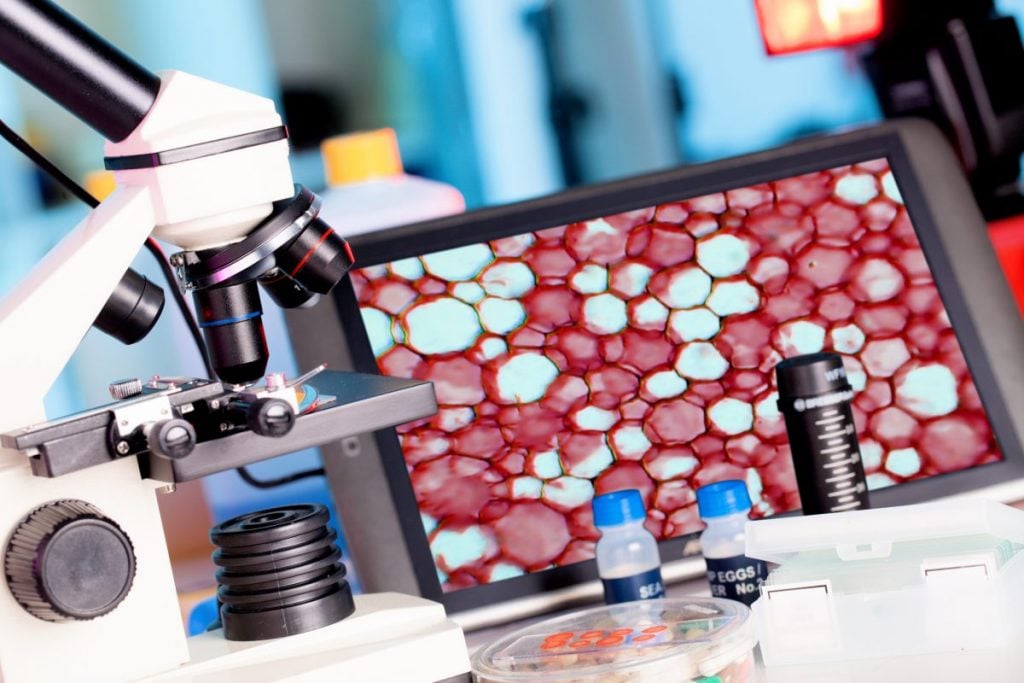 Medical professionals may determine the cause of lymphadenopathy through tests that eliminate other conditions. First, the doctor locates the swollen lymph node and determines its size. Urine and blood tests can diagnose an infection. Sometimes, the doctor will order an x-ray, CT scan, ultrasound, or MRI of the lymph nodes. 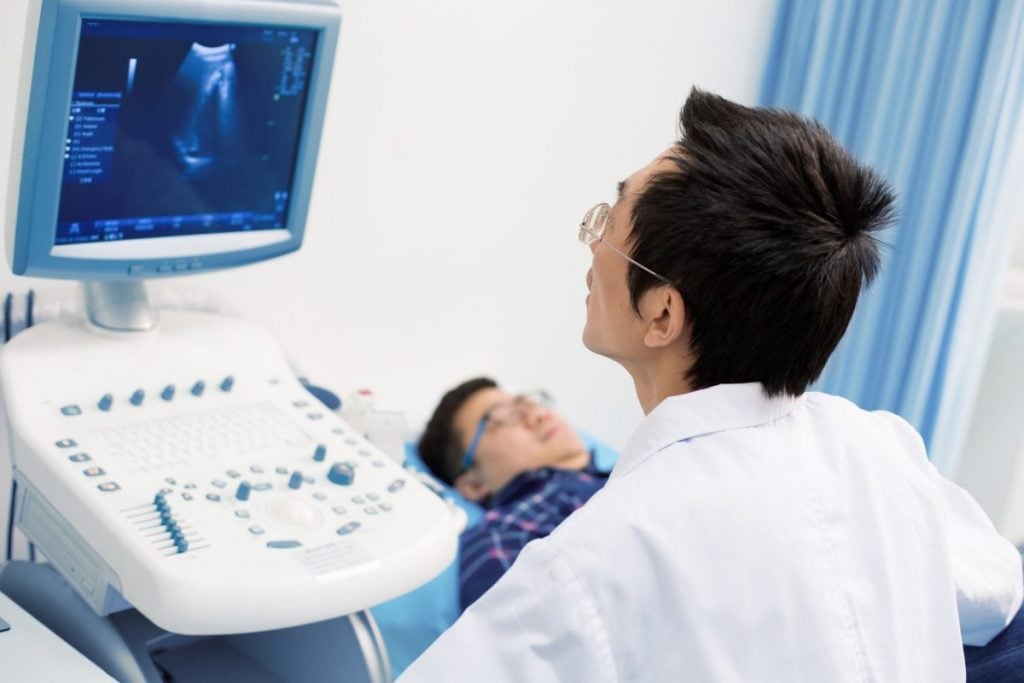 In most cases, lymphadenopathy goes away on its own. Antibiotics can help fight bacteria-caused issues such as ear infections, strep throat, or skin infections. Occasionally, if the swelling does not subside, the nodes may require draining, for which the individual must visit a specialist. Following any treatment for swollen lymph nodes, the person should pay careful attention or see a doctor for follow-up, to ensure the swelling does not return. 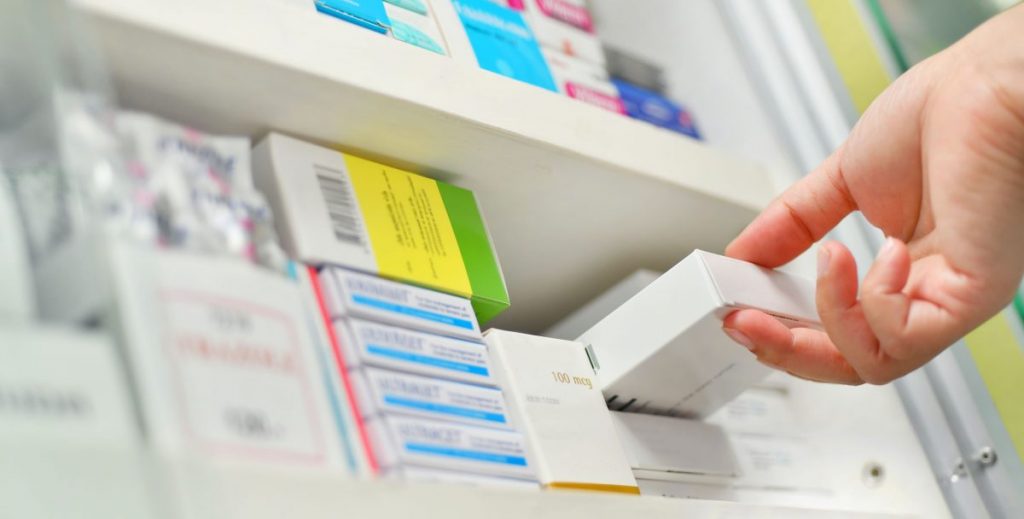 How to Check for Swollen Lymph Nodes

Begin with the nodes just in front of the ear, on the side of the face. Move the fingertips in a gentle, circular motion around the area to check for any swelling. Move on to the area just behind the ear, and along the back of the neck, near the hairline. Then check along the jawline, working back toward the side of the neck, down to the collarbone. A swollen lymph node means the body is doing its job, fighting off an invading infection. However, bleeding or difficulty breathing due to swelling necessitates immediate medical attention. 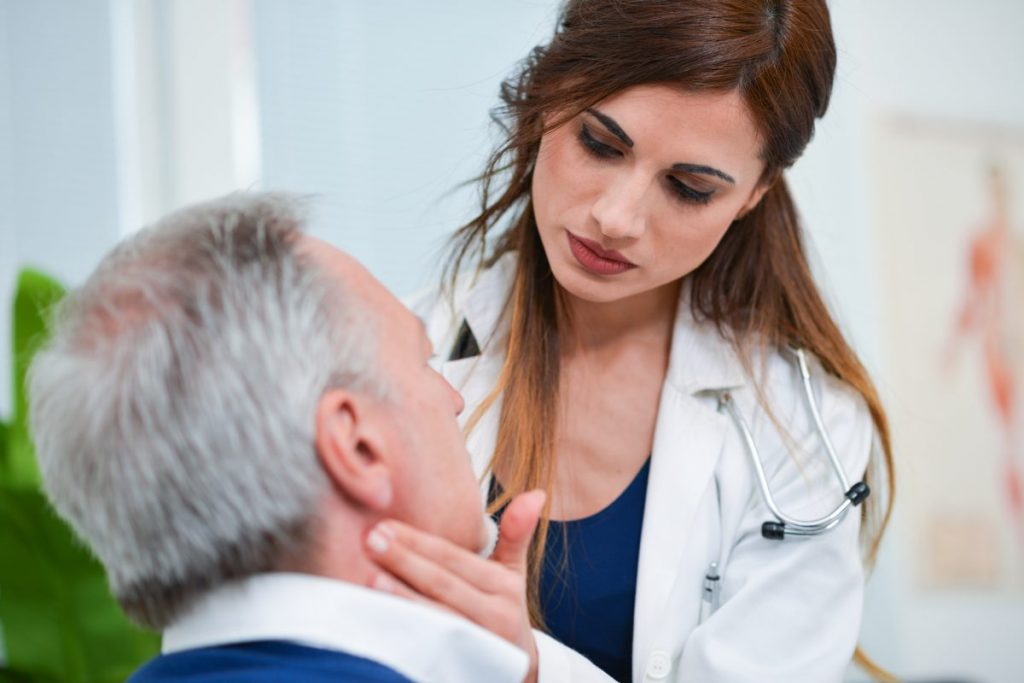