Huntington's disease is a neurodegenerative disorder that occurs due to a mutation in the HTT or huntingtin gene. It is generally inherited, but a new mutation causes ten percent of cases. Every person is born with two copies of each gene, one from the mother and one from the father. To develop the disease, an individual needs only one mutated copy of the huntingtin gene. This means that each child of someone who develops Huntington's has a 50% chance of developing it as well. Currently, Huntington's disease has no treatment, though medication can manage symptoms.

Huntington's disease leads to involuntary movements called "chorea," which also impairs voluntary movement. This disease is the most common inherited cause of the symptom. Chorea describes semi-purposeful, dance-like, erratic movements and is one of the earliest symptoms of the disease. It manifests initially as uncontrollable facial twitches, jerky limb movements, clumsiness, loss of coordination and balance, and abnormal eye movements. Later, the muscles become more rigid, and the individual starts to experience abnormal posture and writhing movements. Chorea is less common in the advanced stages as the muscles become more rigid and movement becomes more difficult. 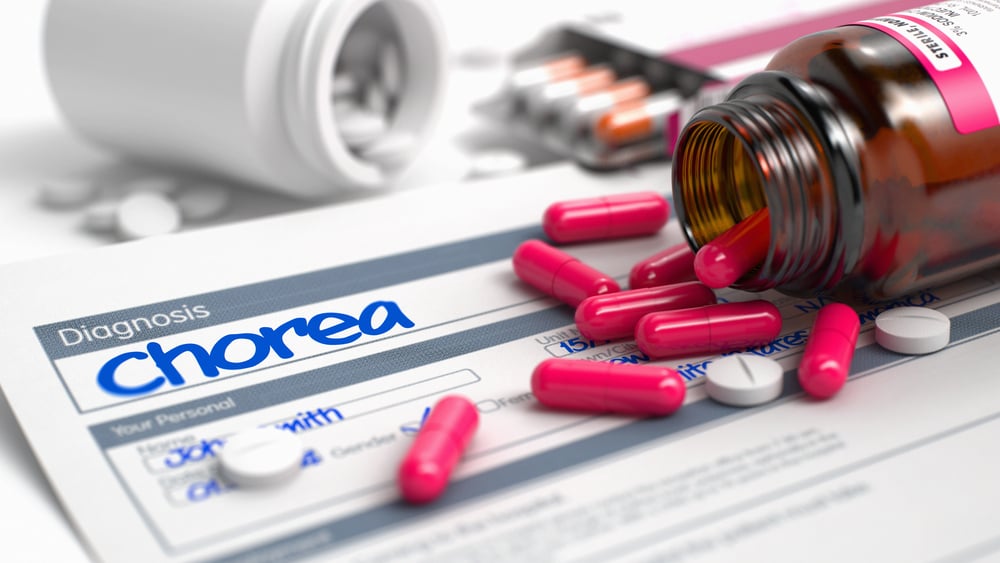 The jerky and unintentional movements a person with Huntingon's develops tend to worsen during walking, leading to a wide-based gait called "hyperkinetic gait"; "hyper" means to increase, and "kinetic" refers to movement. It is easy to identify, causing slow motion with involuntary flexion of the knee and raising of the leg. Movements are often jerky and may be accompanied by other extraneous movements of the upper or lower body. Hyperkinetic gait also affects people with other basal ganglia disorders. 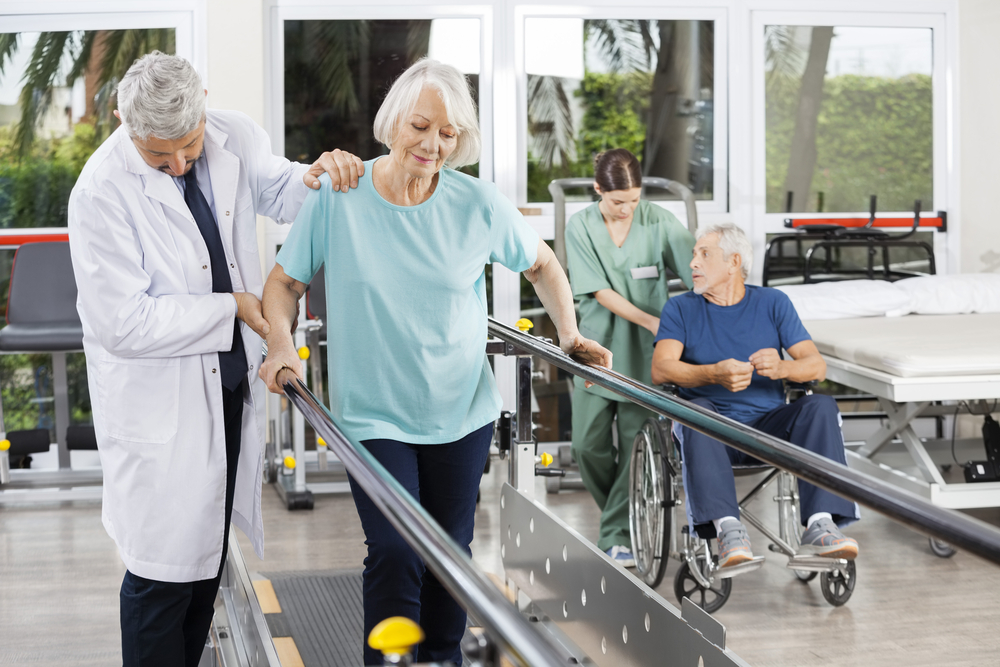 Huntington's disease causes the gradual decline of cognitive abilities, often culminating in dementia. This form of the condition is called subcortical dementia to distinguish it from the type that affects people with Alzheimer's disease. Subcortical dementia affects cognitive control, including attention and the ability to concentrate. Memory, problem solving and reasoning, conceptual and abstract thinking, and impulse control may also be affected. Some individuals experience difficulty finding the right words and retaining new information. Depression and lack of interest in life and other people are common with subcortical dementia. 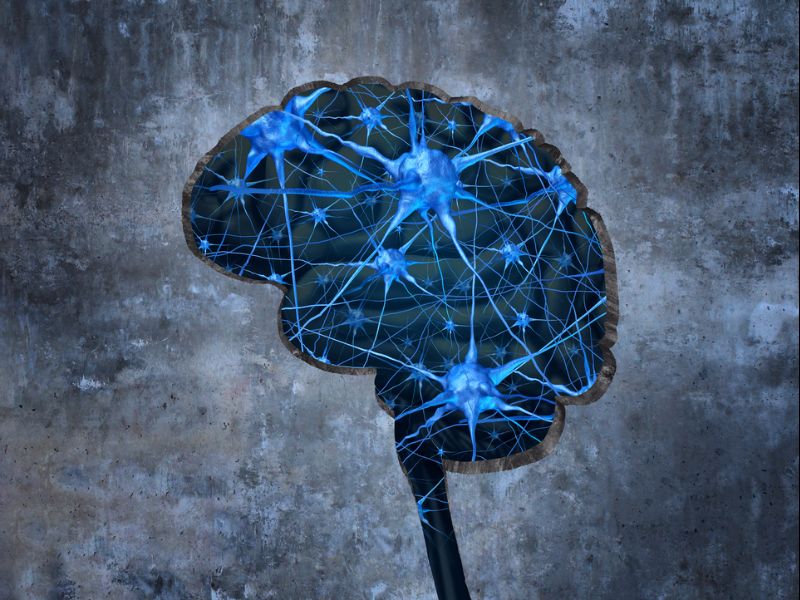 Behavioral problems are particularly distressing, not only for the individual with Huntington's disease but for their family or caregivers, as well. 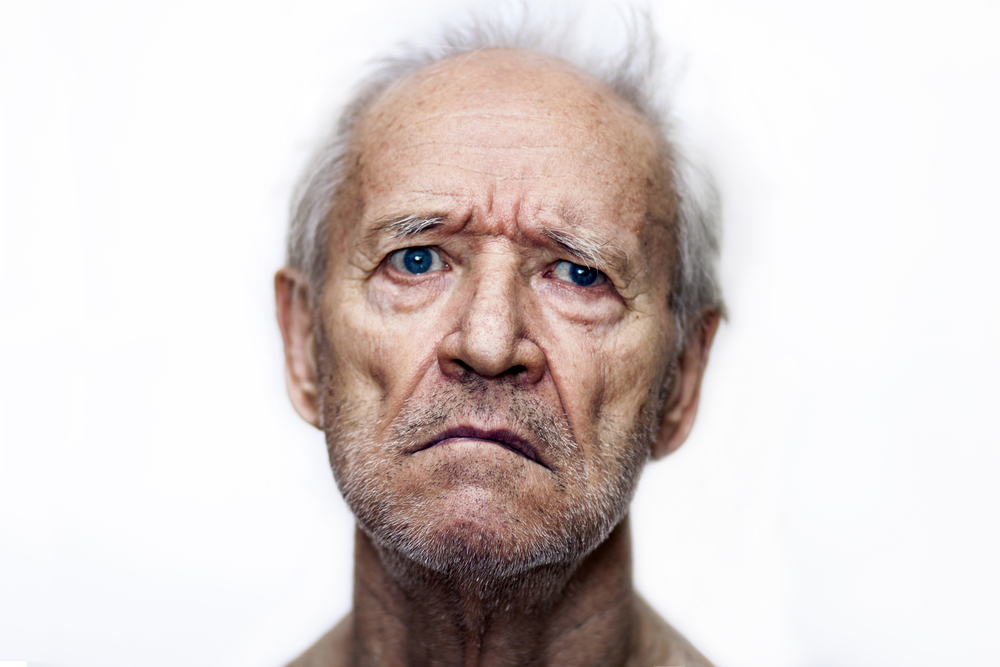 Not everyone with Huntington's develops depression, but it is a common symptom that affects more than 30% of individuals. Signs of depression include lack of sleep, lack of energy, sadness, feeling tired, and suicidal thoughts. Around a quarter of people with the disease also develop elements of obsessive-compulsive disorder, which leads to recurrent thoughts or impulses that cause anxiety and distress. While neither symptom is in itself indicative of Huntington's disease, both should indicate a need for medical attention. 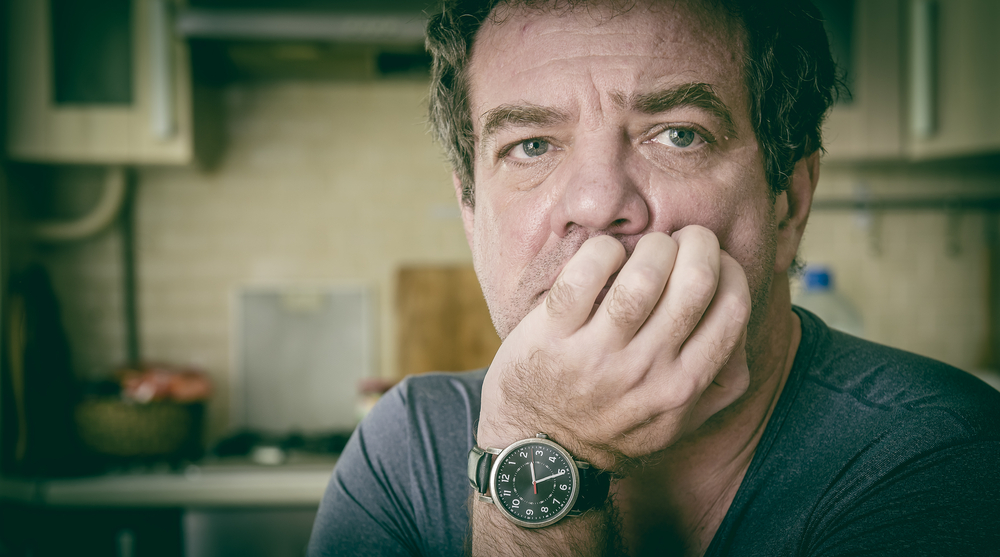 Huntington's disease can cause difficulties with swallowing, issues attributed to abnormal muscular movements and loss of coordination, as well as appetite loss and cognitive deterioration. People often find it difficult to feed themselves because they can no longer use utensils properly. Even with help, trouble swallowing can make consumption difficult or impossible, leading to spills or choking. Trouble eating can result in nutritional deficiencies and dehydration. 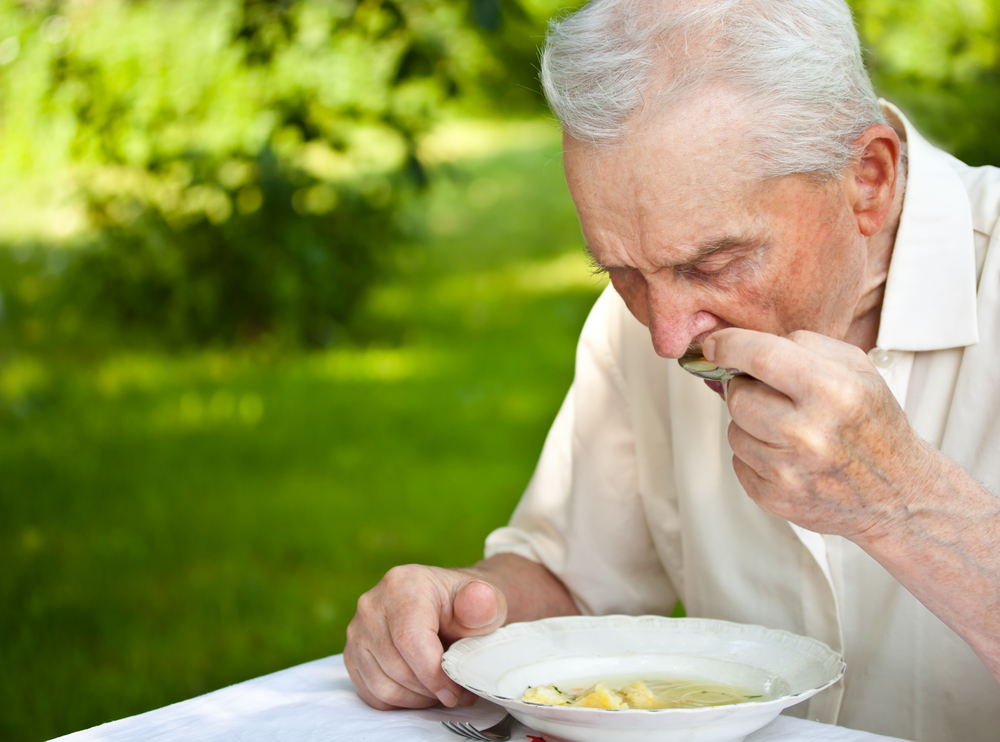 Huntington's can affect all aspects of communication. People with the disease may be unable to write properly due to involuntary movements and find it difficult to focus enough to read or process complex and abstract information. Additionally, people with Huntington's may struggle to think of or verbalize the correct words, making conversation slow and difficult. All of these symptoms can increase feelings of isolation and loneliness. 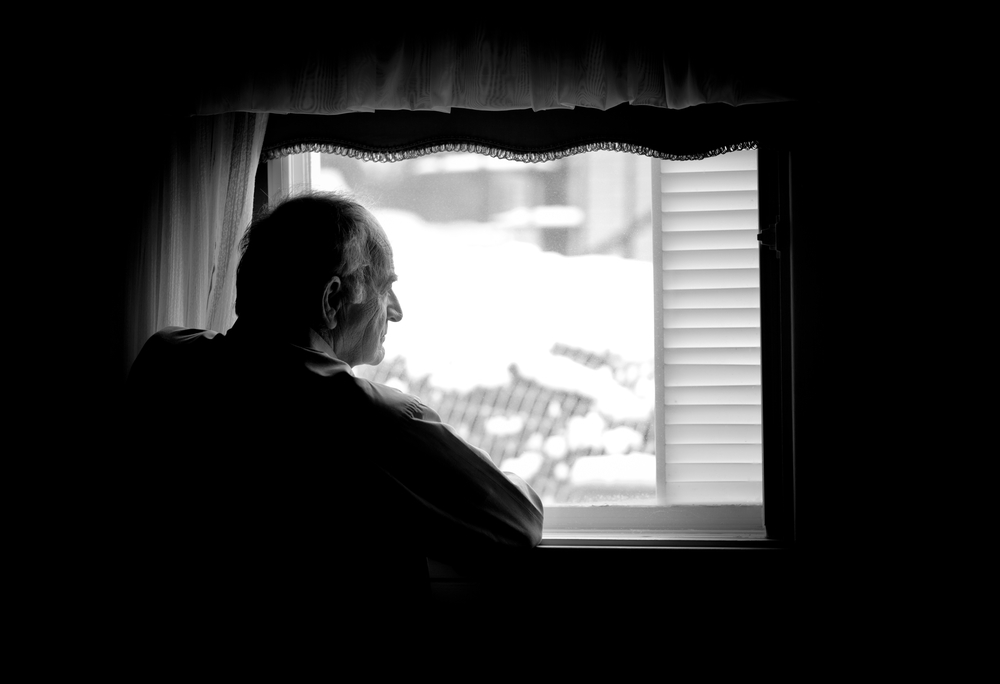 Not every individual with Huntington's will experience sexual problems, and the issues vary from person to person. Early in the development of the disease, some people become withdrawn and their libidos decrease. The rise of involuntary movements may make intimacy difficult, and other symptoms such as depression and loneliness can also exacerbate these issues. In some cases, behavioral symptoms may cause individuals to say things or act in ways that are inappropriate. 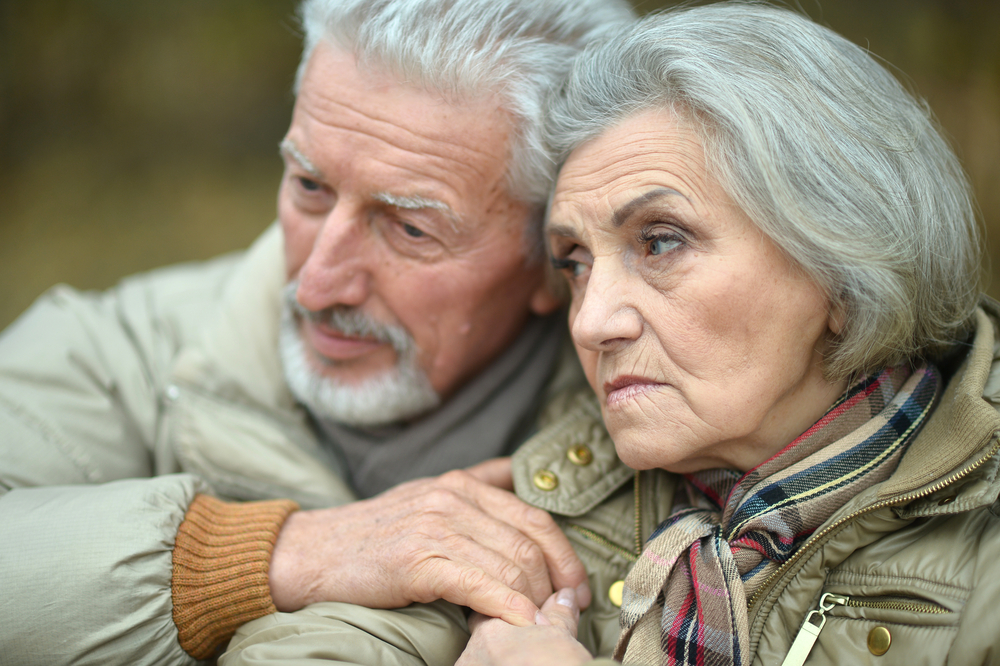 Huntington's disease does not make one more likely to develop dental problems. However, because individuals require a high-energy diet, many consume too much sugar. This, combined with coordination or mental health issues that inhibit dental hygiene can result in tooth decay or gum disease. These issues can be difficult to treat because people with Huntington's are unable to keep still or keep their mouths open during dental treatment. 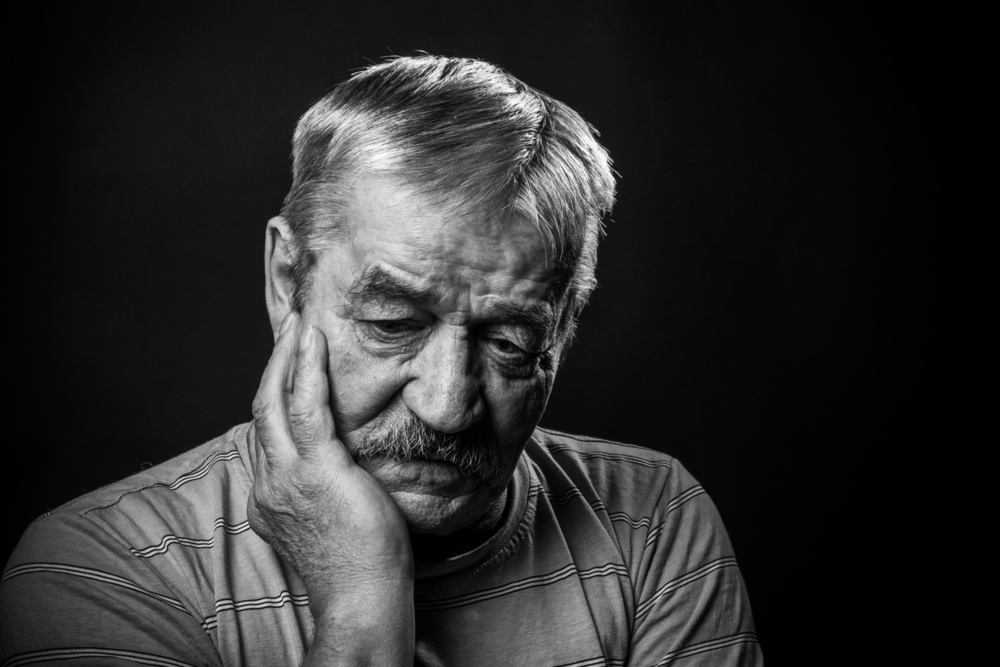 Despite the physical, cognitive, and psychological symptoms people with Huntington's develop, some continue to refute the existence of their disease. This may be due to the mental health effects of the disease, which interfere with self-awareness and self-monitoring. Whatever the reason, this denial can cause issues with caregivers and loved ones. Refusing to accept a diagnosis of Huntington's disease can lead to delays in treatment. 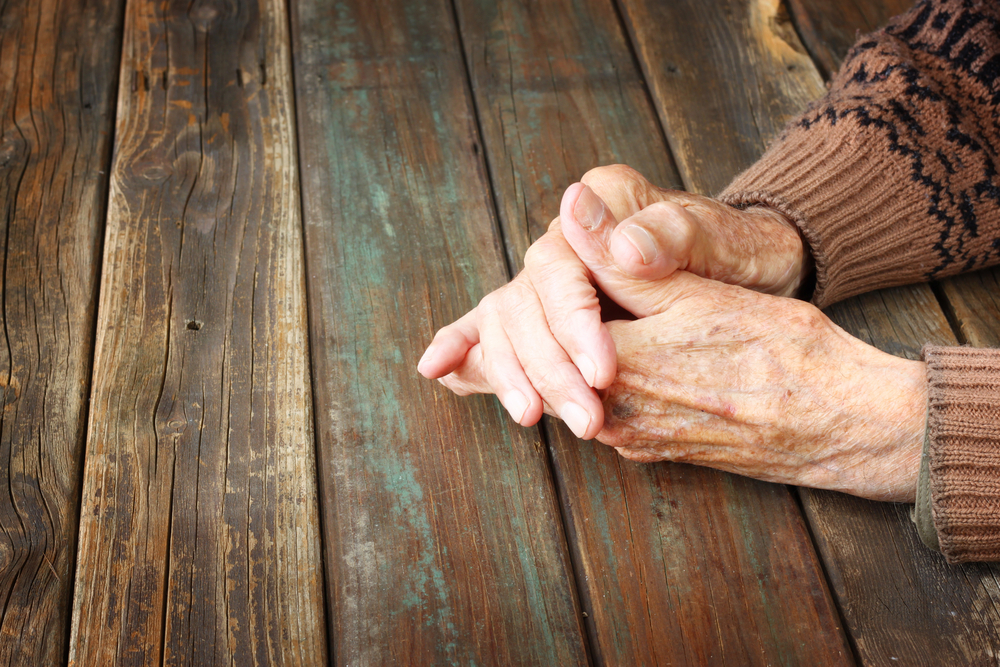