Epilepsy is a fairly common neurological disorder that affects over 200,000 people in the United States alone. When a patient has epilepsy, they experience problems with the nerve cell activity in the brain, which leads to seizures, which is a sudden rush of activity to the brain that can include loss of consciousness and convulsions. These seizures can vary in intensity, and the mildest seizures may be tough to even recognize at times. Stronger seizures can last for several minutes, and the patient may also experience memory loss at the end of it. Fortunately, there are excellent treatments in place for epilepsy.

Antiepileptic drugs often referred to as anticonvulsant or anti-seizure medications, are the primary treatment for those who have epilepsy. These drugs are used to attempt to reduce some seizures that a patient might experience. In the very best of conditions, it can even stop the occurrence of seizures altogether, dependent upon the patient and their reaction to the drugs. However, for the medications to be effective at all, they must be taken as prescribed, or the patient may not experience any of the intended effects at all. These drugs can be pricey, and doctors often do not suggest that generic forms be taken. 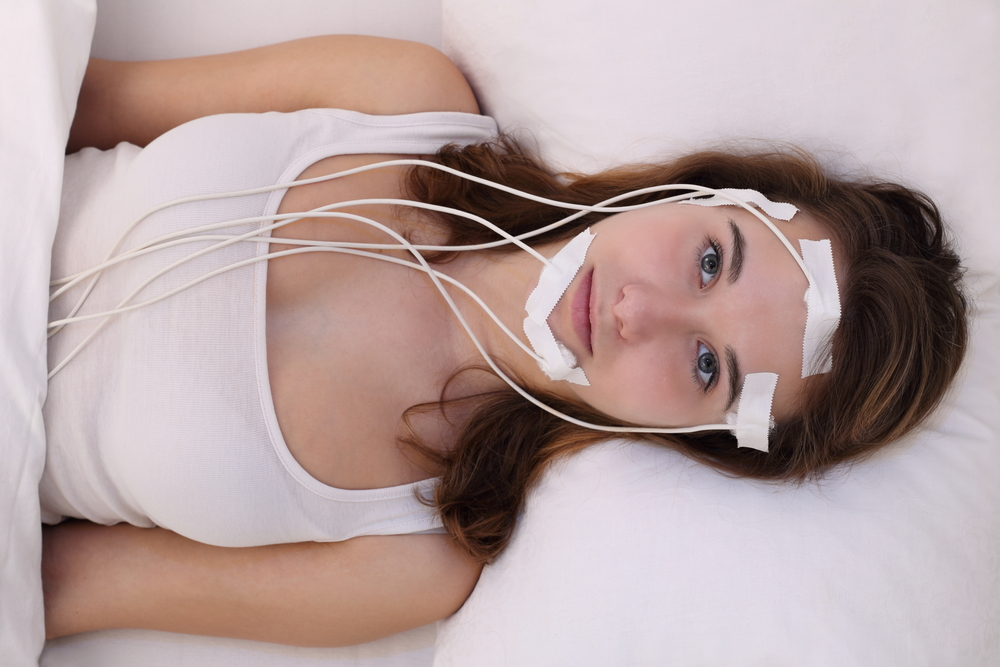