The bowel contains nerve cells that control gut function. They help move food through the small and large intestine and are essential for the body to absorb nutrients and eliminate stool. Hirschsprung disease is a congenital disorder — meaning it is present from birth — that occurs when the end of the bowel is missing nerve cells. The condition impacts the body's ability to eliminate stool.

There are two types of Hirschsprung disease: short-segment and long-segment. Short-segment affects the sigmoid colon and the rectum, the last parts of the large intestine. Long-segment affects all or most of the large intestine and may also impact parts of the small intestine. In both cases, the stool moves through the bowel normally until it reaches the section of the bowel without nerves; here, it stops or slows significantly. 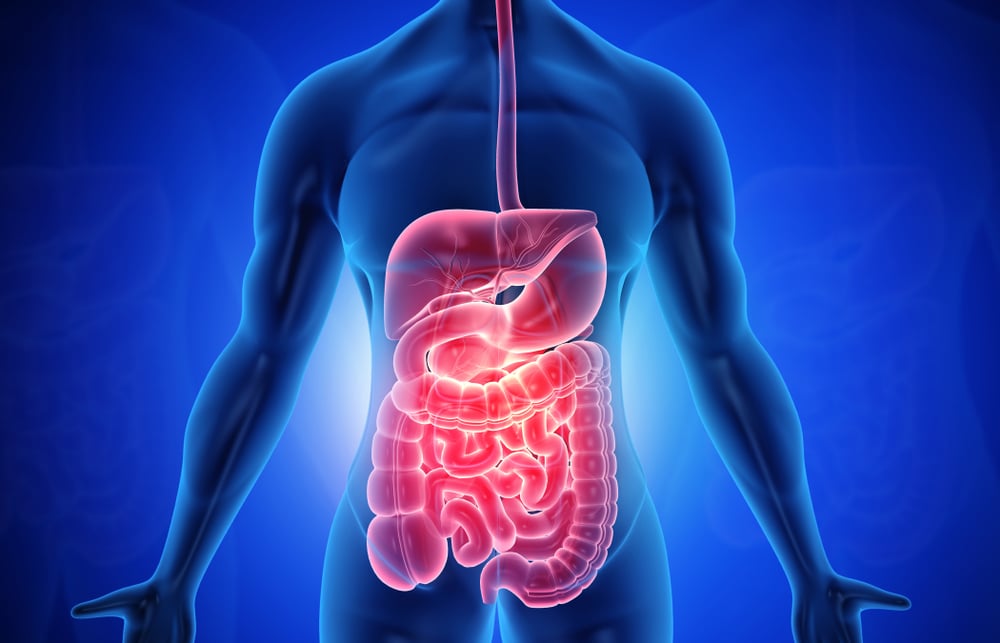 Hirschsprung disease has many causes. Often, it occurs alongside another syndrome or chromosomal abnormality, but it can also be an isolated condition. Researchers do not completely understand the genetics behind the condition. Some cases result from a single genetic mutation, while others are caused by multiple mutations. 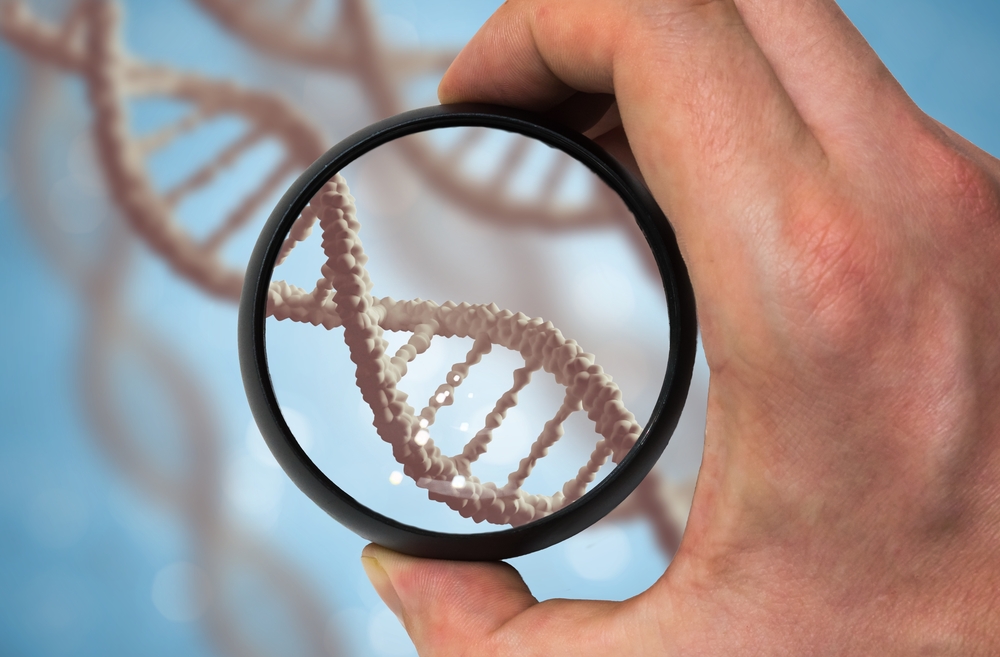 Although Hirschsprung disease is present at birth, symptoms are not always evident right away. In most cases, children show symptoms and receive a diagnosis in the first year of life. But, in about 10 percent of cases, children are not diagnosed until after their first year. About one percent of people do not show symptoms — and therefore aren't diagnosed — until they are in their teens. 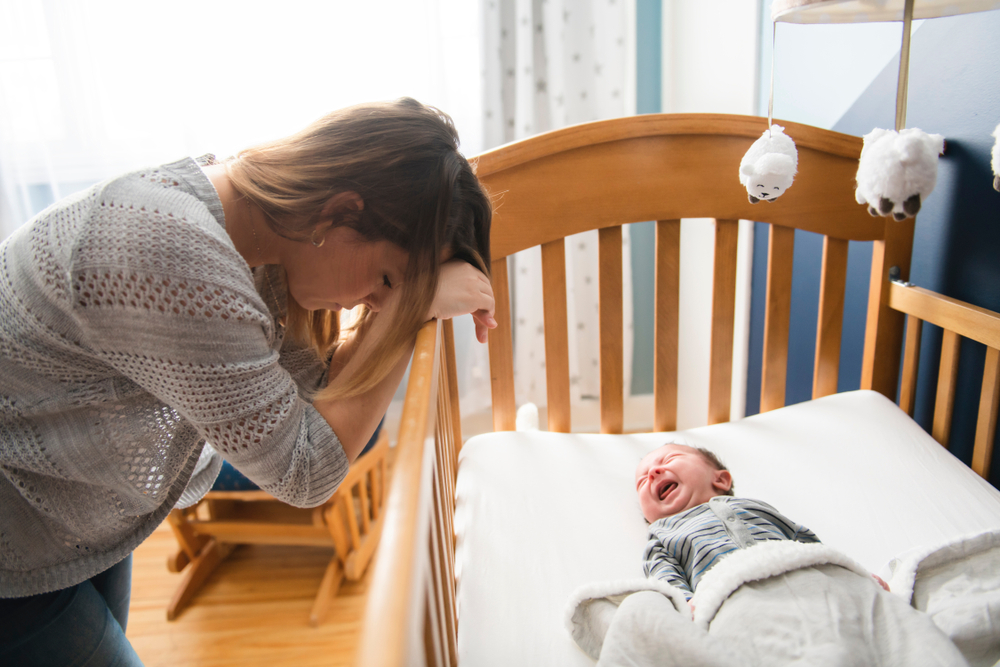 In 90 percent of cases, symptoms of Hirschsprung disease appear early, affecting newborns. A common early symptom is no bowel movement in the first two days of life. Other signs include brown or green vomit, swelling in the abdomen, bloody diarrhea, and explosive stools after the doctor does a rectal exam. 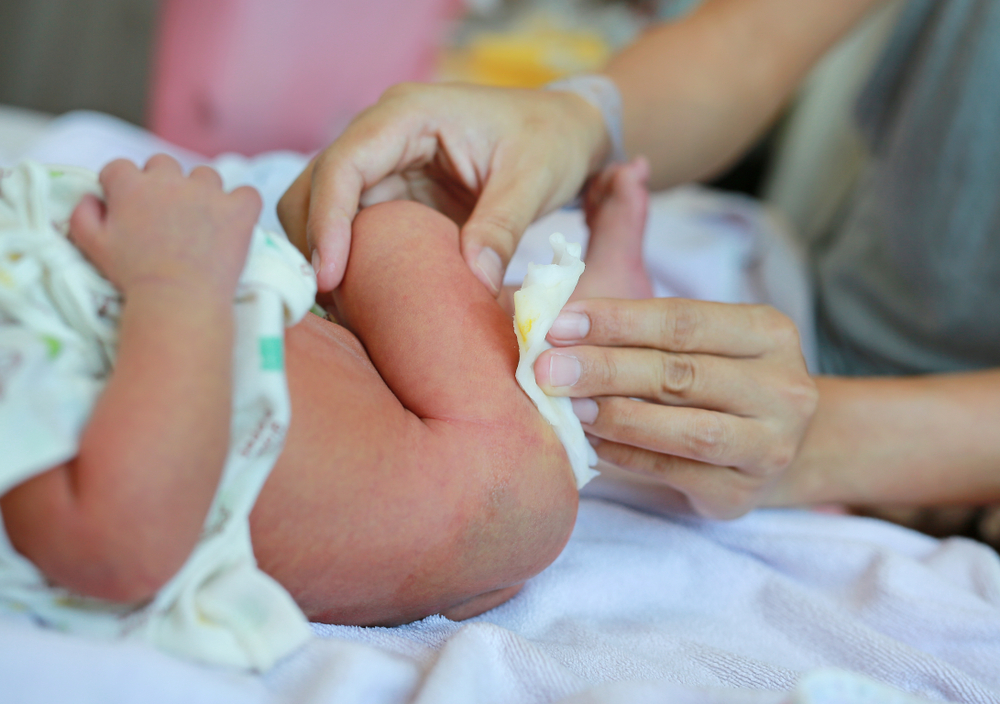 Symptoms of Hirschsprung disease can appear later in life, typically in patients for whom only a small section of the bowel is affected. Symptoms include abdominal swelling, bloody diarrhea, gas, and delayed growth. Older children with Hirschsprung disease often cannot have a bowel movement without an enema or suppository. 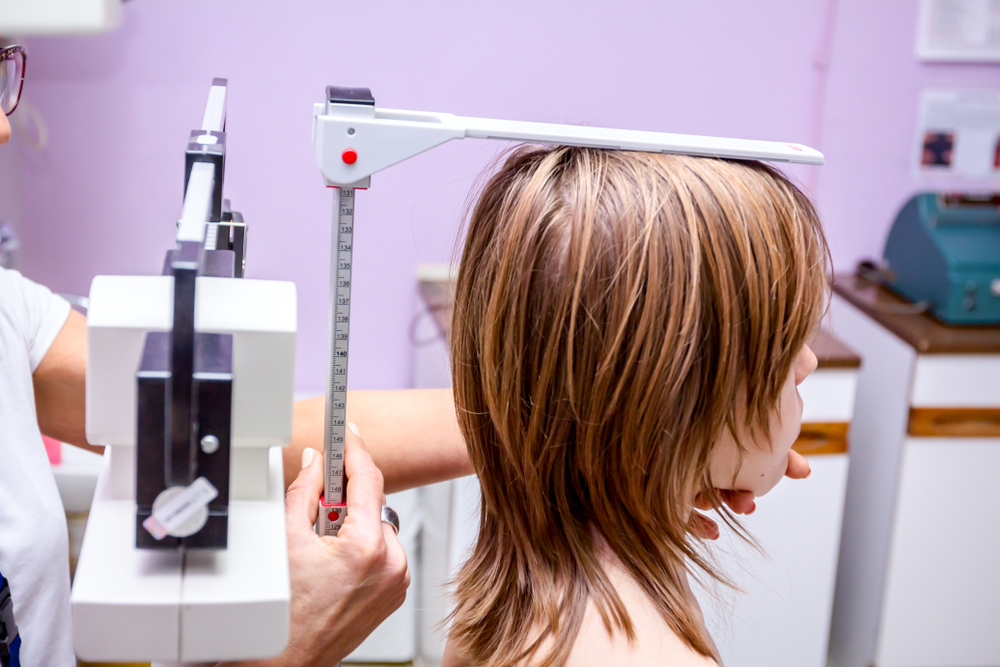 Hirschsprung disease is genetic. Though the exact cause is still unclear, doctors have identified some risk factors. Males are more commonly affected than females. A child with a sibling who has Hirschsprung disease is more likely to have it themselves, as is an infant with other genetic or congenital disorders. 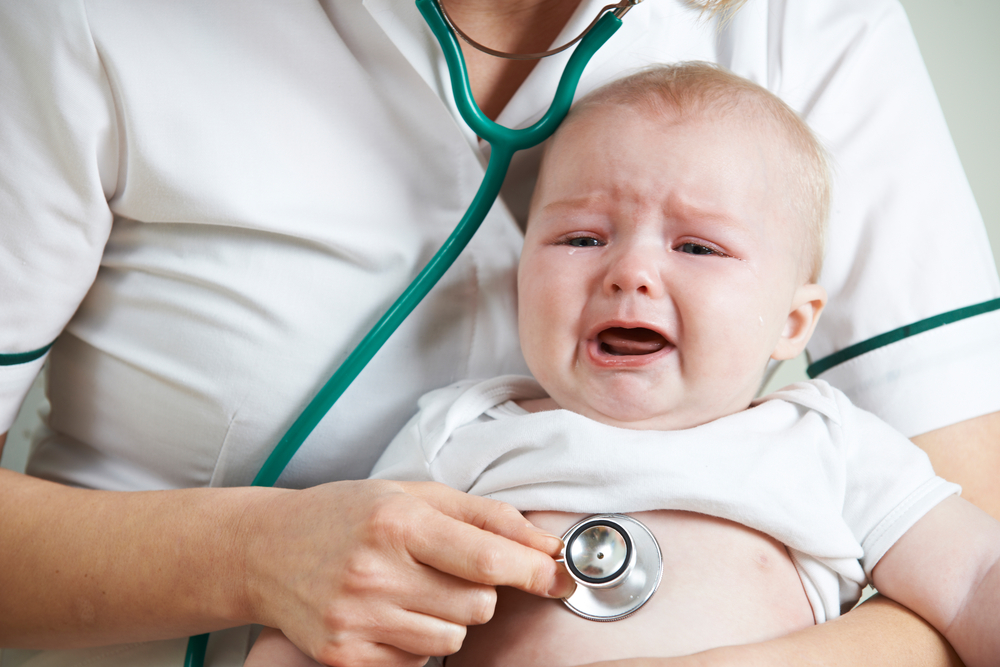 If a doctor suspects Hirschsprung disease, several diagnostic tests can confirm the diagnosis. Abdominal x-rays or barium enemas identify bowel blockages, and the doctor may perform a biopsy to check for nerve cells. A test called anorectal manometry uses an internal balloon to monitor the pressure in the large intestine to see how effectively the child eliminates stool. 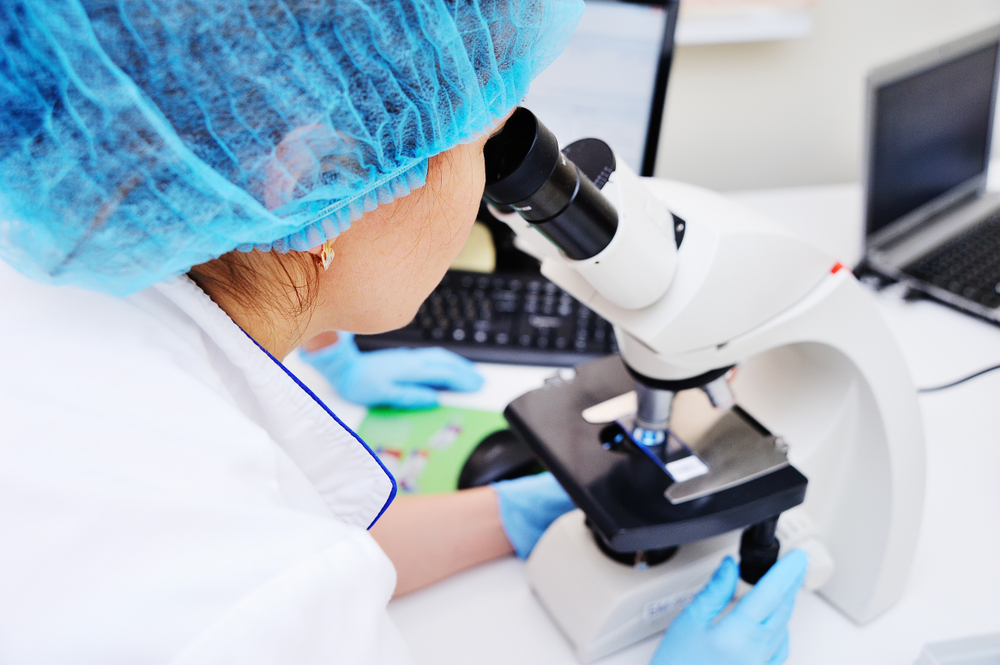 Pull-through surgery is the treatment of choice for Hirschsprung disease, and it usually occurs soon after the child receives a diagnosis. In this procedure, the surgeon removes the part of the bowel that does not function properly, then connects the healthy intestine to the anus. Complications from pull-through surgery include constipation, diarrhea, and leaky stools. This procedure can also affect toilet training. 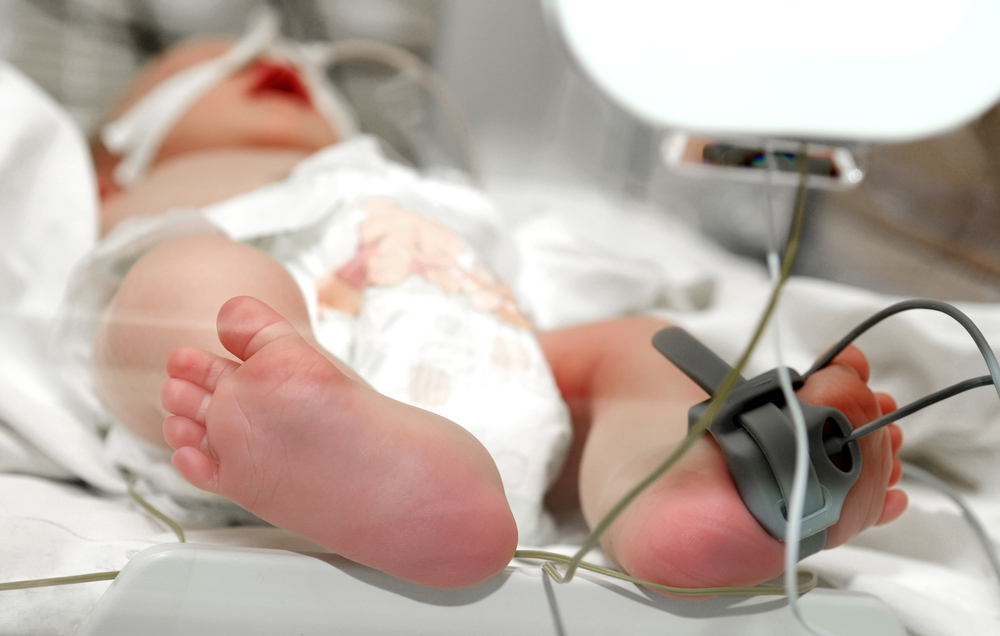 Children with Hirschsprung disease who are born prematurely or have multiple conditions may not be strong enough for pull-through surgery at such a young age. Instead, the surgeon may perform ostomy surgery when they are young so that they can grow safely and comfortably. During an ostomy, the surgeon removes the non-functioning part of the bowel and creates a small hole in the abdomen called a stoma. The surgeon connects the end of the healthy intestine to the stoma. Stool then passes through the stoma and into a collection bag outside of the body. 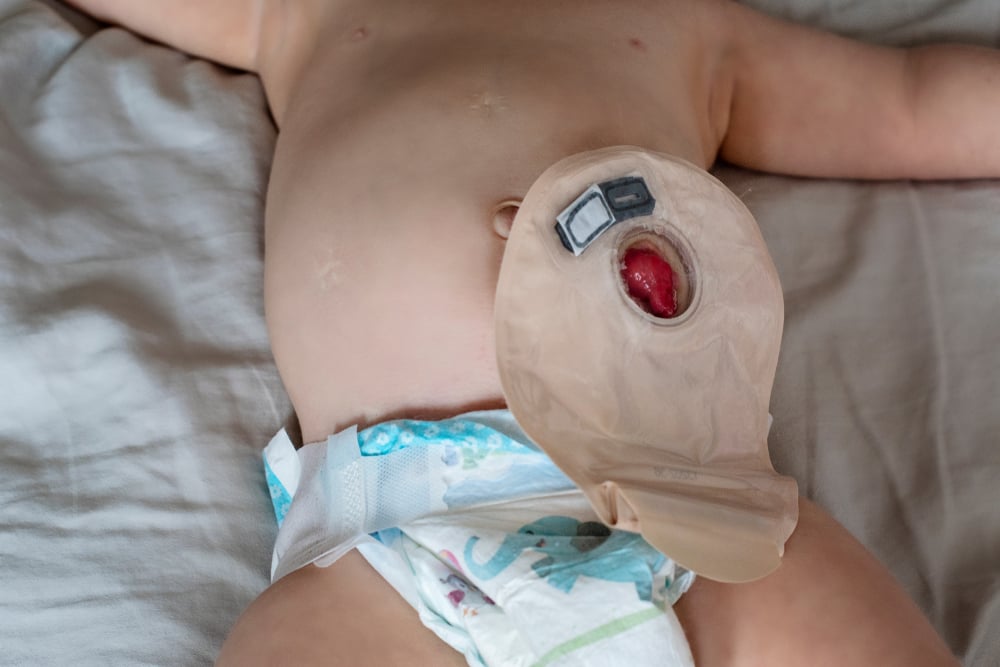 The most common complication of Hirschsprung disease is enterocolitis. Enterocolitis is swelling and infections in the large and small intestines, and severe cases may include explosive diarrhea and fever and be life-threatening. If Hirschsprung disease is left untreated, bowel obstruction occurs, which can cause sepsis and even death. Toxic megacolon is another grave complication that occurs when the colon swells, preventing gas and stool from passing, and the intestine becomes greatly distended. This can lead to bowel rupture. 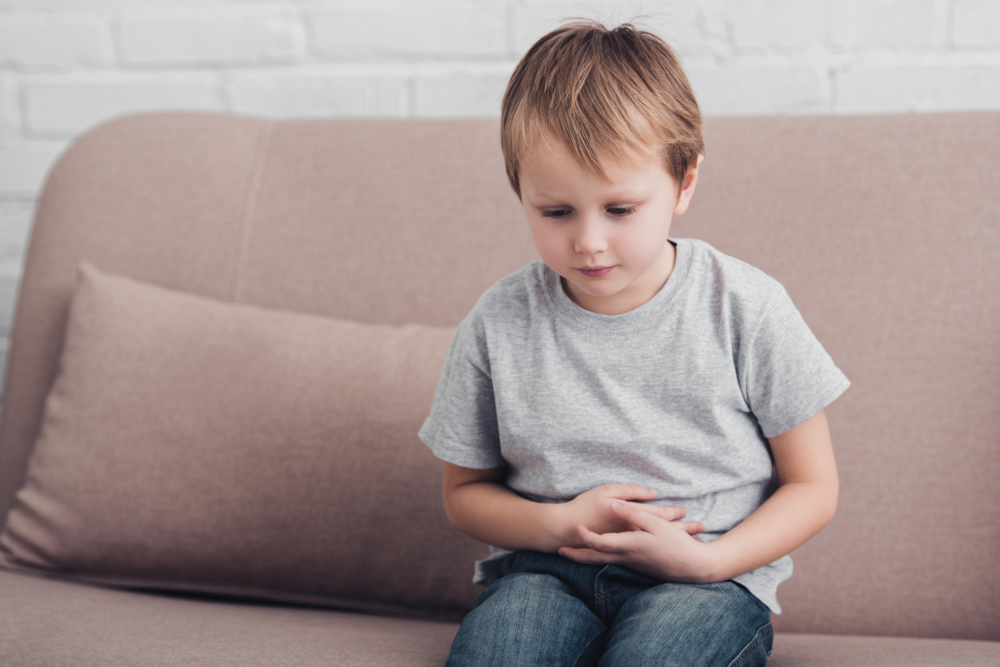