Got Diarrhea? Try the BRAT diet

A stomach virus or other gastrointestinal issues can make it difficult to hold down food, and some foods trigger more digestive upset. The BRAT diet includes bland foods that are easily digestible and help solidify stool, easing diarrhea. BRAT is an acronym for Bananas, Rice, Apples, and Toast, though the diet includes other foods, as well.

The idea behind the BRAT diet is to eat foods that do not tax the digestive system while still providing some nourishment. It was originally prescribed for children, but anyone experiencing nausea, vomiting, or diarrhea can benefit. Bananas are high in potassium and help replenish nutrients lost due to diarrhea or vomiting. Rice, applesauce, and toast are binding foods low in fiber, considered to firm up bowel movements. People commonly follow the regimen to ease back into regular eating after experiencing an episode of digestive irritation. 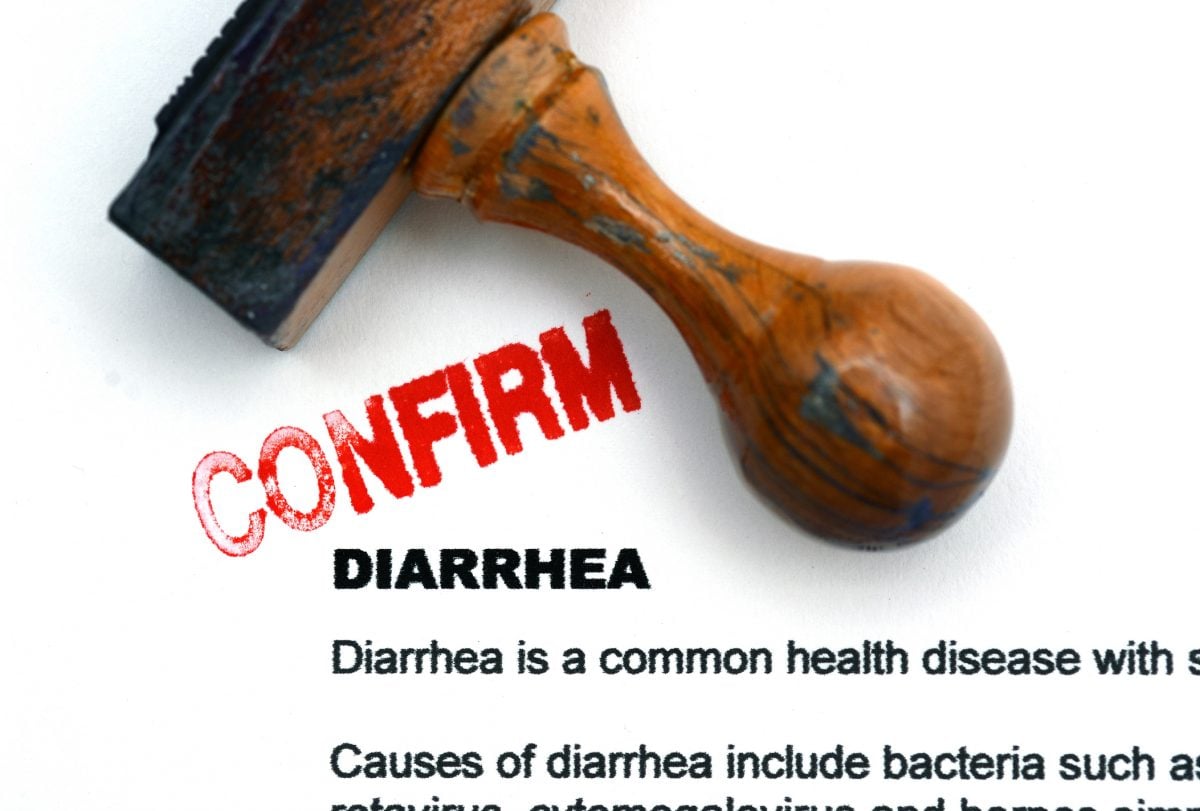 What and When to Eat

Doctors recommend letting the stomach rest for at least six hours after vomiting or diarrhea. Drink frequent but small amounts of water to stay hydrated. Later, try clear liquids such as bone broth, apple juice, weak tea, or flat soda. The next day, eat small portions of BRAT diet foods and other foods such as oatmeal, grits, crackers, or porridge. Reintroduce soft foods such as cooked vegetables, fruit, or soft-cooked eggs on day three. 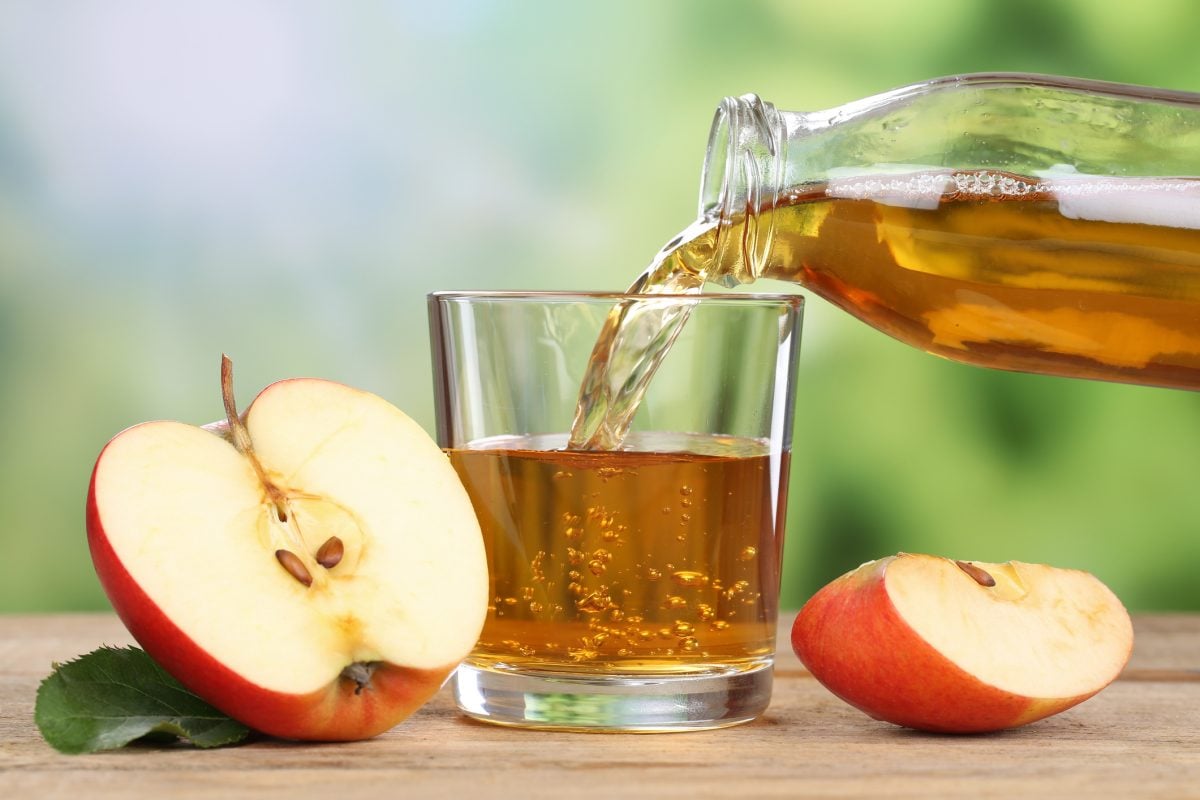 What Not to Eat

Certain foods may cause or intensify digestive problems and should be avoided until the condition eases. When doctors recommend the BRAT diet, they often advise steering clear of 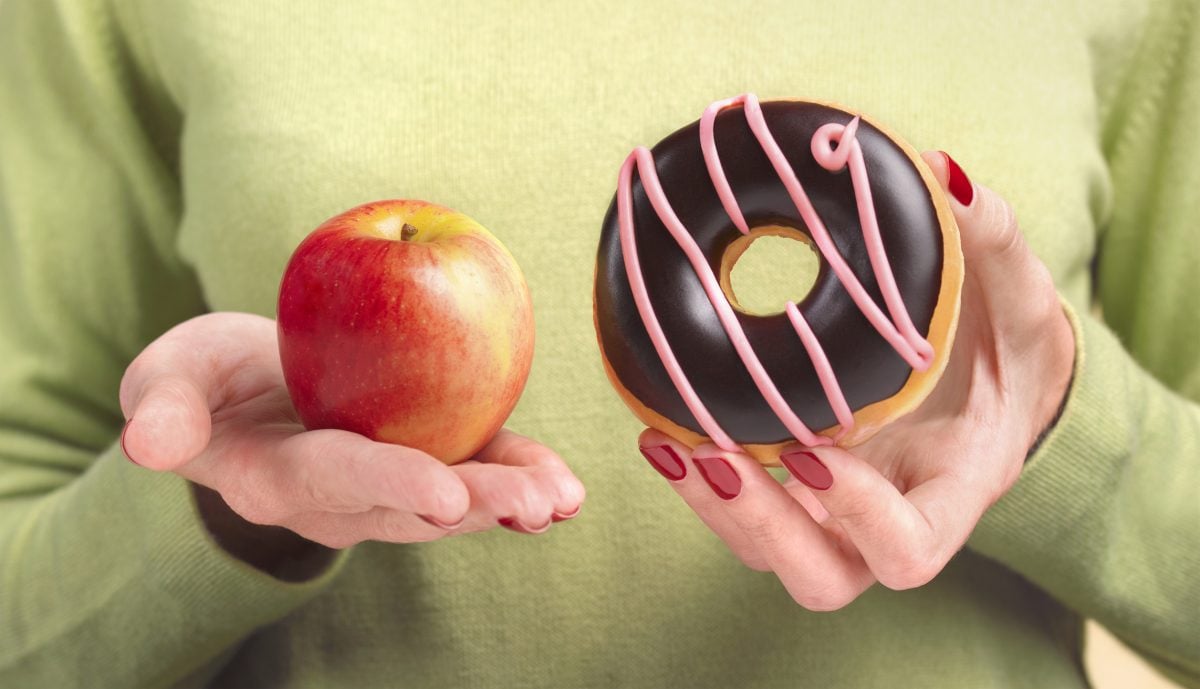 The BRAT diet was a common recommendation for children with diarrhea, but pediatricians now question its effectiveness and safety. They are concerned that BRAT diet foods are deficient in nutrients, such as protein, fat, and fiber, especially essential for growing children. Doctors suggest resuming a normal, wholesome diet and plenty of hydration within 24 hours of diarrhea episodes, if possible. 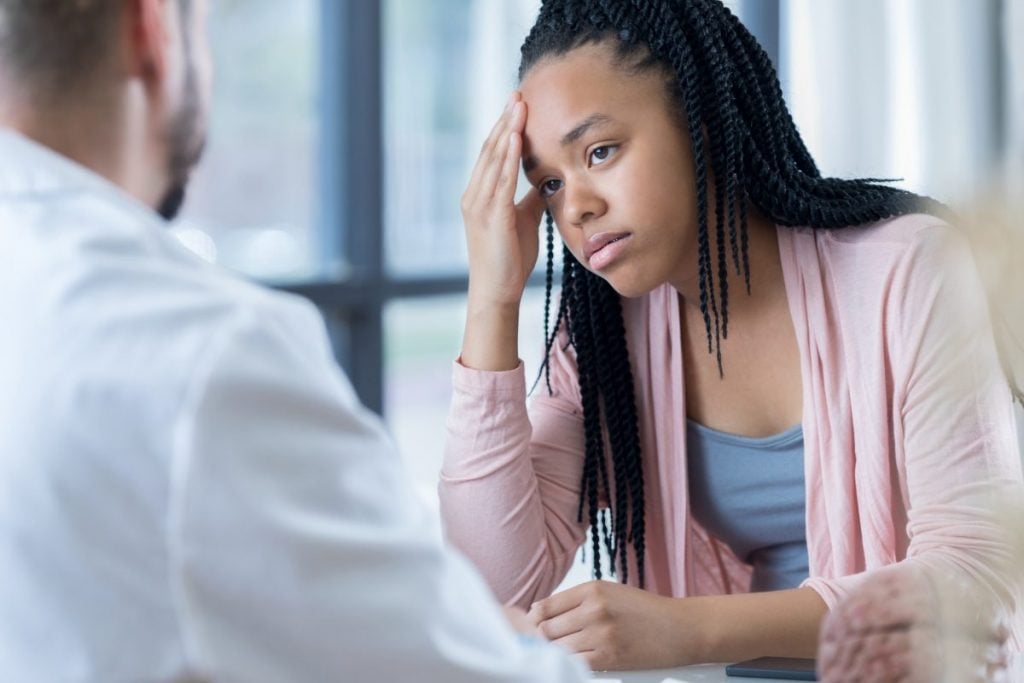 Research indicates that foods rich in fiber, antioxidants, minerals, and other nutrients can contribute to digestive healing. Sweet potatoes, carrot juice, and even moderate amounts of ginger can help ease upset stomach and indigestion, despite possessing qualities the BRAT diet recommends against. A Columbia University study suggests that nutrient-dense foods add bulk that can alleviate the symptoms of diarrhea. 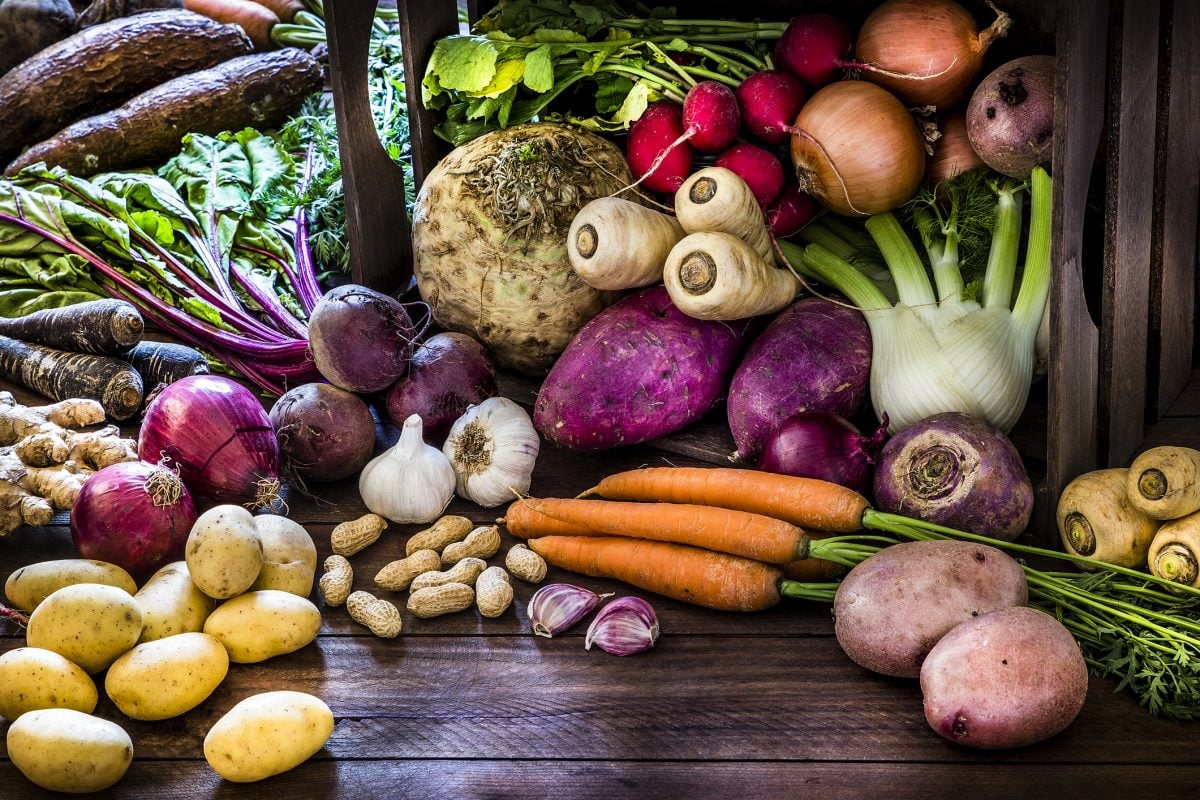 How Probiotics Can Help

Probiotics are living microorganisms that exert a beneficial effect when consumed in sufficient amounts. Many clinical trials confirm their effectiveness in preventing and treating diarrheal conditions. Coadministration of probiotics and antibiotic therapy appears to reduce the occurrence of antibiotic-related diarrhea in children and adults. Severalsystematic reviews report that treatment with Lactobacillus reuteri, Lactobacillus GG, and L casei successfully relieves acute diarrhea. 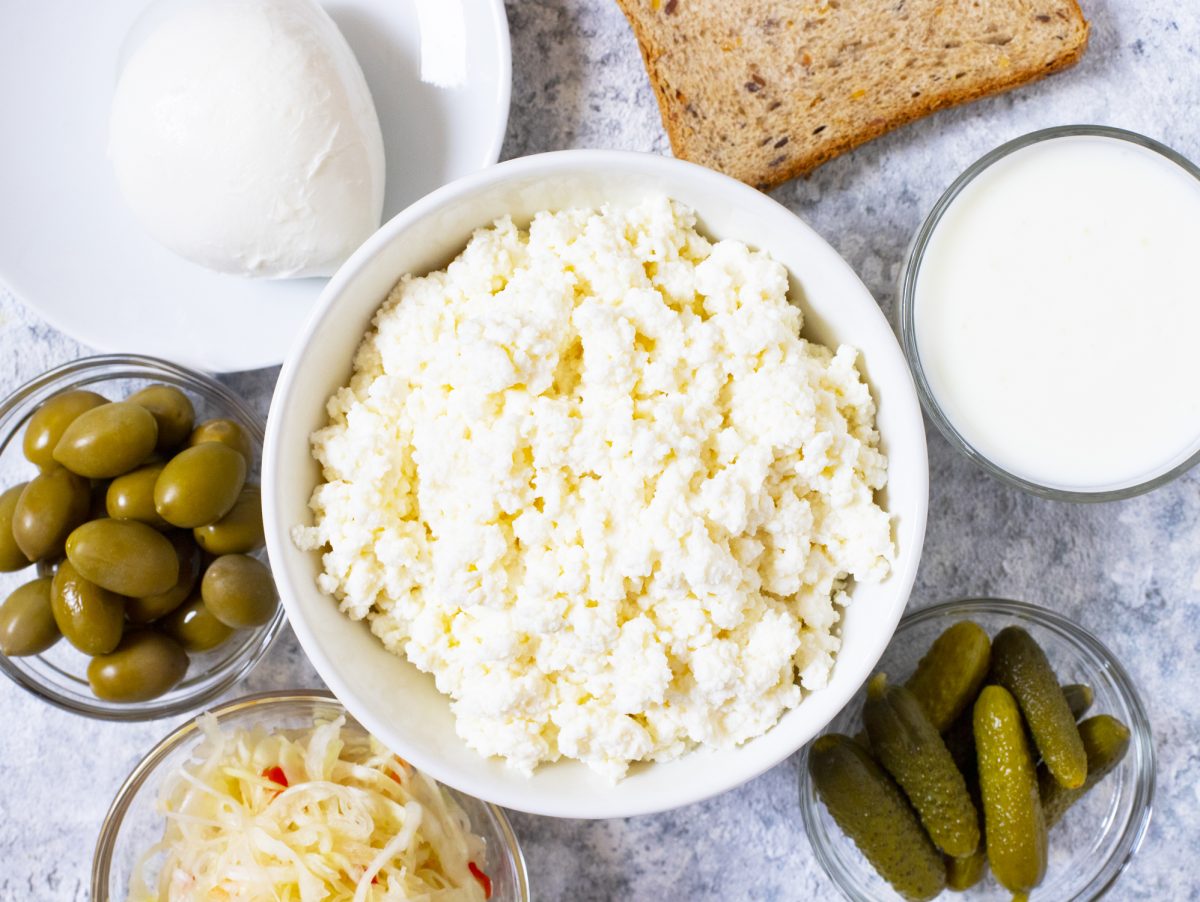 The CRAM diet is a regimen often recommended for diarrhea or gastroenteritis instead of the BRAT plan. CRAM stands for cereals, rice, and milk. With the inclusion of dairy, this plan supplies more protein and fat than the BRAT diet. It includes rice cereals, pudding, and yogurt, in addition to BRAT foods. 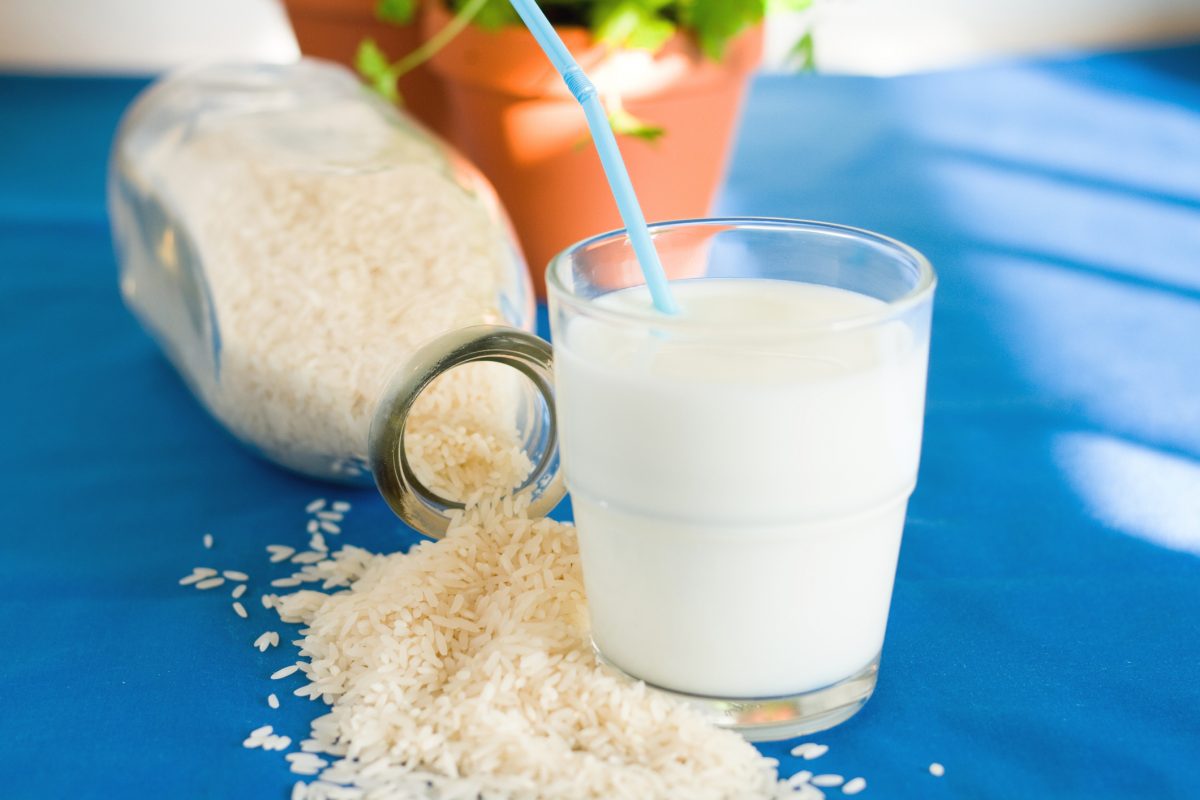 Refined sugars can trigger inflammation in the gut, leading to extended periods of stomach upset. Medicinal herbal teas can provide much-needed hydration with no or little sugar or sweetener. Herbs such as peppermint, ginger, chamomile, and fennel have all been used in traditional medicine for their ability to reduce electrolyte secretion. They also exert antispasmodic effects and suppress gut motility, easing nausea, vomiting, and diarrhea. 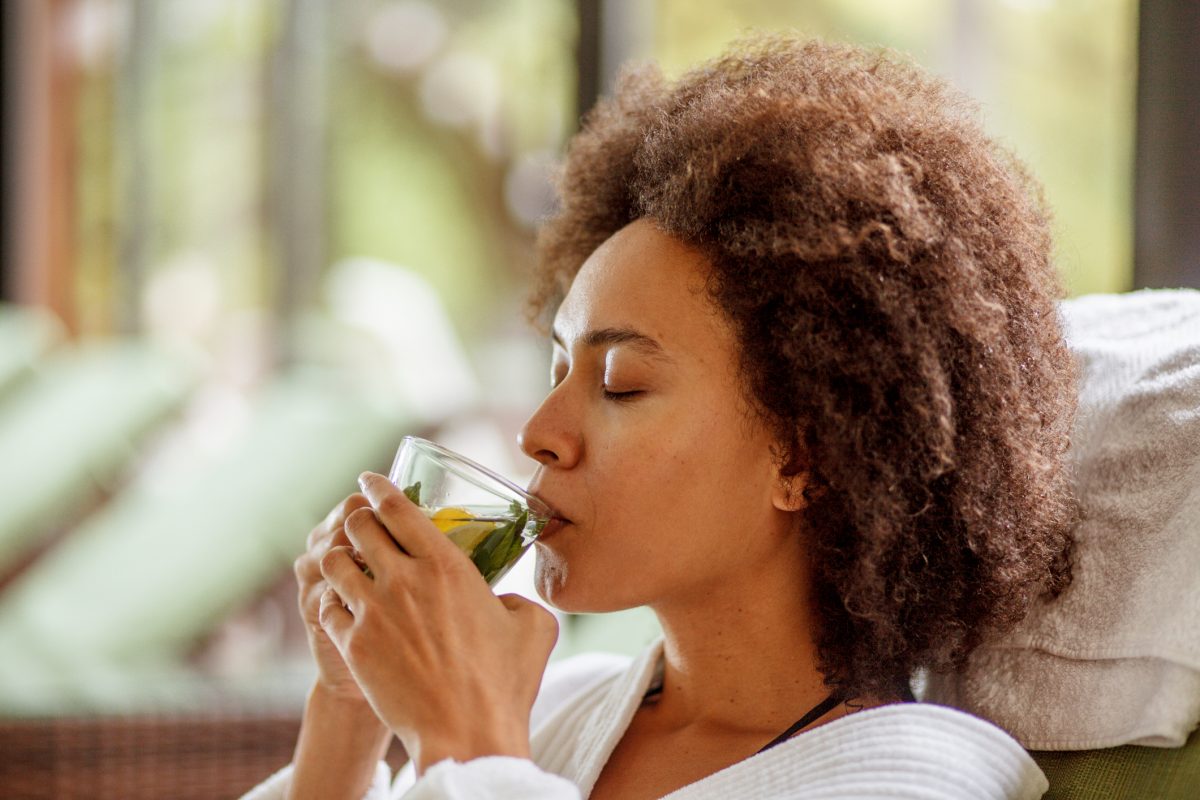 The BRAT Diet for Dogs

The BRAT diet can help canines recover from diarrhea and vomiting, as well. As with humans, dogs need easily digestible, nutrient-rich foods such as pumpkin, plain boiled chicken, and broth. If symptoms persist after two or three days, call a vet. The smaller size of pets means complications can seriously affect them more quickly than humans. 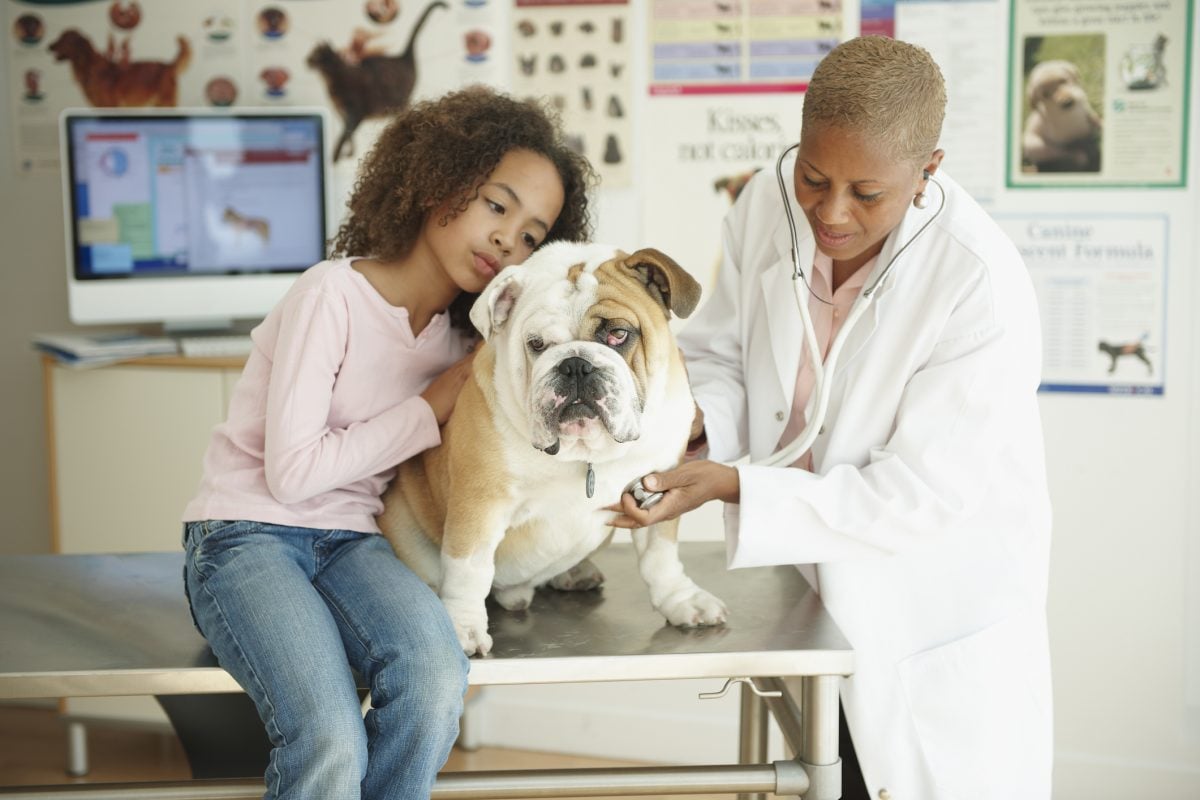 If symptoms do not improve after 24 hours of following the BRAT diet, make an appointment with your primary care physician. If additional symptoms, such as feeling faint, weight loss, fever, or rectal bleeding develop, contact a doctor right away. People with chronic diarrhea should also seek medical attention. 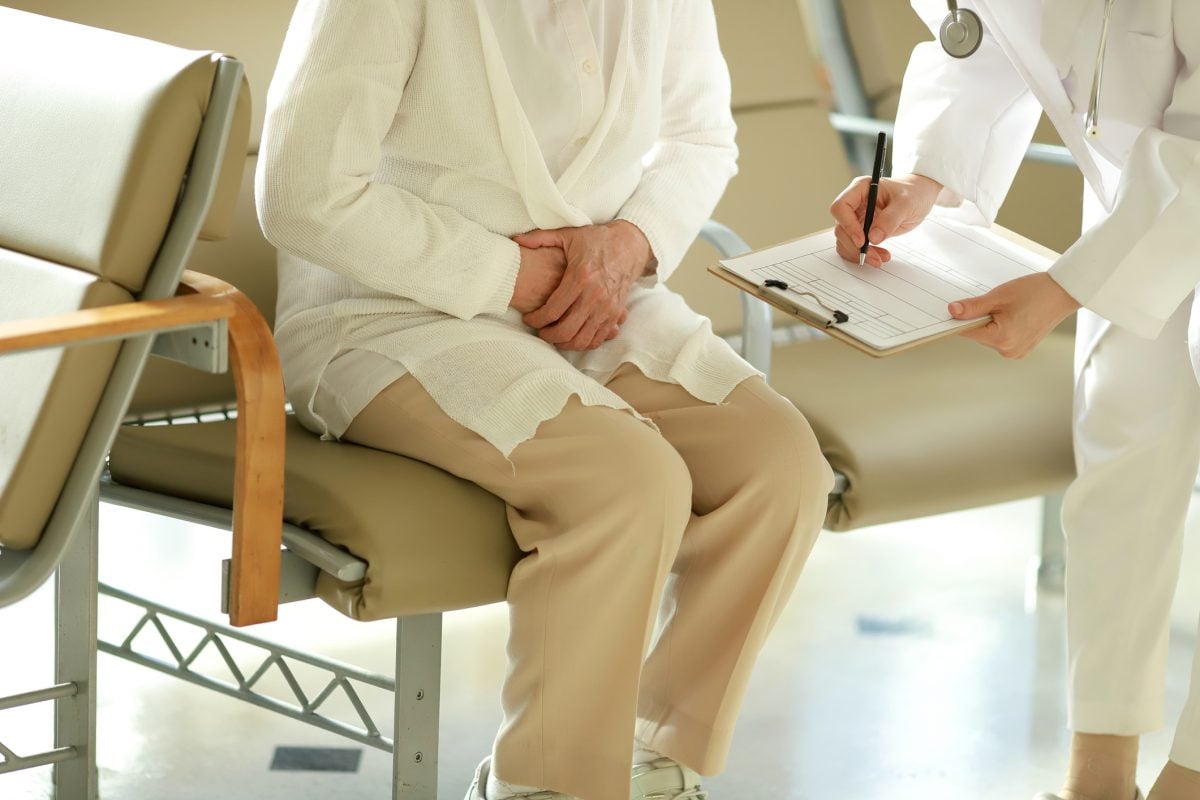