Type 2 diabetes is the most common form of diabetes. The chronic condition causes abnormally high blood sugar because the body no longer responds as it should to insulin, a hormone produced by the pancreas that regulates the movement of glucose. Type 2 causes the body to either resist the effects of insulin or fail to produce enough. This type is much different than type 1, though a lot of the symptoms, treatments, and complications overlap.

Often called "childhood diabetes," type 1 is usually diagnosed at a young age. An autoimmune process causes it, resulting in the pancreas being unable to produce any insulin at all. In type 2 diabetes, the pancreas can produce insulin, but it produces too little or no longer has the same effect on the body. Diagnosis of type 2 usually happens in middle age. 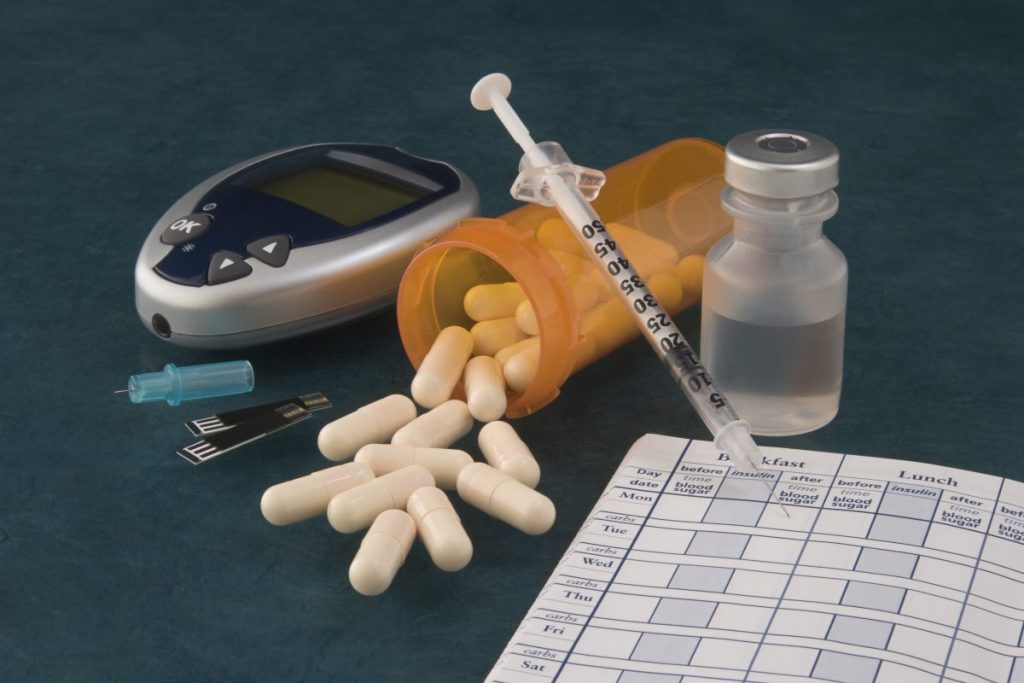 Every cell in the body needs glucose for energy. Typically, insulin is released by the pancreas into the bloodstream and helps glucose interact with the cells. This is how insulin lowers blood sugar. It does not eliminate it; it simply helps it get where it needs to go. Regardless of whether a person has type 1 or type 2 diabetes, their blood glucose is affected. If it is unable to get into the cells, blood sugar rises. This happens significantly faster in people with type 1 diabetes as their bodies do not produce any insulin at all. 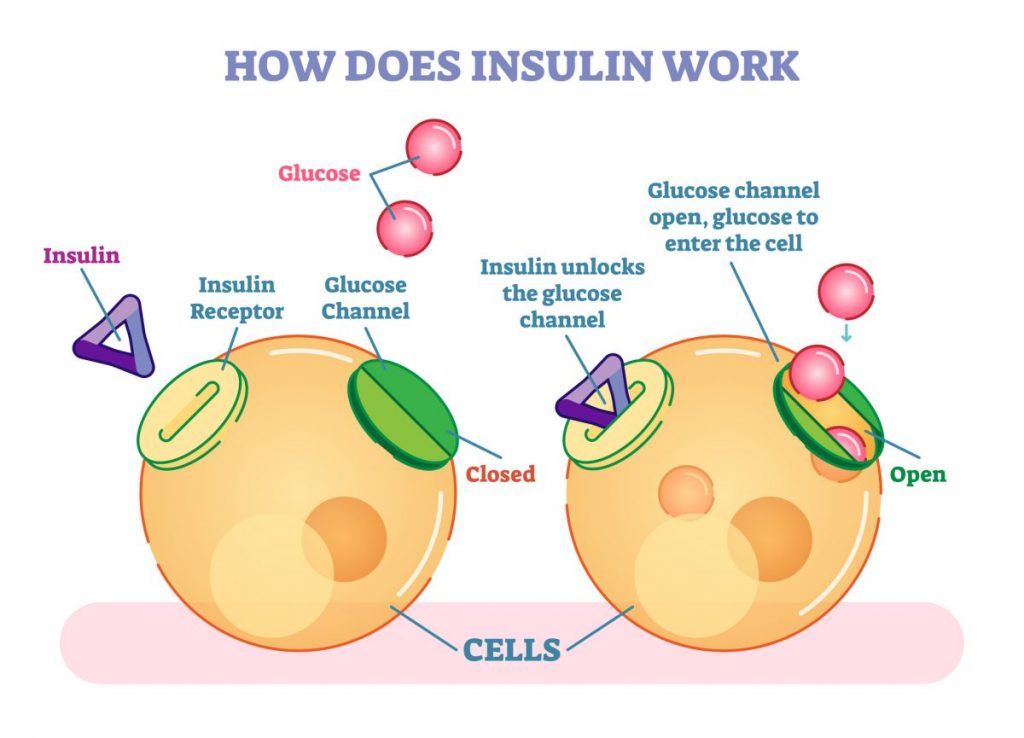 One of the big differences between type 1 and type 2 diabetes is how quickly symptoms appear. Type 1 diabetes appears suddenly, and symptoms can be very severe. This makes sense because the body has no way of controlling blood sugar levels, which fluctuate quickly and significantly. On the other hand, type 2 diabetes develops slowly. Some people have it for years without knowing, as insulin resistance slowly becomes worse and worse.

Increased thirst and excessive urination are some of the most common signs of both type 1 and type 2 diabetes. As excess glucose builds up in the blood, the kidneys try to compensate by filtering and absorbing it to bring down blood sugar levels. Eventually, the kidneys are overwhelmed and begin excreting glucose in the urine. This also pulls fluid from the tissues, which causes increased thirst. 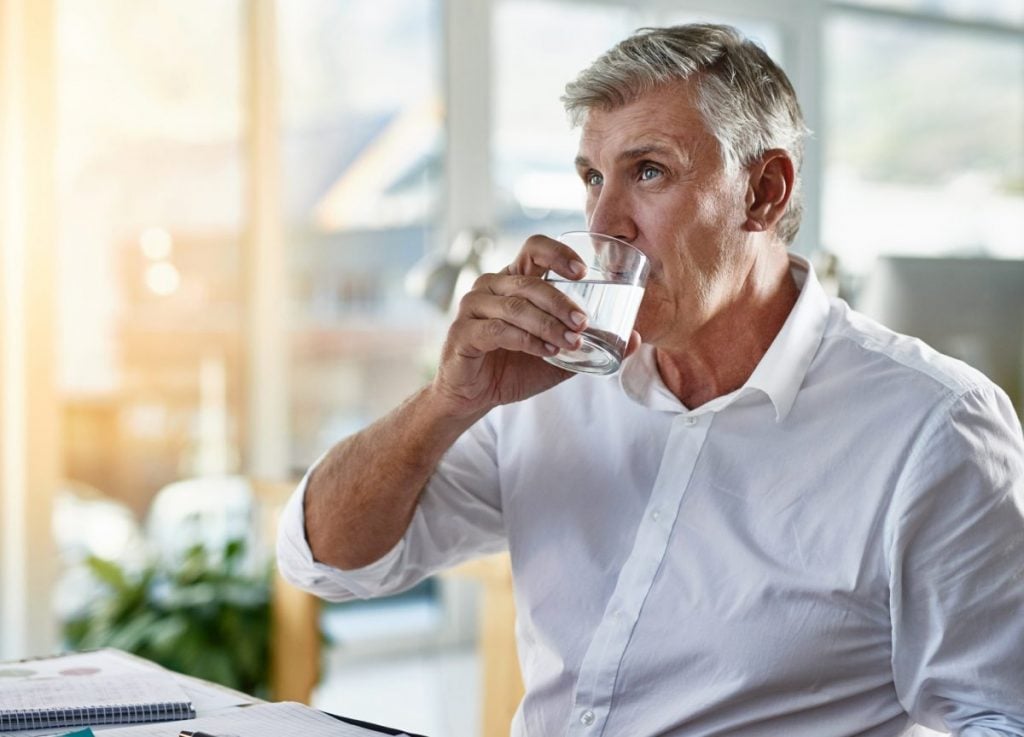 Weight loss can also be a sign of diabetes, though usually type 1. When the kidneys begin excreting excess glucose into the urine, the body is losing that energy. Glucose obtained from eating and drinking cannot reach the cells, which leads to constant hunger. These effects can combine to produce significant and rapid weight loss despite a seemingly healthy appetite. 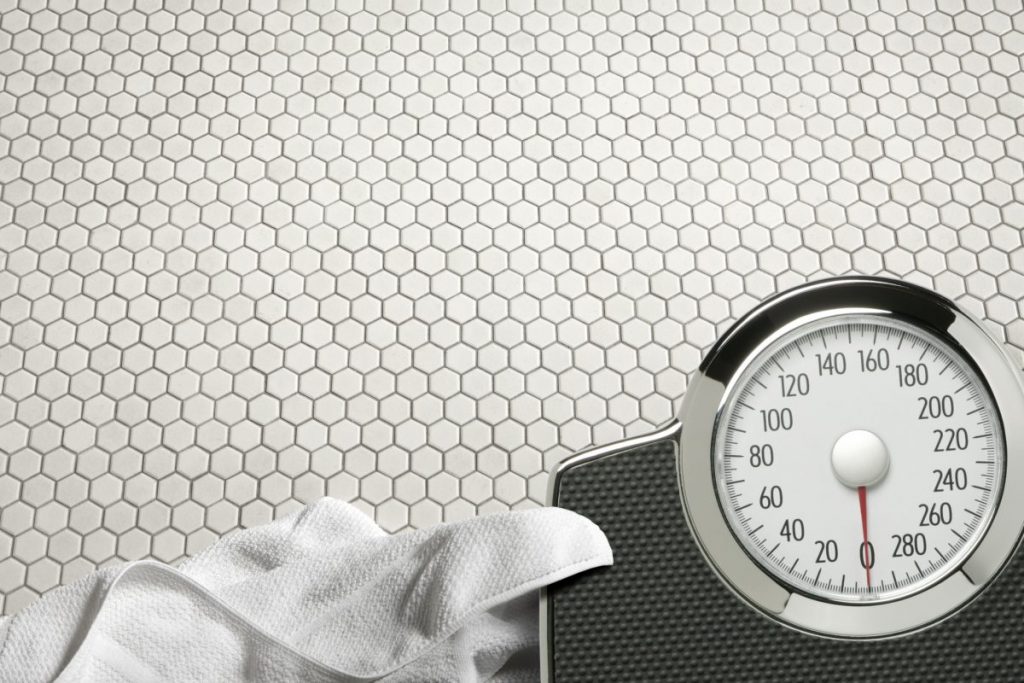 As mentioned, high blood sugar eventually causes the kidneys to pull fluid from body tissues. In some cases, this affects the lens of the eye, drastically impacting vision, particularly the ability to focus. If the condition progresses and an individual does not use medication or dietary changes to control blood sugar, the retina begins to form new blood vessels in an attempt to correct the problem, damaging the existing vessels. If these changes go undetected and untreated, significant blindness and vision loss can occur. 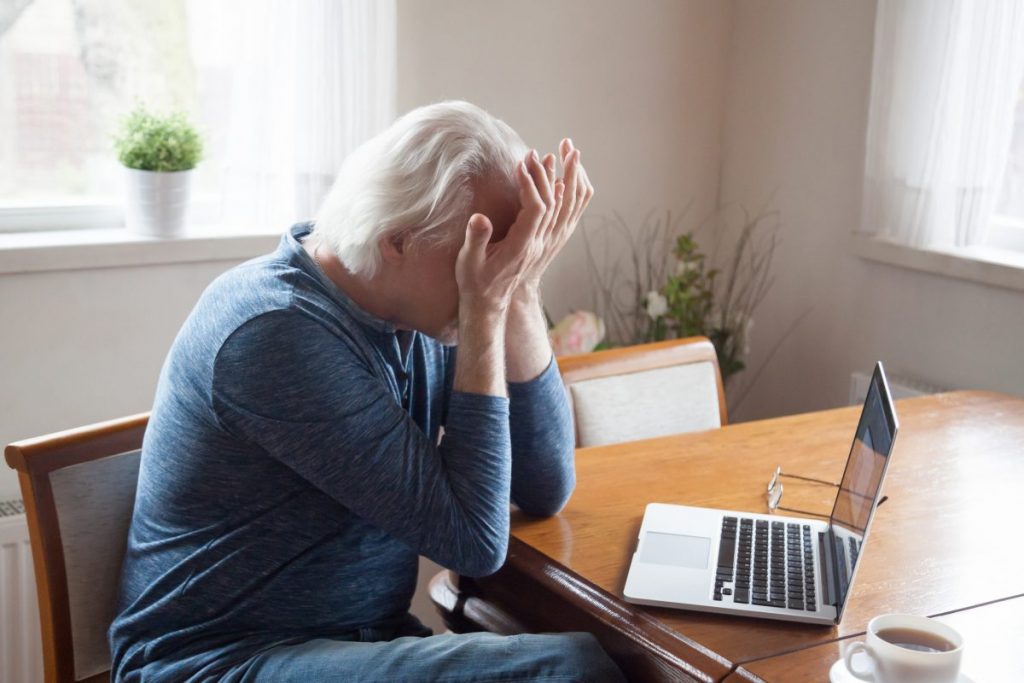 Diabetes can affect the body's ability to fight infection, leading to swollen, red, or bleeding gums. If this spreads deeper into the gums and jaw, a serious infection can result. Someone experiencing this may notice loose teeth or sores and pus around the gumline, or find their gums pulling away from the teeth. 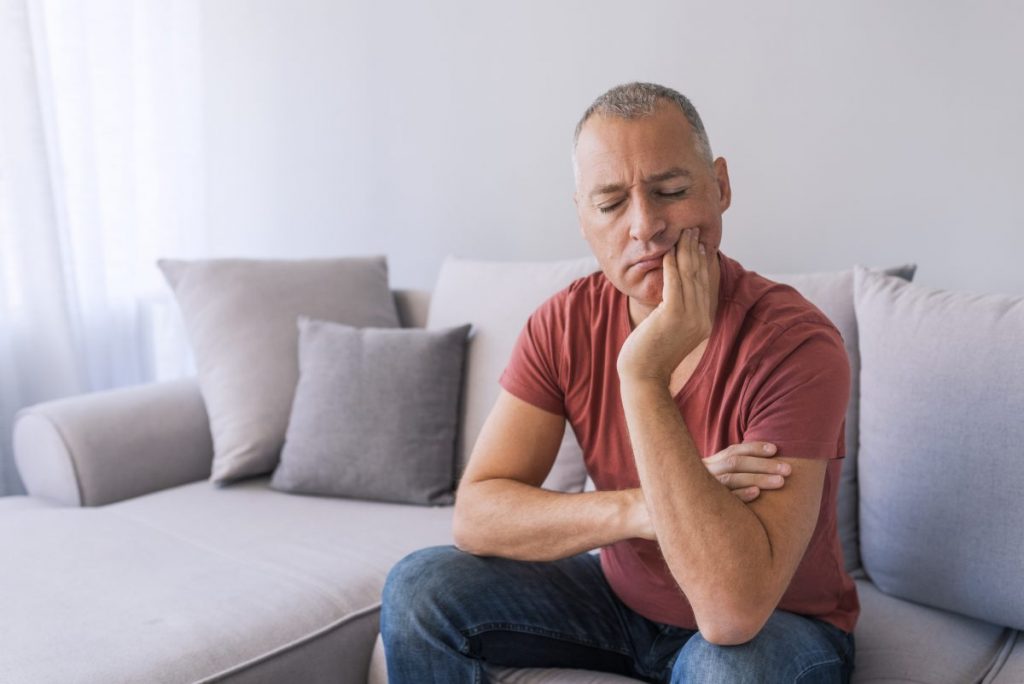 Uncontrolled blood sugar levels not only slows healing in the mouth, but it also becomes a systemic problem for people with either type 1 or type 2 diabetes. Elevated glucose impairs circulation, which in turn affects the natural healing processes in the body. People with diabetes may notice slow-healing wounds, particularly in the lower extremities. 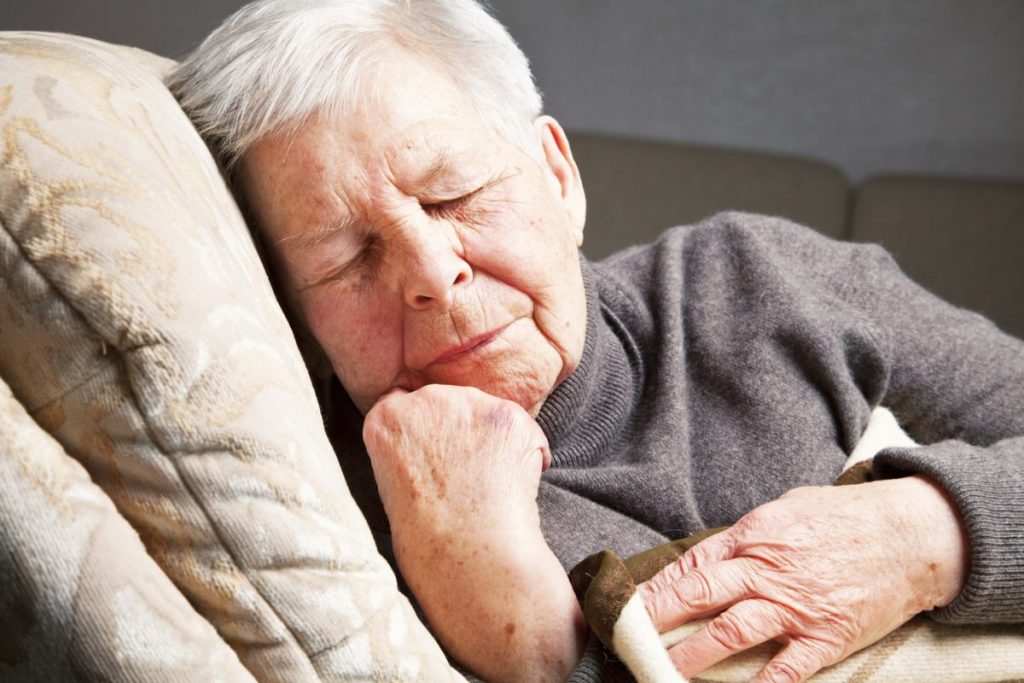 High glucose levels also affect nerve function which can present as tingling or numbness, particular in the hands and feet. This, combined with slow wound healing, has significant complications. A person may injure their foot but be unable to feel it, delying treatment and increasing the ristk of infection. This is why diabetic foot care is so important for people with type 2 diabetes. People with either type of diabetes may also experience burning pain in their legs, feet, arms, and hands. 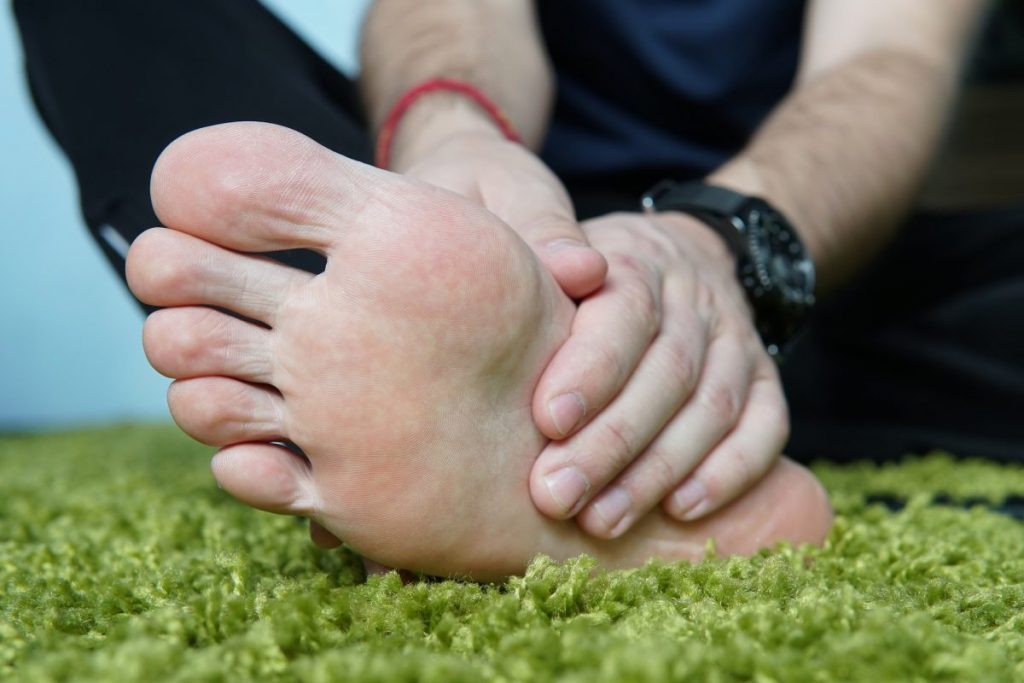 People with type one and type 2 diabetes can experienece some significant complications if their blood sugar levels go uncontrolled. Hyperglycemic hyperosmolar nonketotic syndrome happens when blood sugar is so high that it causes the blood to develop a syrup-like consistency. In a person with this complication, blood sugar readings are often higher than 600. Infections and illnesses raise the risk of serious complications in people with type 2 diabetes. Finally, diabetic ketoacidosis occurs when cells break down fat for energy. This process releases ketones into the body, which are toxic and can have life-threatening consequences. Diabetic ketoacidosis is most common with type 1 diabetes, however. 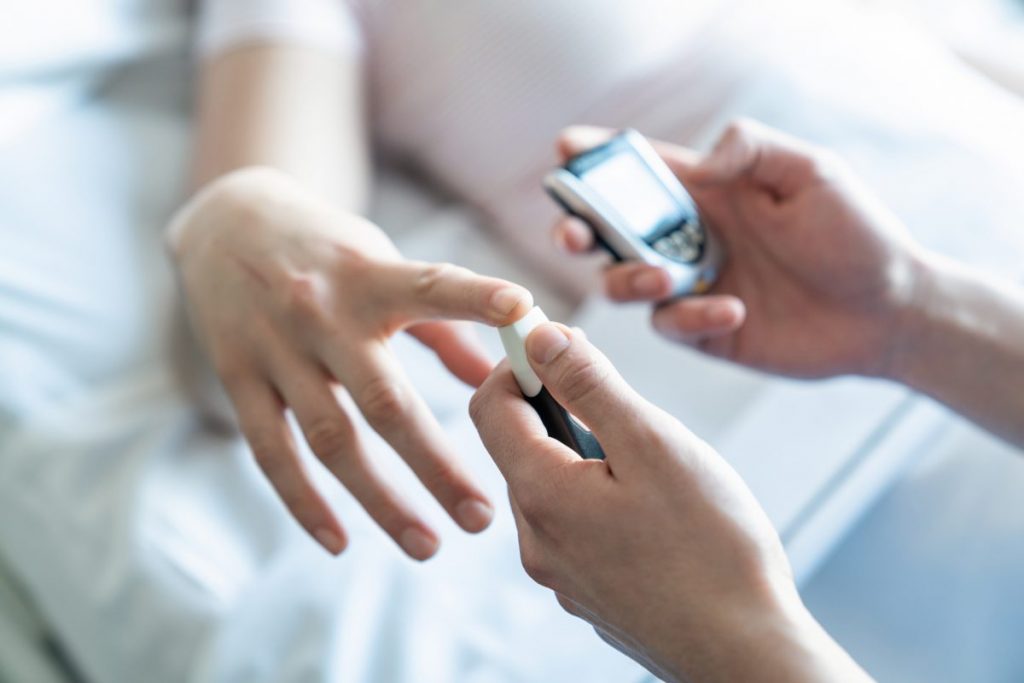