10 Most Common Symptoms of Dementia

Dementia is a group of conditions that impact memory, thinking, and social skills. To be diagnosed with dementia, a person's symptoms have to impede routine functioning and reflect a drastic decline in mental capability. Early diagnosis may help slow the speed at which the condition progresses, but there is no cure for dementia. Treatment and medication may help reduce the intensity of symptoms, but their effect is usually minor.

People with dementia tend to have problems with short-term memory. They may remember things from long ago but forget what happened this morning. Memory distortions also occur. People with dementia may confuse people in their memories, or combine two or more memories. Sometimes, they think an old memory is a new one. Memory issues are an early sign of dementia. 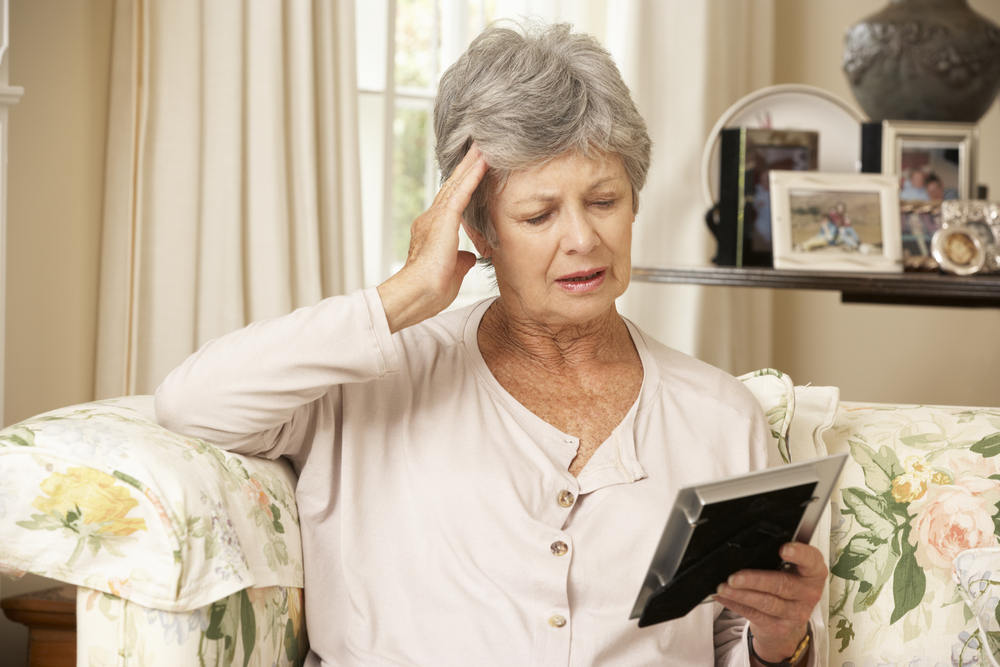 As people develop dementia, their communicative ability may deteriorate. They develop problems with vocabulary and must repeatedly hunt for words during a conversation. Over time, some people find communicating difficult enough that they participate less in conversations. 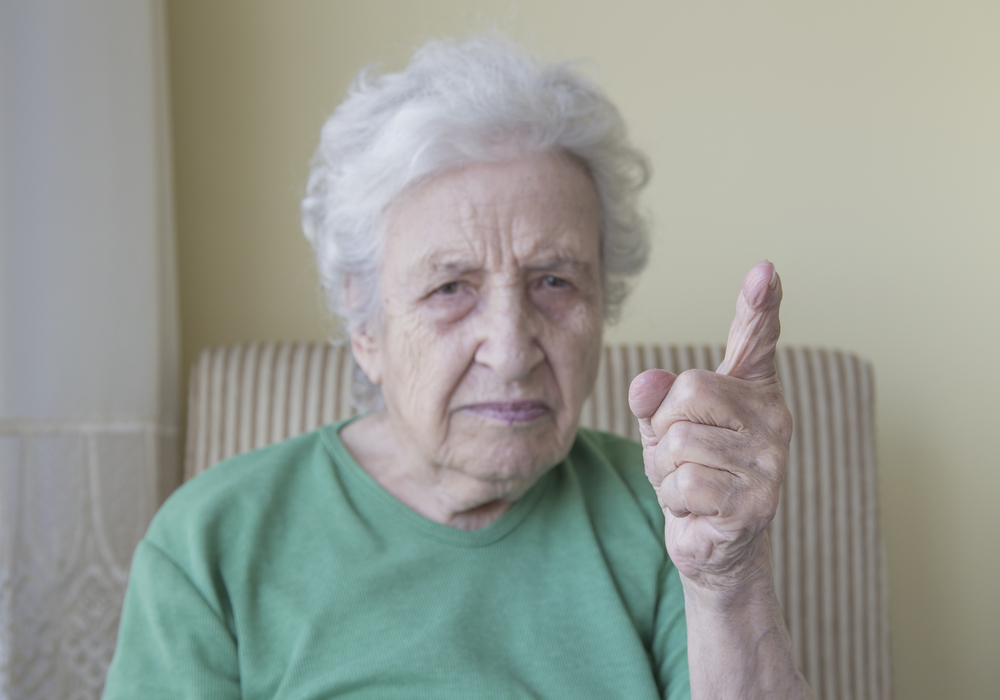 Changes in Mood and Disposition

Dementia tends to alter an individual's mood. Someone with dementia may be jovial and cheery one second and deeply morose the next. Some also develop depression. This unpredictability of mood is usually accompanied by a change in general disposition and personality traits. For instance, a shy individual may suddenly seem very uninhibited. This occurs because the individual is losing neurons in certain parts of the brain. Changes depend on which area of the brain is affected. 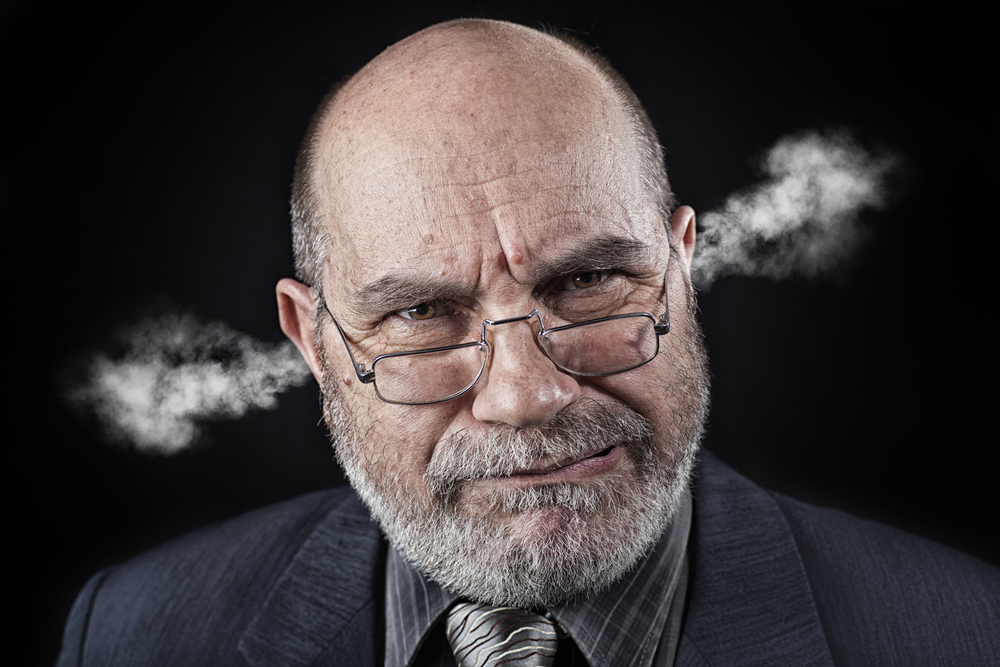 When dementia advances, people may say and do things that seem irrational or based on faulty logic. For instance, they might bathe with extremely cold water when they are feeling mildly warm and catch a cold. They might stash away things in strange nooks and corners, and give strange explanations when asked about their behavior. 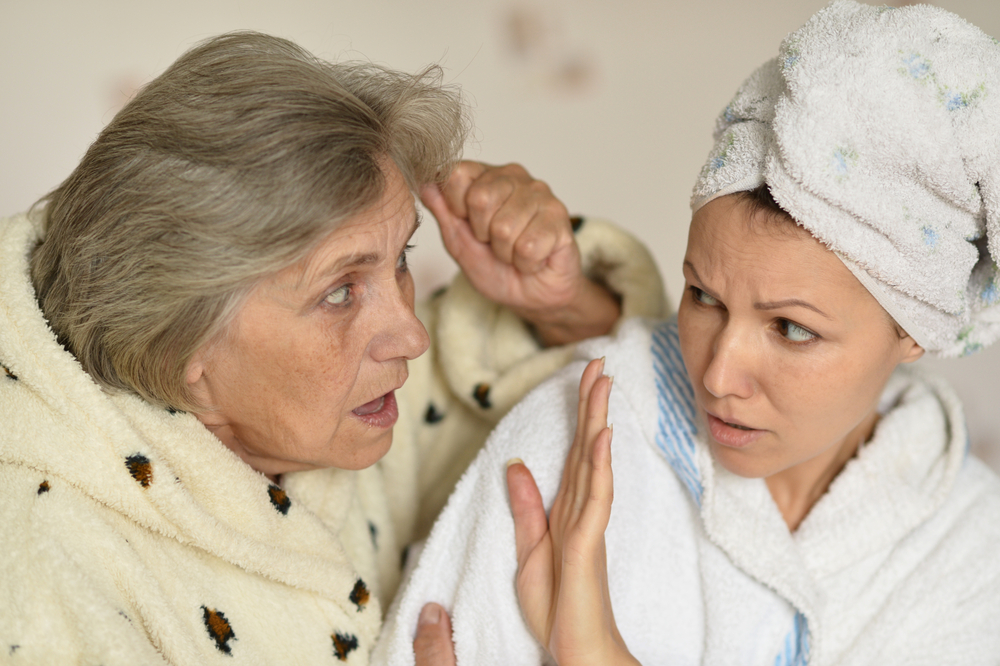 Dementia causes disorientation of time, place and circumstance in most patients. They tend to be confused about what day or year it is, are unaware of the passage of day and night, and can lose track of what they're doing. [or example, affected individuals may forget what they ate for breakfast that day or become confused in familiar surroundings. This aspect of dementia only worsens over time. 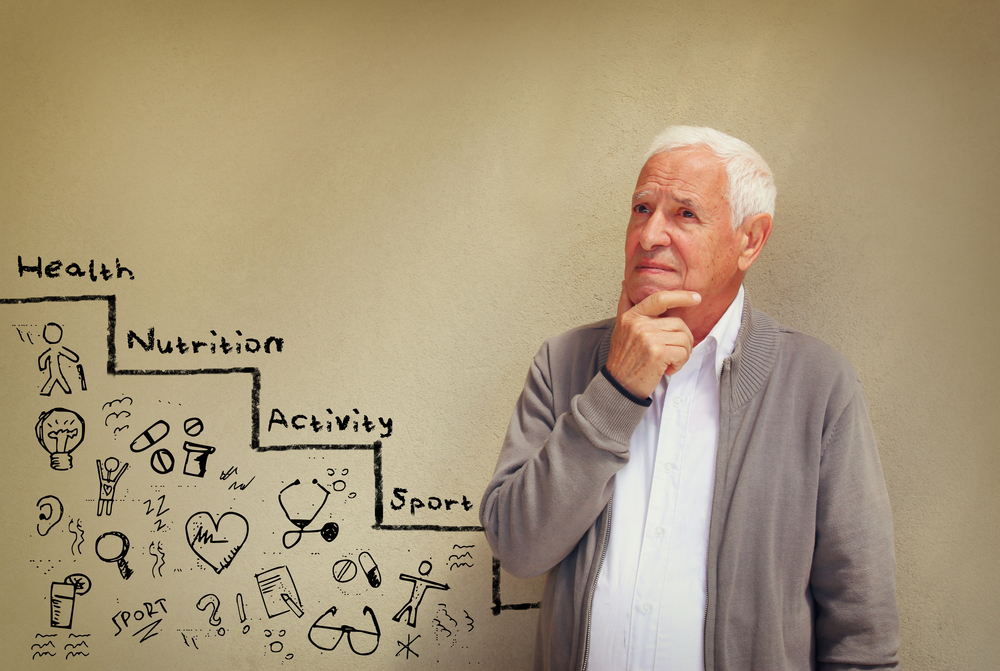 Individuals with dementia lose their comprehension ability rapidly. They may not understand what is happening and ask the same questions over and over. Some have difficulty telling time, following instructions, reading, and writing. In the initial stages, a low degree of incomprehension can be misattributed to inattentiveness. 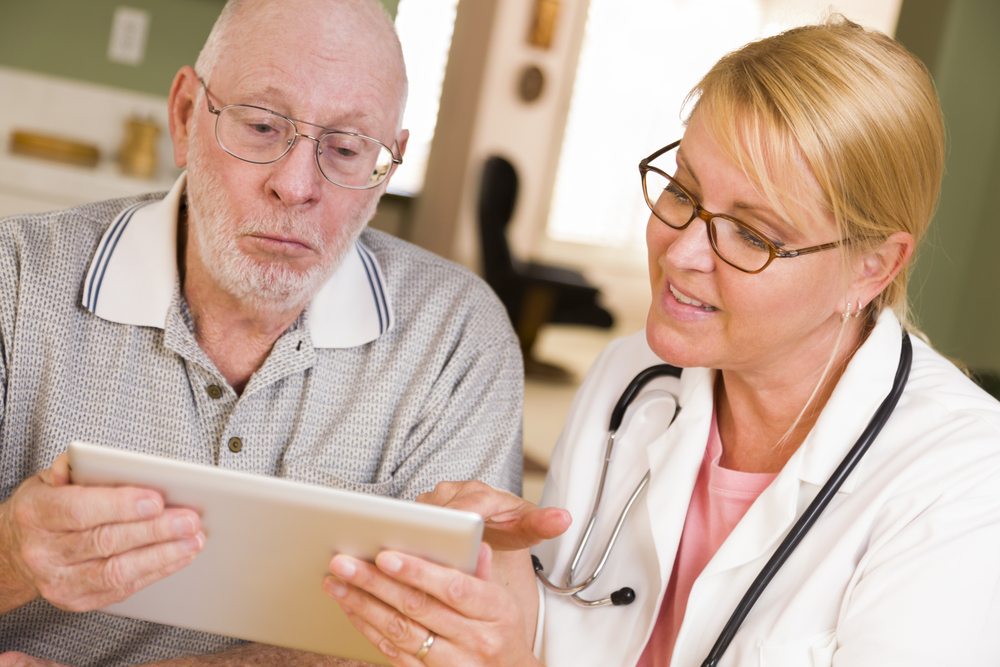 Having dementia also affects physical movement. As motor control gradually decreases, individuals may begin walking with a stoop or leaning to one side. They may be more prone to accidents such as stumbling and falling due to balance issues and disorientation. 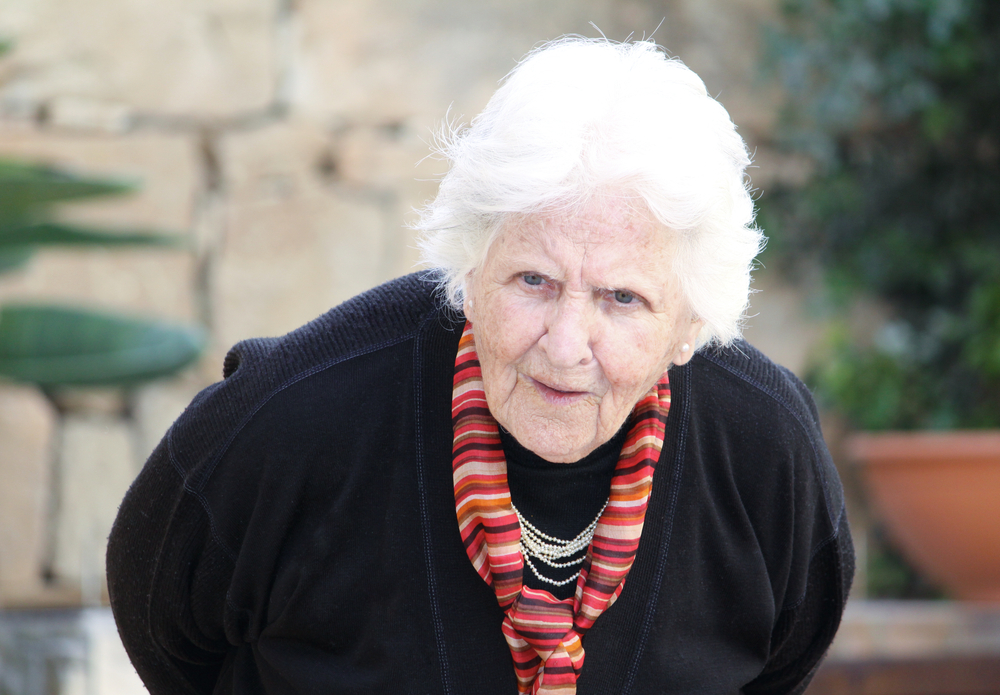 Individuals with dementia often stop practicing rigorous self-care and hygiene as the disease progresses. They may not want to bathe or wear clean clothes and might disregard cluttered or dirty living environments. 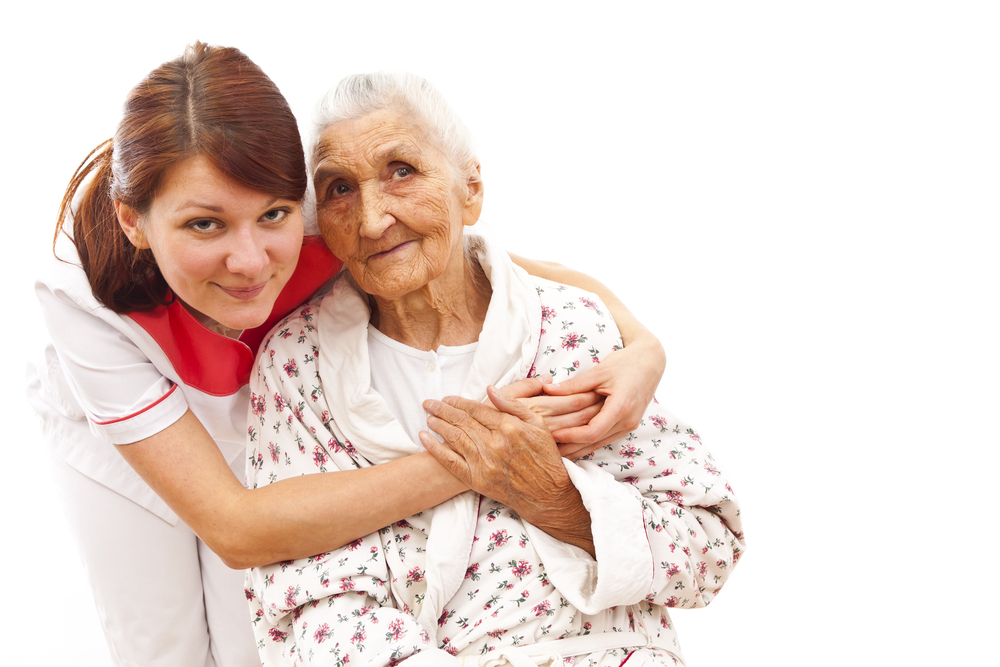 Change in Appetite and Eating Habits 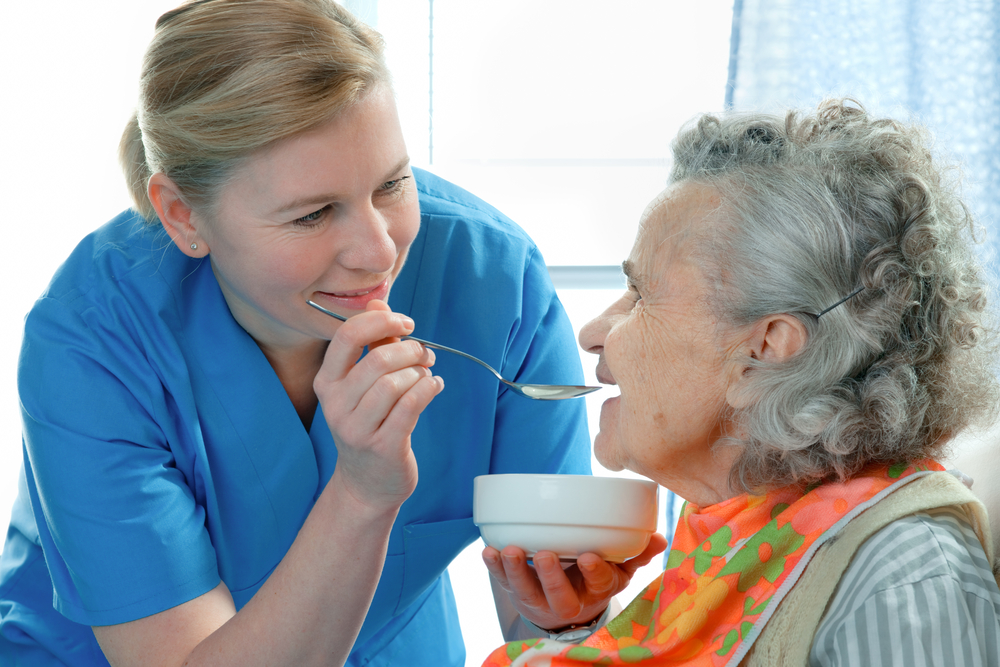 Impaired judgment causes loss of social skills in people with dementia. They may behave and speak inappropriately in the company of others, often offending or even frightening other people. 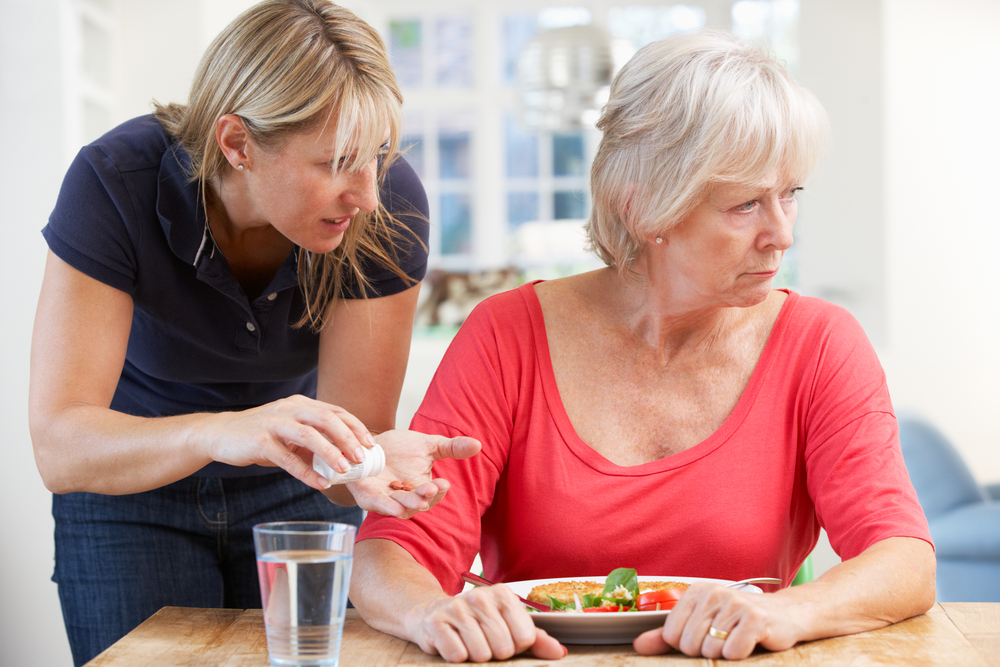